Here’s the deal with hair, it’s a nuisance to comb, it gets in our food, it clogs our bathrooms, and here’s the recent grievance. With constant shaving, the edge of the blade becomes ineffective because of hair particle buildup, and cleaning it is next to impossible because you have to be super careful while handling the sharp blades. Now with waxing your beard not being a mentally sane option, the only alternative has been to periodically switch razor blades; which can really burn a hole in your pocket if you sprout whiskers faster than the Wolfman. Do want Razorpit!

Since quite a while now, Razor companies have started using what is called a DLC, or a Diamond-Like Carbon coating on the blades, giving it its dangerously sharp edge. However, within a fortnight of usage, the blades stop working as smoothly, often pinching or nicking the skin. This coating doesn’t wear off easily, and more times than you’d be led to believe, the blades just need a good cleaning to be restored to their former glory. The Razorpit, developed by Firtal Brands boasts of cleaning your blades so well, that they can be used to 300% of their promised potential.

With a patented friction surface that gently removes particulate matter from around your blades, the Razorpit cleans your blades to an extent that you can notice the difference on even a microscopic level.

Here’s what you have to do:

Don’t struggle with stubble. Now you can shave the way every man aspires to, like playing Fruit Ninja with your beard. 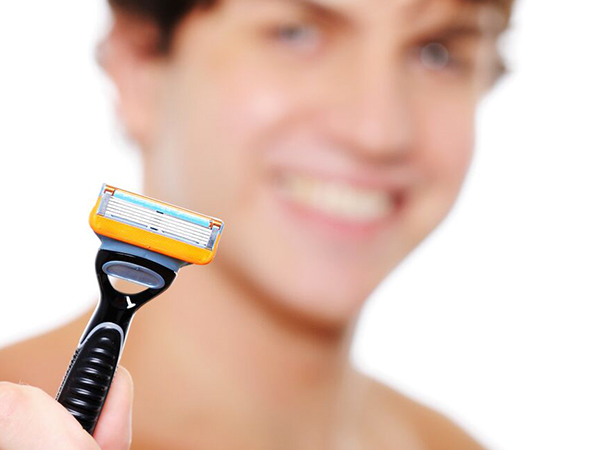 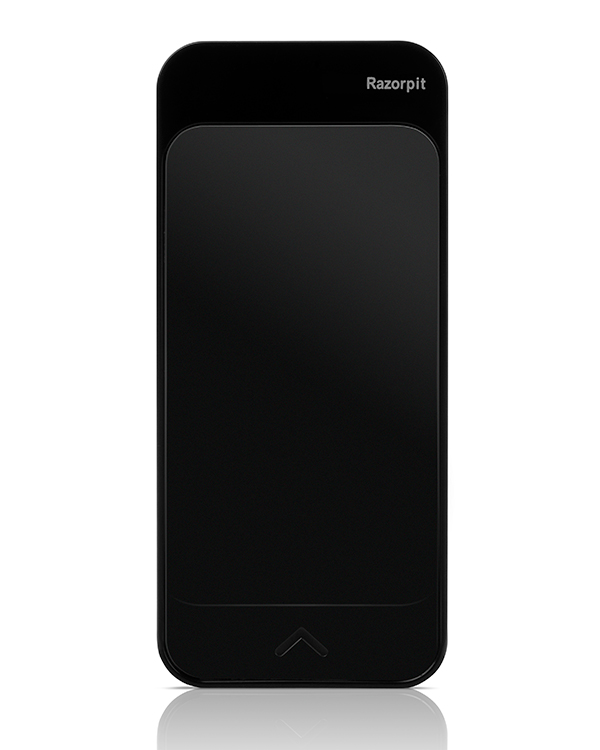 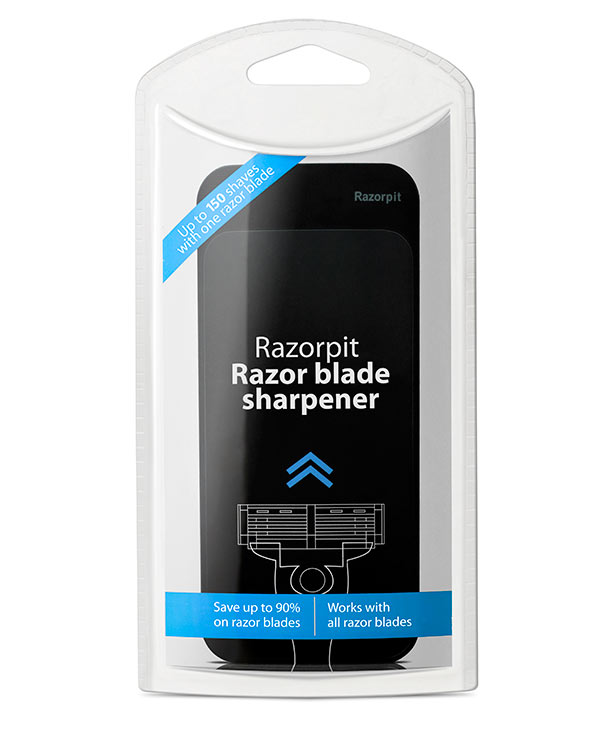 All That Jazz And Lights

It is hard for the Sparkbeats iPhone Case to get lost in the sea of designs being created on a daily basis. First off it…

Candid With Ken Koo – Why is form and function important to design?

Greetings everyone! Trust you had a great party these past two days. Team YD wishes all of you a very Merry Christmas and a great…

Winner: Alex C. in Saint Louis, MO! Must there always be a reason to do a giveaway? Hell yes otherwise no one wants to sponsor…