The cafeteria was lost! What do you consider when you think of a lunch tray? Flat. The plate sits on it, the cup of soda or beer sits wobbling on it too. Well what if it was a bit more minimized? How about if the only kind of food you were eating was noodles, rice, a meat, and some dipping sauce? I know that’s what I eat when i go to my favorite restaurant. Well check out this simple design called the “Palate” – made for cup safety!

It’s a strange game, the restaurant world. Each place has its own method, it’s own plate for its own food. I’m sure you’ve used the circle, the rectangle, and even the separated squares of the school commons tray. But how about this one? What say you? While you’re walking, there’s not much chance anything’s gonna fall off, the pop is safe, and the dipping sauce is right there in the middle when you wanna get in. 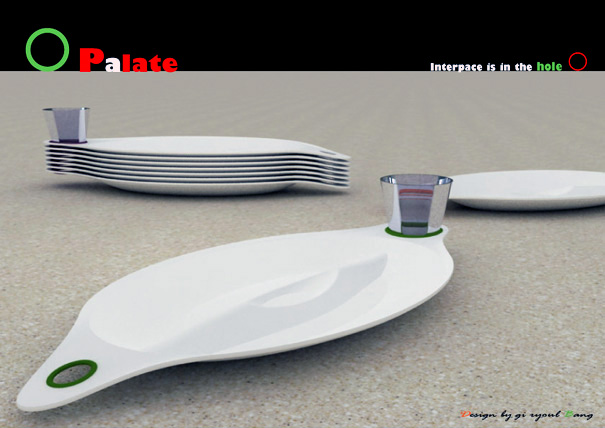 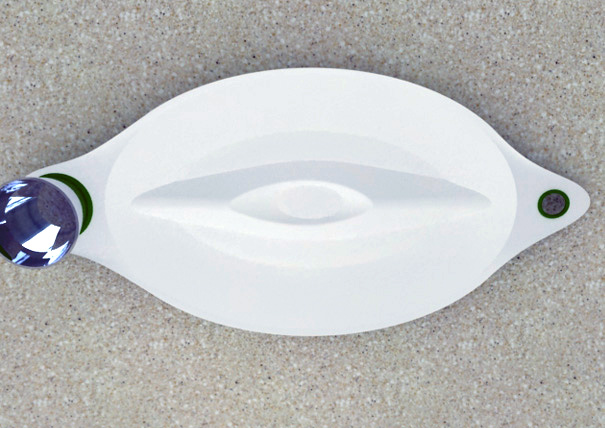 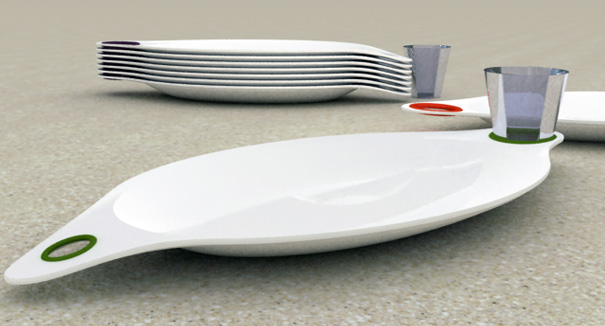 1 Tool To Rule Them All

I have a tool caddy in my kitchen filled with slotted spoons, spatulas, ladles and some omelette flipper thing. Wanna know something? It is all…

Actually they’re more like tiny bowls. This right here is a fantastic, I daresay essential tool for your kitchen if you’re really into chopping. I’ve…

I’m not a fussy tea drinker and don’t give a rat’s tail about blend, brew or steeping, but I have this tea connoisseur cousin who…