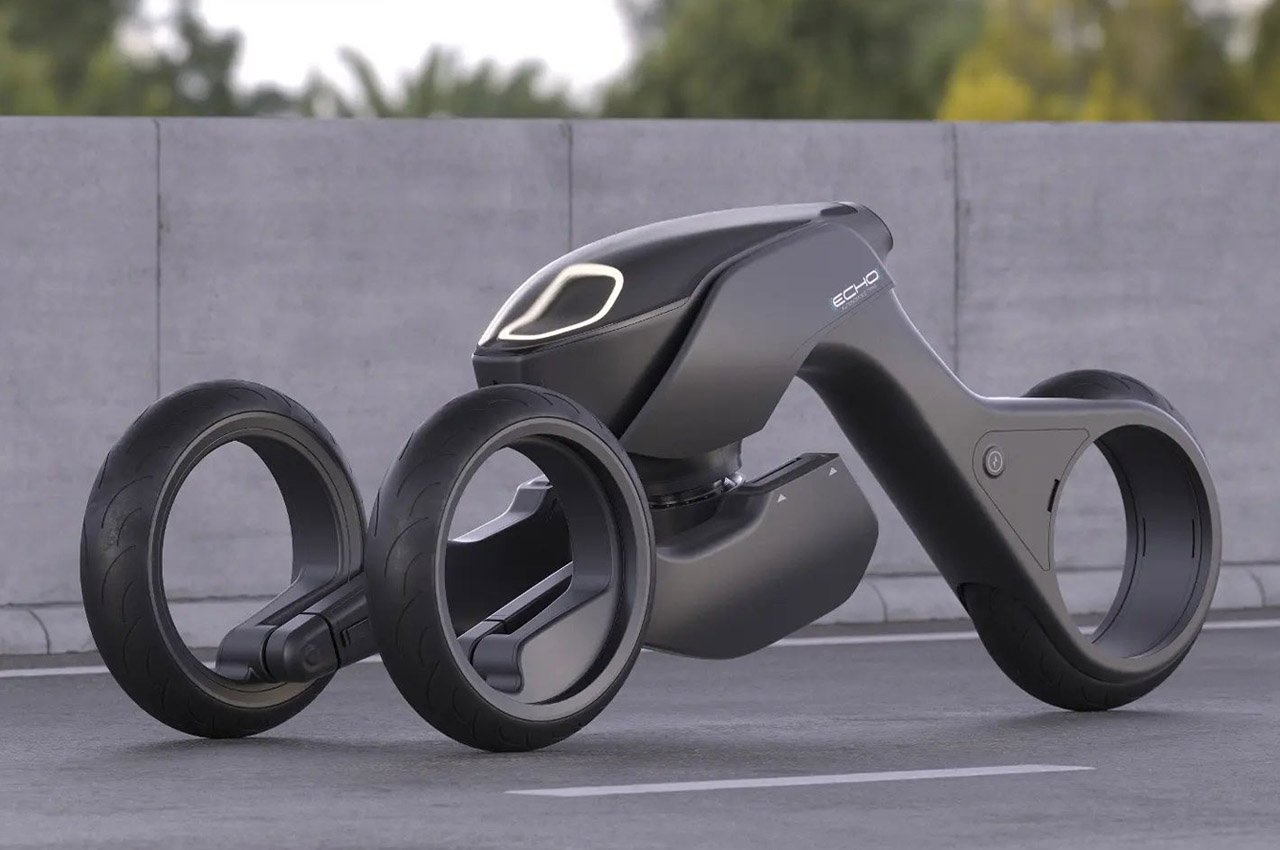 Electric four-wheelers and bikes are set high on the horizon, but there’s the radical design of an eco-friendly trike that lies somewhere in between. Being more agile than a four-wheeler and far safer than a two-wheeler, electric trike has the right balance to be the commuter of the future.

Go a step further and you have a three-wheeled autonomous trike fit for a radically different world in a decade’s time. Something akin to a sci-fi movie plot set in a dystopian world minus all the shenanigans. 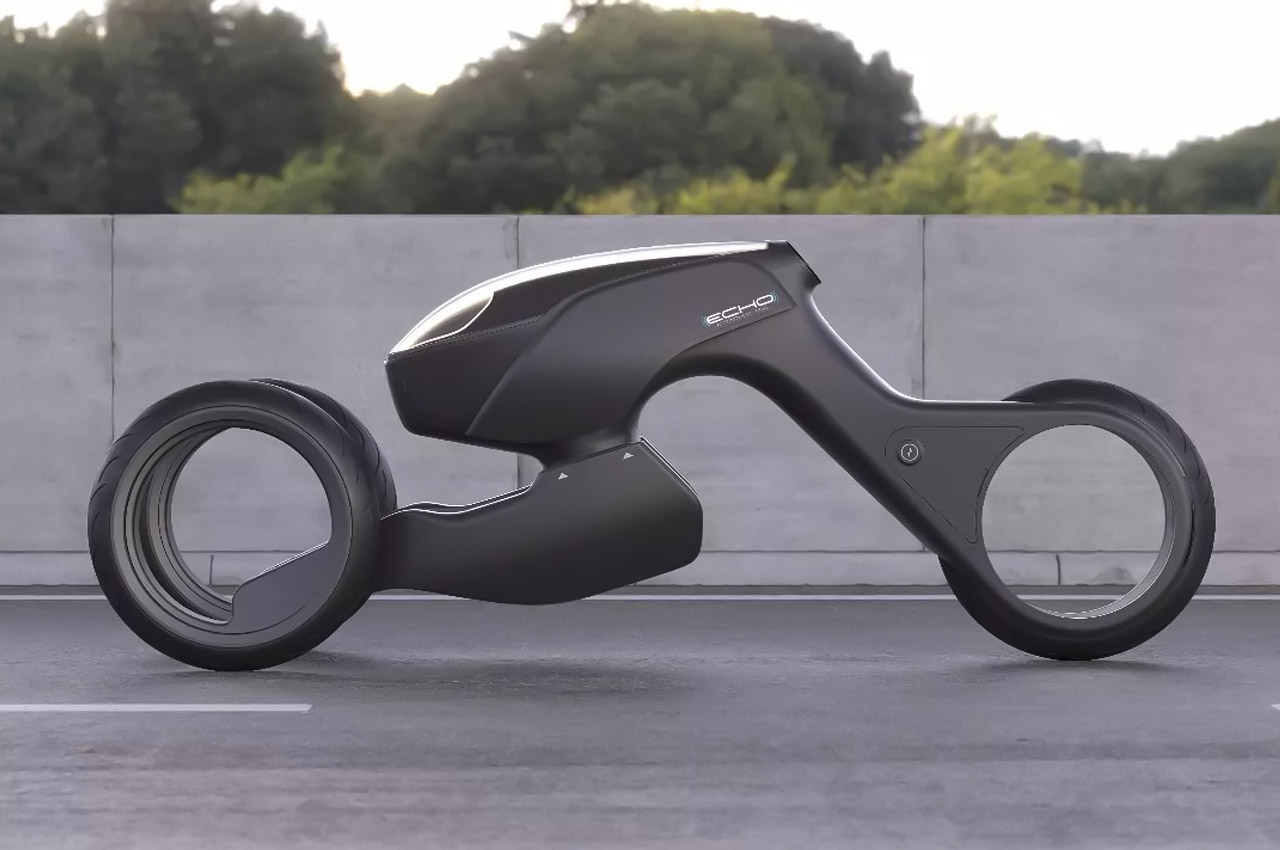 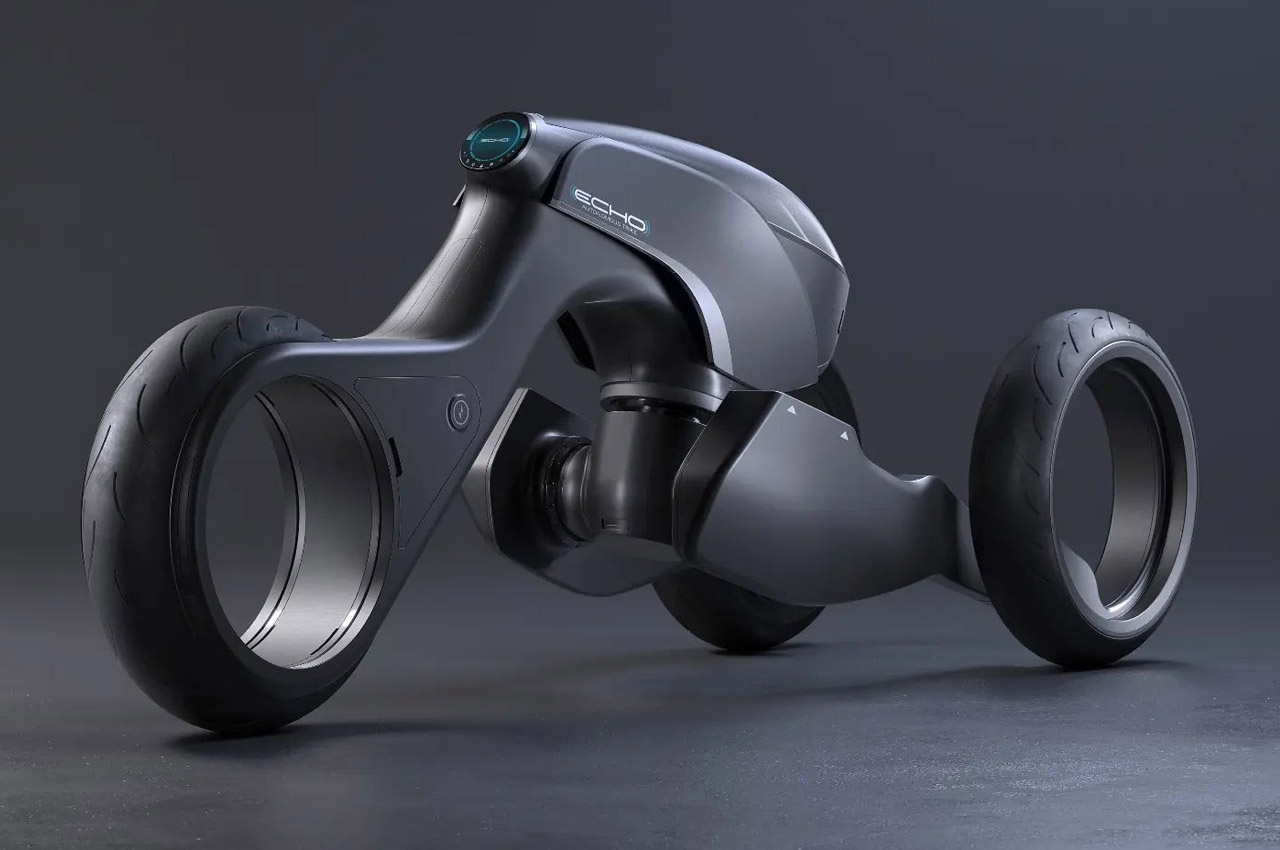 The self-driving concept trike christened ECHO is a stark view of sophistication level 5 autonomy will bring to the fore. Most of the taxing, and at times, dangerous tasks like police patrolling will be taken up by AI-powered robots and self-driving vehicles to keep everything in the city under check. The applications don’t end there though – ECHO will fair equally capably for chores such as delivering food, roboracing around the dizzying race tracks, or simply taking home groceries from the local supermarket. 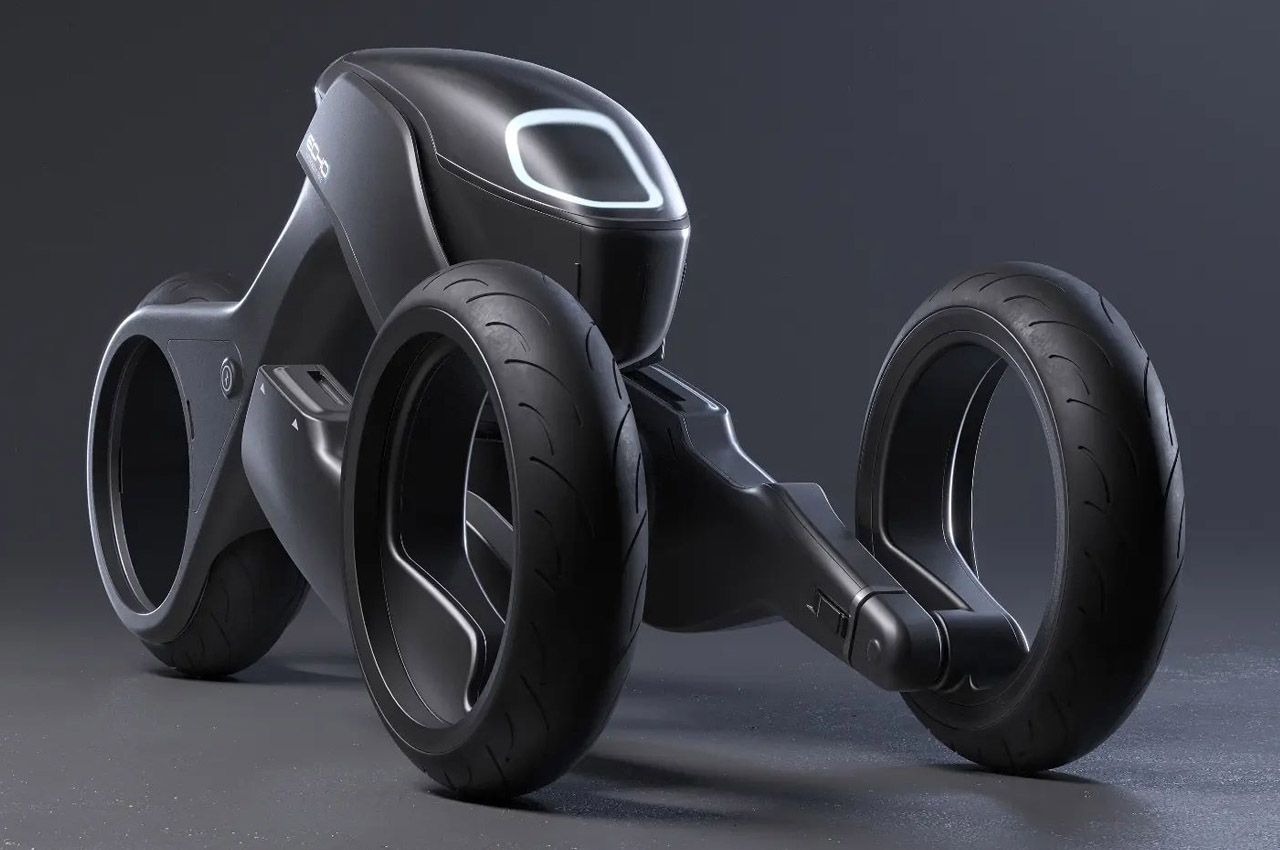 ECHO has a trio of hubless wheels – with the two on the front reinforced with massive suspension systems to take on any bump on the road. The lack of a rider seat reiterates the fact that you cannot take this thing around for a spin in manual mode when desired. Just imagine this thing marching forward along with a herd of Spot the dog robot and an army of Atlas humanoids. That sounds like an upcoming Robocop sequel in the making. 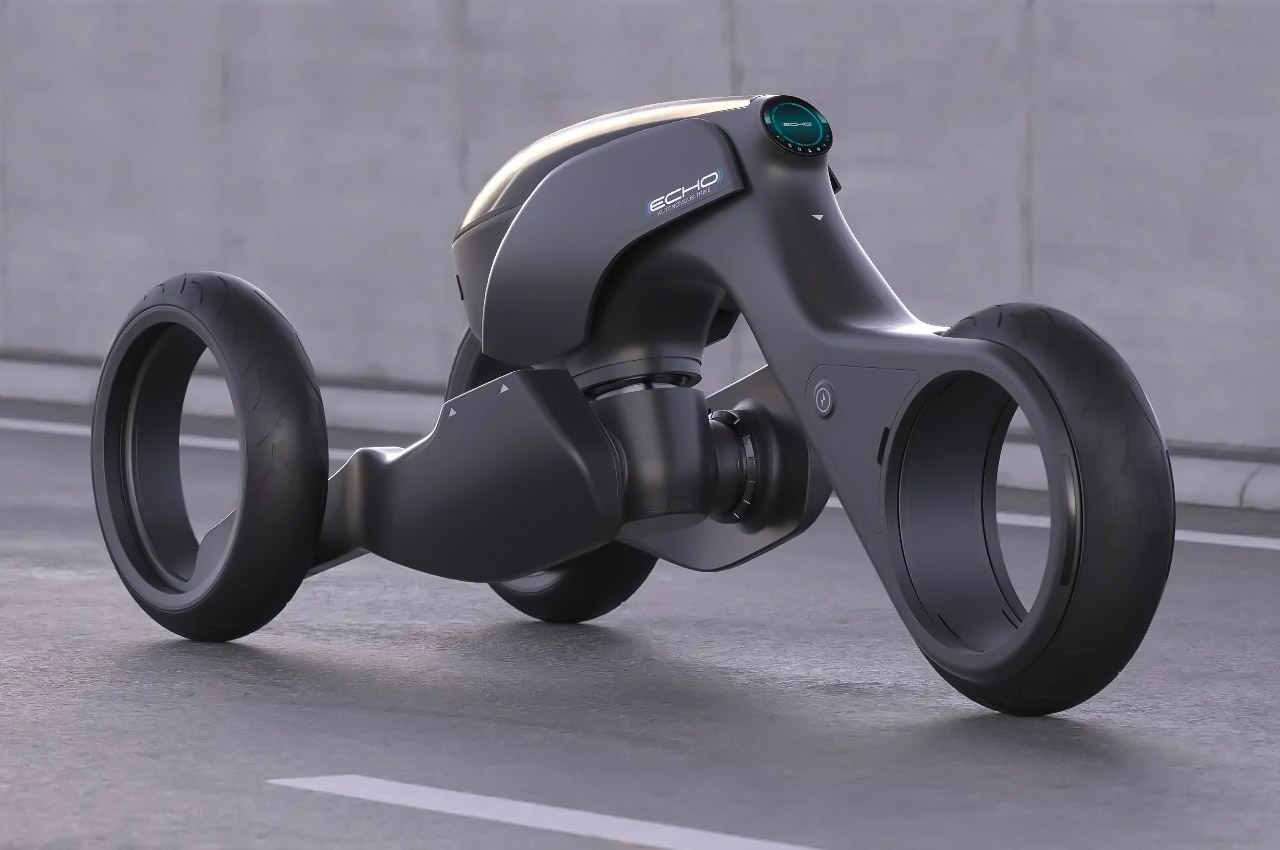 This trike has familiar classic aerodynamic lines contoured perfectly to make the thing look uber cool. It’s clearly tailored for urban life dominated by self-driving electric or hydrogen-powered vehicles and AI robots dotting the city. ECHO trike is a far-fetched fully autonomous concept vehicle design that won’t be so impractical after all, a decade down the line! 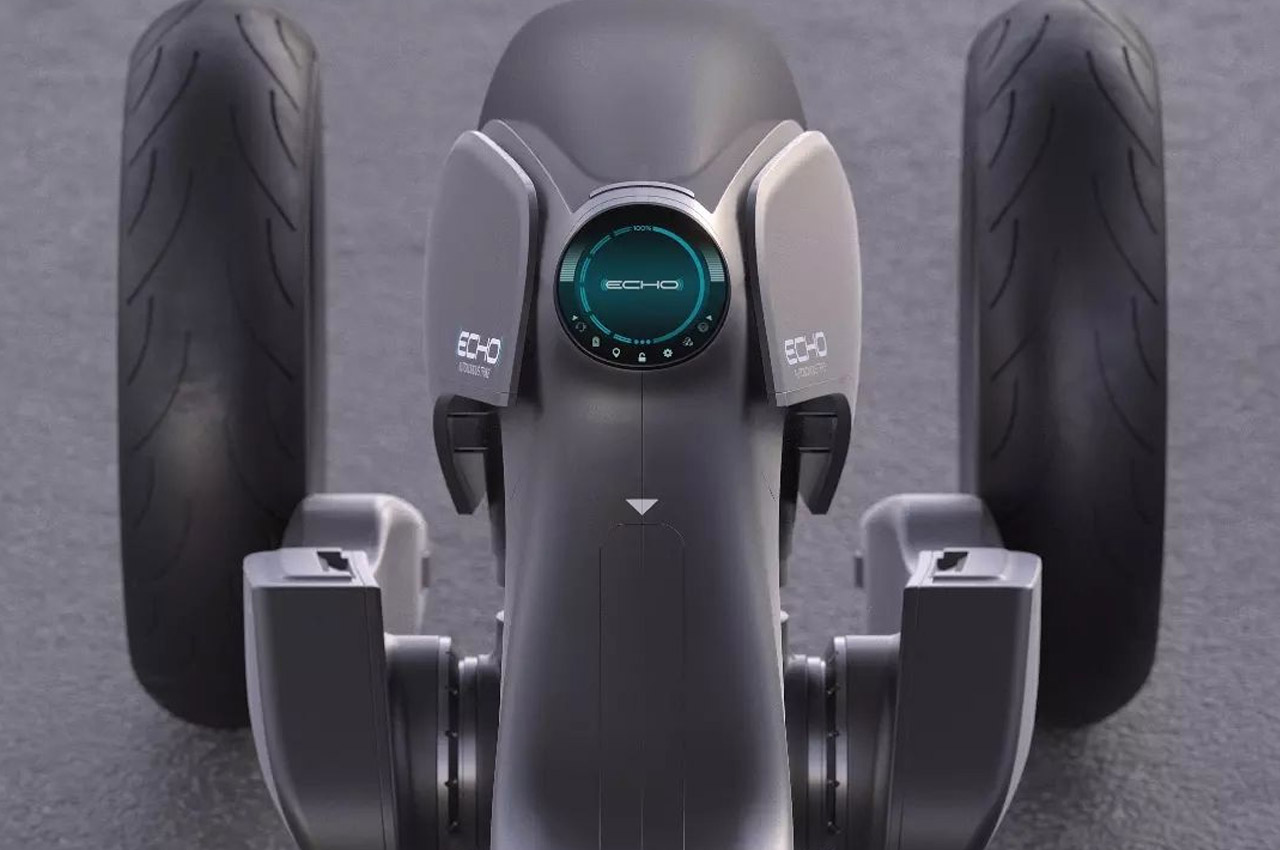 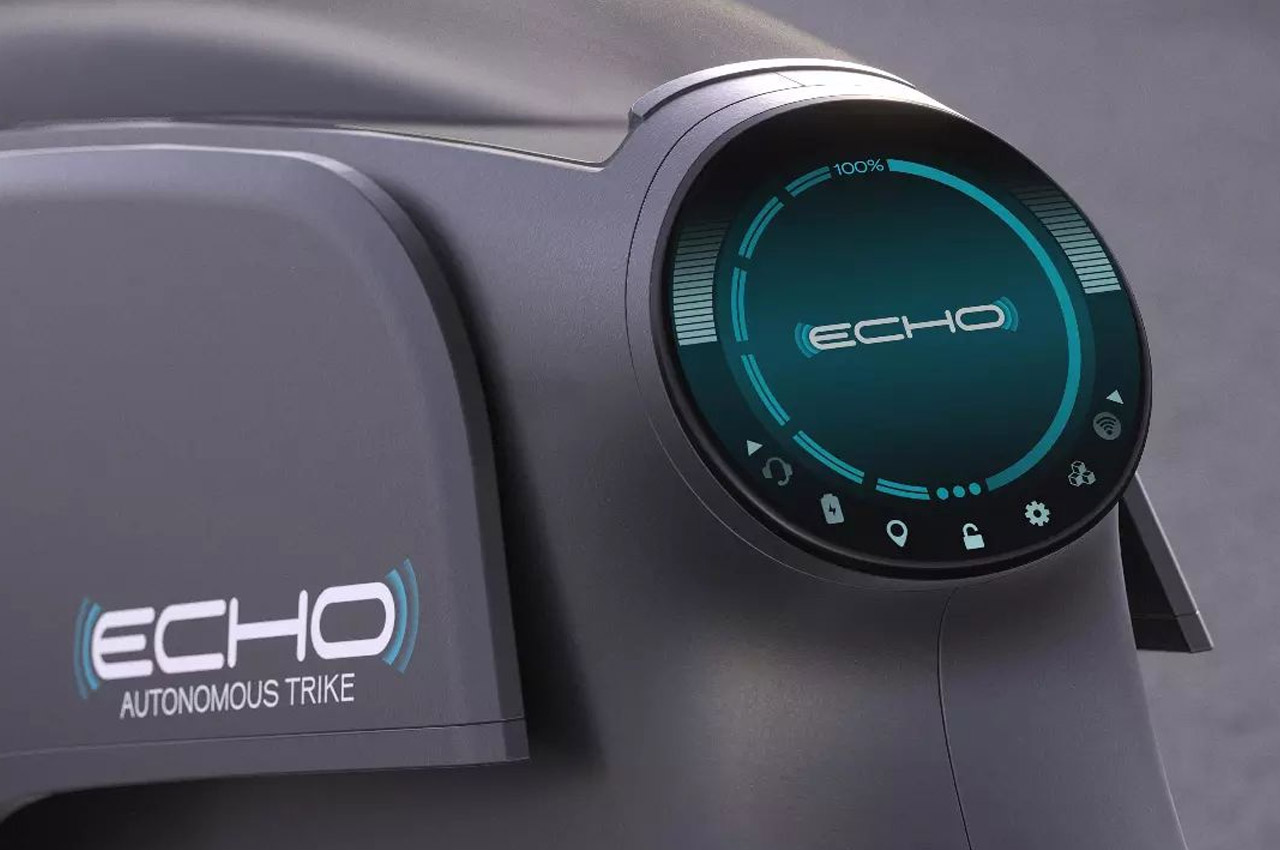 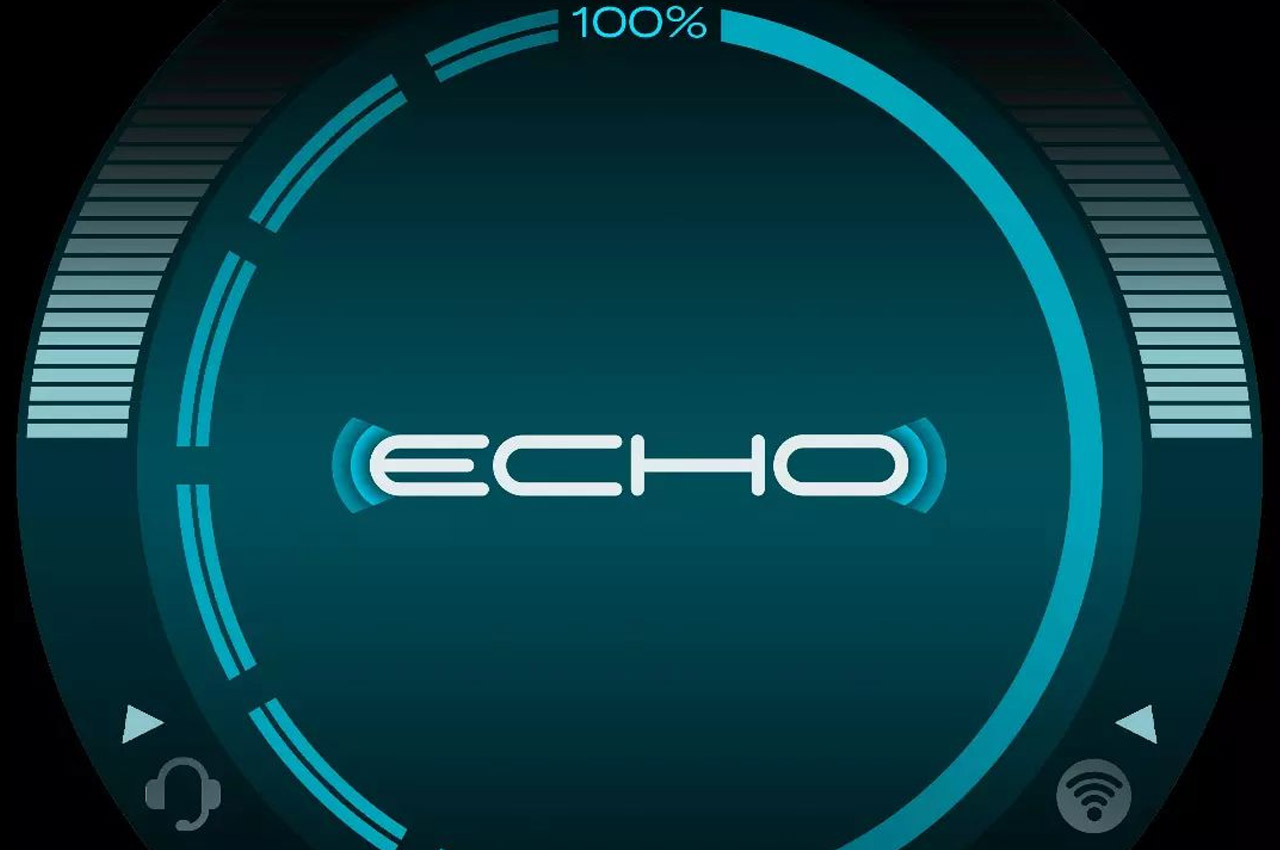 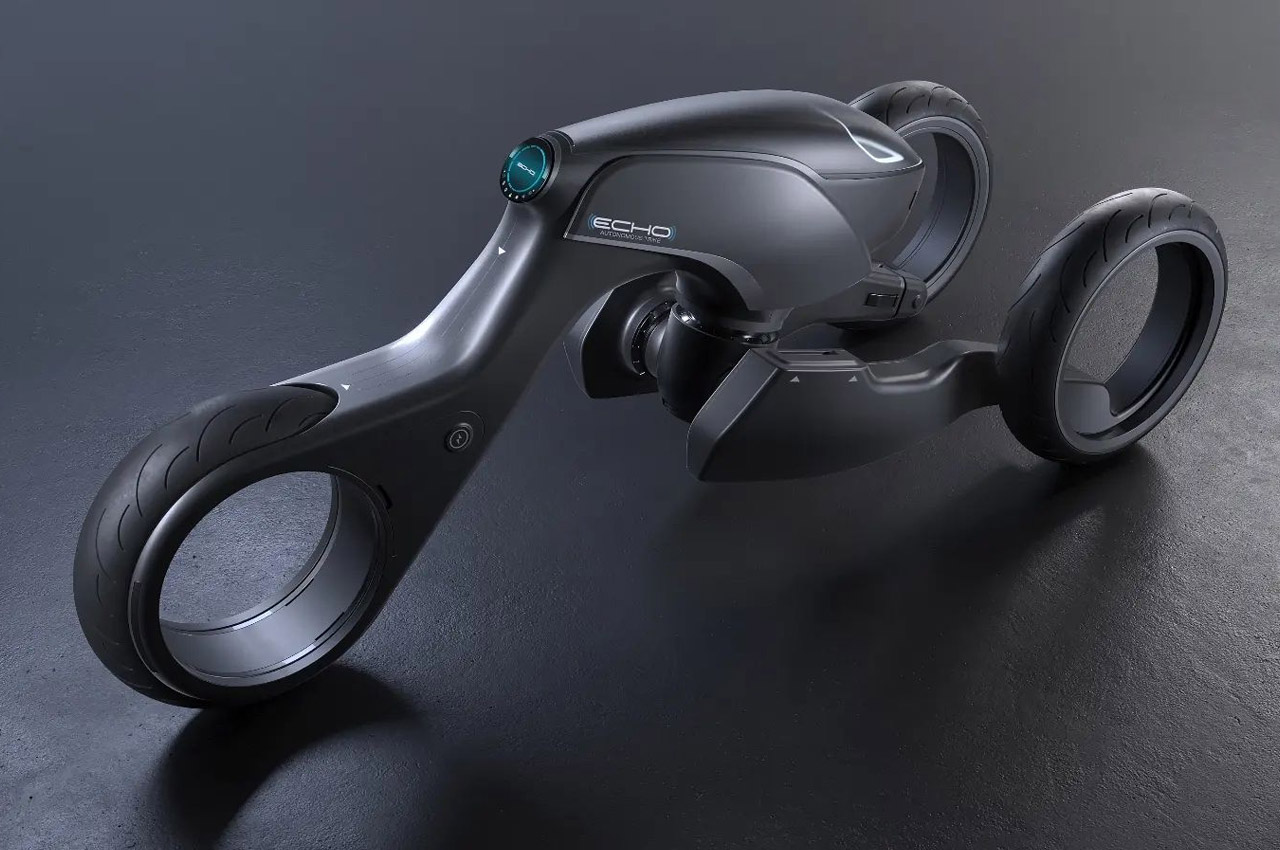 With a retro name and a personality to match, the Xiaomi Elvis Atomic is adorably small, and is styled to look like a miniature memento…

You can now build your own miniature walking Strandbeest!

Chances are, whether you’re a designer or not, you’ll have seen Theo Jansen’s massive kinetic sculptures walking across a beach in BMW’s advertisement. Titled the…