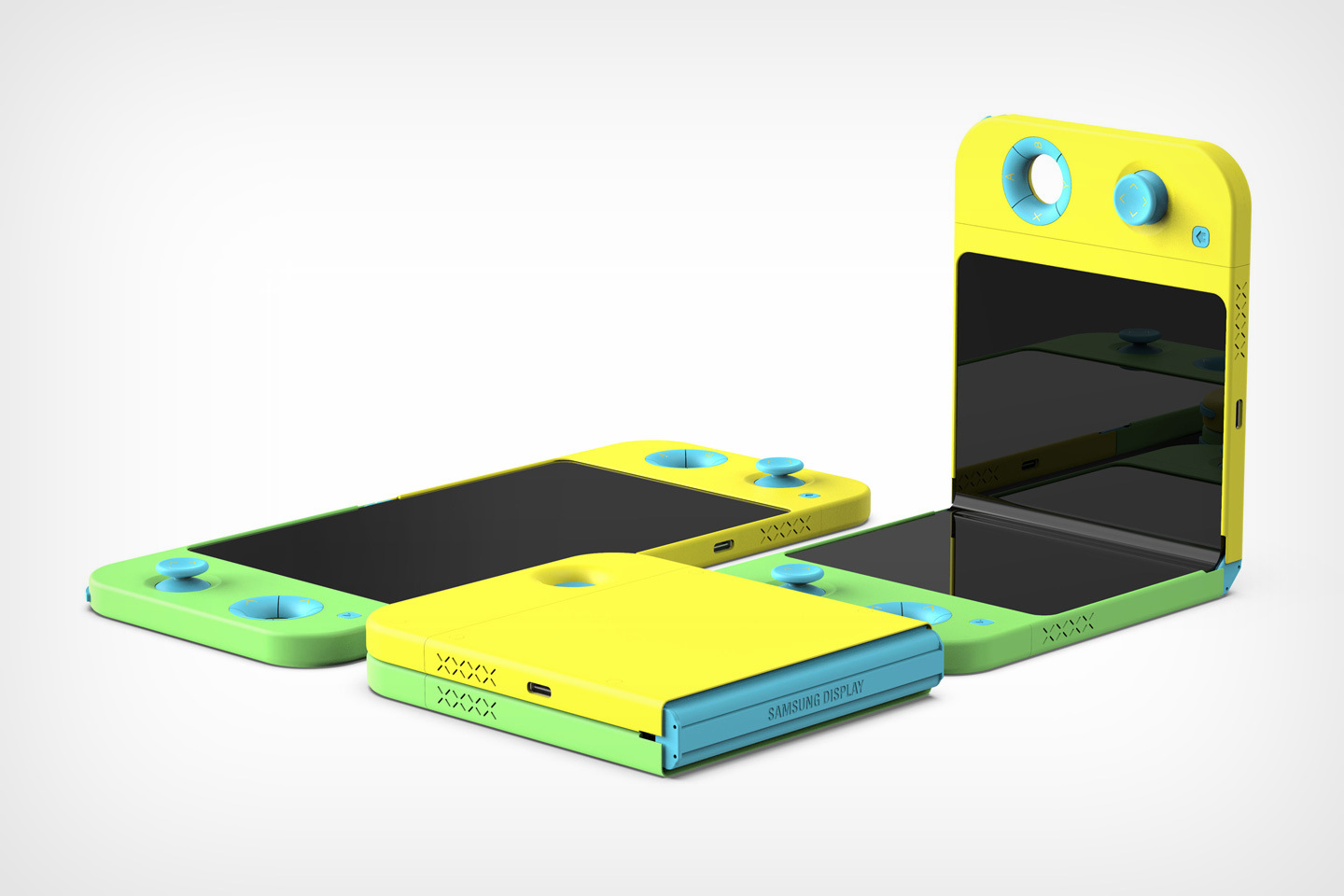 The Red Dot Design Concept Award-winning case for the Galaxy Z Flip4 takes the folding phone and turns it into the world’s first gaming foldable. Cleverly designed with joysticks and controls that tuck within each other when folded, this Samsung Galaxy Z Flip4 accessory still lets you use the phone as is, retaining all its smartphone functionality, albeit with a rather sizeable gaming upgrade! 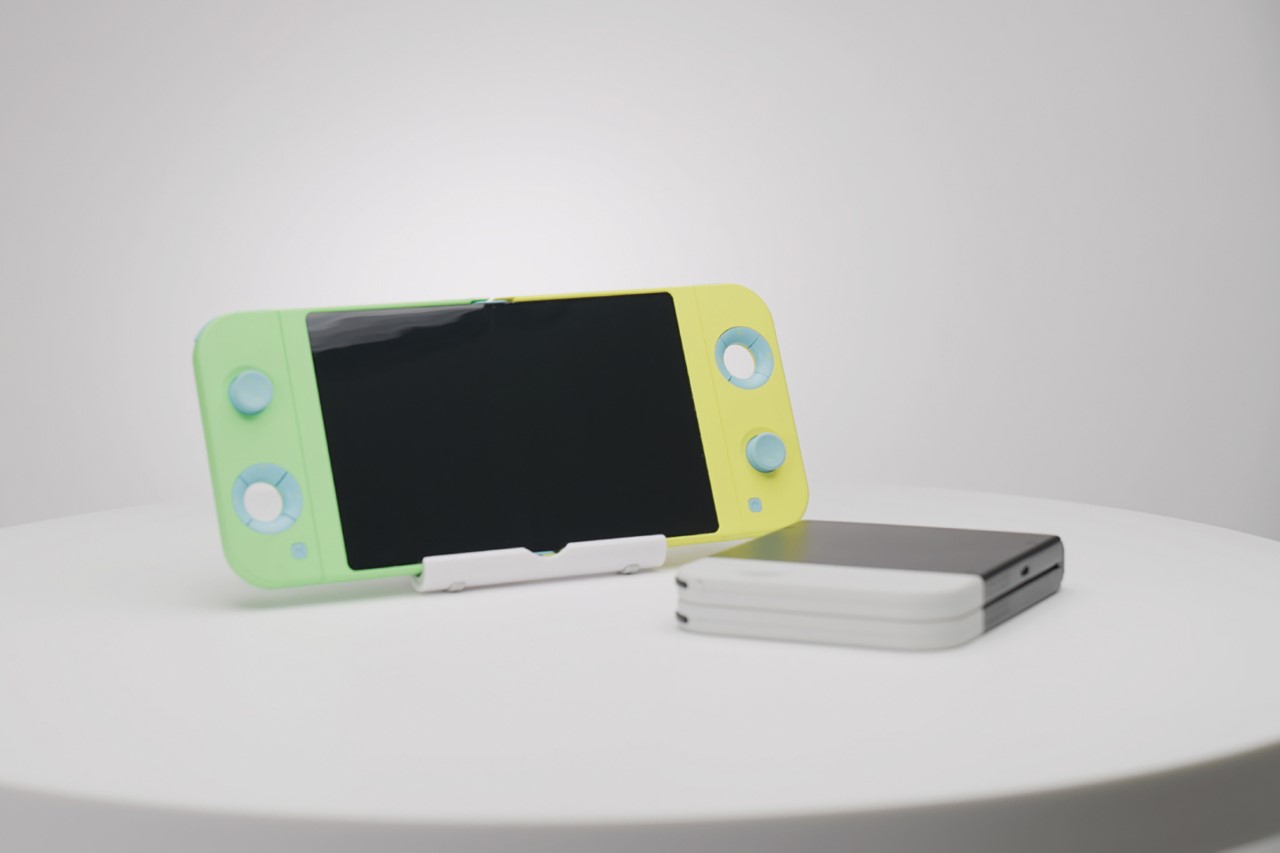 Designed to turn your folding phone into a console when opened, the ‘Gaming Flex’ is a nifty piece of hardware that also doubles as a smartphone case. Just snap it on and you’ve got what one can only describe as the world’s first folding Nintendo Switch Lite. In its now-folded avatar, the Gaming Flex also becomes the most compact gaming console of its kind… offering the ability to play AAA titles on your phone while being smaller than any official Game Boy ever made. 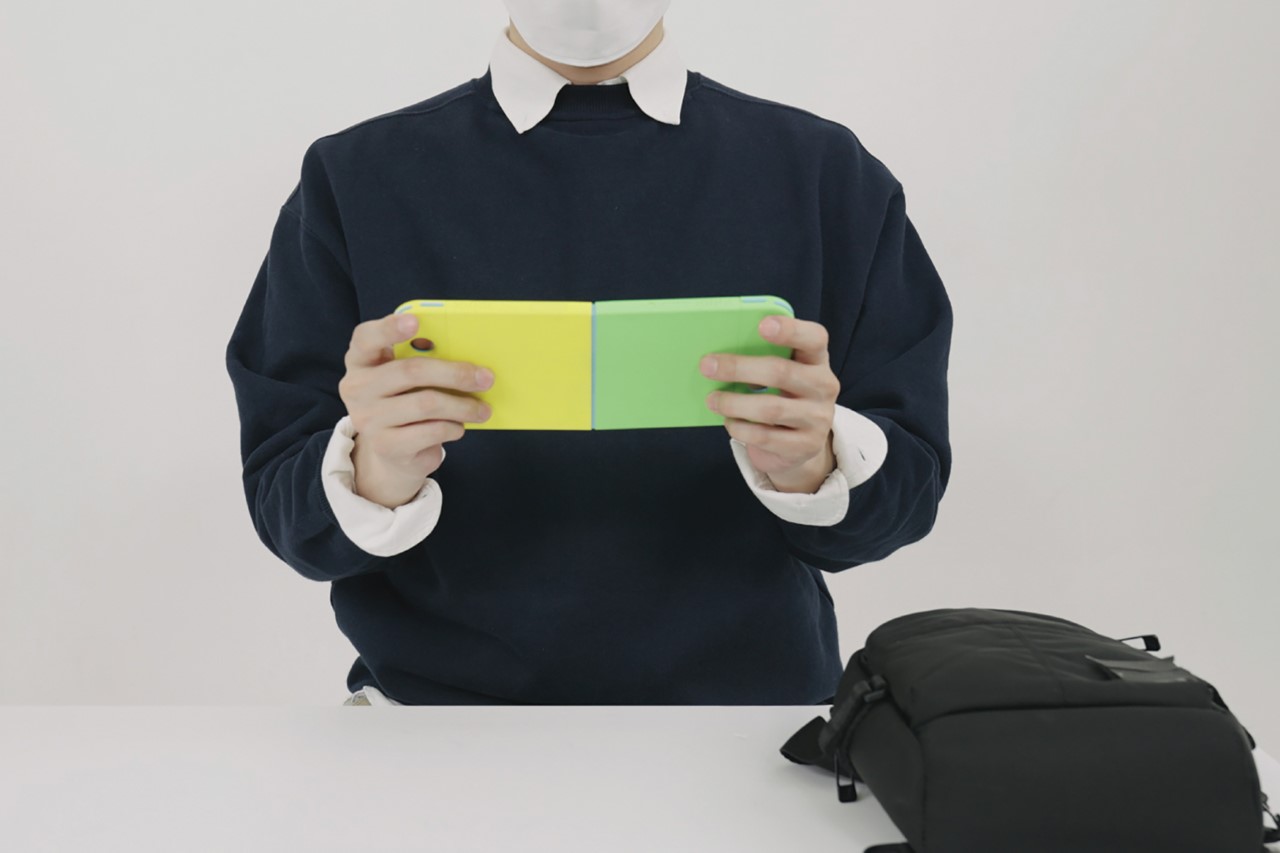 Perhaps my favorite detail on the Gaming Flex is its yin-yang joystick design. The joysticks protrude outwards for better tactile control, but to make up for the fact that the device needs to fold shut, the D-Pad comes with a hollow design, allowing the joystick to dock right in when shut. It’s a clever detail that isn’t just functional, it’s ergonomic too, offering the perfect concavity for your thumb to rest in as you game!

The Gaming Flex is a winner of the Red Dot Design Concept Award for the year 2022. 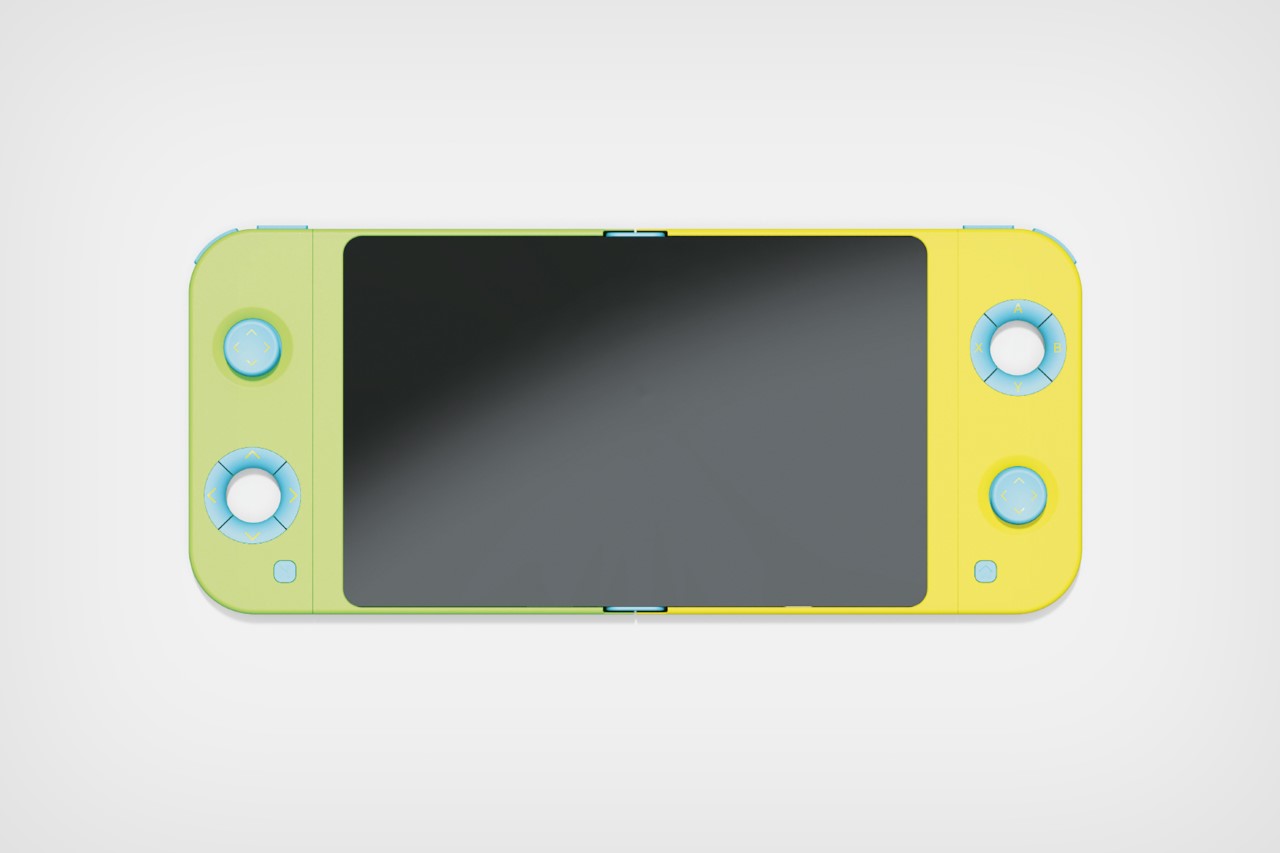 Priced at $89, it’s a whole lot cheaper than Apple’s watch, and works seamlessly with any smartphone while sliding right into your wallet when not…

The Ultimate Smartphone for Creatives

Centered around Microsoft’s unique focus on creation and productivity, the Surface Phone introduces a beautifully-designed Surface product into the realm of smartphones. Following in the…

The Queen’s Gambit may have renewed interest in this timeless game, however, chess as a game has always intrigued the imagination of people who love…