There’s only so much your phone can do to give you the best videos you can hope for. While phone cameras focus on making the sensor bigger and the images better, there’s little a phone camera can do to give you cinematic footage. The Movi (cleverly named to represent both physical movement, and the movie format) literally brings drone tech into your smartphone via the robotic arm that uses a 3-axis motor to negate your hand’s movements, making it look like you shot footage on a steadicam.

Made by the guys who developed Hollywood-quality drones and shooting rigs for the likes of Game of Thrones, Mad Max: Fury Road and Tour De France, the Movi literally brings cinematic prowess to the camera that’s on you. The Movi is literally as small as the phone itself, and comes with easy-access controls that allow you to stabilize like a pro. The Movi even comes bundled with Freefly’s video capturing and post-processing app that lets you further stabilize your video using the app’s Majestic Mode or create elaborate time-lapses using the Movi-Lapse feature.

What the Movi achieves for a product its size is truly stunning. Designed to retrofit phones of all sizes, and to literally compress the kind of full-body rigs Hollywood uses into something the size of your phone, Movi truly does what it claims to do. Shrink the Hollywood camera crew to sit around your phone! 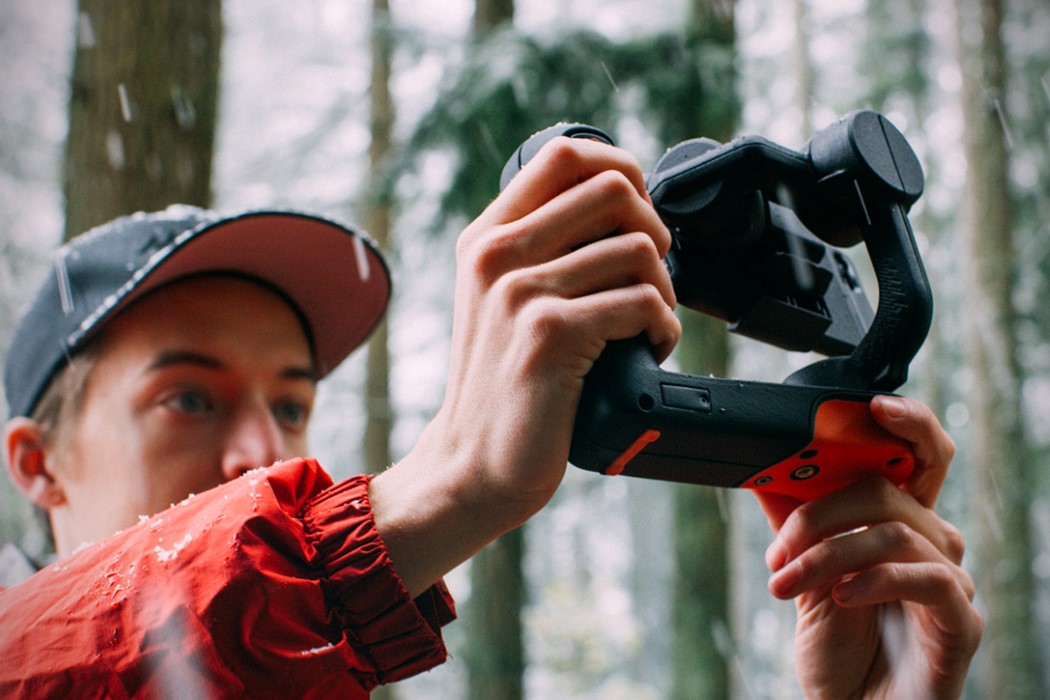 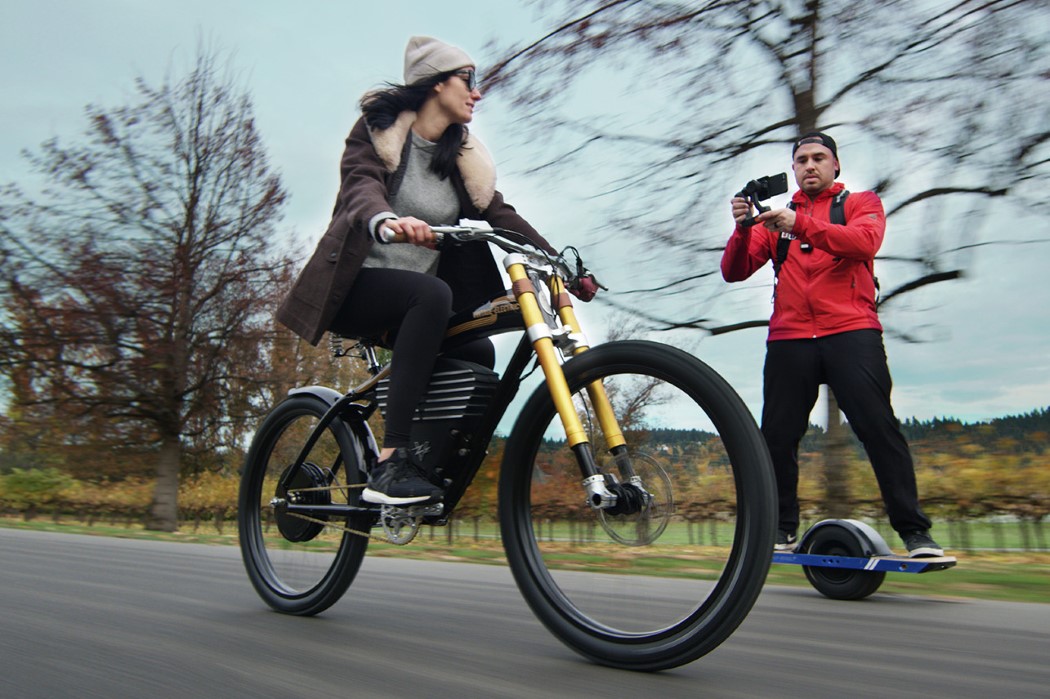 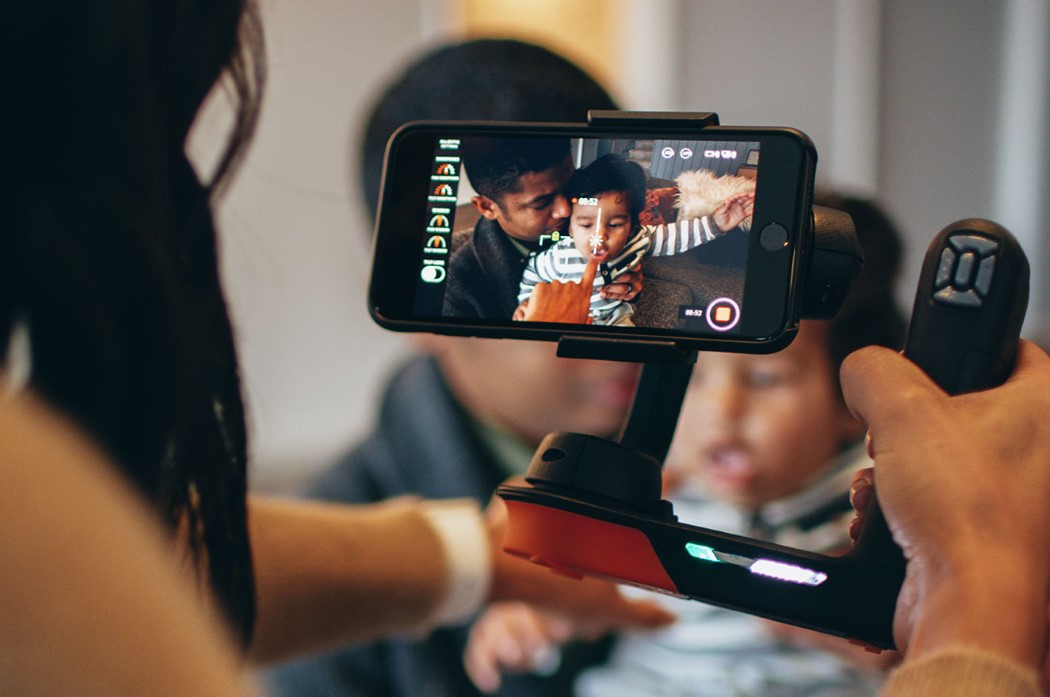 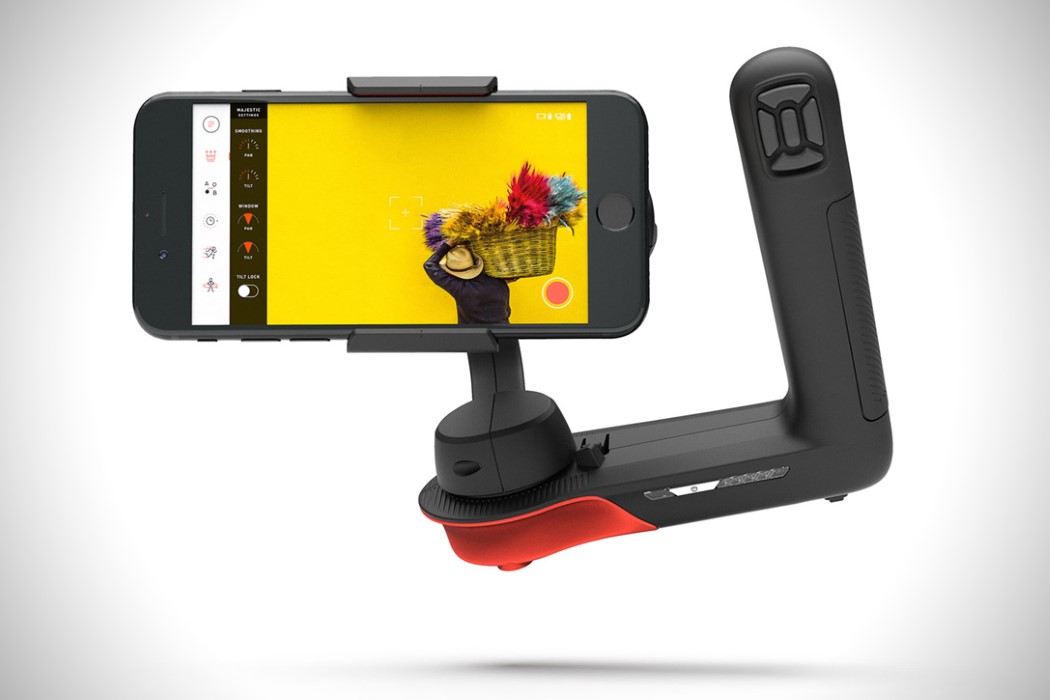 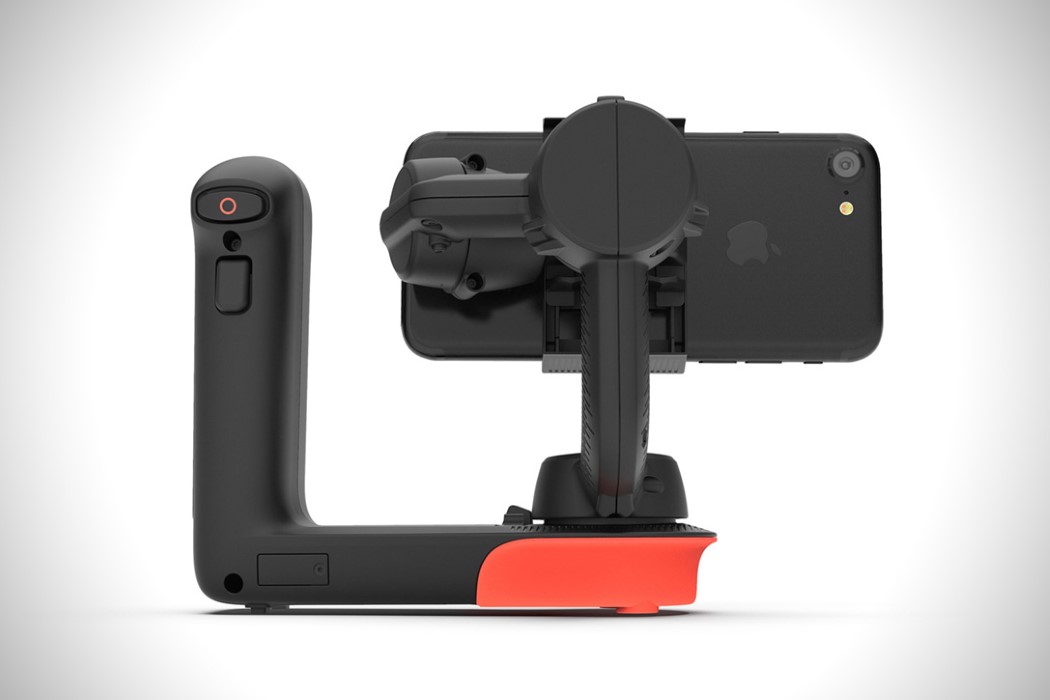 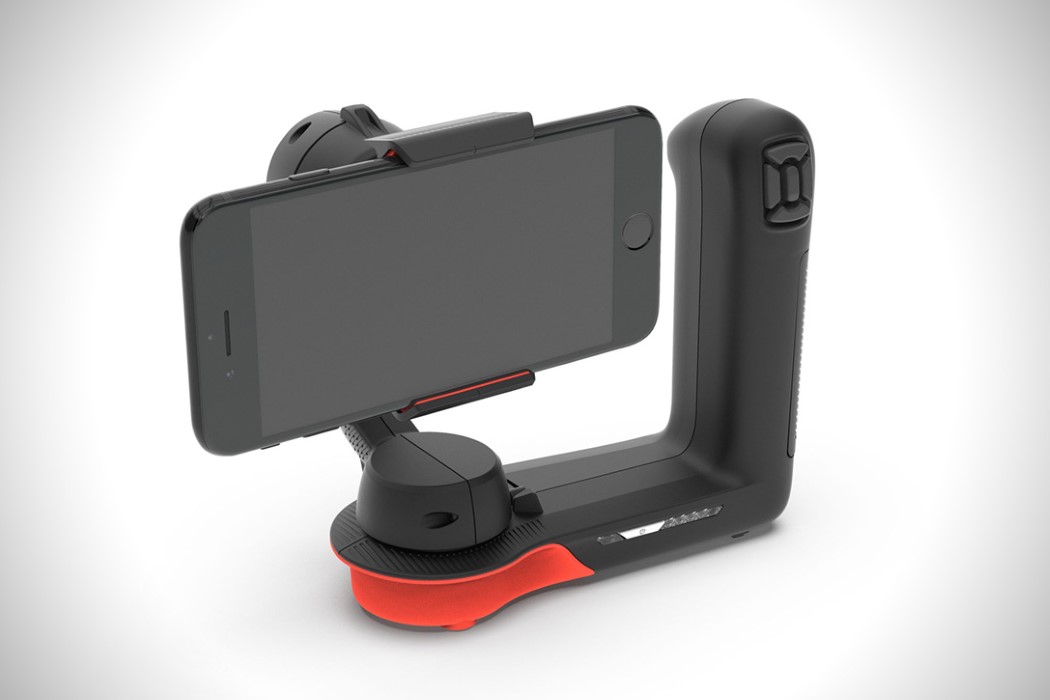 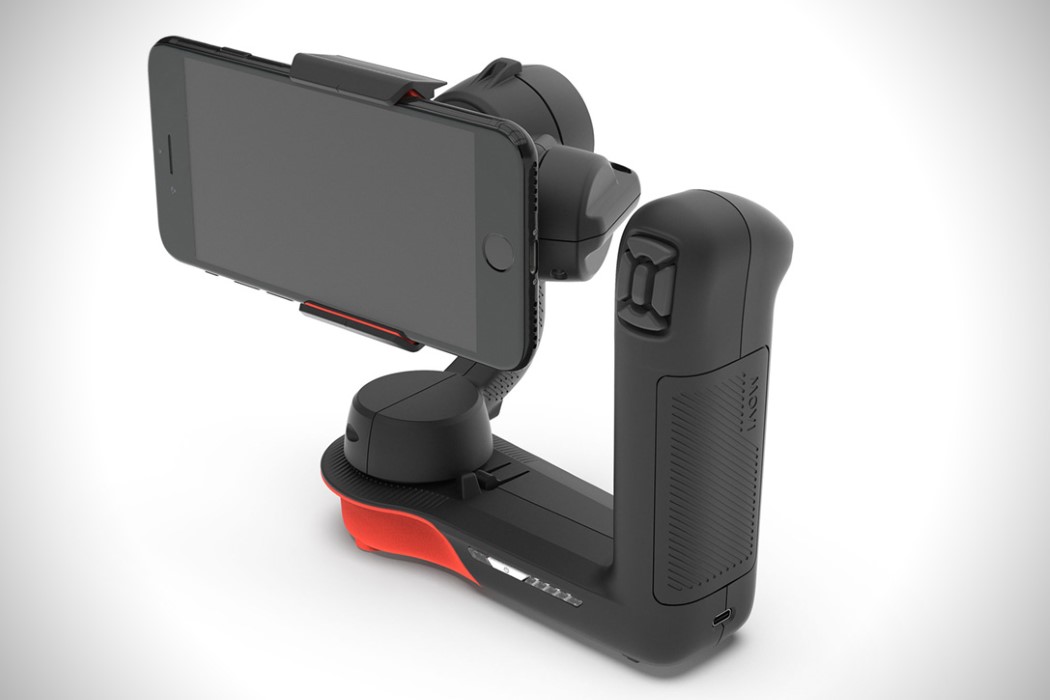 The Hermes X is designed to be cross training shoes that will last you for a very long time. Its been conceptualized with body made…

These “Air Balls” as I call them, are purifiers you can move room to room. They use a form of ionization with a photocatalyst complex…