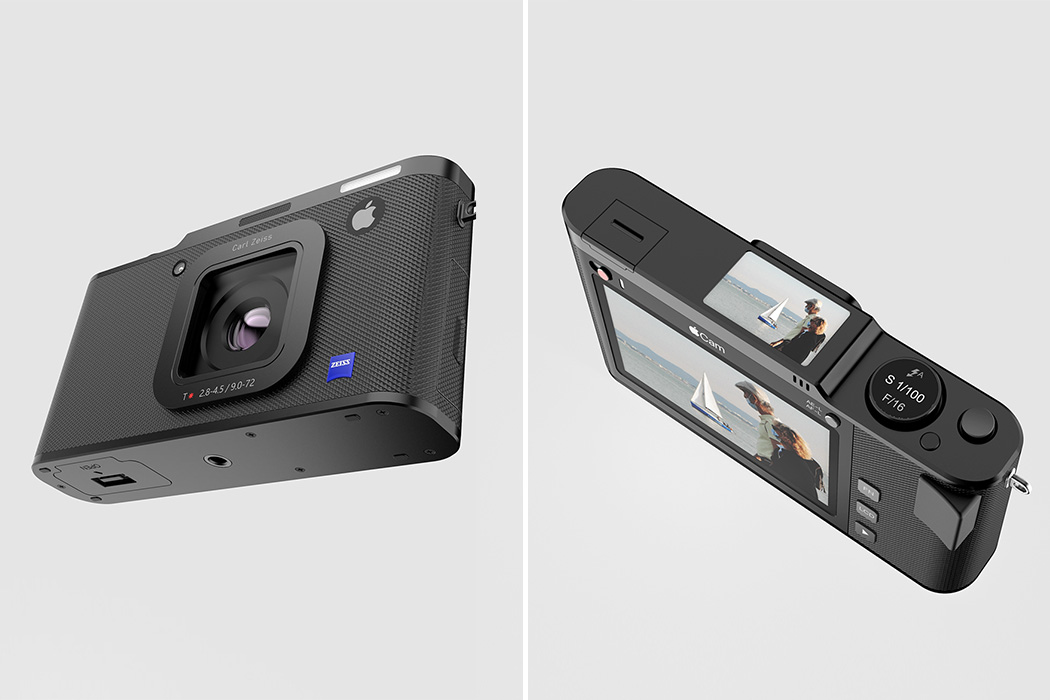 Apple’s smartphone cameras remain some of the best when it comes to smartphone photography. While the argument for the best smartphone camera could easily go on for hours, the iPhone’s camera is trusted by many for its high-performance ISP and fast shutter speeds, among other defining features. Taking the best qualities from the latest iPhone camera and transferring them to a digital camera, Nuno Teixeira recently debuted his Apple camera concept that takes on a mirrorless design for a lightweight carry and speedy performance grade.

Mirrorless digital cameras essentially work without a reflex mirror, an angled mirror that reflects light from the lens into the viewfinder. When a digital camera takes on a mirrorless design, light passes directly through the lens to the digital sensor, which displays the lens’s captured image on the camera’s LCD screen. Opting out of including a reflex mirror means a few things. Teixeira’s mirrorless Apple camera would have a much more lightweight feel, a more compact body, and could be a lot more efficient at snapping quick photographs on the go as well as videos. Like the iPhone camera, mirrorless cameras don’t come equipped with a bunch of extra hardware, so some smaller details are left out of the build, making for a digital camera that’s ergonomic in design and easy to carry. In addition to its mirrorless design, Teixeira’s camera also offers a full-frame sensor which means that no part of the image captured will suffer from crop factor due to the camera’s sensors being too small. Best of all, no silly notifications to disturb you while taking that amazing shot!

Supplementing all the perks of a conventional digital camera, including flash, zoom, video-recording capabilities, light meter, and shutter speed adjustment dials, Nuno Teixeira’s Apple camera concept also comes with a waist-level LCD viewfinder for those stealthy shots ready to be taken at any given moment. Built from carbon steel, these cameras have been rendered in white steel, baby blue, and charcoal and even come with in-camera charging features. 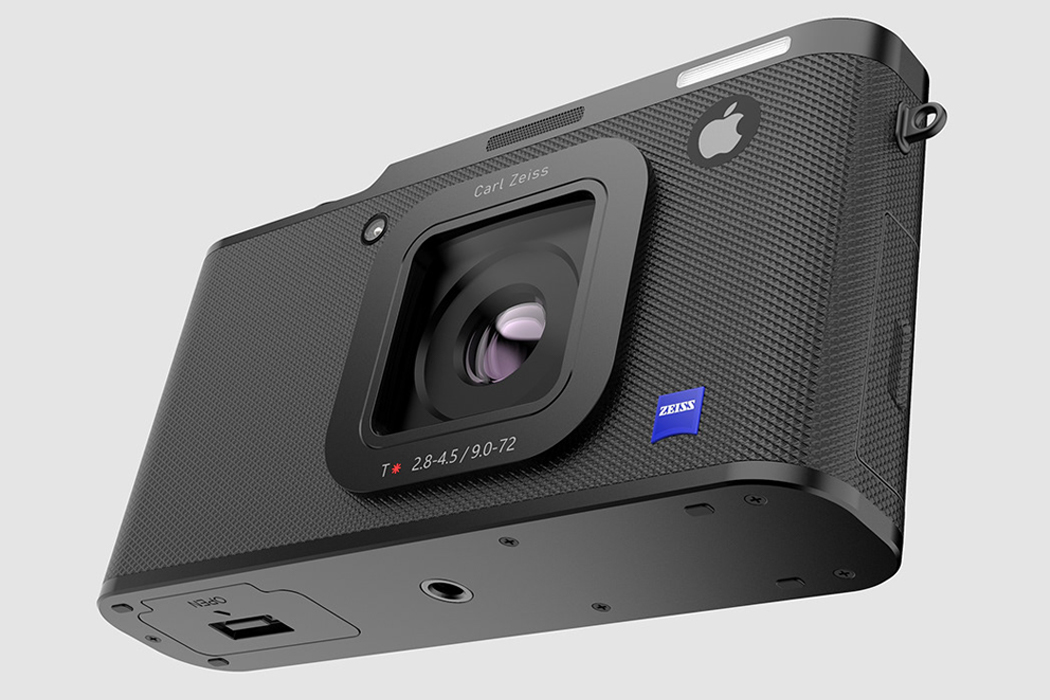 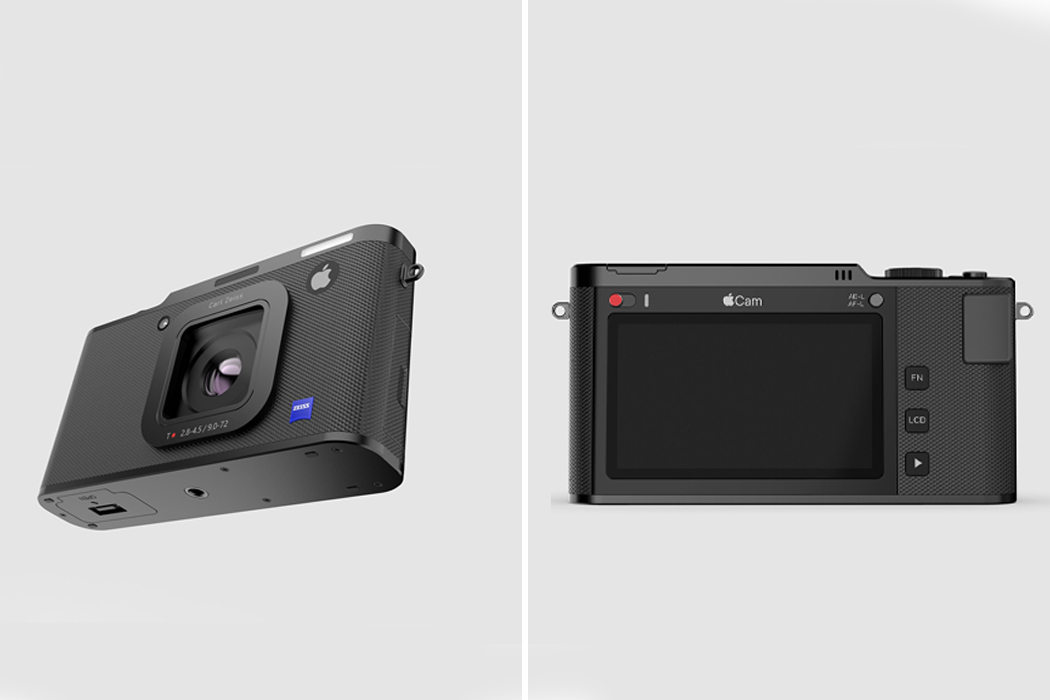 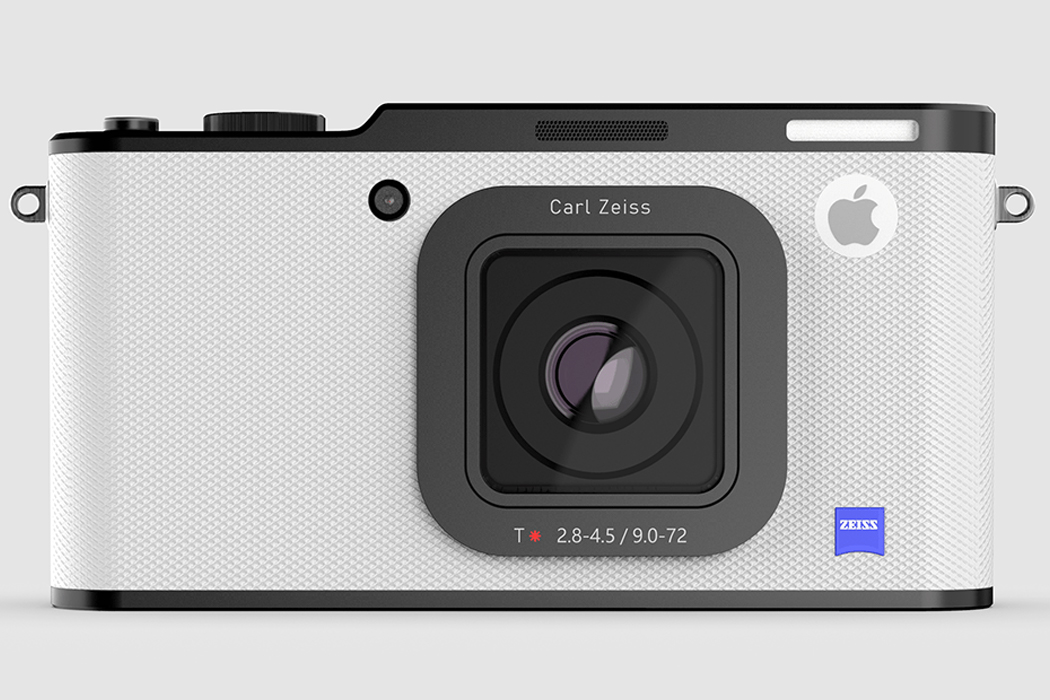 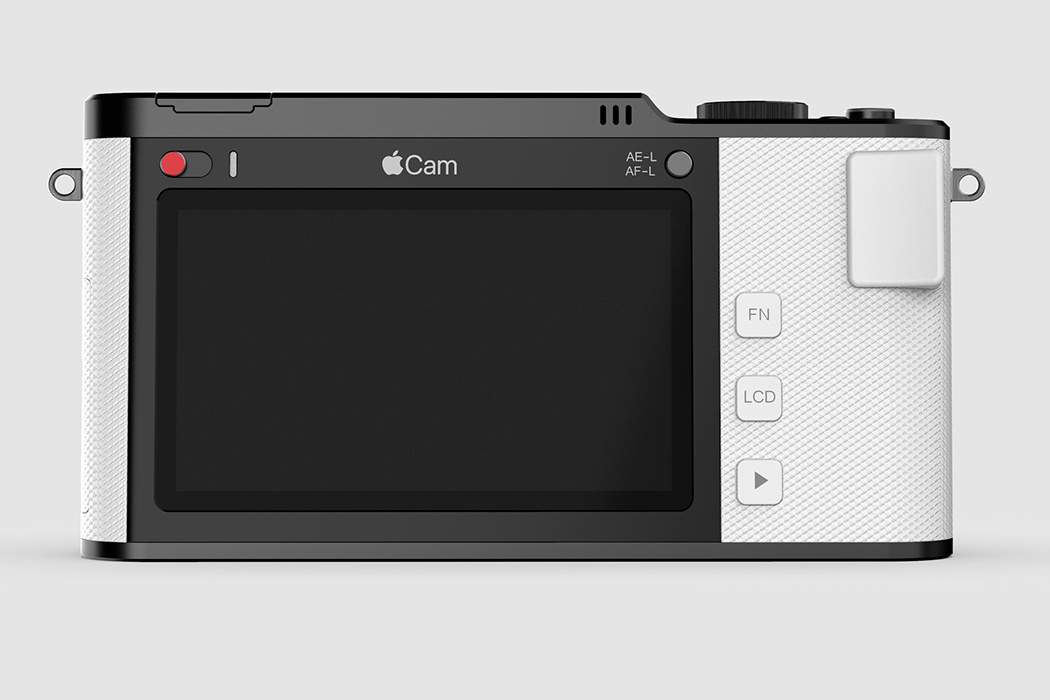 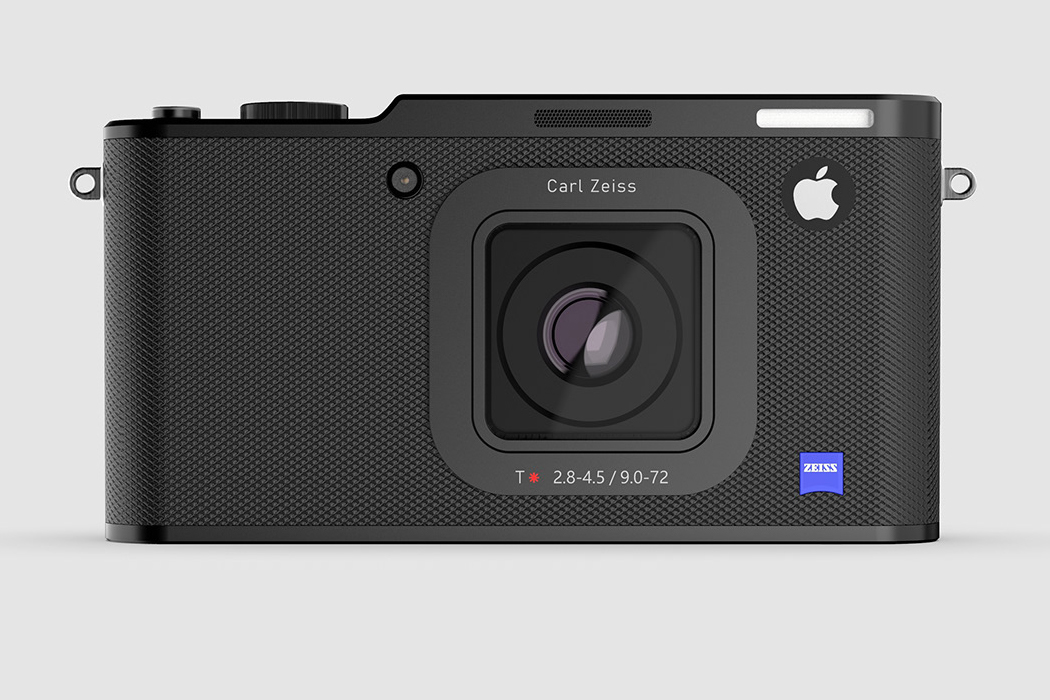 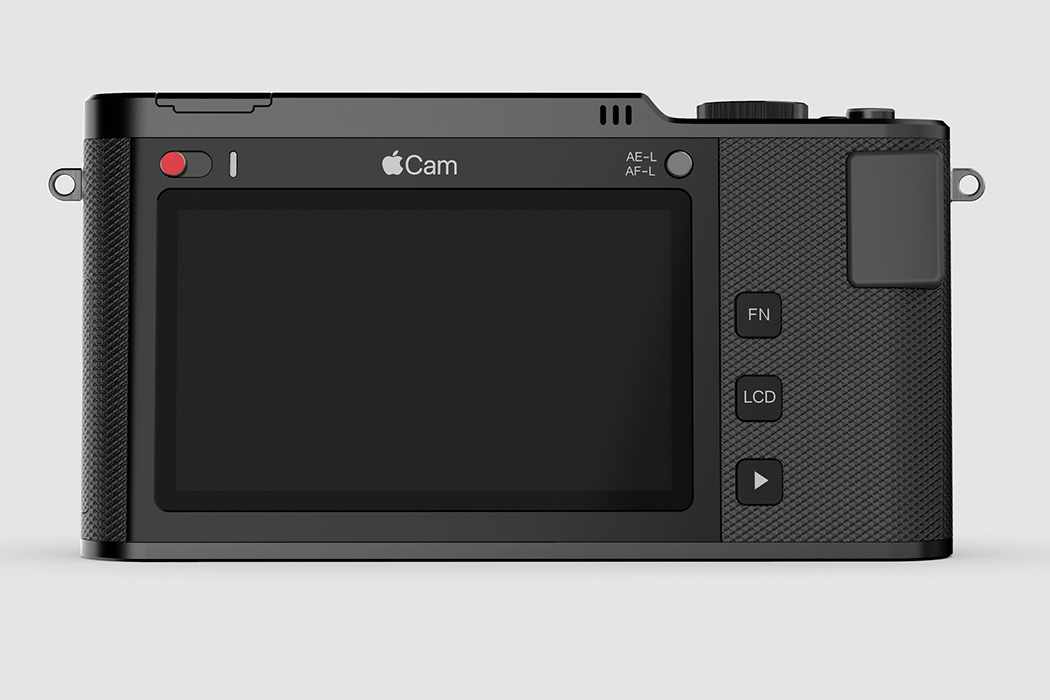 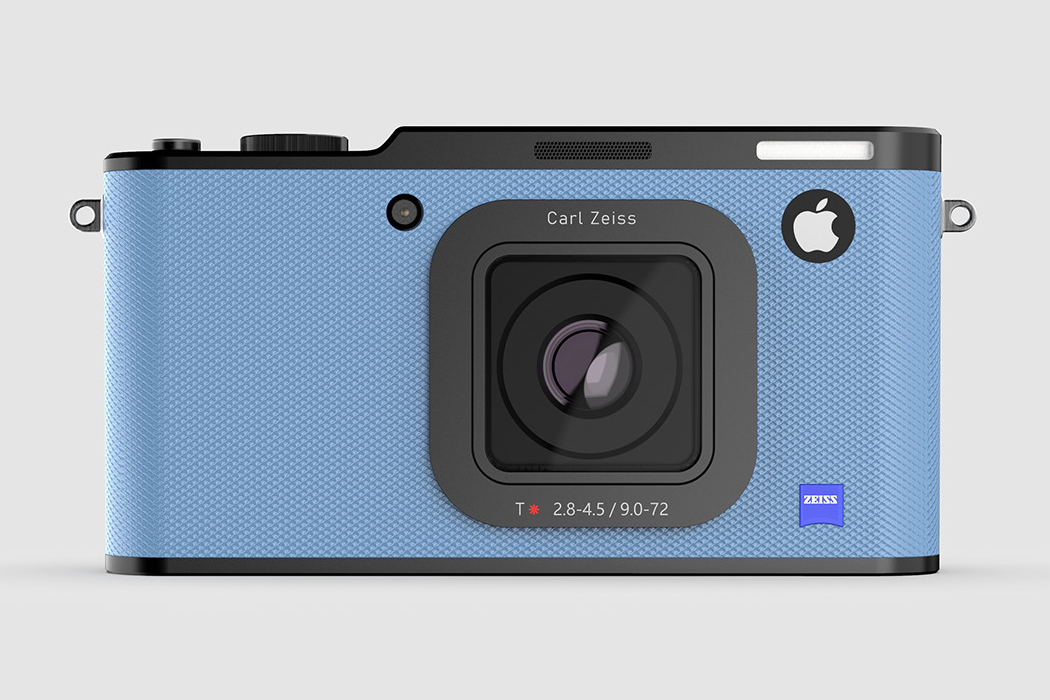 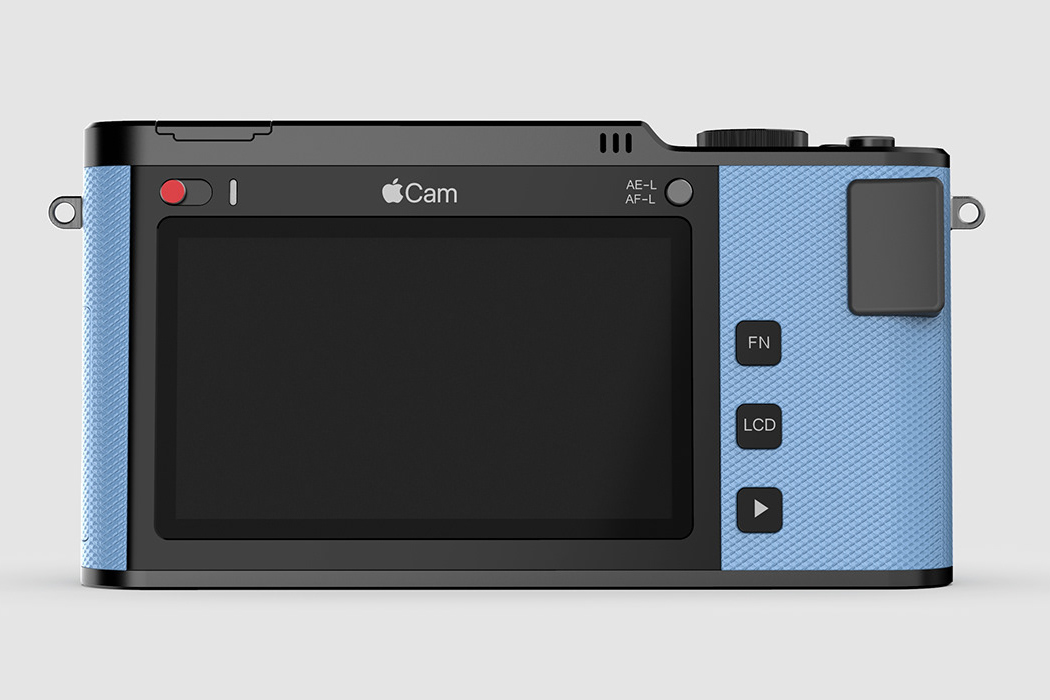 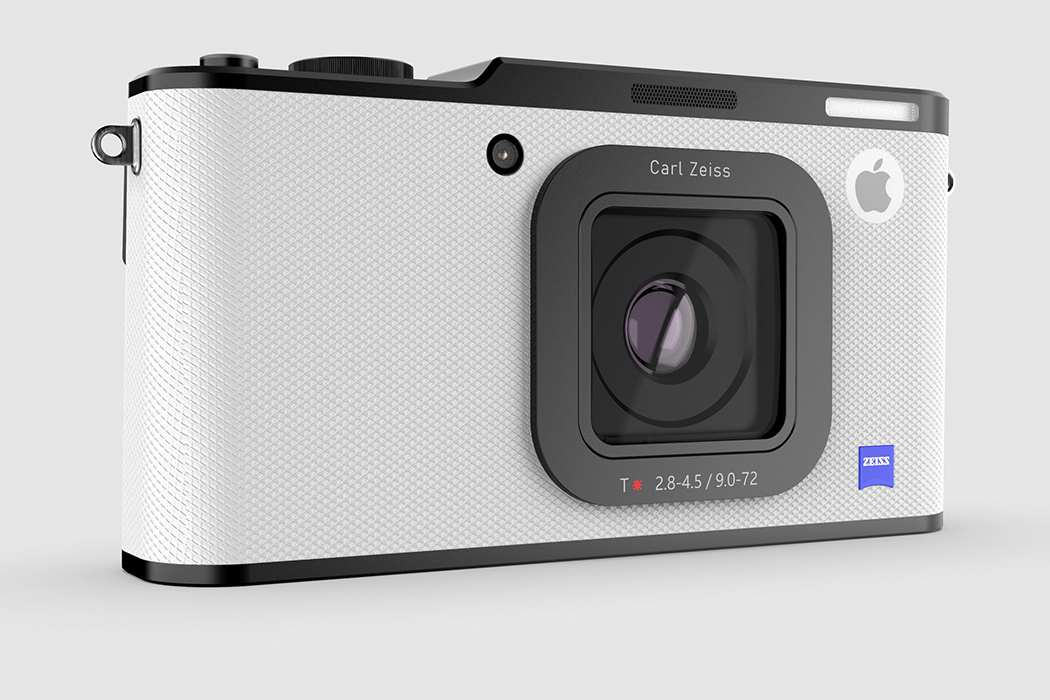 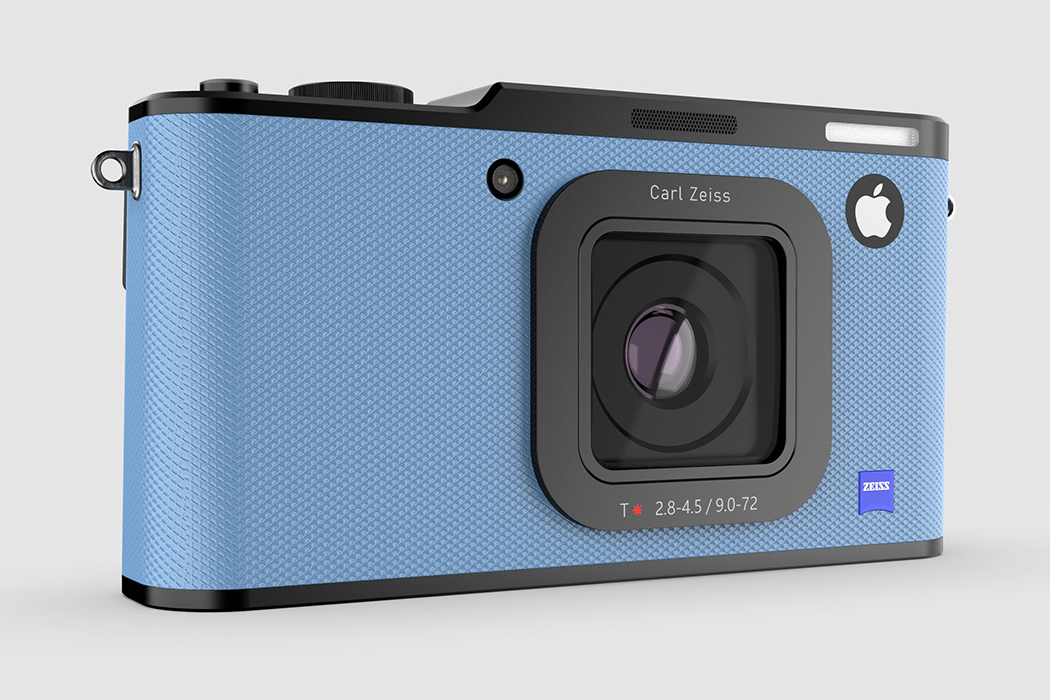 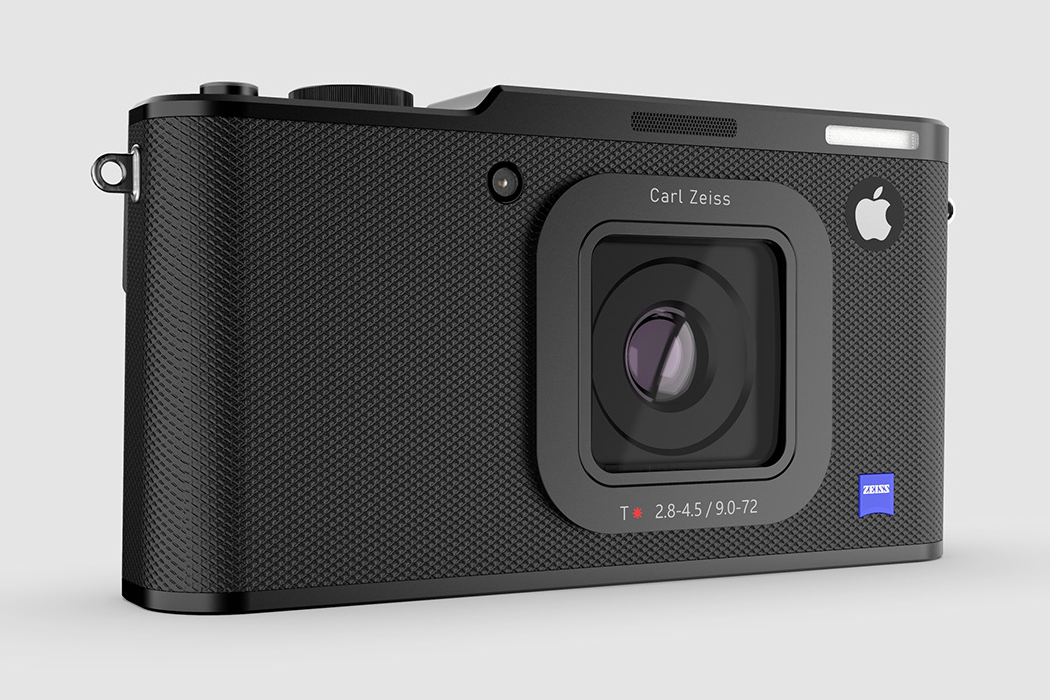 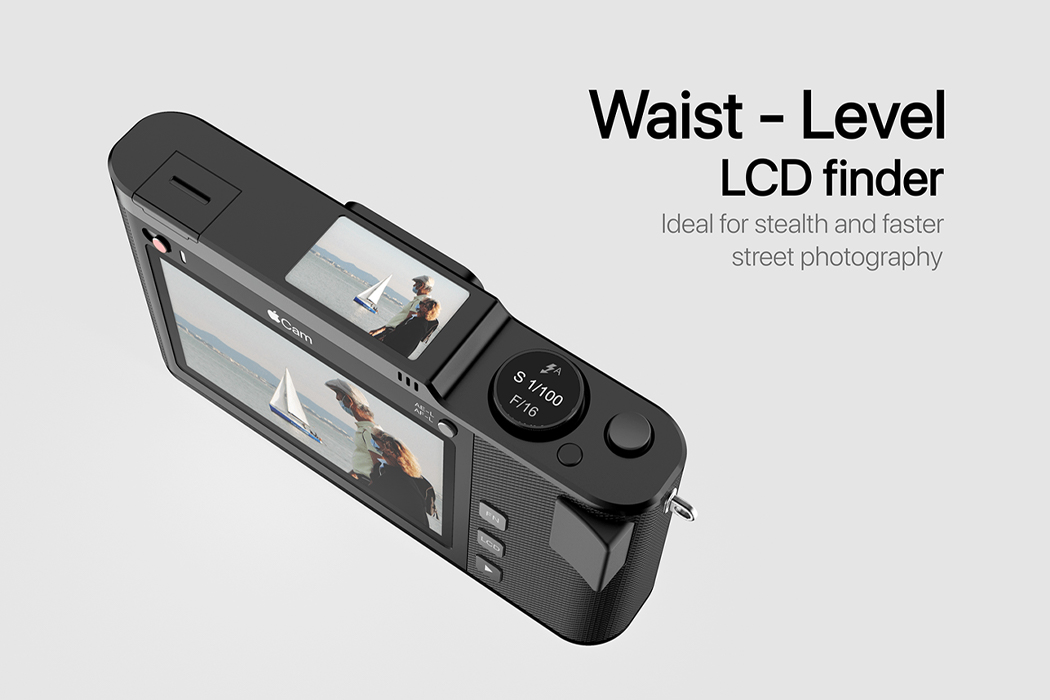 A waist-level LCD finder helps to show you exactly what your captured photograph will look like. 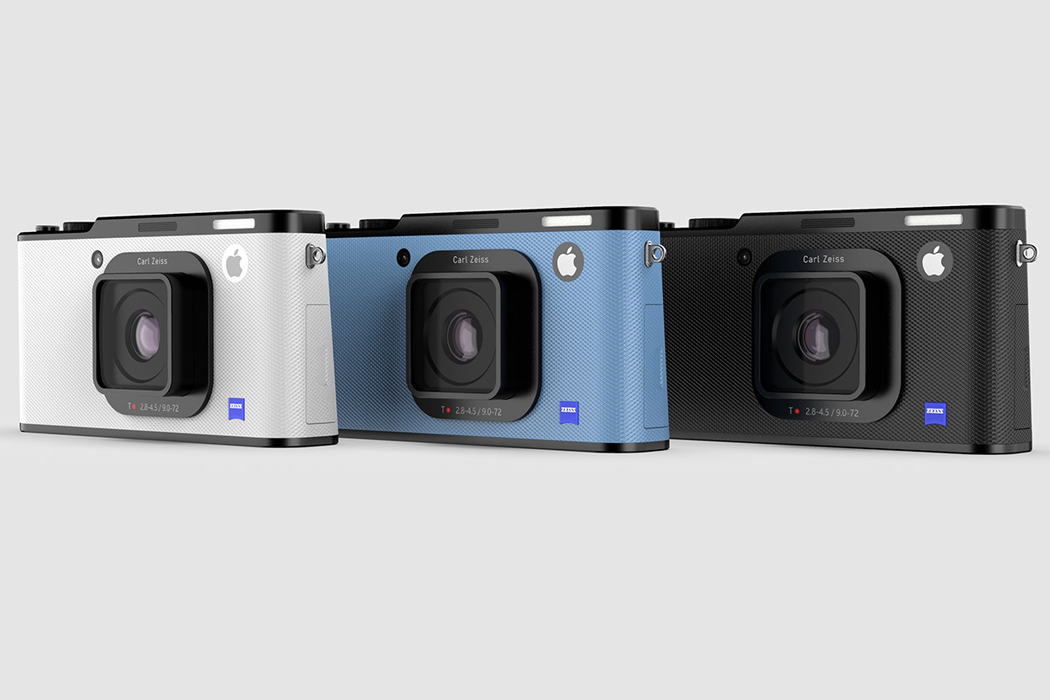 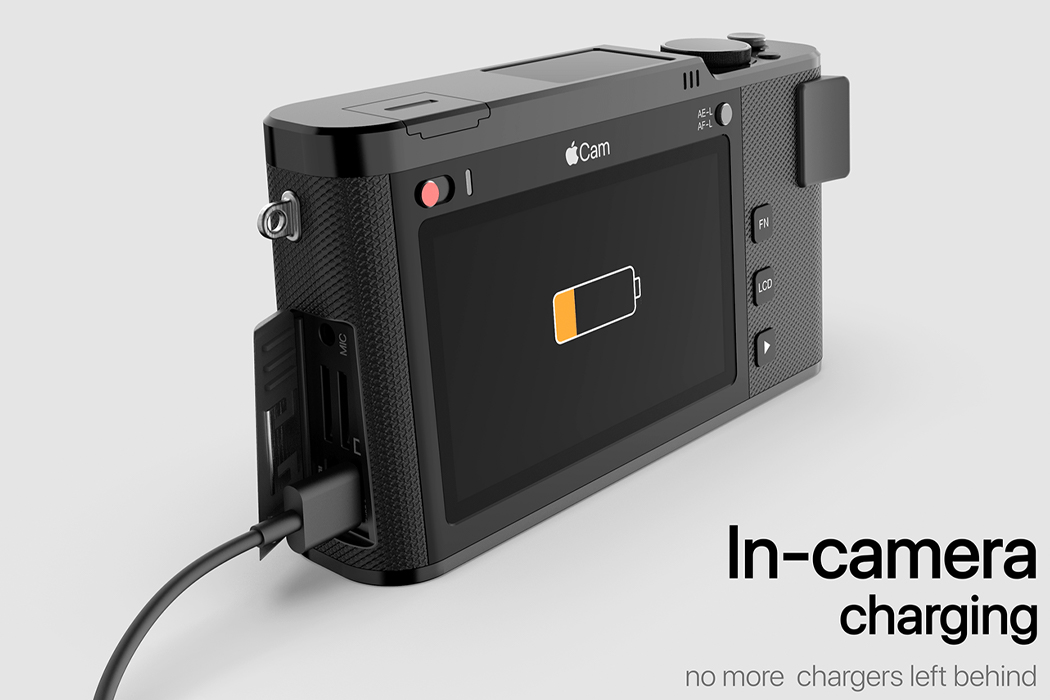 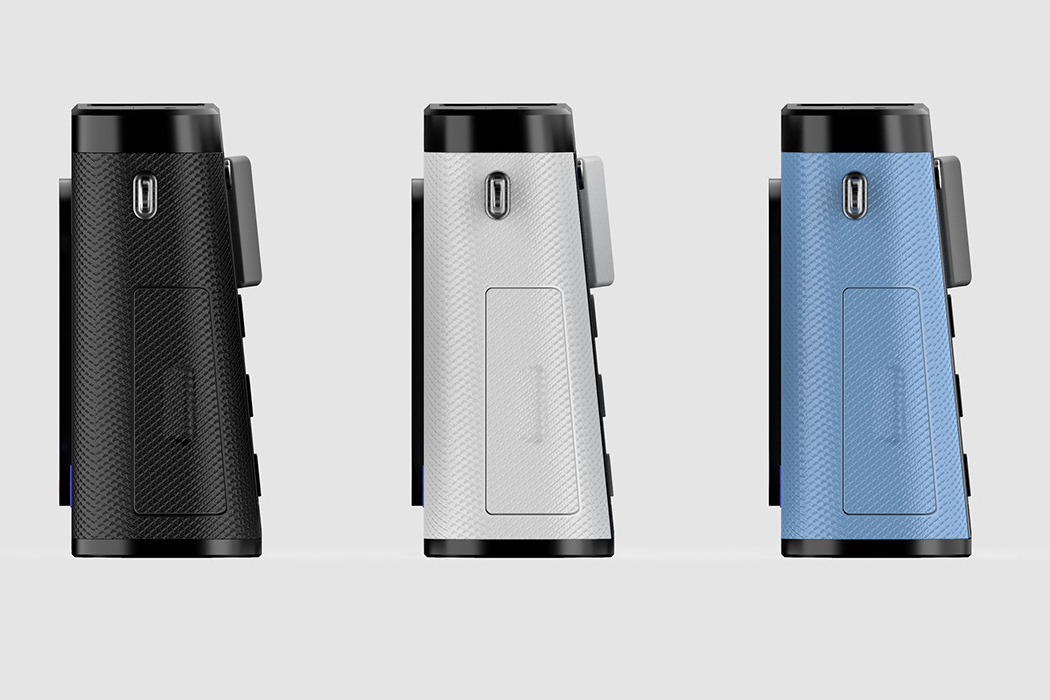 Take the Guesswork Out of Medication

It doesn’t matter if you’re nursing a cold or managing a long-term illness, remembering to take your medicine on time is a challenge for everybody….

Sure, a refrigerator can keep your veggies fresh… but LG’s tiiun can keep it fresher! Designed as a unique home appliance that lets you grow…

The Antithesis to Energy Drinks

I got my hands on Pure Digital’s latest camcorder, the Flip Mino and came away impressed. It’s a mini version of its bigger brother the…