The computer keyboard hasn’t changed its design significantly ever since it was first invented. Its layout, in particular, has remained the same typewriter arrangement with just a few variations. It’s definitely not the most ergonomic, nor is it the most efficient. Fortunately, there have been a few attempts to substantially reinvent the keyboard, though they remain niche and, at times, a bit expensive. With today’s technologies, however, it is certainly easier to create your own keyboard, which is what a few lovely Googlers in Japan have attempted to do. But rather than a simple reorganization of the keys, this Gboard Bar, named after the virtual keyboard on Android and iOS, reimagines the venerable keyboard from the ground up, leading to a design that’s just out of this world and, perhaps, even out of your desk. 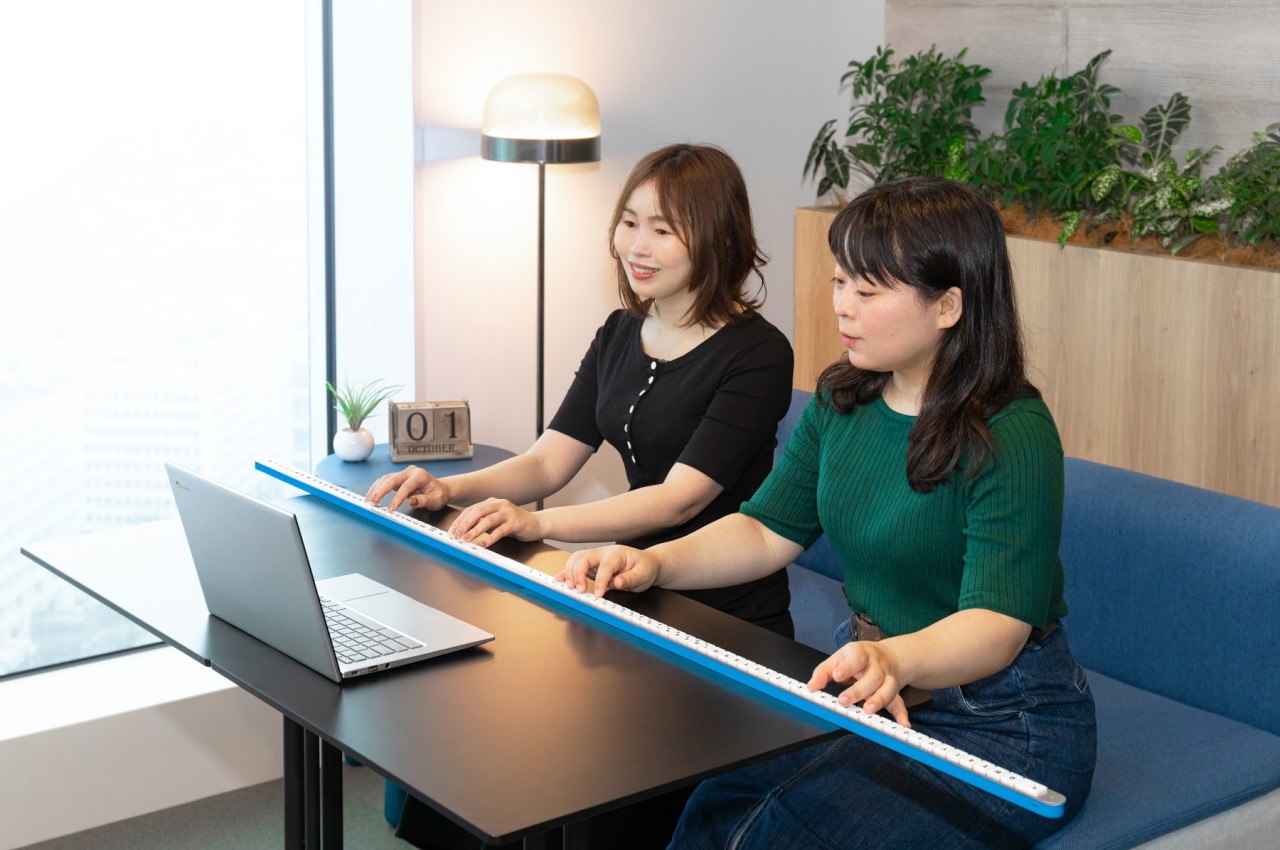 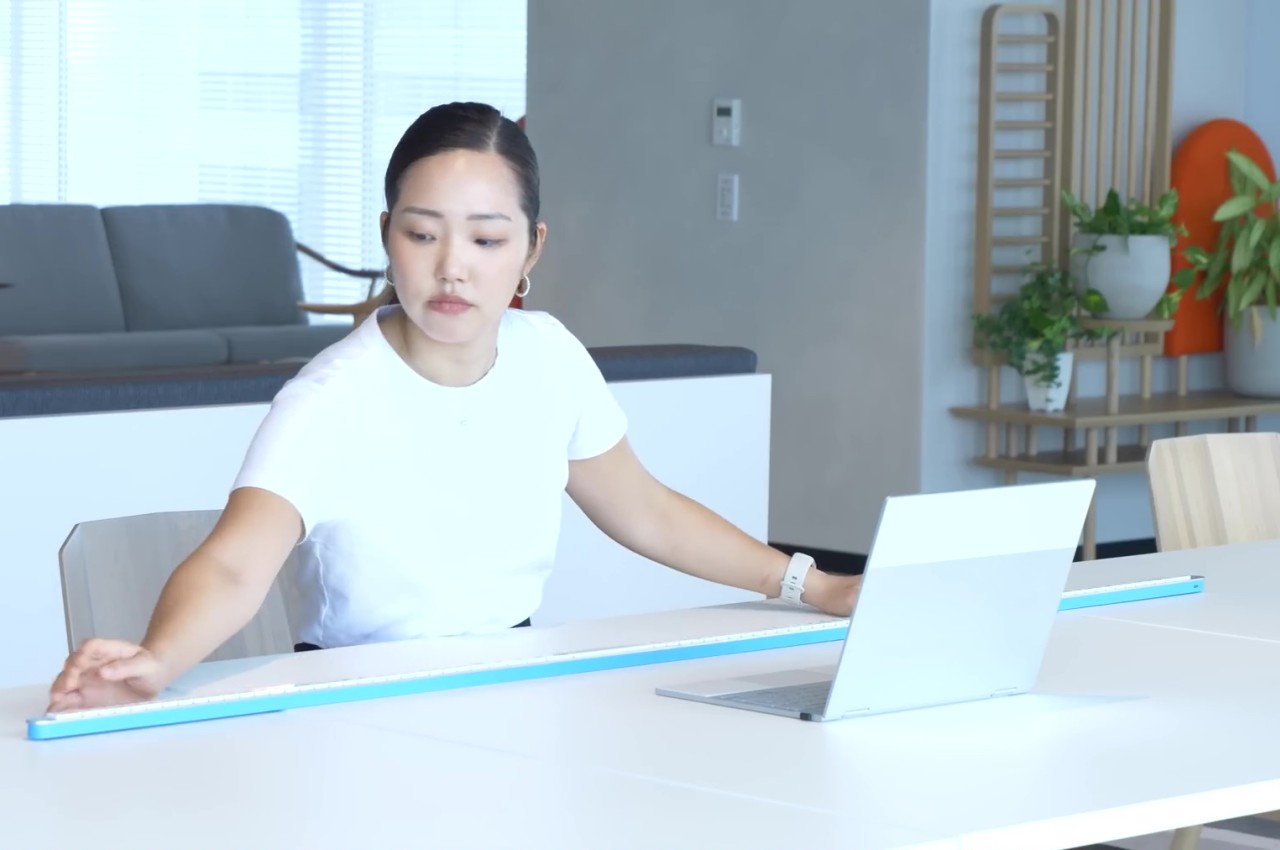 If you haven’t caught on to it yet, we’ll save you the trouble of figuring out that this Gboard Bar is pretty much an April Fools’ joke out of time. It’s sort of a pun that plays on how “bar” is the next syllable in the Japanese word for “keyboard.” So rather than focusing on the “key” part as they’ve always done for years, Google designers and engineers opted to move on to the next level. The result is a keyboard that’s 1650mm long or just under 65 inches or 5 feet 5 inches. 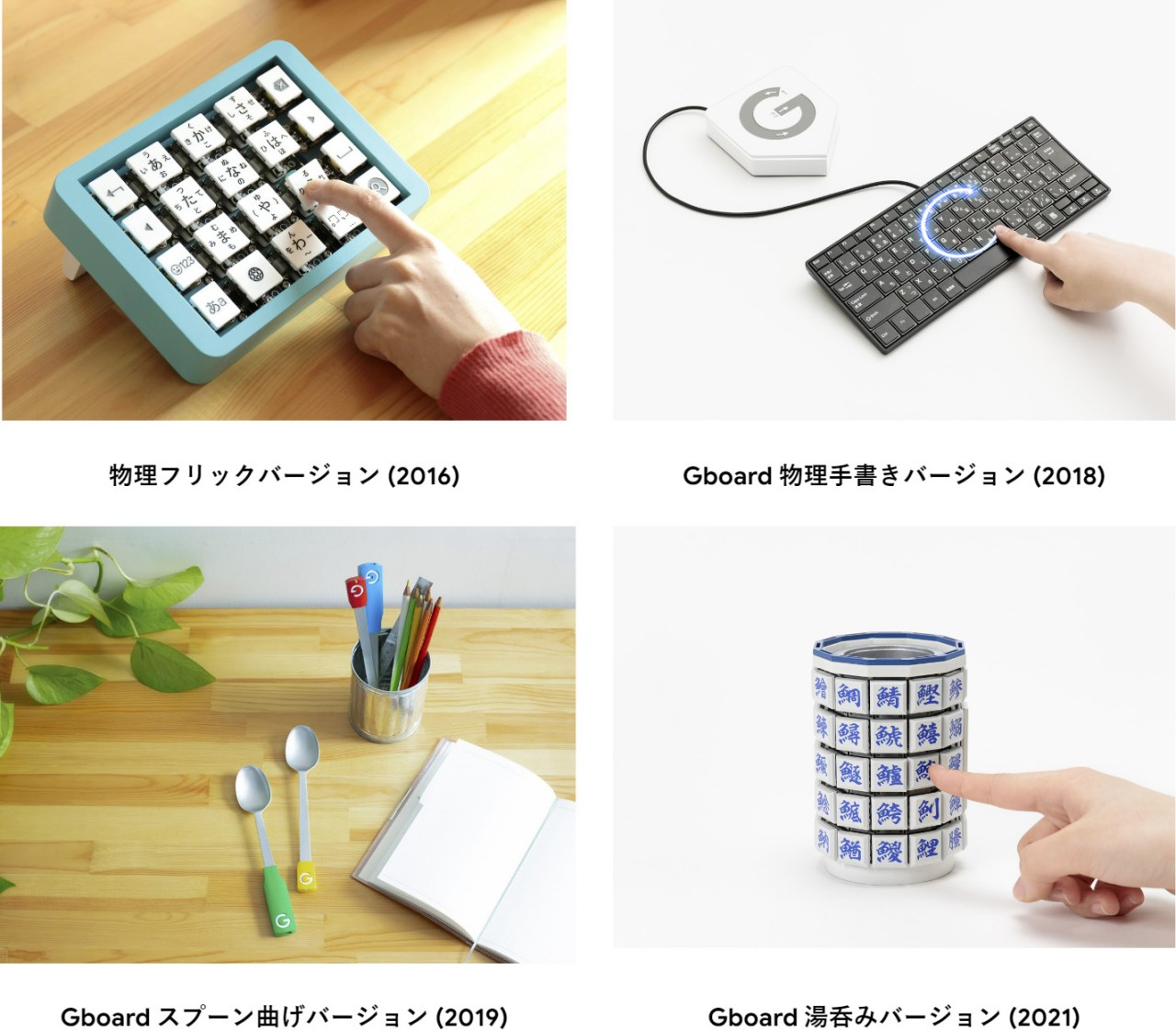 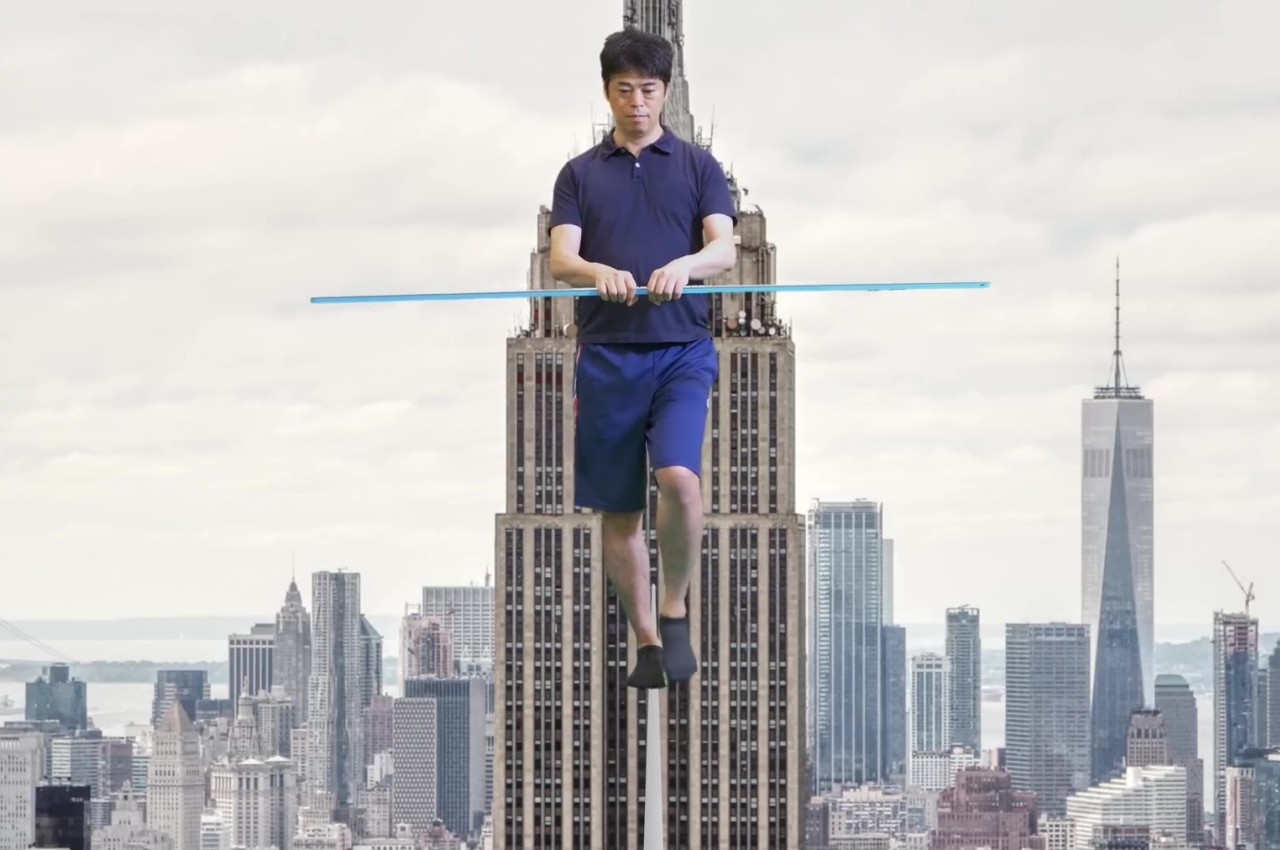 Of course, they have reasonable justifications for such an absurdly long keyboard. It saves you time from having to search for the right key in two dimensions (up and down) like on a traditional keyboard. With the Gboard Bar, you only need to search sideways to hit the right key. As long as you have a desk that’s wide enough, which most office workers have, you can save space by having a keyboard that sits neatly below stacks of papers and folders littering your desk. Pair programming, where two programmers share a single computer, becomes even easier with this keyboard. Who says only pianists can do a duet on keyboards? 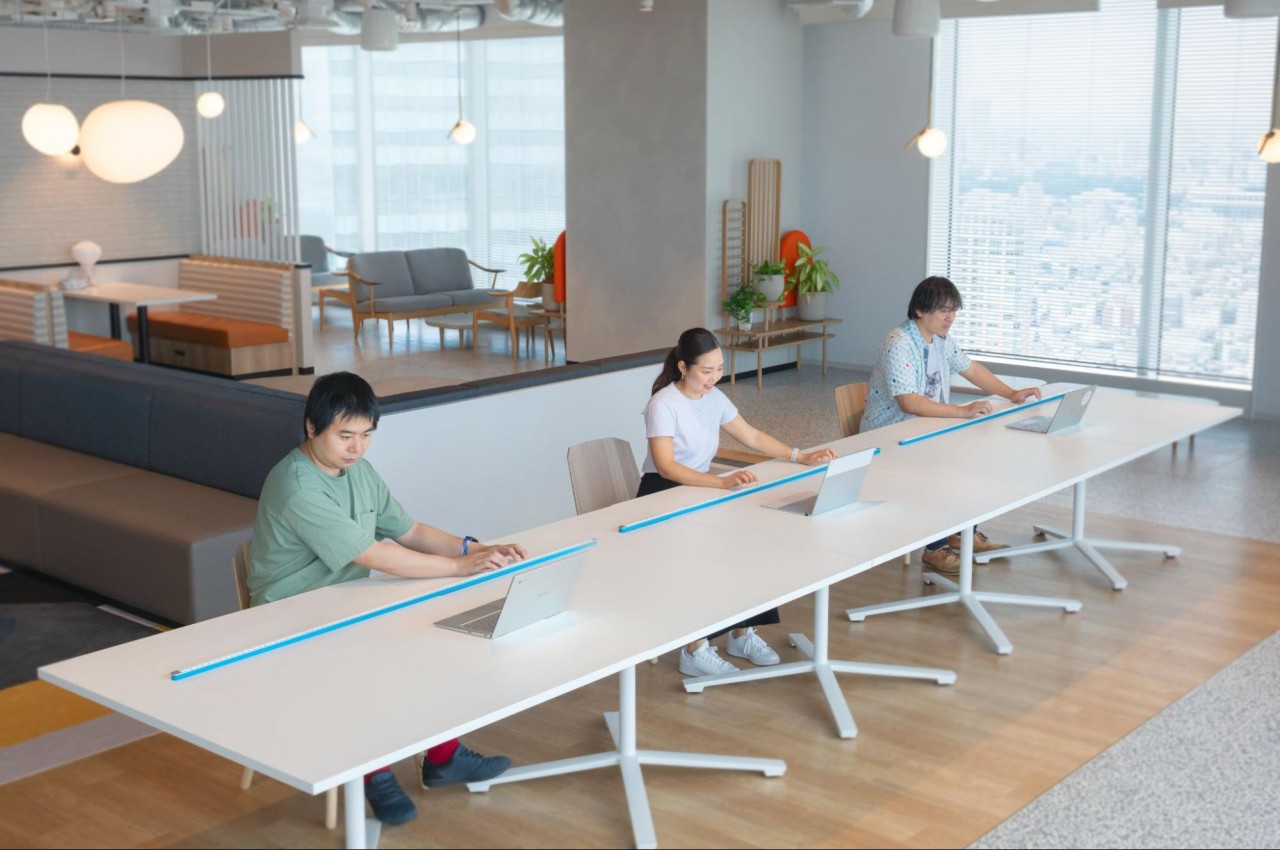 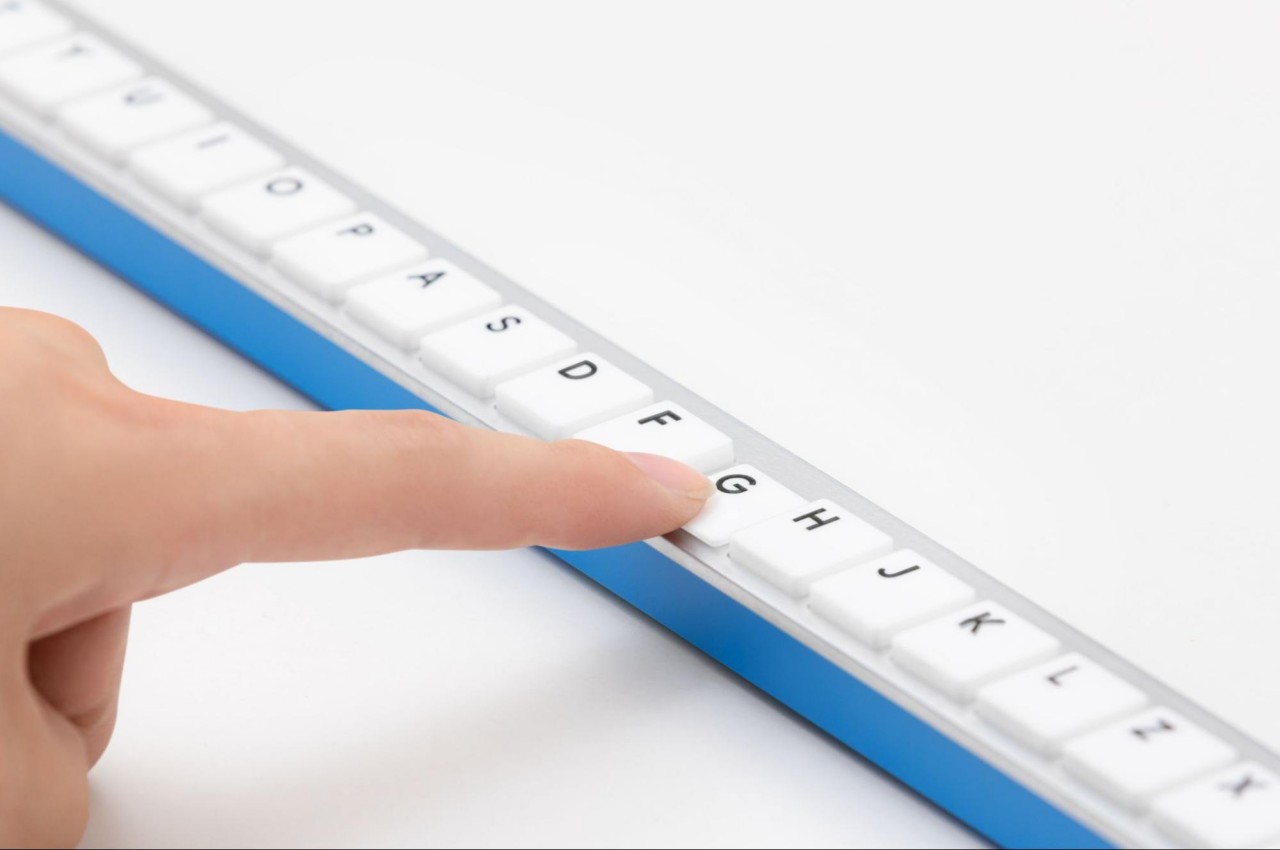 There are also practical benefits to this design outside of actual typing, according to its designers. No longer will you have to fight with your cat over the keyboard because there’s nothing for it to lie on. The keyboard can also be a practical tool to reach for a distant switch or push items from underneath a couch. With the proper add-on, the keyboard can be used to catch real bugs rather than just programming bugs. 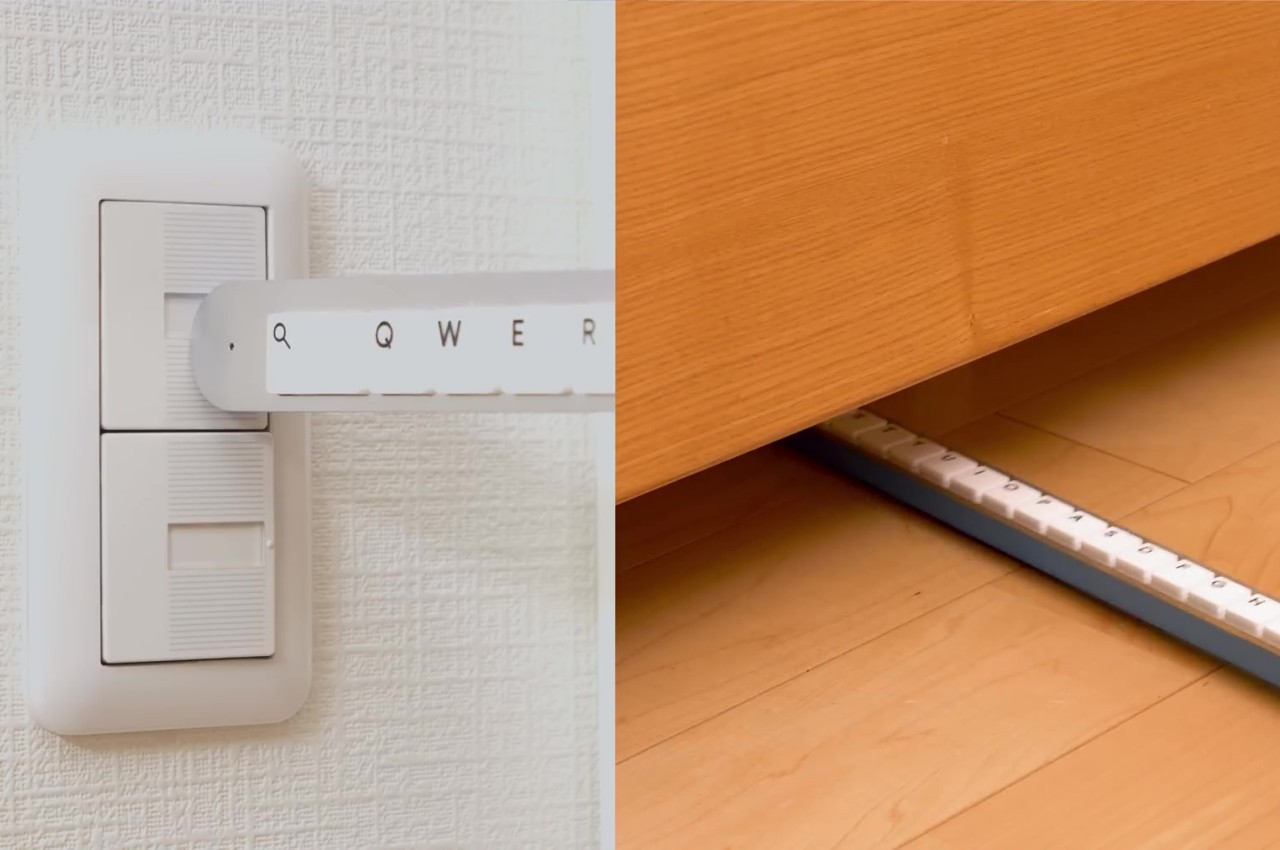 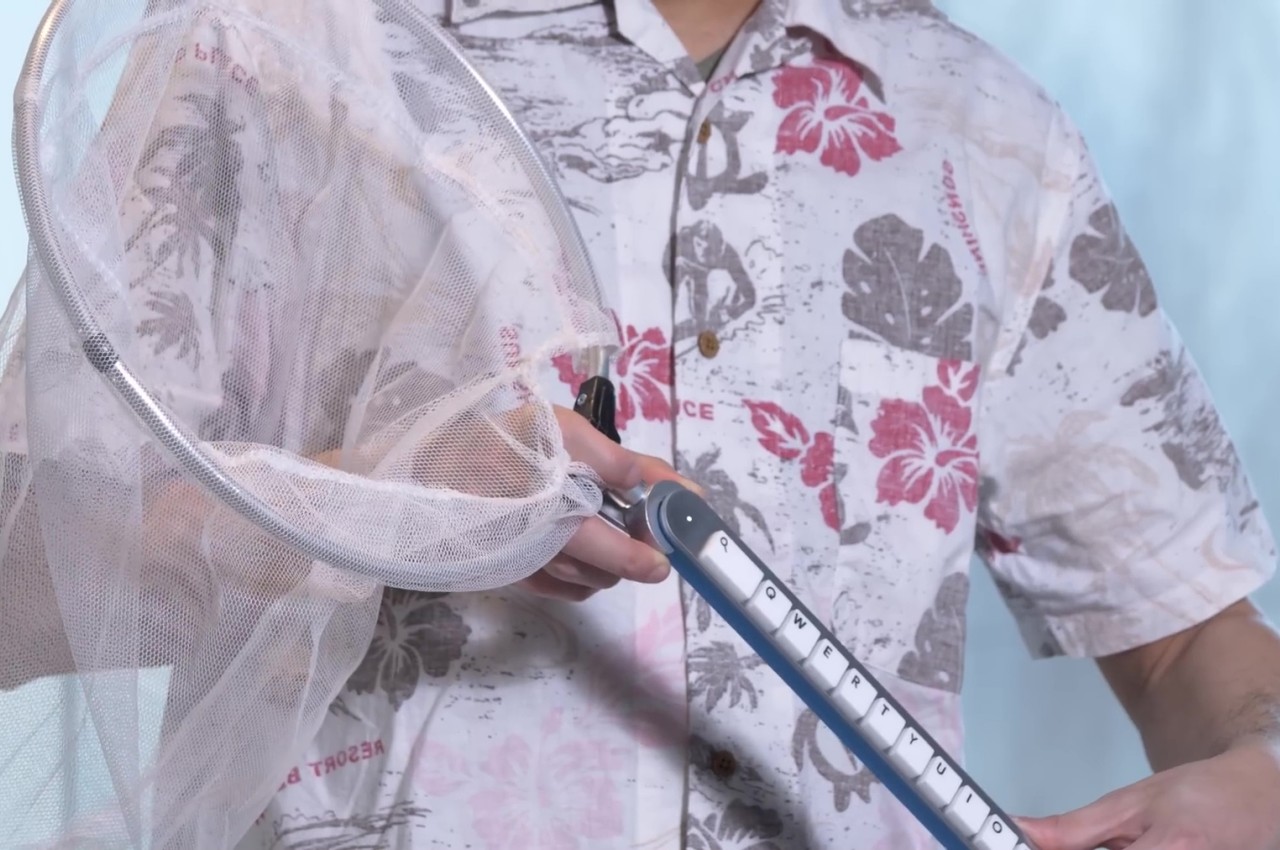 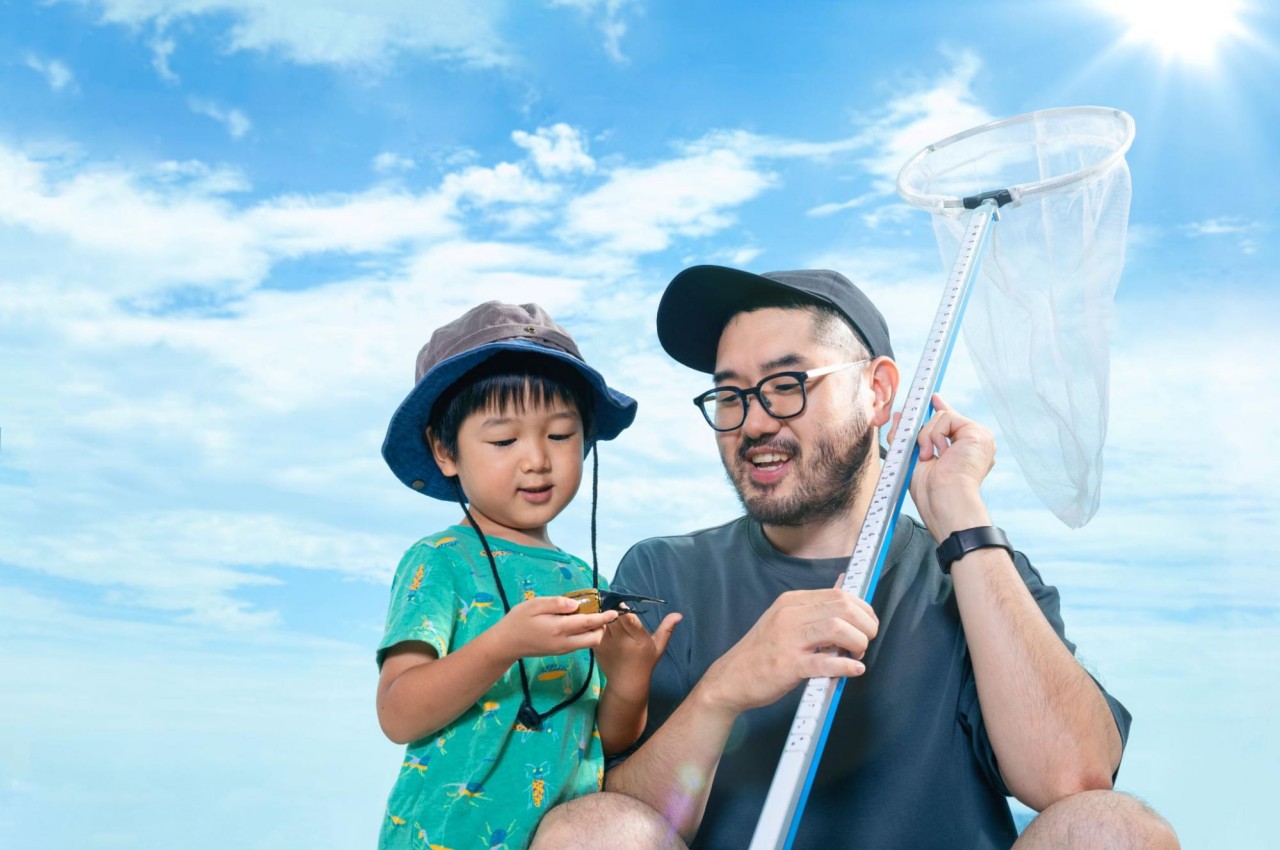 It’s definitely a ludicrous idea that will never work in real life, but that’s not going to stop anyone from having fun with it. These Googlers have even generously made the schematics and even the firmware for the Gboard Bar available for everyone to use in case they want to recreate this absurd device to their hearts’ delight. Who knows, maybe someone will actually find it more usable and invent new keyboard designs that will really turn the computing world upside-down. 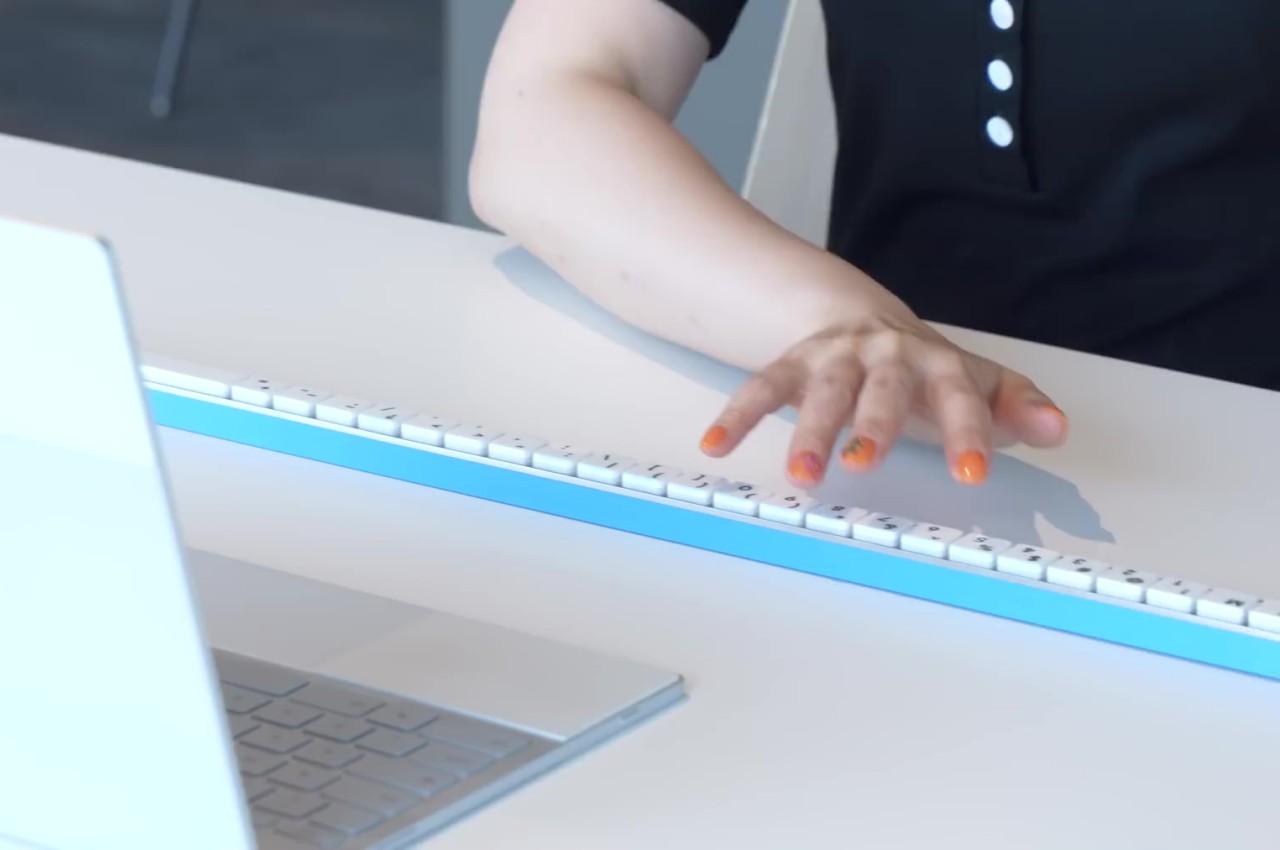 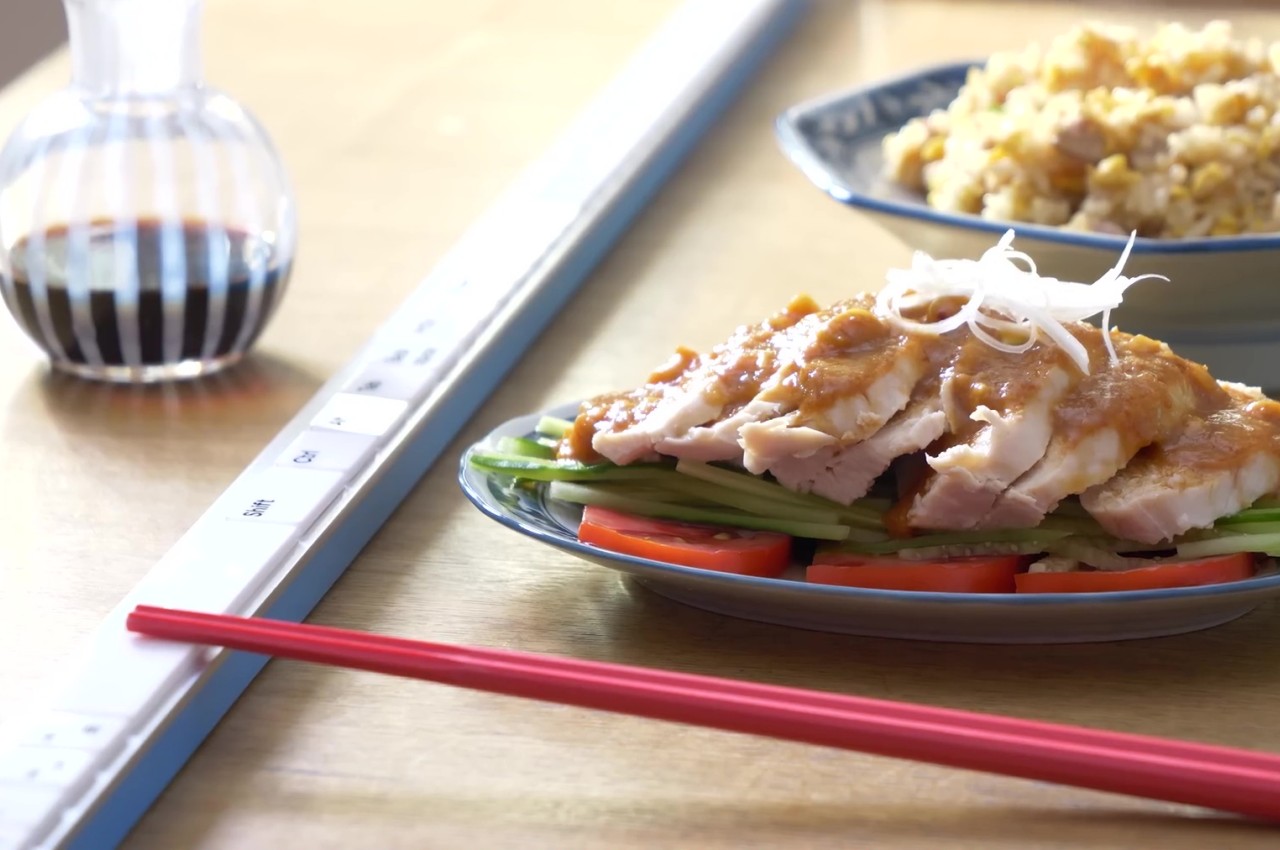 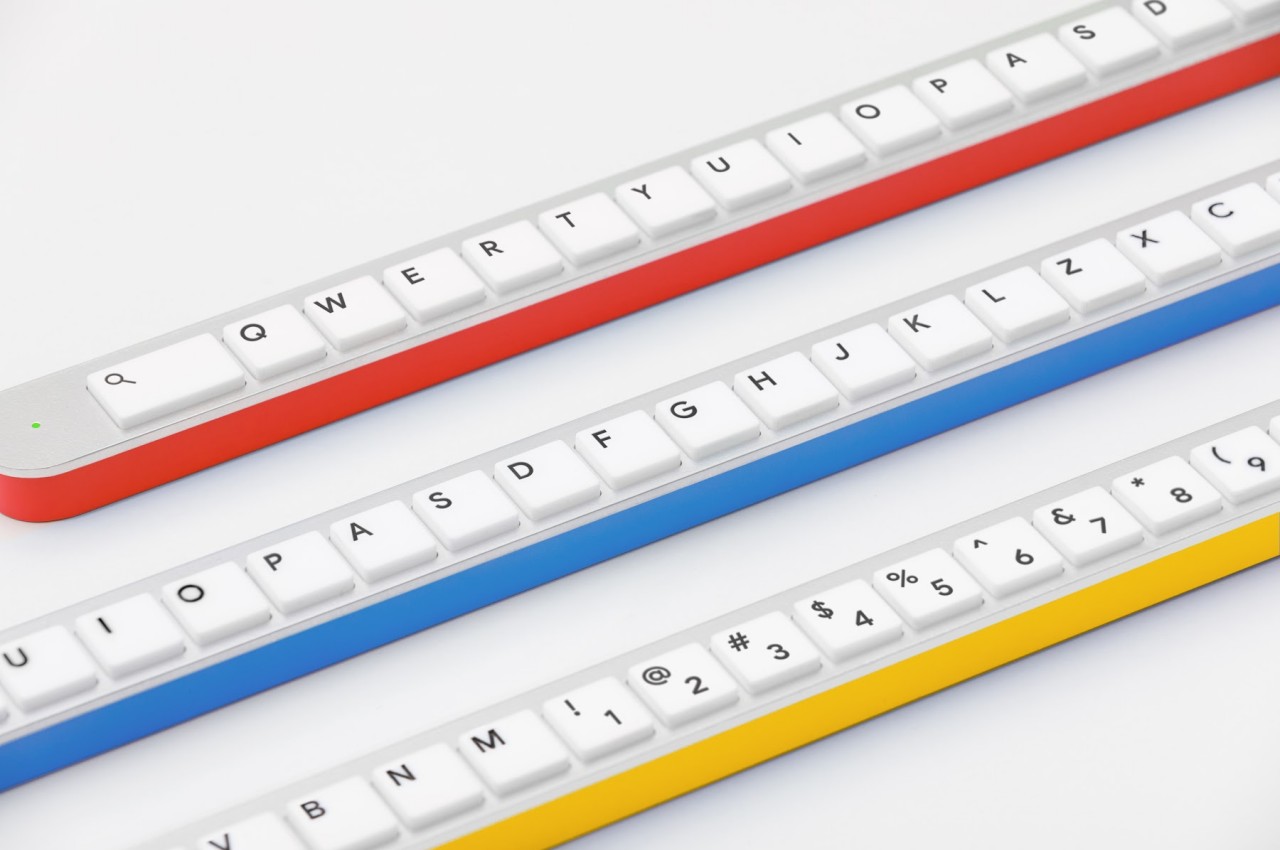 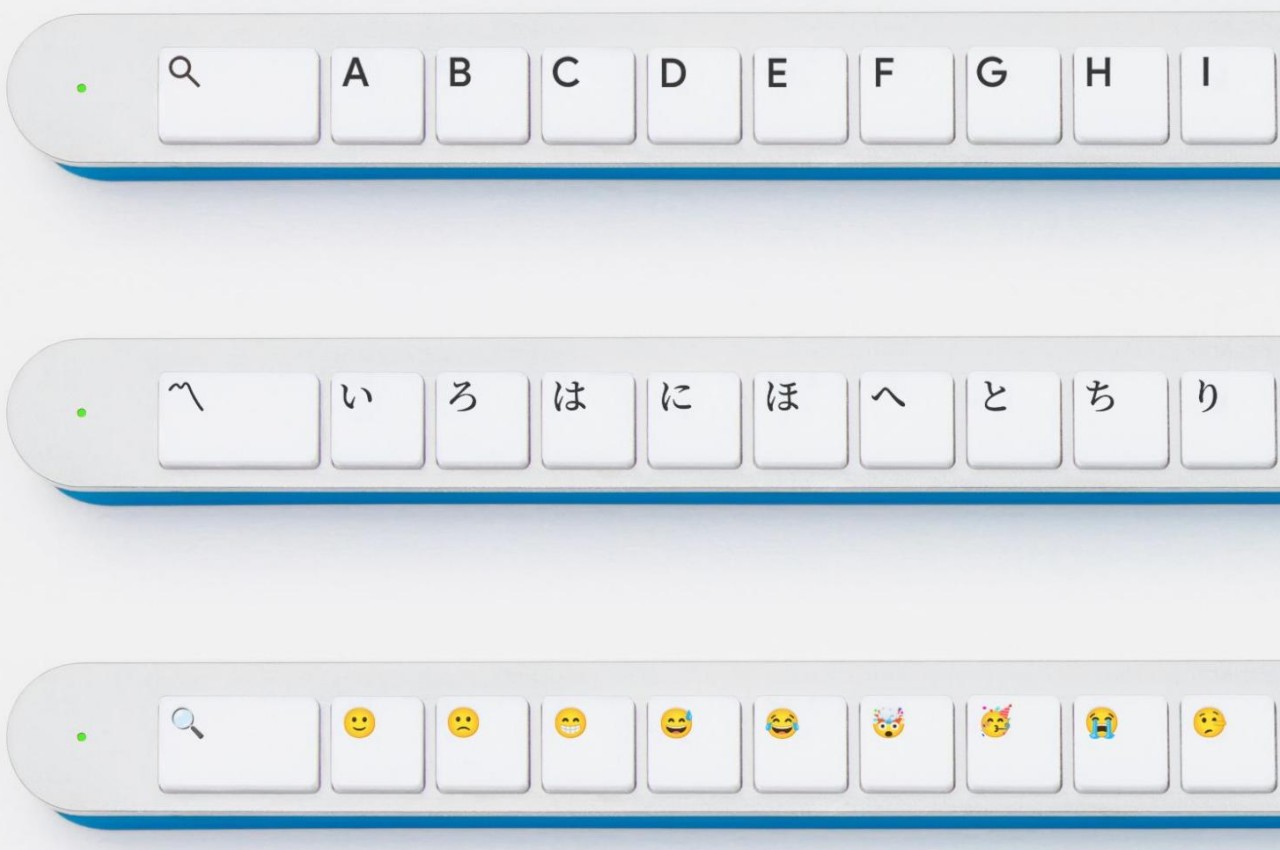 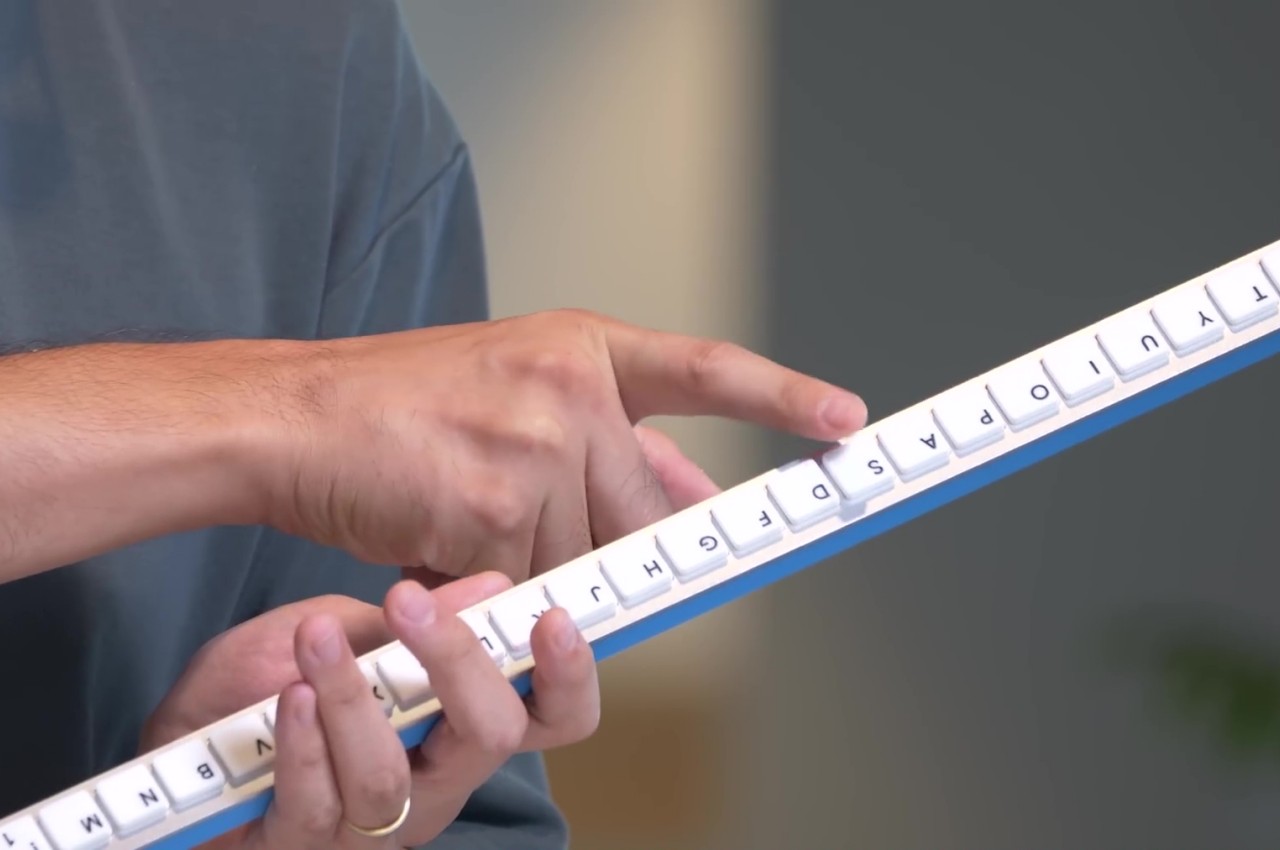 Sunflower is a new home & office solution, that uses solar energy to generate electric power thru three built in standard sockets. That combined with…

https://www.kickstarter.com/projects/elolabs/elo-the-spa-anywhere Lemongrass and eucalyptus infused massage oil is one of my favorites, but I hardly get the time to actually use it or get my…

Blinded by the Price

A device to see without sight, adding distinguishable sound to objects that can’t be identified by sound. Dubbed “Info Jewelry” by designer Ryoji Takahashi, this…

The Lift-Bit sofa is nothing short of magical. Designed by Carlo Ratti Associati and Opendot, and premiered at the Milan Design Week this year, it…