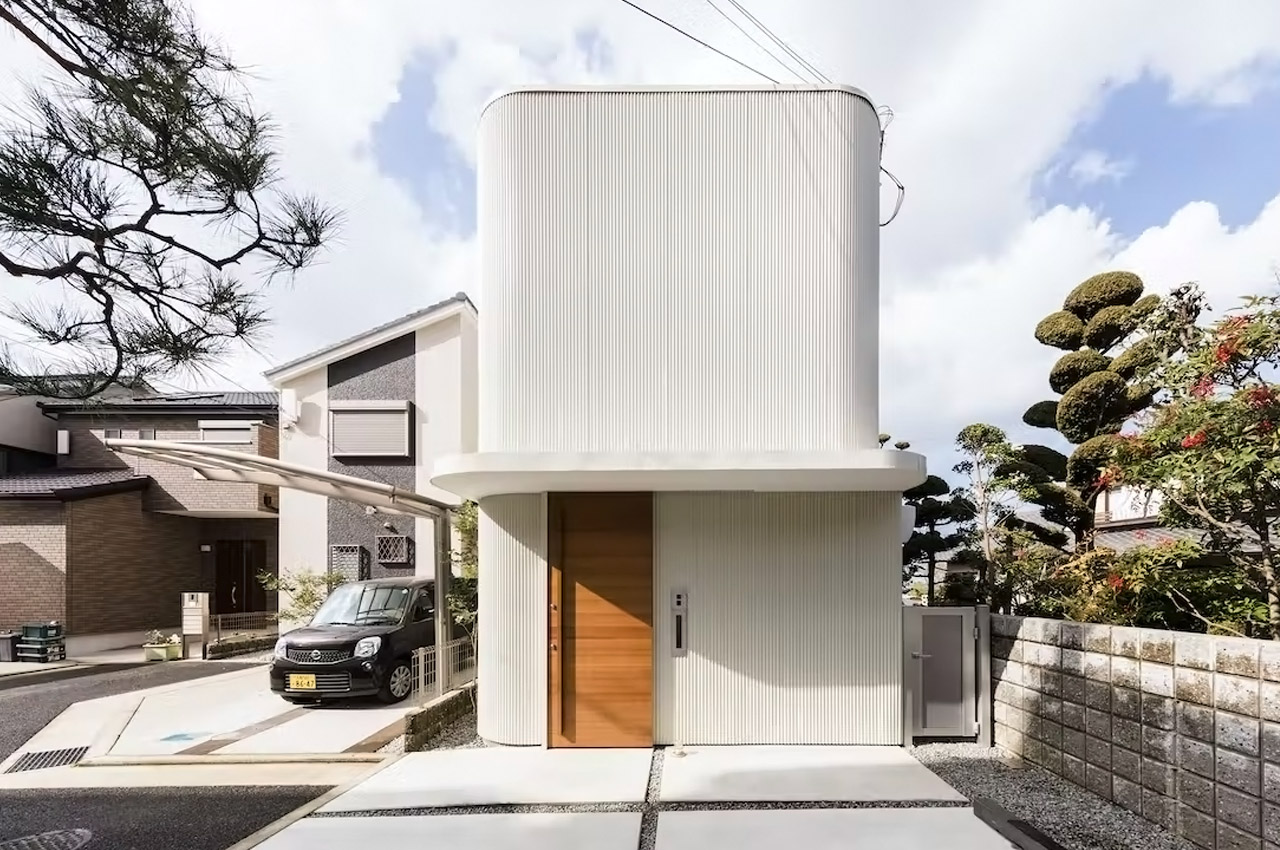 Designed by Satoshi Saito of SAI Architectural Design Office, the Melt House was the result of a young family asking him to build a home where they could “feel green”. Saito wanted to build, “A home that feels green is not just a home where you can see the green from anywhere, but a home where the residents actively use the external space and grow together with the green. Taking a nap under a tree, touching a leaf, planting a tree or flowers, spending time directly feeling the wind, and smelling greenery are less common now in urban societies. I thought that I could create an original experience of this rich life that is being forgotten.” 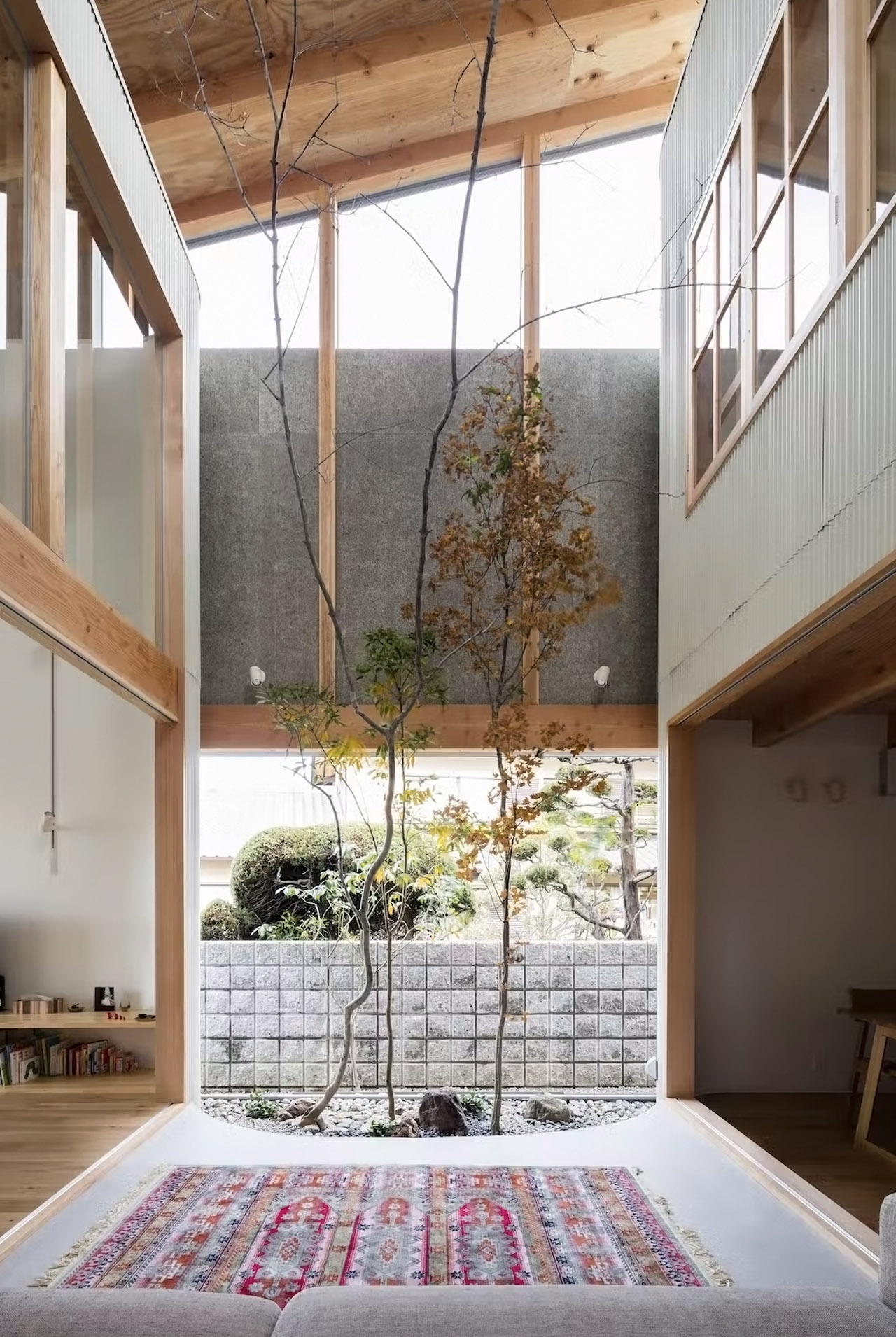 With a frontage of 5.6m and a depth of 23.7m, the Melt House is nestled on a narrow site at the foot of a mountain in a residential area in Osaka. The main attraction of this home is its centerpiece – which is basically a dry garden that acts as a multifunctional room right in the middle of the house. 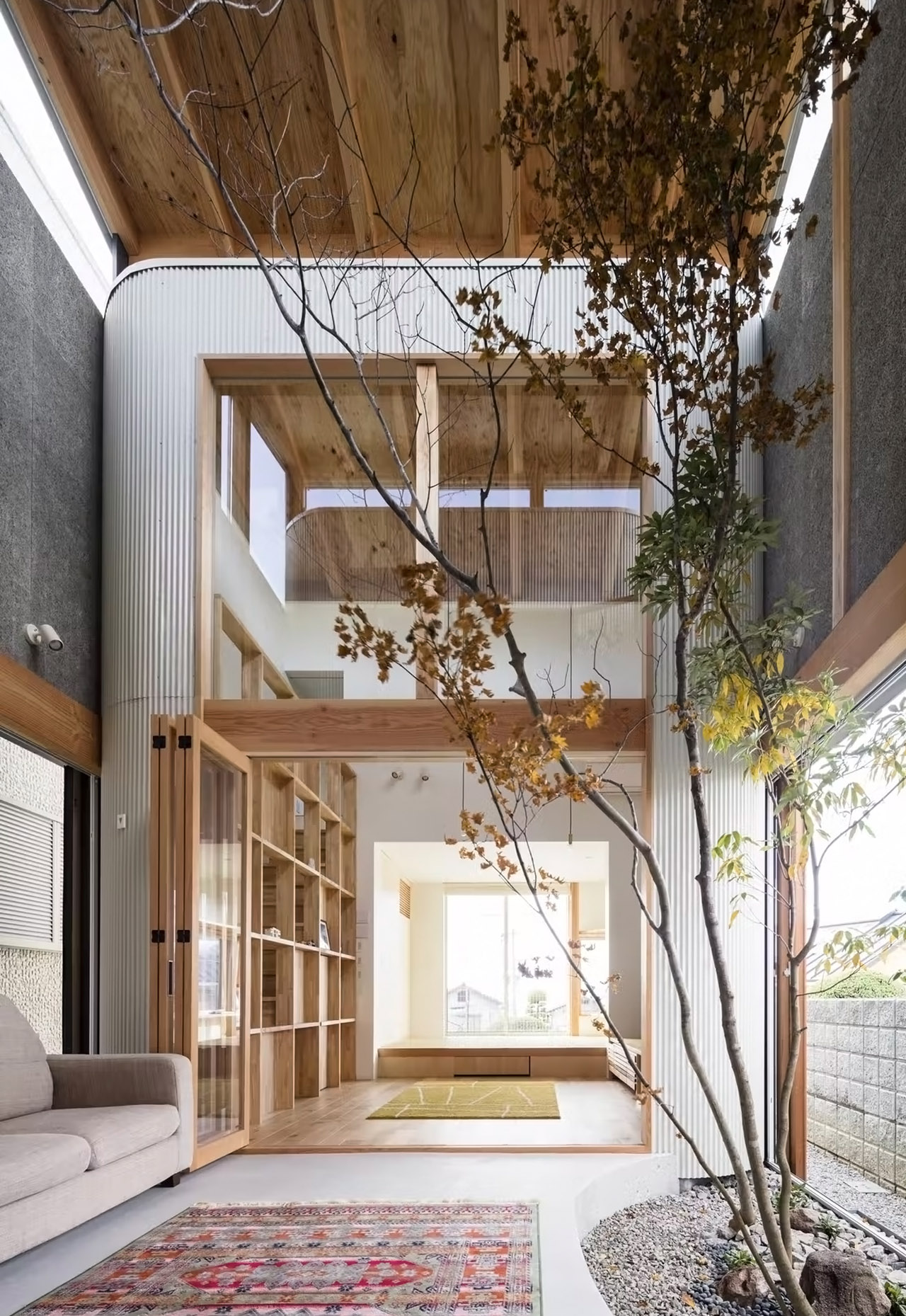 The double-height space almost resembles a courtyard, connecting the two main structures that comprise the home. Clerestory windows have been interwoven through the space allowing for a generous amount of sunlight to stream in while sliding doors separate it from the outside. This creates an interesting indoor/outdoor connection. 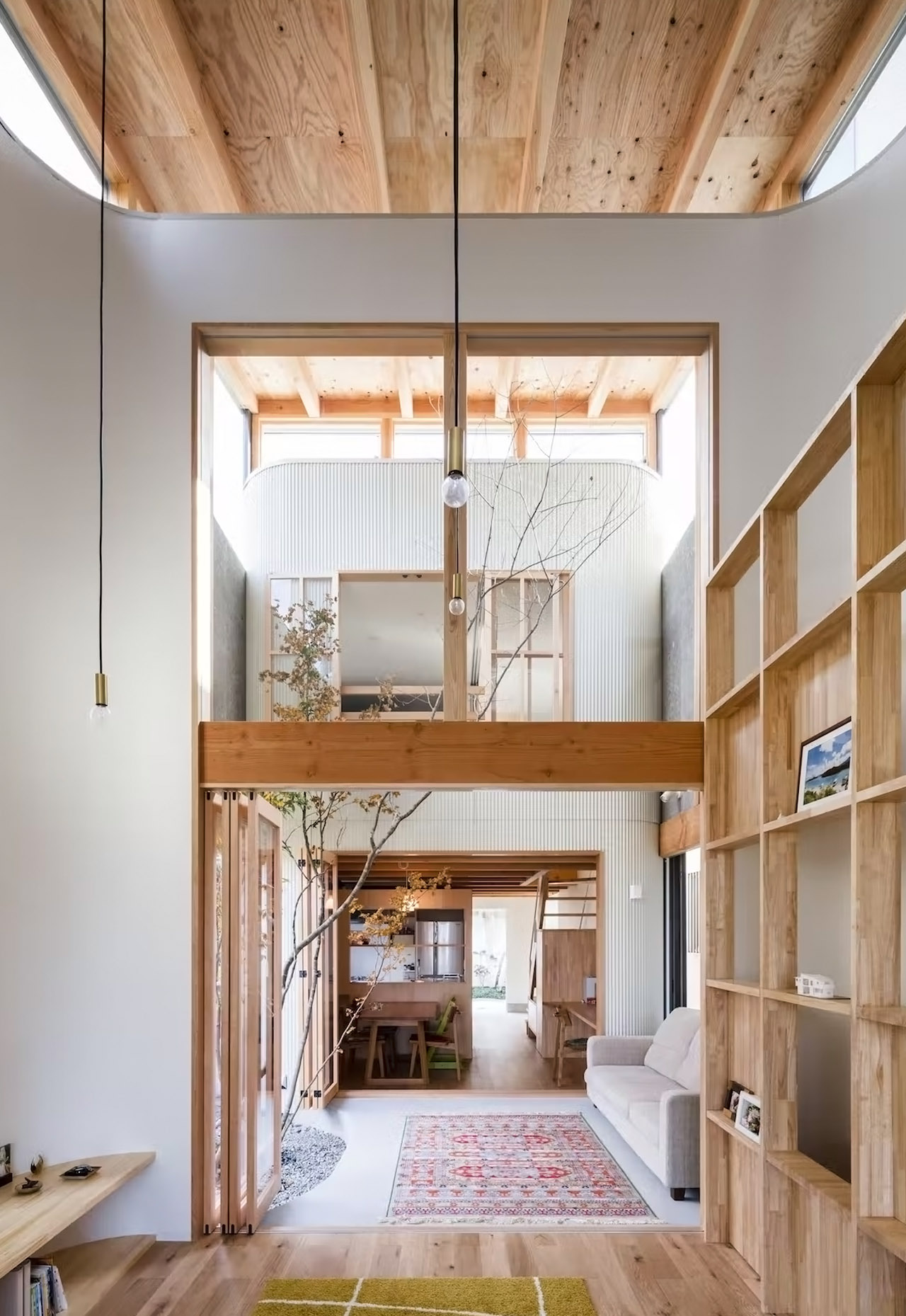 The two main structures of the home are basically two separate wings. One wing includes a traditional Japanese bedroom, a living room (double-height as well), and a second-floor loft. The living room is in fact an extension of the courtyard. Whereas, the other wing has more rooms – two bedrooms, two bathrooms, an open kitchen, and a dining room. 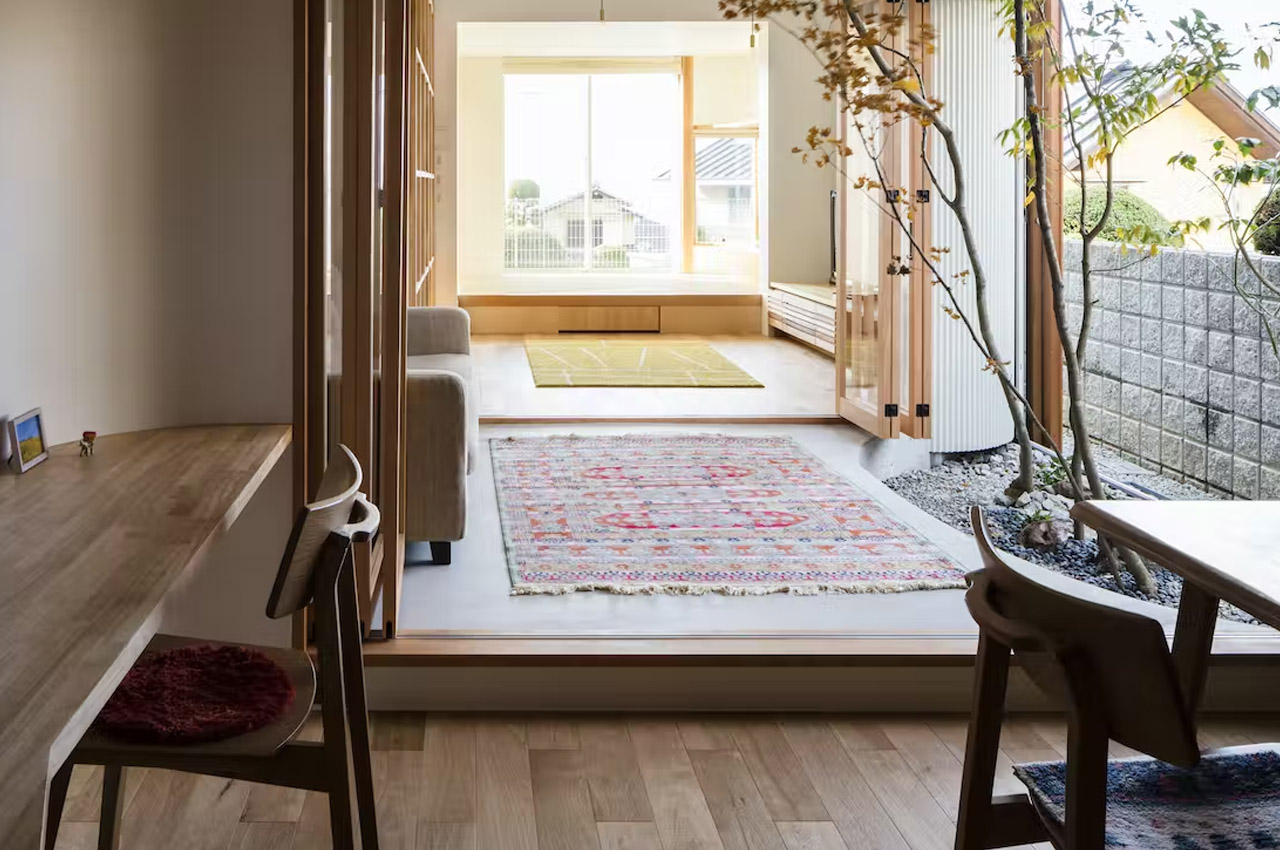 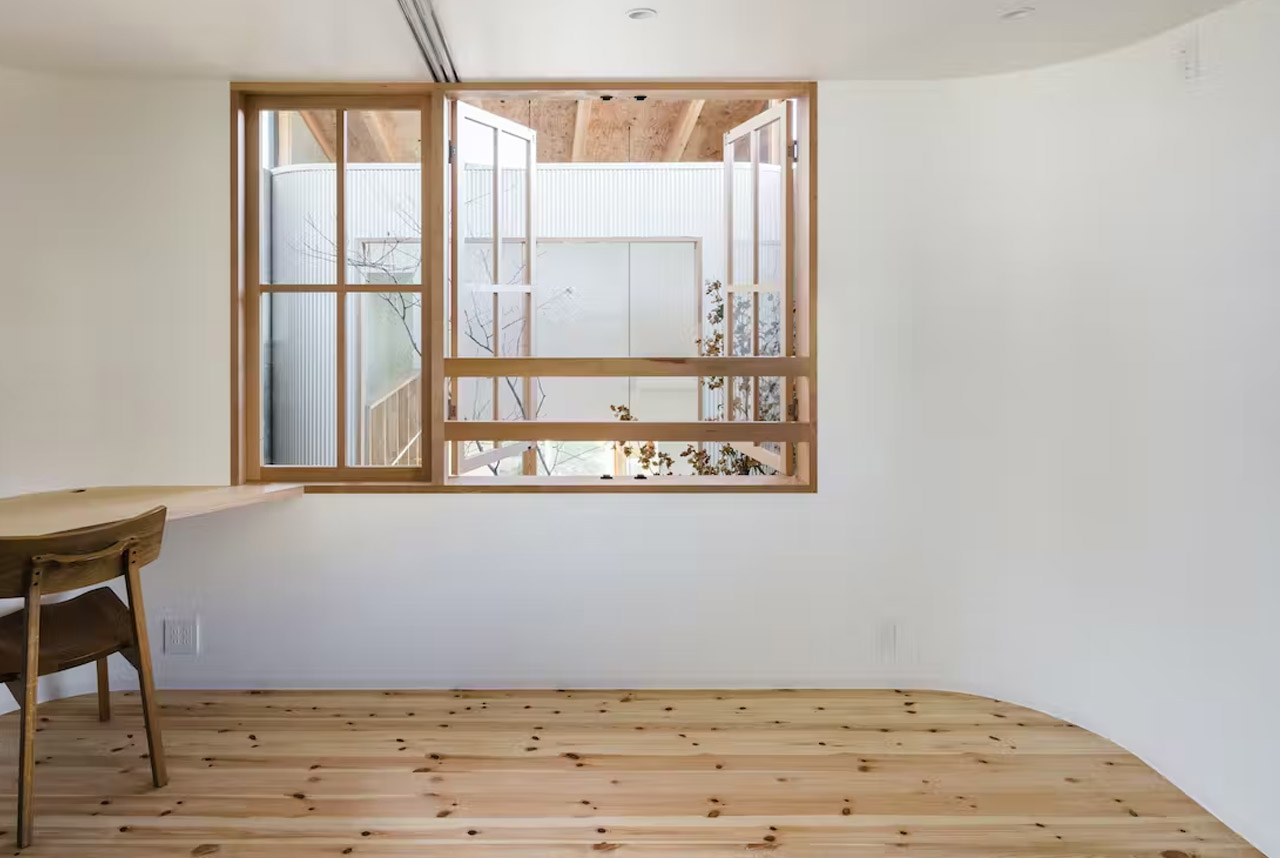 “The plan brings plenty of natural light and ventilation into the house, even though it is a long and narrow building,” says Saito. “By placing the dry garden between the dining room and the living room, you can use it daily and live with greenery.”

The Melt House embodies the minimalism and warmth that Japanese homes are known for. Add to the mix Saito’s elements of openness – we have a home that is spacious, green, and harmonious. 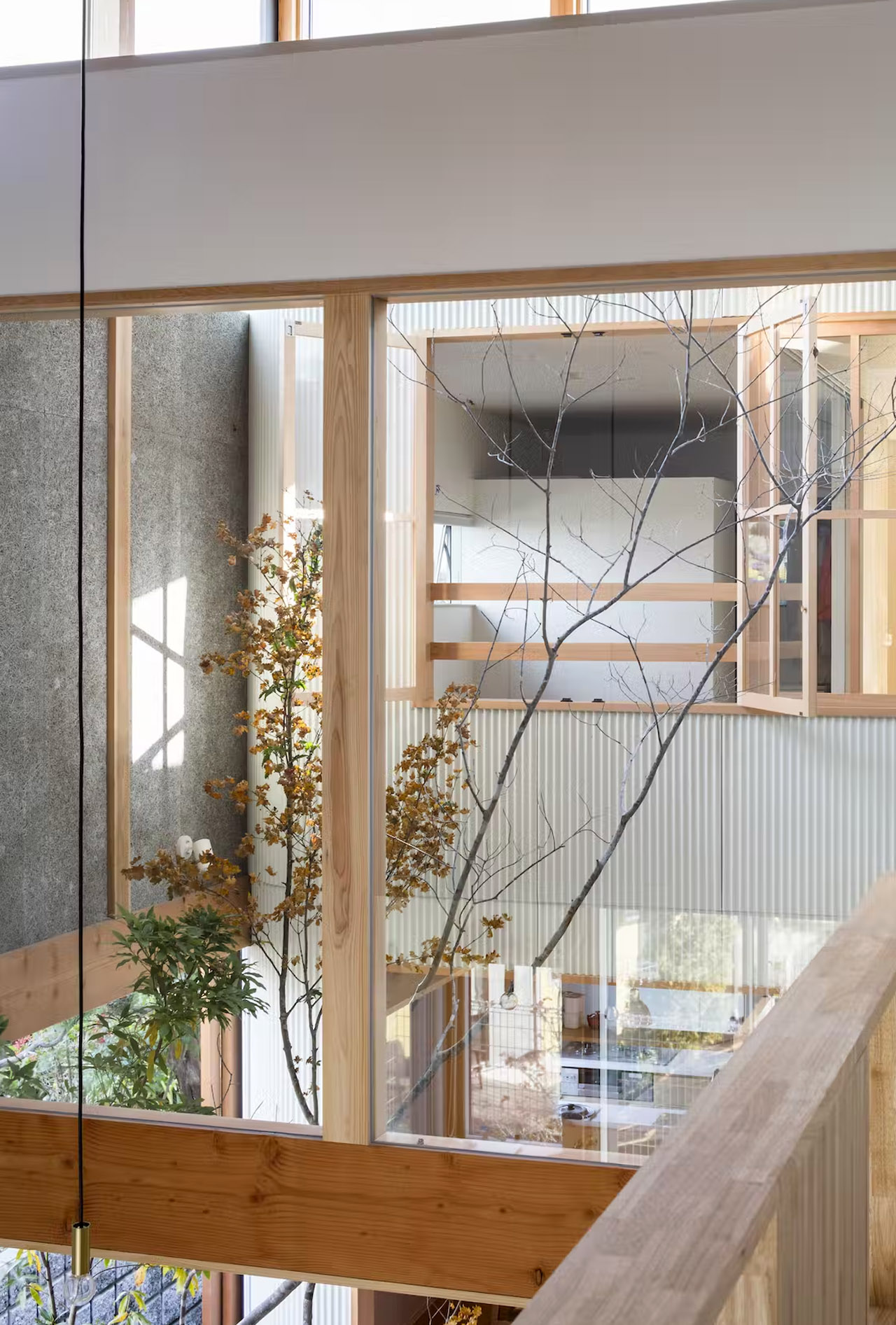 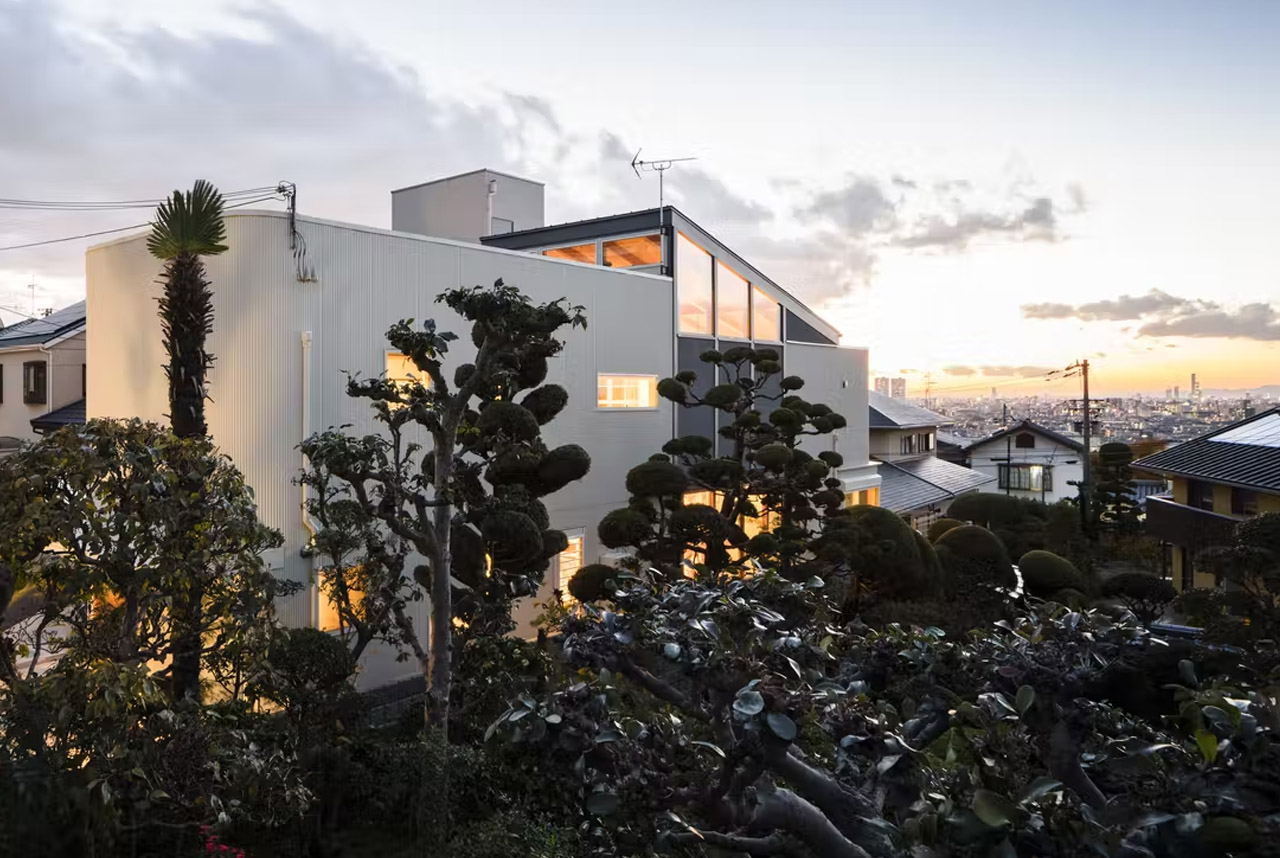 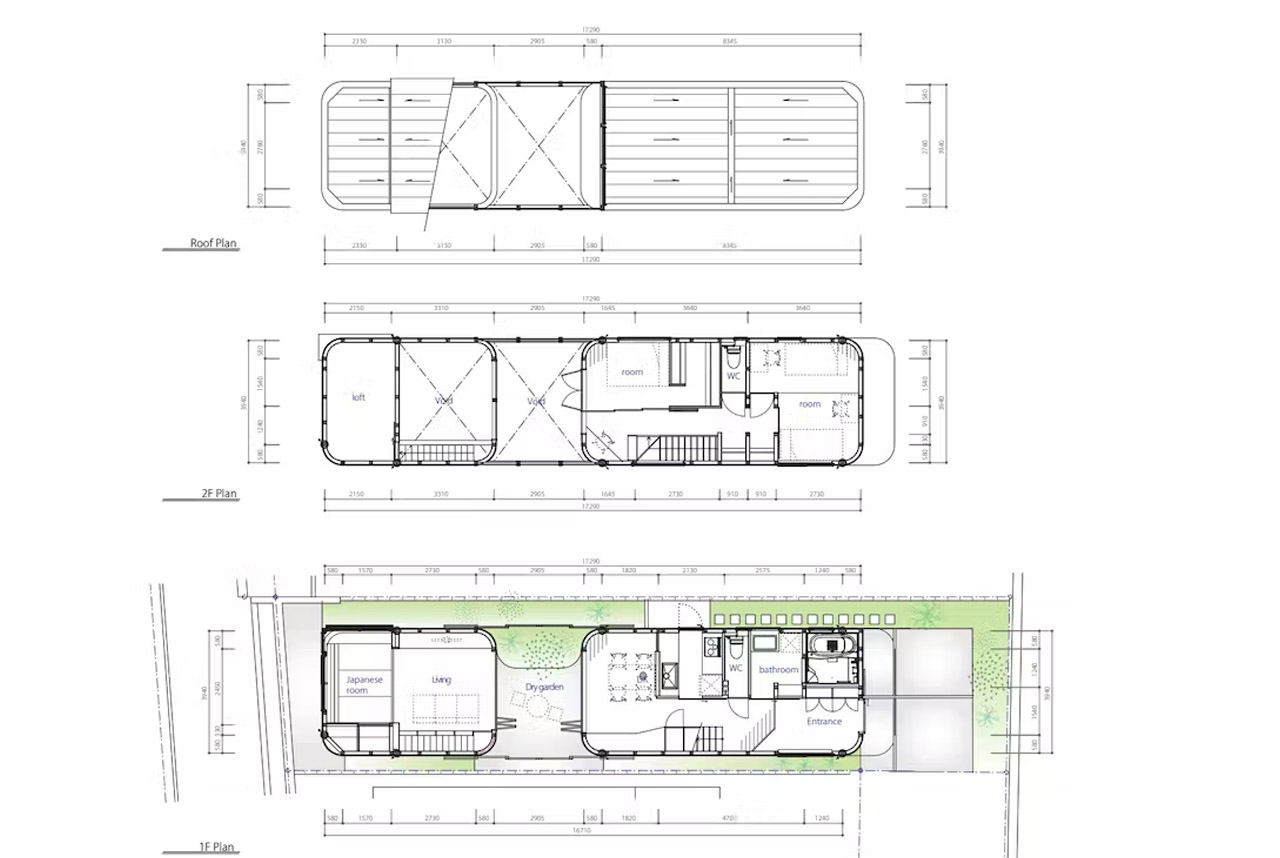 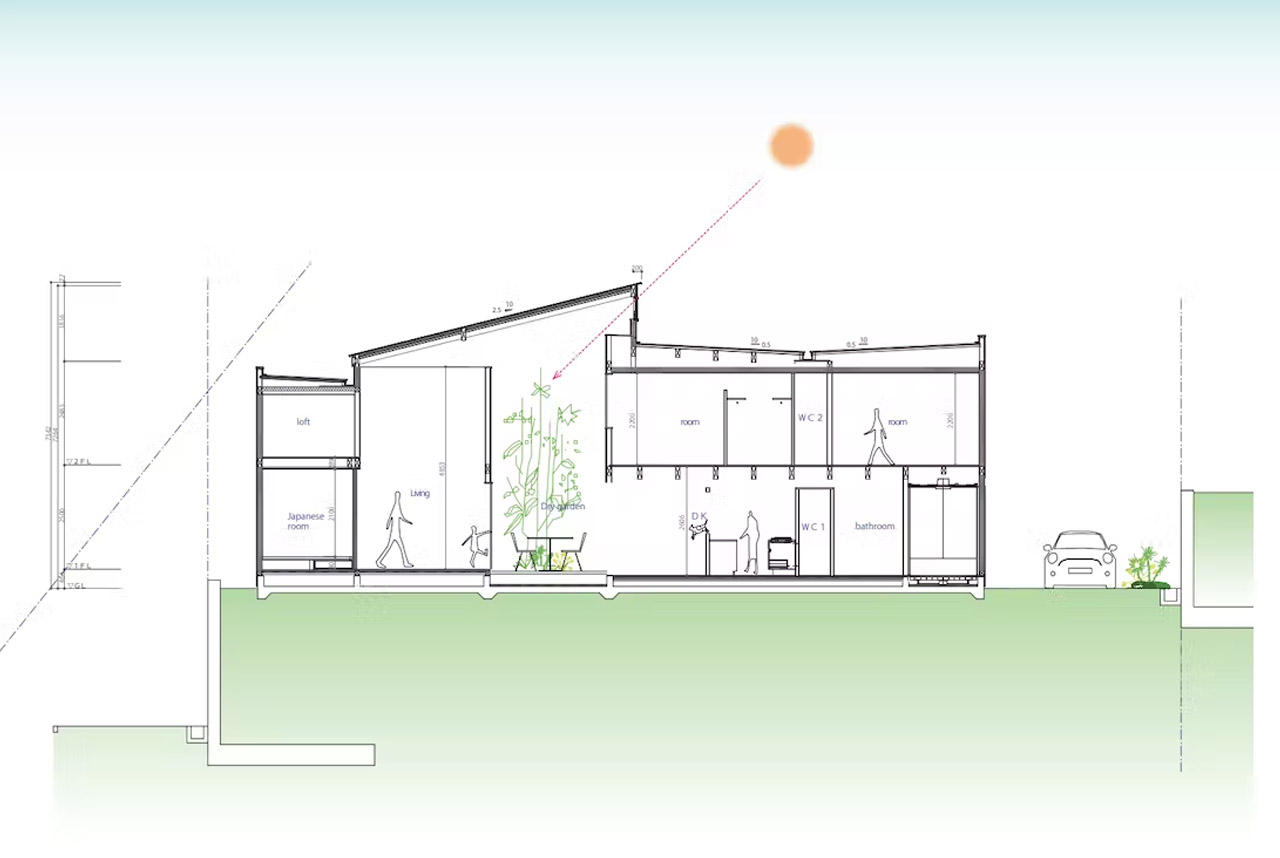 This wooden treehouse is constructed without a tree to minimize environmental impact & maximize adventure!

Normalize adults living and chilling in treehouses because we are certainly going through a lot more than children and this is the escape we need!…