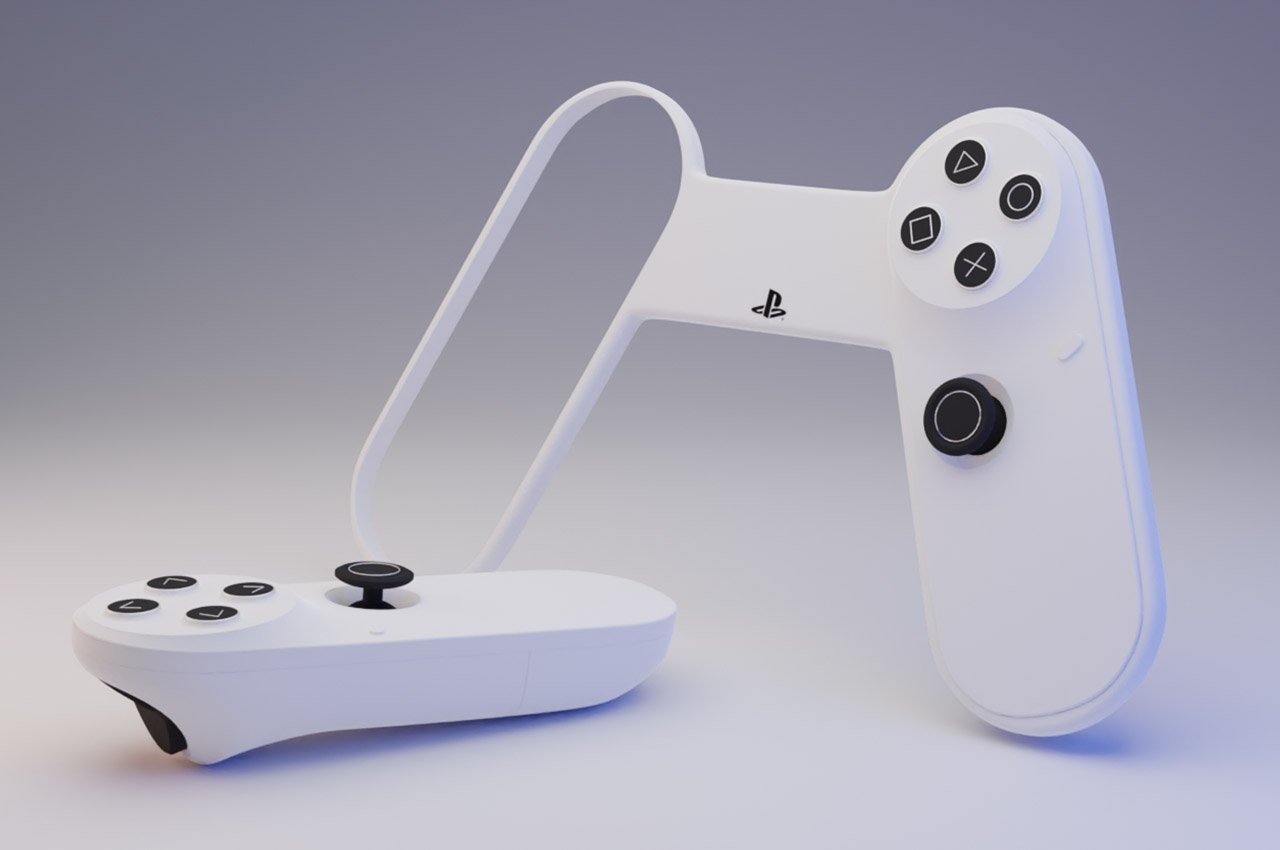 I have just kept the PlayStation controller aside after a fierce game of FIFA with my bud. My thumb’s aching and I’m wondering, what if I could disjoin the controller to use the joystick on either side so the pressure could be distributed between both the thumbs? Well, if there was a controller to suffice this demand, it ought to do a little more than just disjoining for user comfort.

A designer believes the average DualShock should be able to rip apart and double up as a Virtual Reality game controller, and we’re intrigued! The Wireless VR controller that gamers would be using with Sony’s fully immersive PS VR headset, potentially in the future, has been modeled after the PS gaming controller’s design language. The artistically pleasing controller is called the “Unreal Control” and it by virtue is an innovative iteration of the Sony gamepad lineup. 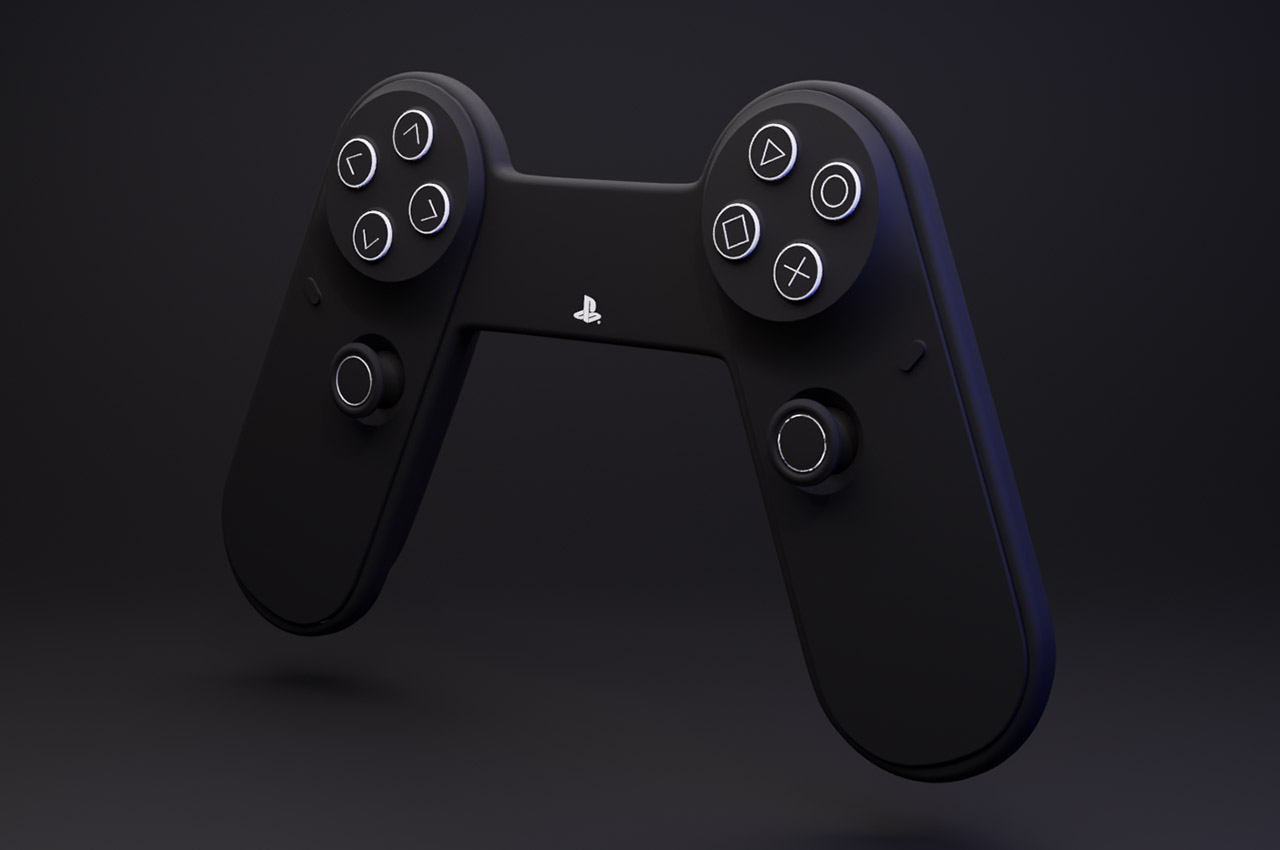 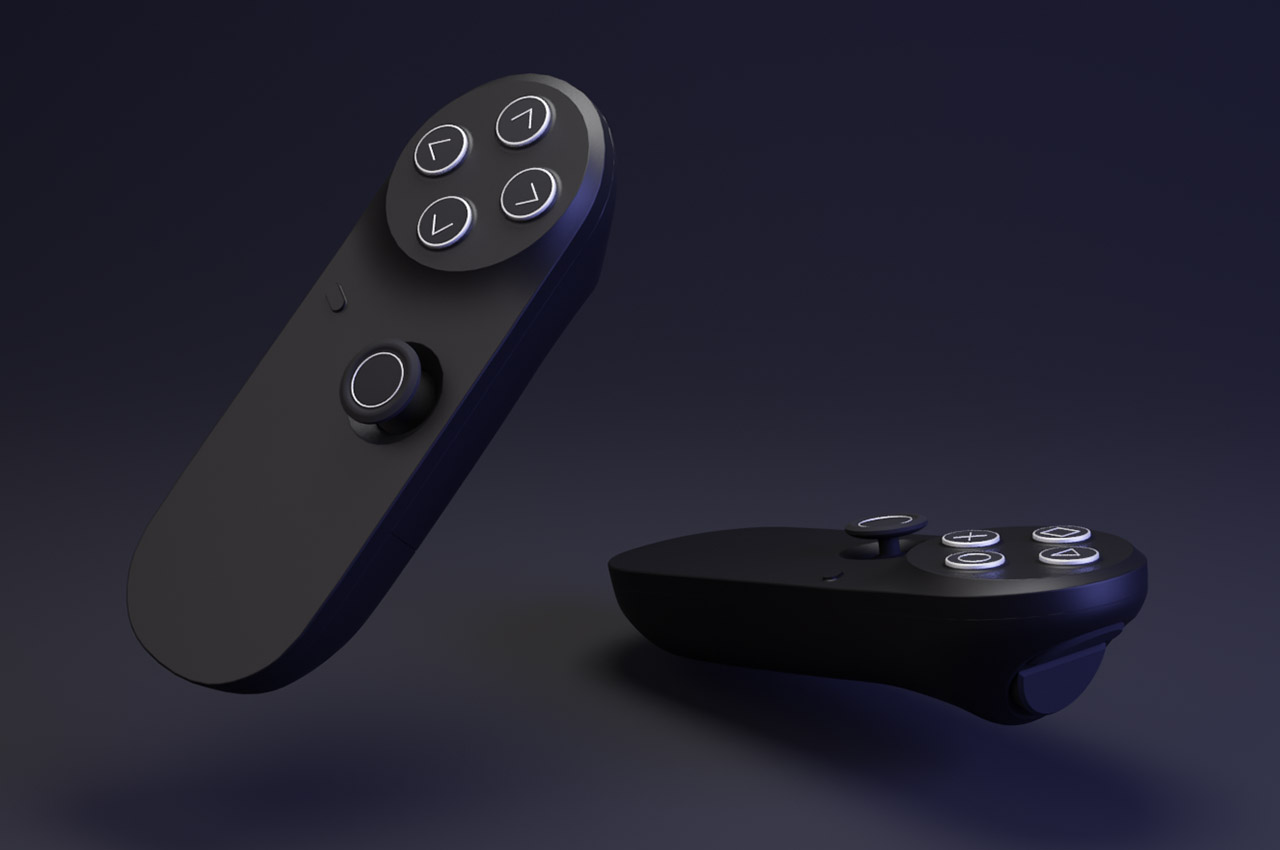 VR game controller, Unreal Control, is not just about the looks and its uncompromising inclination to Sony’s design aesthetics. The controller in fact is built in with VR sensors. The ground intention thus is to combine a regular gamepad with a VR controller. Simply so the gamers don’t have to let go of their session and shift flawlessly from a regular game to a playful real-life adventure in VR. In addition to allowing the gamer to immerse in the world of VR gaming without distraction, the controller also allows one to play games with elements of augmented reality. It is therefore fathomed for an unforgettable emotion across the platform or technology you’d like to interact in. 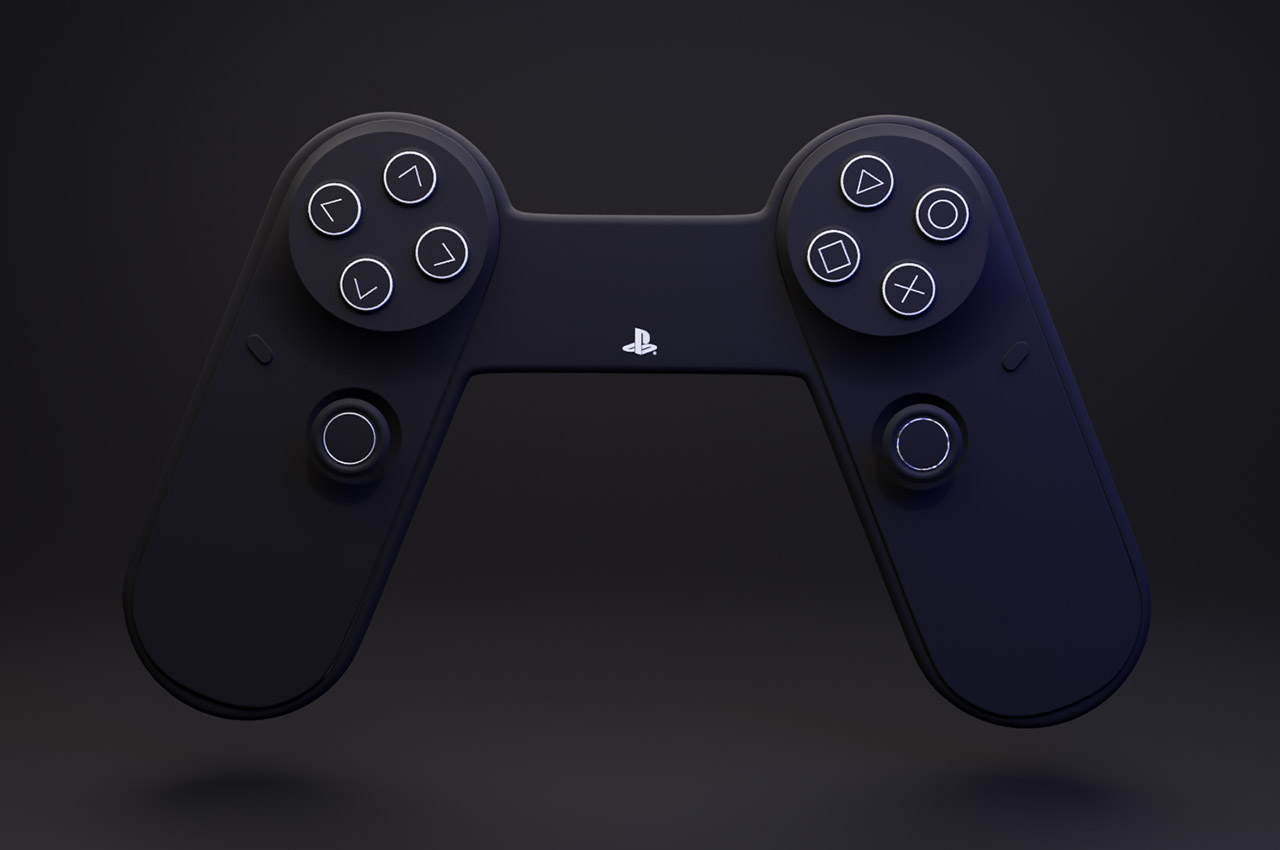 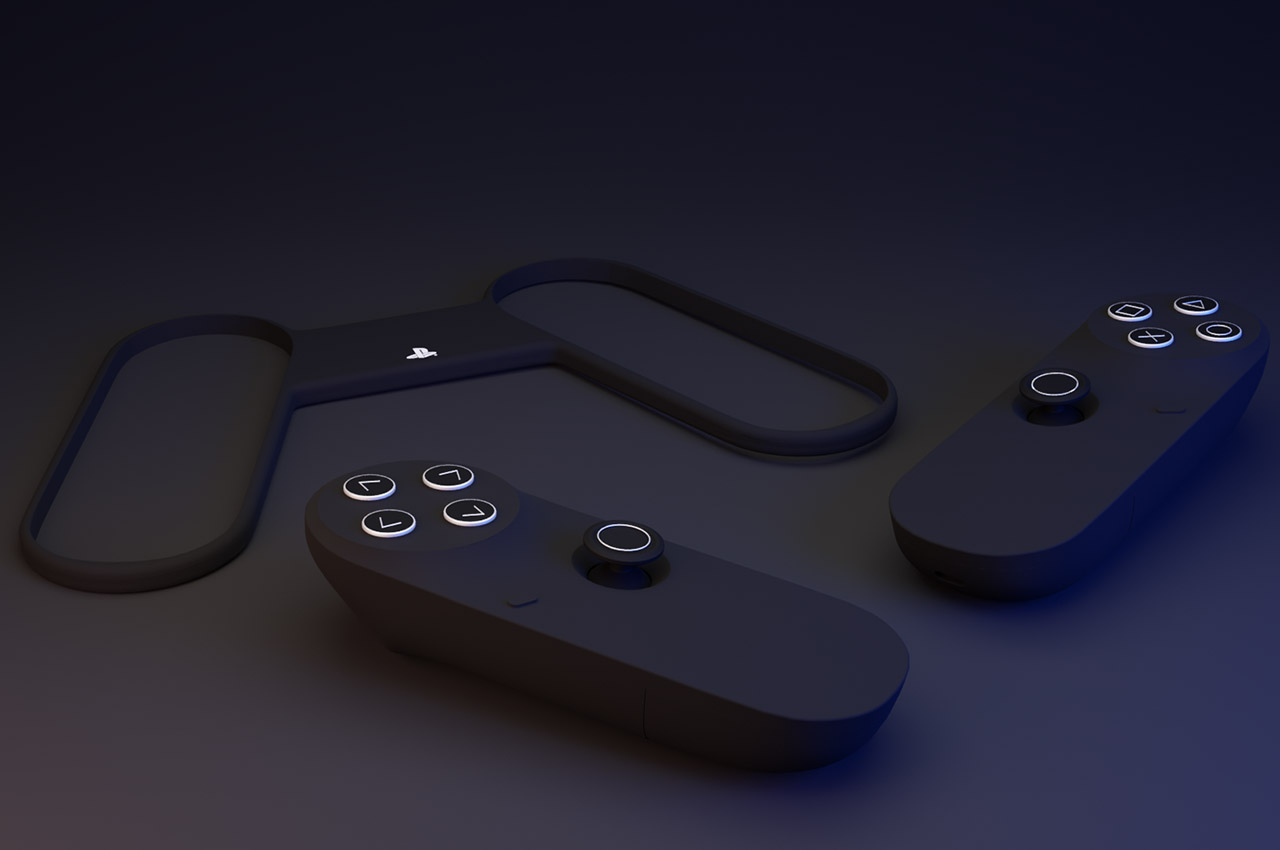 The wonderful bit about the Unreal is its two-fold design – figuratively! Two controllers are created to play in augmented reality which can be connected together in a frame as a single unit to give you a modern gamepad. The independent controllers with built-in VR sensors can be used individually or connected to function in tune as one controller so you can switch on the fly from unreal game mode to real or vice versa. 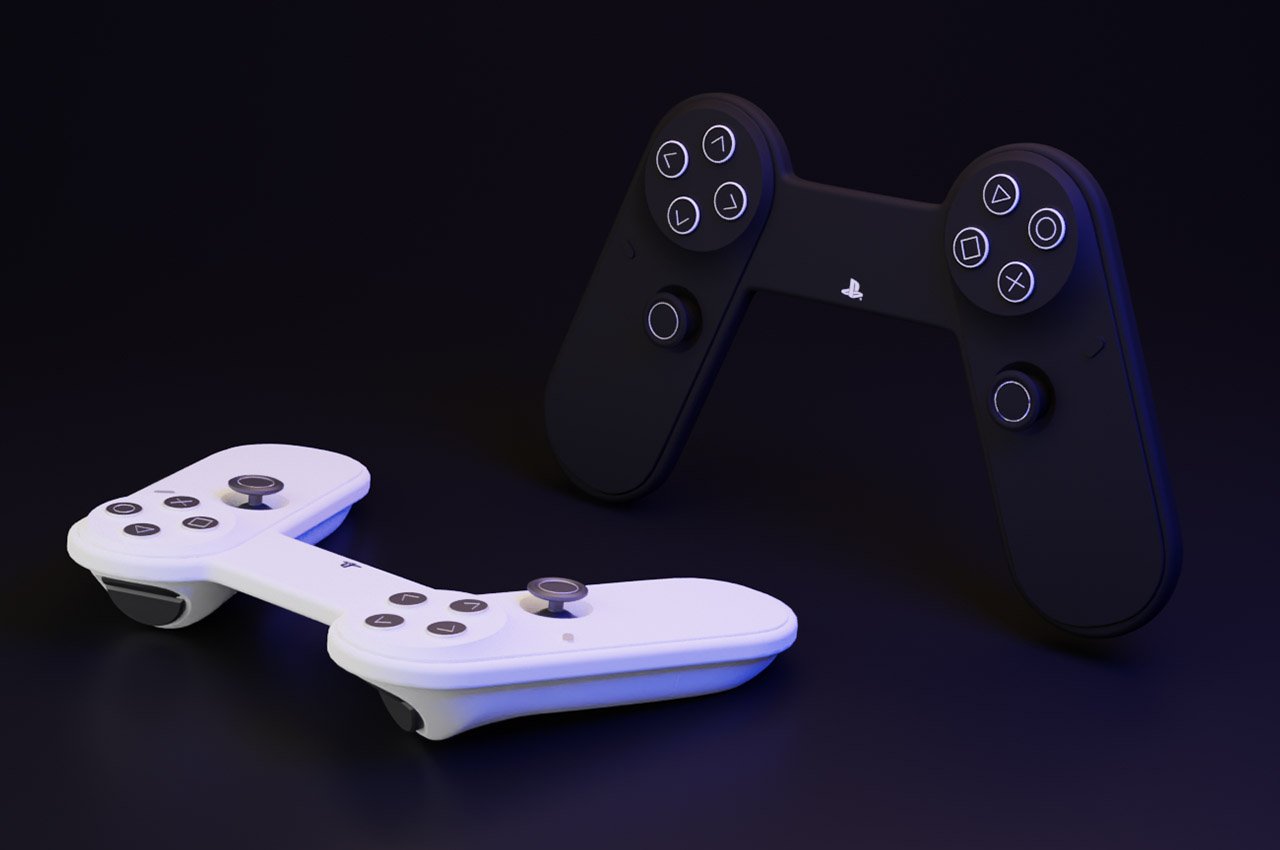 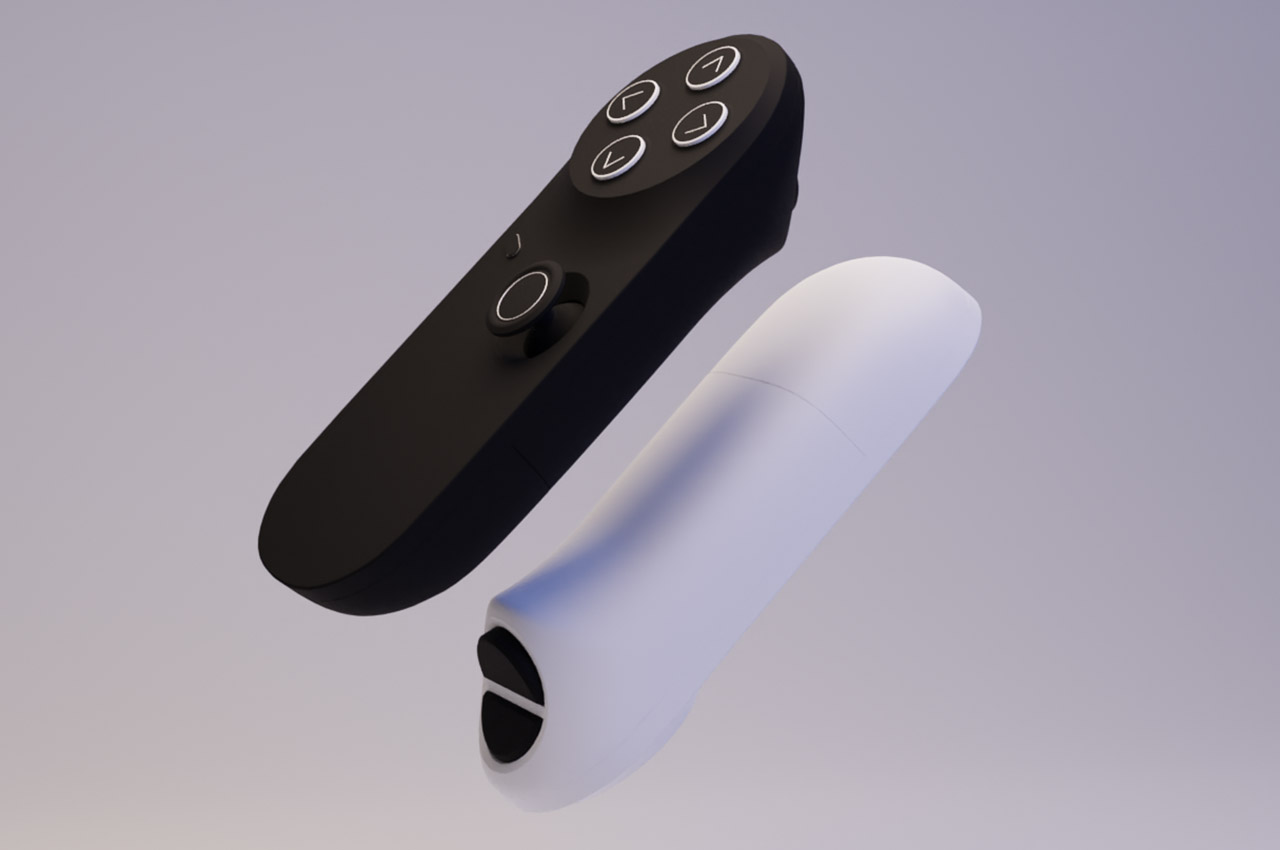 No matter the functionality the controller can pull off, its design: look and feel are of equal consideration to a gamer. Combining elements of Sony’s design philosophy, the controller exhibits soft shades and has smooth curves. This makes it really ergonomic to hold and comfortable to play with. This is essentially made possible with the construction material. The controller is made from matte eco-friendly plastic, which makes the accessory slip resistant in the hands and completely recyclable at the end of life. Designed in colors to appeal to both women and men gamers, the VR game controller is progressive and stylish, bound to attract gamers with its brevity, minimalism and simplicity. 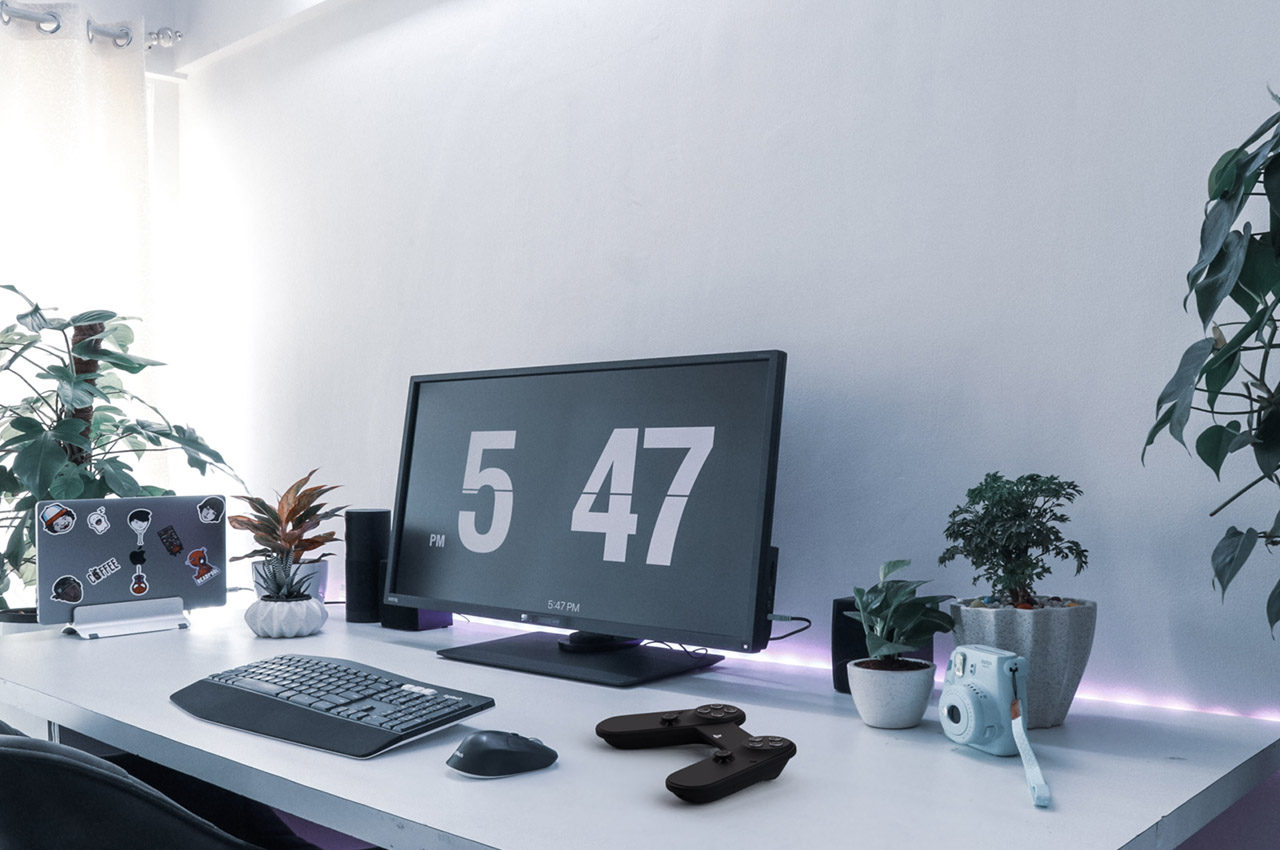 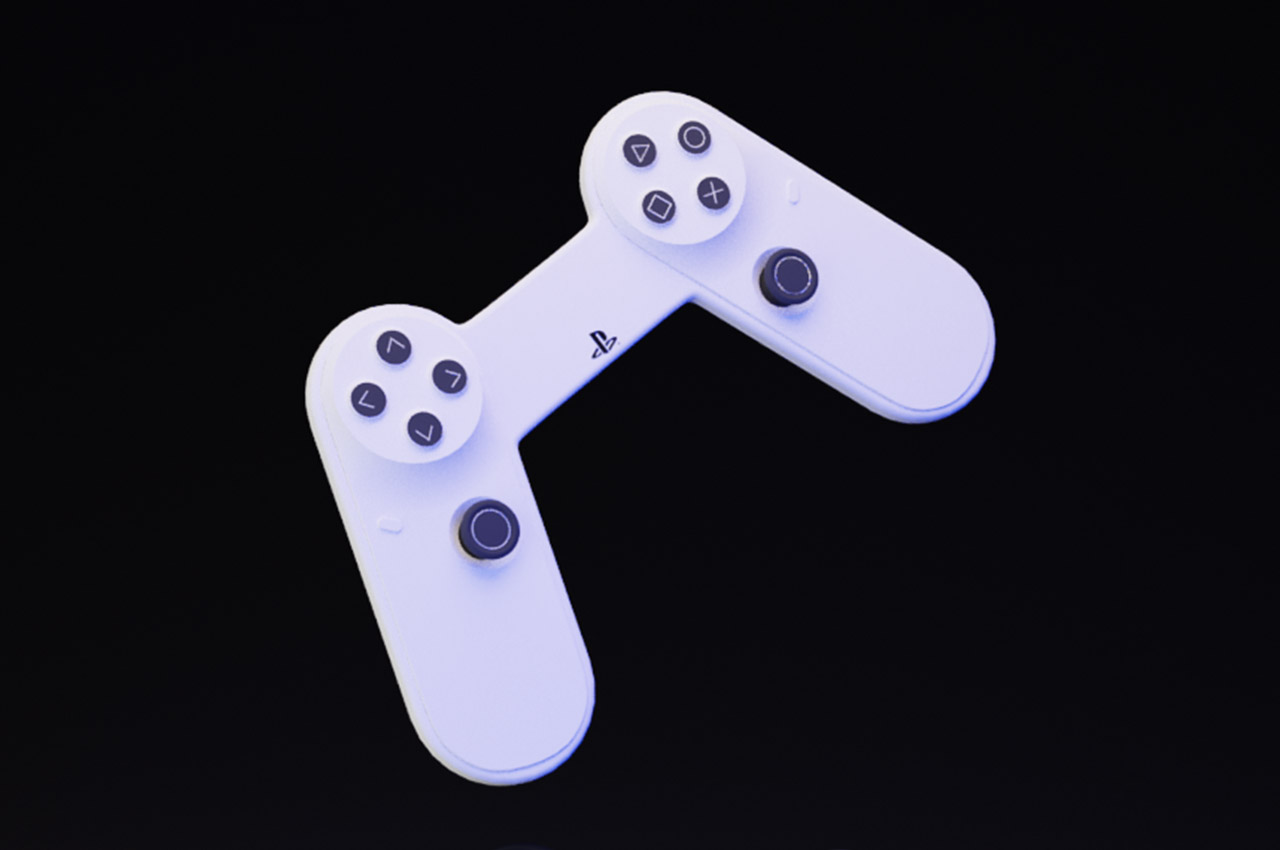 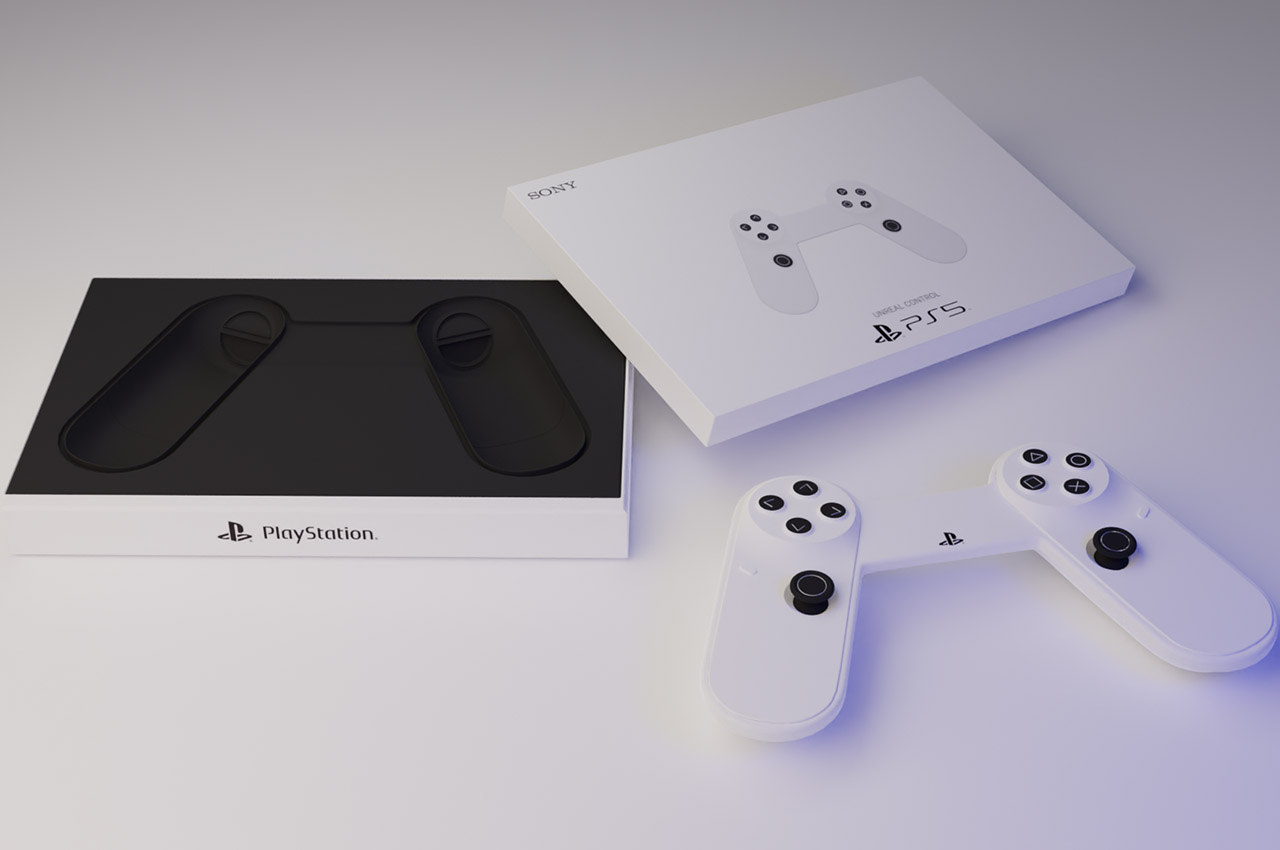 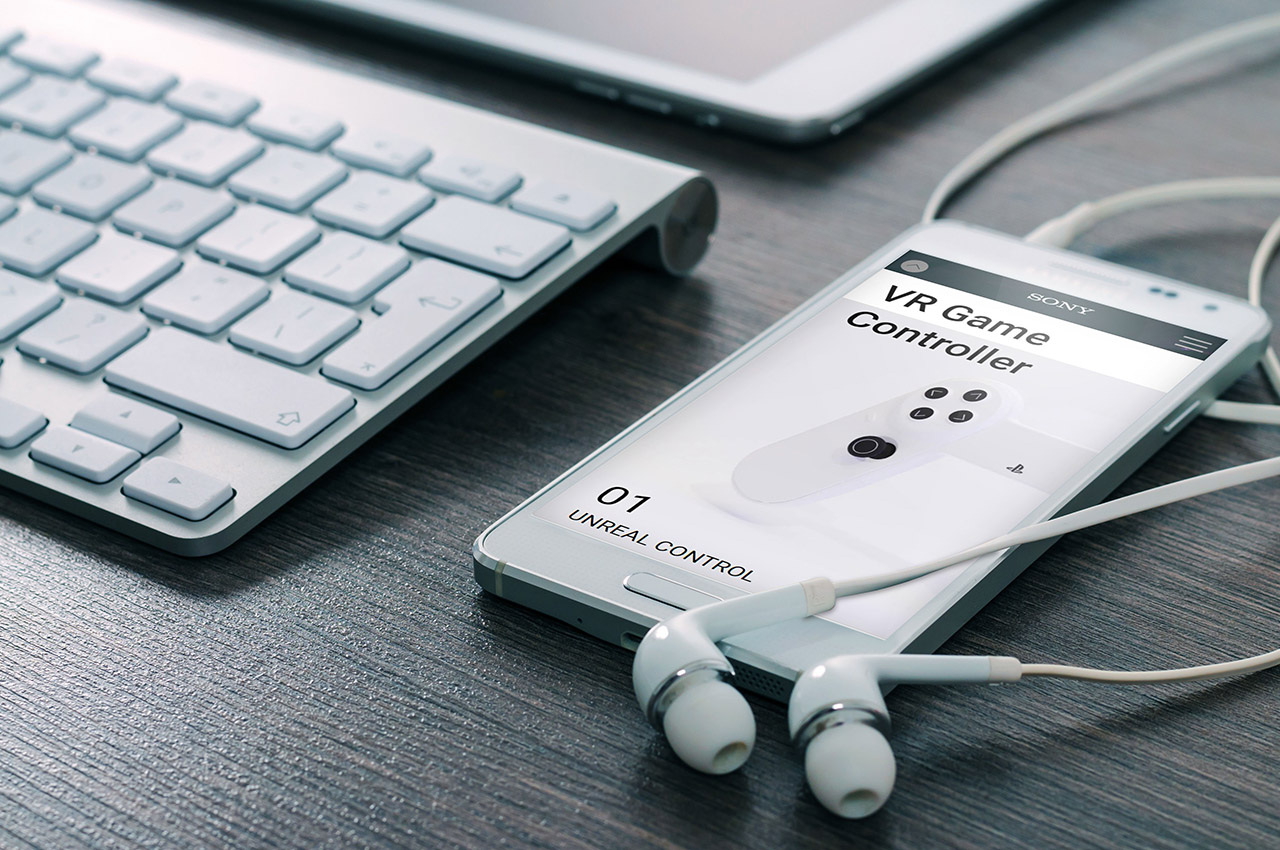 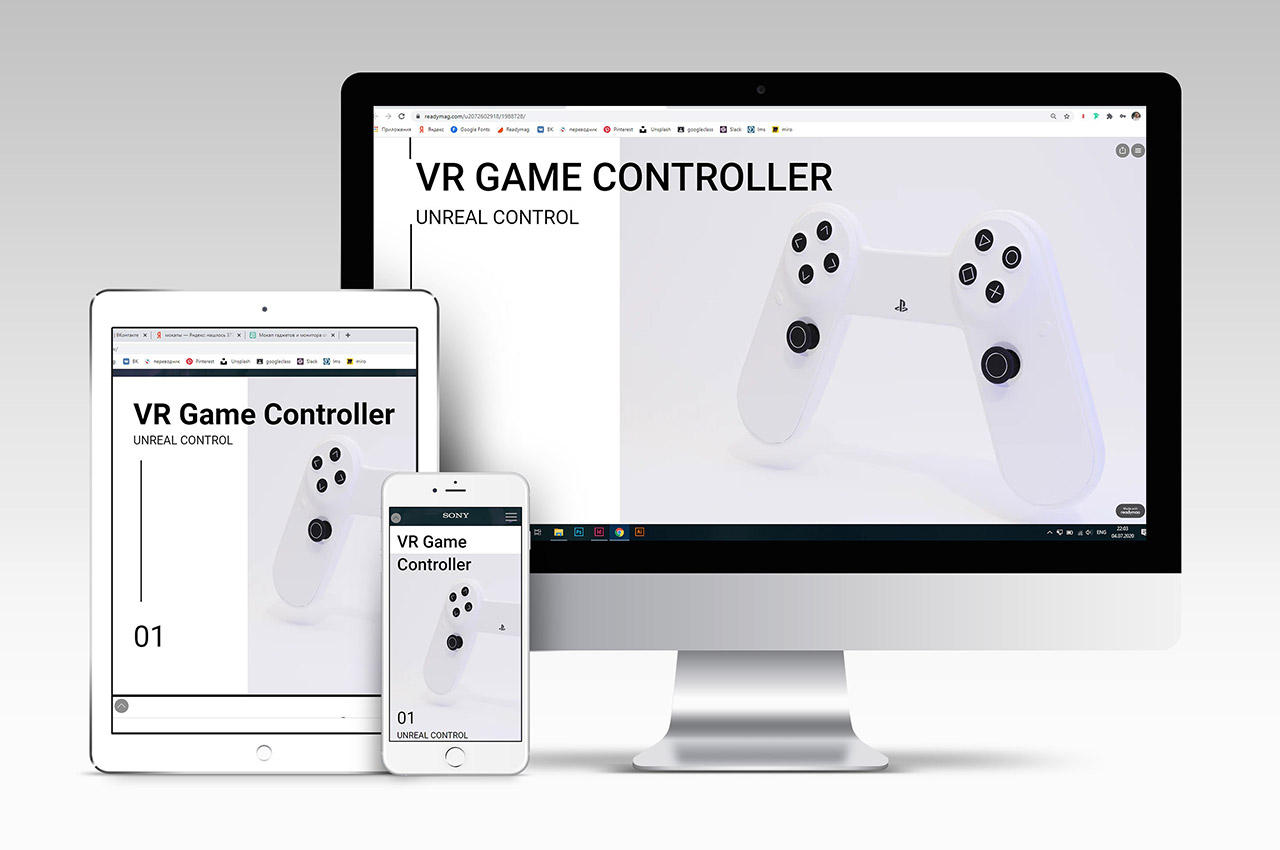 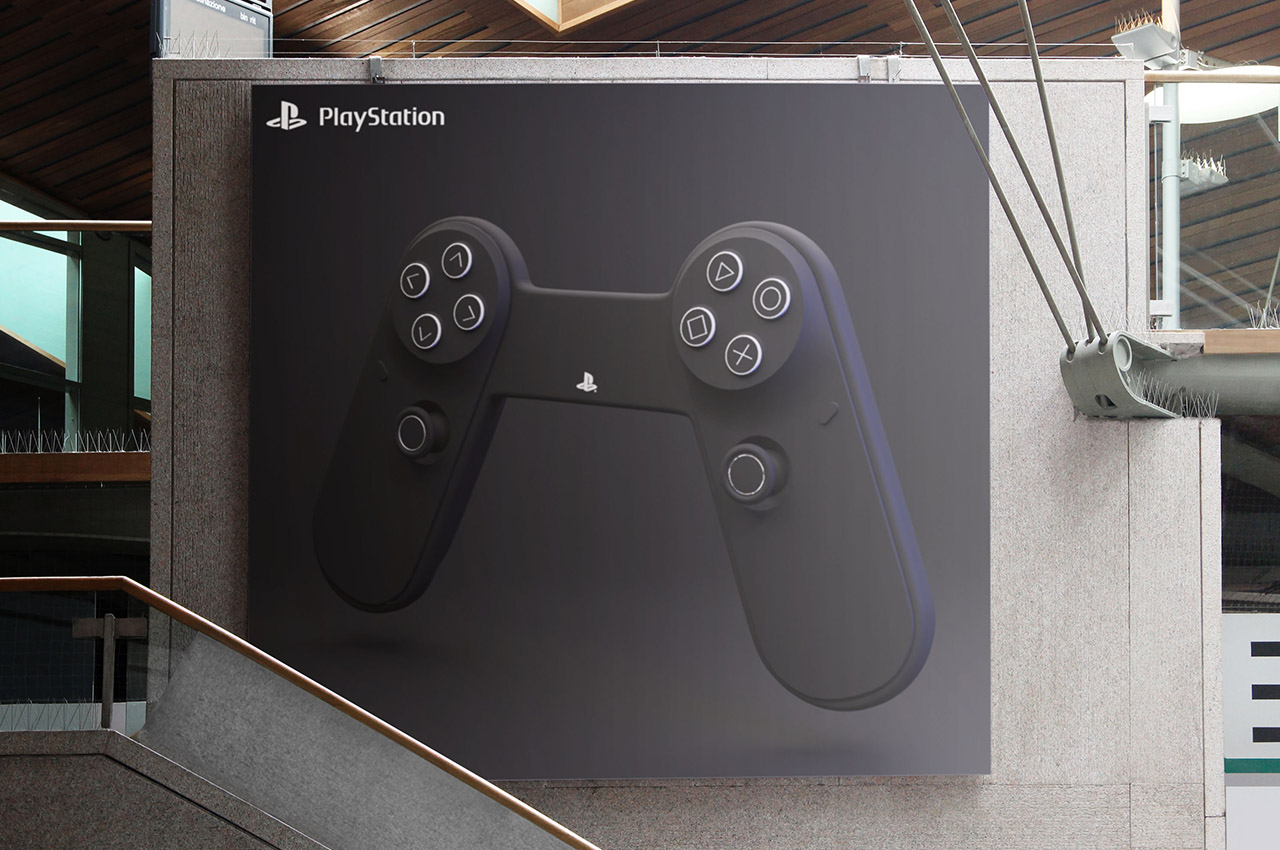 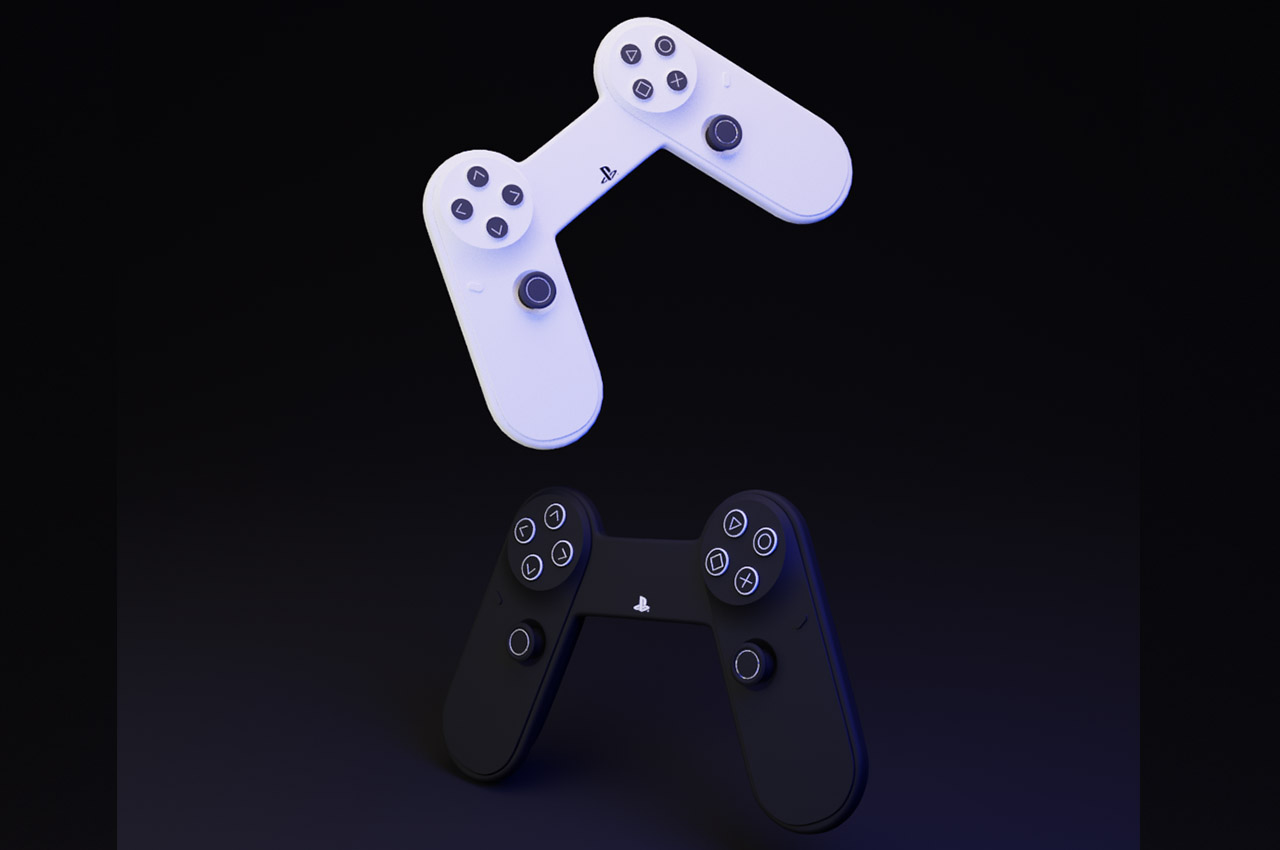 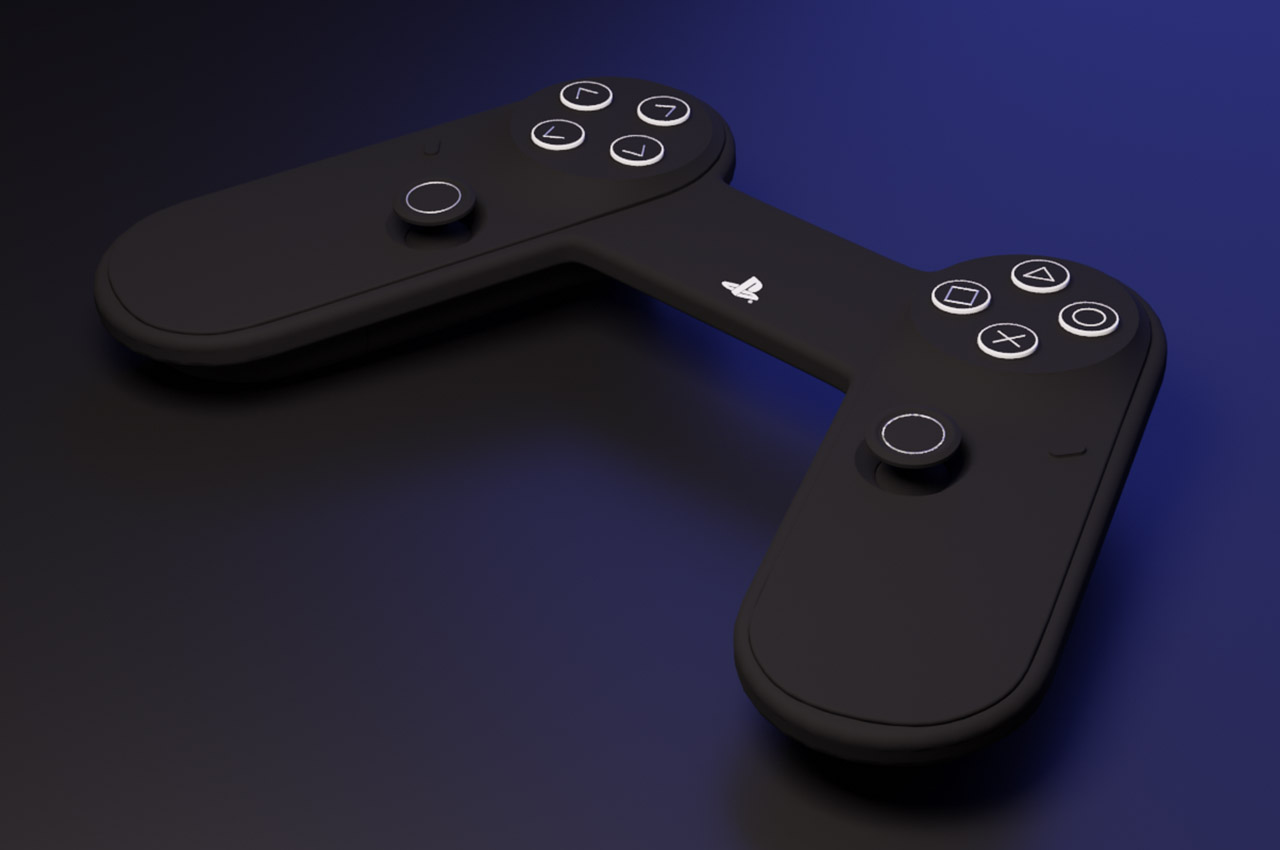 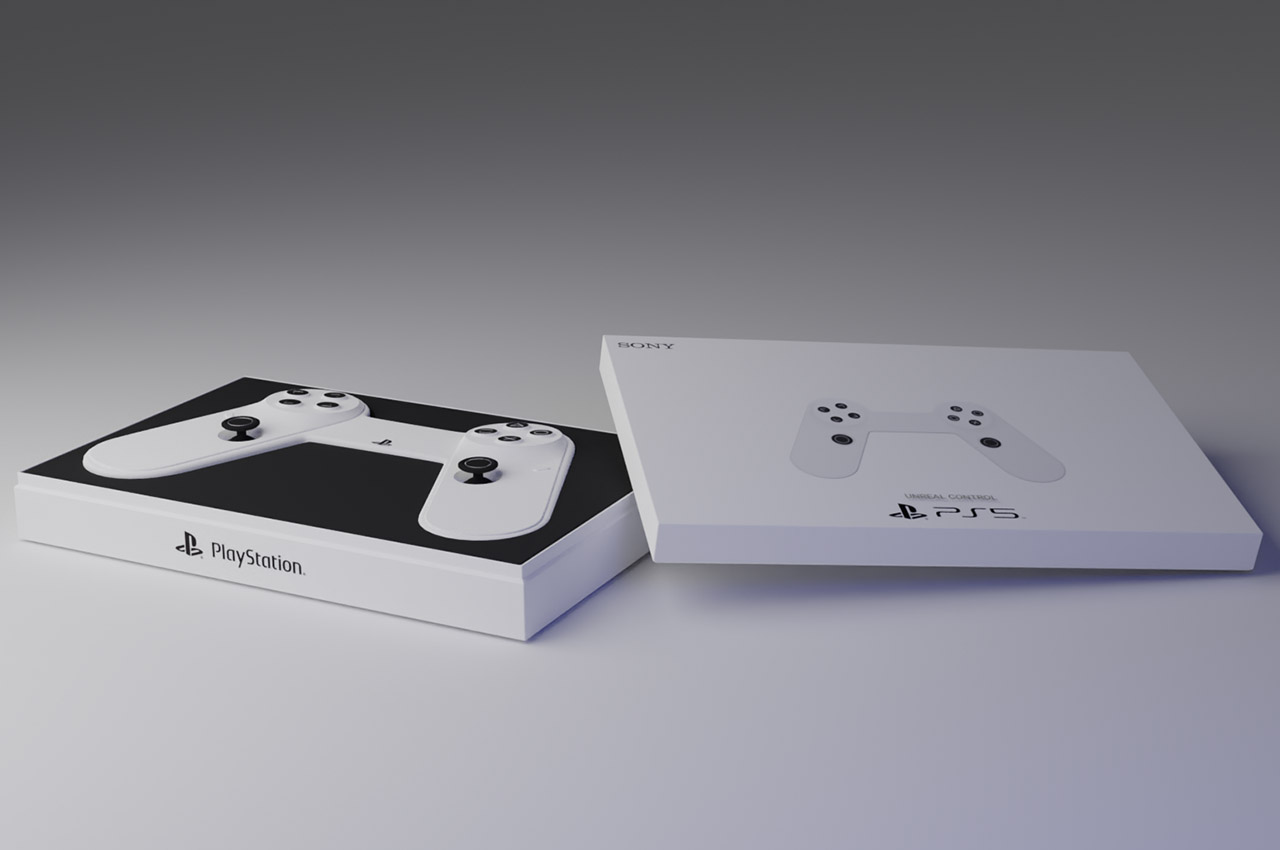 Pint-size Portable Audio With a Punch

No larger than the palm of your hand, the Maru speaker concept is the compact choice for BIG sound. Within its minimal frame is a…

This Is An Invitation To Break Glass

Don’t you hate when your bus gets into an accident and rollovers and you’re like, DAMN I can’t get out because this window ejection system…