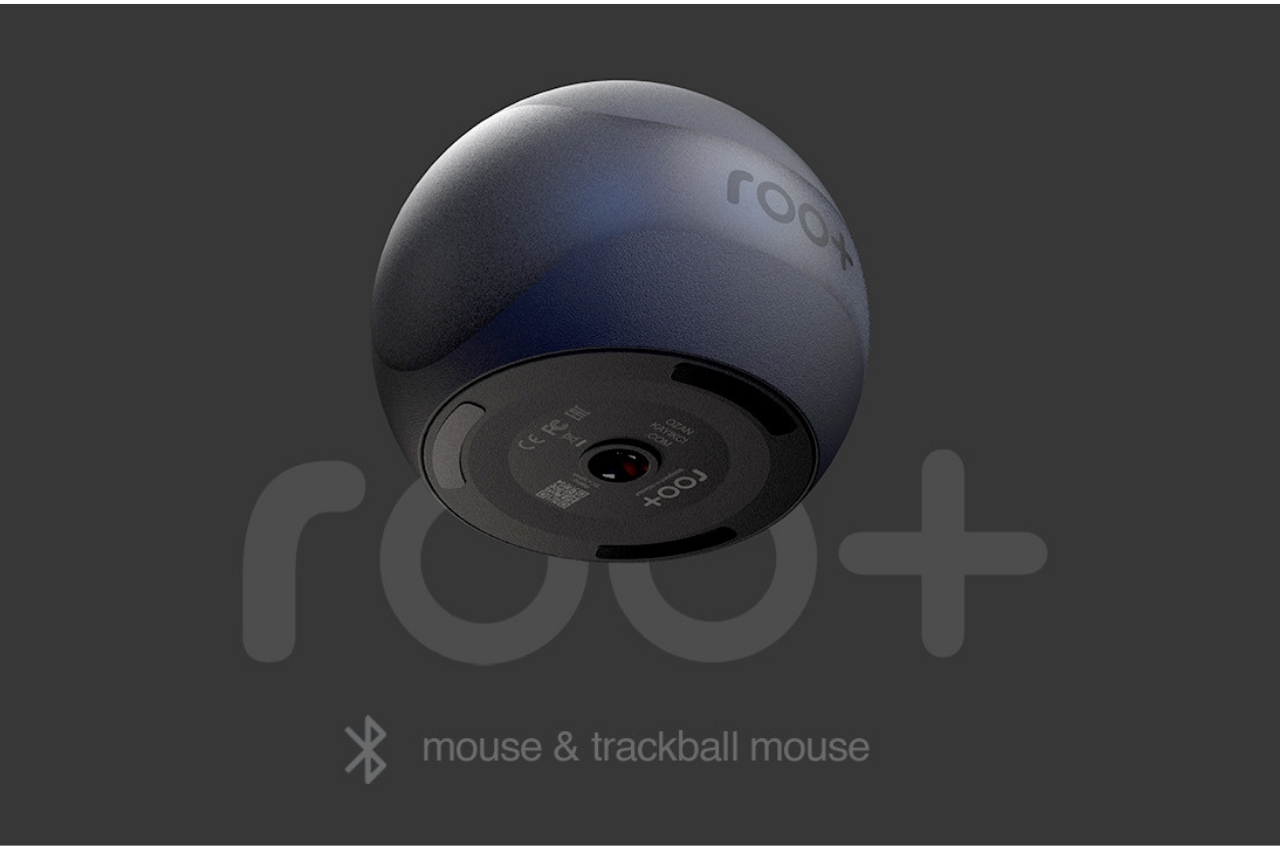 If you’ve ever used an old-school mouse from years ago, you’re probably familiar with the trackball inside the mouse. It was both annoying (when it failed to work) and also somewhat satisfying when you would roll it around while using it. The mouse has evolved the past years and now we get wireless Bluetooth devices without trackballs. Actually, a lot of those who use macbooks and some laptops don’t even use a mouse anymore. But that doesn’t mean product designers can’t come up with something new. 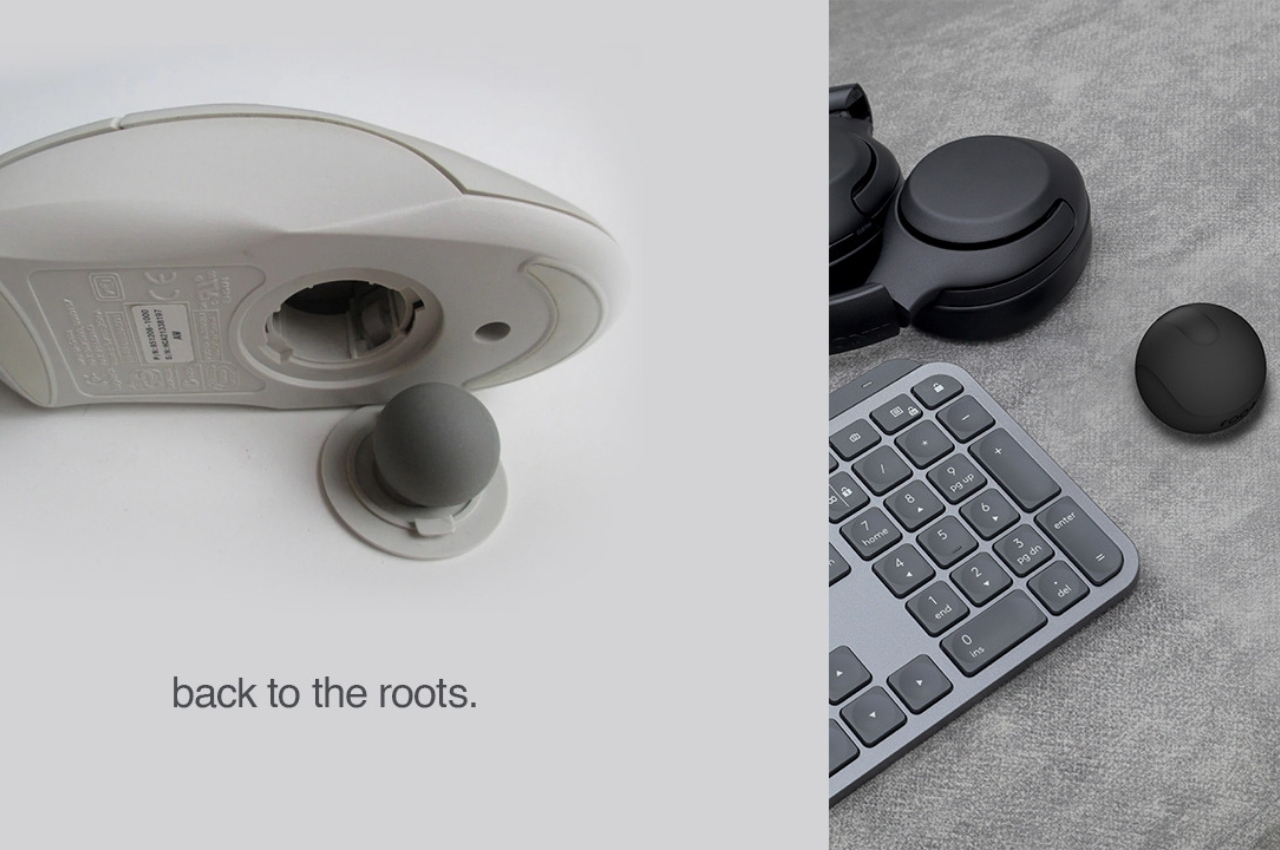 The roo+ bt mouse & air trackball concept uses the trackballs from the earliest designs of the mouse. But instead of just being a part of the mouse, this trackball is now the actual mouse itself. The base is originally flat but when you flip it over, it can become oval as well, in case you need to use something like that. They said the idea for this concept is just the mouse going back to its roots, hence the name of the mouse that is based on the trackball itself. 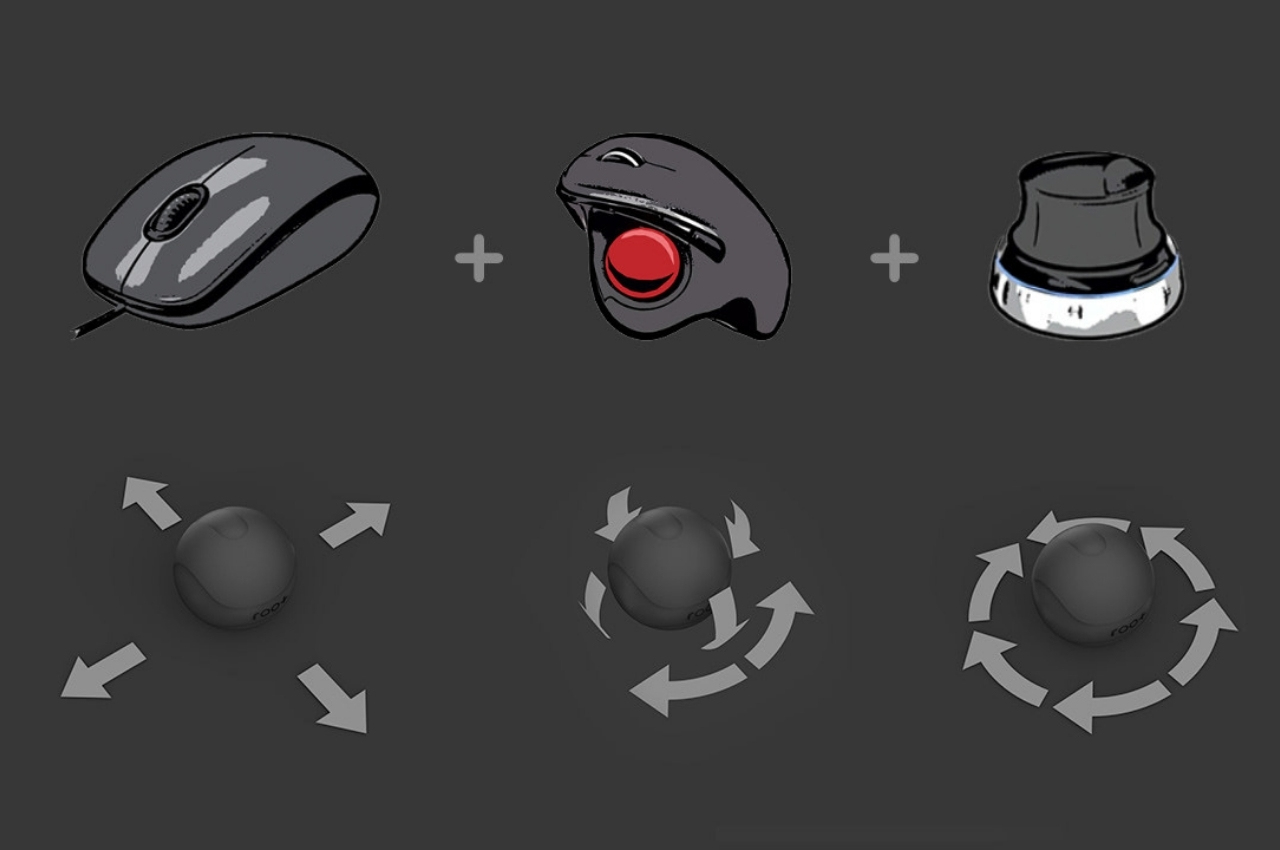 Other than the images showing the inspiration for this mouse and air trackball, there is not much information about what it can actually do. Well, obviously it will be able to do what a mouse does which is help move your cursor around the screen of your laptop or desktop. A lot of people who do graphic design, edit videos, or who play games on their devices still need the more precise mouse rather than the trackpad on their laptops. 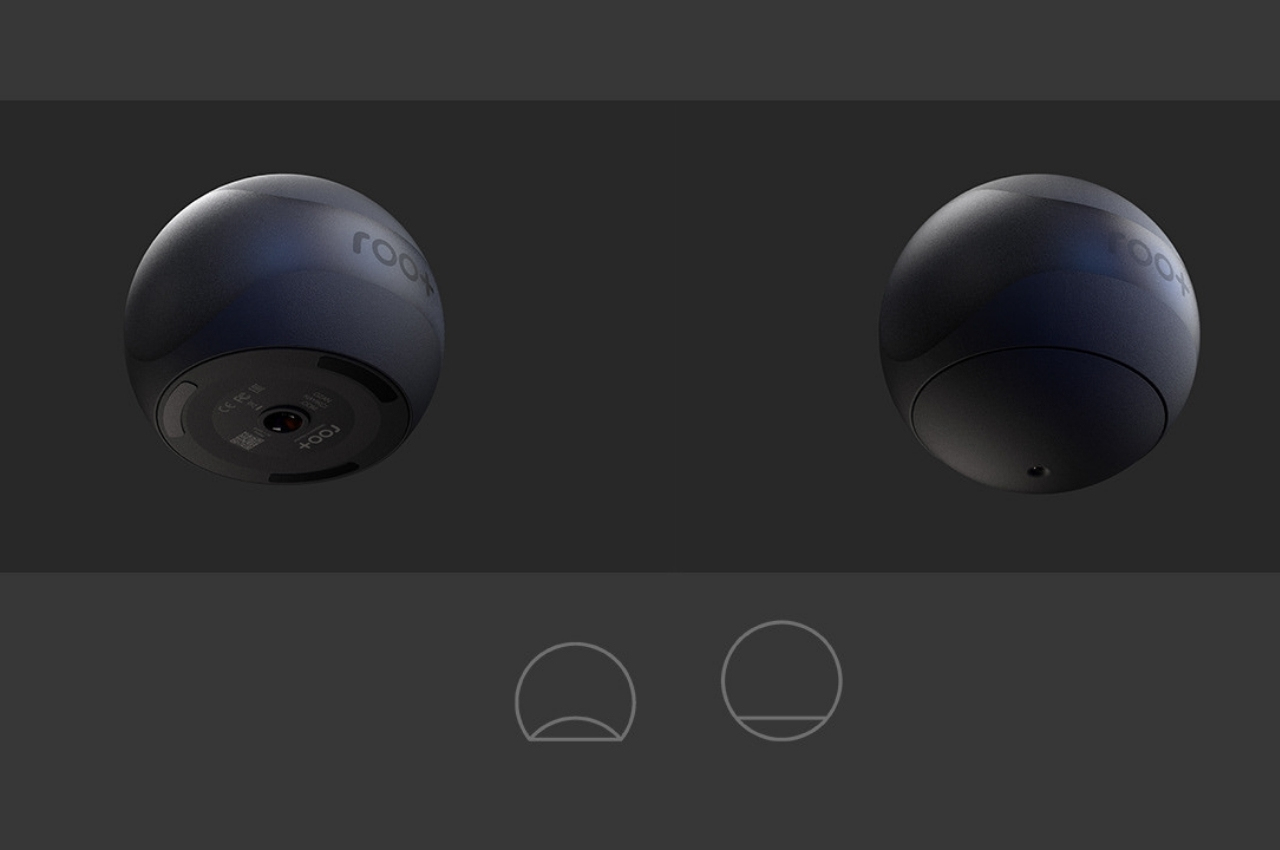 This concept seems to just be that but with a classic mouse, or rather the trackball inside it, as a basis for the design. It’s also smaller than other regular devices so if you don’t have much space on your desk, this is a convenient one to have. 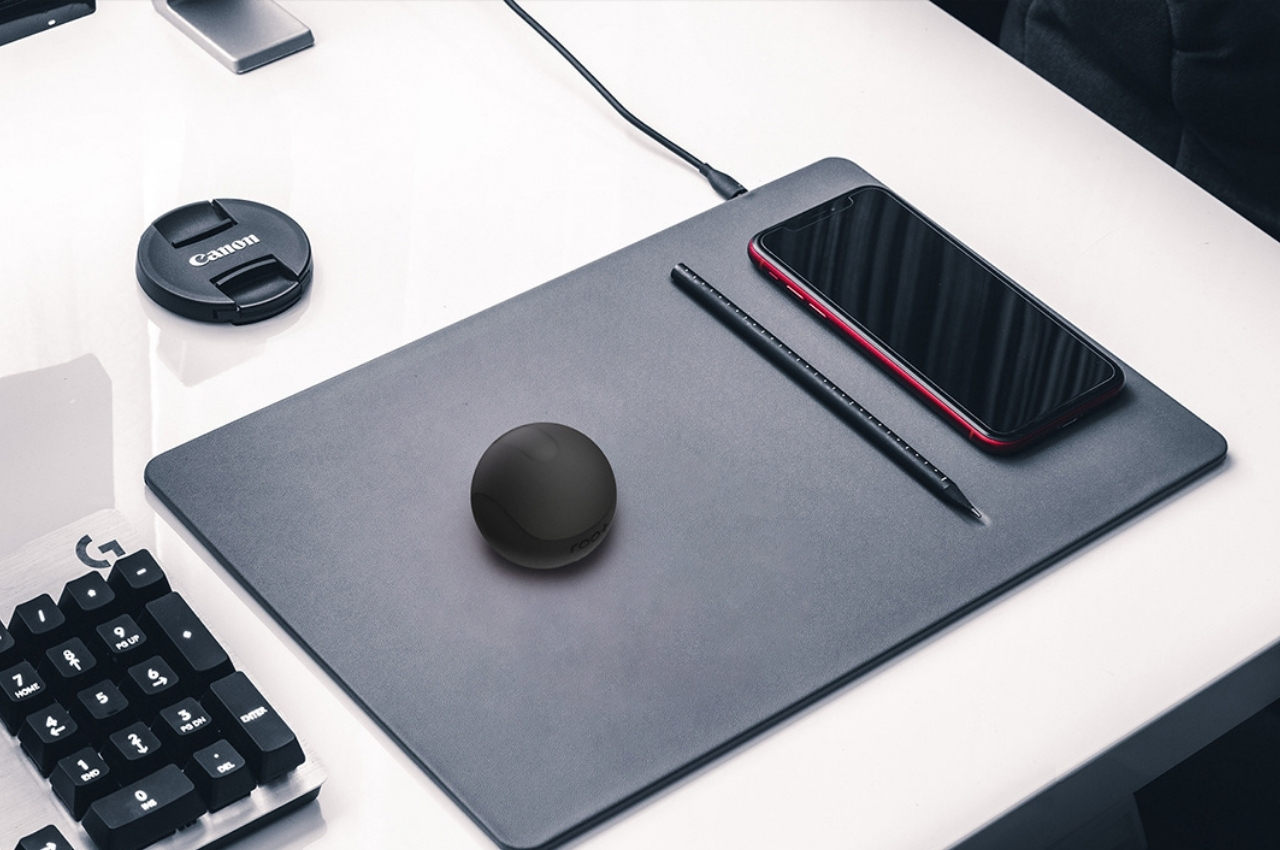 Raising the Quality of The Air by Raising Awareness

The quality of the air that breath is constantly changing; it varies from day-to-day, from location to location and at different times of the year……

There is soon to be a flood of new mobile phones to hit the street using Google’s new open source Android OS platform. RKS design…

Floored By The Sonic Emotional Pulse Of Music

What do we have for our audiophiles today? A glorious, sleek and majestic player called the Sonic Emotional Pulse Of Music designers by Chen Guoheng….