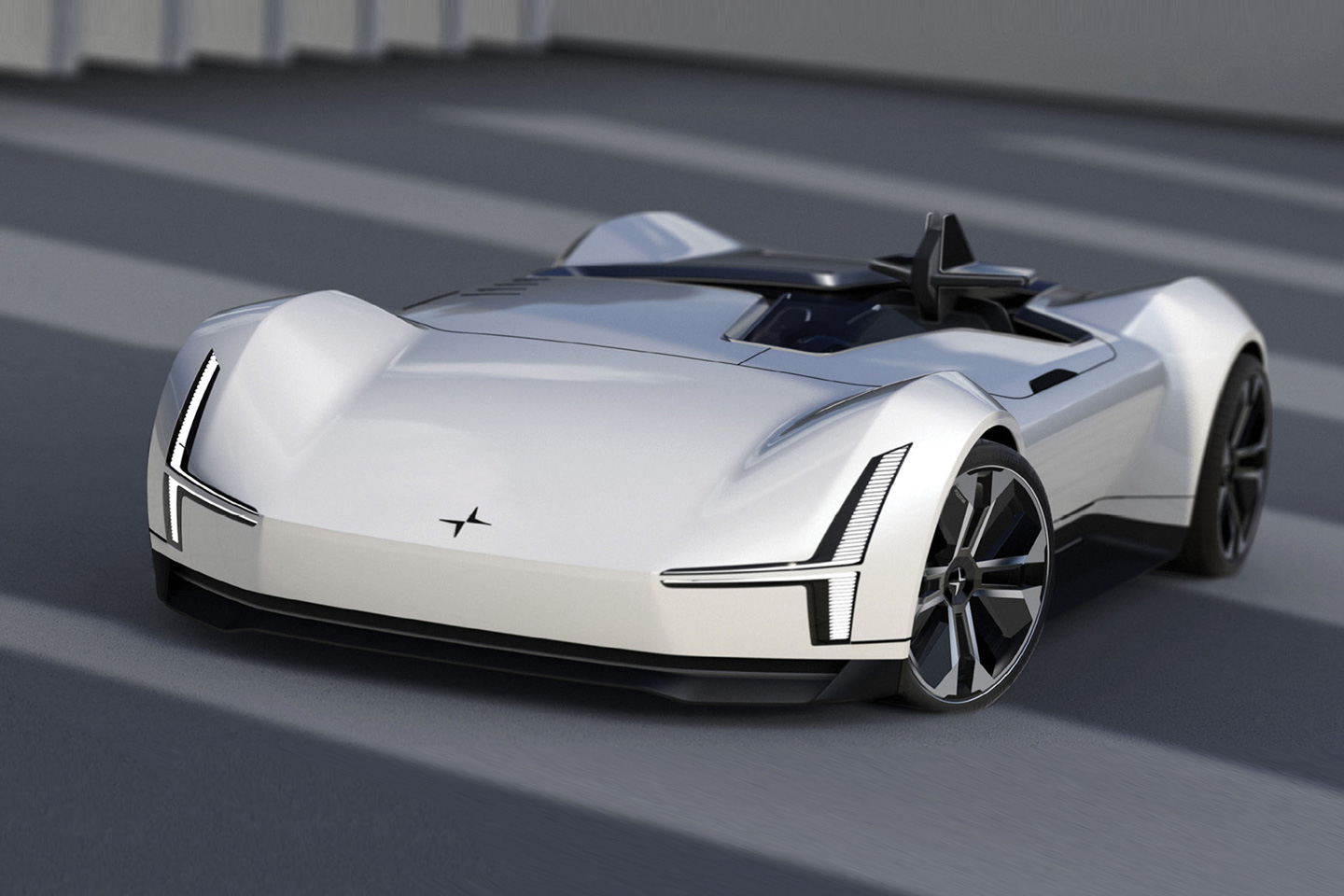 Although the Polestar Adaptor’s autonomous skills may seem like its most impressive detail, that distinction actually goes to the cockpit, which designer Yi-Wei Chiu created in the shape of Polestar’s own logo!

The Adaptor follows Polestar’s firmly rooted design language of classic Scandinavian minimalism (the company’s Swedish, remember?) with a touch of edgy futurism. The car’s envisioned in white (as are most Polestar automobiles), and has the same headlights as the Precept. Unlike the Precept, however, the Adaptor is a slick, floor-hugging roadster with no top. And it seats just two people, who can access the car’s cabin using a rather unseen door style, but more on that later. 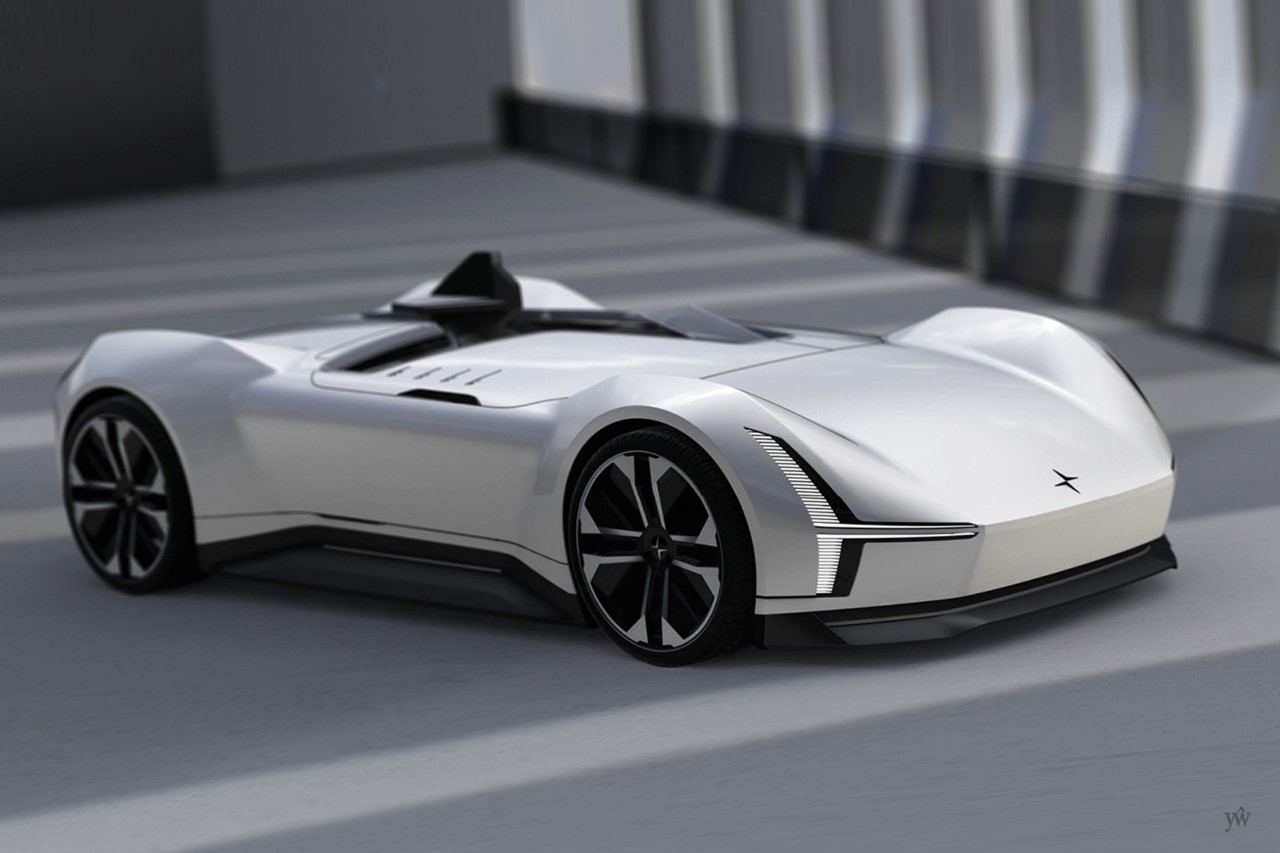 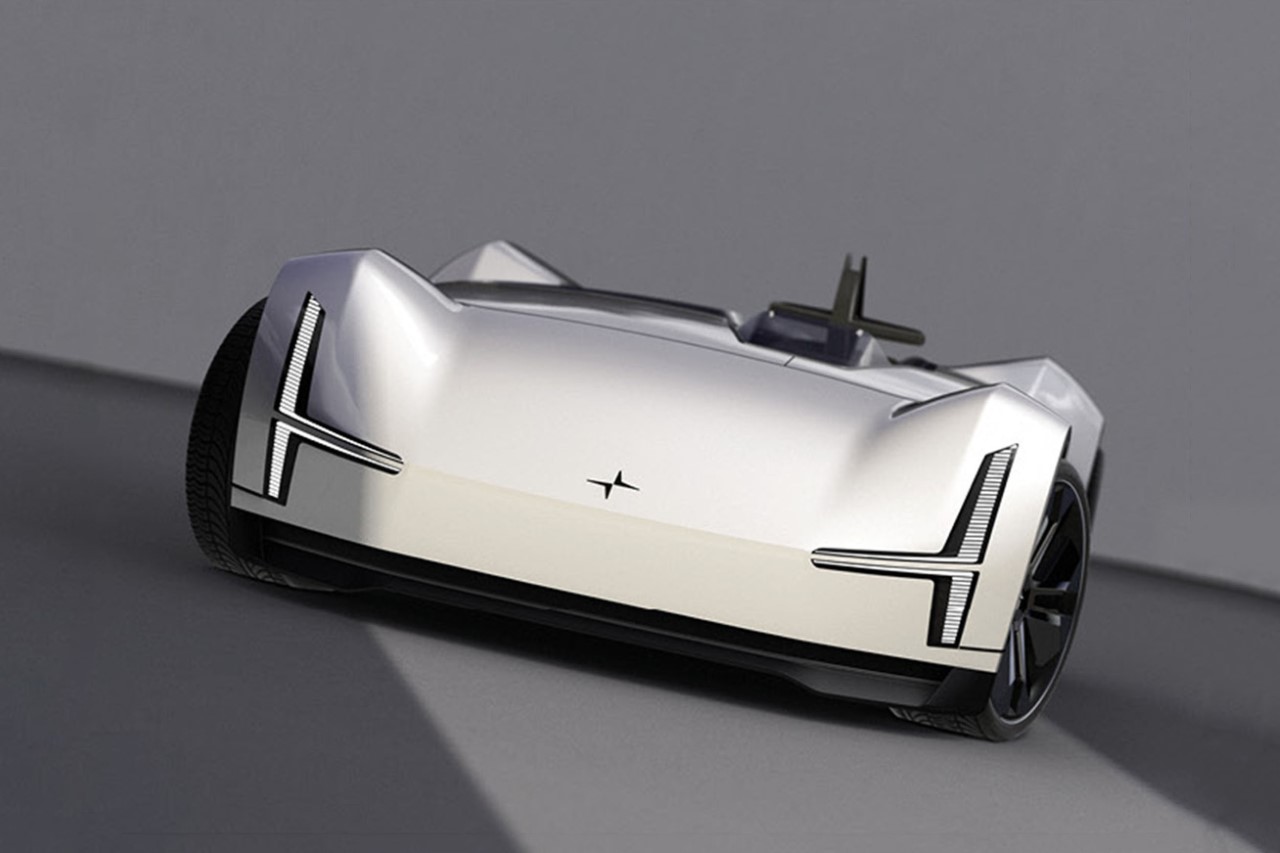 Designer Yi-Wei Chiu began the project as a way of exploring a human’s journey toward autonomous cars. The first step was to design an automobile that inspires trust. A car that looks capable yet equally thrilling, inviting you for the ride. Chiu designed the Adaptor to be the kind of car that people would enjoy to drive, or even ride in. The lack of a top means feeling the wind on your hair, and the low-slung body allows you to hit higher speeds while maintaining great downforce. 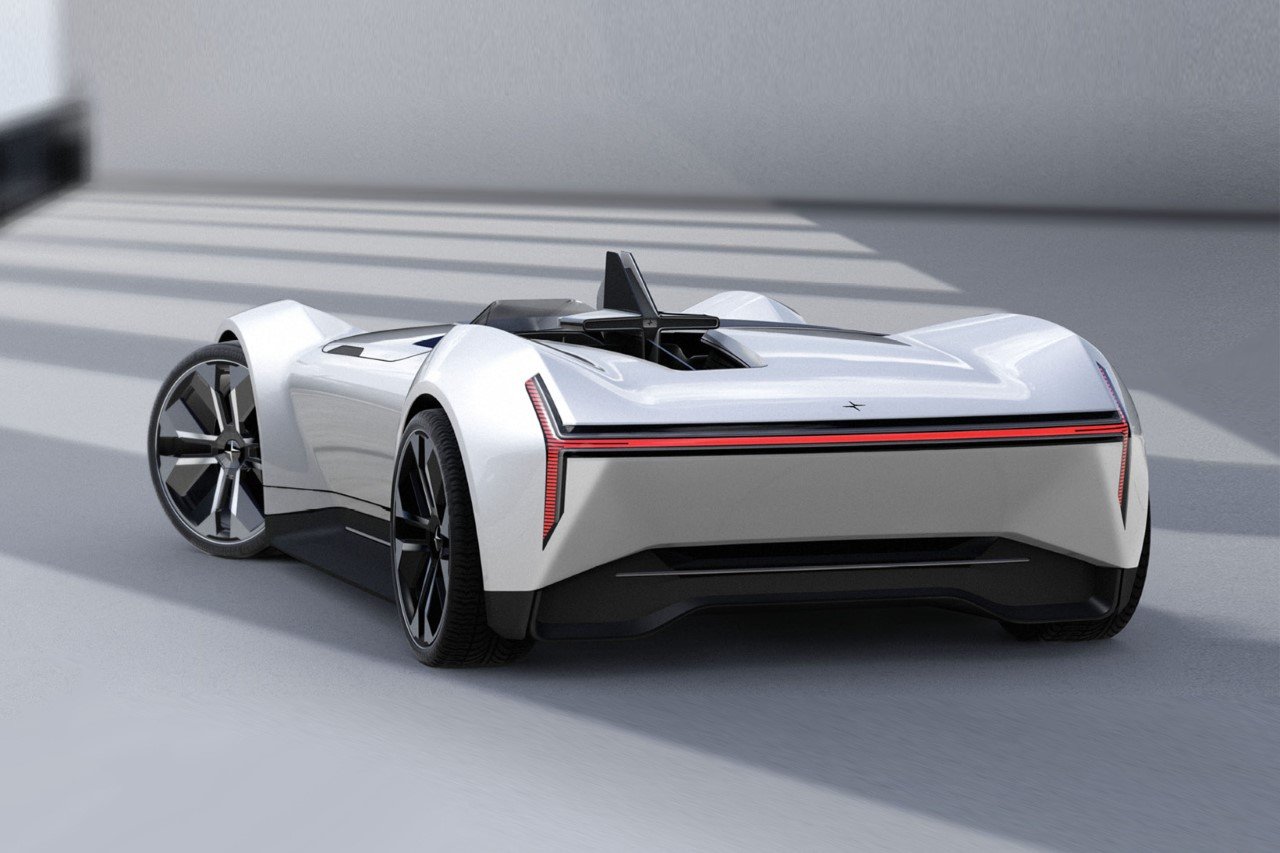 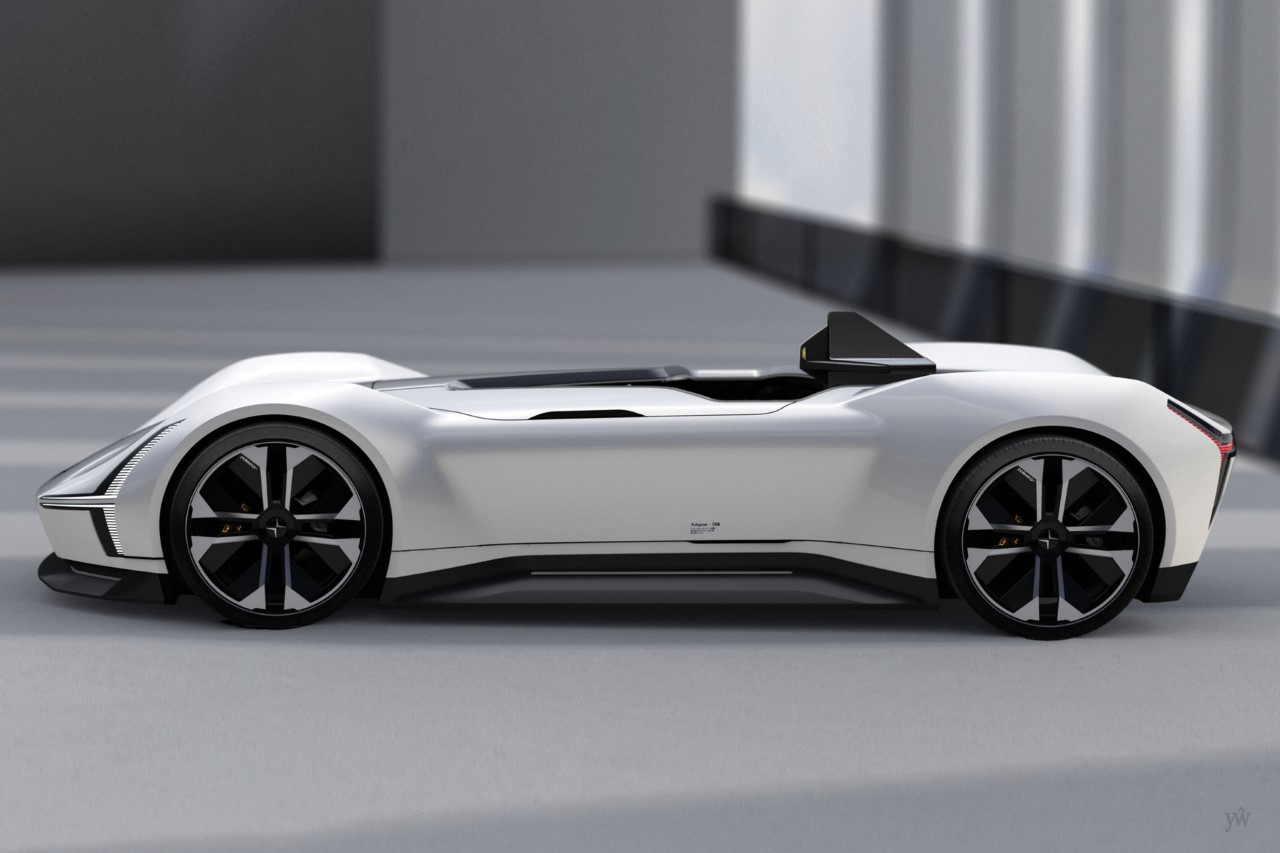 Chiu also speaks about how the Polestar Adaptor would gather data for its level 5 autonomy. There’s a focus on privacy, stating that all the information the car collects is owned by the owners of the car. The driver can use this to train their car’s AI while being certain that any data the Adaptor collects won’t be monetized or infringed upon. 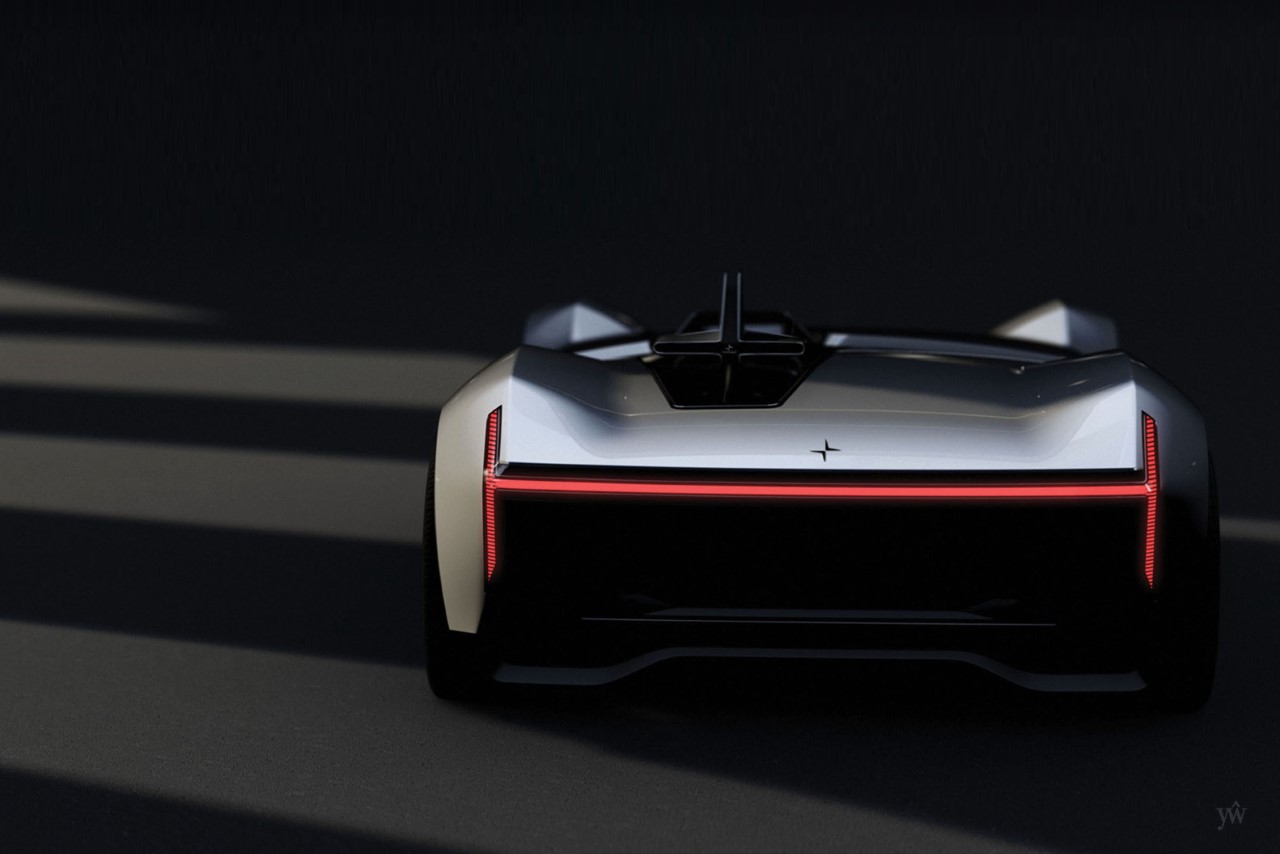 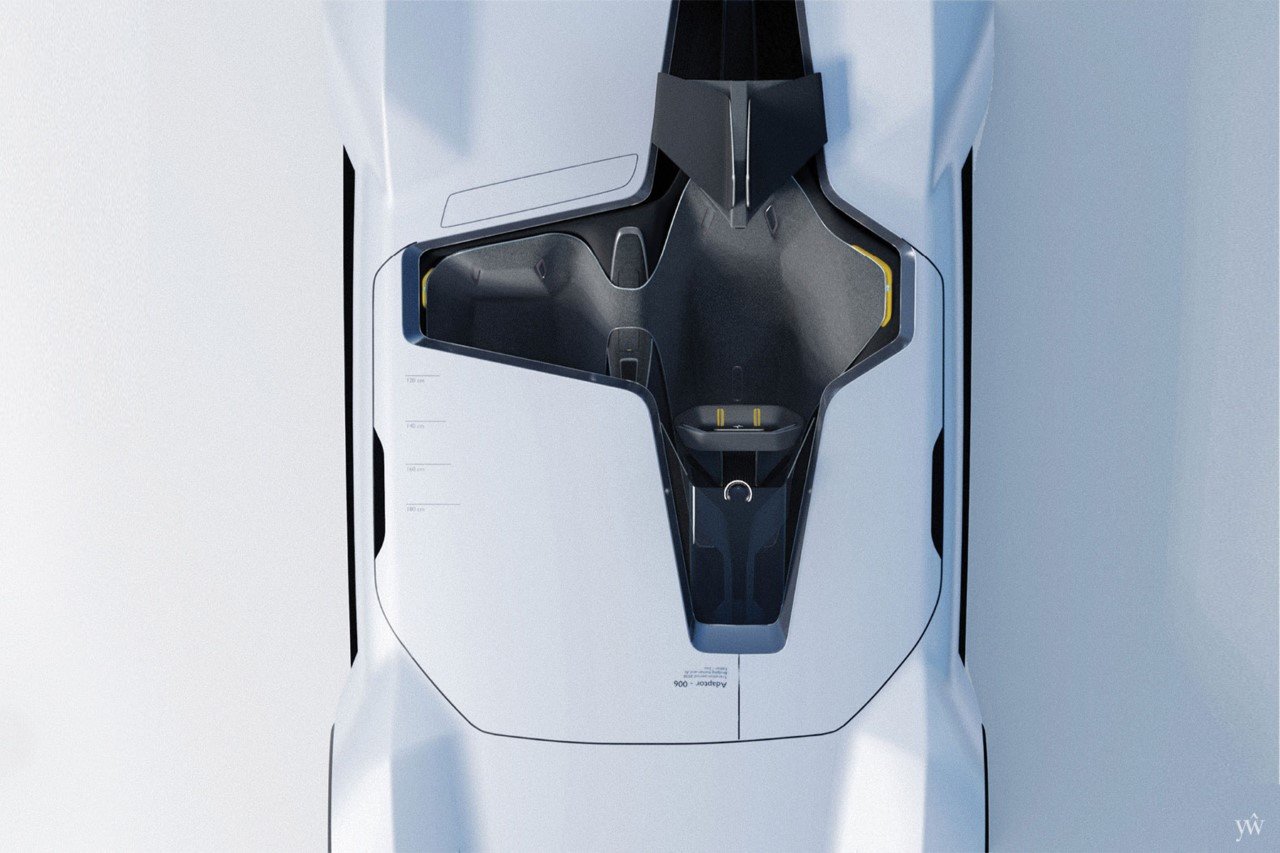 What’s perhaps the most interesting detail is the Adaptor’s cabin. The car is relatively slab-shaped and has doors that are located horizontally on the top rather than on the sides of the car. Its interiors (if you can call them that) are a modern take on the sidecar, with an elongated cockpit for the driver, and a more enclosed cabin for the shotgun rider. When observed from the top, the cabin looks almost ‘star-shaped’, like a reinterpretation of Polestar’s own logo. The elongated cabin for the driver comes with a steering wheel, and should they choose, will also support level 5 autonomy so the driver and passenger can both enjoy the thrill of the journey! 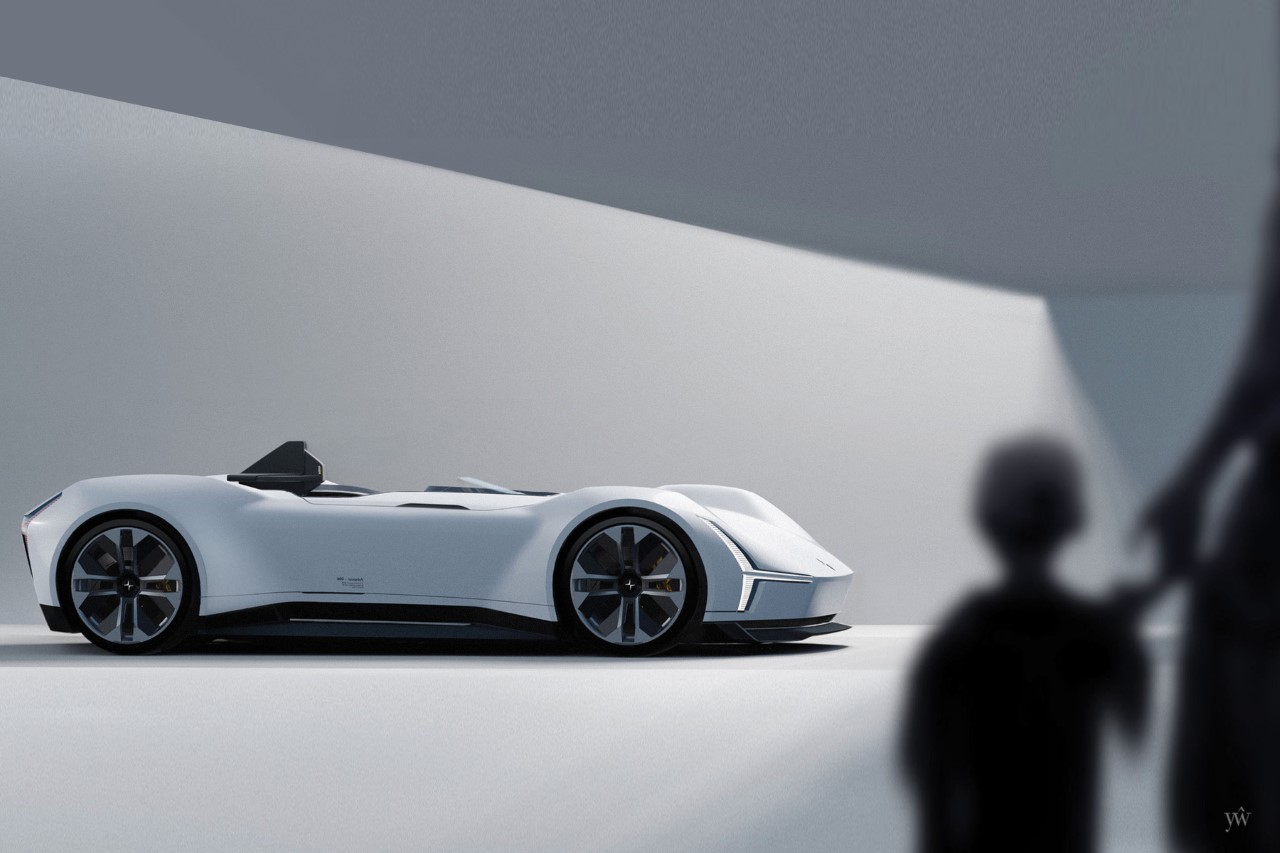 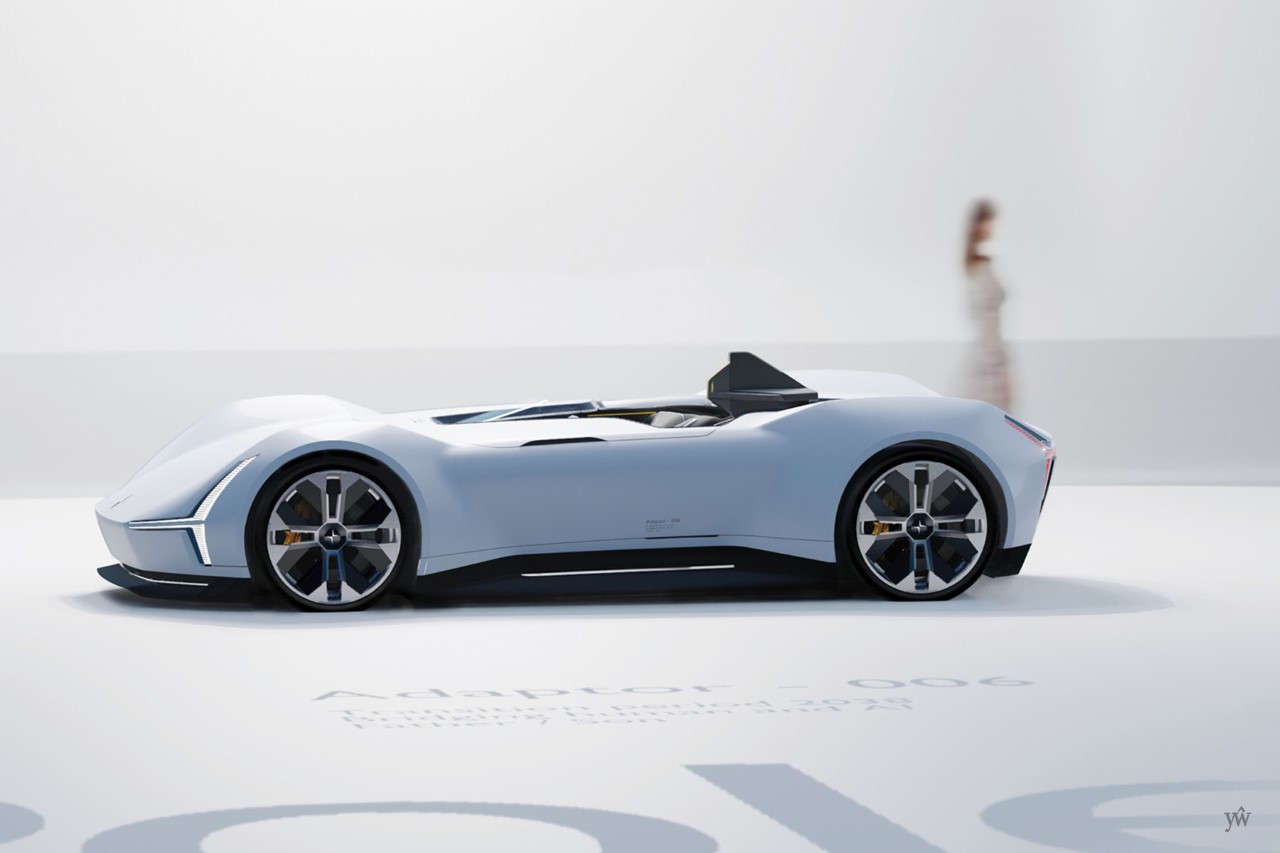 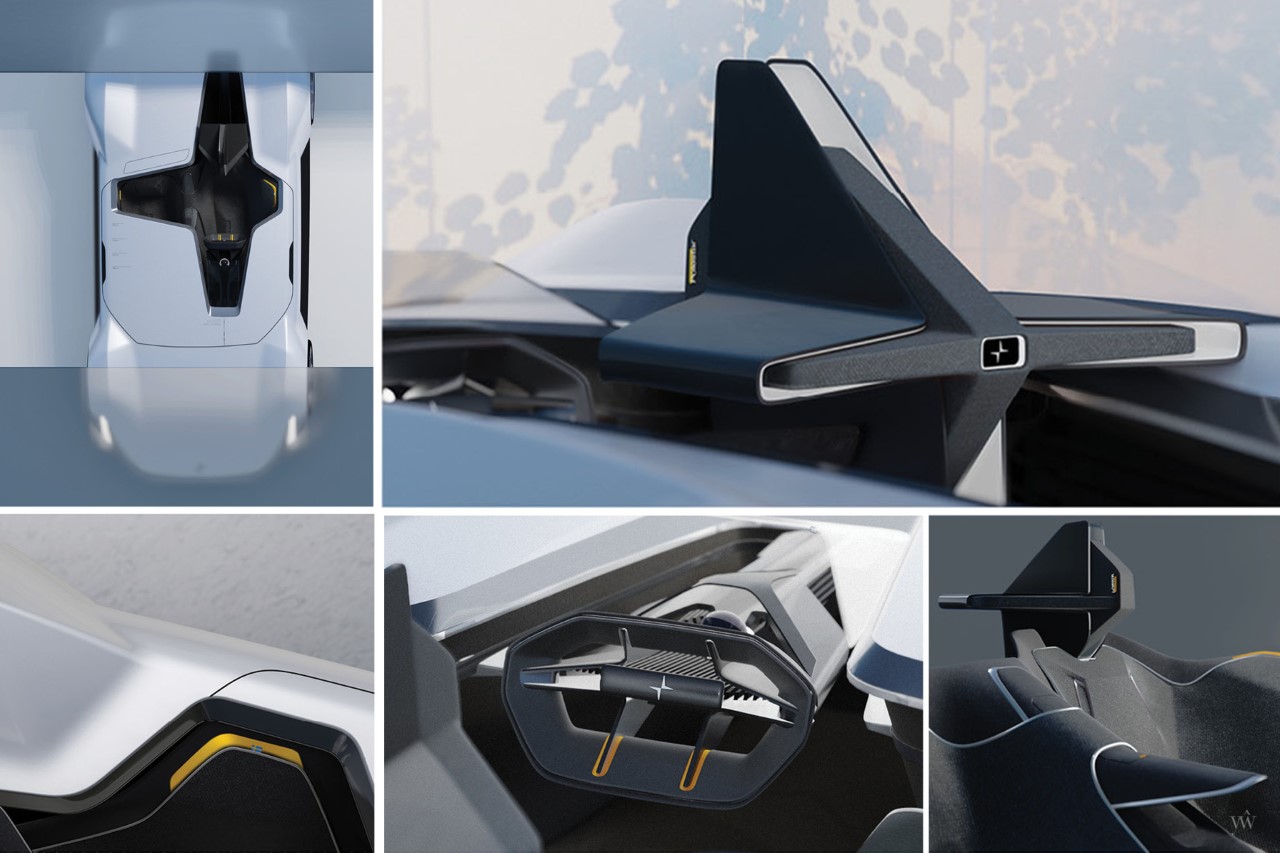 Bjarke Ingels has always pushed the boundaries and turned ambitious concepts into a reality. What I love about his work that he always incorporates sustainability…

e-Blast From the Past

This twist on the e-bike travels back in time to 1865, the year BASF was founded. This was also the time when the wooden “Dandy…

In December 2011, the Polar Expedition Vehicle by Ian Nisbett Design will attempt to smash the Guinness World Record for the fastest Antarctic land crossing-…