People are advised to cook their own food to help keep meals fresh and keep track of all the calories they consume. Easier said than done, though, because cooking can be quite the chore. There are new and innovative appliances that try to automate the process, but most of us will probably have to settle for a traditional range or stove, which brings worries and concerns of its own. From oil stains to sticky scents, the cleanup is just as or even more taxing than the act of cooking itself, even when you include preparations. The simple thought of all that cleaning could already make some people give up cooking even before they had the chance to make it a habit. Prevention is better than cure, they say, and the AirHood, fortunately, saves you from part of that chore while also making the inescapable part easier and less daunting. 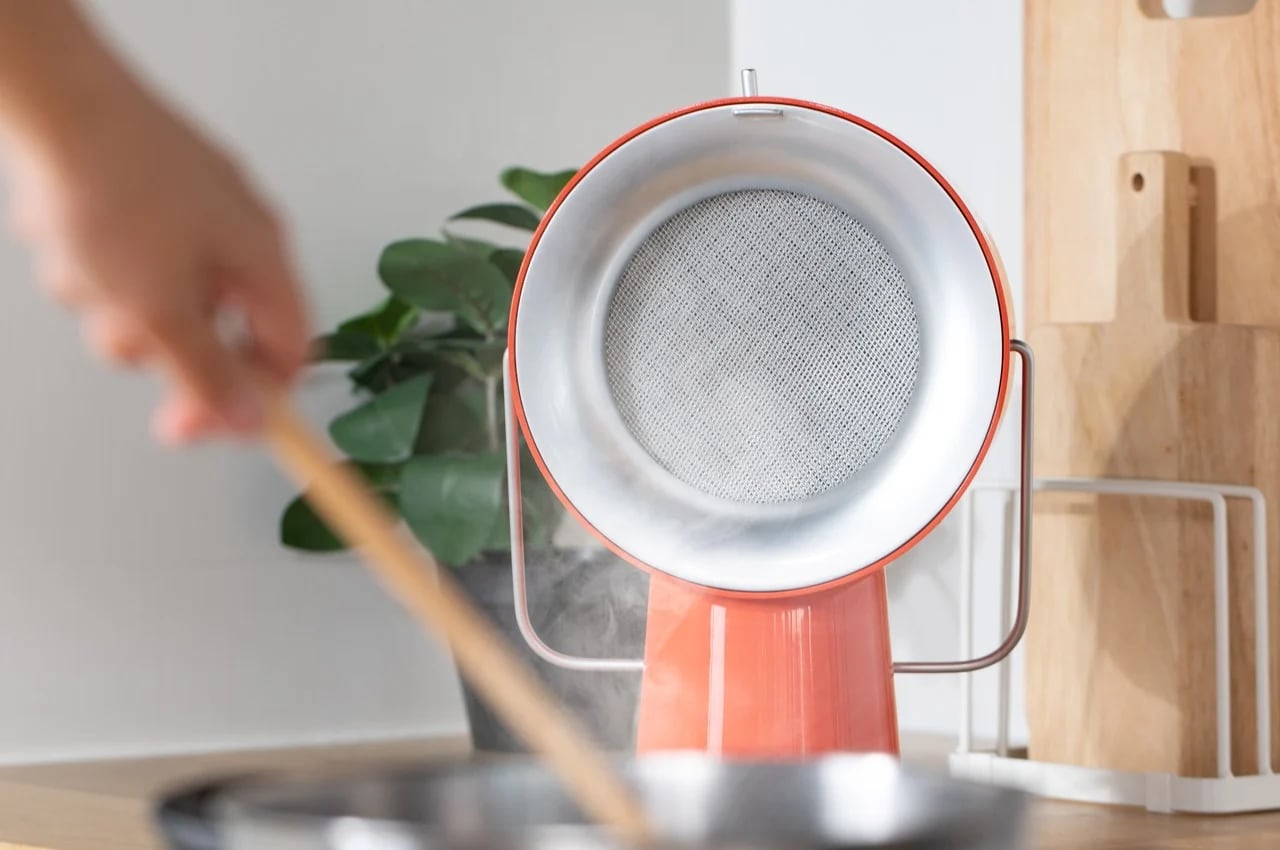 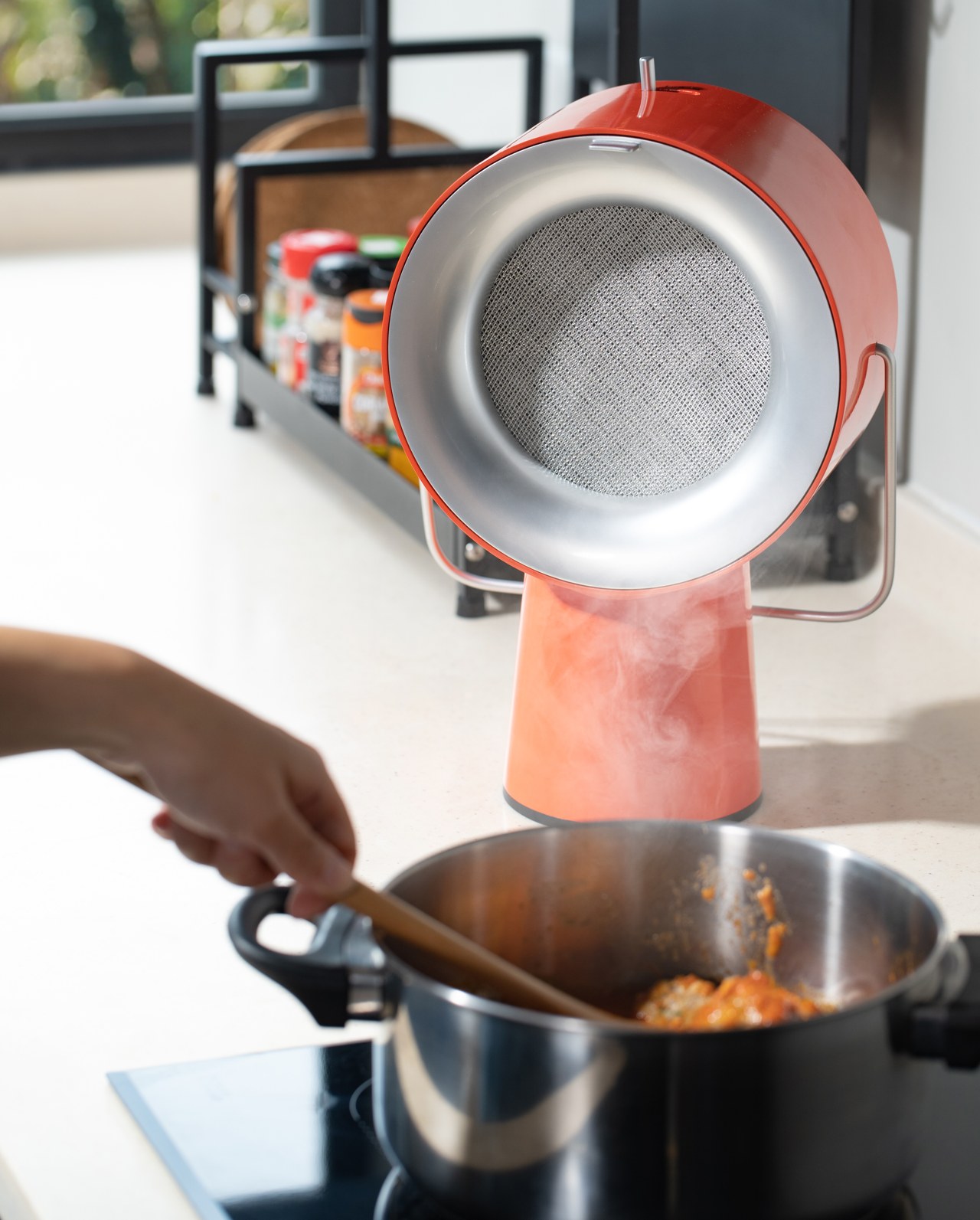 Even if you have an air fryer, a microwave, or a steam oven, chances are you will still go back to the stovetop to cook other dishes. Most of these will involve some amount of oil or fat, which either splatter around your stove or ride along with the fumes to stain your walls, counters, and other surfaces. Yes, there are range hoods that try to suck out the smoke and those oils, but cleaning these becomes an almost insurmountable task when the time comes, and it eventually does. The AirHood addresses all those concerns to make cooking and cleaning less laborious, and you can even position it in whatever place or location necessary to achieve the best results. 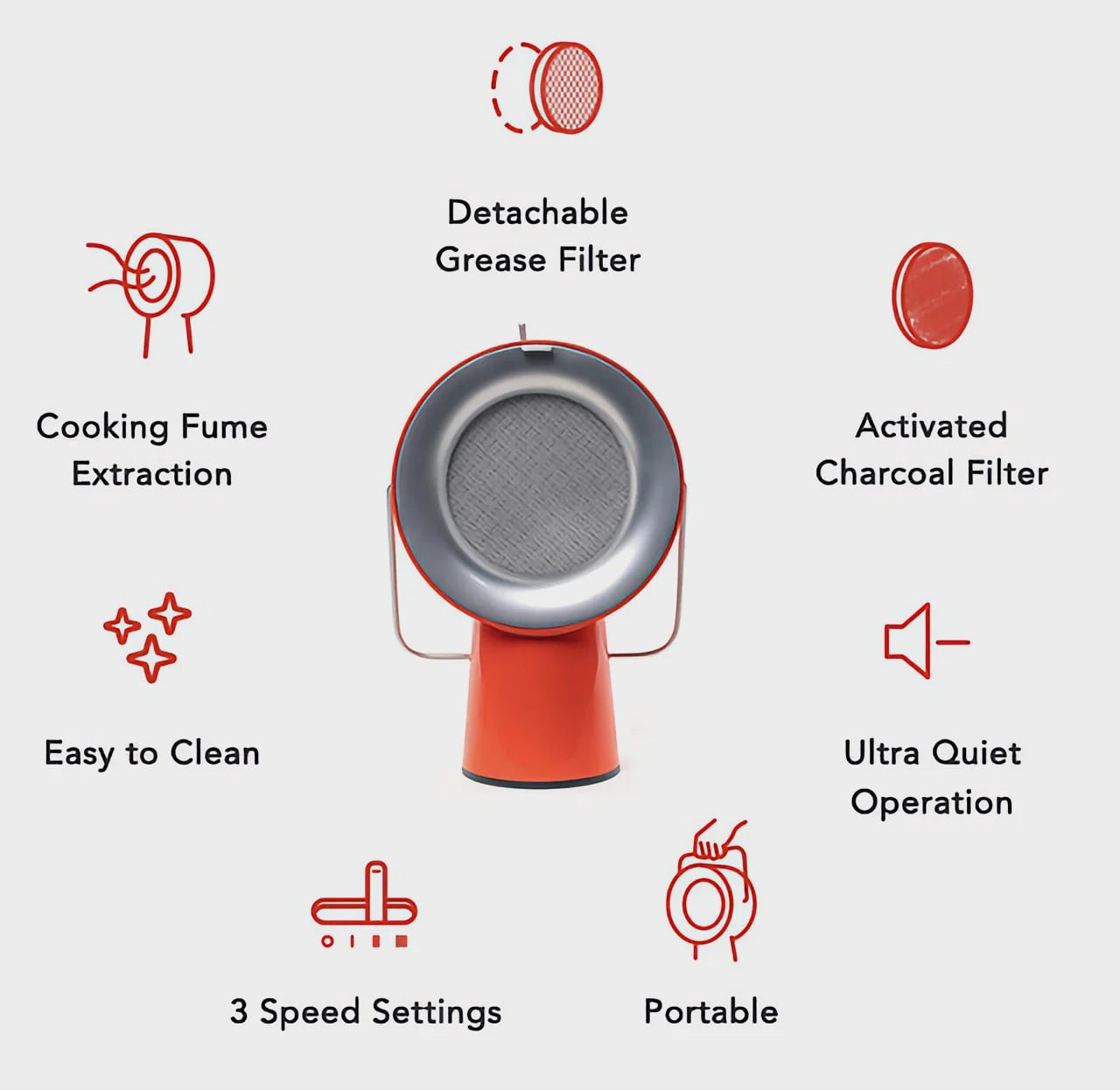 AirHood almost looks like an electric fan, but it actually works in the opposite direction, with its powerful fan sucking up the smoke and fumes from your cooking. Of course, it’s not enough to simply get rid of the smoke, though, and the AirHood’s ventilator passes the air through charcoal filters to prevent the smell from filling your kitchen and your house. These can be easily replaced, but they last for months before you need to do so anyway. 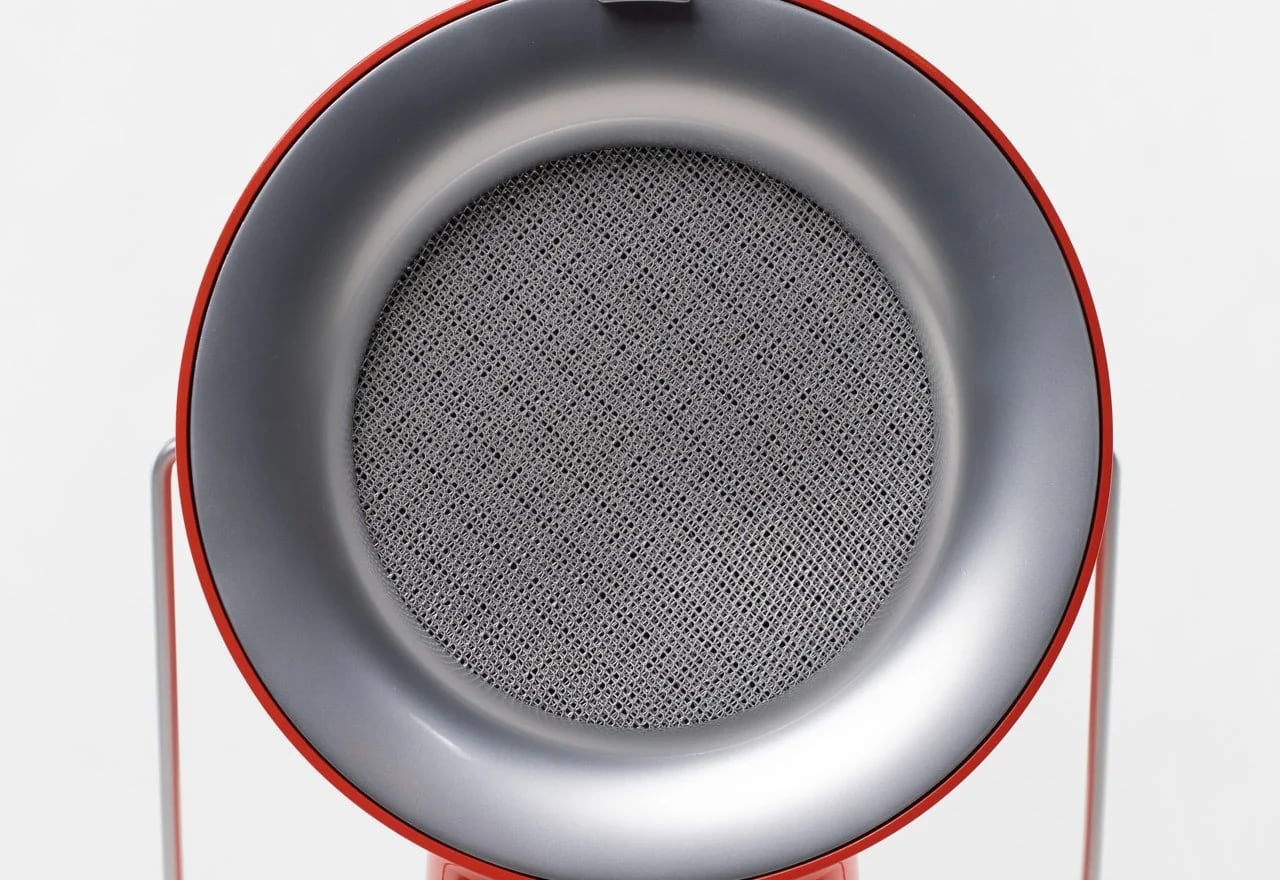 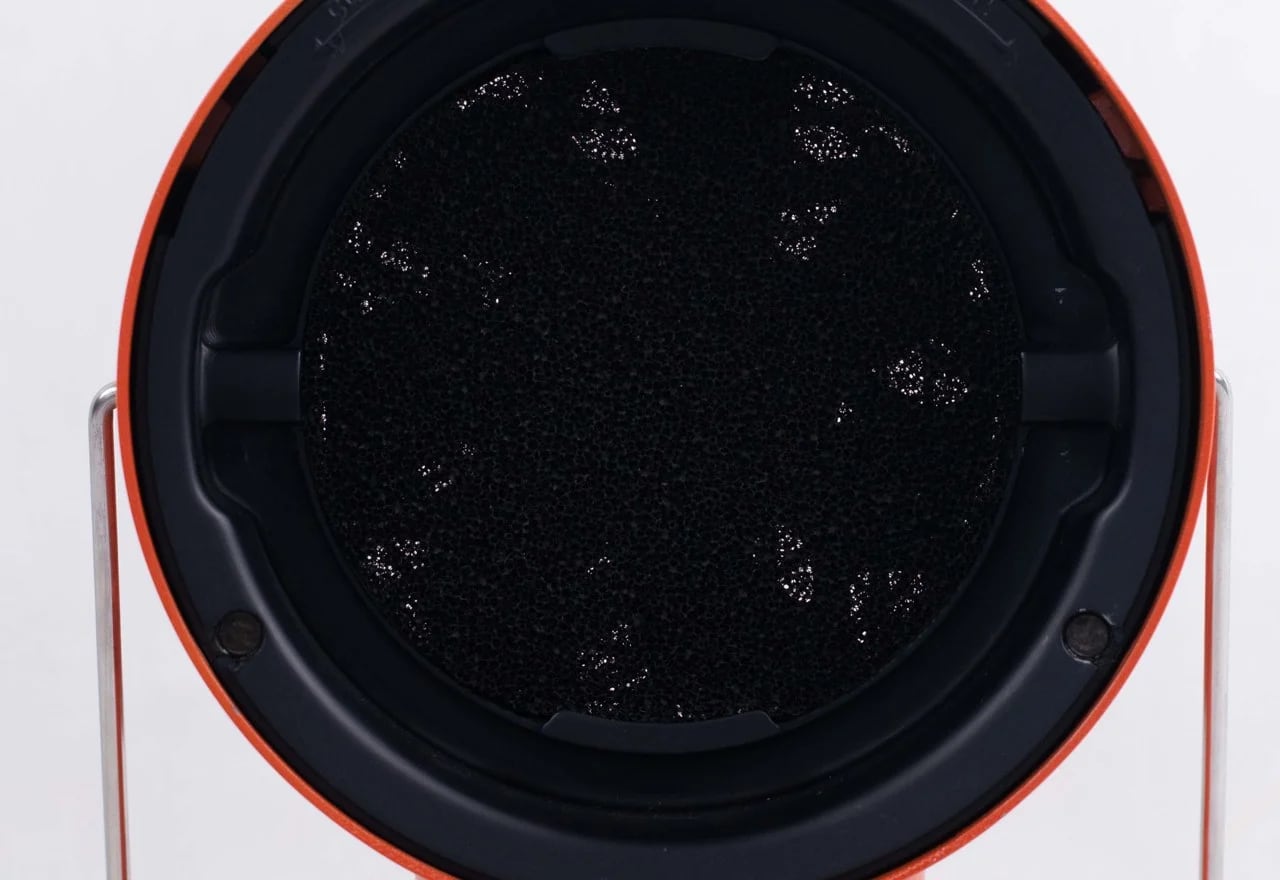 The charcoal filter purifies the air. 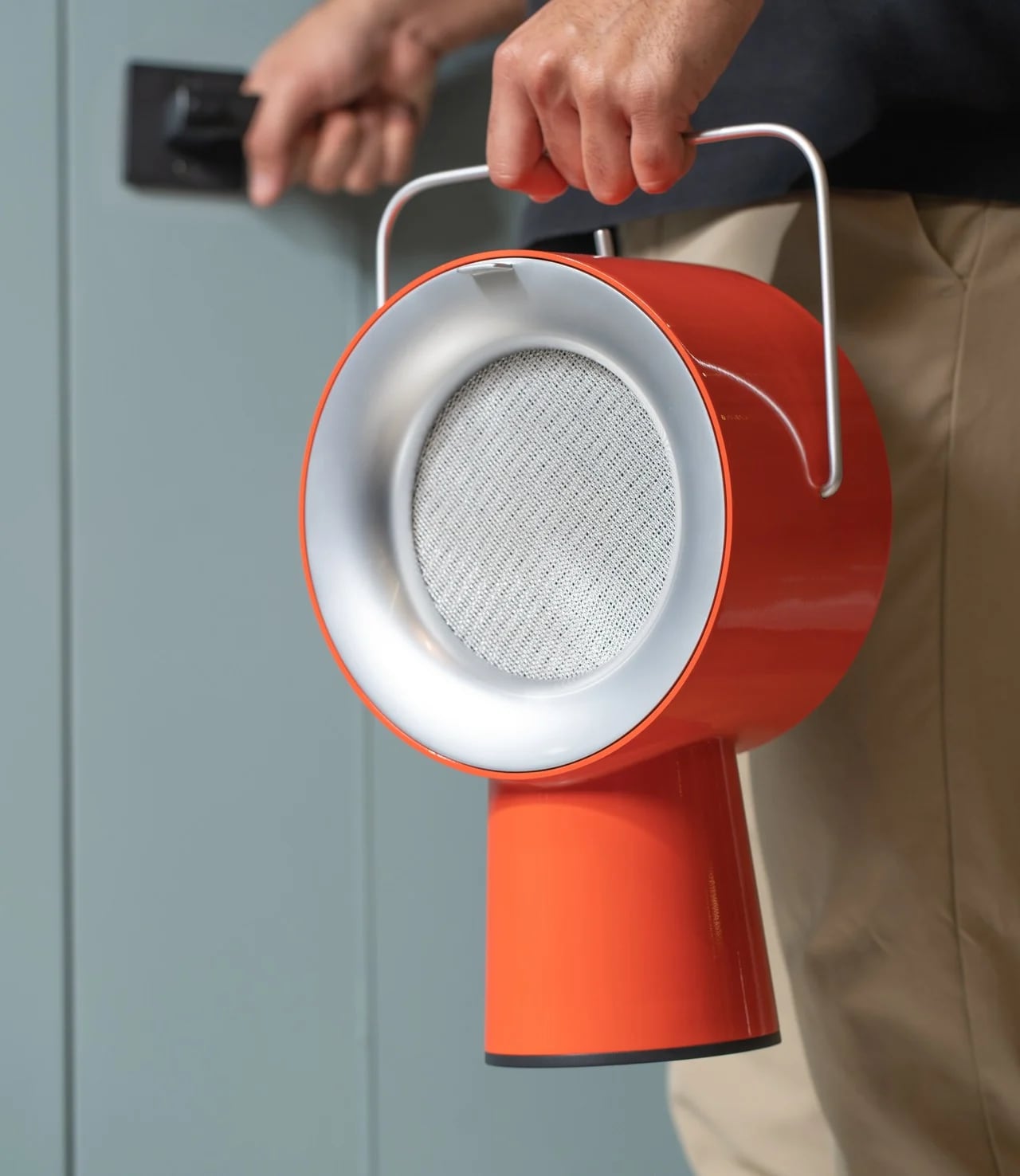 What makes this portable range hood special, other than being portable, is the oil filter that even built-in hoods don’t have. Made from durable stainless steel, this filter extracts the fat particles that would otherwise stain kitchen surfaces and stink up the area. The oil filter can also be easily removed and cleaned to prevent the buildup of oil film, keeping the filter always ready for your next delicious meal. Together, these filters not only keep your kitchen smell-free and grease-free, they also make it safer by preventing the generation and spread of toxic fumes in a small space. 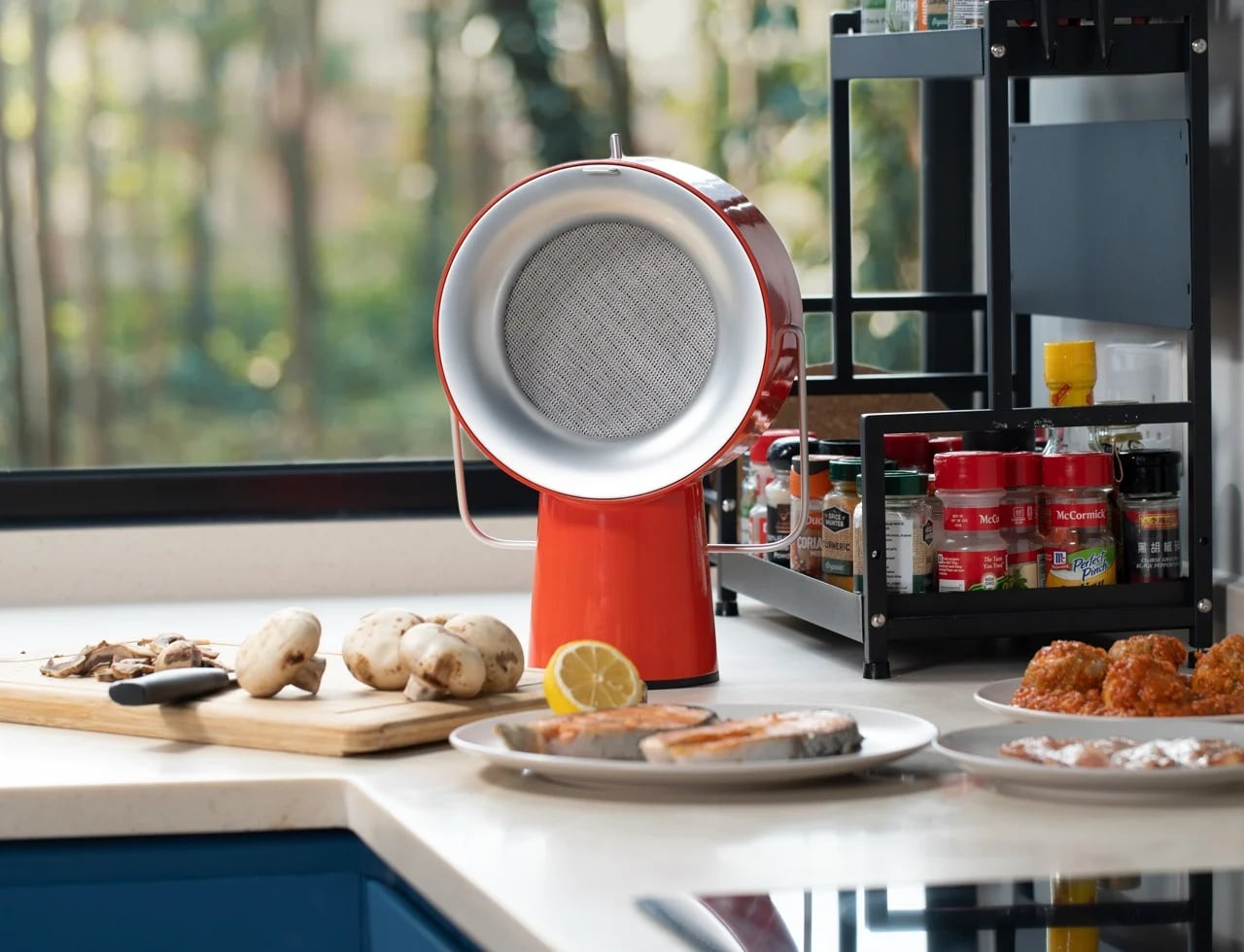 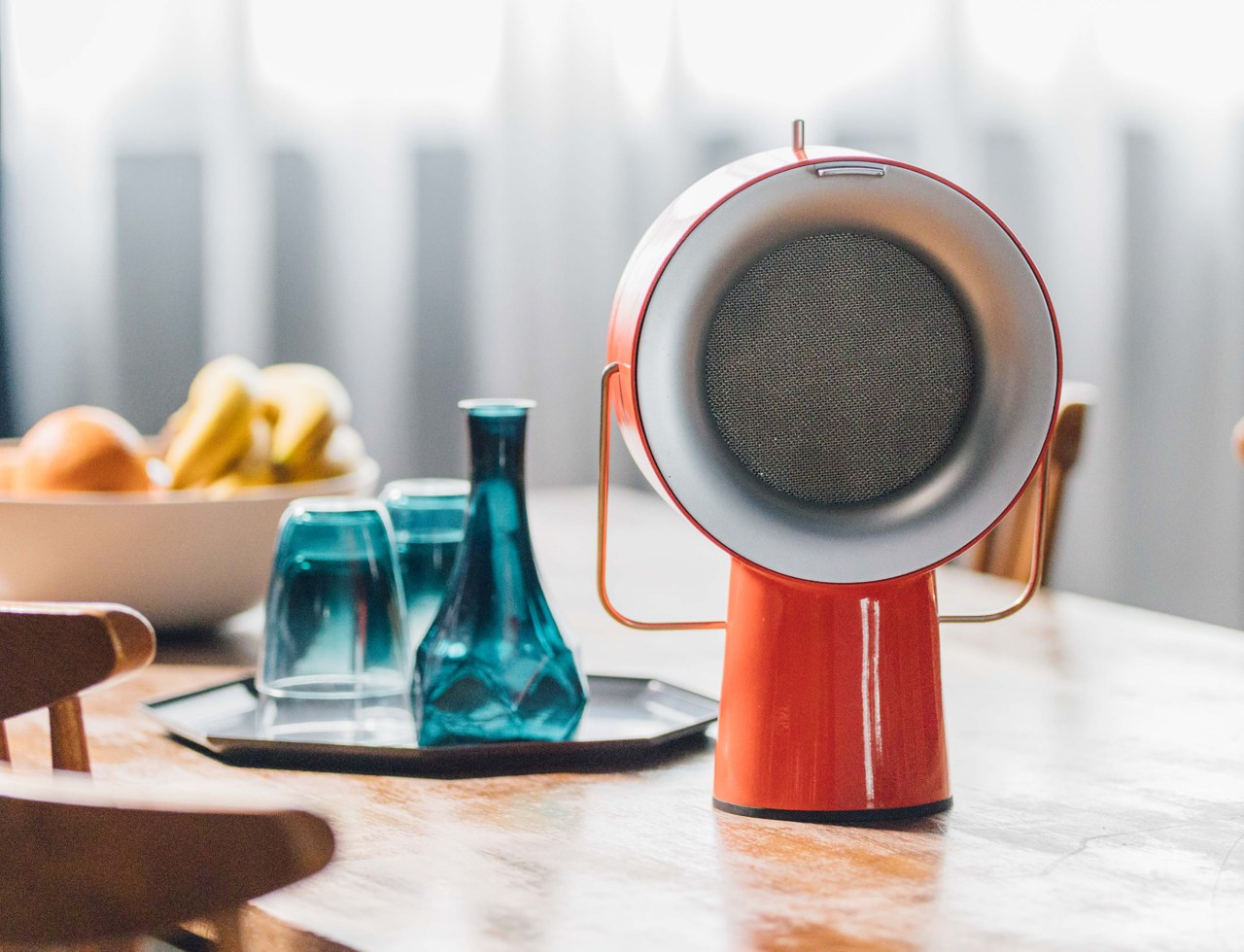 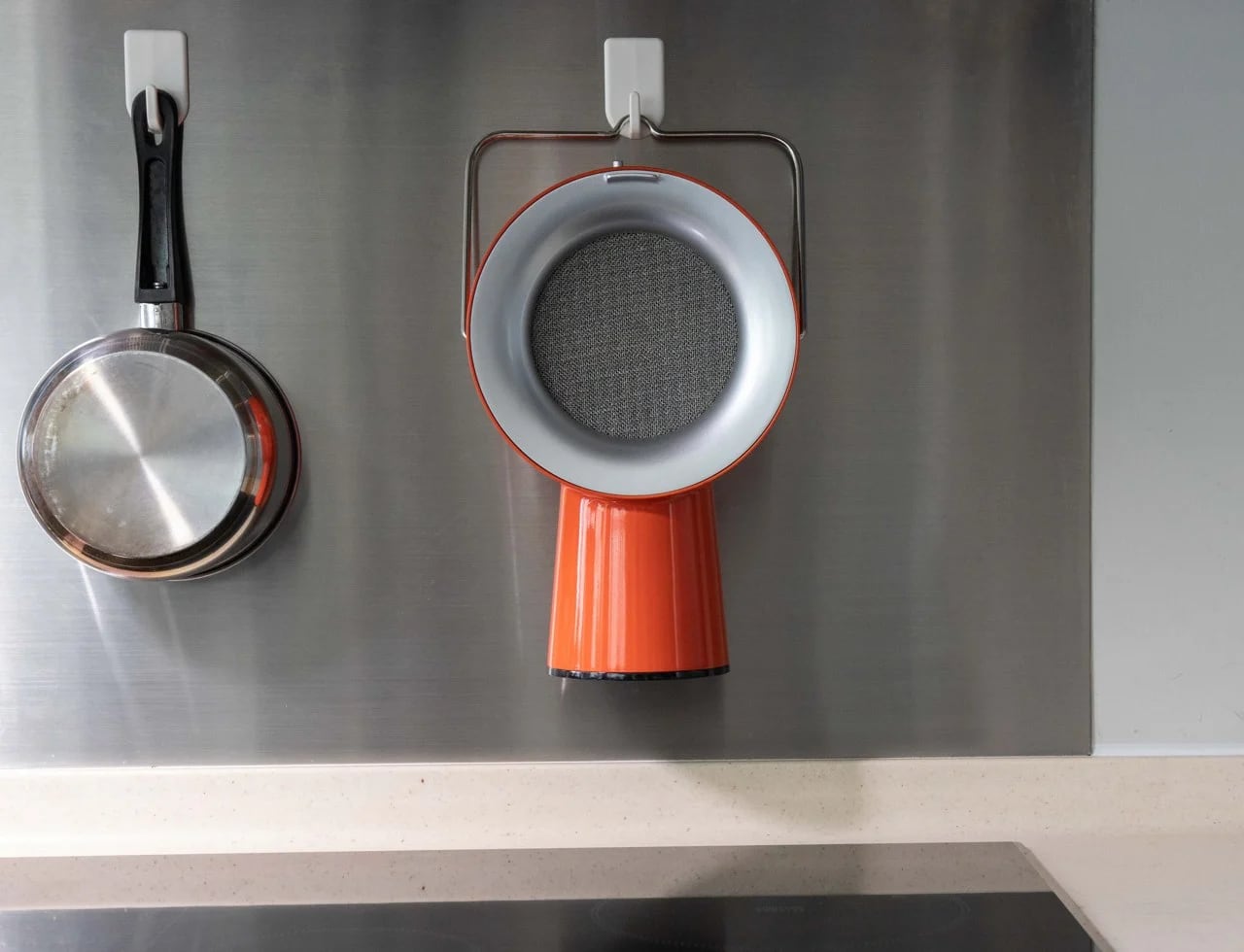 Unlike typical range hoods, which don’t come with every kitchen, you can place the AirHood anywhere it’s needed to pull in the smoke and airborne fats. If you choose the wireless option, you can even do it away from a power outlet. Small, convenient, and safe, it’s amazing that no one had thought of something like the AirHood portable range hood until now. With a $109 price tag for a wired bundle or $129 for a wireless set, the AirHood easily and quickly pays for itself with your peace of mind, assured that you can start cooking the healthiest and most delicious dishes without having to fret over oils and smells ever again.

https://www.kickstarter.com/projects/1205042237/the-ridge-stand-plus We’ve gone from computers to the size of rooms, to smaller desktop computers, to laptops, and now we can hold them in our palms,…

This modular camera-robot kit lets you shoot professional motion-control videos on a budget!

These Beats No Trash

Made of just oak and steel! This Modern Marvel shall amuse and astound you! You’ve got to see it! And perhaps even some day own…

Get a Grip On Your Jar!

Whether it’s holding it under water or leaving it upside down for 10 seconds, it seems like everybody has their own secret (and usually ineffective)…