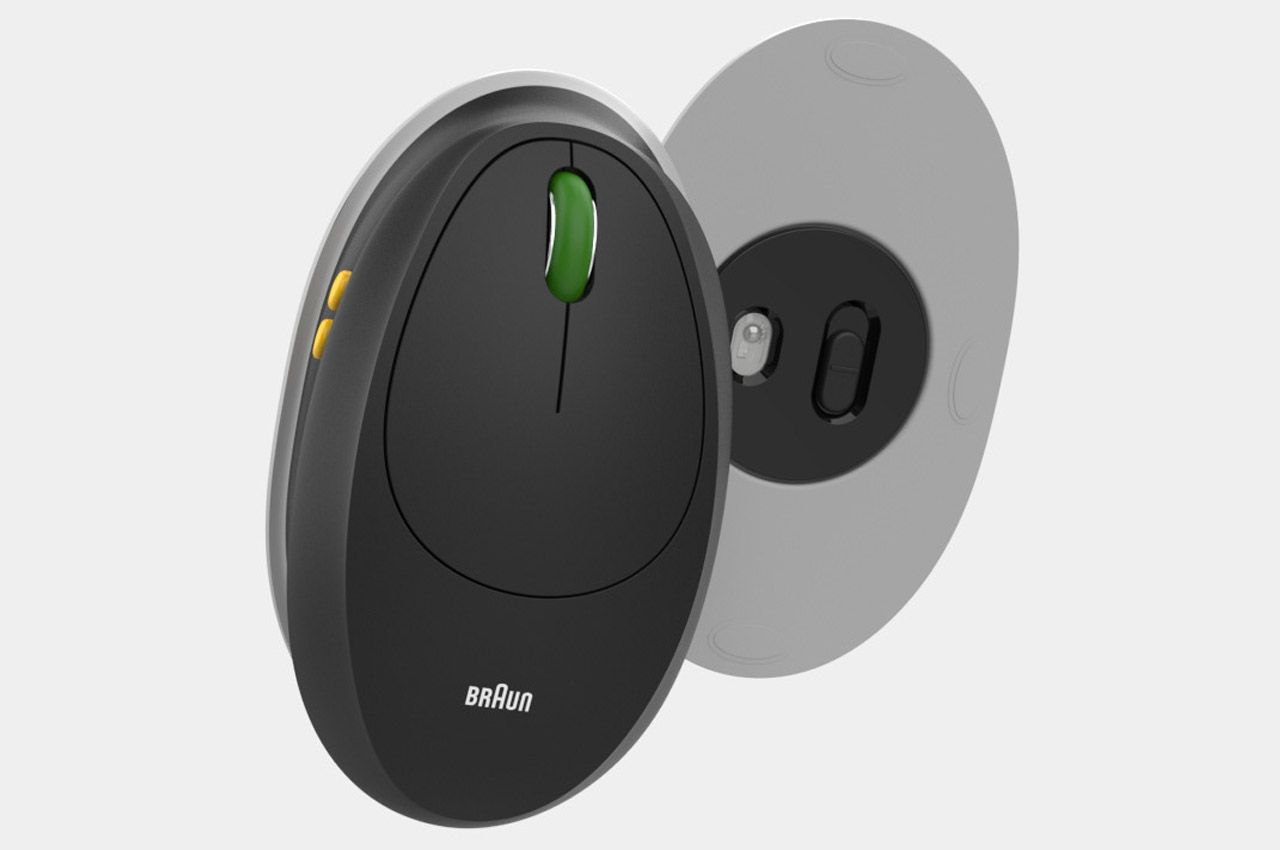 A highly ergonomic mouse design that is perfectly suited for any-handed use, thus making it ideal for professionals and gamers alike.

Most of the mouse are designed for right-handed users while the left-handed mouse is lesser in comparison. Still, left-handed users have some good choices to go for like Logitech G903, Razer Naga or Corsair M55 RGB. On the other end of the spectrum, ambidextrous mouse options including Logitech G Pro, SteelSeries Sensei Ten or Razer Viper have also claimed a good bite of the market. They are quite popular among left-handed users, and gamers too. 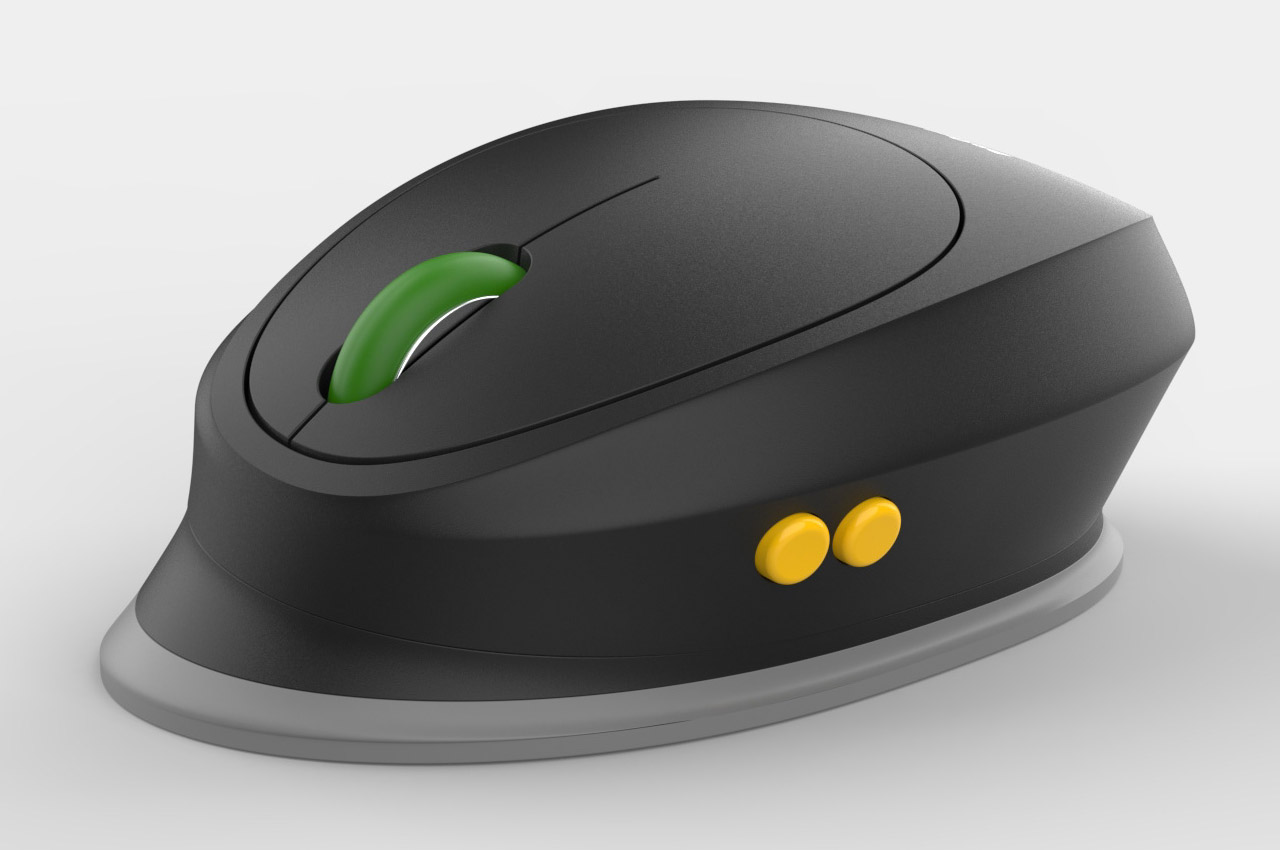 Any mouse you choose, the setup is best tailored for either left-handed, right-handed – or slightly better configurations for particular-handed use, however, none of them can claim to be perfect for any kind of use-case-scenarios. This calls for a peripheral that boasts a smart design to make the switch from a predominately right-handed ergonomic use to the left-handed one in a jiffy. 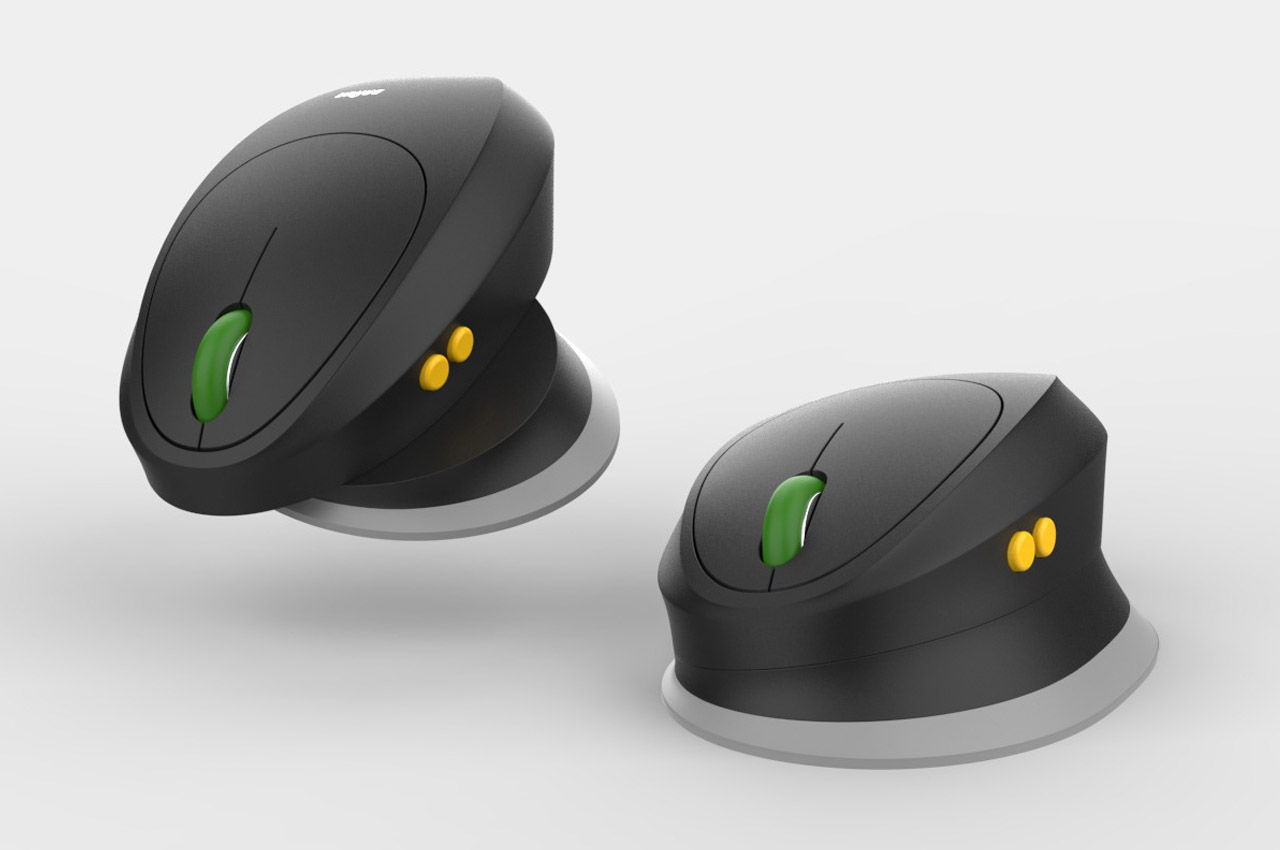 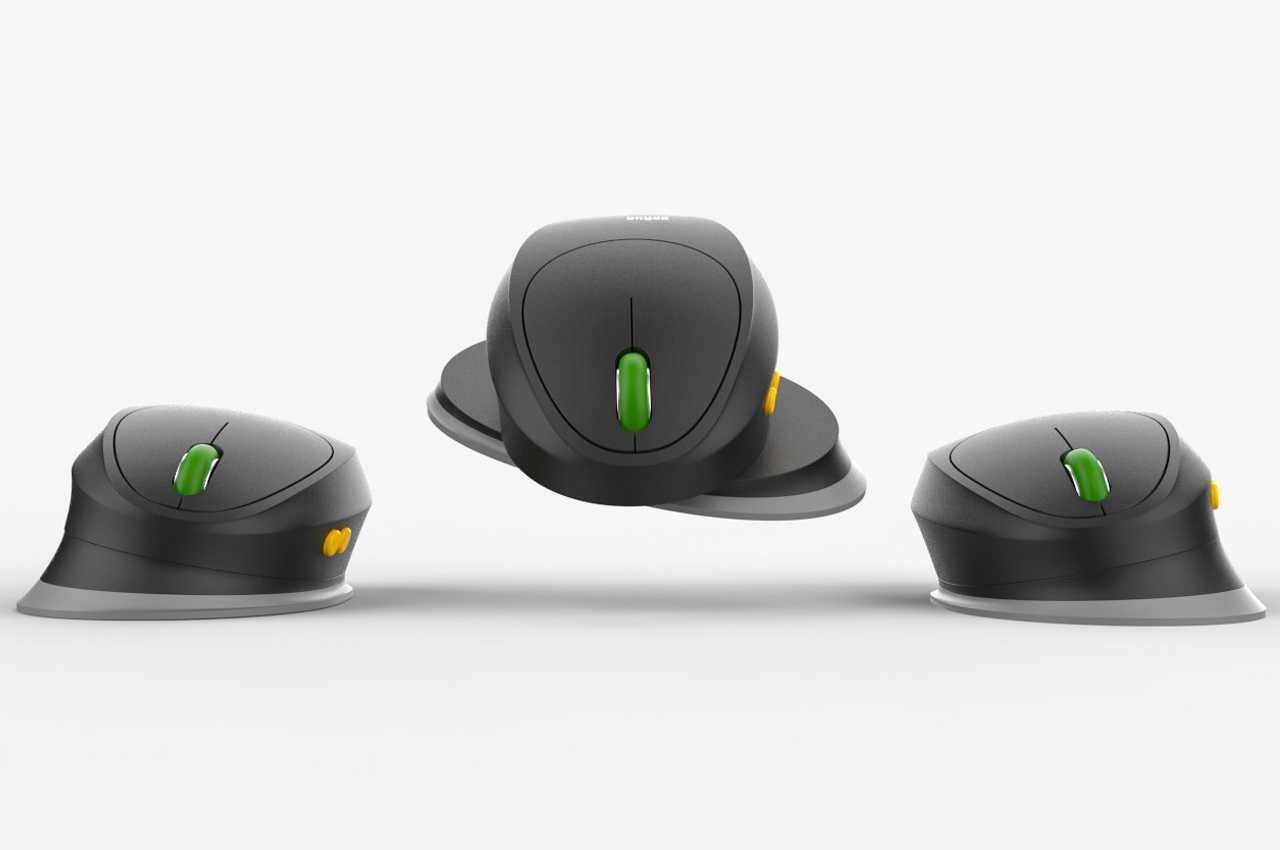 Meet the Braun Ergonomic Mouse designed for both left and right-handed use in equal capacity. Unlike an ambidextrous mouse, this one completely changes its tilt and base depending on the preferred hand. So, you could be playing Battlefield with your right-handed configuration, and shift to a left-handed setup if your left-handed sibling wants to use the accessory. Simple manipulation of the form provides an equally good ergonomic grip for both-handed configurations. 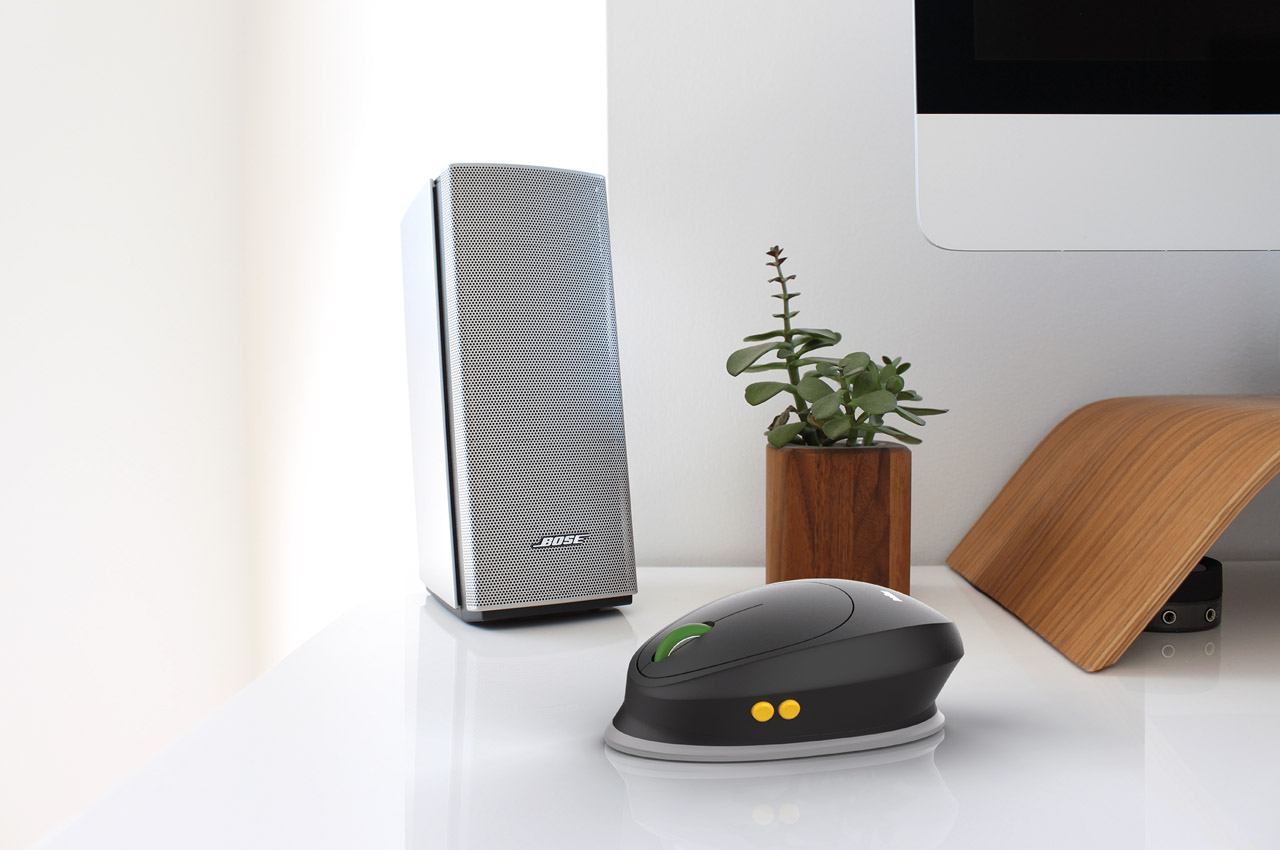 The clever design makes use of a tilted sloped base swiveling at the center. As the base rotates it shifts between the two modes. This allows for a seamless transition between the desired-handed modes without compromising even a little bit on the hand posture position. Like a couple of other off-beat Braun designs. This one too carries the black or white-dominated theme with the inclusion of signature Braun colors for the buttons and scroll mouse. 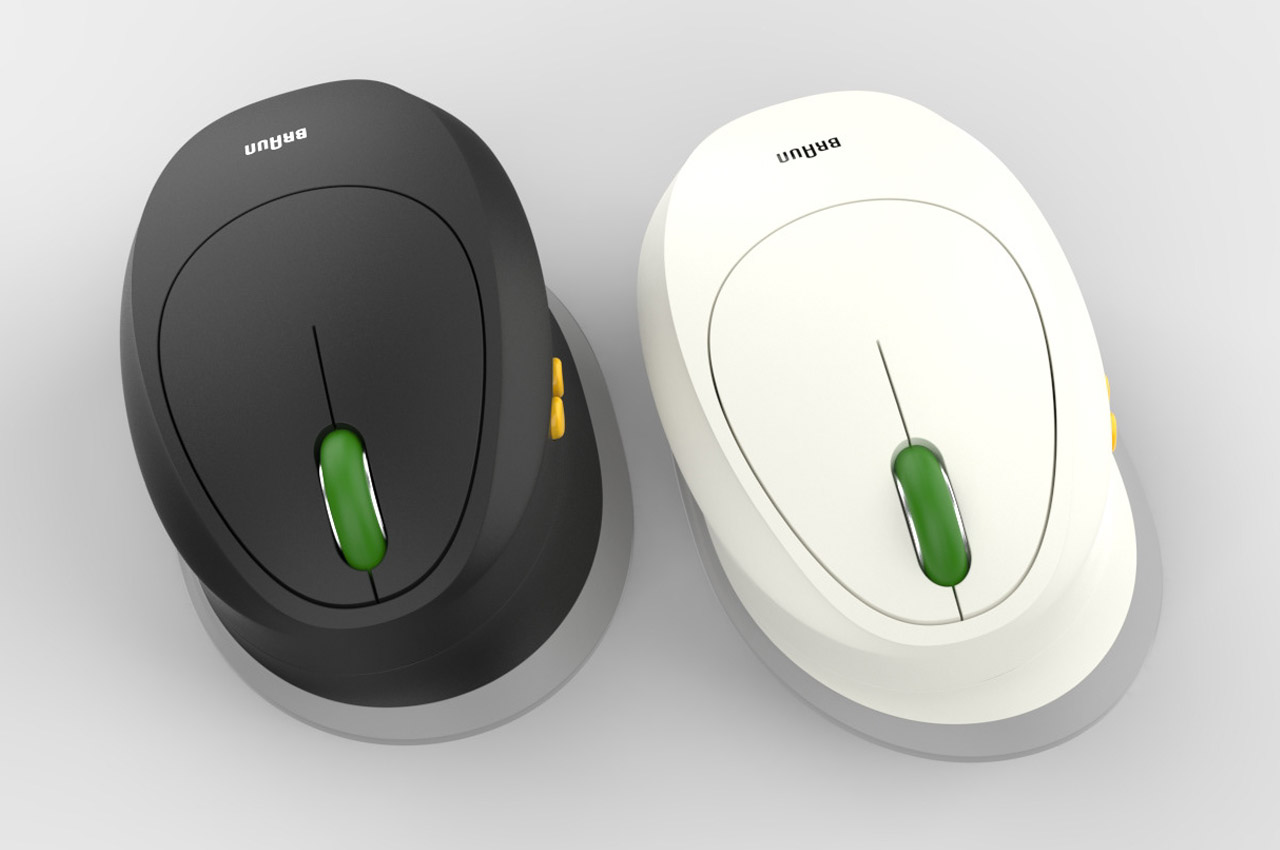 Carrying the Braun branding is a bit off-beat, but then, that’s what we come to expect from concept designs which sow the seed of imagination for future designs. The otherwise household appliance giant foraying into computer peripherals looks highly unlikely, but hey, it’s still in the blueprint and early prototype stage, right? 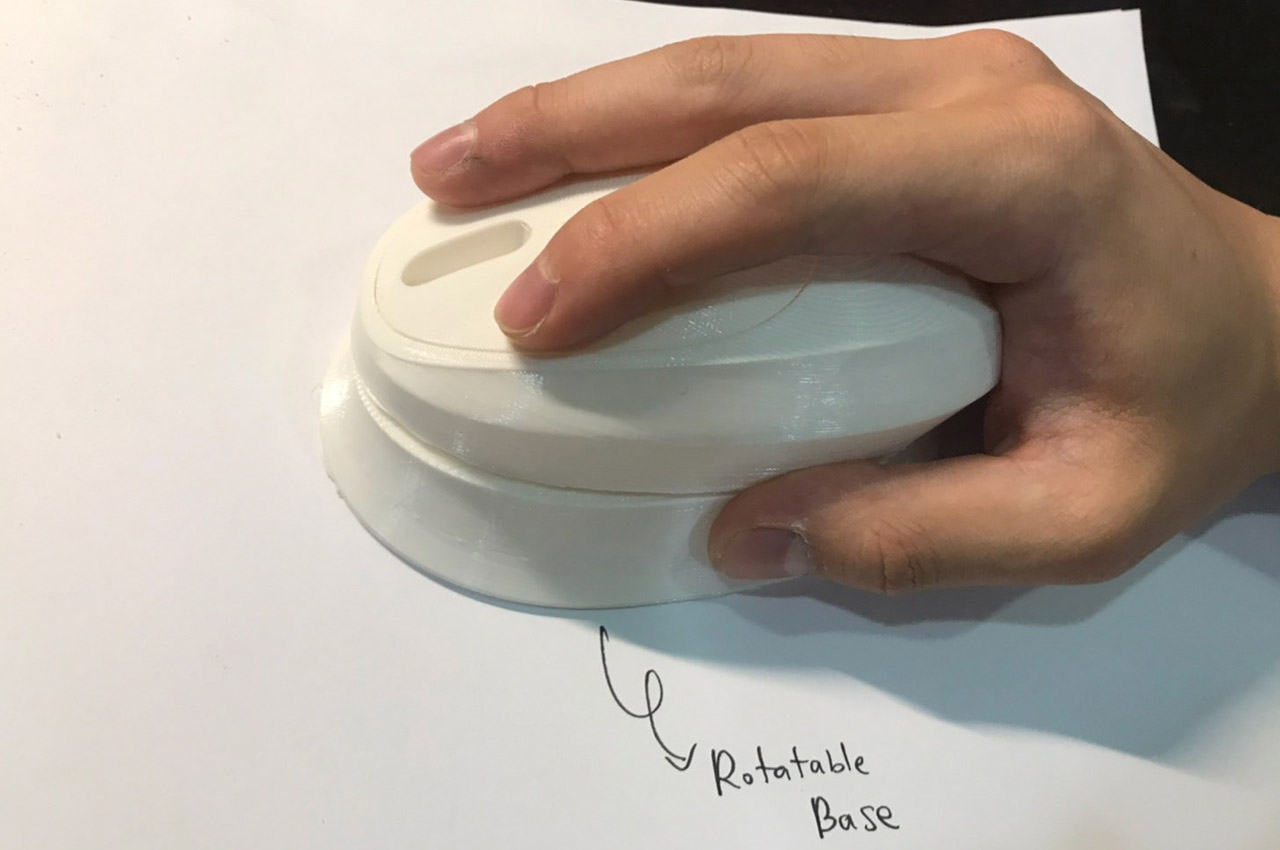 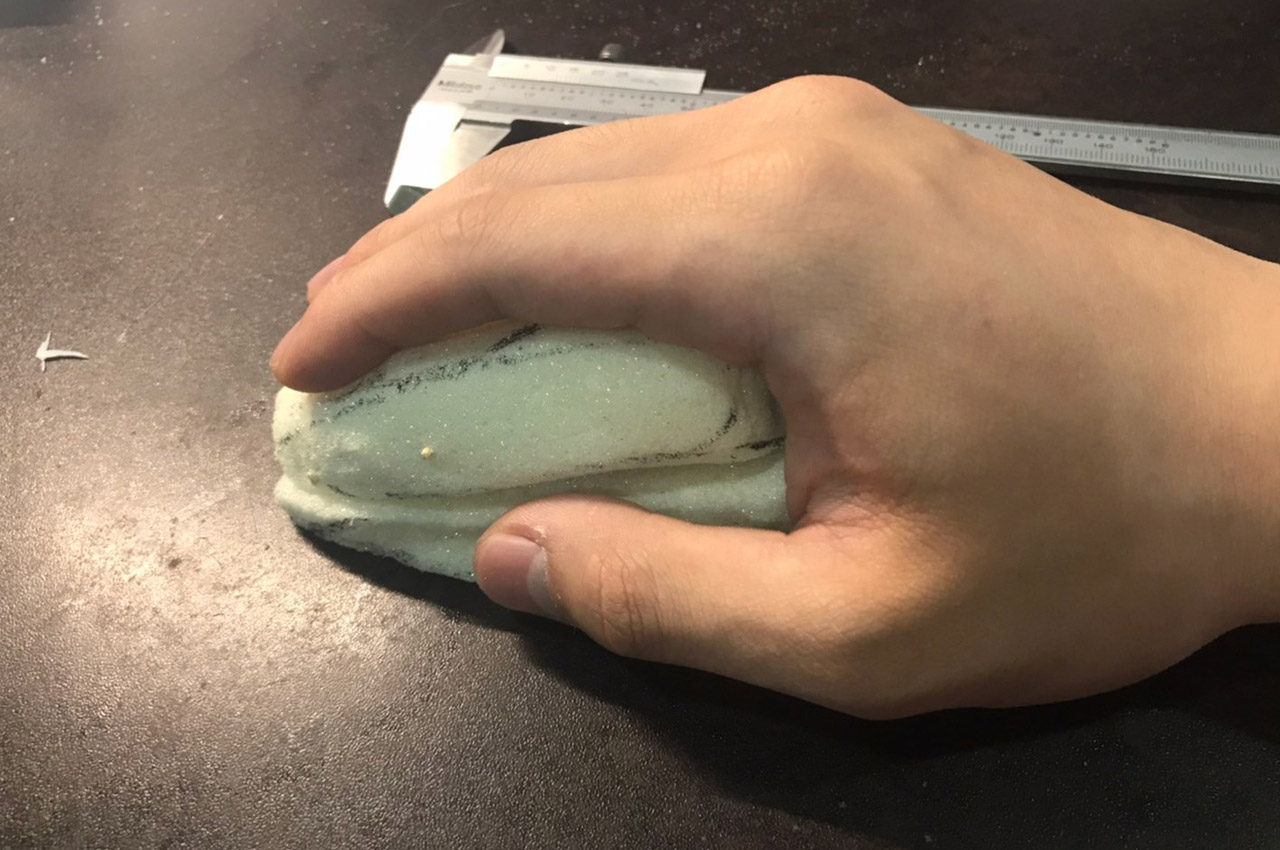 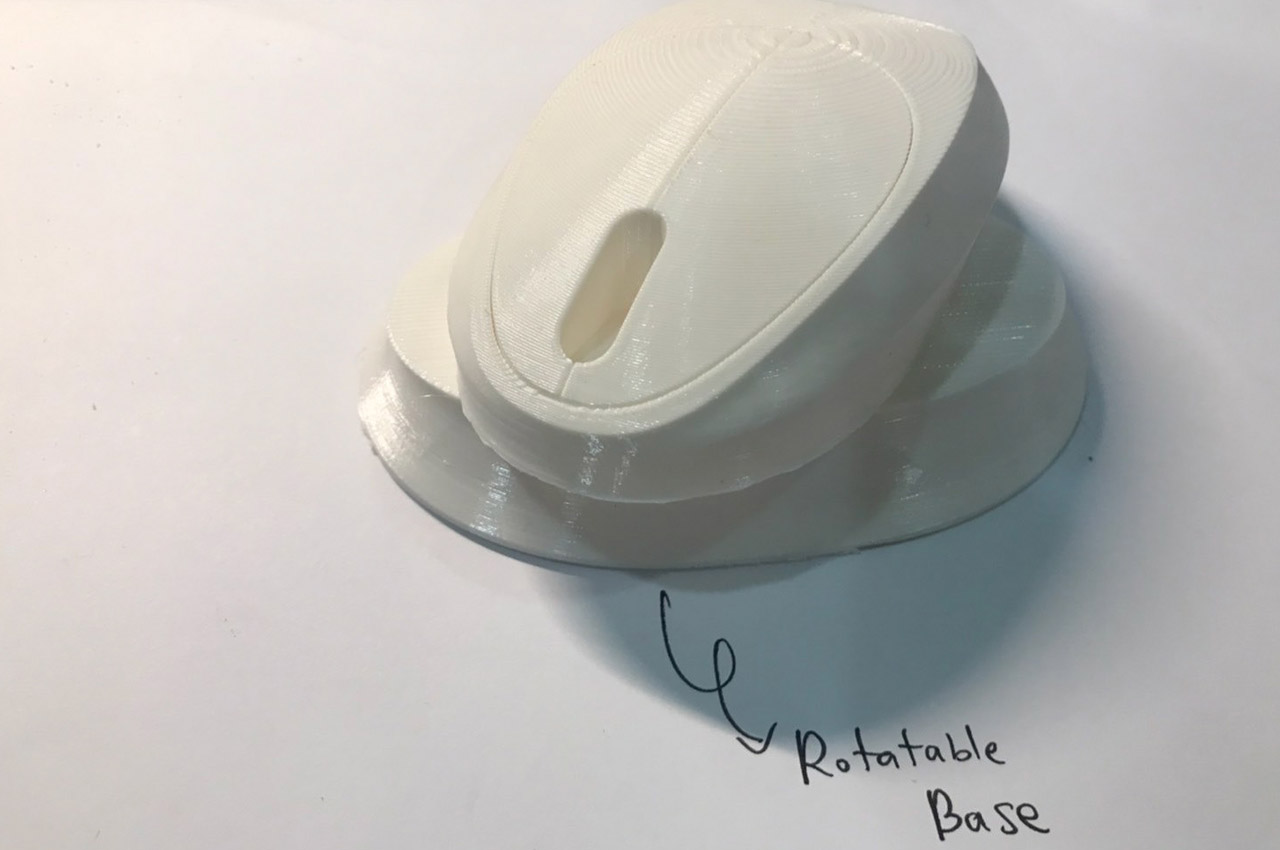 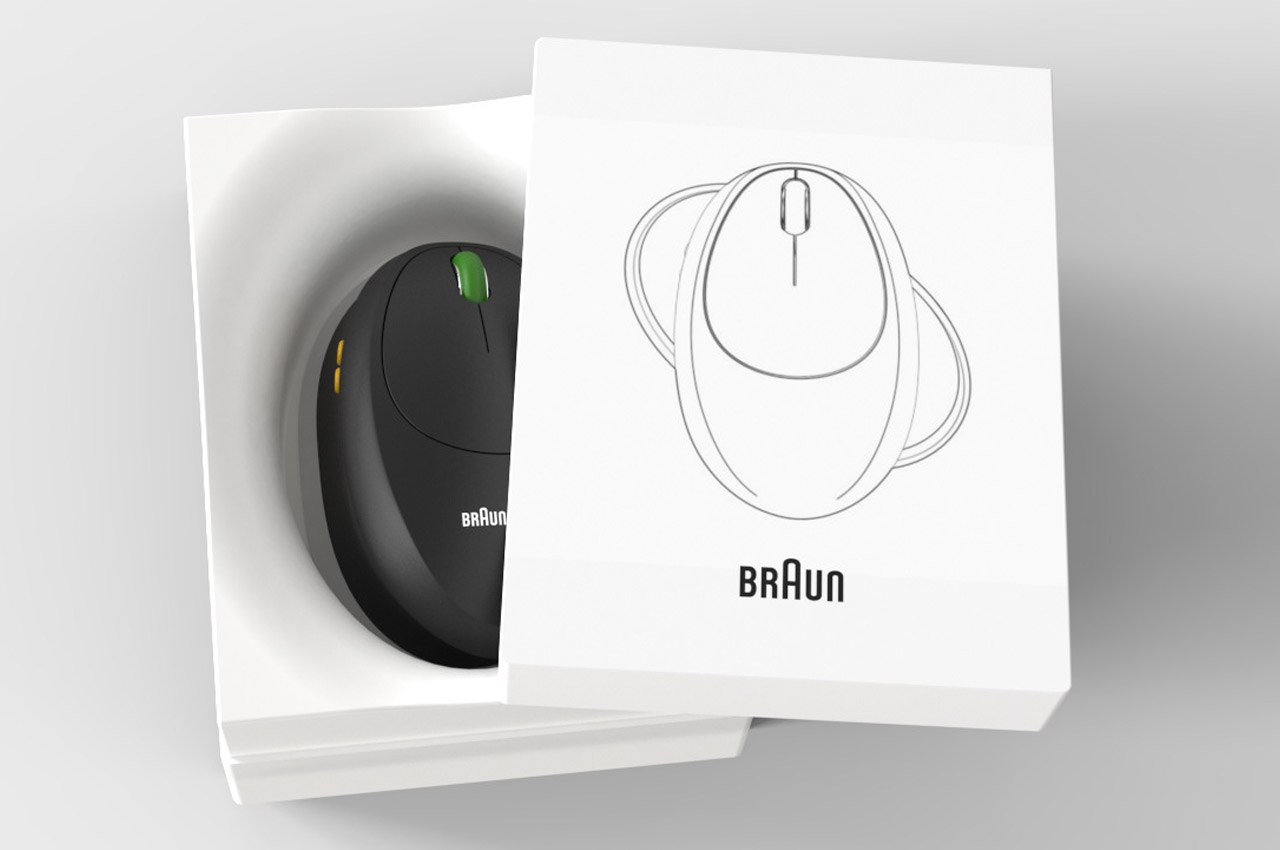 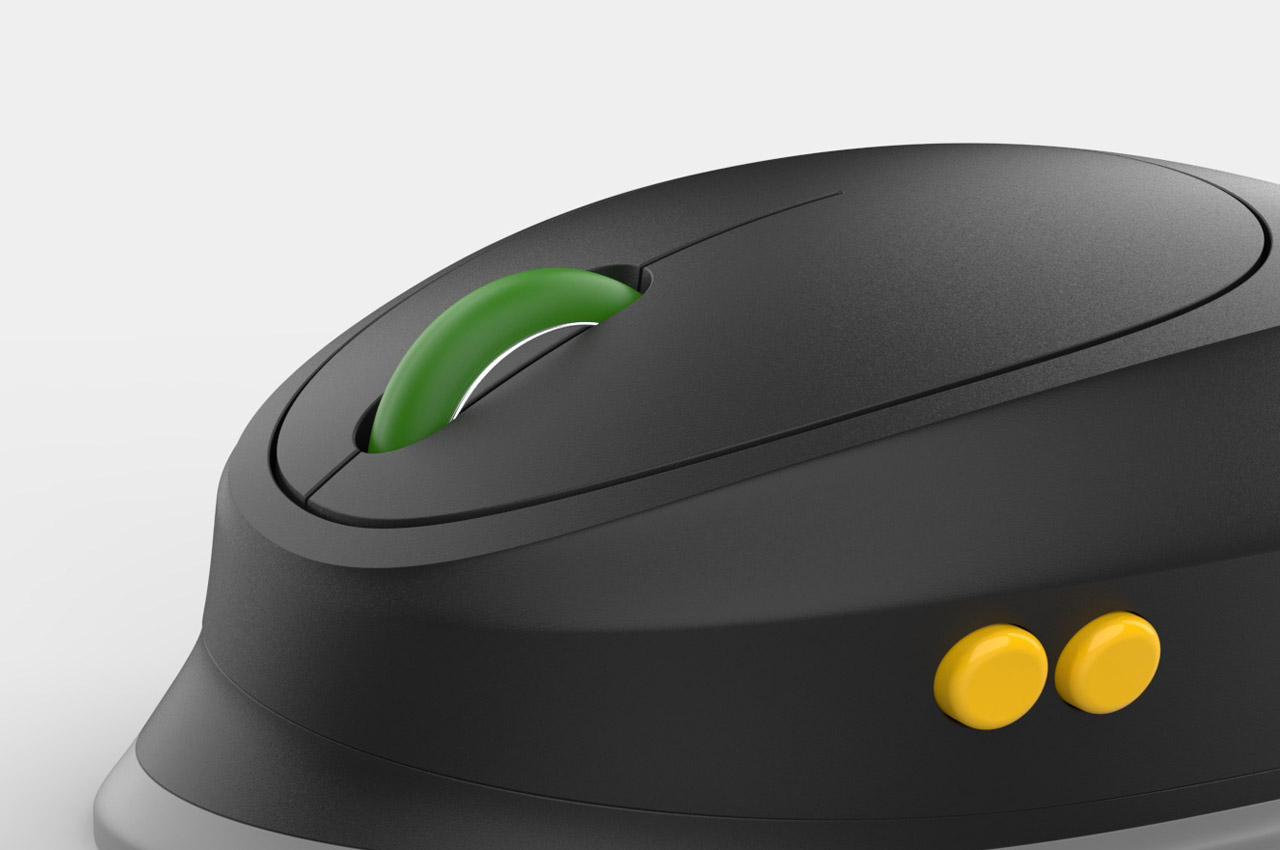 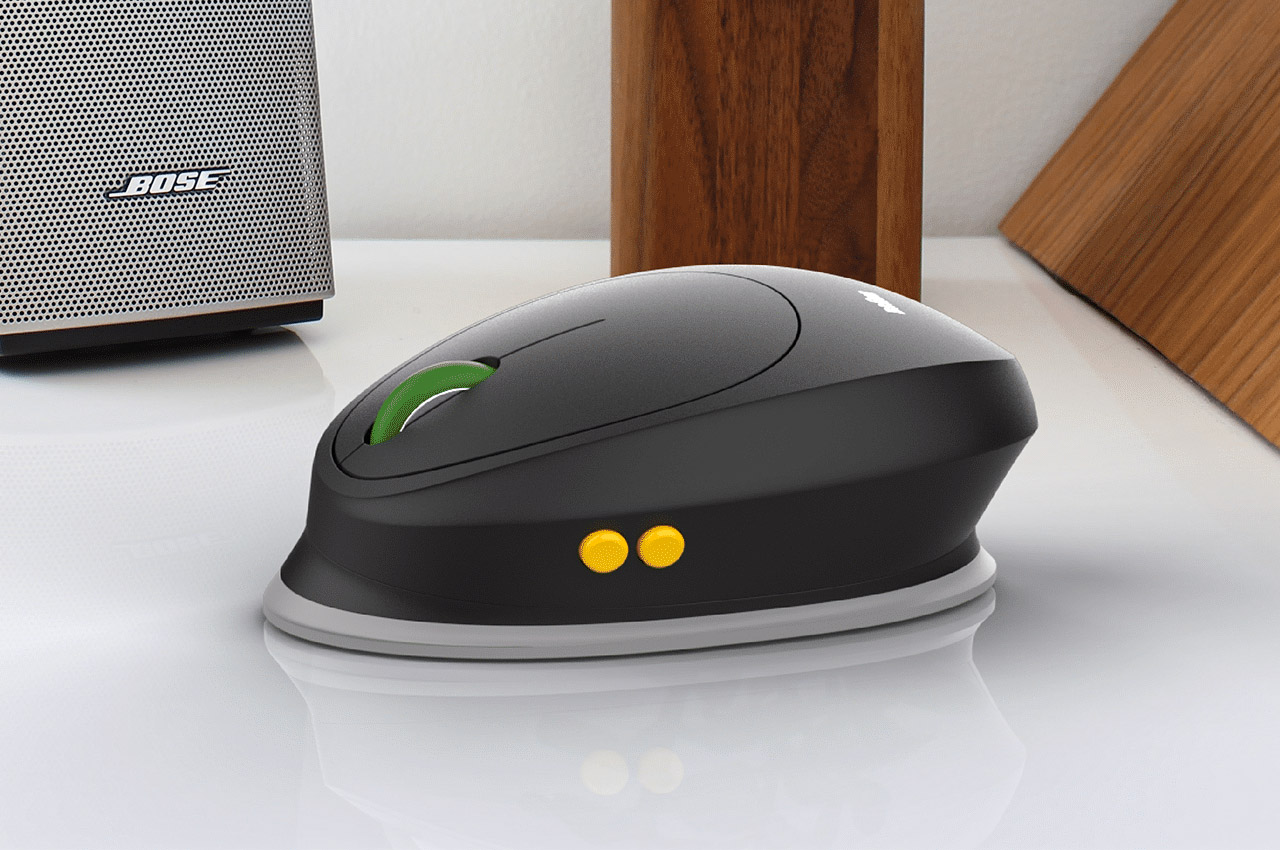 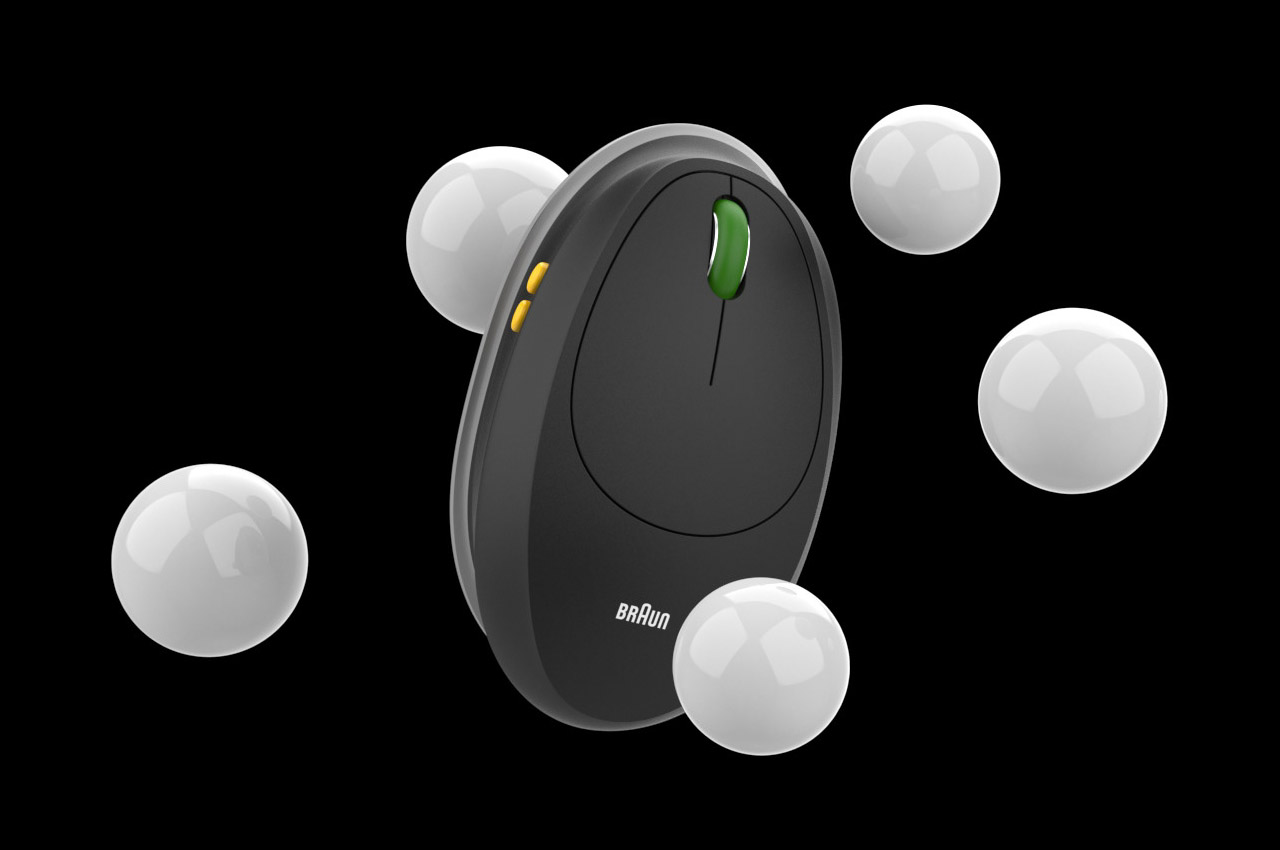 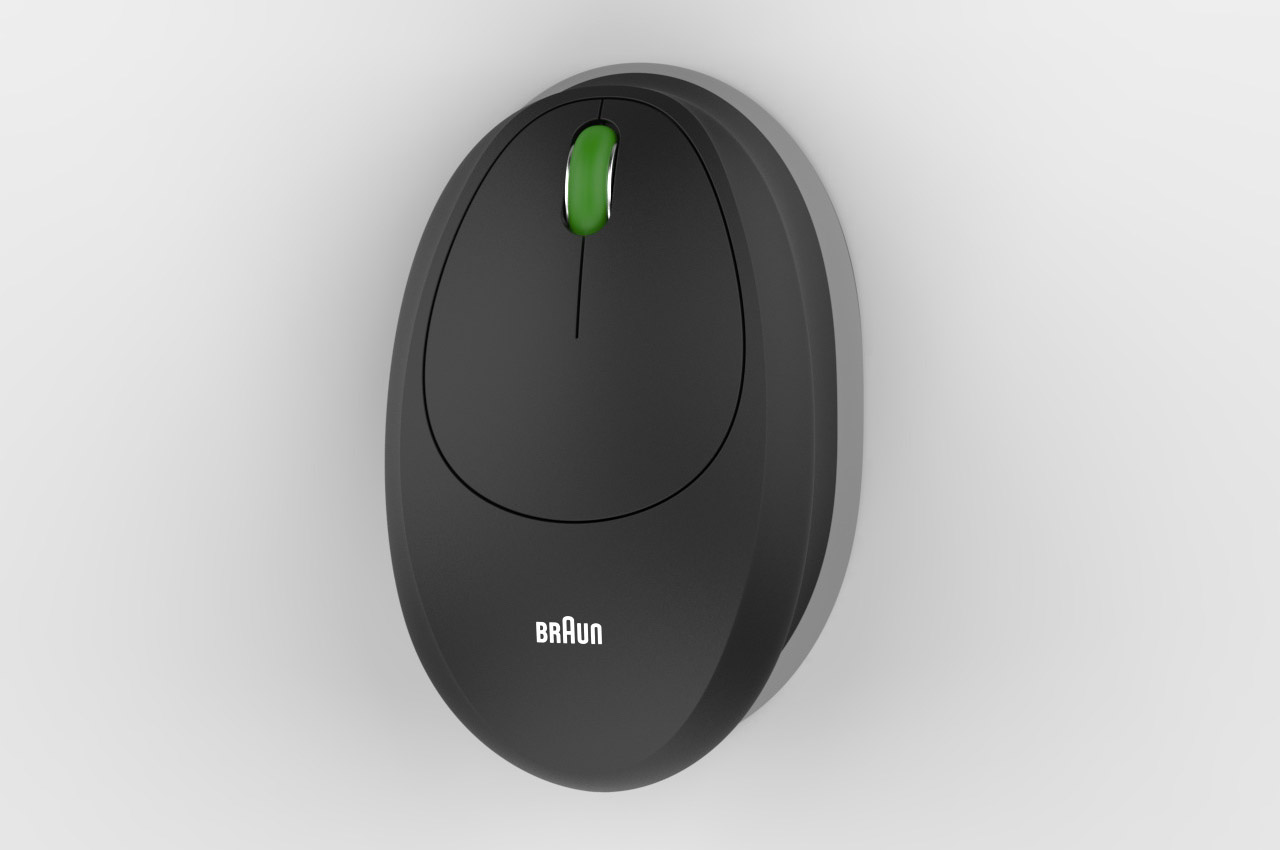 Mattel’s Baby Yoda toy sports a remote control that lets it wiggle its ears and waddle around the house!

With the Season 2 of The Mandalorian hot on its heels, Mattel and Disney have launched perhaps the greatest toy ever made… a Remote-Controlled Animatronic…

This smart-speaker is the ultimate kitchen assistant, helping you make shopping lists and curate recipes

Here’s a product that solves a bunch of problems smart fridges could not. The Foody, by Salvo Lo Cascio is a kitchen-specific smart speaker concept…

The typical routine is that you pair your phone to your speaker, pull out your playlist on your favorite app and then listen to your…

The nonobject book is the first of its kind – the first of a new genre we call Design Fiction. In the same way that…