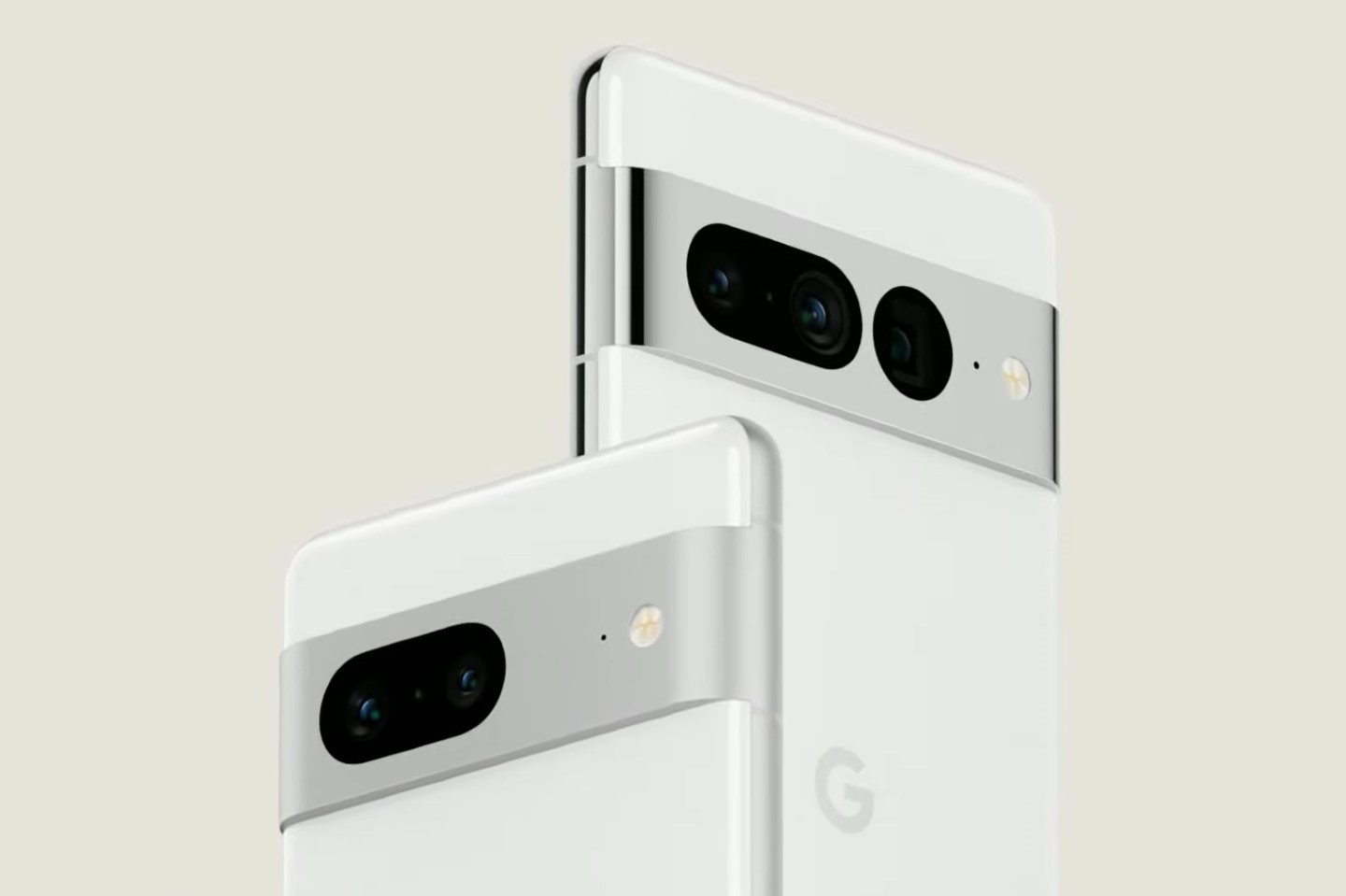 In a pretty unprecedented move at today’s Google I/O, the company gave a sneak peek at a phone that’s months away from being launched. Unlike other tech giants (especially looking at you, Apple) that keep their upcoming projects incredibly well-guarded secrets, Google just decided to rip the old bandaid instead of having people play the speculation game. Along with the Pixel 6A (which really quickly became stale news), Google’s Brian Rakowski also presented the world with a ‘first look’ at the Pixel 7, due this fall. The 7 follows the unique camera bumper style of the Pixel 6, but cuts its visual mass by providing ‘eye-shaped’ outlines around the cameras. The bump still exists, but there’s a cutout within the bump, adding an extra visual element to the phone. I’ll let you decide whether you like it or not. Me? Well, I honestly think it’s refreshing, but I belong to the group of people who wants to see phones reinvent THEMSELVES, not just their camera bumps. 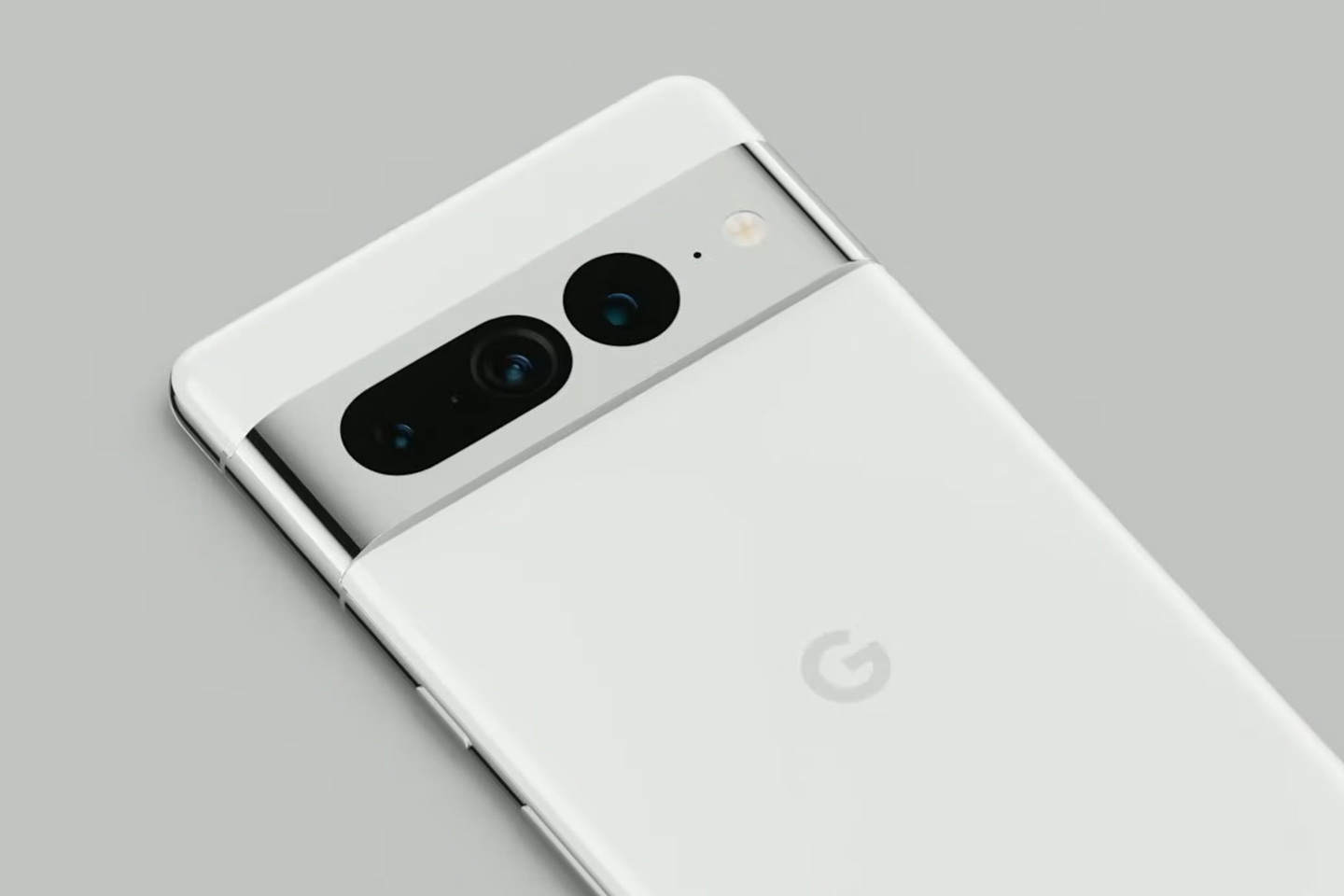 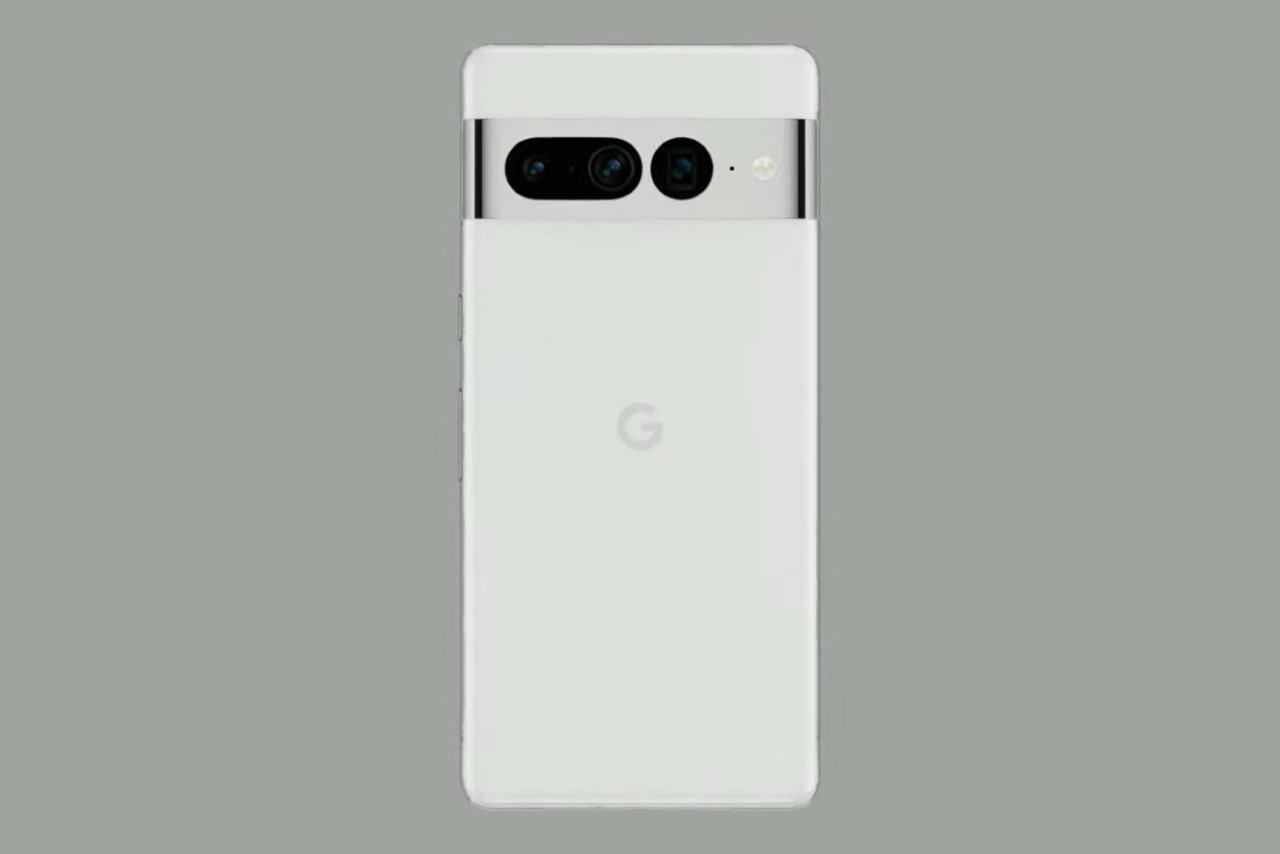 This isn’t the first time Google just ‘self-leaked’ their own phone design. Amid a lot of speculation, the company also provided a preview of their Pixel 4 on Twitter, although that was just an image hinting at the phone’s design. With this reveal, Google’s pretty much showed us what the phone is EXACTLY going to look like. The only details that remain (of the phone’s design) are the colors they’re going to be available in. 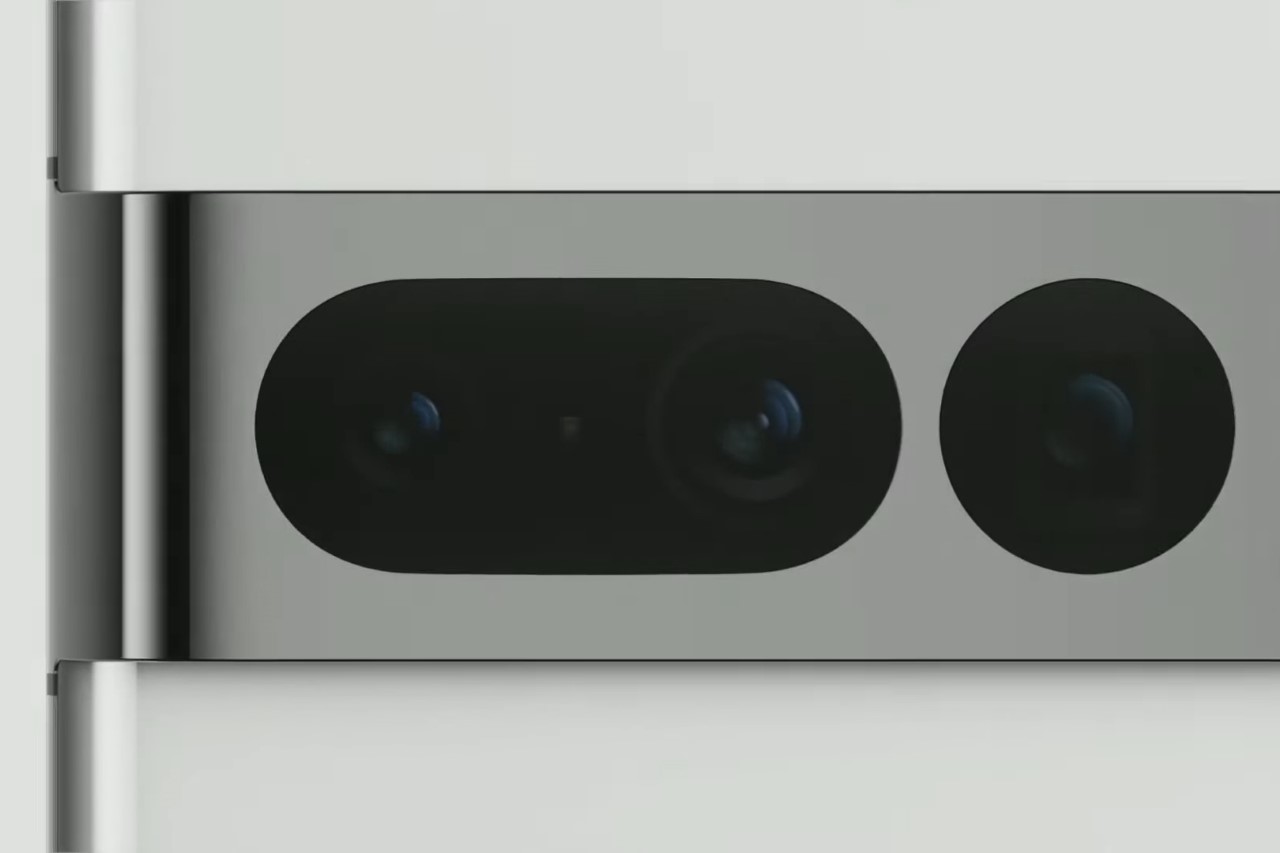 The Pixel 7 and 7 Pro look striking to say the least. The camera bumper is given a metallic finish (chrome in the 7 Pro, matte in the 7), with cutouts that show the cameras underneath. The Pixel 7 has two lenses and a flash, whereas the Pro has a third lens, turning the cutout into a rather weird sideways ‘i’ shape. I really can’t tell whether I like it or not. It looks memorable – that’s pretty much where I stand at the moment. 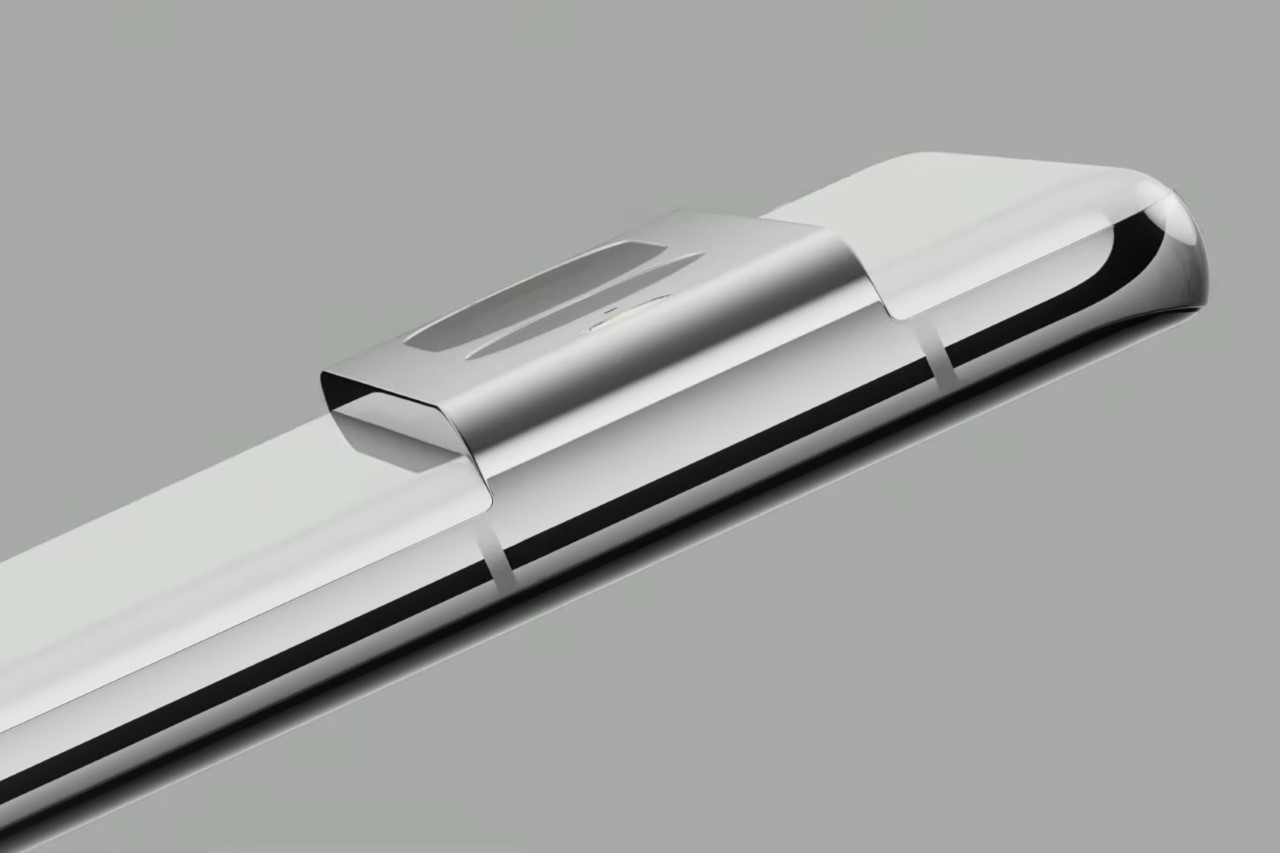 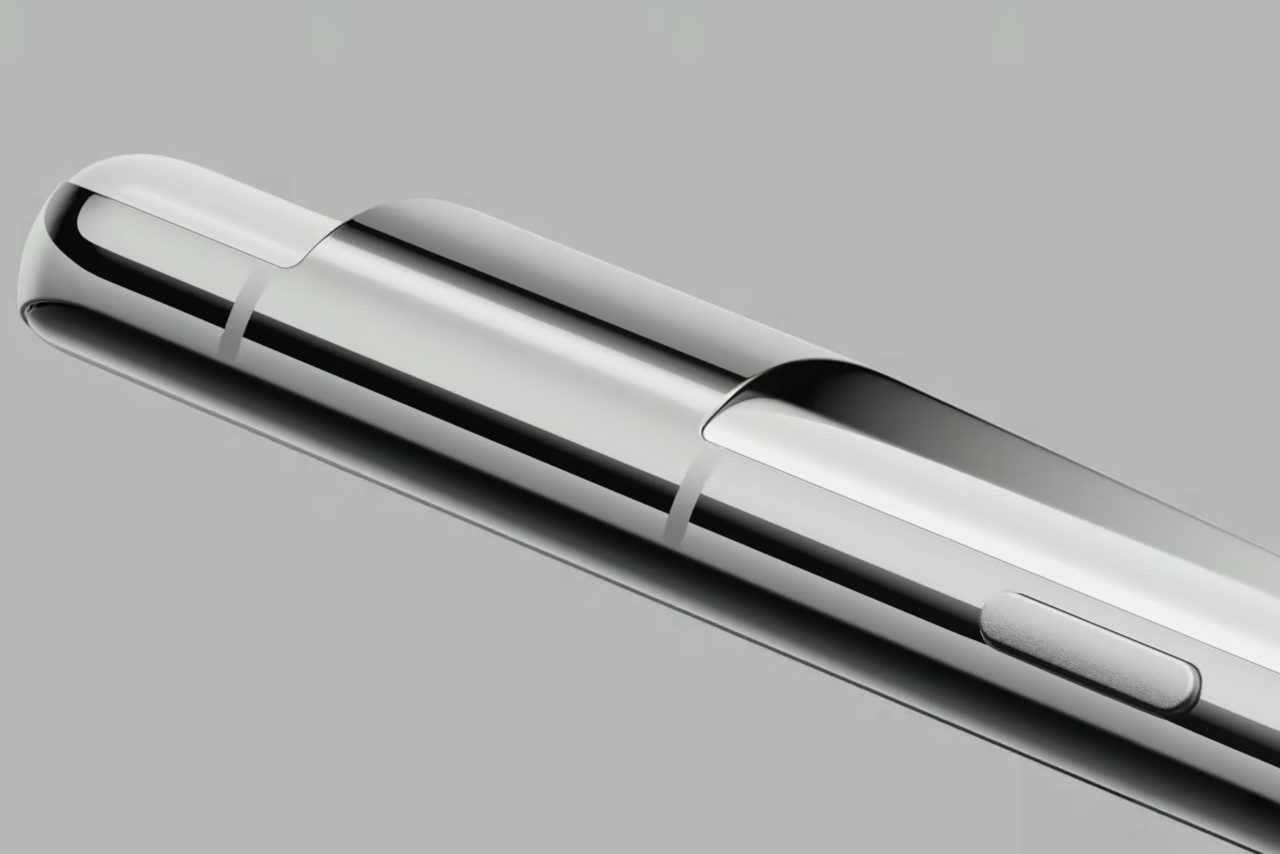 The Pixel 7 was soon overshadowed by a bunch of other hardware announcements, including the Pixel Buds Pro, the Pixel Watch, the Pixel Tab, as well as Google’s renewed attempt at augmented reality glasses – but that was more of a preview than a launch, like last year’s Project Starline. 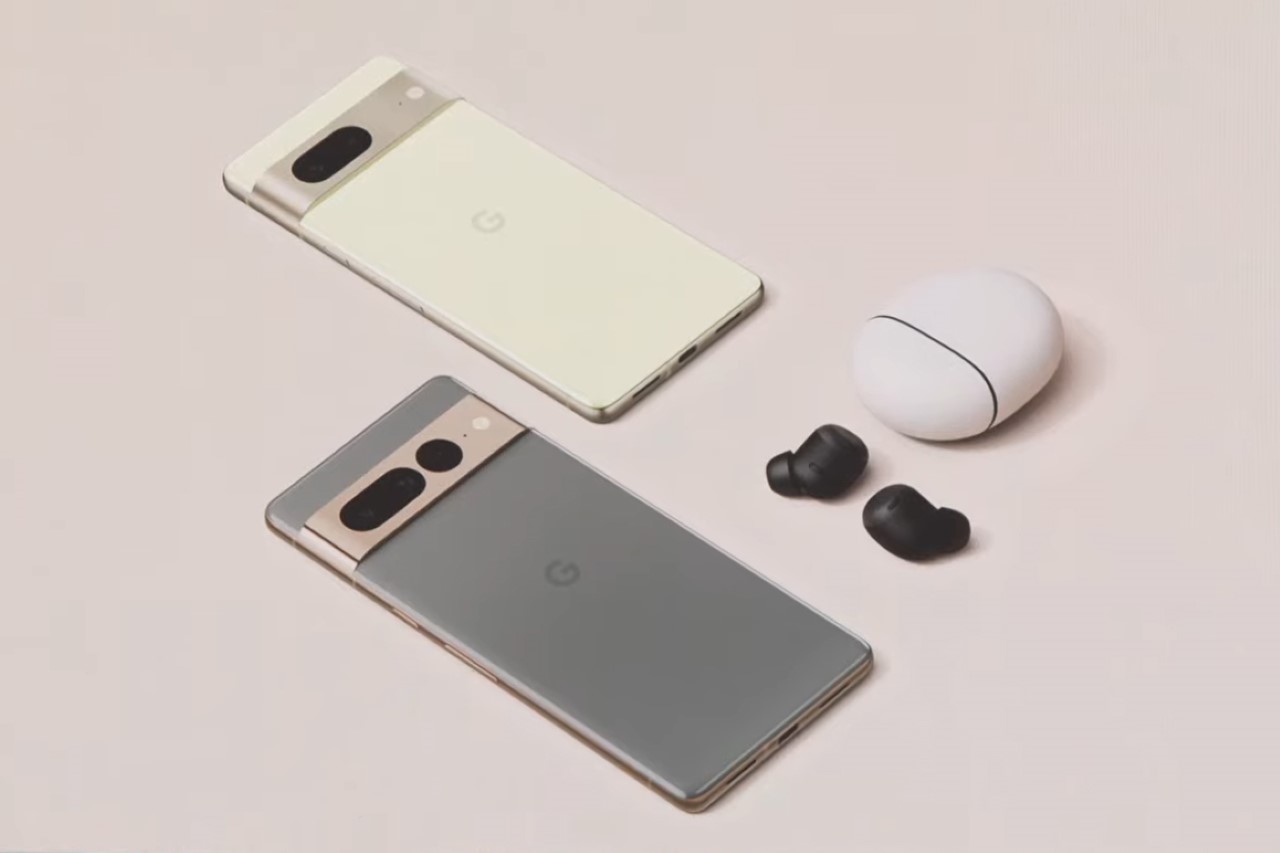 Hooray! The tabbing of folders -and the entire organized world- has come nearly full circle! First they put tabs on folders, then they put tabs…

On rare occasions, I come across a product that stops me in my tracks, and makes me all starry eyed like a little child. After…

Sunbrella is like a regular beach umbrella, except that it is a source of energy and also an outlet to power small appliances. Because of…

I am so in LOVE with this squeezer! Exquisite in style, it’s one of those classy looking tools that don’t just sit pretty on your…