Probably spurred by the way the pandemic absolutely upended social communications, Google unveiled Project Starline today at its I/O 2021 event – a one-of-a-kind teleconferencing system that ditches the camera and screen for something much more advanced. Dubbed as a ‘magic window’, Project Starline creates a lifelike hologram of the person you’re chatting with. Rather than interacting with a 2-dimensional representation of them, Starline makes it feel like you’re in a chatting booth with a real person sitting behind a sheet of glass… and it’s all thanks to incredibly complex 3D scanning, imaging, and AI recognition technology. 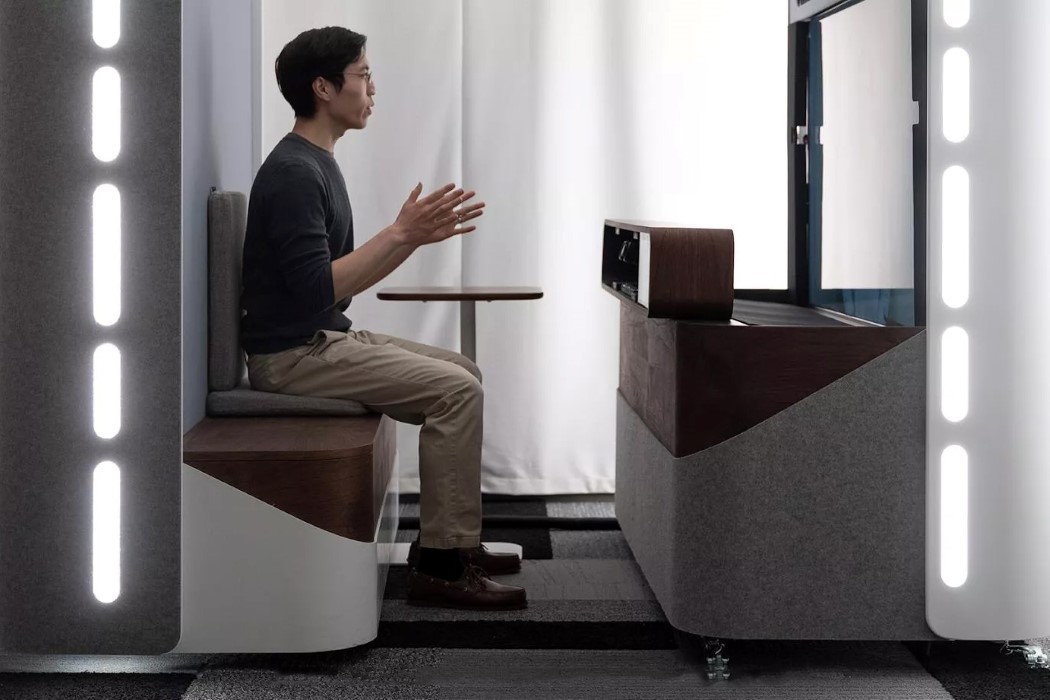 The video does a pretty standup job of explaining how Project Starline basically works. Instead of two parties staring at their phone screens, Starline’s video-booth allows people to interact with each other via rather futuristic holograms. It literally feels like having the opposite person right in front of you, and the 3D hologram can be viewed from multiple angles for that feeling of ‘true depth’.

The technology Google is currently using is far from anything found in regular consumer tech. According to WIRED, Project Starline’s video booth uses an entire slew of depth sensors to capture you and your movements (while an AI isolates you, the foreground, from the background). 3D video is then sent to a “light field display” that lets the viewer see a complete 3D hologram of the person they’re talking to. In a demo video, people using the tech describe how lifelike the experience is. It’s “as if she was right in front of me,” one person says.

Project Starline is still in an incredibly nascent stage. It uses highly specialized (and ridiculously expensive) equipment, and it hasn’t even been cleared for sale by the FCC yet, which means we’re potentially years away from being able to chat with 3D holograms of each other. There’s even the question of how our existing internet connections could support this dense and heavy image transfer – after all, you’re not video chatting, you’re 3D chatting. Notably, the tech also seems to work only with one-on-one chats (there’s a small snippet of a 3-person chat although the third person’s a baby) and group chats seem a bit like a stretch for now. However, if the demo is as real as the Google Duplex demo we saw a few years back (where an AI booked a reservation at a salon via phone call), Project Starline might have completely reinvented video chats. Can’t wait for a day when smartphones have this technology within them! 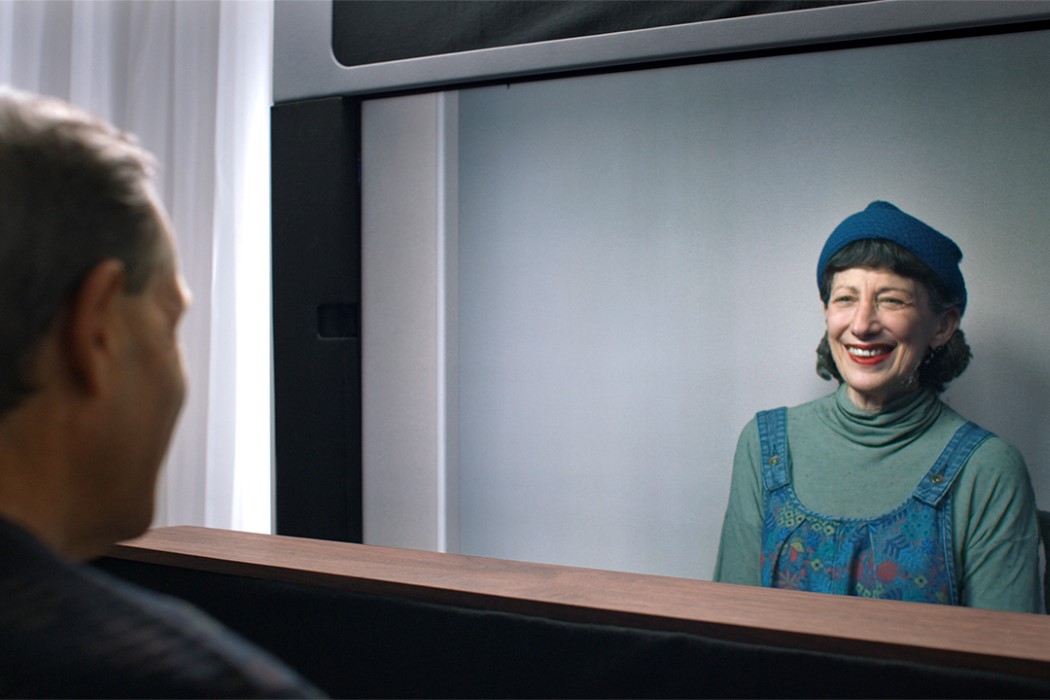 Not Your Average Laces

Unlace is a colorful, rubbery, twistable tie for untangling knotty problems with cords or cables. Each malleable piece can also be twisted for a variety…

I Got The Power

All ye weary travelers with a strolley in tow; I understand your pain for finding available sockets, just to juice up ye gadgets. Ah, I…

This Apple Watch with iPhone 12-like flat edges may not be what fanboys desire!

Apple Watch 6 was a headliner this year – a smartwatch with a new set of features and aesthetics, including a Product Red edition (first…

“ledwork” is a series of highly tangible, autonomous lights that respond to touch and movement. Connected together with magnets, they form a swarm of light…