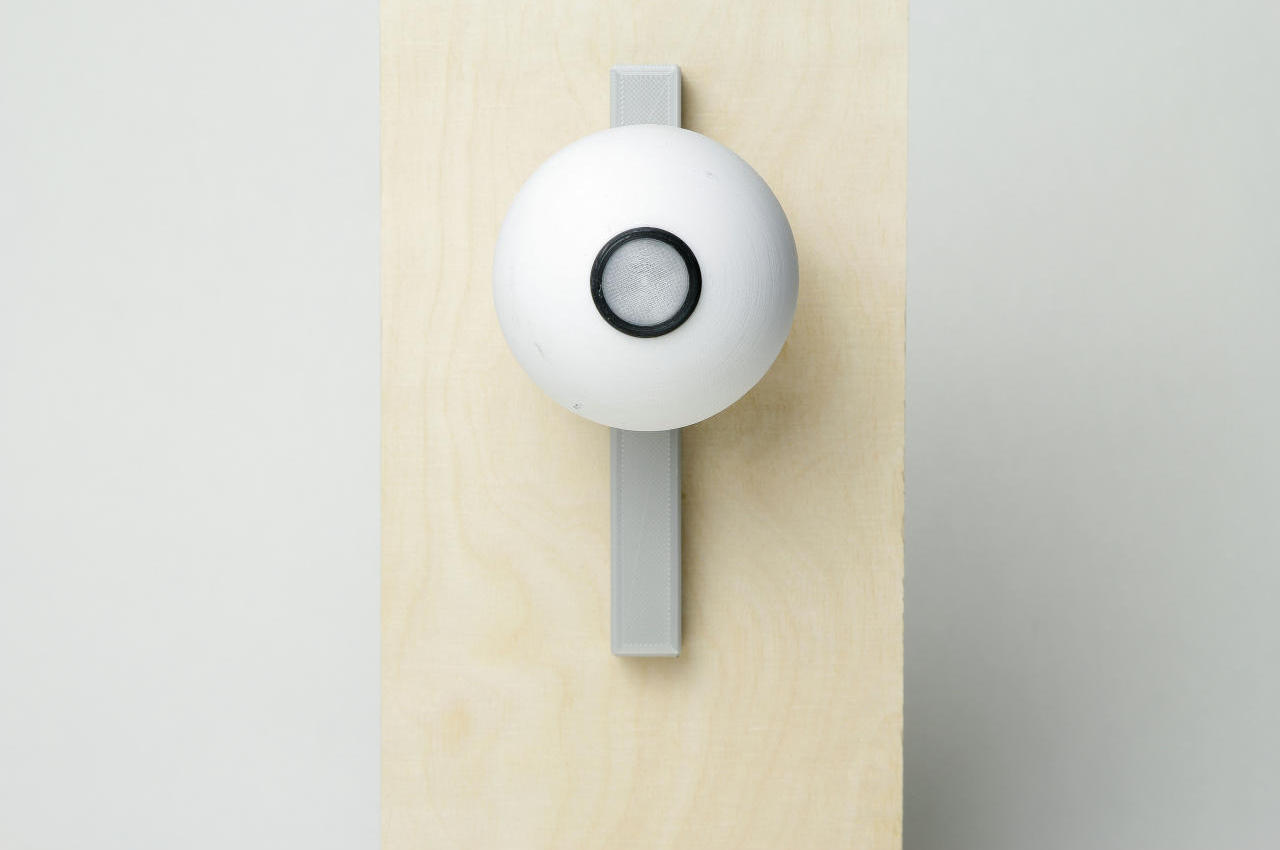 Unlike the Eye of Sauron, this home security camera looks less frightening and has a secret trick to keep it from seeing you all the time.

Smart home security cameras have exploded in popularity in the past few years, but they have also exploded in controversy. Having something that can see you 24/7 can be a horrifying thought for some homeowners, especially when it involves a third party, like a company that can take a peek at any time, whether you know it or not. At the same time, there is also a real and growing need to keep an eye (no pun intended) on things while you’re out, so both service providers and homeowners need to find a way to strike a balance between security and privacy. This concept tries to do exactly that by providing a quick and easy way to disconnect the all-seeing eye and immediately know when it’s sleeping. 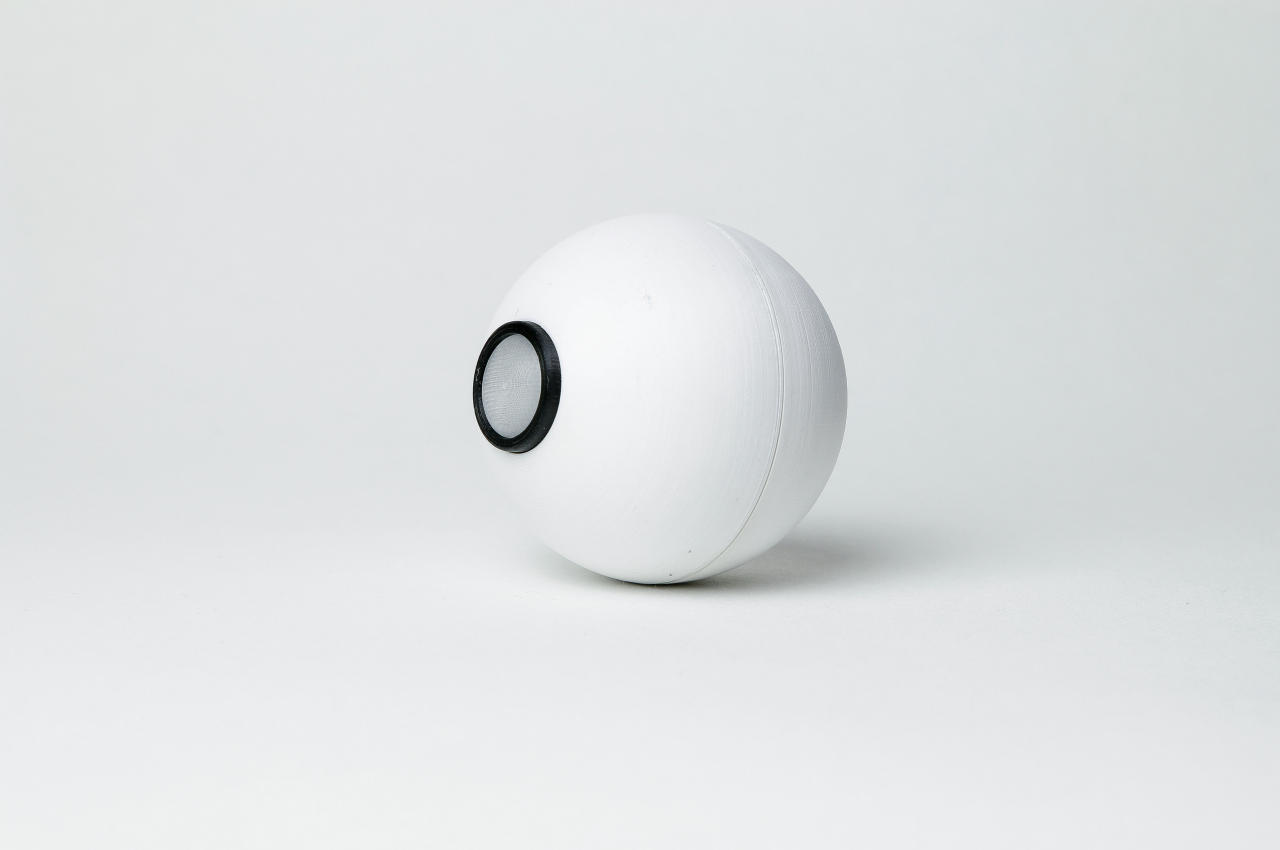 It’s almost ironic that the design of this indoor Wi-Fi camera is patterned after an eye. Nothing says “I see you” better than an eyeball, which is why connected camera companies intentionally design their products to look discrete and less intrusive. The design thinking behind this camera concept is even more bizarre when you consider that it’s meant to be one of the most privacy-respecting ideas out there. 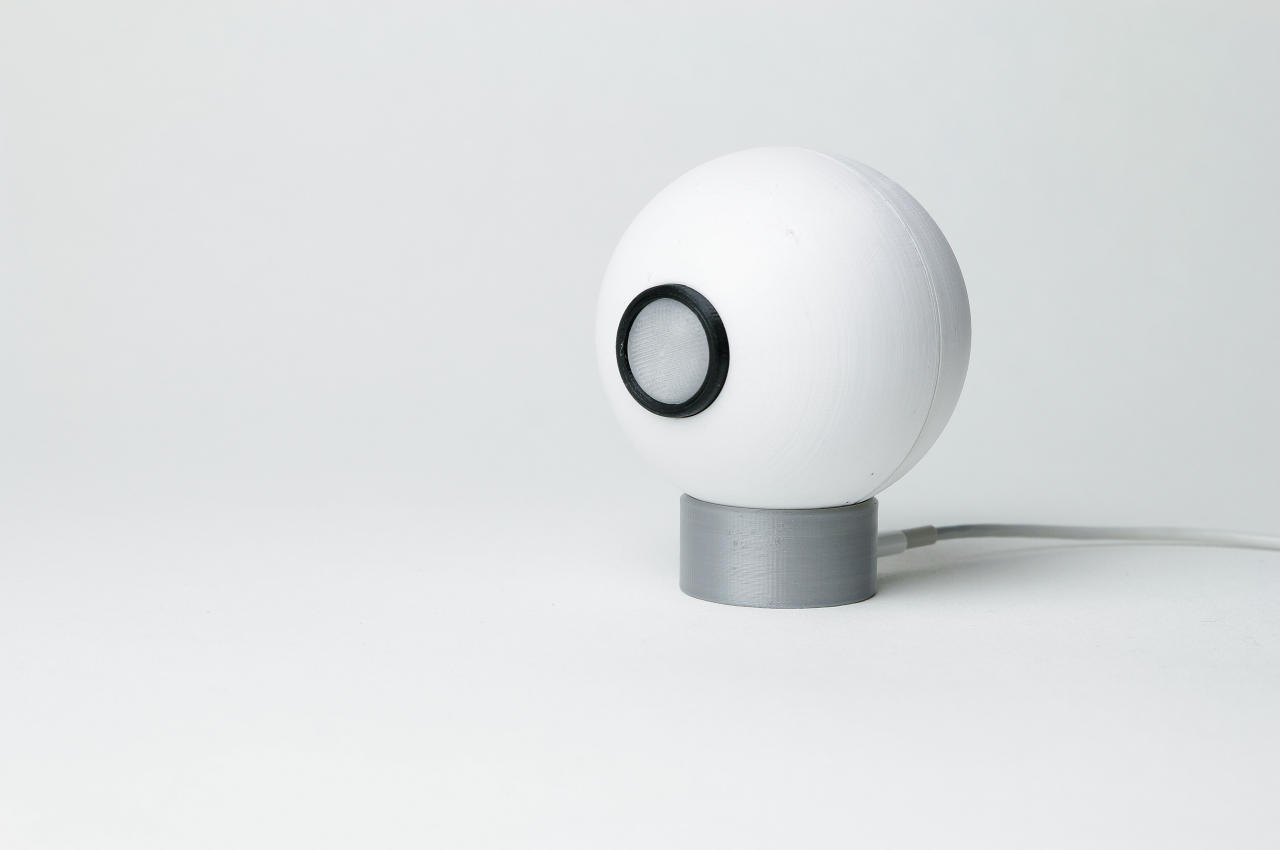 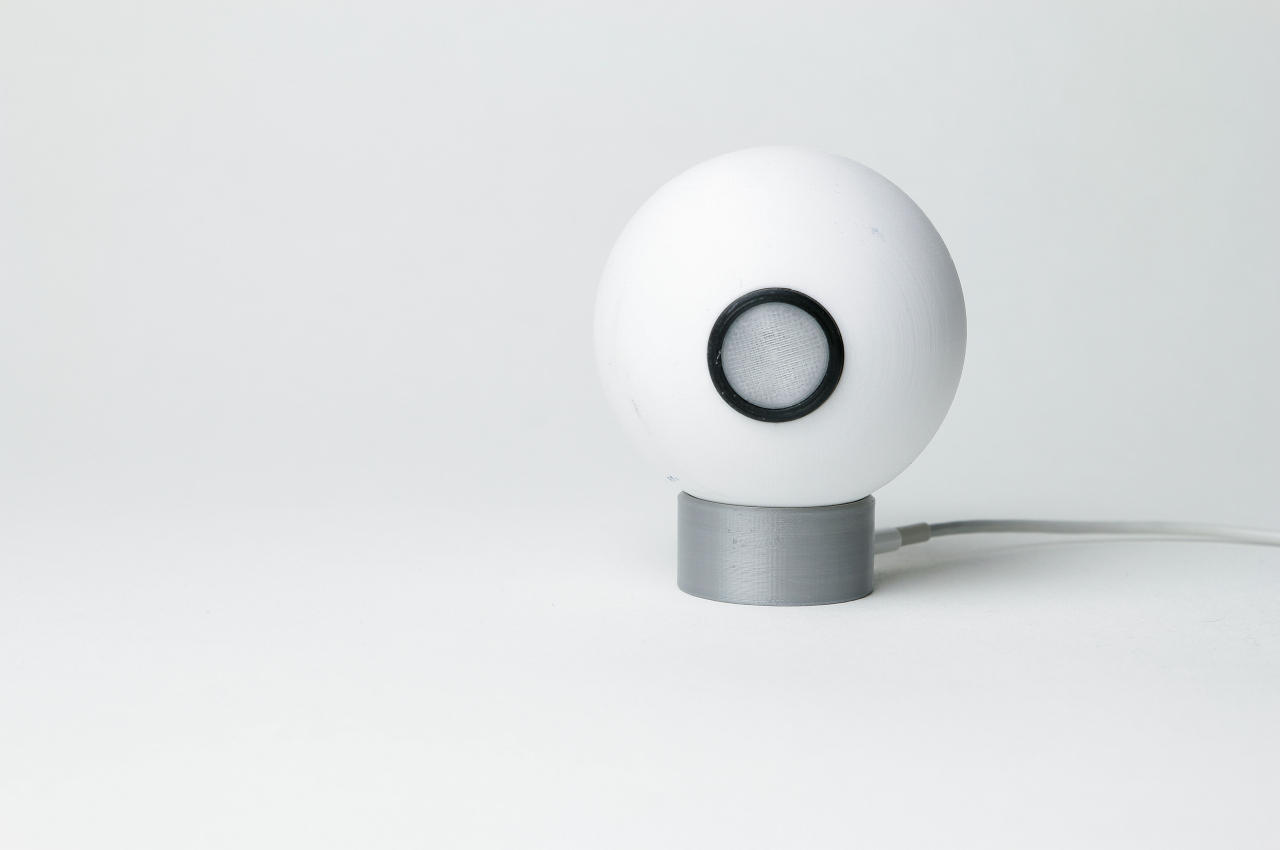 The theme for the VISIO Wi-Fi camera concept might not exactly be “privacy” but “obviousness” instead. Given its form, it makes no qualms about being a camera and doesn’t masquerade as something else, like a living room decor or digital picture frame. You or your guests are unlikely to be caught unaware that there is an electronic eye that can see your every move within its field of vision.

Likewise, it will also be obvious when the camera is disconnected rather than having you guess its state. Many smart cameras have an off switch that you can only toggle via an app, so you might not be sure when it’s recording or not. Not all cameras have visible and unambiguous status indicators, so some owners might feel the need to just physically cover the camera when they want some privacy. That, however, might not stop it from still recording audio. 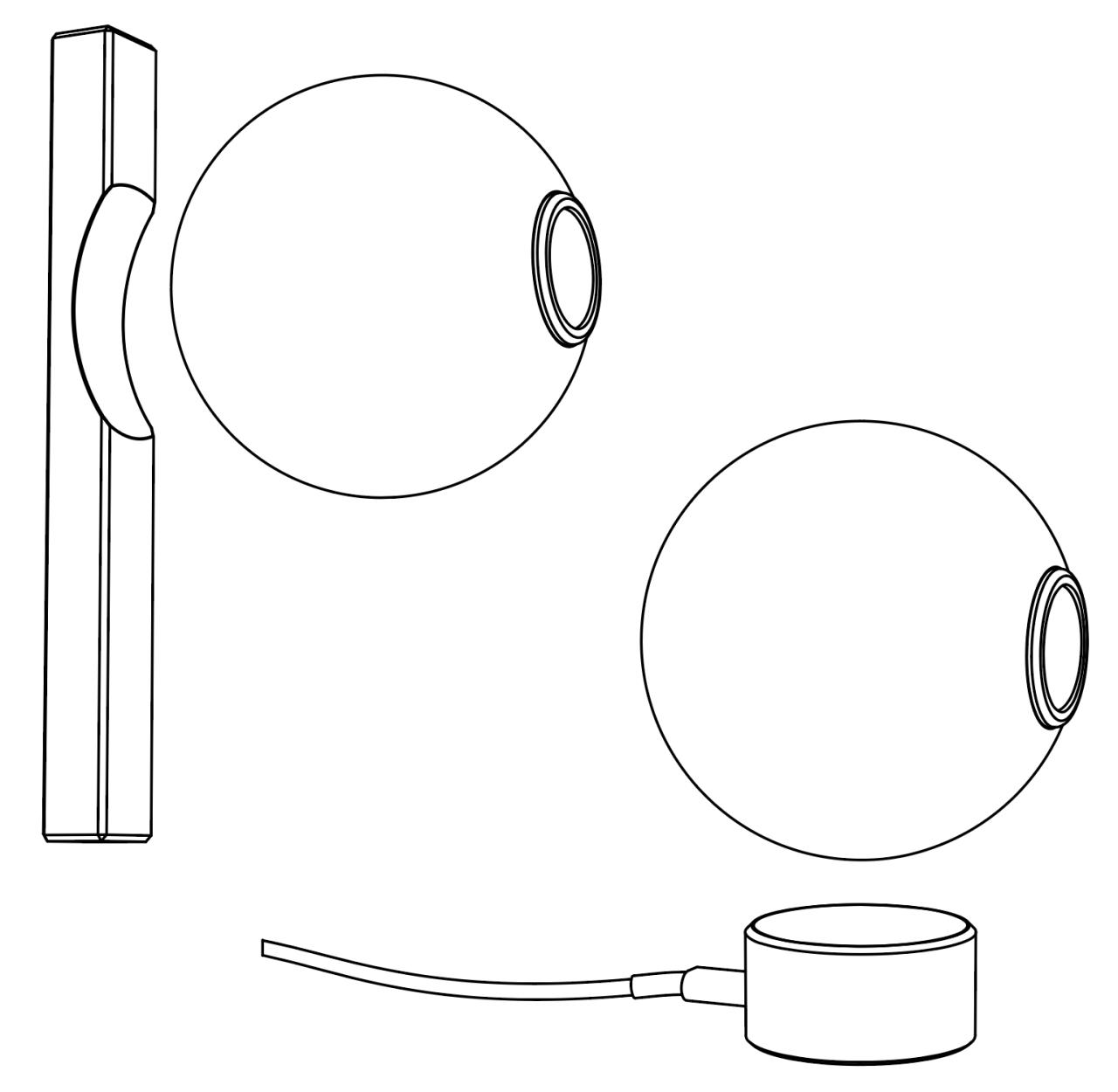 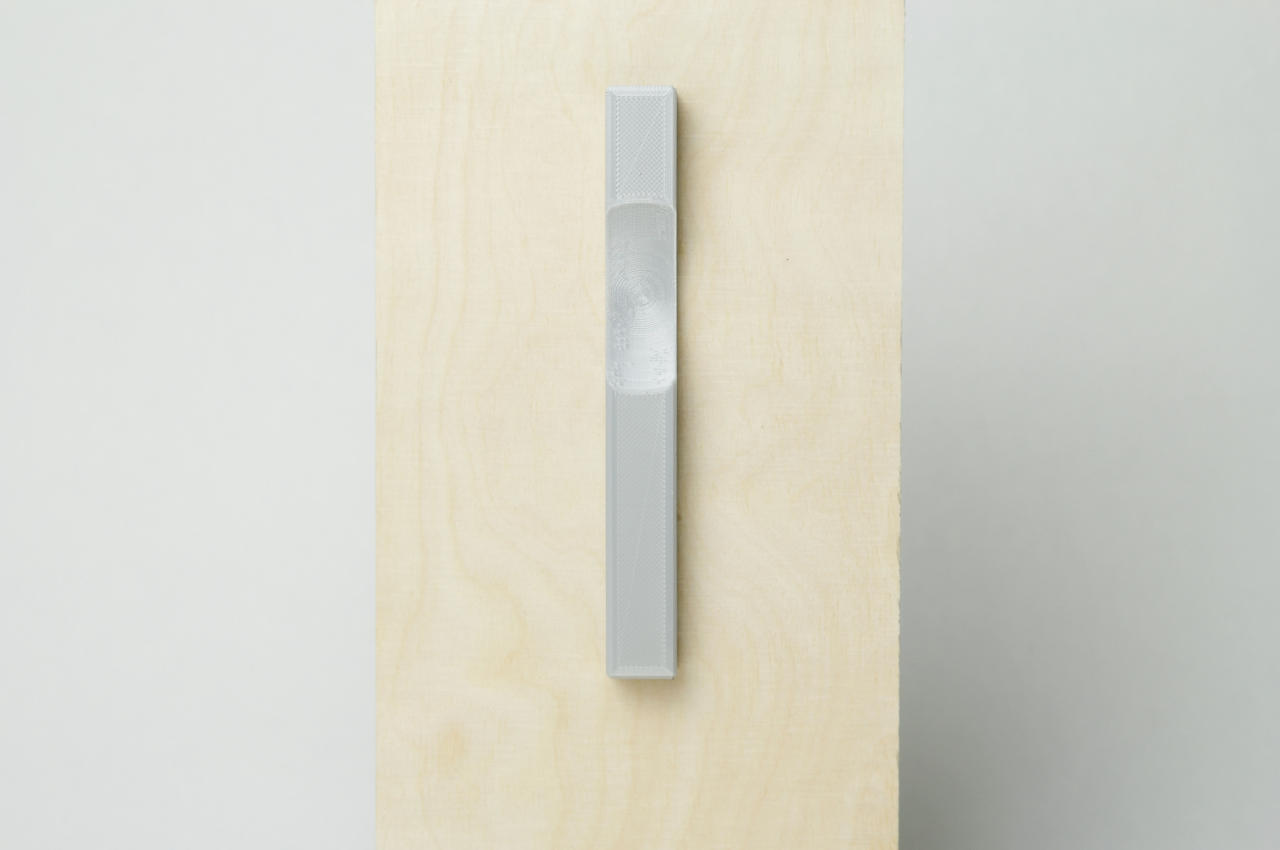 In contrast, the VISIO camera is completely disconnected when it isn’t connected to its base, which serves as its wireless power supply. Like any disembodied eye, this electronic optic won’t work unless it’s connected to something, though it would still have a small battery so that it could properly shut down when you remove it from its dock.

The VISIO compact Wi-Fi camera concept is genius in its simplicity. Easy to use and easy to distinguish, it takes a lot of guesswork and stress out of the equation of using a smart home camera. It is privacy-focused without being “in your face,” integrating that privacy feature into its design. Sadly, that might actually be contrary to the business goals of smart camera makers, which is why we’ll probably never see something as beautifully simple as this smart eye. 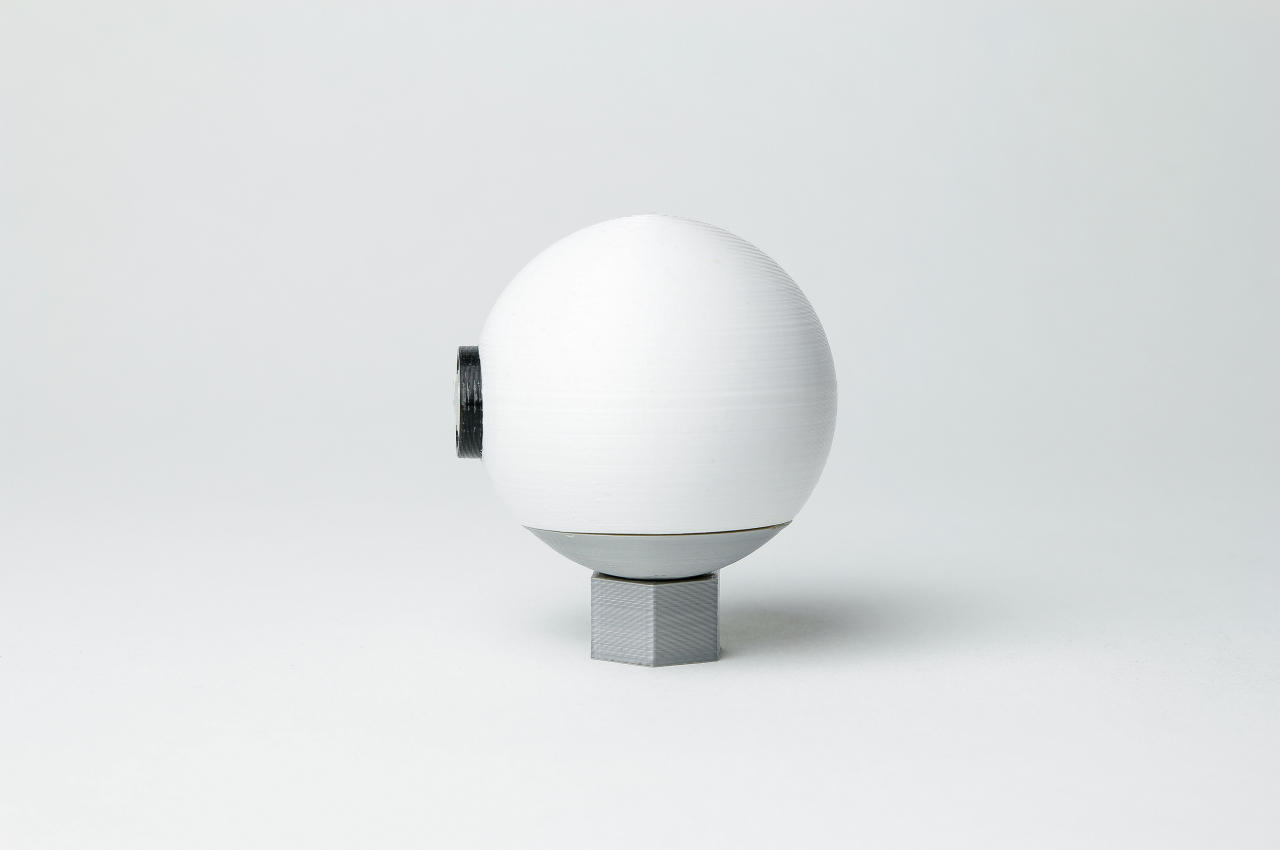 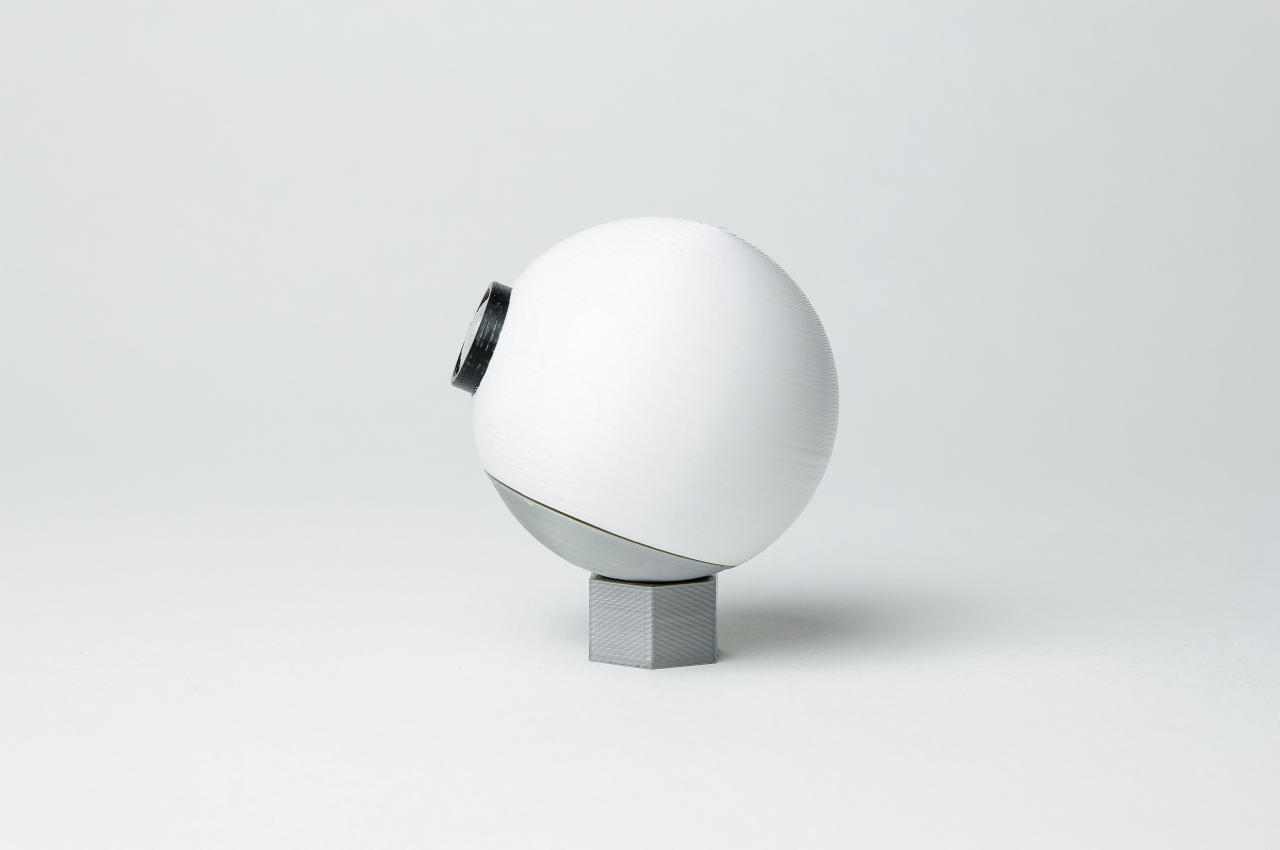 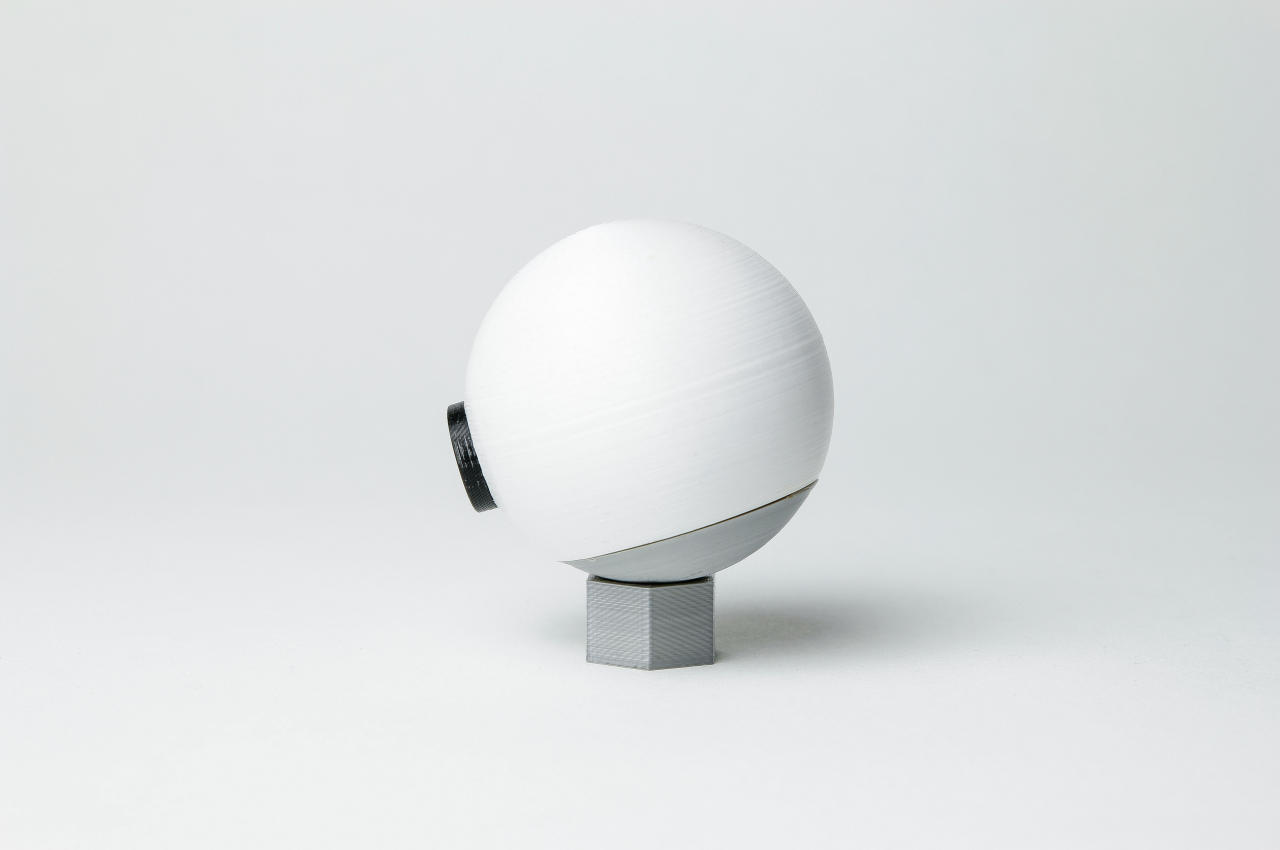 Seek and… Search and Destroy!

The following project is based mainly in the sketch realm, so bare with me all ye lovers of reality. For the rest of you, take…

Because of the great area they must cover on foot, hikers often find the screens of traditional hiking GPS devices too small to properly navigate…

We’ll be seeing displays everywhere in the future, but some of them might be more than meets the eye. We are already living in…

Getting Nosy About Food

Not that airline food is all that great, but I was amused to see the kind of meal selection they offered on an international travel….