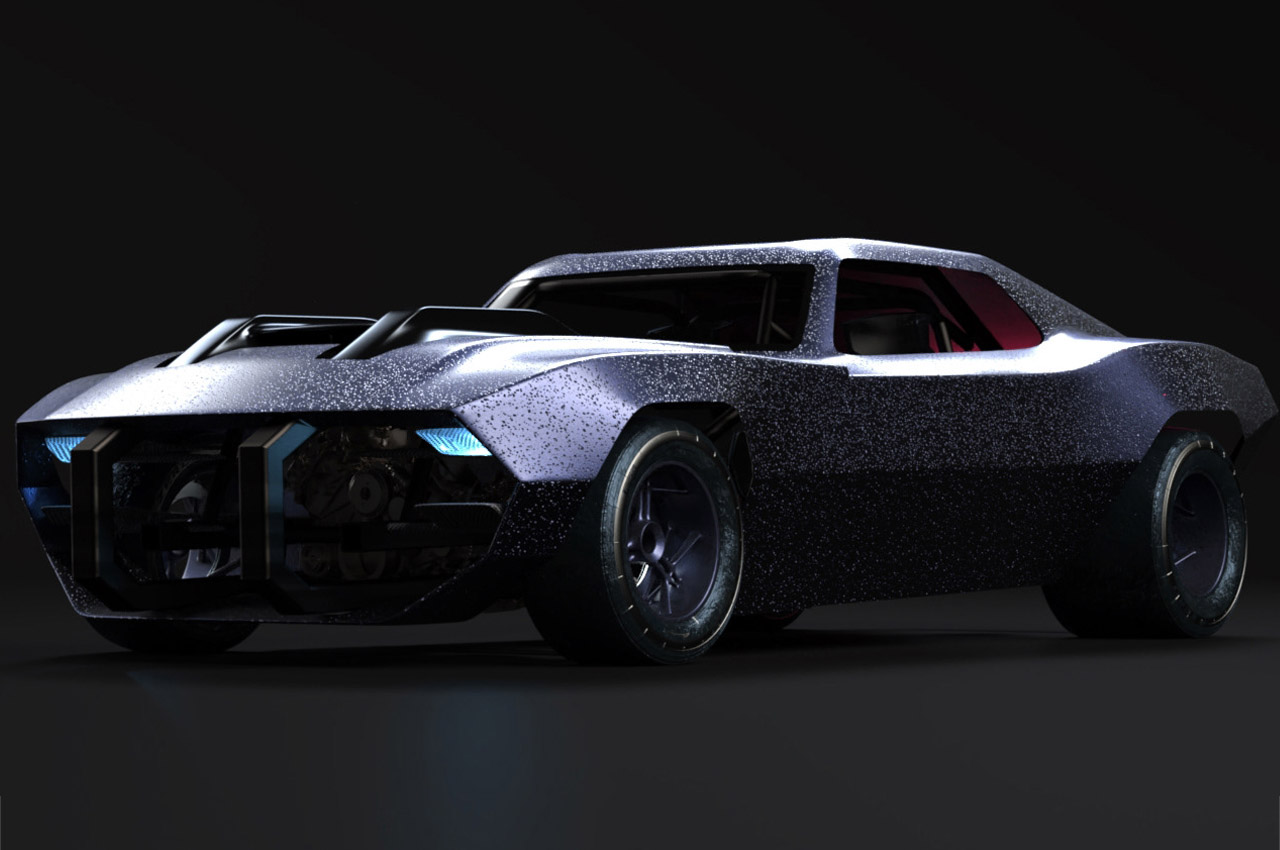 Yes, the Batmobile in The Batman movie looks stunning and all raw, but in its conception phase, the caped crusader’s mean machine had a definitive sci-fi charm to it.

The Batman showcased the Batmobile’s capabilities in the latest flick, and there was a logical reason the ride was so low-tech. But don’t be mistaken about its ability to take on the bad blood. Conceptualized to be similar to the 1960s version which was more like a muscle car, the latest one goes back to the roots, giving up on sophistication to focus on realism and custom-built origins. That explains the use of realistic defensive weaponry and a reinforced front to ram the Penguin’s vehicle. 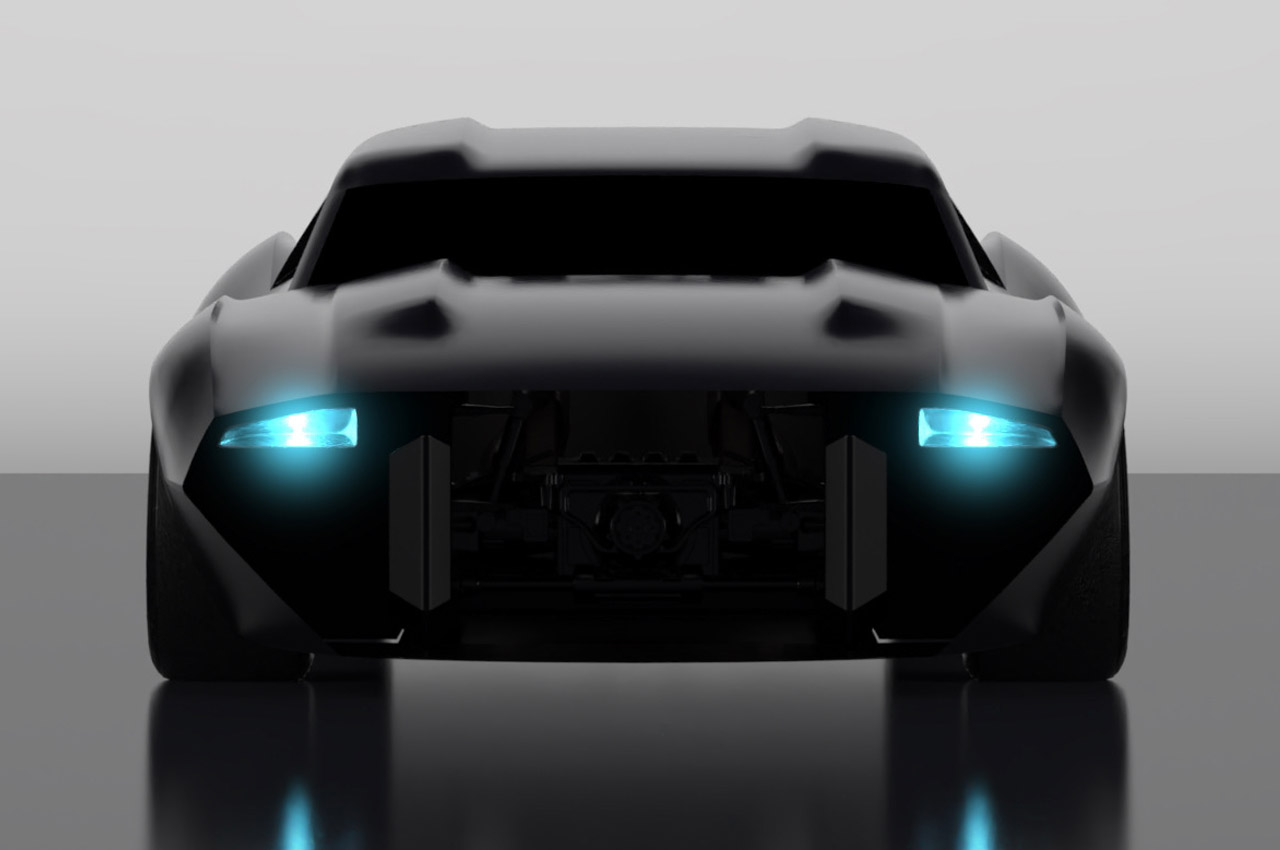 Already we’ve seen the initial renders of the Batmobile featured in The Batman movie, penned by digital artist Ash Thorp after being commissioned by Director Matt Reeves and production designer James Chinlund for the task. Now race designer and movie vehicle designer, Andries van Overbeeke gives us a peek into the basic concept design of the Batmobile for the movie. According to him, the very early Batmobile concept from 2019 showcases the nosebar, headlights and the tapered rear end. After kickstarting the very structural design of the Batmobile for the movie, artists like Ash Thorp took over the gauntlet, and the end result is stunning as we’ve seen in the movie. 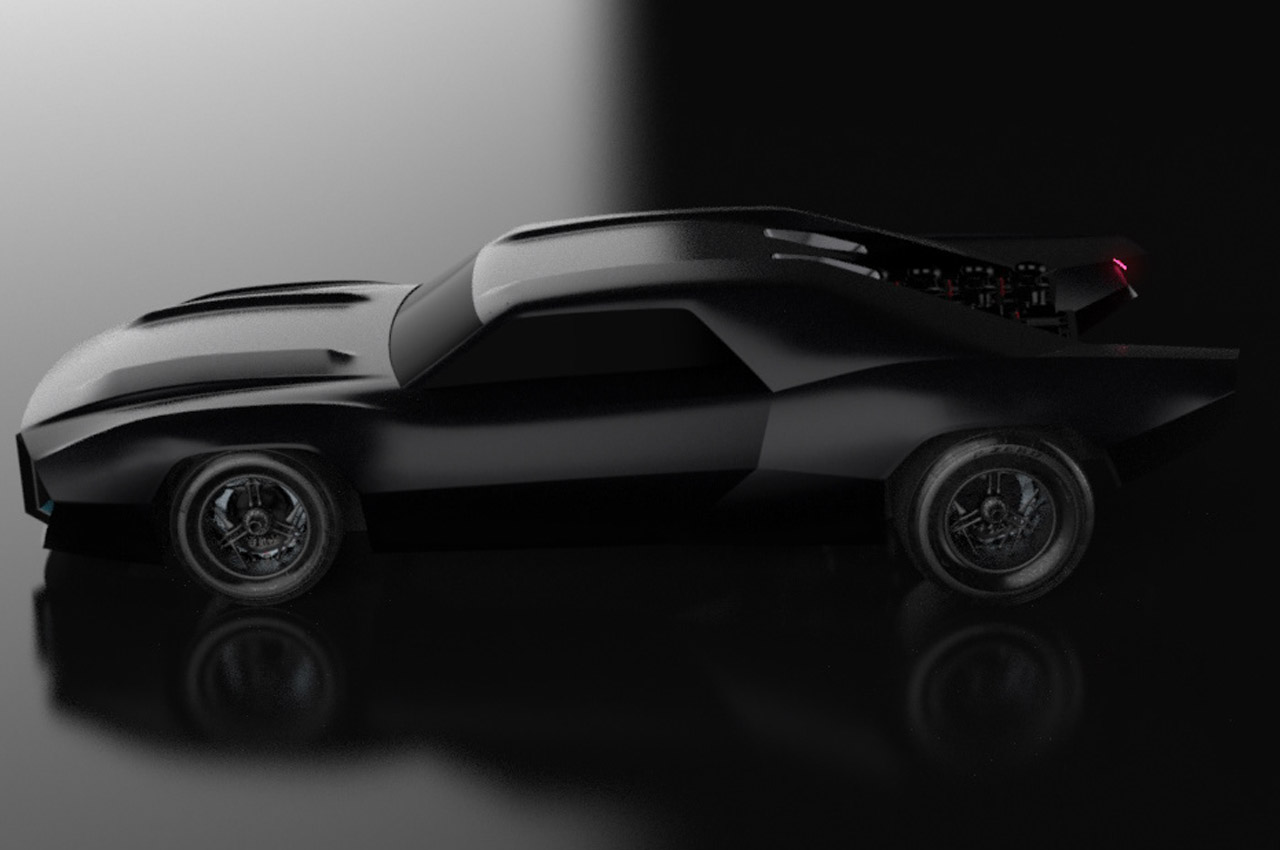 The muscle car character of the Batmobile driven by Robert Pattinson is pretty much in the DNA right from the beginning. It’s more like a Ford Mustang on steroids ready to ram anything in its path. The final version seen in the movie goes through many subtle changes, and in the end, it evolves as a lean and mean crime-fighting machine fit for Bruce Wayne. These initial blueprints also suggest the presence of a futuristic persona which was then roughened up to go with the movie’s plot. Either way, the Batmobile looks utterly impressive right from the conception stage to the final realization phase. 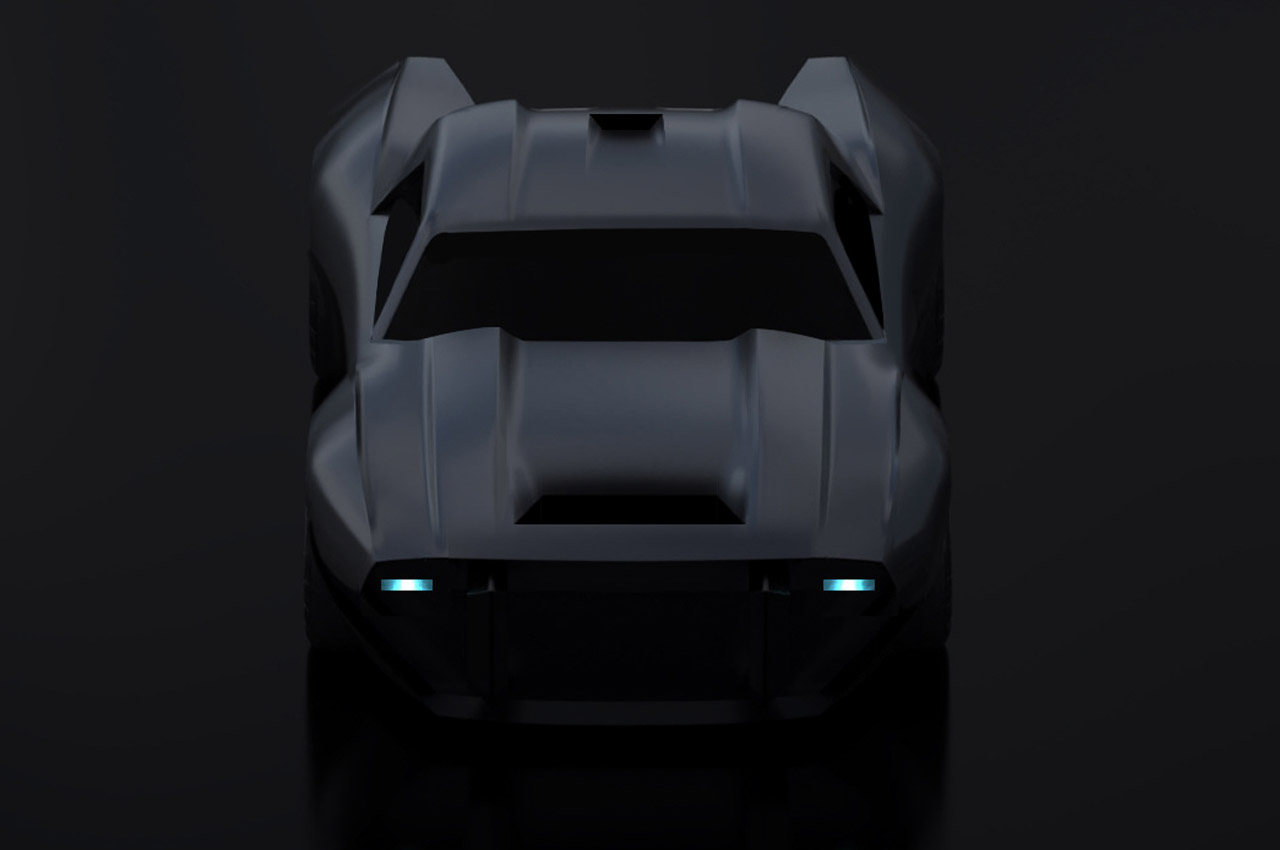 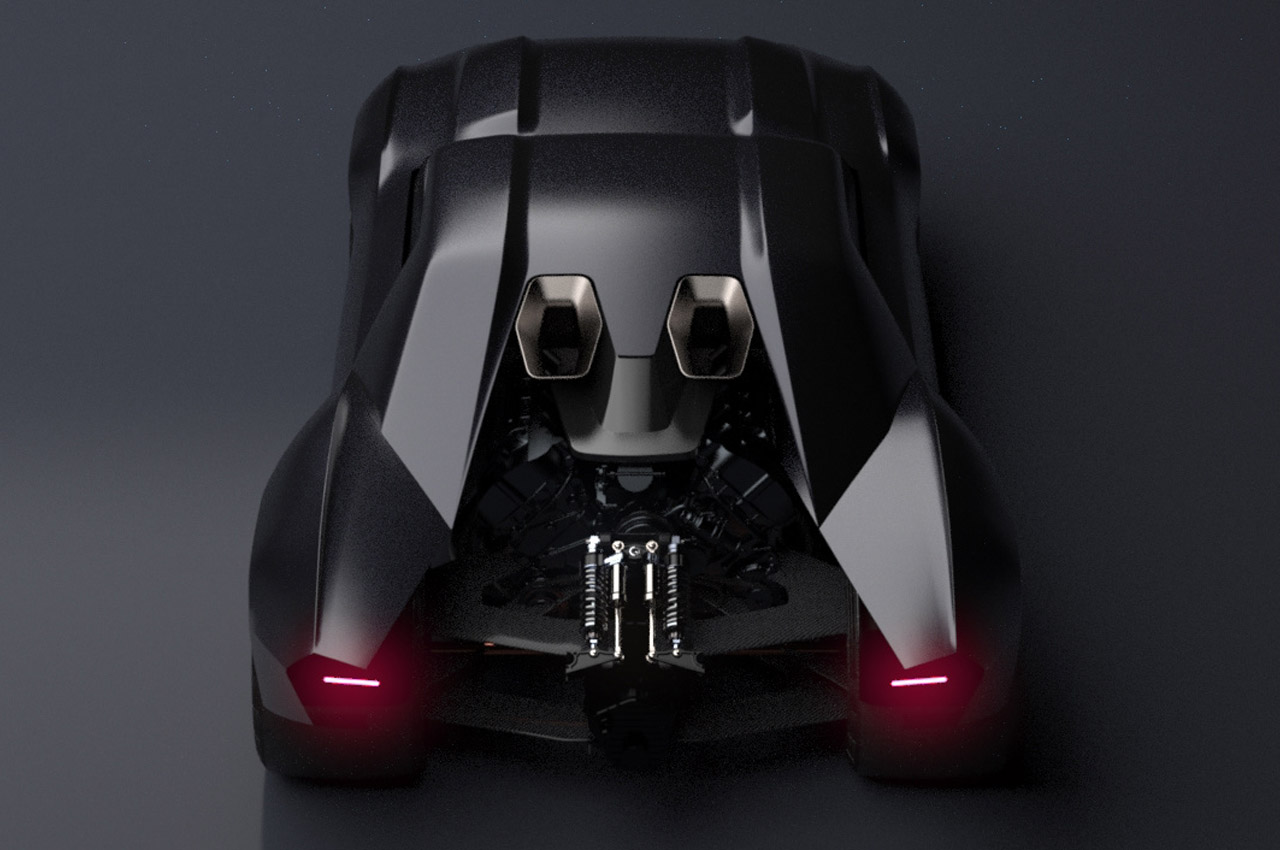 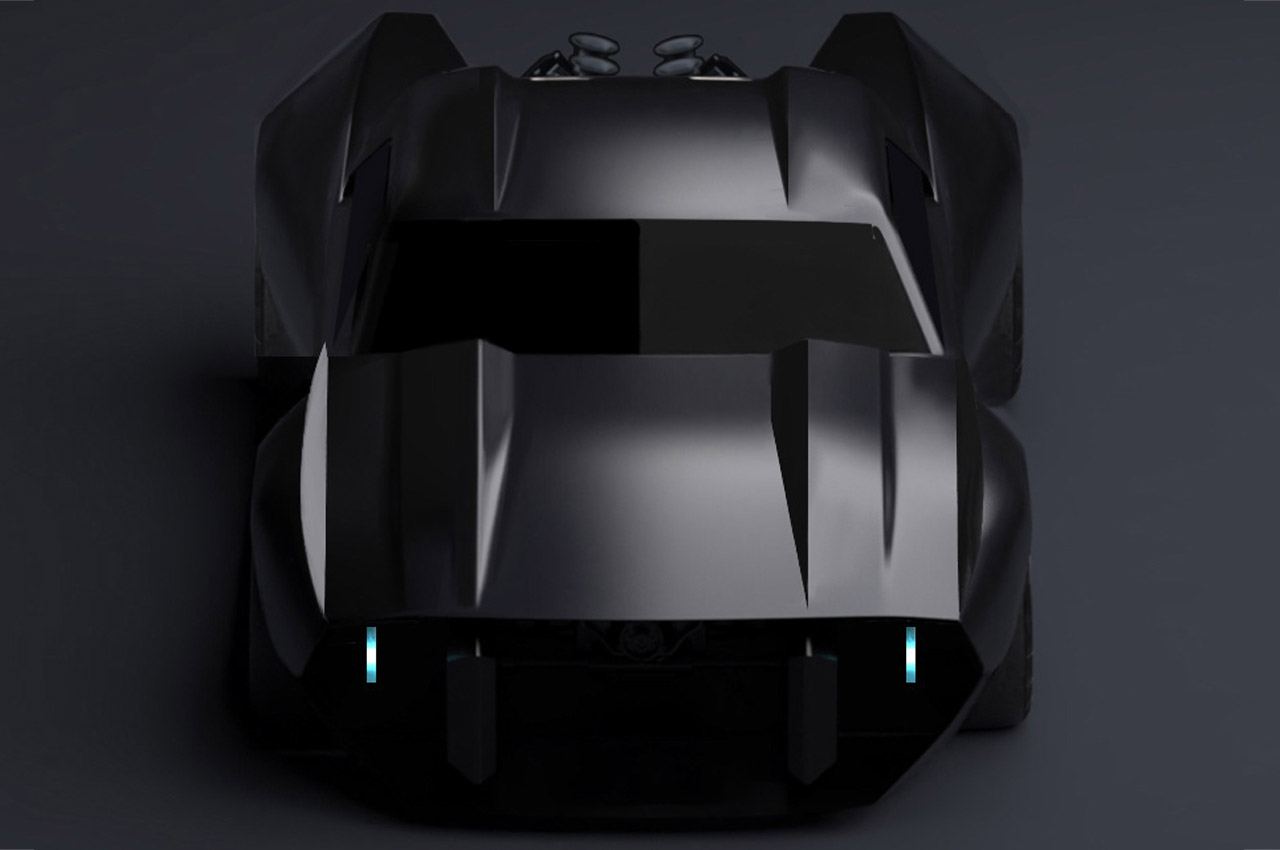 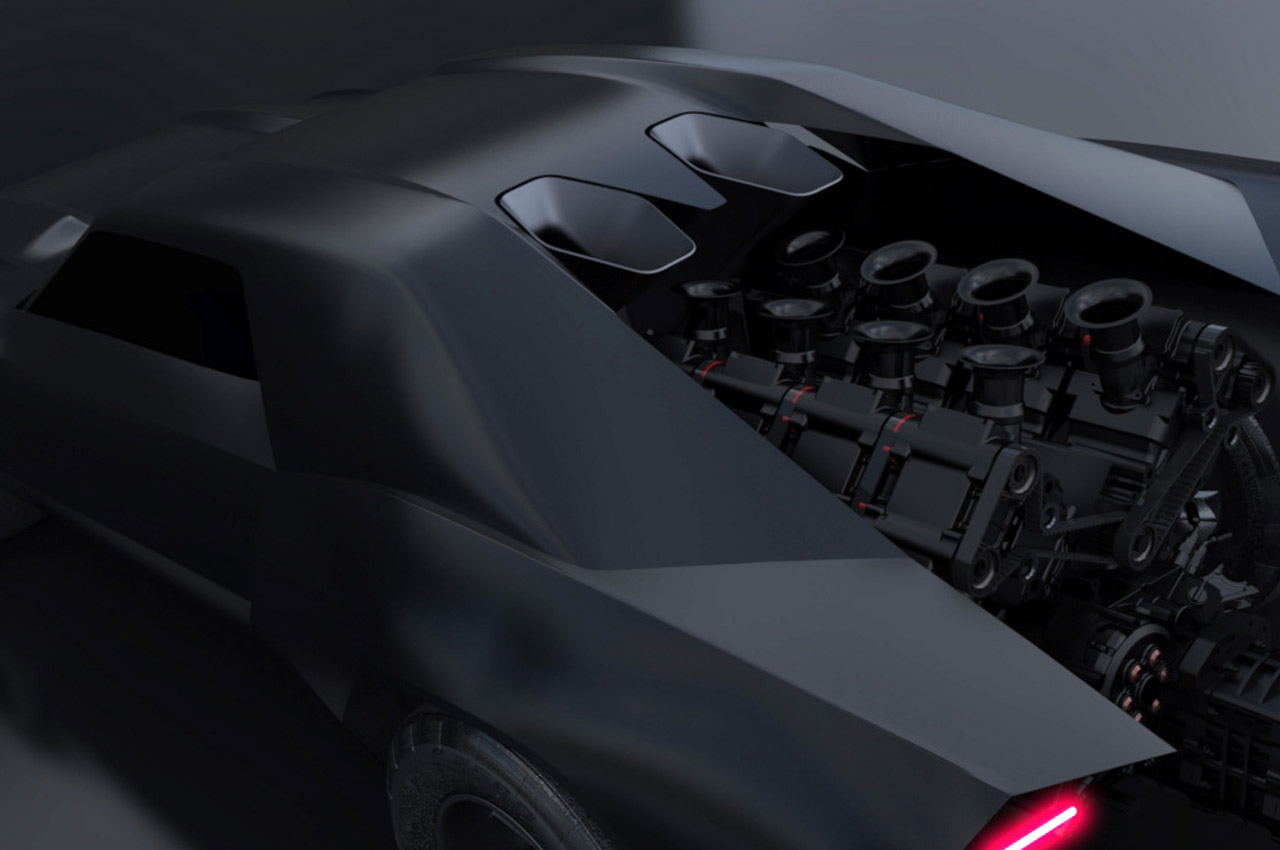 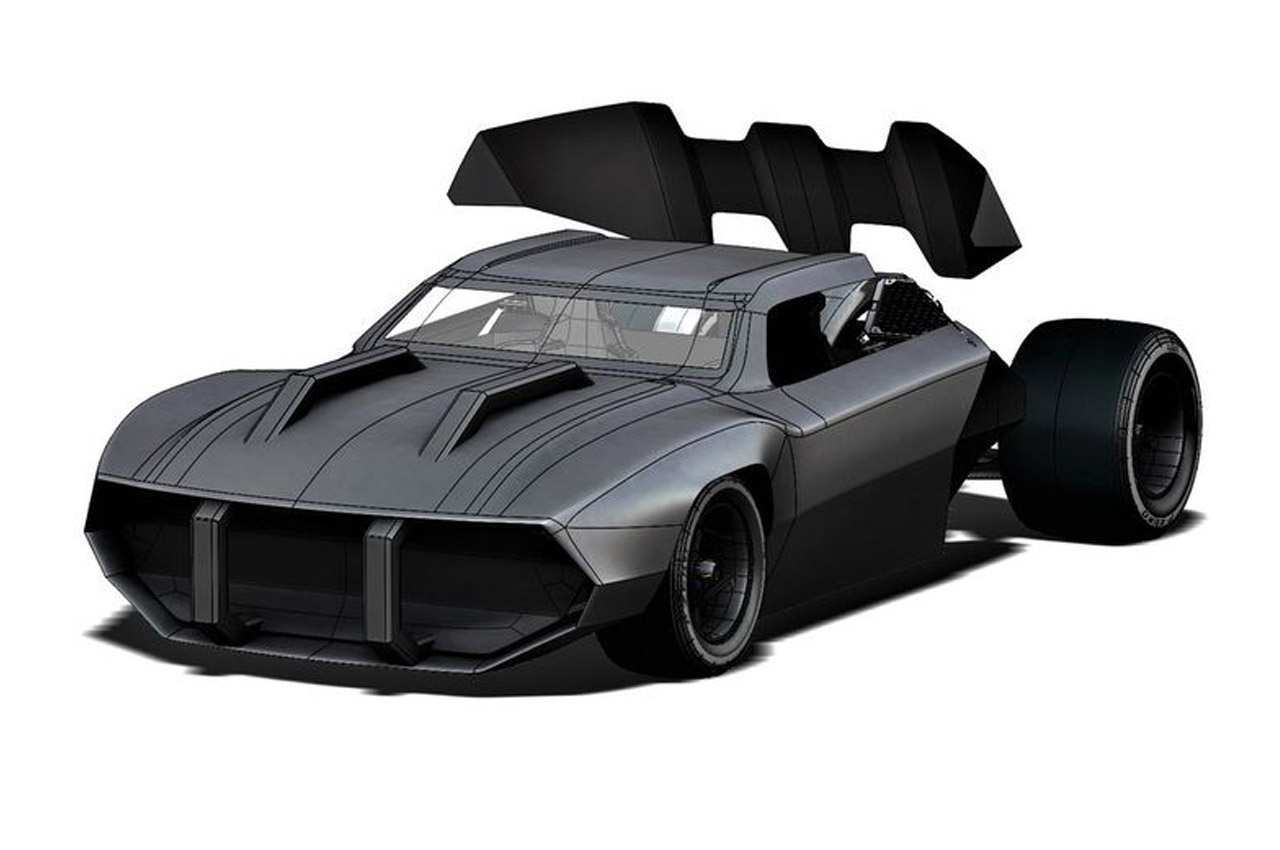 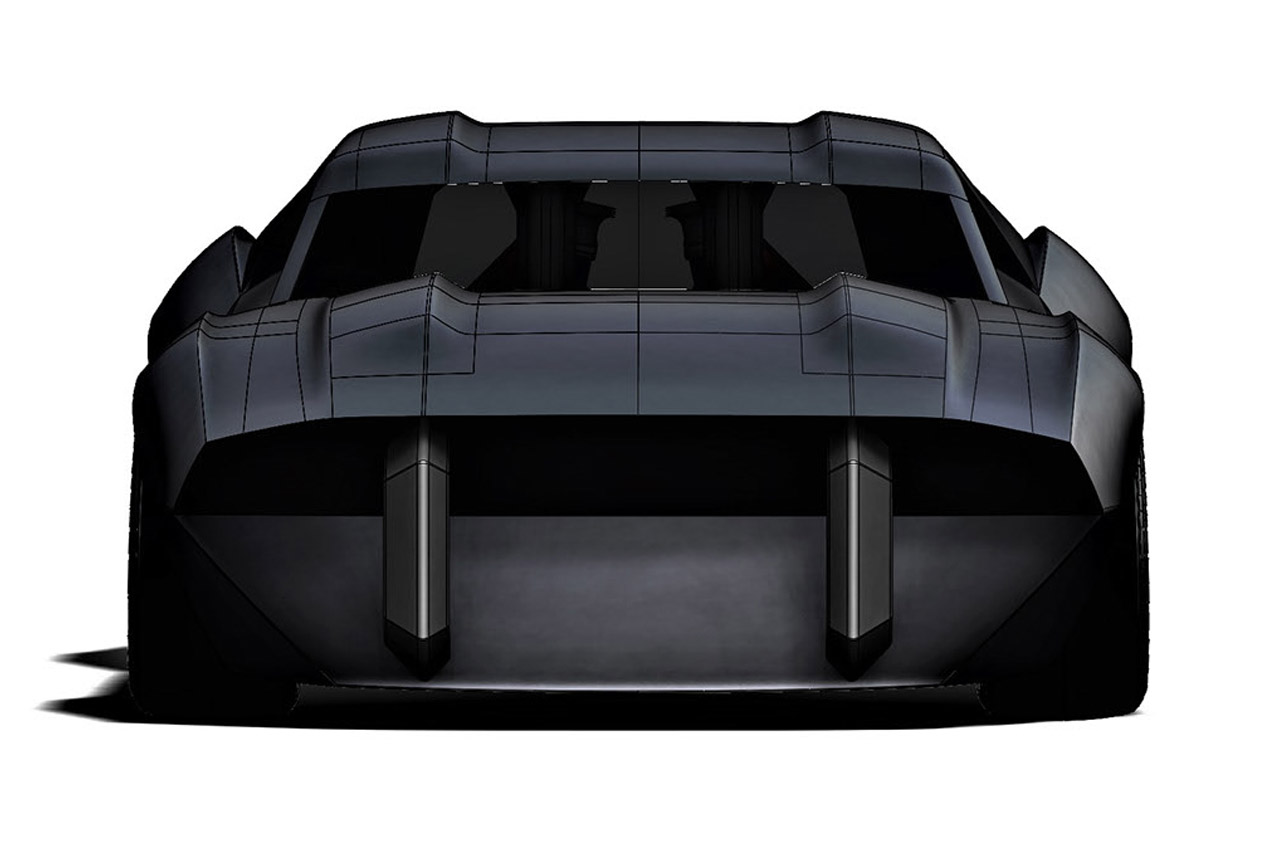 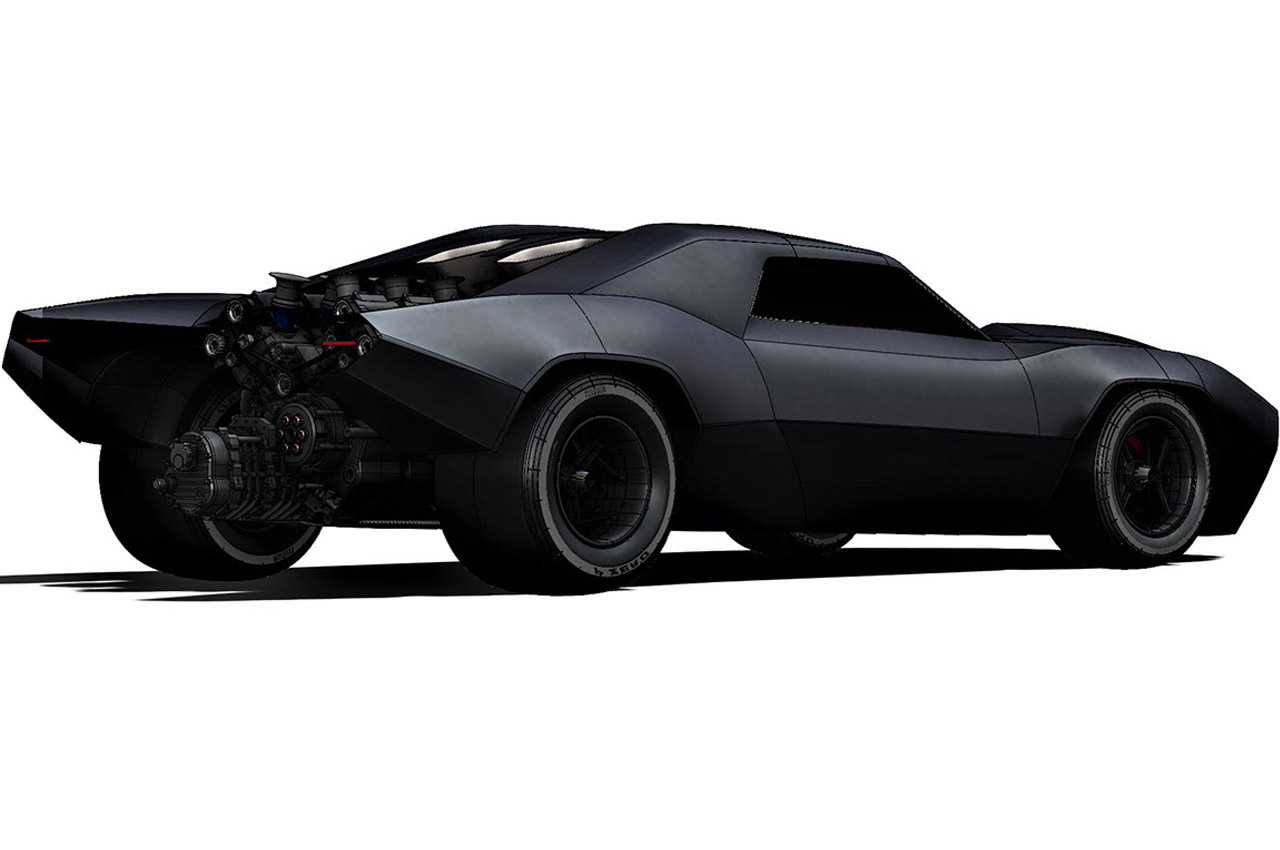 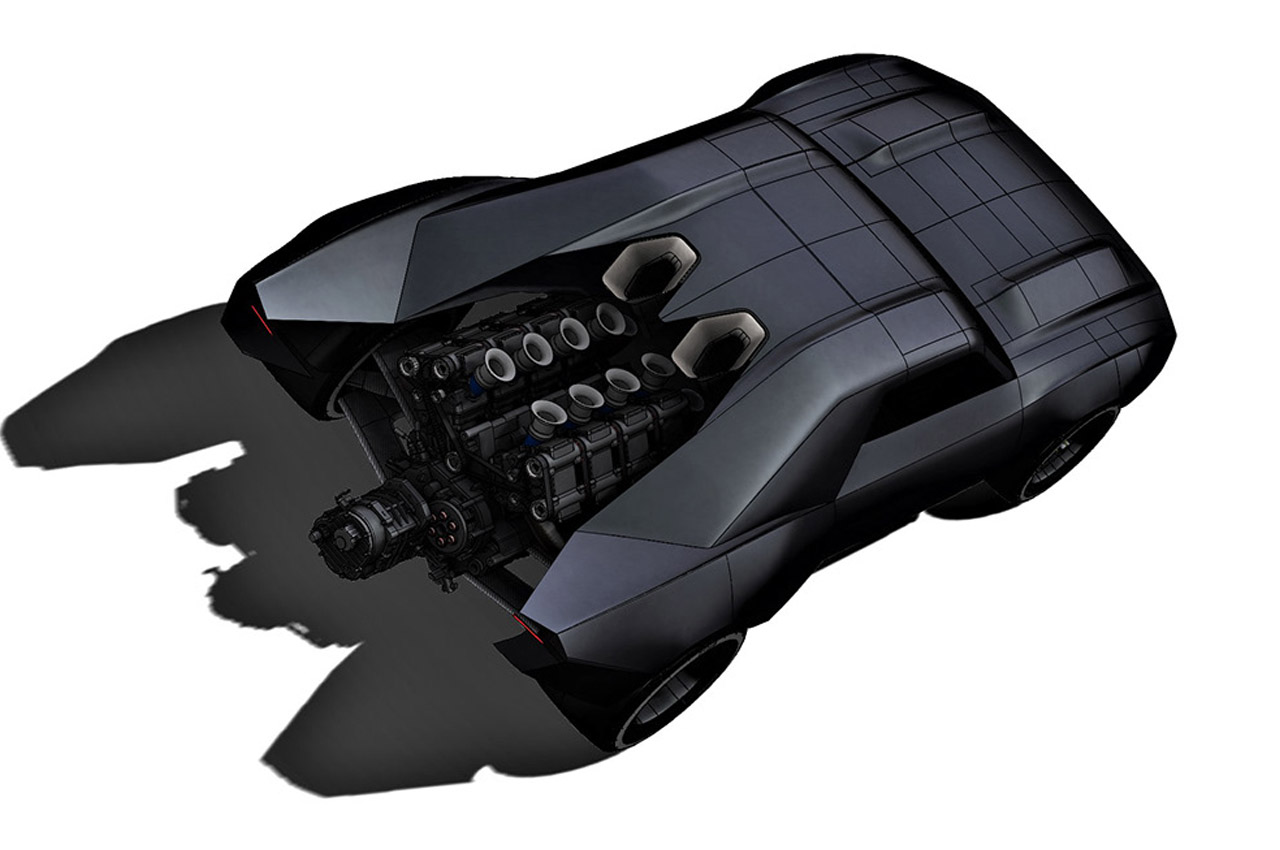 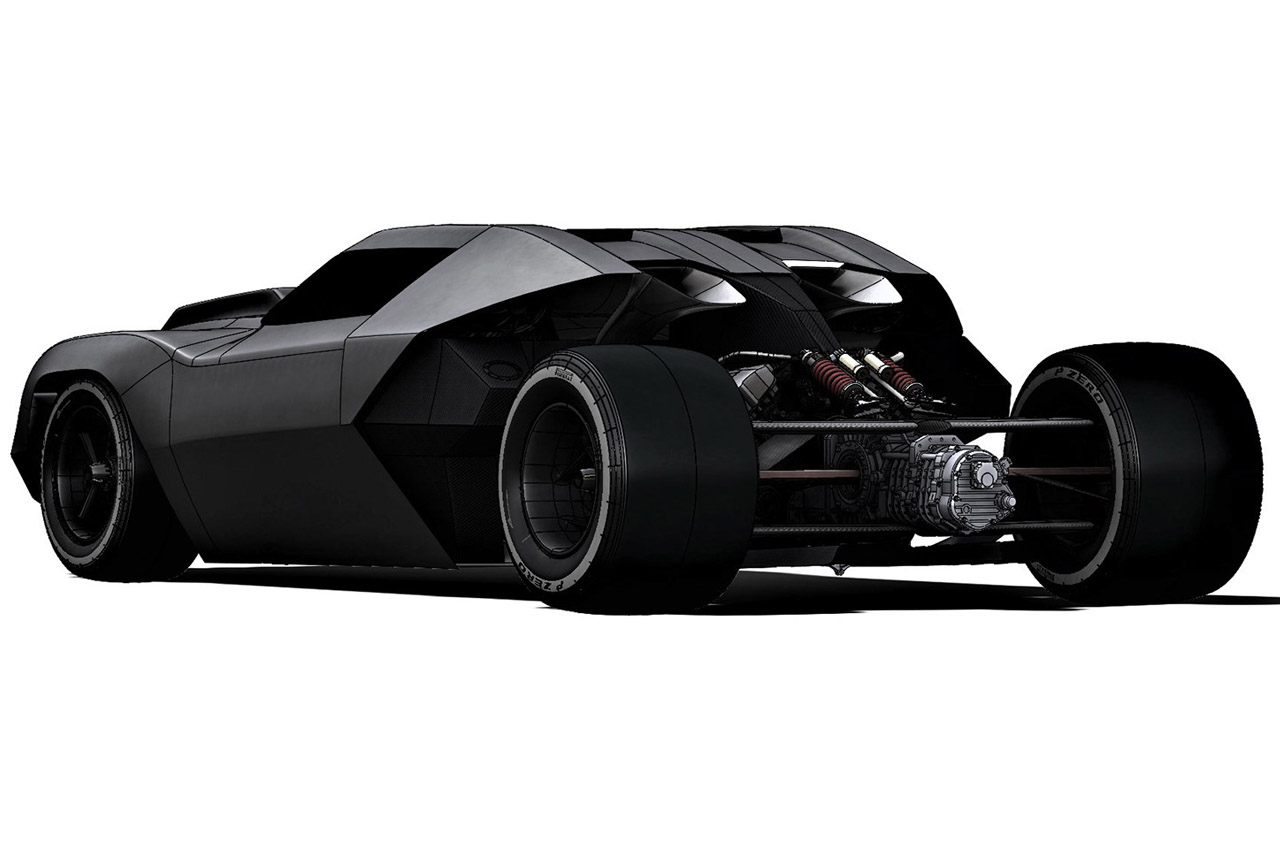 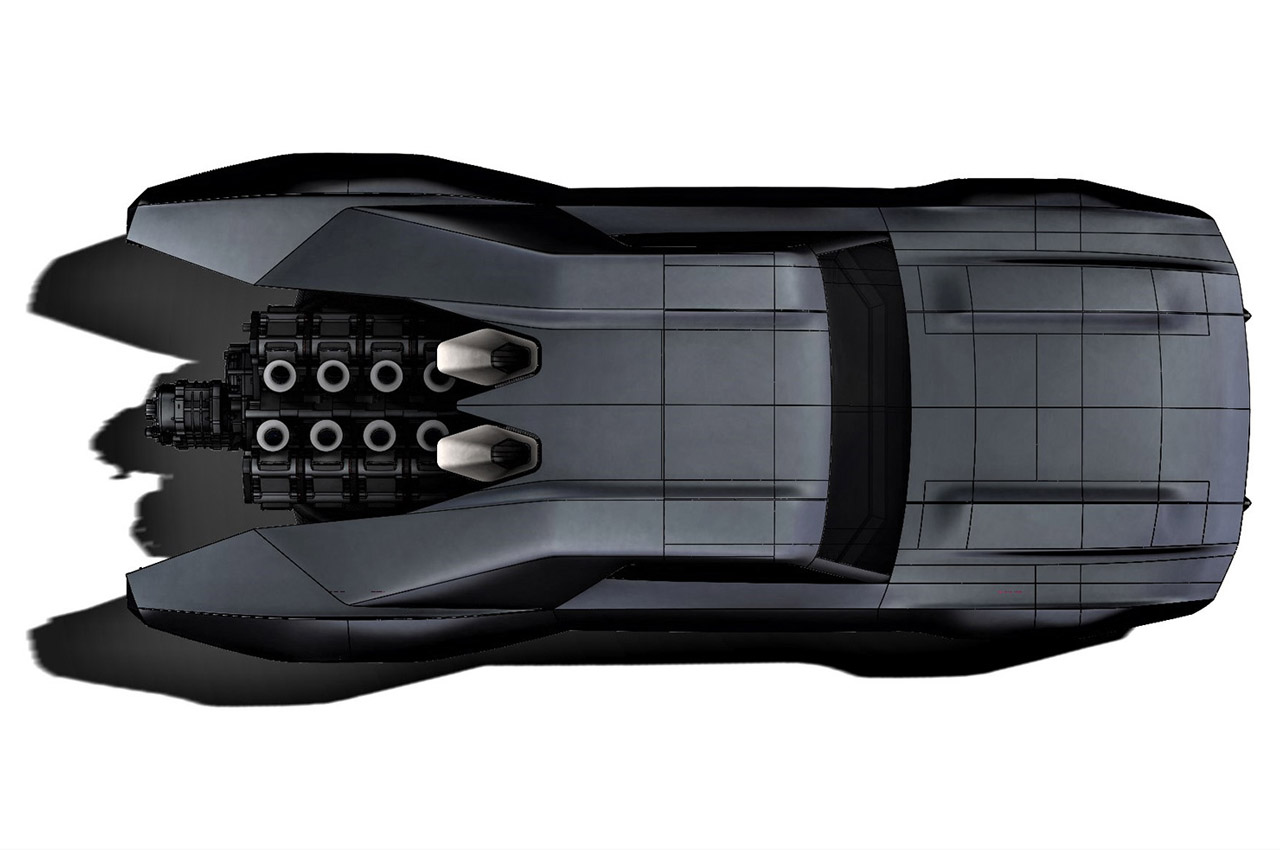 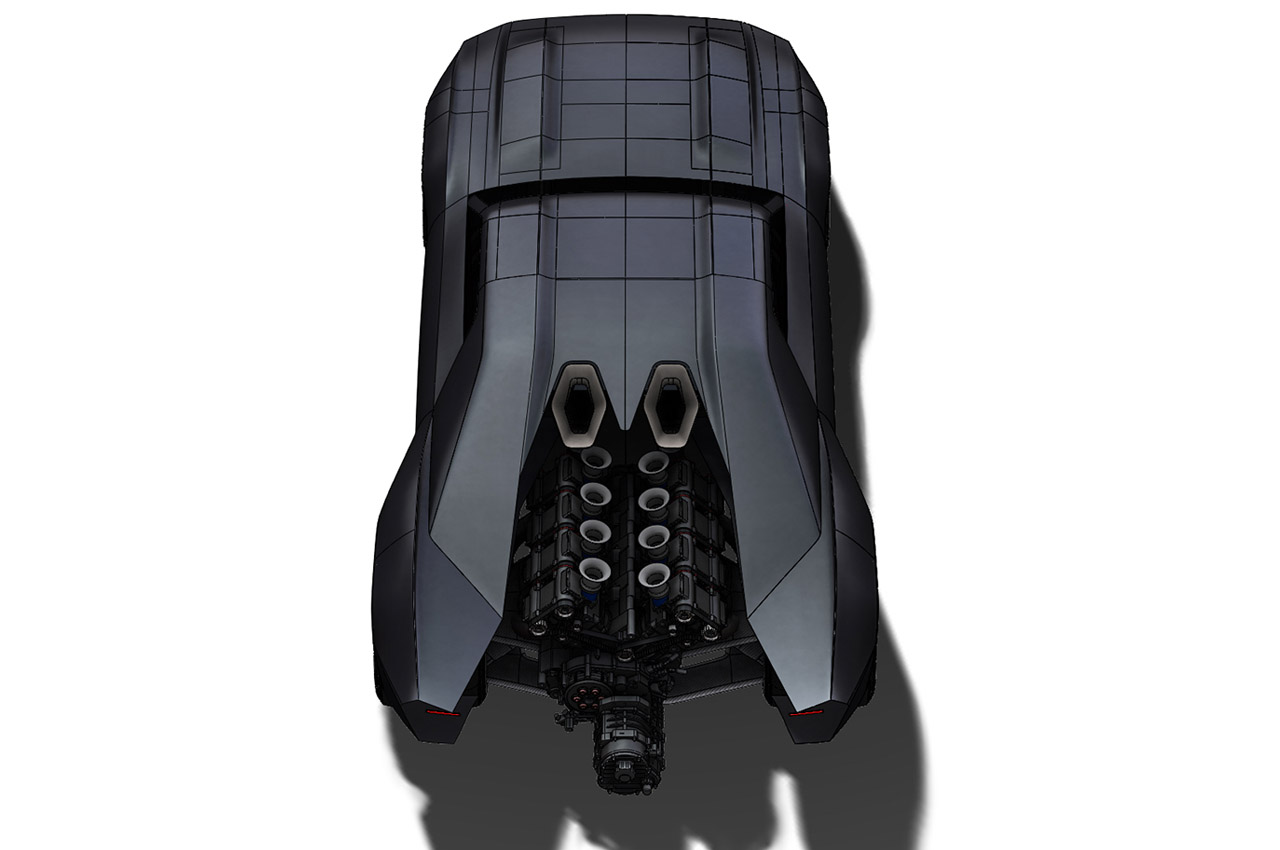 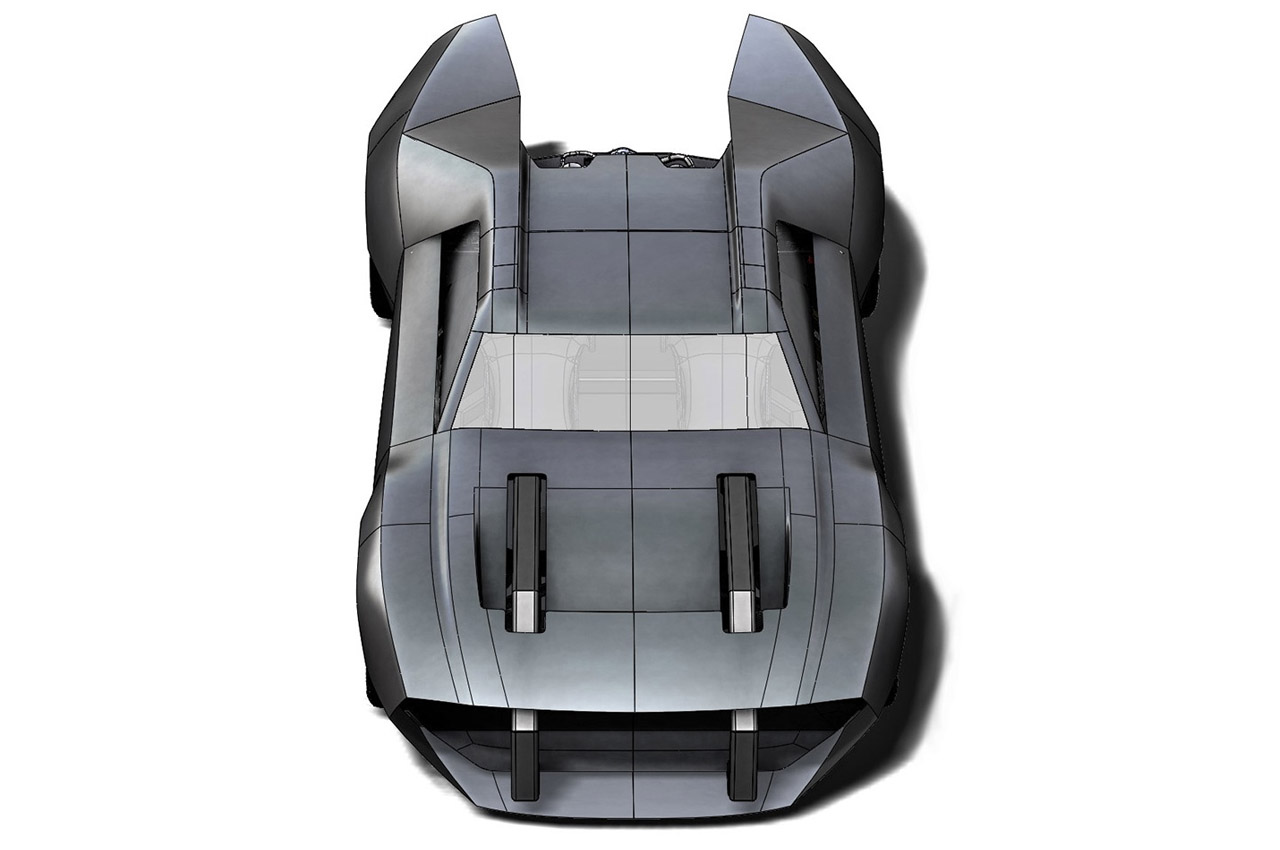 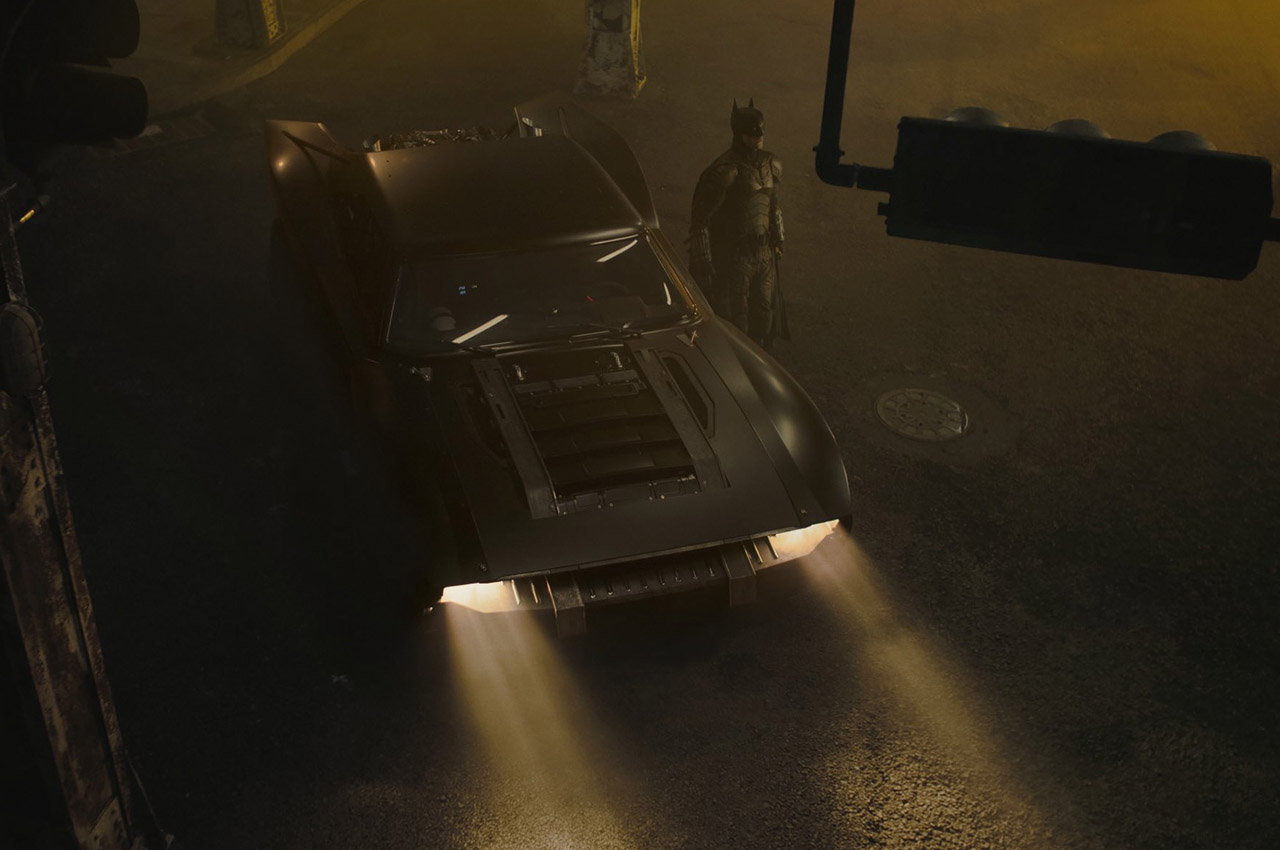 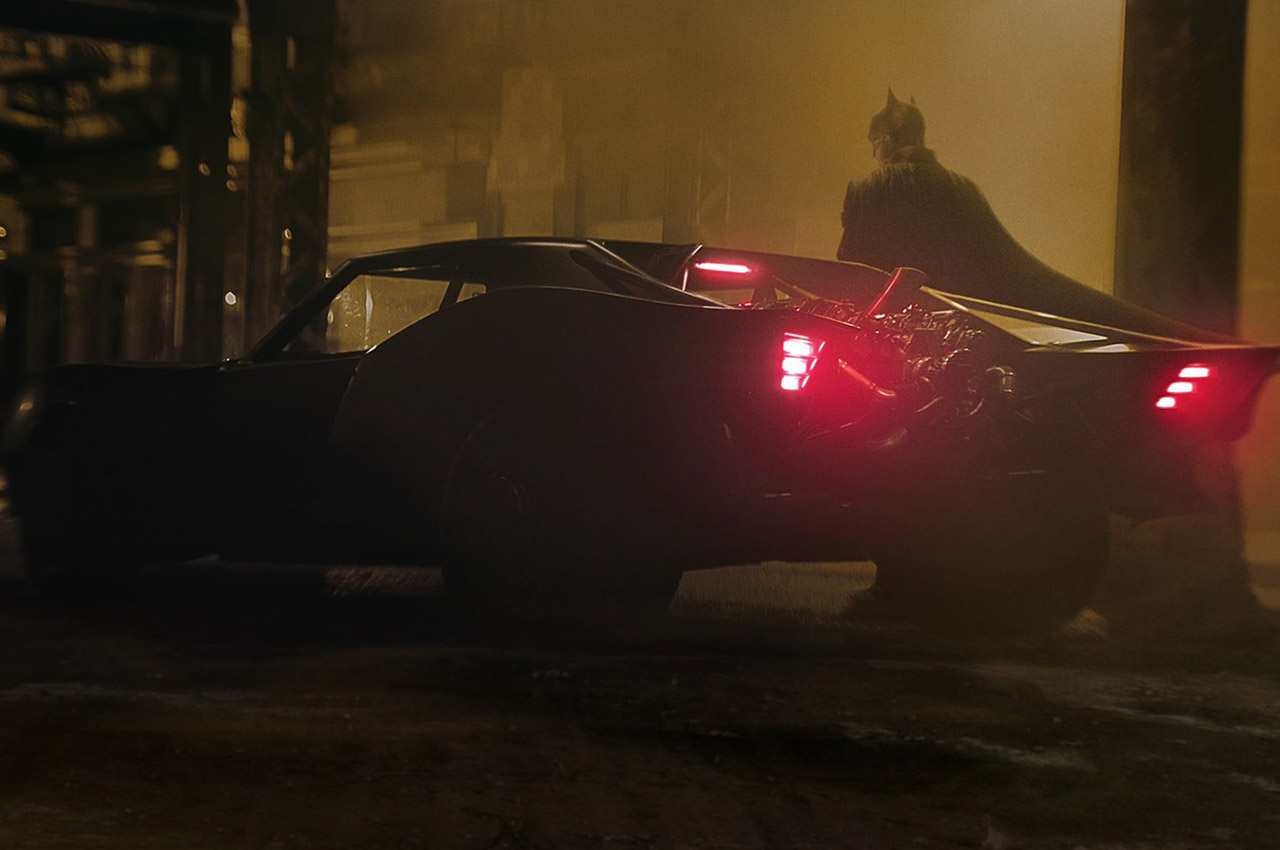 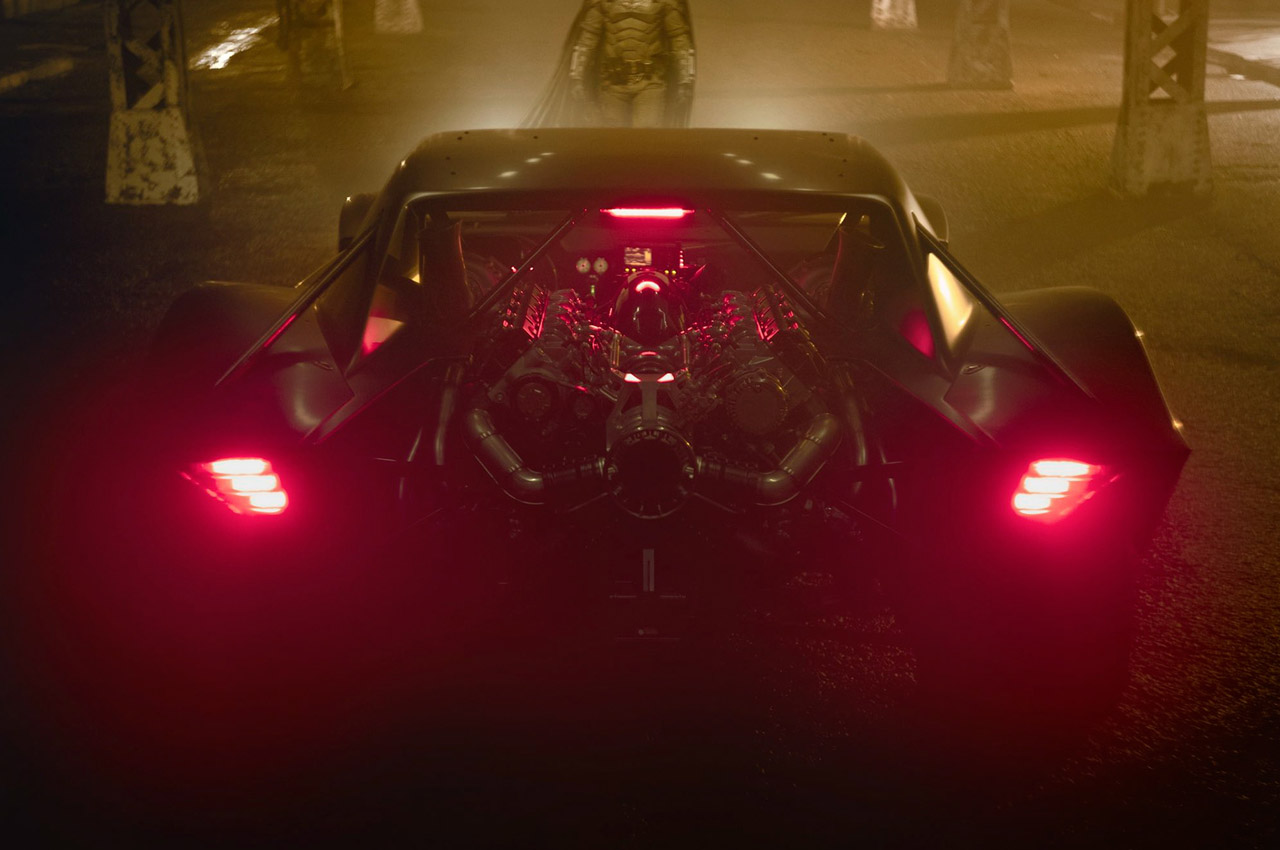 Audi Skysphere is set to redefine the automotive industry, courtesy of its expandable wheelbase!

As an auto enthusiast who is completely awed by this feature, if the other automotive giants are as surprised as I am, I can honestly…

Porsche is a dominant force on the tarmac, and it makes every much of sense to witness it ride the serene water too. UK-based Seven…