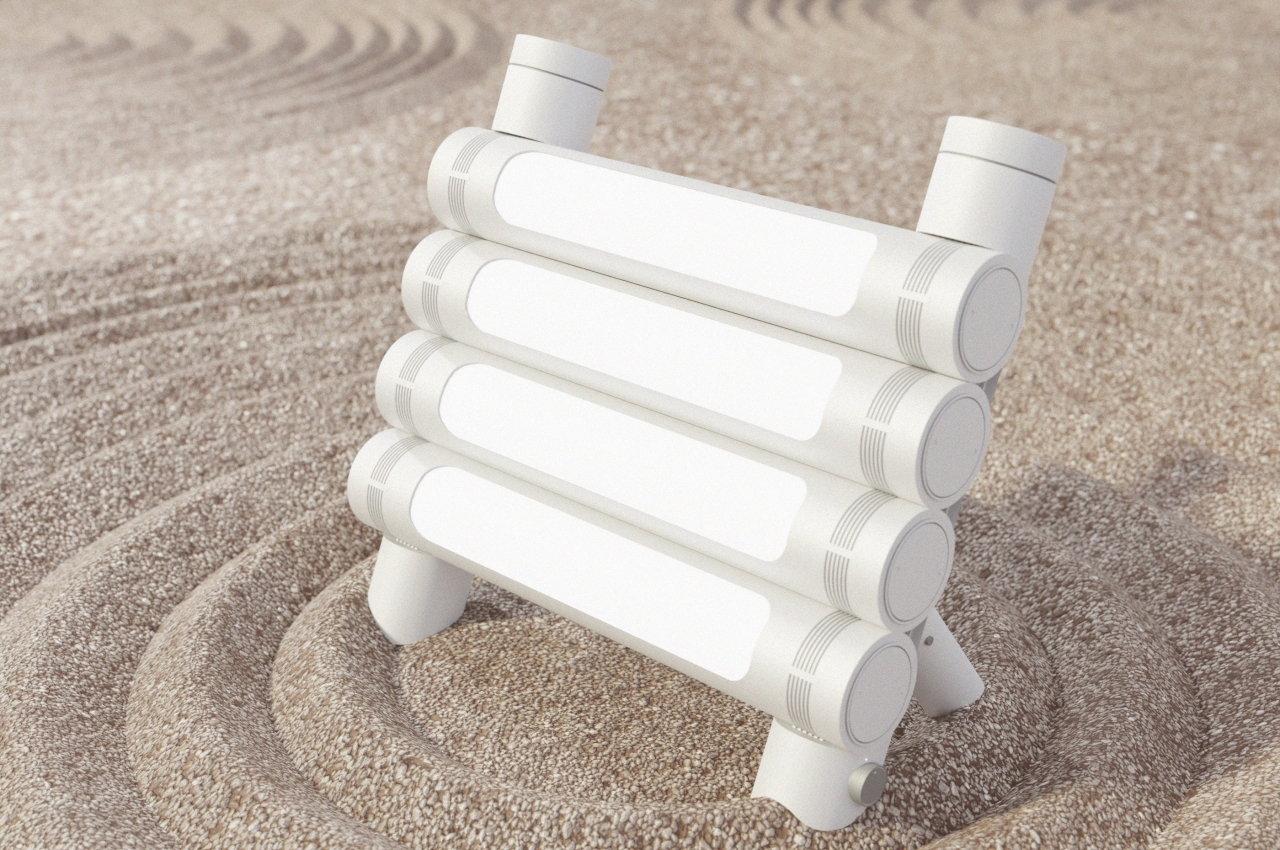 Your desk lighting doesn’t have to be mellow to keep you calm and relaxed, especially when you can have a lamp that easily reminds you of a peaceful forest.

Very few things immediately remind us of peaceful atmospheres. Many of them are related to nature, like trees, forests, rivers, lakes, fountains, and mountains. Having plants on your work table might not always be practical, and even a simple desk fountain near your computer could be unsafe. Almost everyone, however, will have some need for a desk lamp, and this concept for a modular lighting solution tries to have the same effect by resembling one of the most resilient plants in the world. 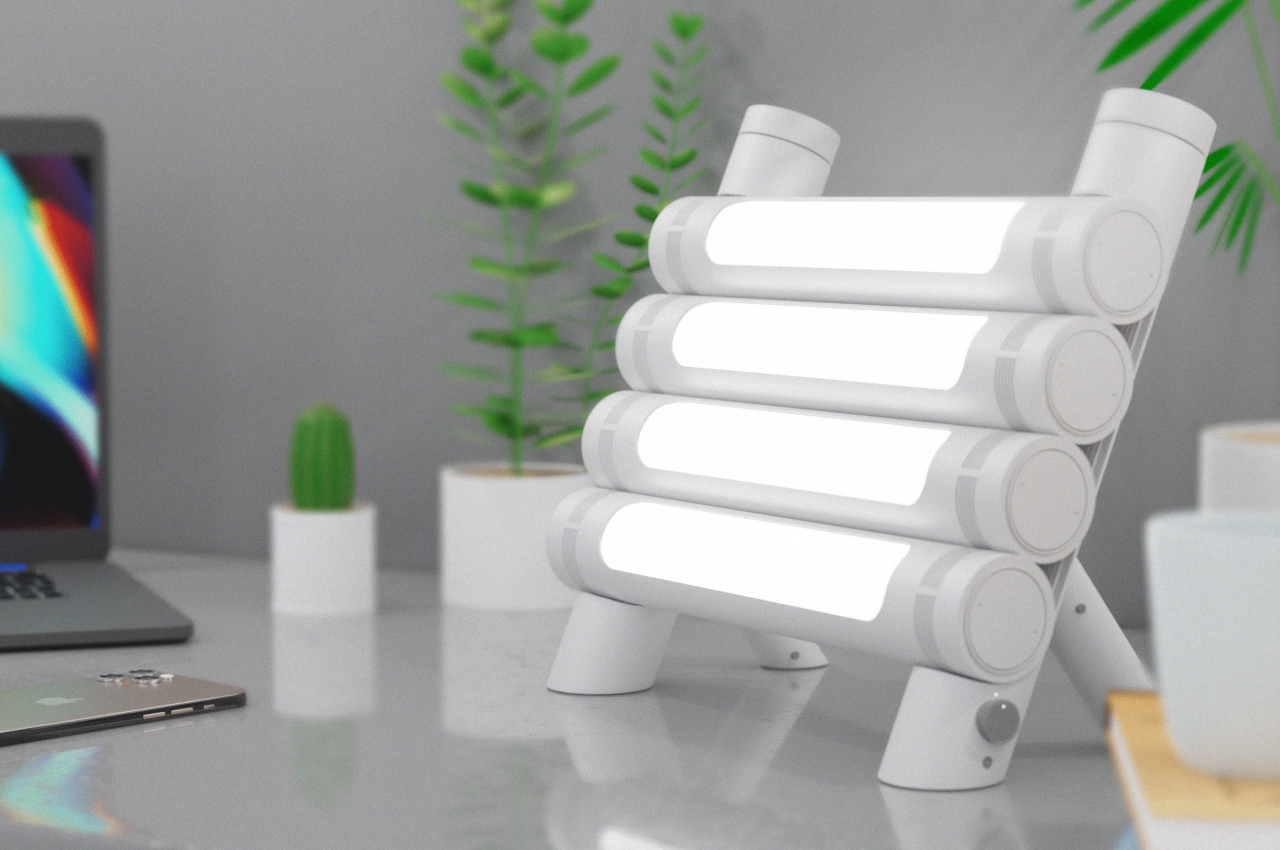 Bamboo is well-known for how it can survive a storm without breaking, and it has become a symbol of resiliency and strength in the midst of stress. The larger bamboo plants have also adorned many homes, especially those with Oriental motifs, both as a reminder of that property as well as for practical purposes. Suffice it to say, bamboo has always been associated with calmness, coolness, and sometimes even mystical or spiritual thoughts. 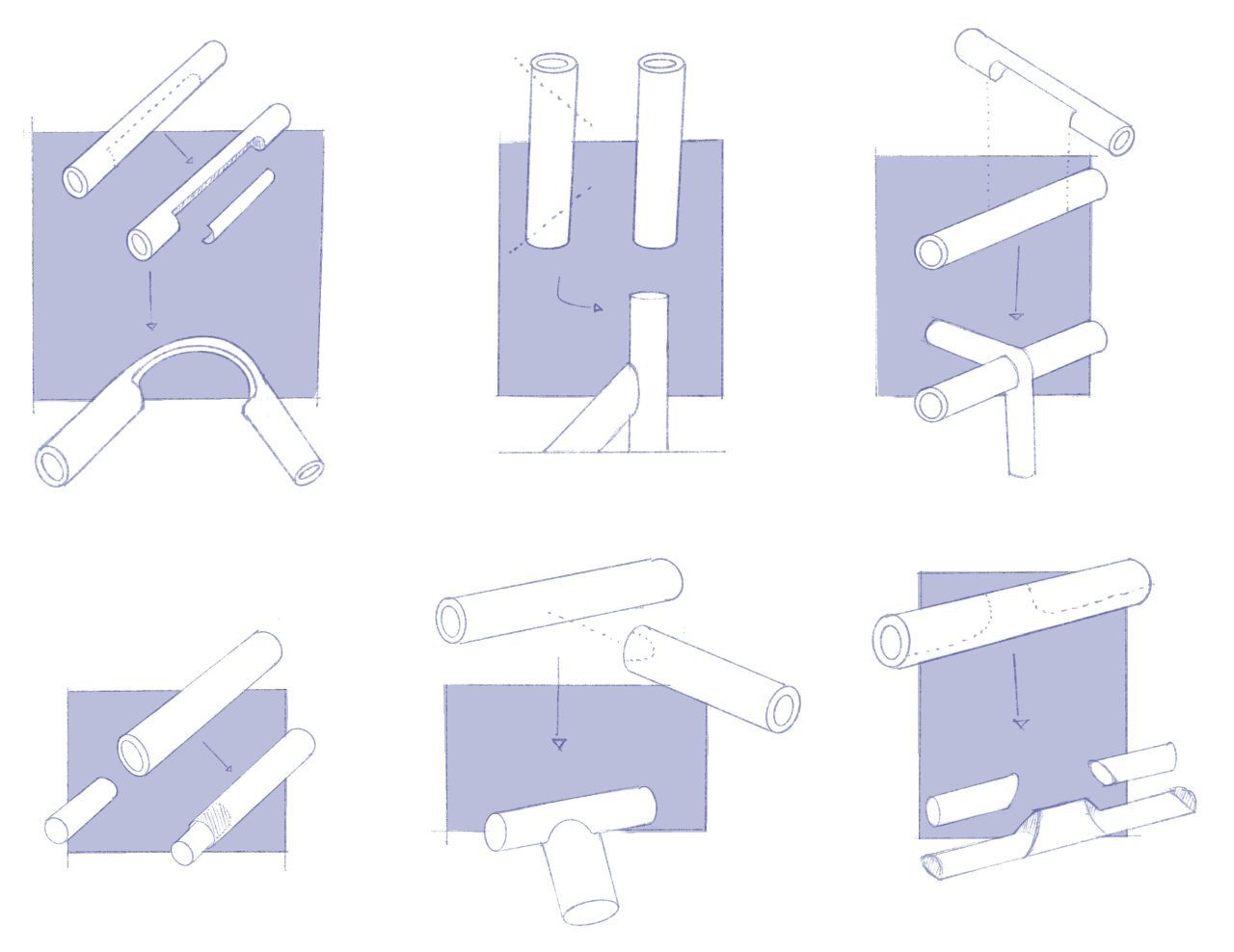 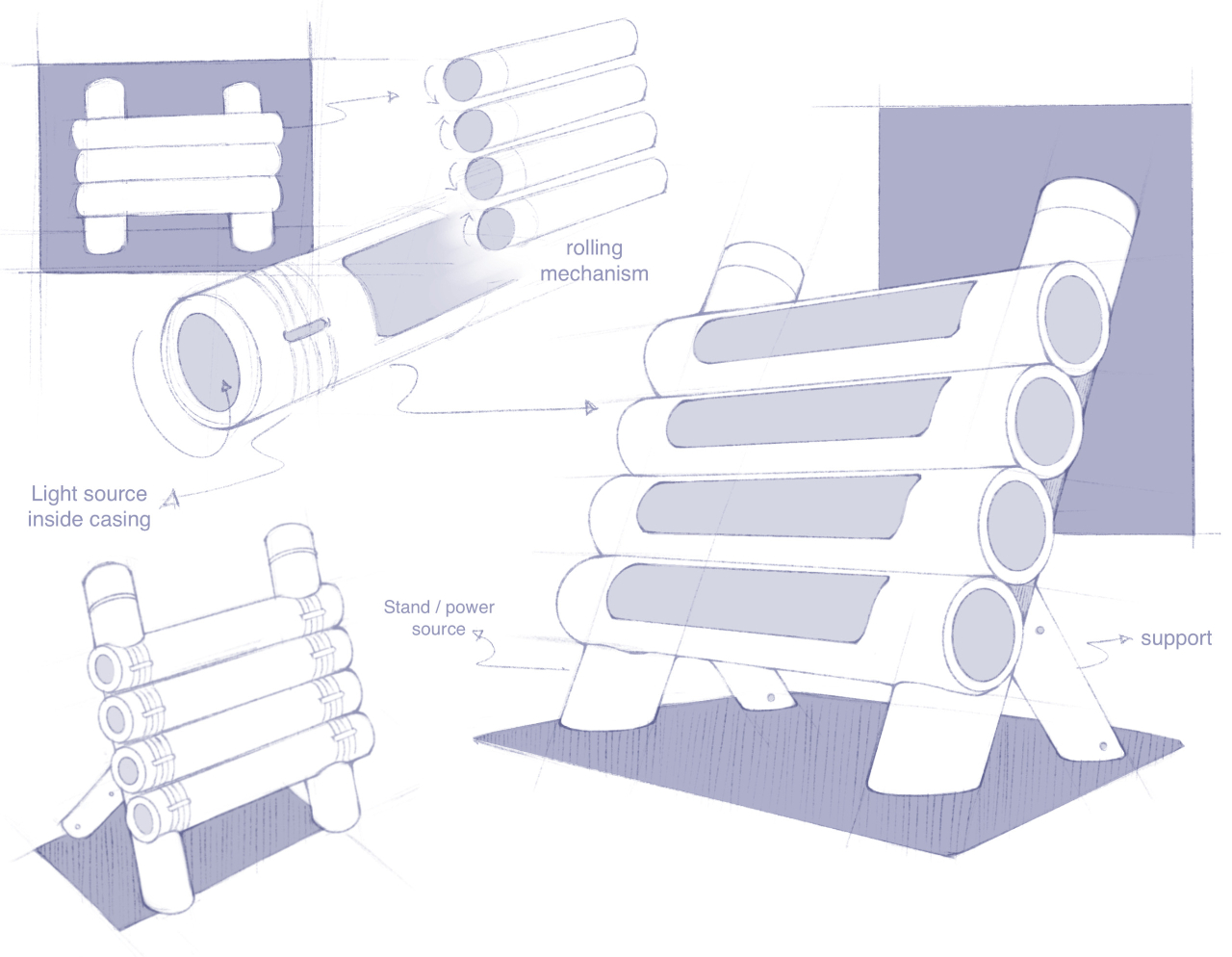 Those might be the ideas and feelings you’ll encounter when seeing Moi, a modular desk lamp that takes its inspiration from bamboo. Rather than standing upright like bamboo, however, the idea is to have four tube lights resembling bamboos lying on top of each other like a mat. It might have been fine to leave it at that, but the design actually goes the extra mile to provide some level of customization. 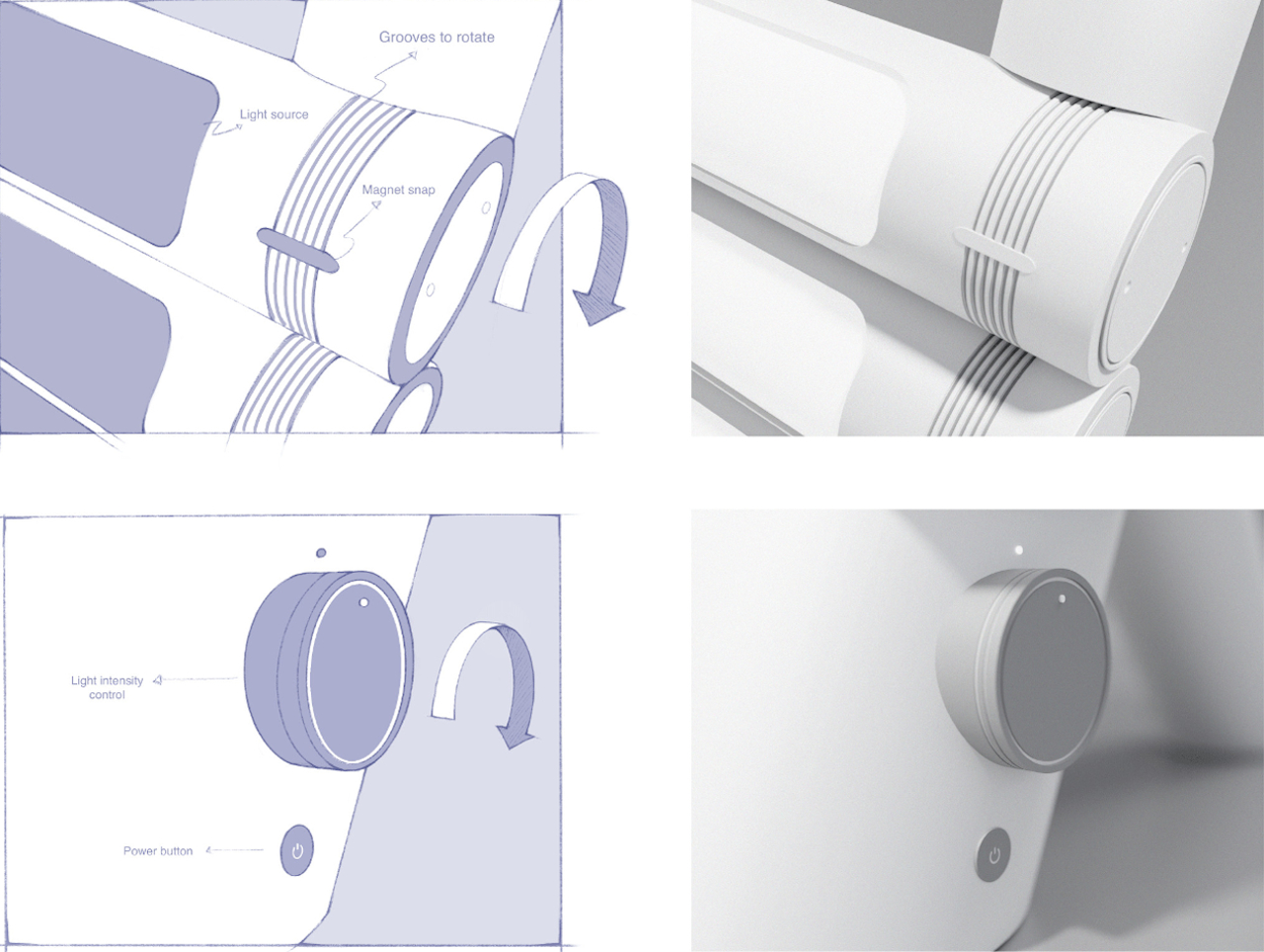 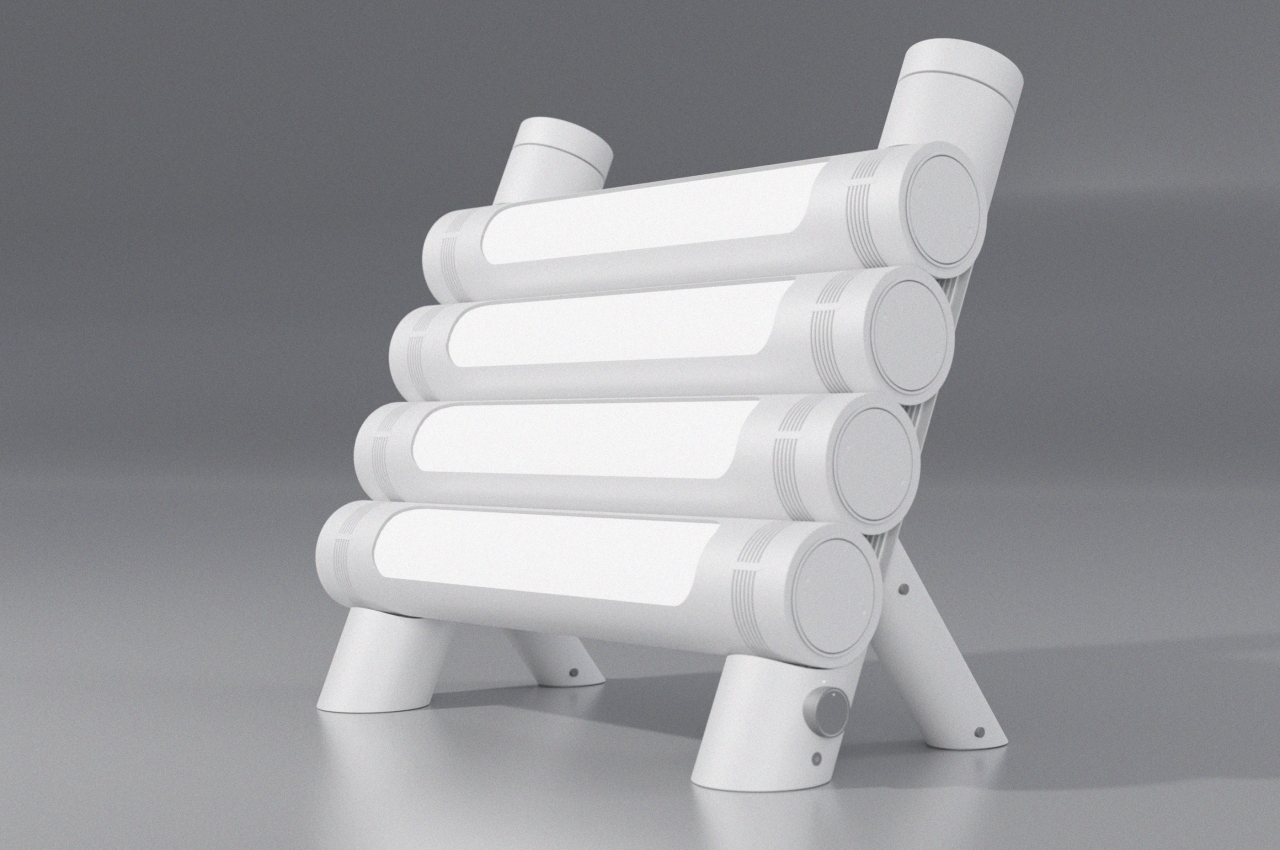 Each “bamboo light” can be turned on or off independently of the rest with a simple twist, with no need for extraneous switches or buttons that don’t match the theme. Simply rotate the tube to make the light source face away from you, and that light turns off. There is a global knob that controls the light intensity for all four lamps, as well as a discrete power button that likes flush with the base, so it doesn’t distract from the bamboo motif. 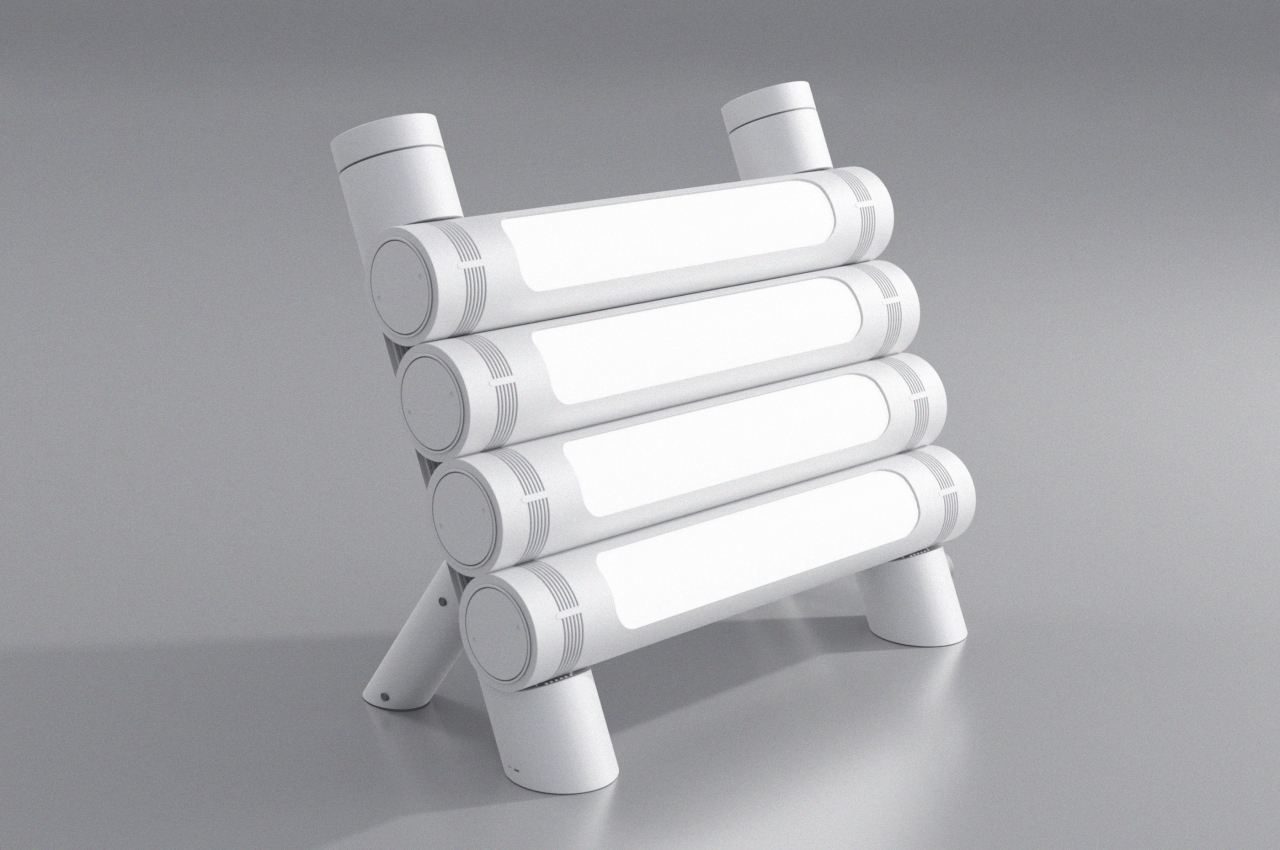 The design suggests that the lights don’t actually work when disconnected from the base where they get their power from. The design is modular in the sense that it’s relatively easy to take the desk lamp apart and store or transfer it in a space-saving manner. Then again, it might be easier to simply pick up the entire assembled lamp if you’re just moving it across the room. 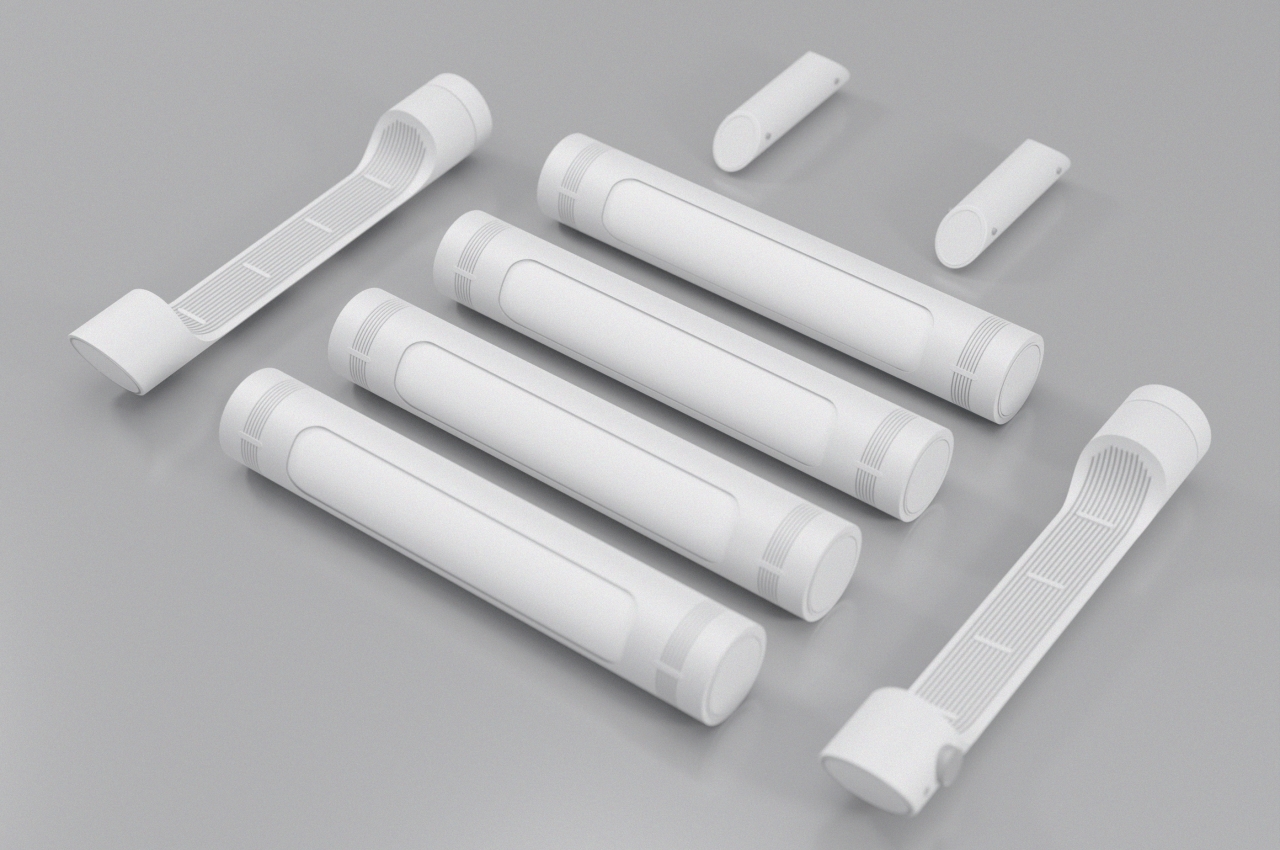 The Moi lamp is sadly not actually made of bamboo, which is a bit of a missed opportunity. The concept could have helped make the lamp sustainable in addition to being modular, giving you some peace of mind knowing that you’ve done your small part in not making the planet worse. 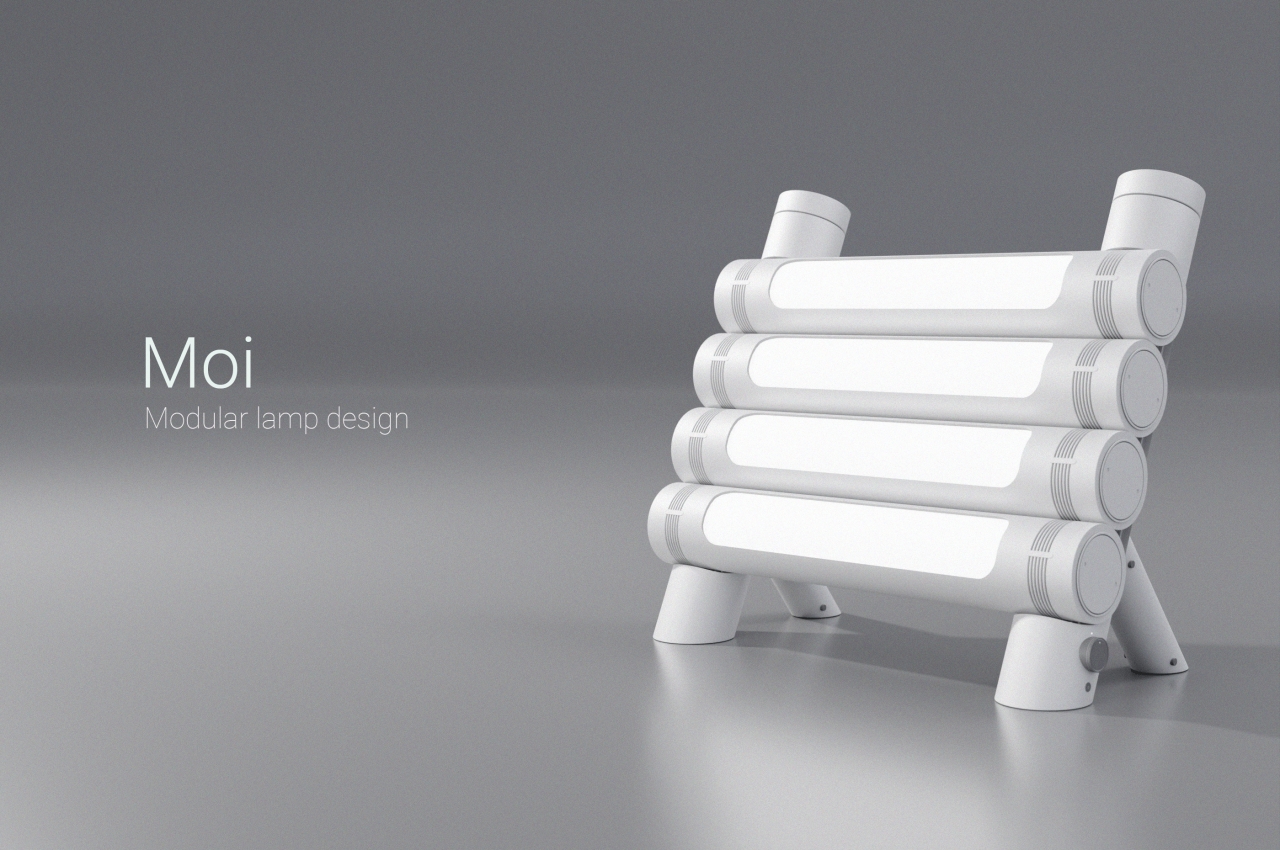 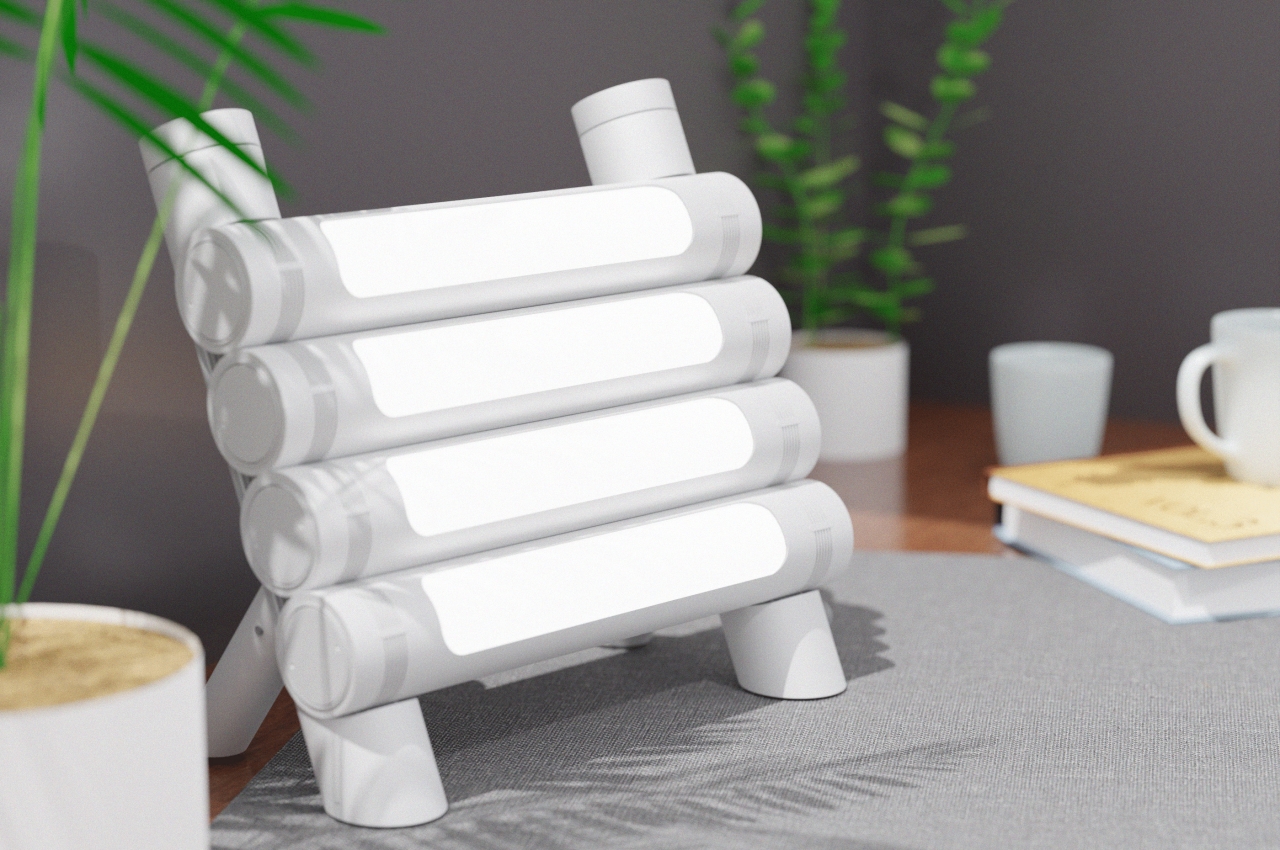 Probably a year ago, IDEO conducted a design experiment, making highly quirky and unusual products that were just simply adorable (not to mention BEAUTIFULLY designed)….

Gotta love this straightforward desk lamp design! One look at the Slide Lamp and the user will instantly understand how to adjust it. The aluminum…

A Shape in the Broken Mirror

A Shape in the Broken Mirror of our lives! Or not quite that dramatic. Lovely, though! The lights you’re about to experience are inspired by…

A Droplet of Light

The Drop Lamp combines Murano mastery and engineering in a suspended lamp that looks like a droplet of water frozen in space. The natural characteristics…