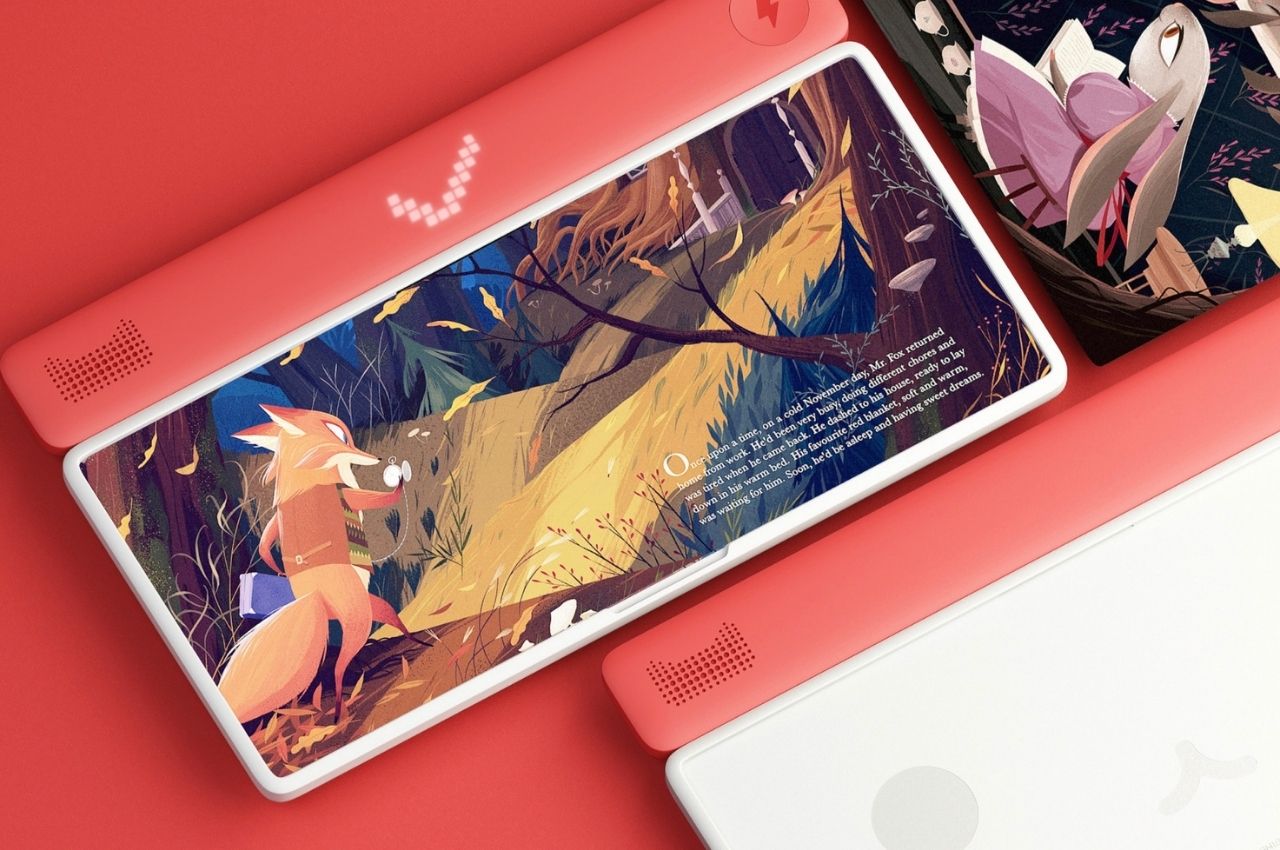 The running joke that even babies know how to operate gadgets is actually not just a joke anymore. We’ve seen really young kids use smartphones and tablets intuitively (even as their grandparents or even parents struggle at times). And there are also those that try to swipe when you place an actual book in their hands.

Even with the advances in technology when it comes to books and learning, there are still a lot of studies that say that the actual, physical book is the best way for younger kids to learn. Whether you still believe that or not depends most likely on how you yourself started to learn to read when you were young or how you prefer reading now. But a designer from China has created a concept design that somehow tries to combine the idea of digital but with a paper-based device. 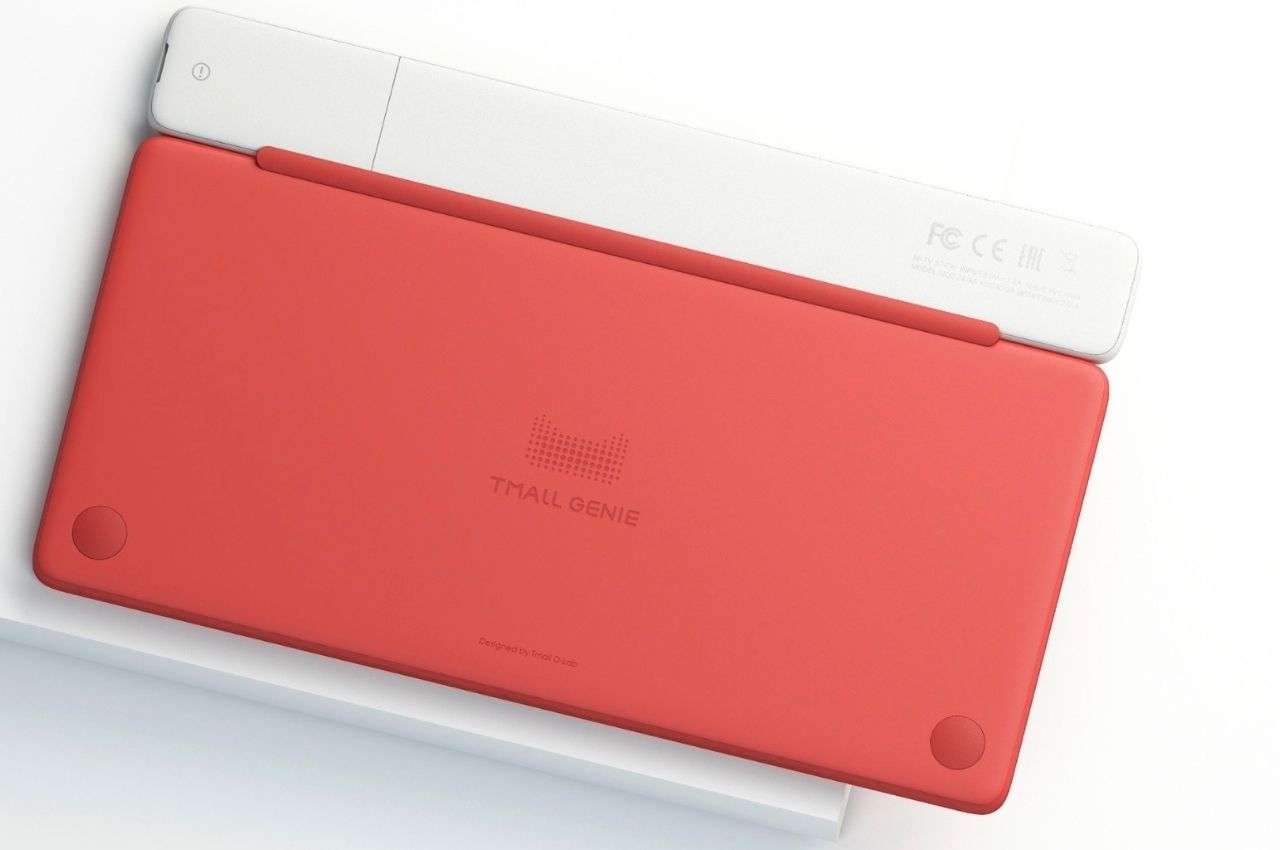 The design is called Genie Books, which is a bit of a generic name that you’ll find out when you Google it. It is dubbed as a “smart reading board” as it is paper-based as previously mentioned but also comes with a few digital components and content. So basically it’s kind of a tablet that looks like a book or rather a book that looks like a tablet, depending on how you look at it. You’re supposed to click on the paper card and the other, additional content will be triggered. 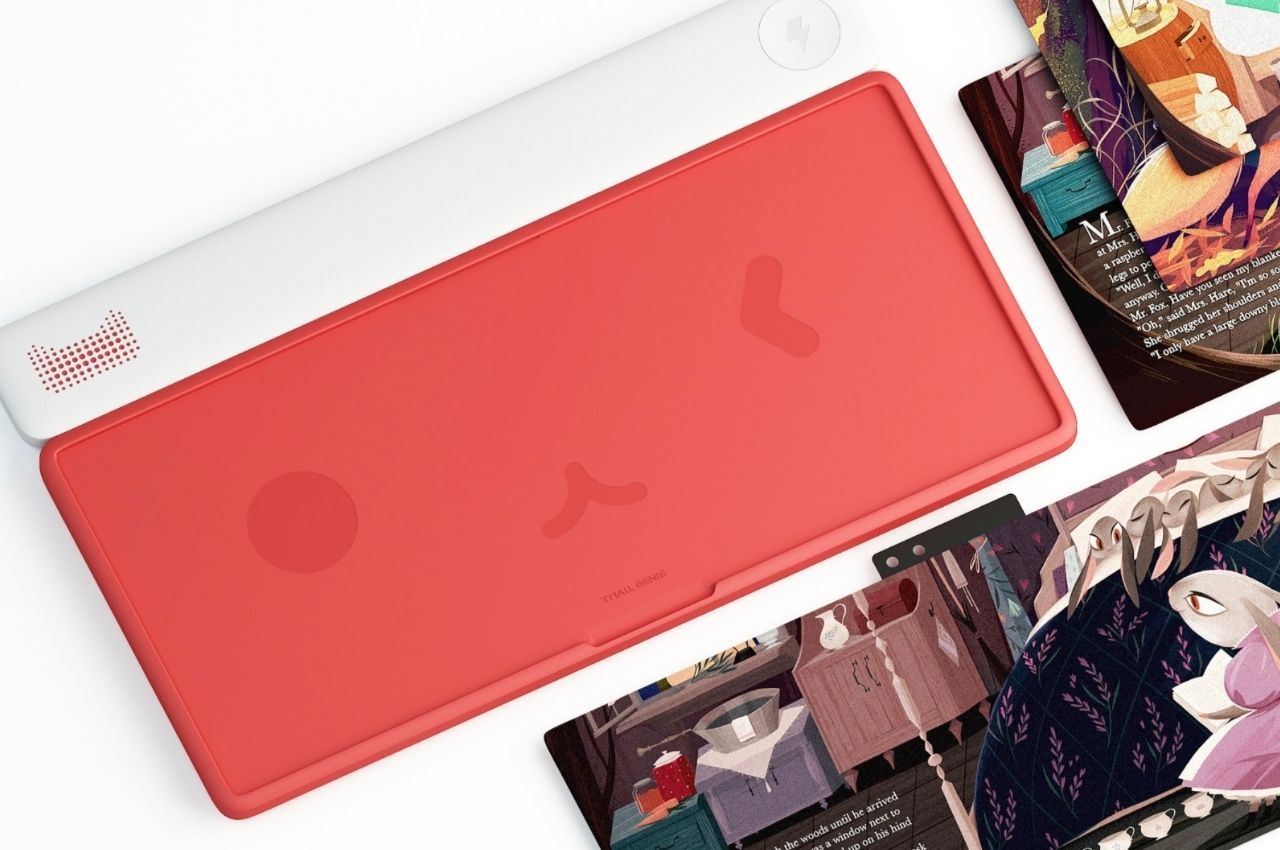 Based on the design idea, you can read the book on its own as the cards have illustrations and text already. But when you insert it into the device, it will most likely get things like a storyteller to read with the child, sound effects, maybe even some animation. It looks like you can swap different boards into the device so what you will probably buy more of later on are the different storybooks. It’s not really clear what other additional things the soundboard can bring other than it has things like a sound card, a “thinking logic card”, and a 20×12 LED light to bring additional brightness to the device and maybe capture the children’s interest more. 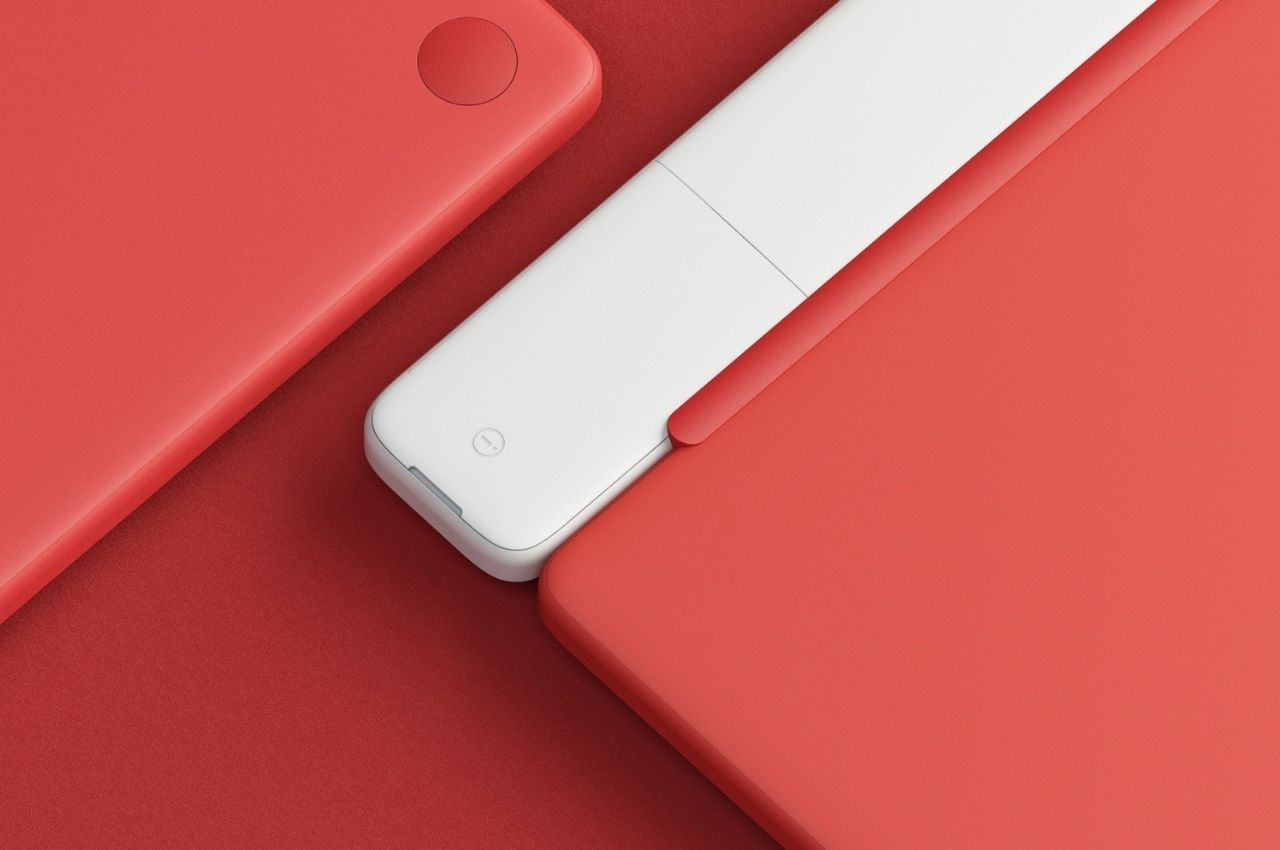 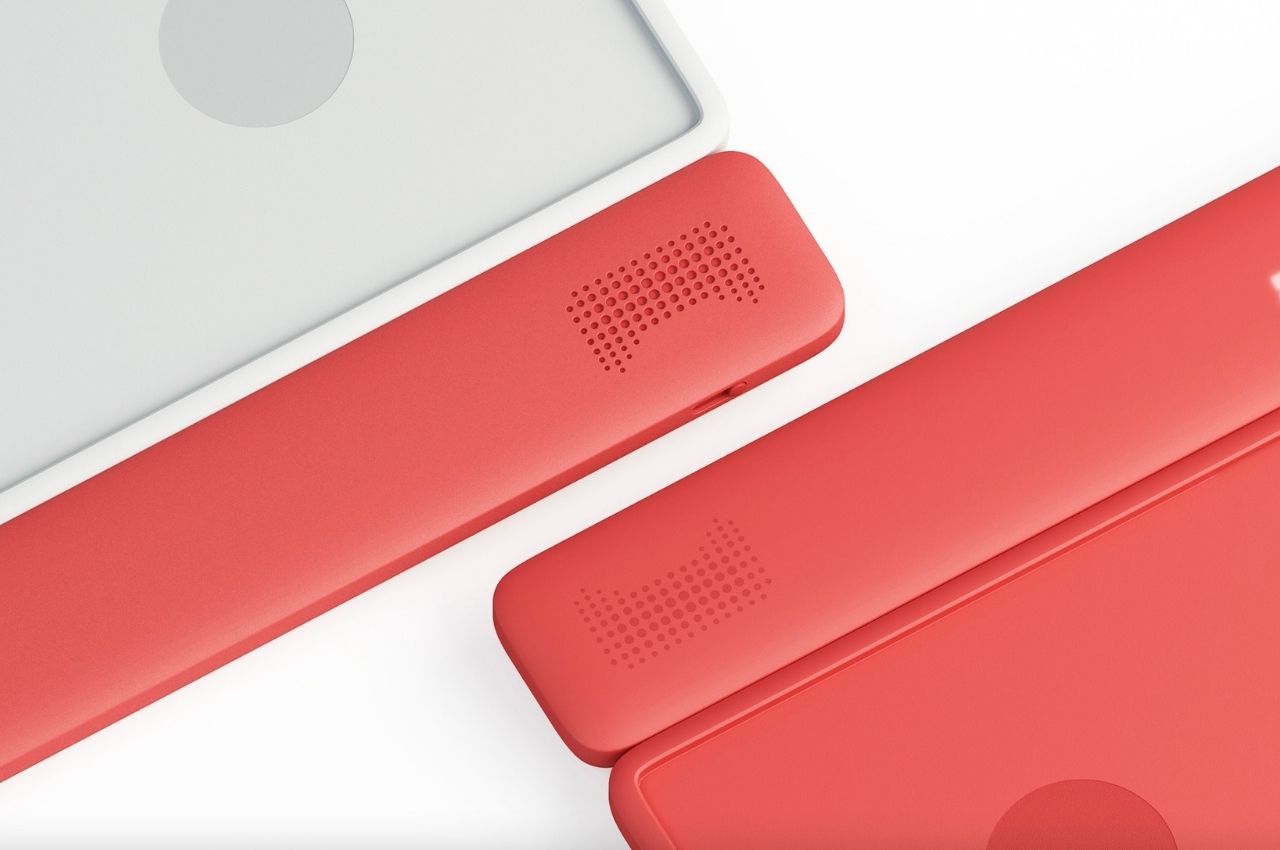 The design seems to be simple and basic enough, just like a tablet but with a wider size and it will not be able to do tablet things. The renders also show bright, interesting colors as they would appeal to children. It’s designed for kids from 0-6 years old but it’s most likely the younger ones that will be able to use it as the older ones may prefer to use actual tablets that can do other things.

I’m not a parent myself but I do collect a lot of children’s books and read them to my friends’ kids (okay, mostly I read them to myself) so it’s something that may interest me. It really depends on what kind of story and what other goodies it can bring, aside from the actual story itself. 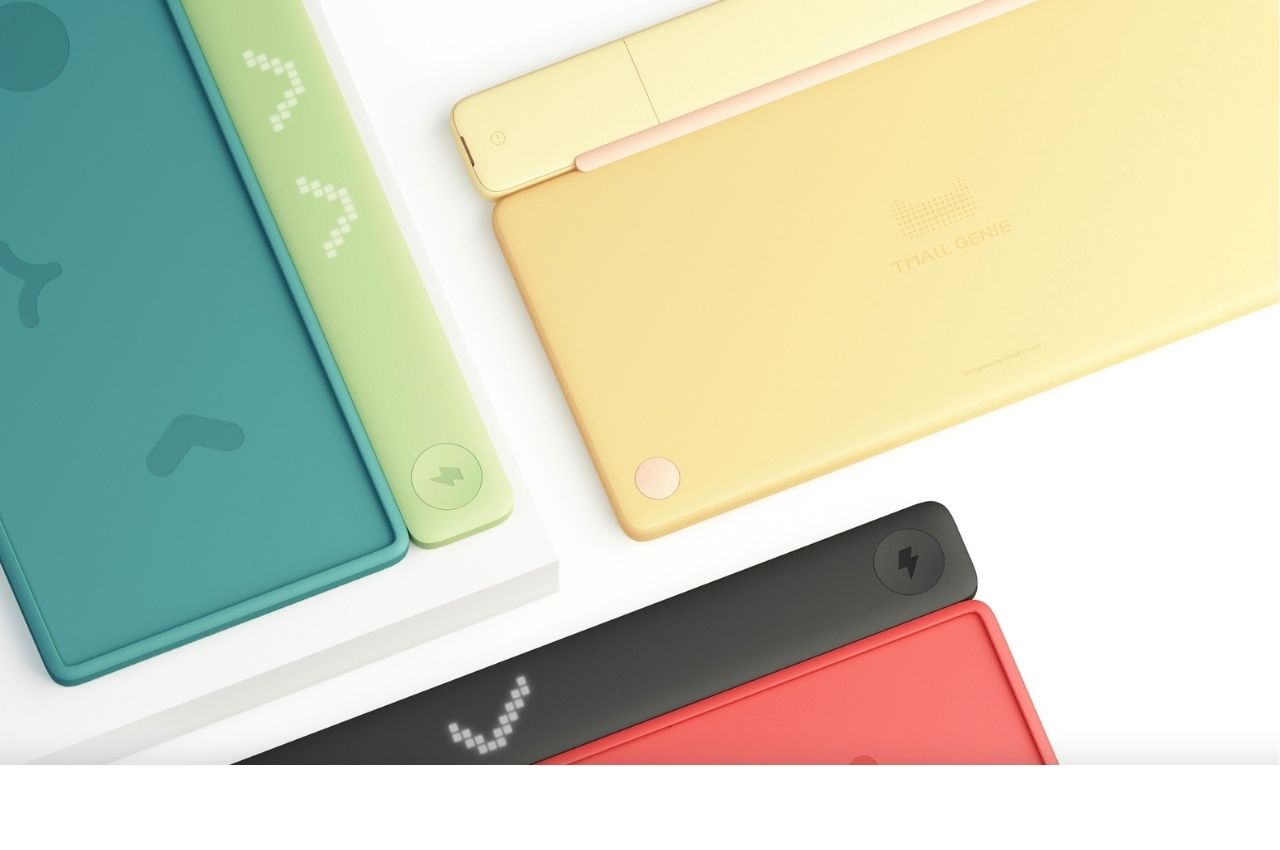 The Funamizu is back with another concept. Inspired by the WVIL concept camera shown at this year’s CES, Mac Funamizu envisaged a similar device in…

The Iconic Puzzle Just Got A Redesign!

https://www.kickstarter.com/projects/1928372437/gocube-the-classic-puzzle-reinvented If someone was to mention the words, ‘multi-coloured’, ‘cube’ and ‘puzzle’ to you, I bet it wouldn’t take you long to work out what…

Next in a long line of contenders for the so-called “Smart Phone.” Featuring a very limited button selection, camera, color screen, and hiding feature, (and…