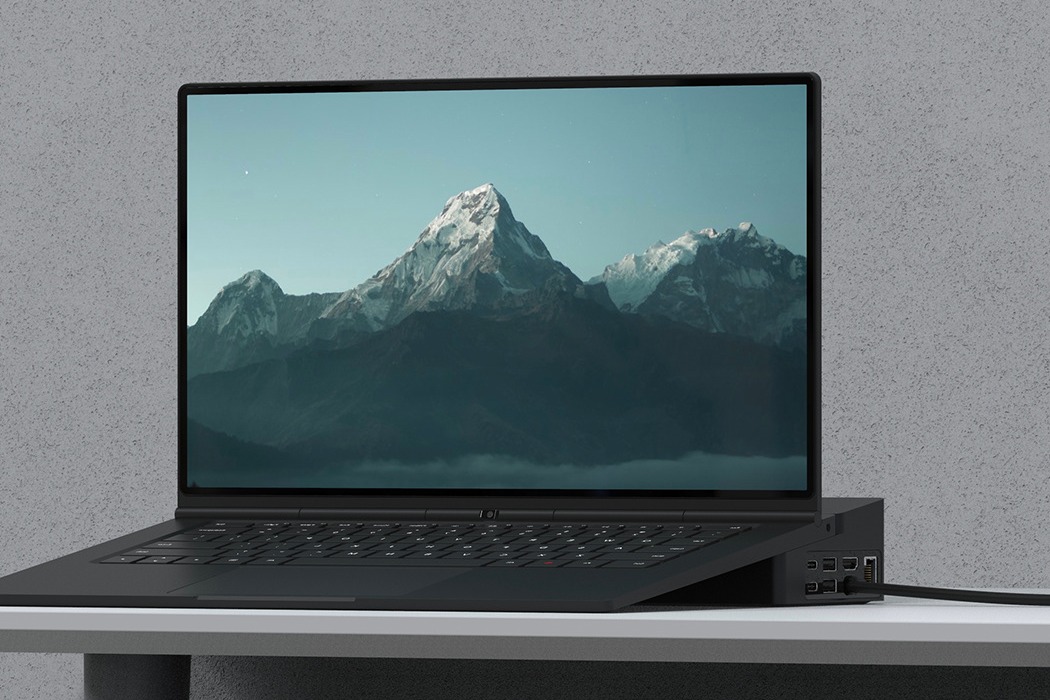 The Microsoft XYV concept beautifully bridges the gap between immensely capable gaming laptops and the conveniently thin media laptops. In the ever-adapting world of laptops, if you want a laptop that carries desktop-level of performance, it’s likely that you will have to compromise on both aesthetics and practicality, which is far from ideal when using the laptop in a more conventional and casual manner, where a thinner laptop would be more suited.

The Microsoft XYV concept is a sleek and compact laptop that is accompanied by its very own graphics-reinforcer dock. This dock provides the thin laptop with superior performance, thanks to the external graphics card and power supply, as well as more efficient operation due to the addition of improved cooling. The laptop sits on the dock in a raised position, providing the user with a more ergonomic position for typing. This is certainly an intriguing concept to anyone who wants to experience the best of both worlds! 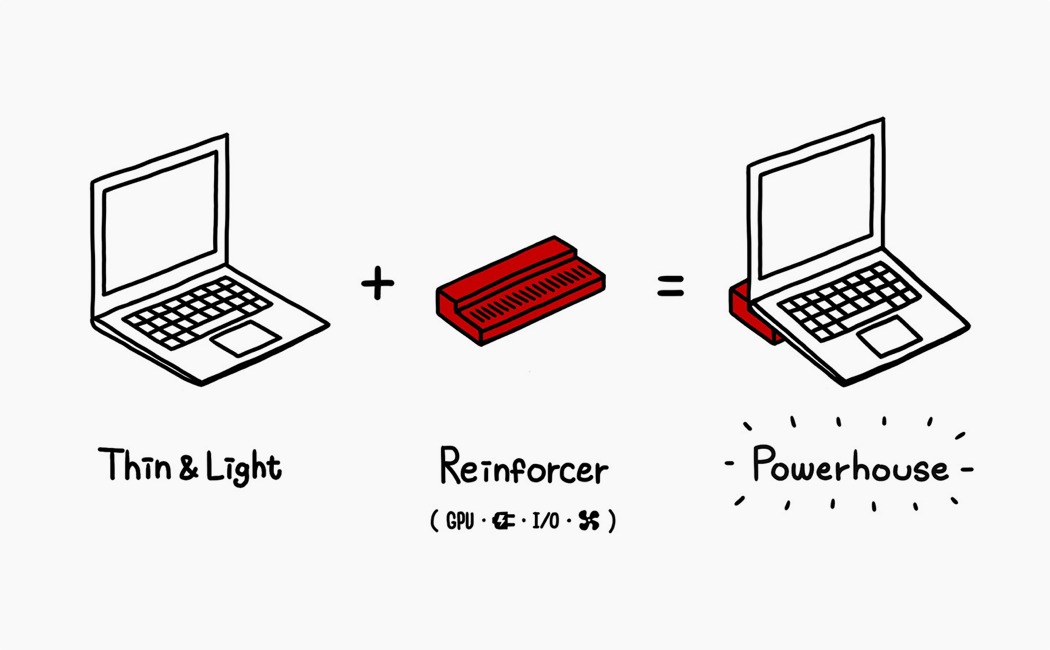 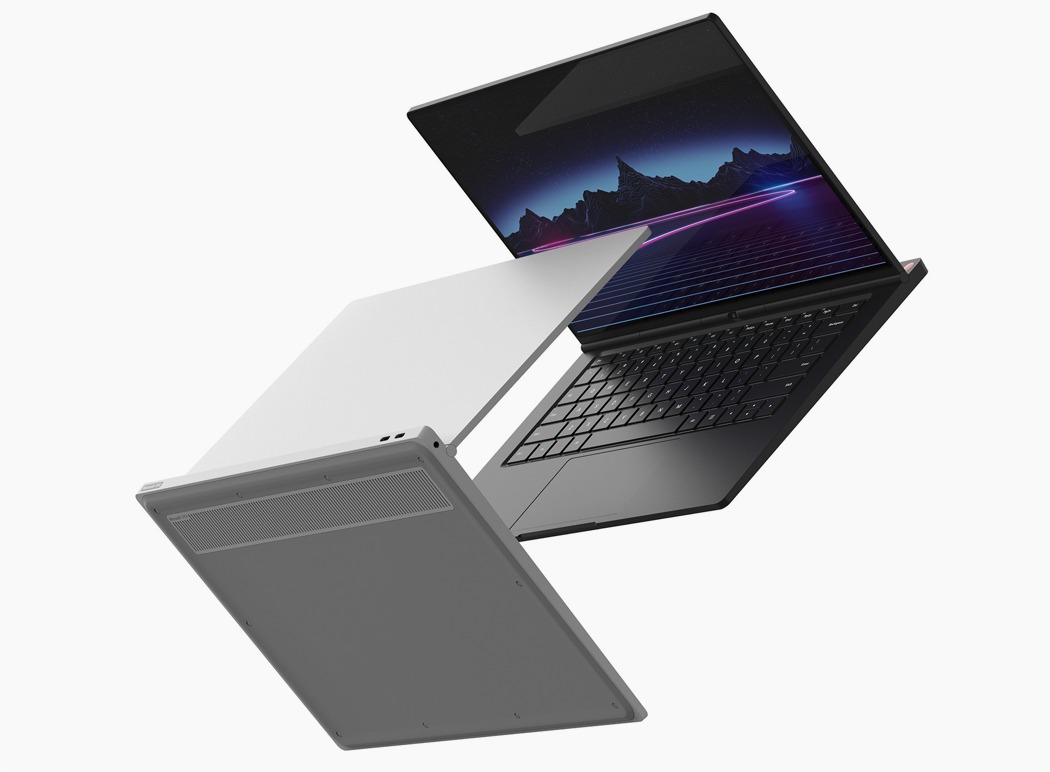 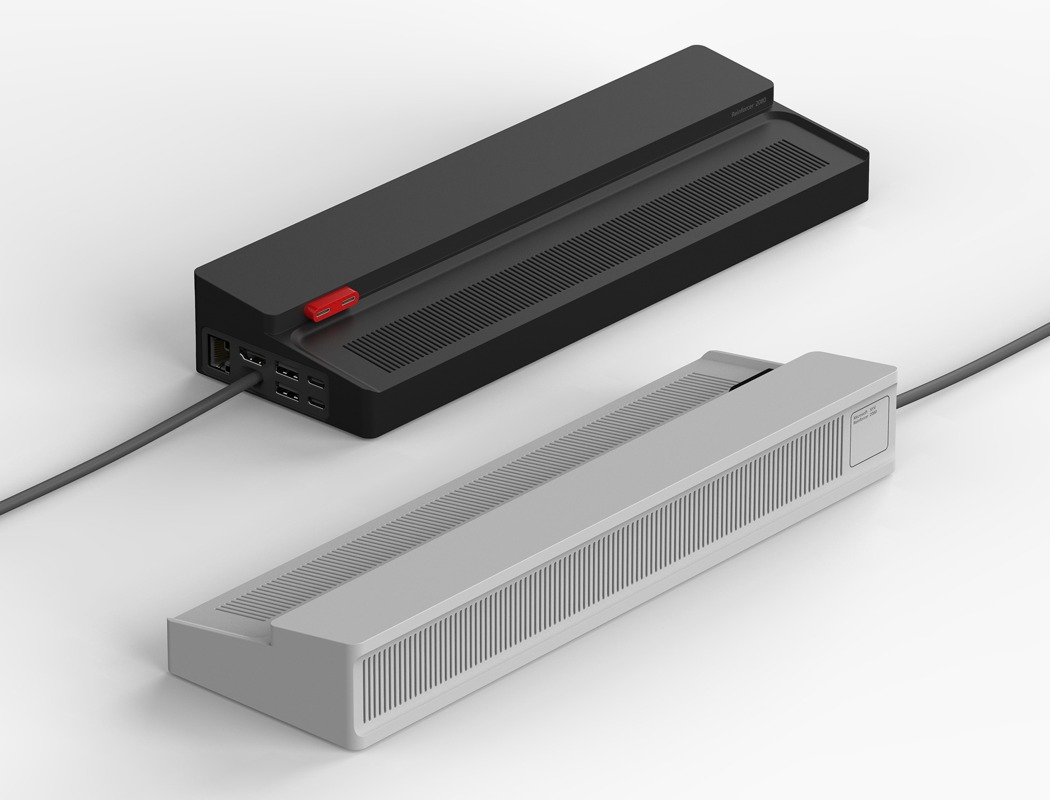 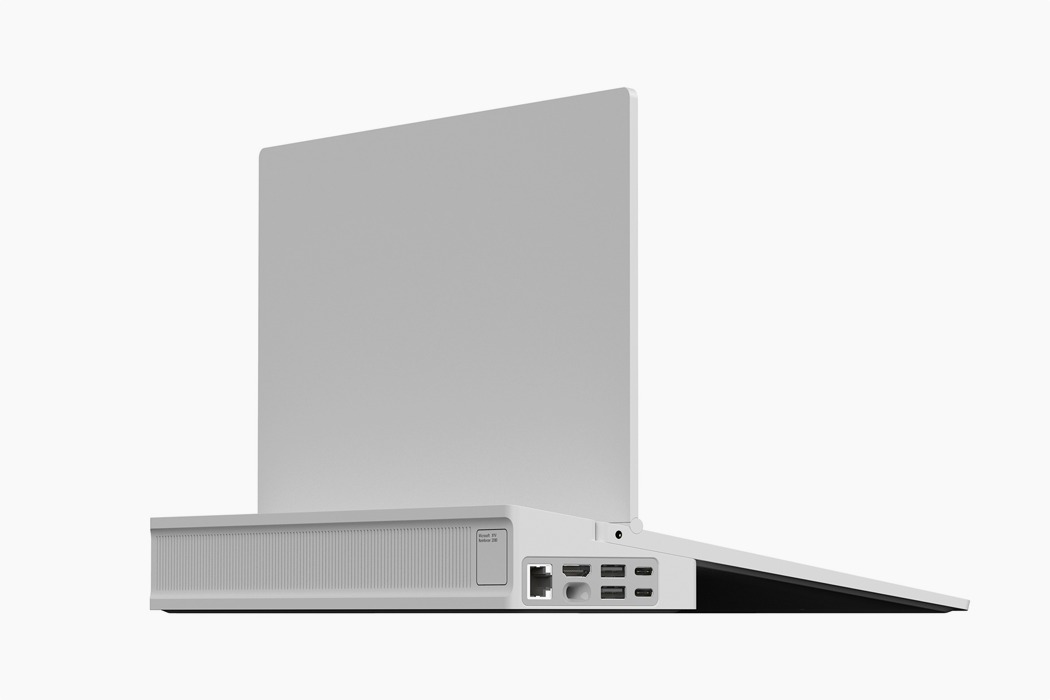 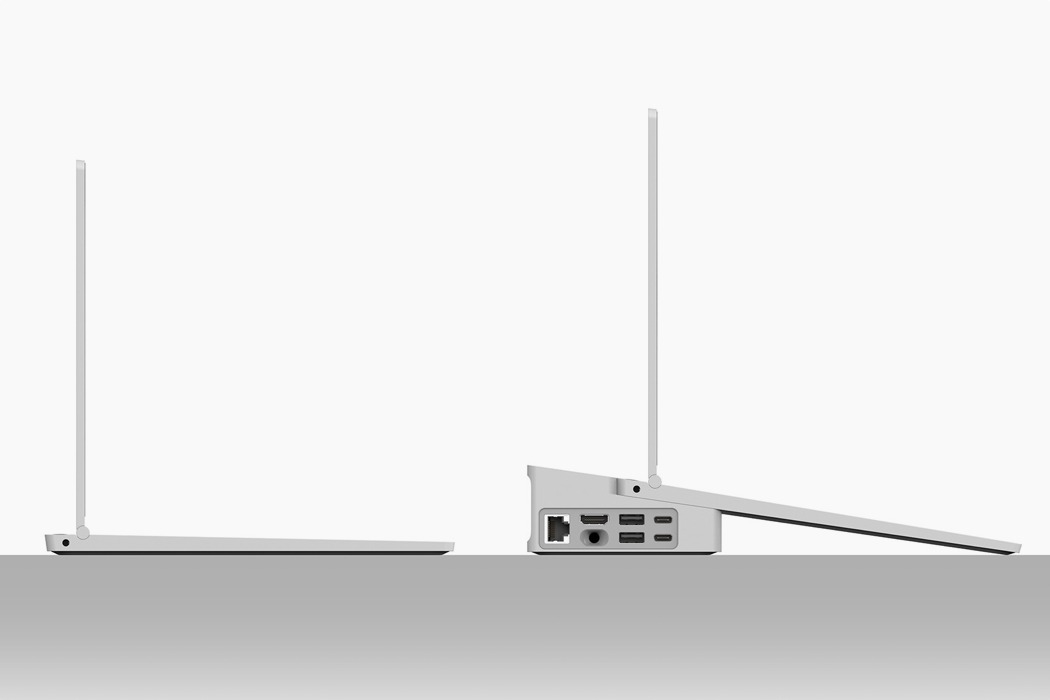 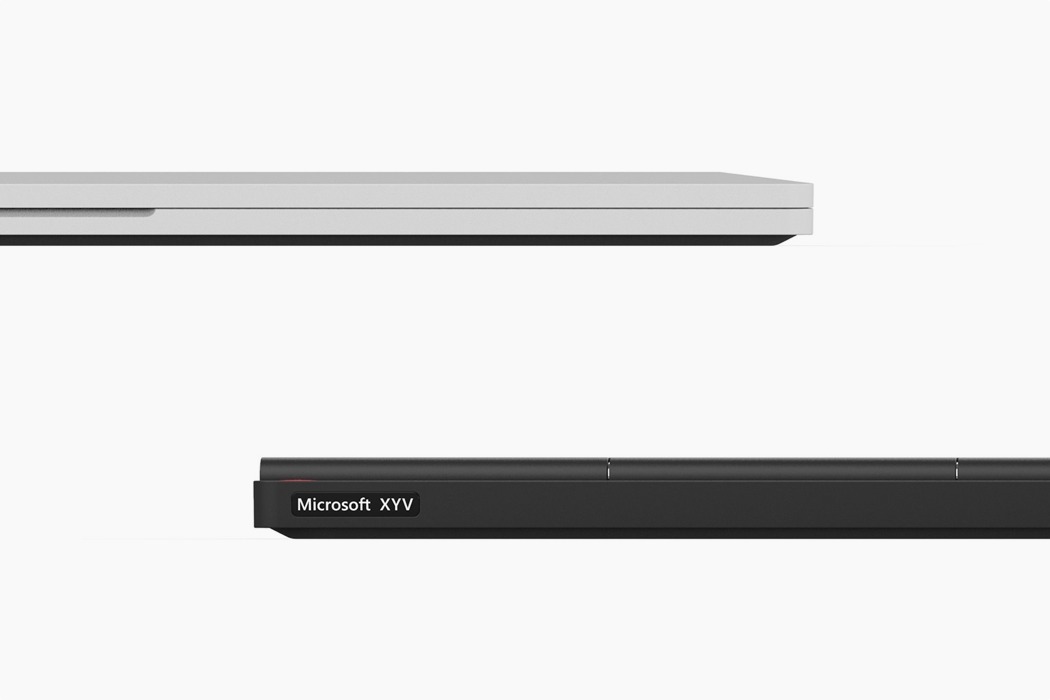 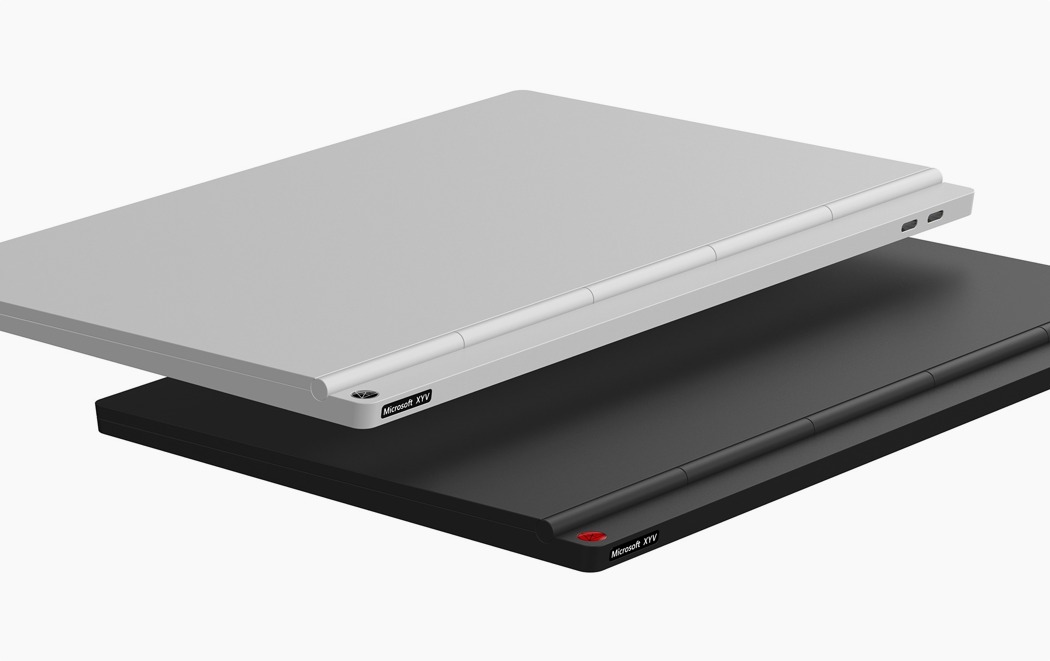 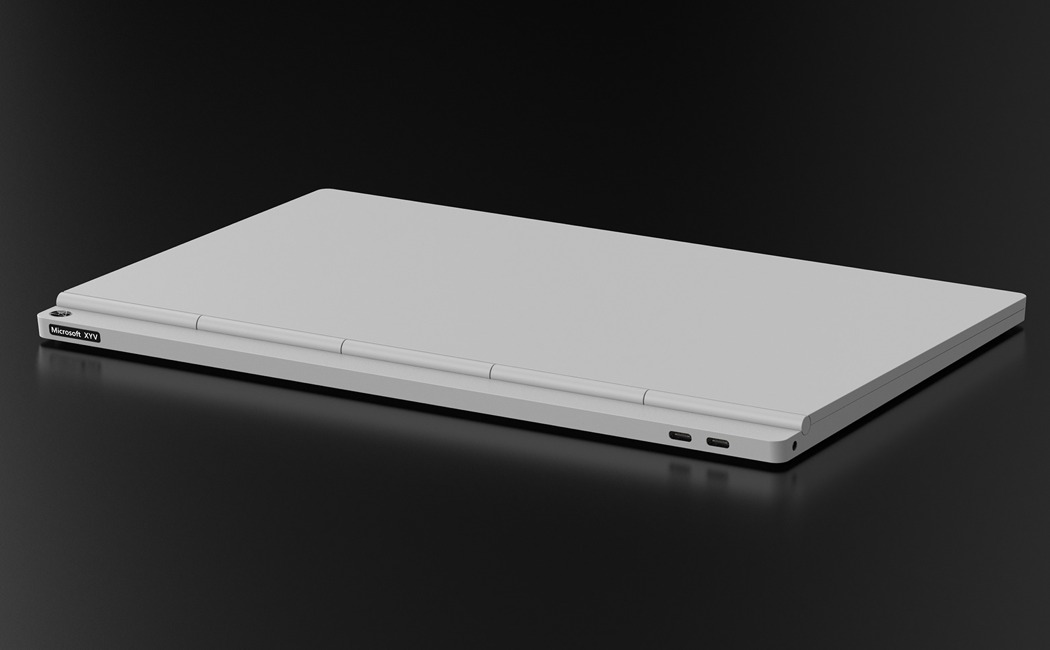 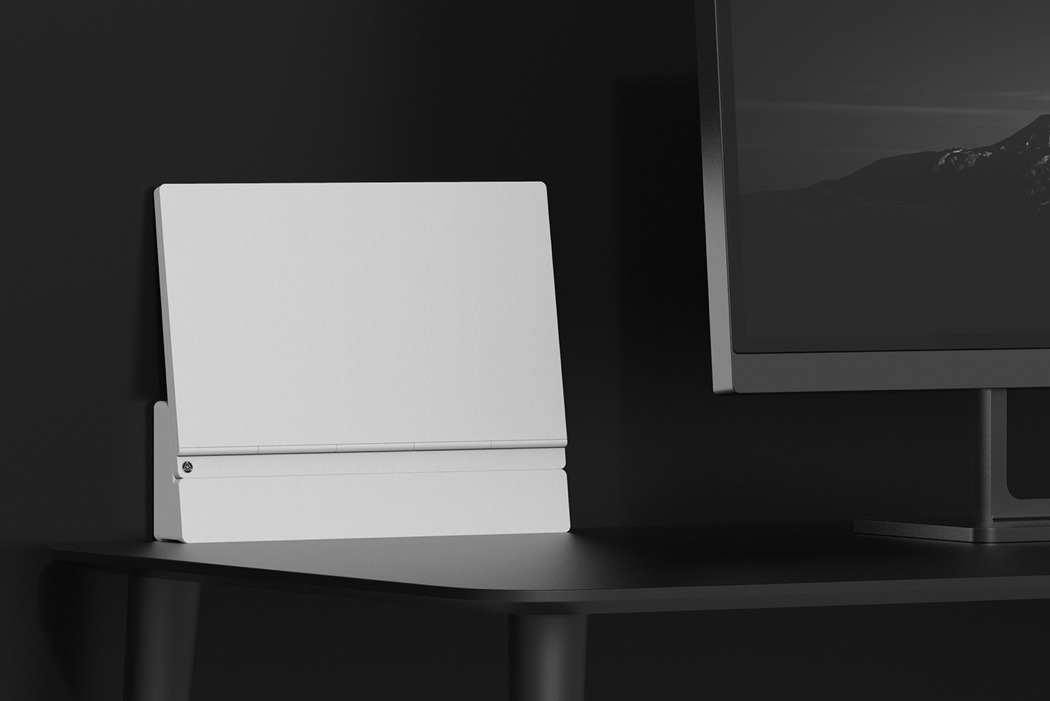 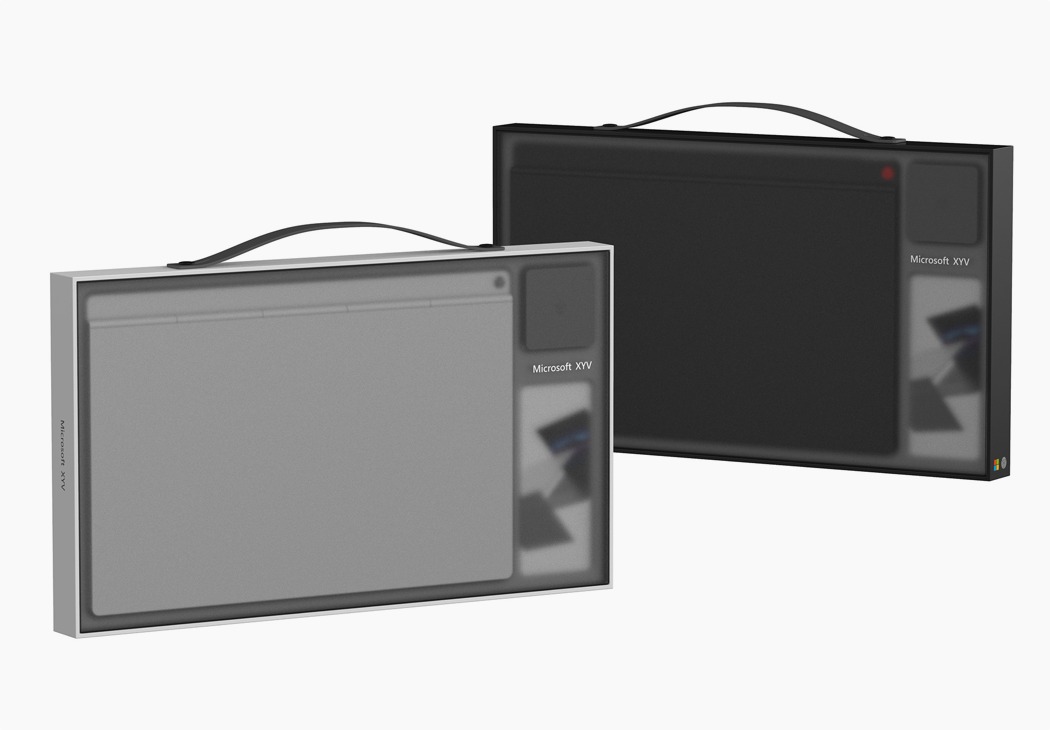 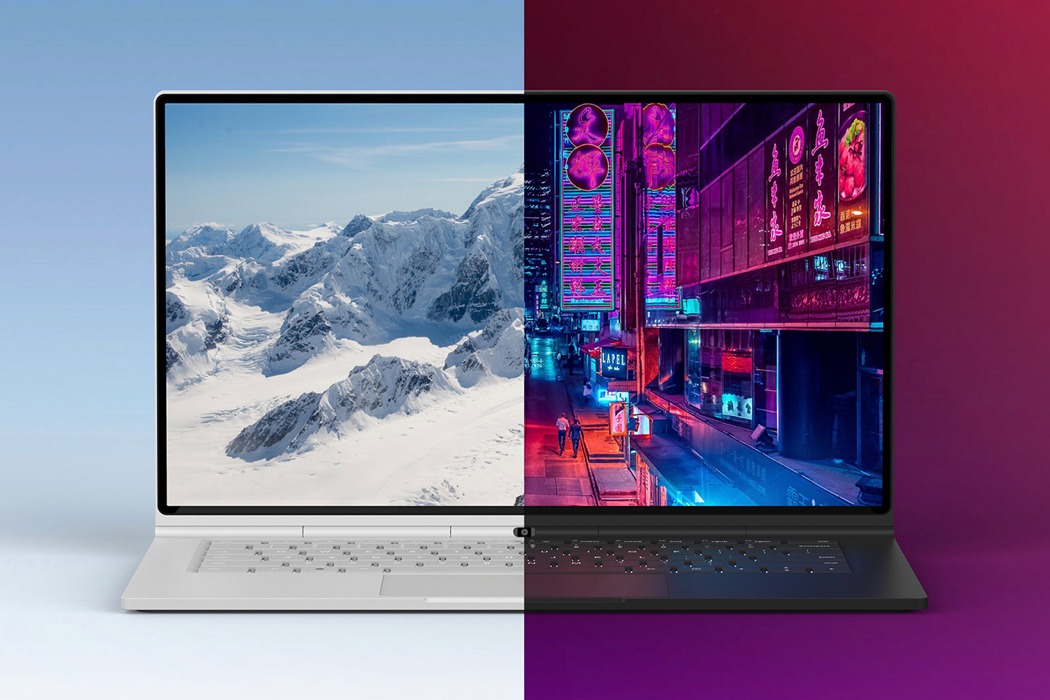 Light tabs that you can tear off just like a pill on a strip – that is what the Enlighten Self-setting OLED Sticker is all about….

Very few designers have ventured forth to re-deign the First Aid Kit. Even the mandatory school projects that my children did was a square, white box…

As a leading, worldwide provider of navigation, Garmin is committed to making superior products for automotive, aviation, marine, outdoor and sports that are an essential part…

Get ‘Hooked’ on these Animal Hangers!

UPDATE: less than 72 hours left on their campaign! Don’t worry, these animals won’t bite! Well, actually, they will… but that’s why they’re so incredibly useful….