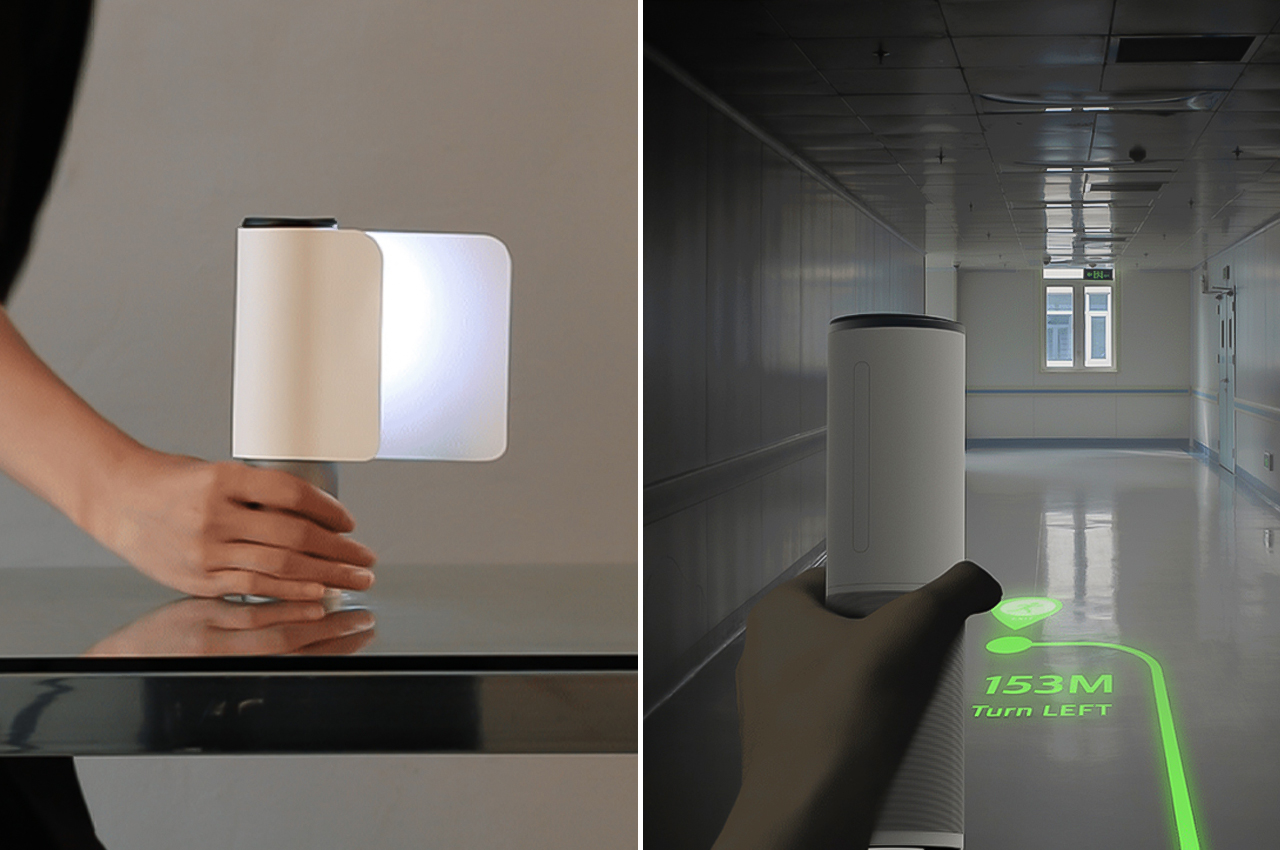 Strix is an emergency flashlight that uses integrated sensors to provide building occupants with the safest and most efficient evacuation route during emergency situations.

Emergency situations have a way of testing our fight or flight responses. But then, some of us freeze. No matter the disaster, evacuations require quick thinking that panic tends to stifle and it’s no secret that emergencies bring out the panic. 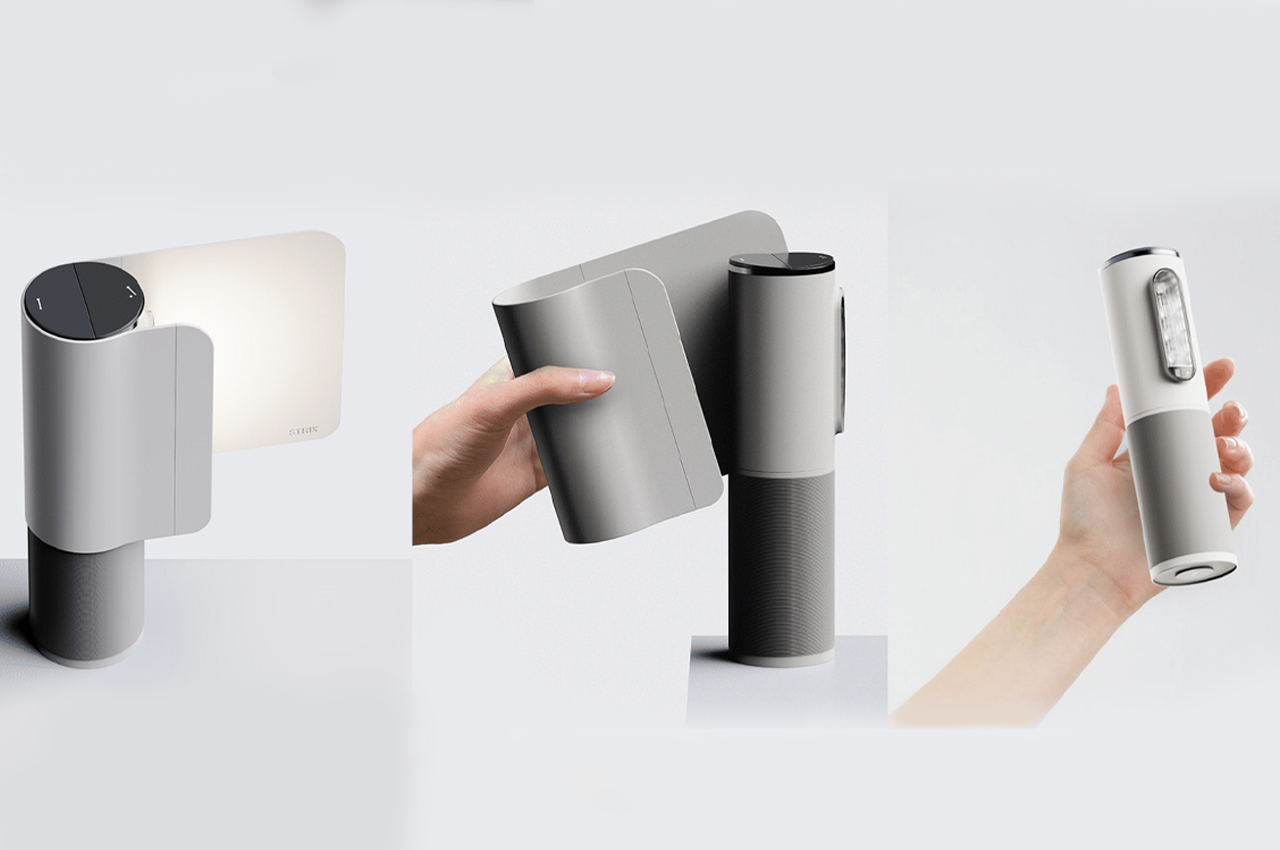 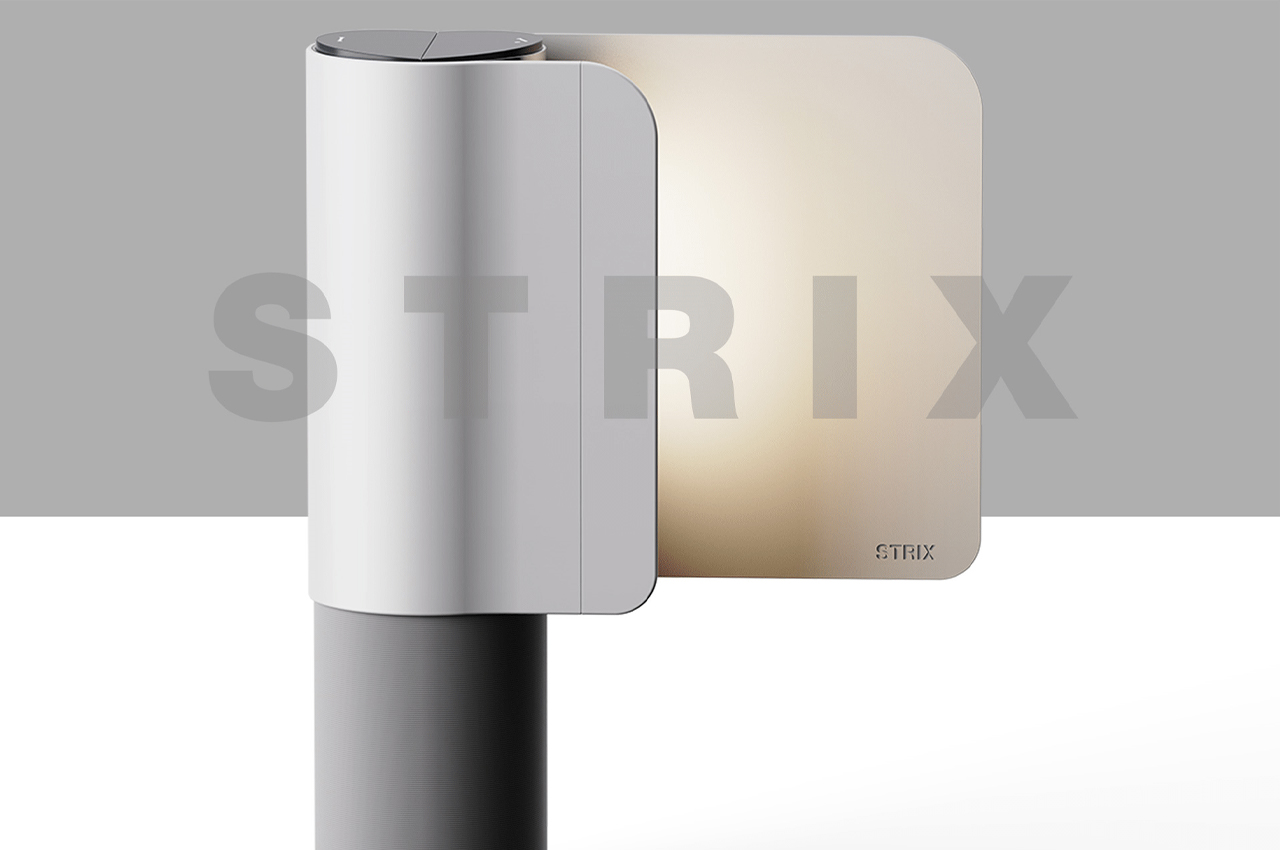 High-rise offices and public buildings are especially vulnerable to emergency situations, requiring mass evacuations in the worst cases. Providing a means for building occupants to evacuate safely, Hanyoung Lee designed Strix, a desk lamp that transforms into an emergency flashlight that reveals the most efficient evacuation routes during disaster situations. 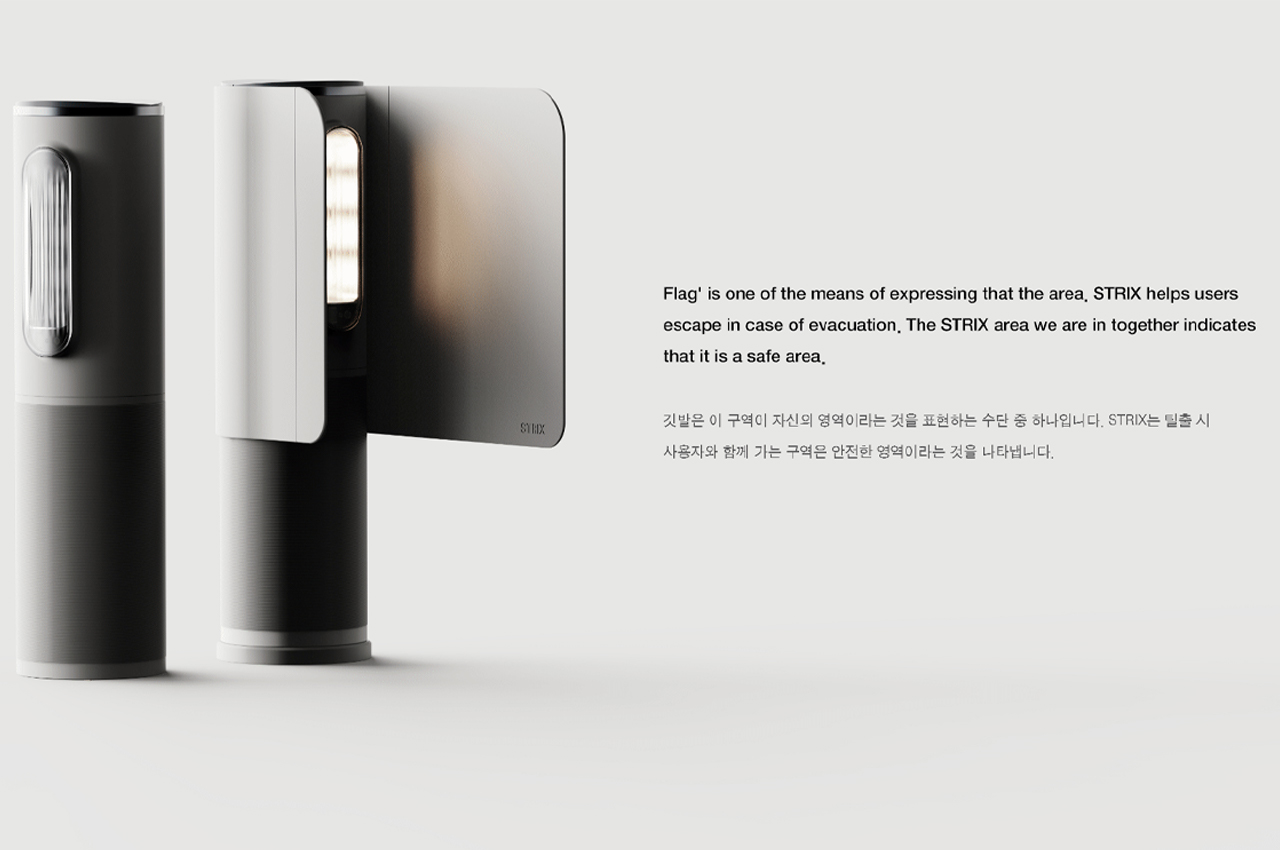 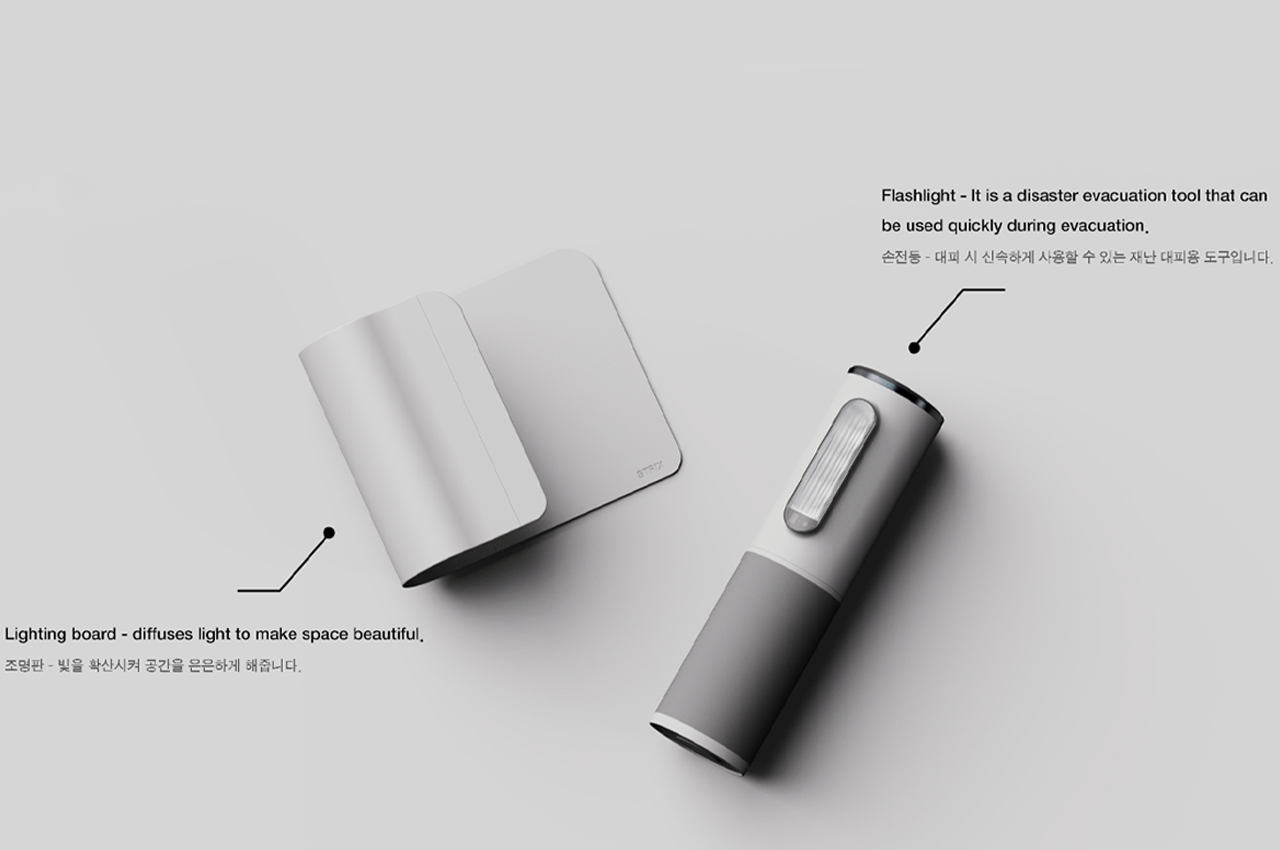 Given a modular build, the original form of Strix is a nondescript desk lamp with an attached light diffuser that offers a moody counterpart to Strix’s primary function. 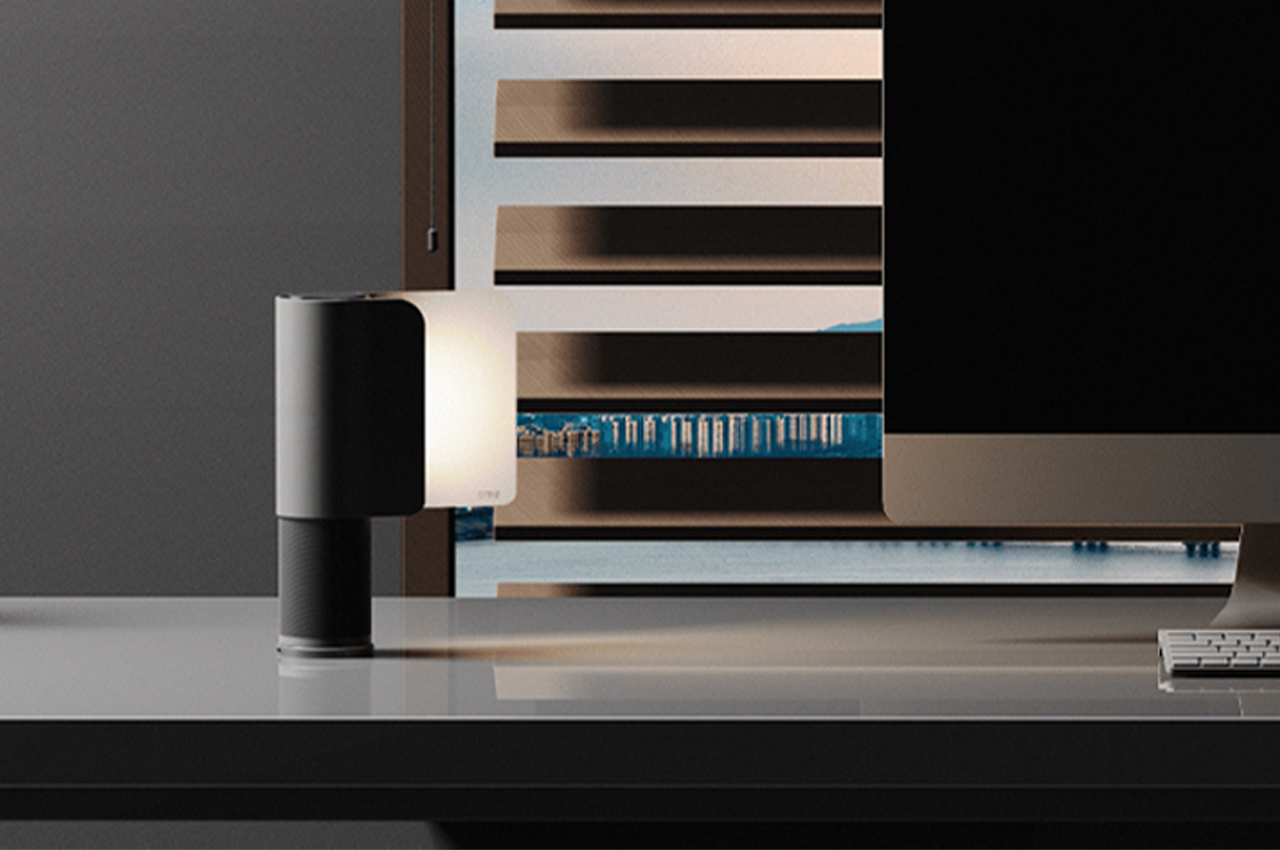 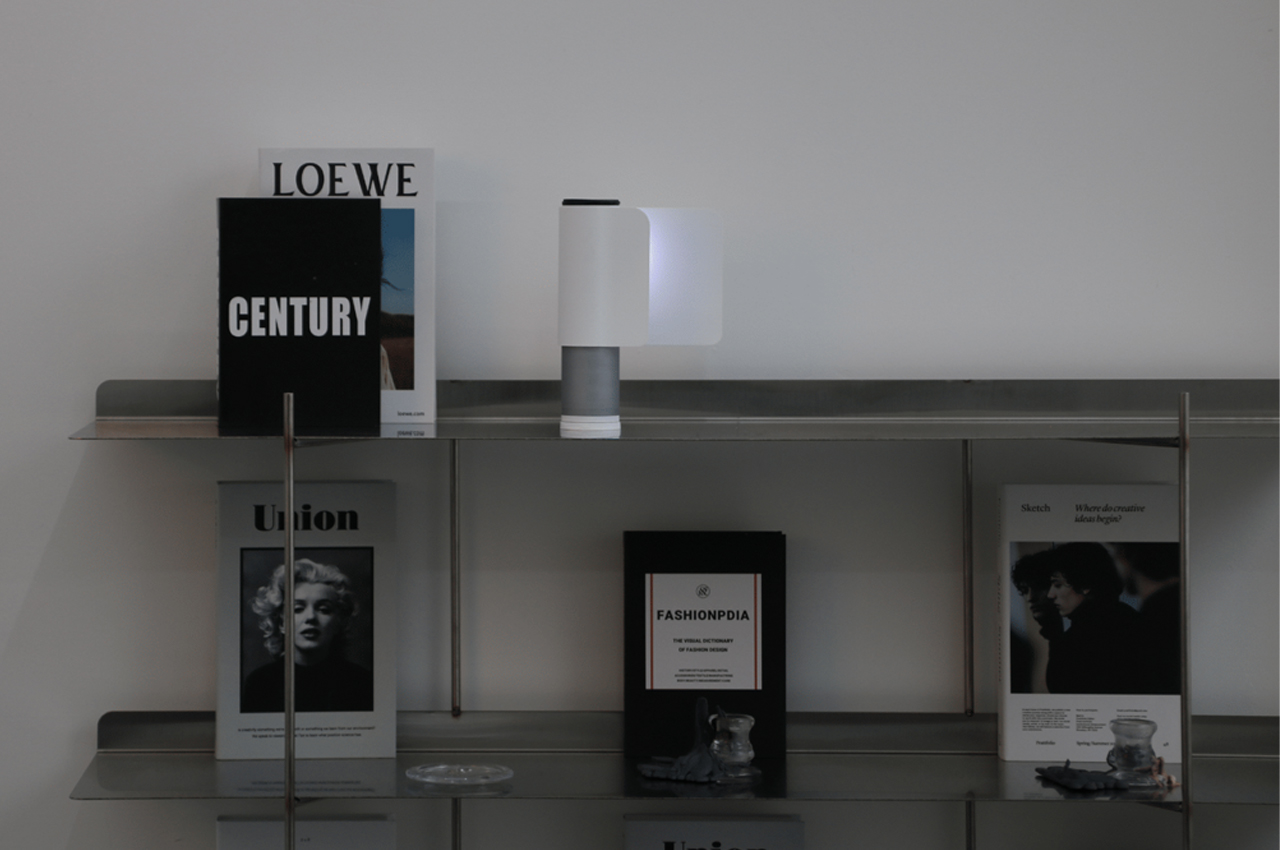 Once disaster hits and an evacuation is required, Strix transforms into an emergency flashlight that reveals the quickest, safest way out of the building. Guiding users to safety, Lee linked Strix with the building’s programmed evacuation route systems that come alight via LED light indicators. 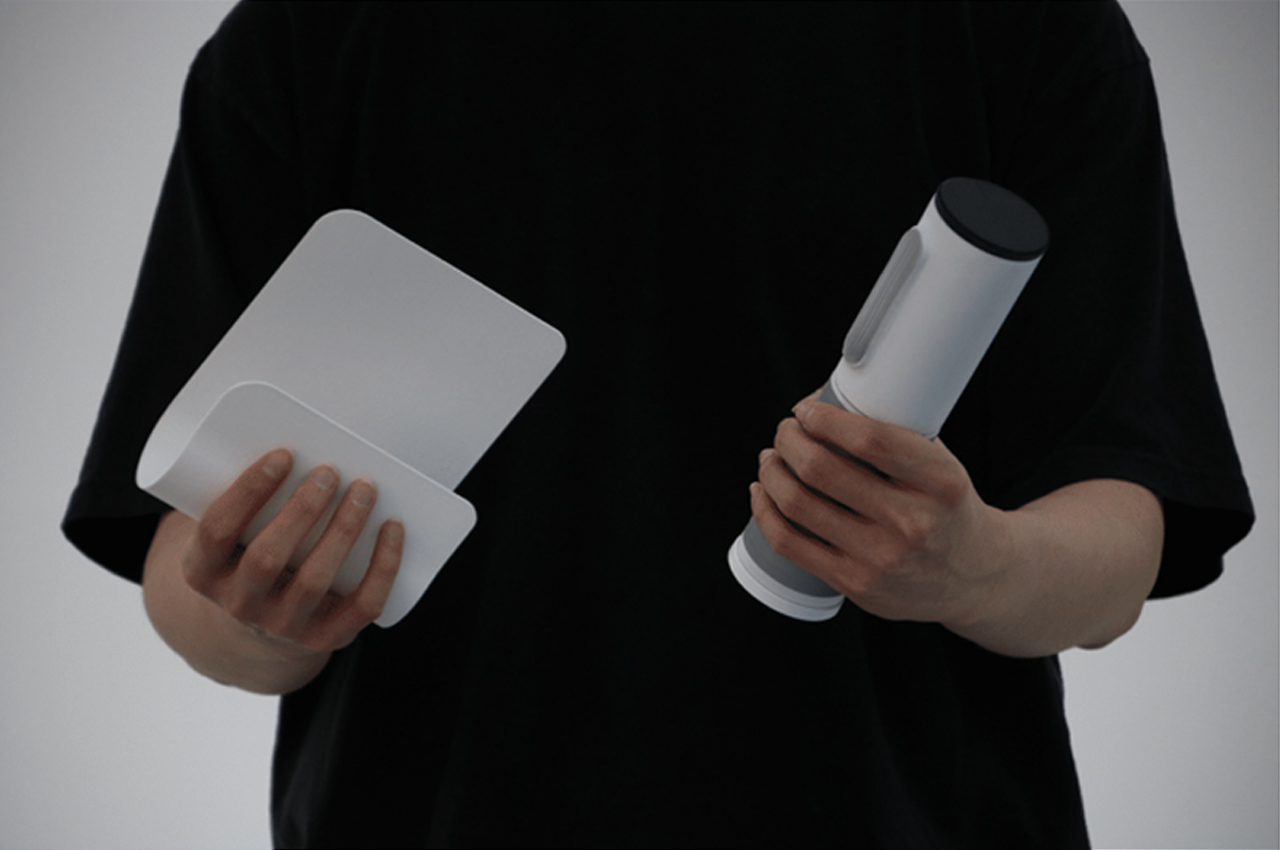 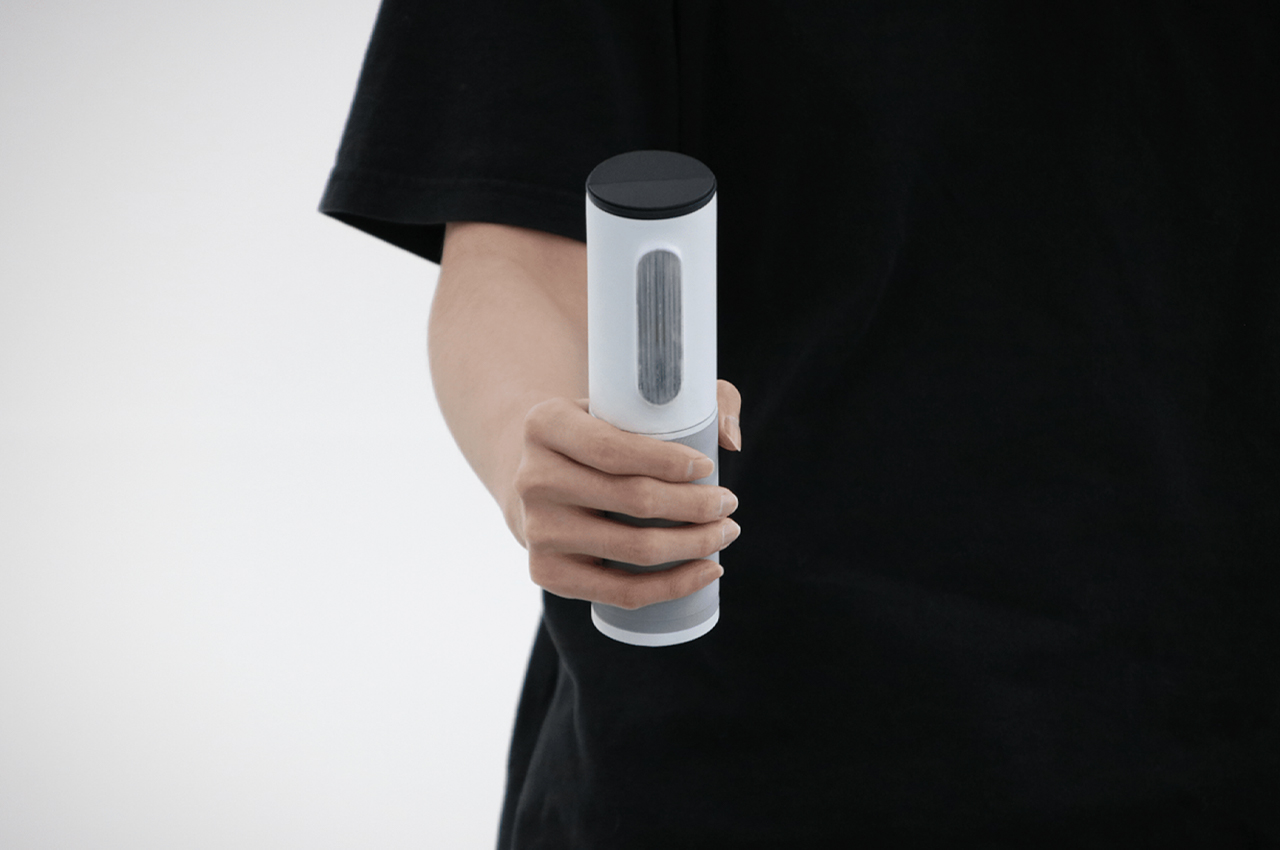 As opposed to following LED light strips, similar to those found in airplane aisles, Strix is handheld and portable, allowing users to bring it anywhere. While light strips are helpful in their own light, the portability feature of Strix might come in handy in the case that various evacuation routes are blocked. 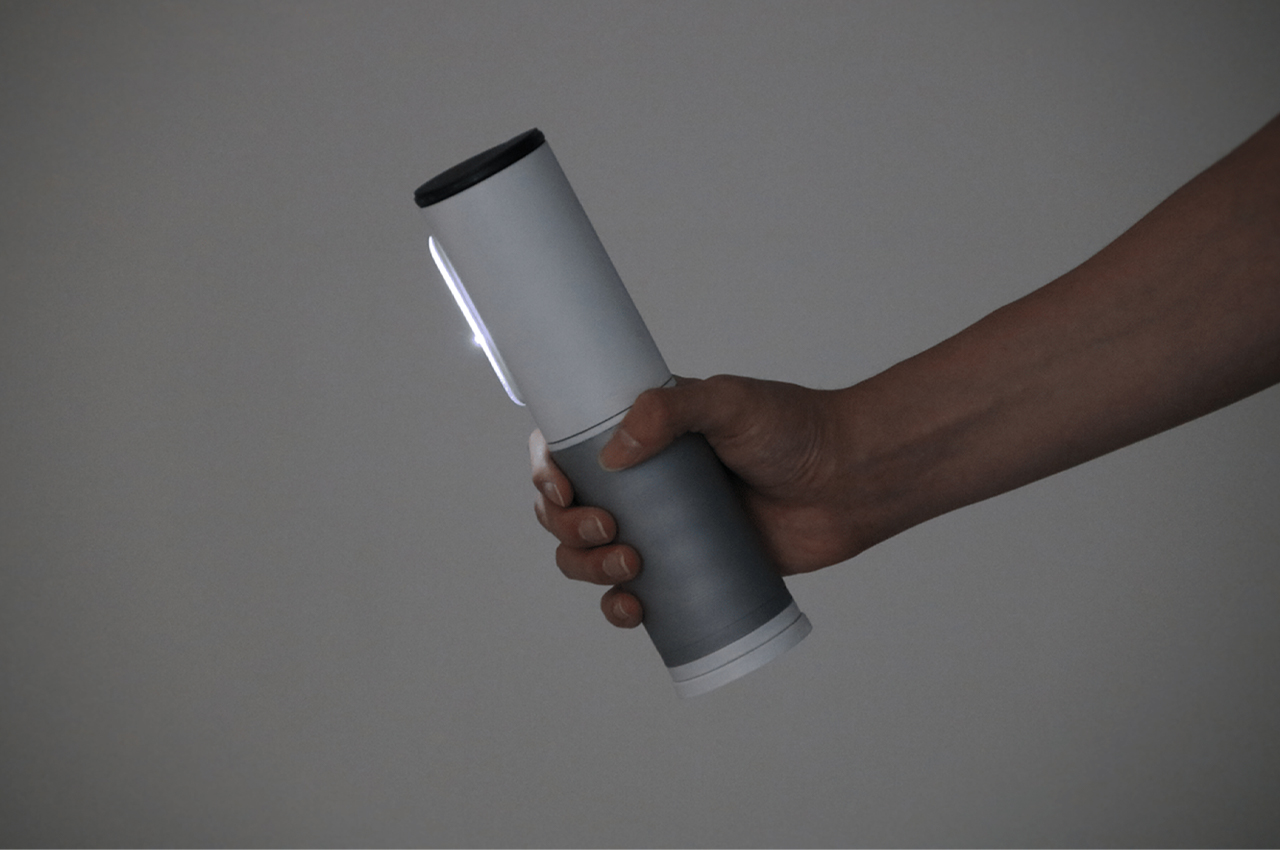 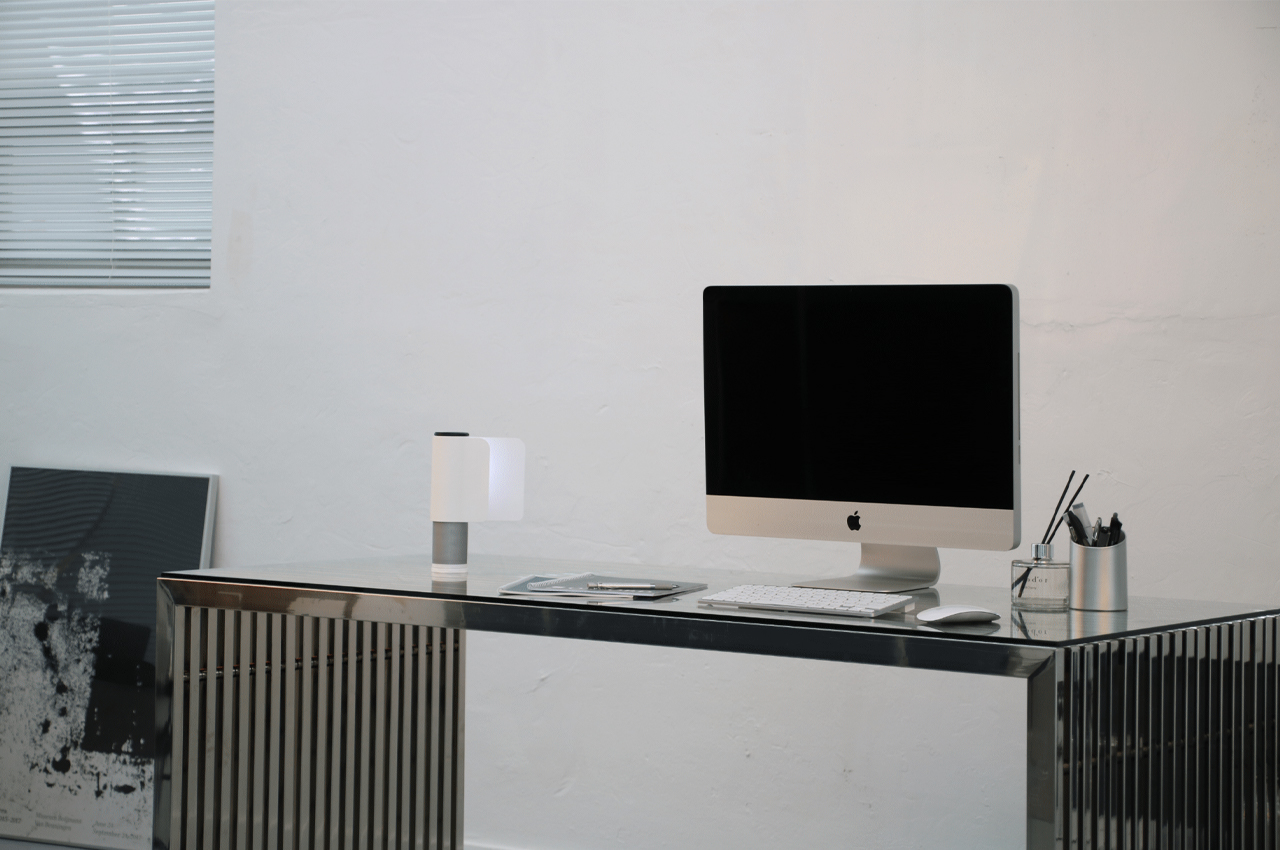 During these situations, Strix adjusts the evacuation route the same way your GPS might when you take a wrong turn. 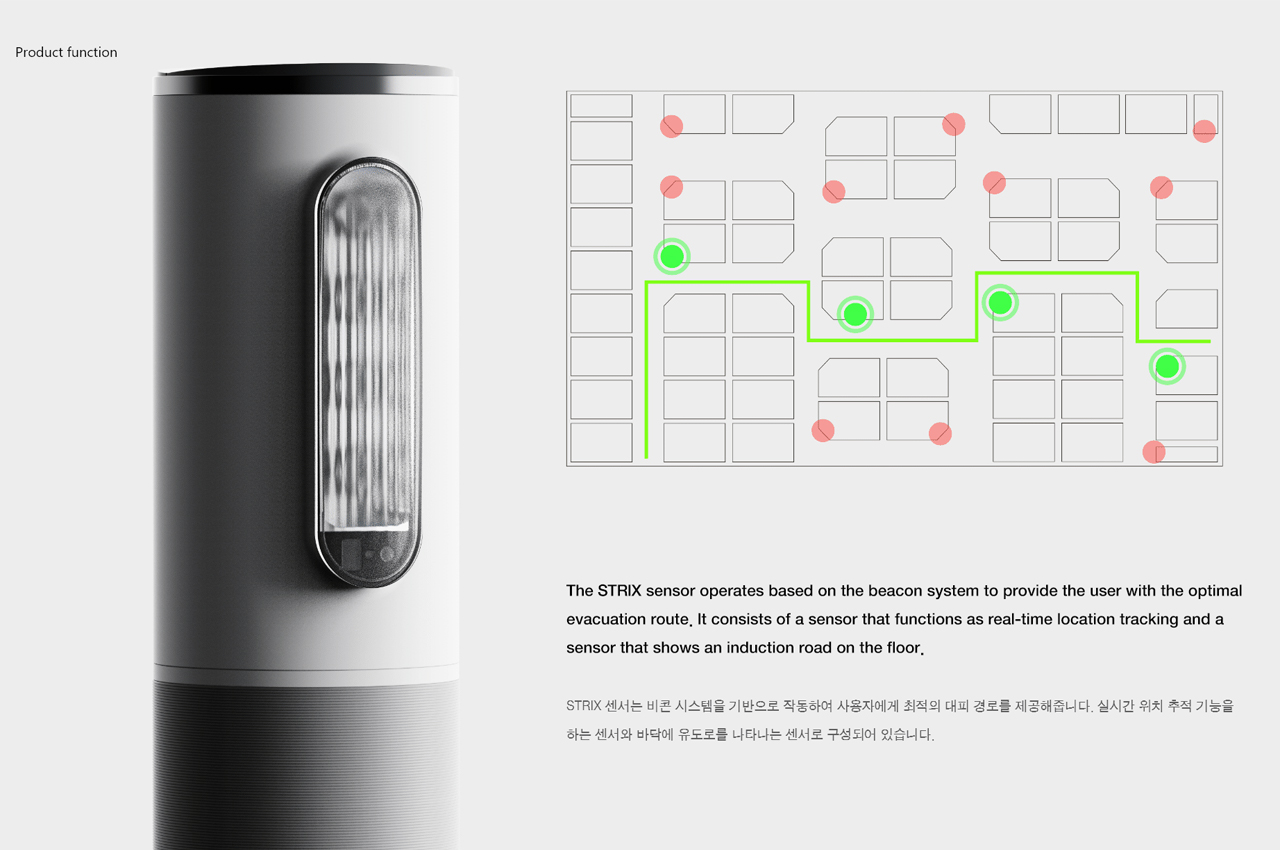 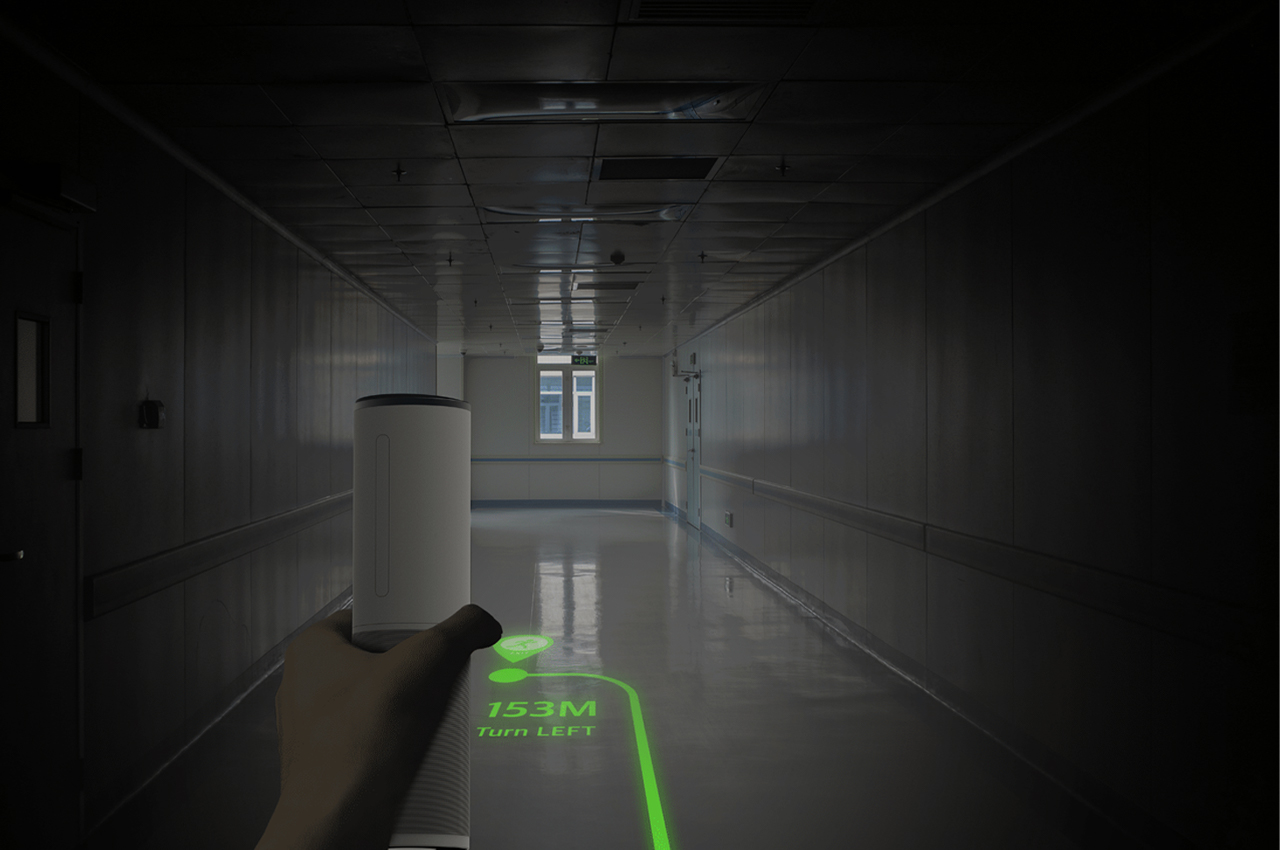 Describing the programmed evacuation light indicator, Lee notes, “The Strix sensor operates based on the beacon system to provide the user with the optimal evacuation route. It consists of a sensor that functions as a real-time location tracking [device,] as well as a sensor that shows an induction road on the floor.” 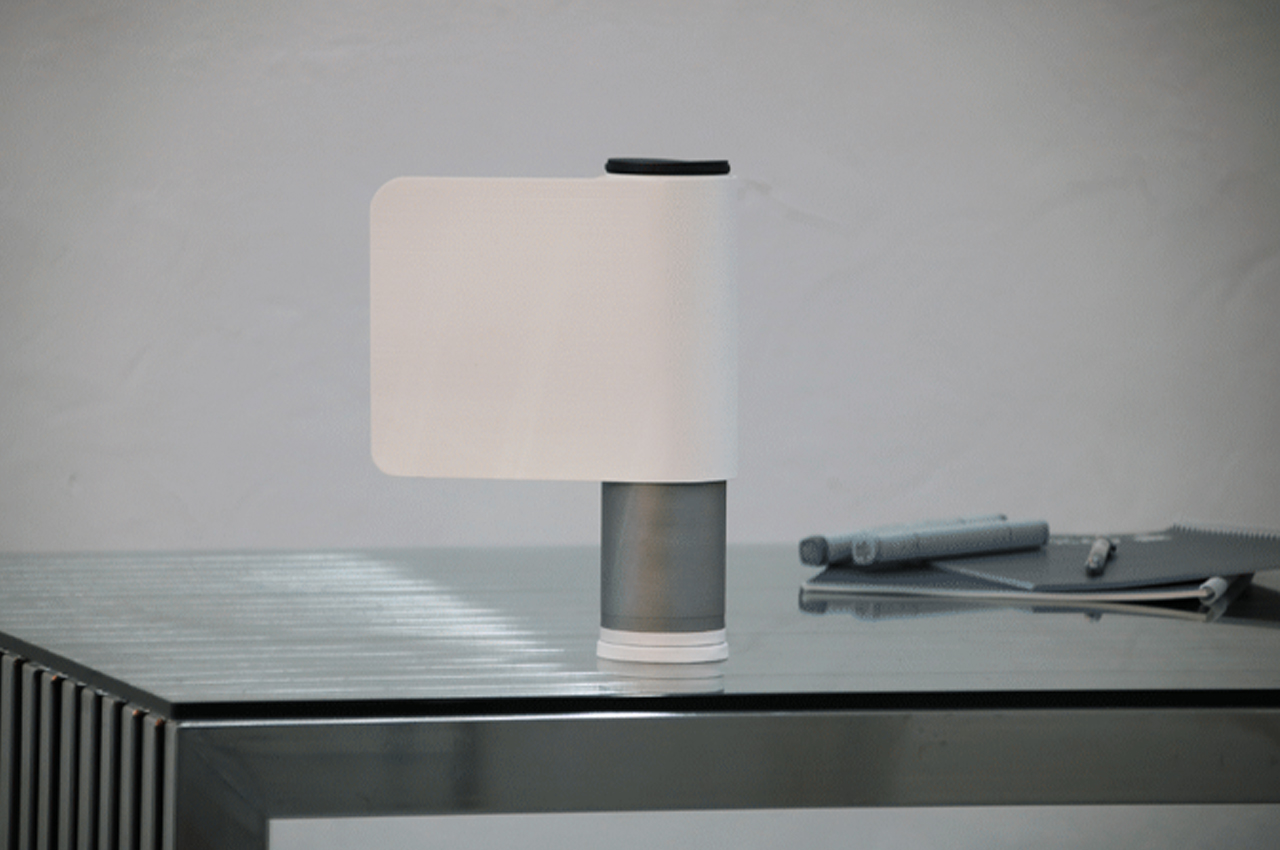 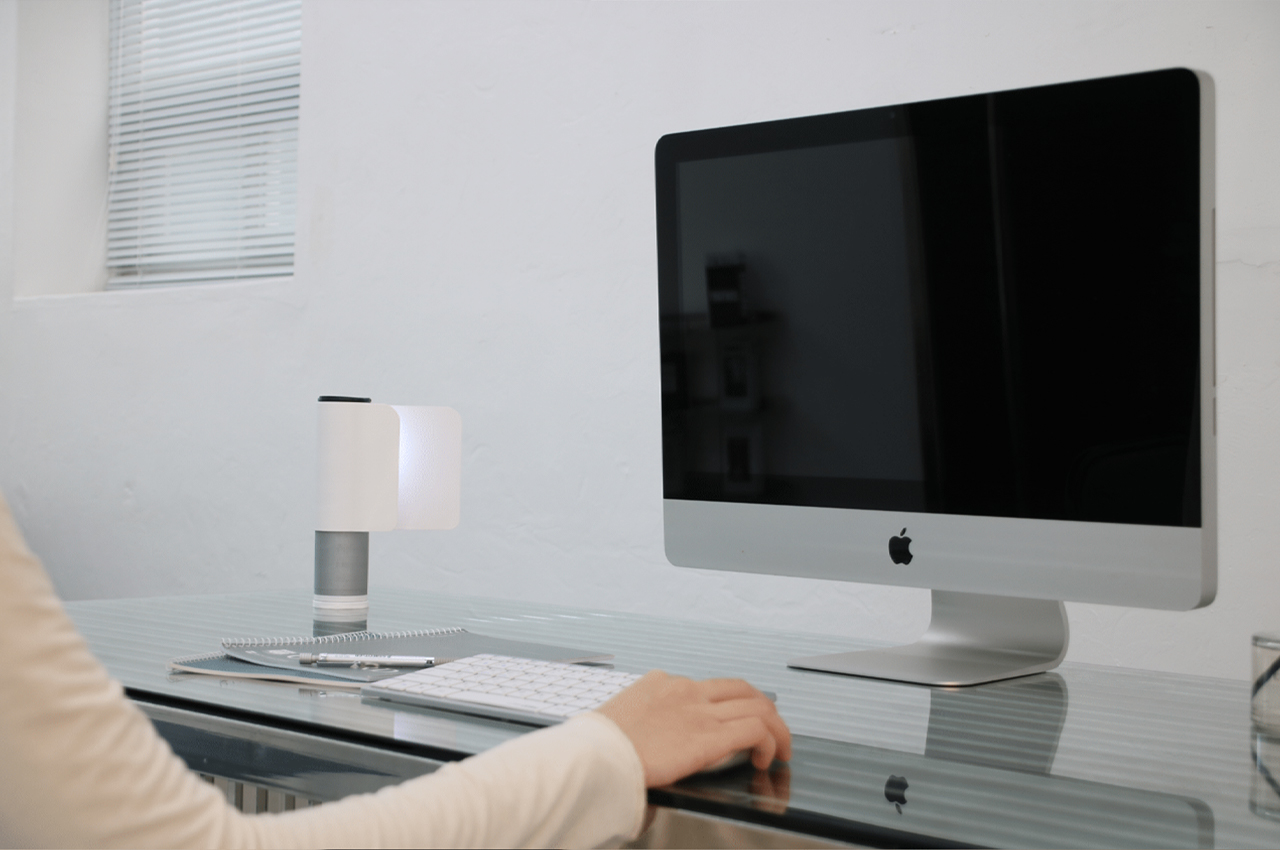 When there’s no emergency, Strix functions as a casual desk lamp with an attached light diffuser. 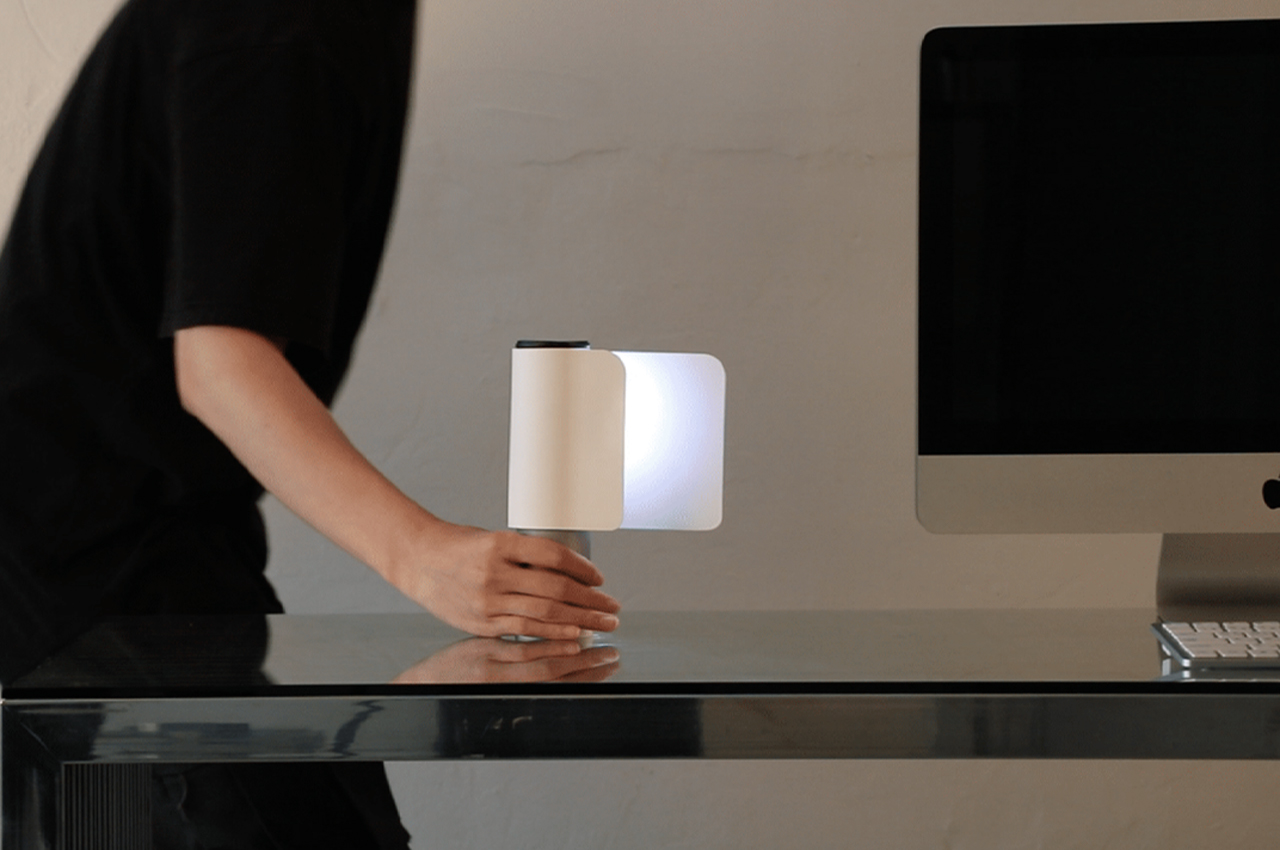 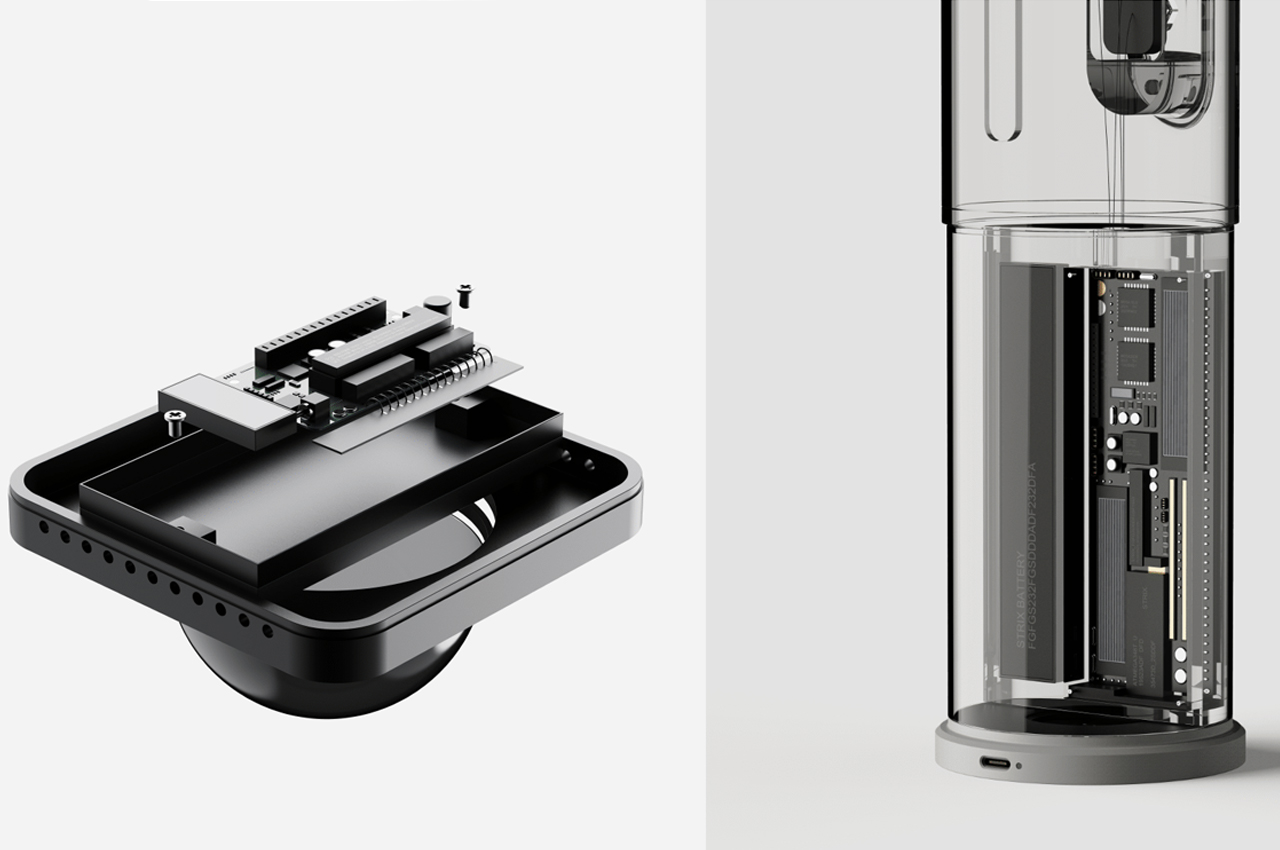 The internal workings of Strix link up with each building’s programmed evacuation route systems. 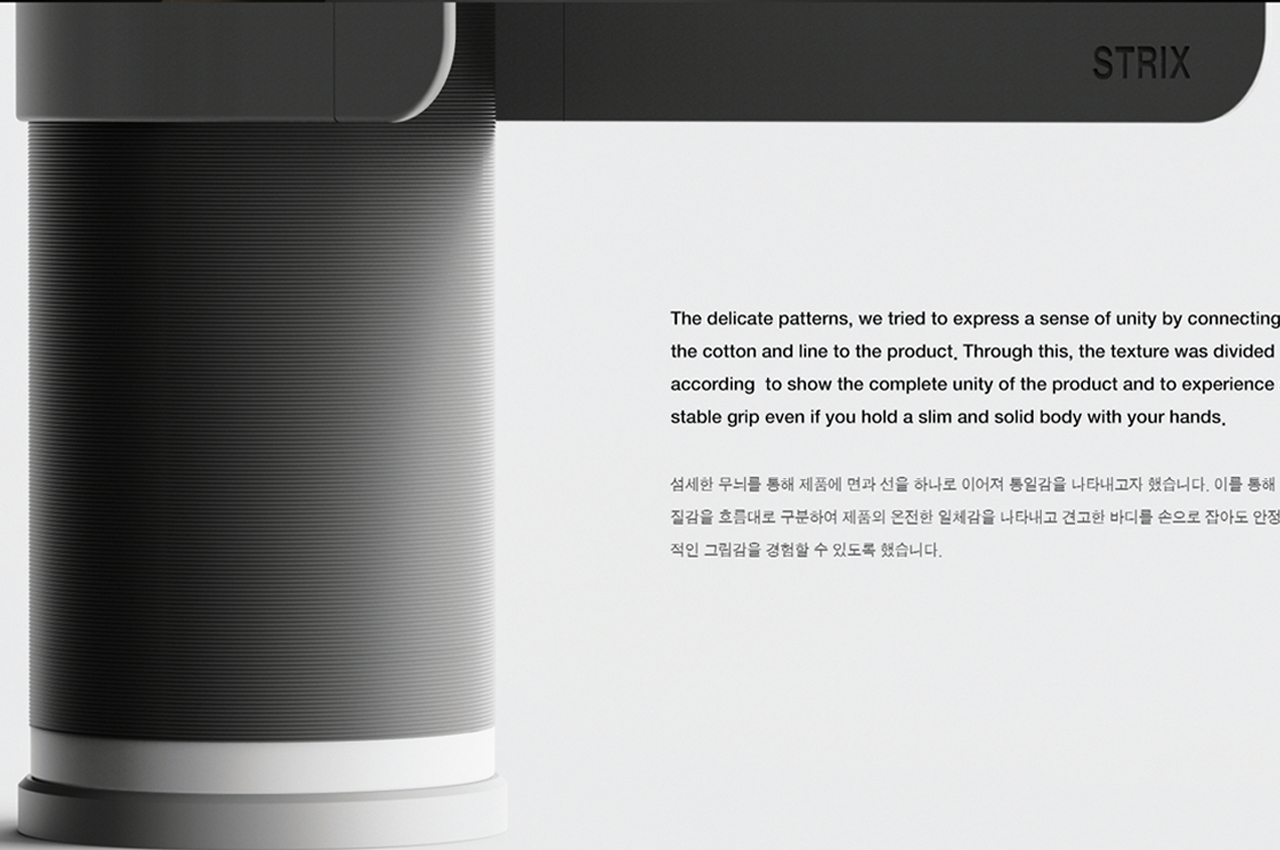 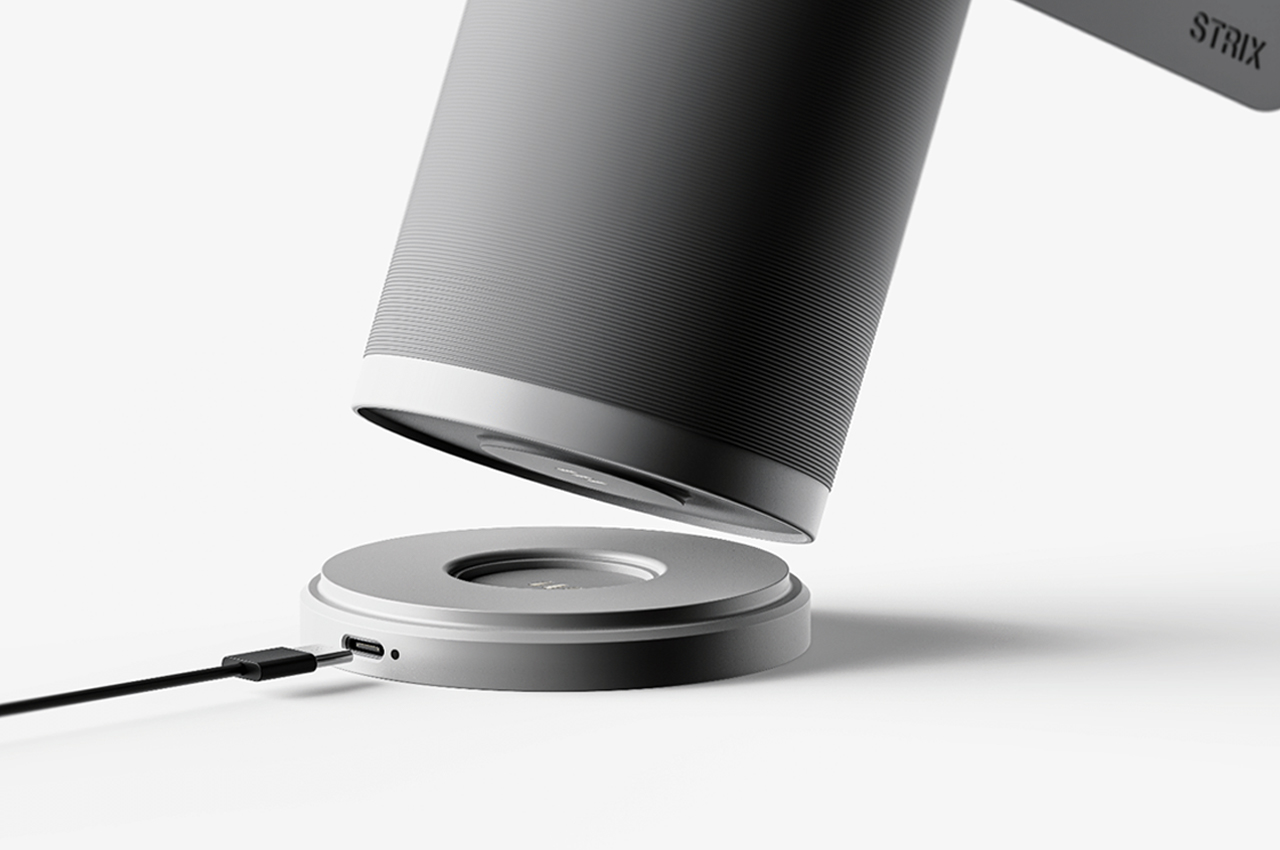 A charging station allows users to keep Strix full of battery for when disaster hits. 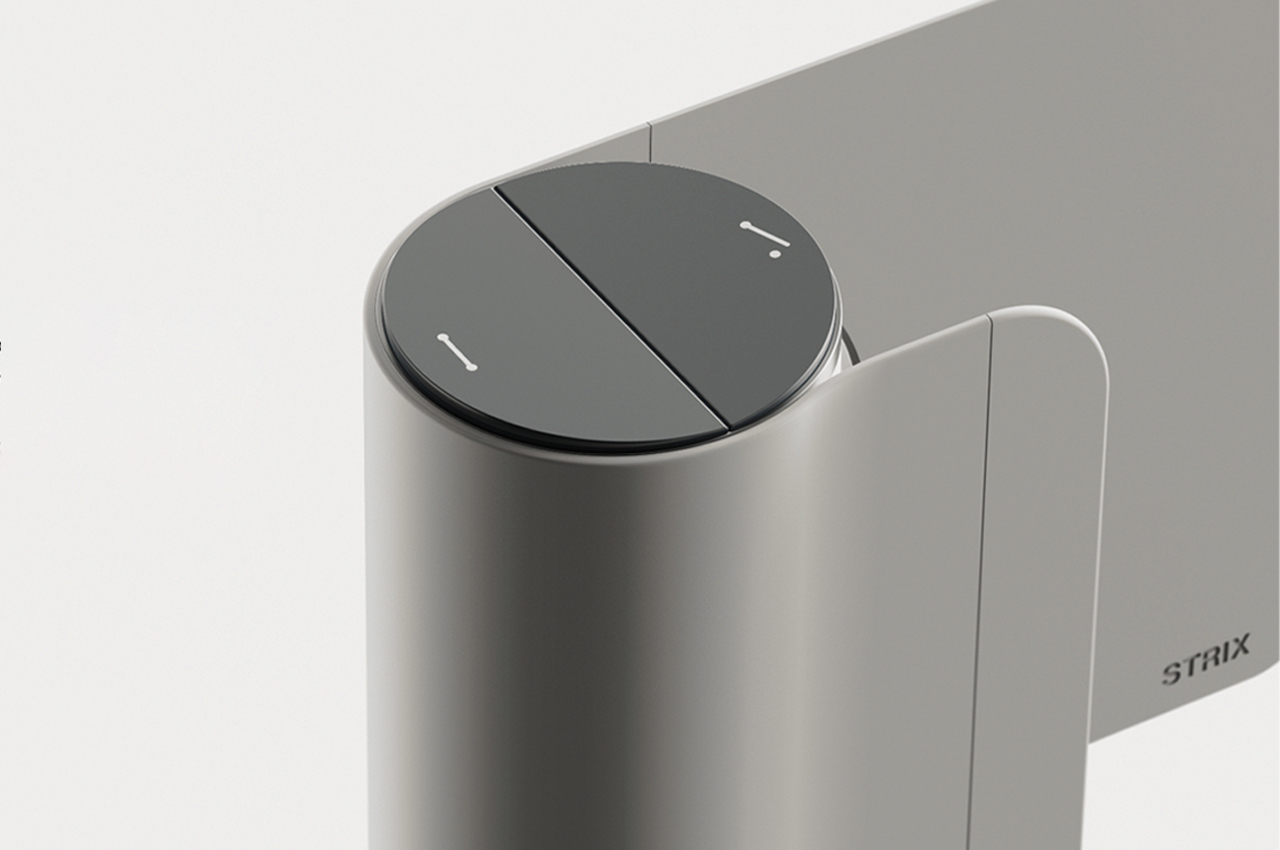 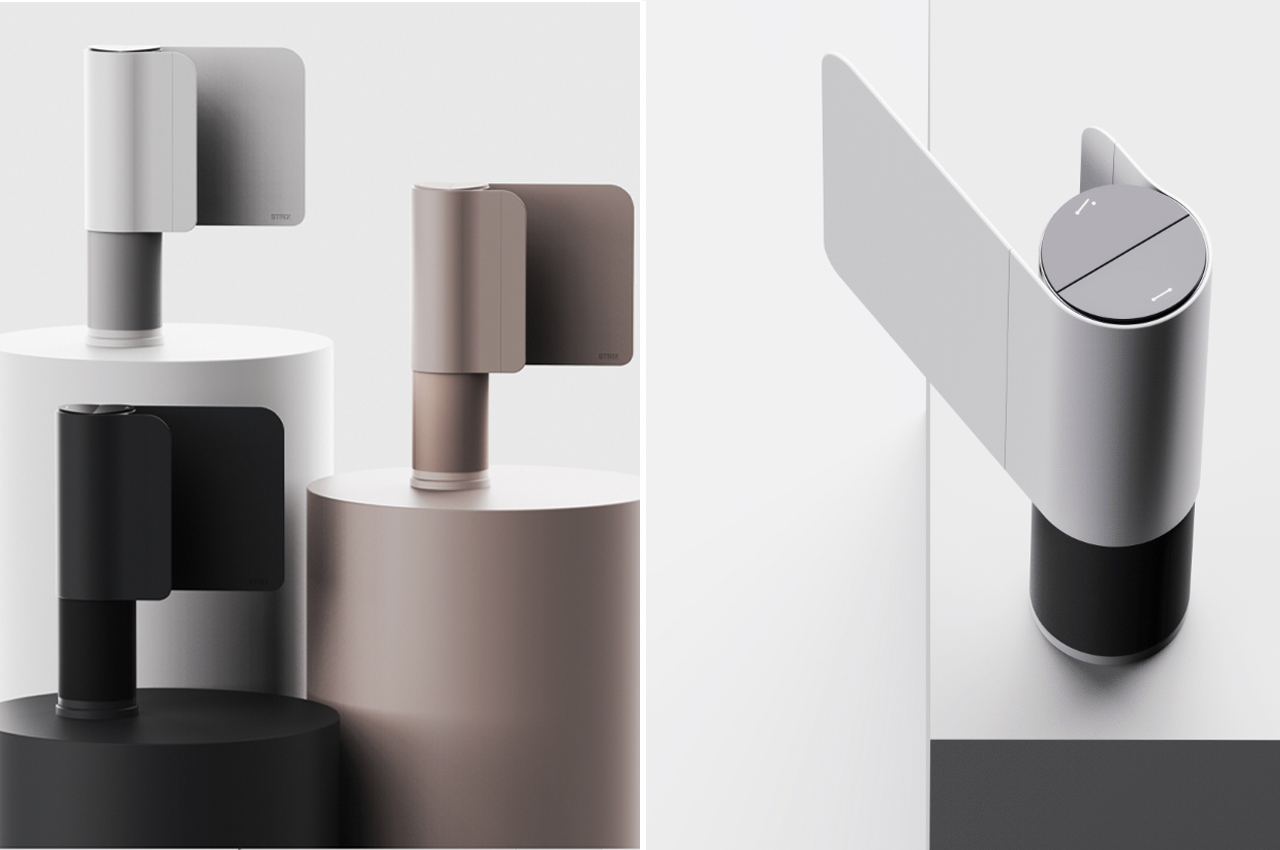 Available in an array of different colors, Strix can match the tone of your office for use as a desk lamp. 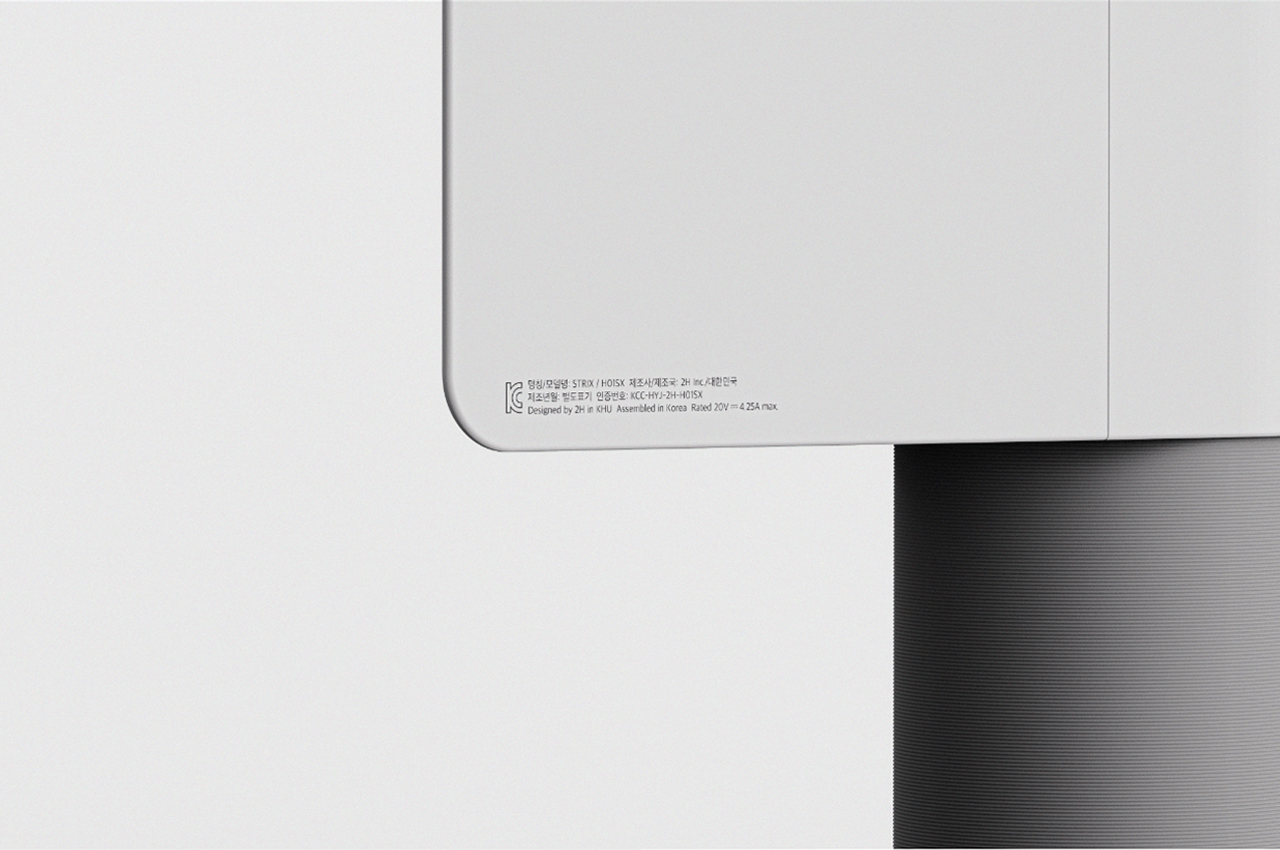 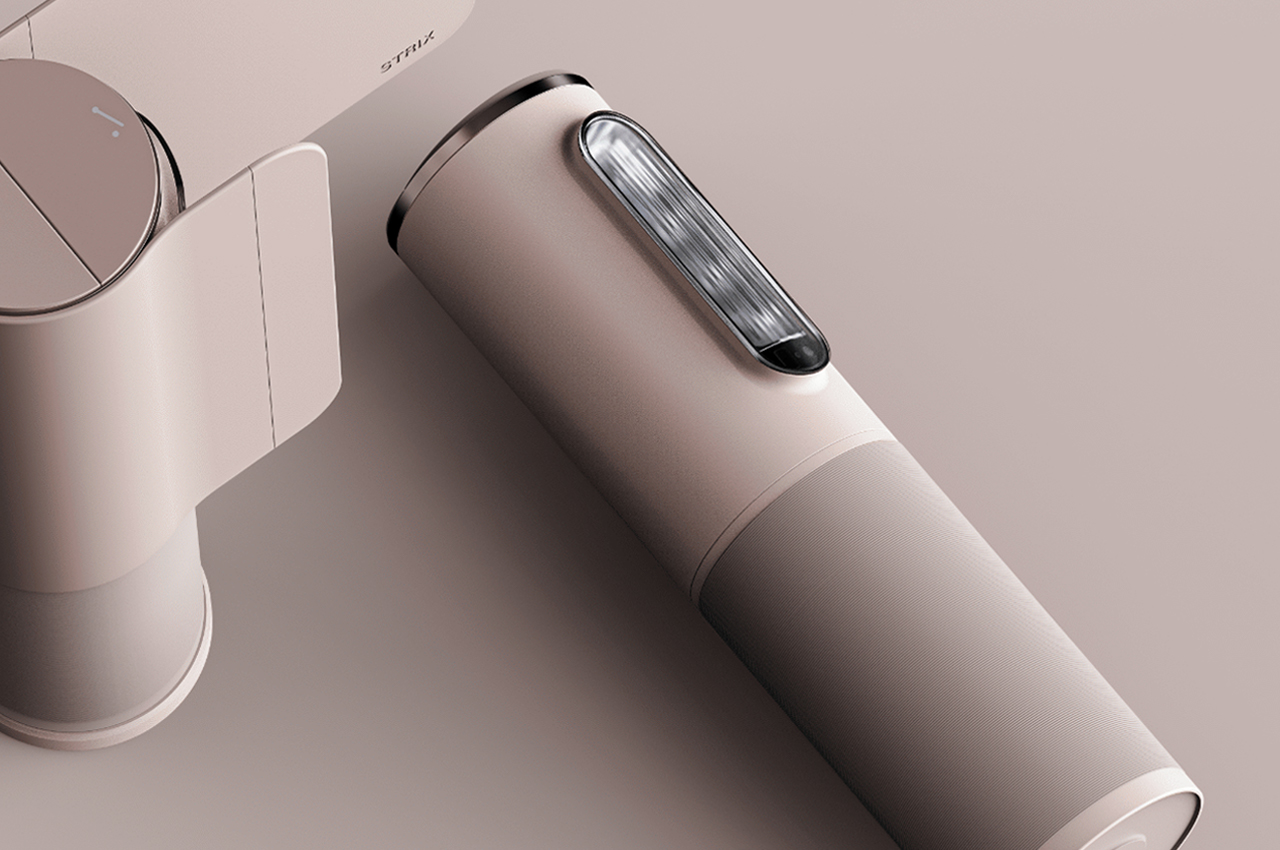 The light diffuser readily detaches from the flashlight for use during emergencies. 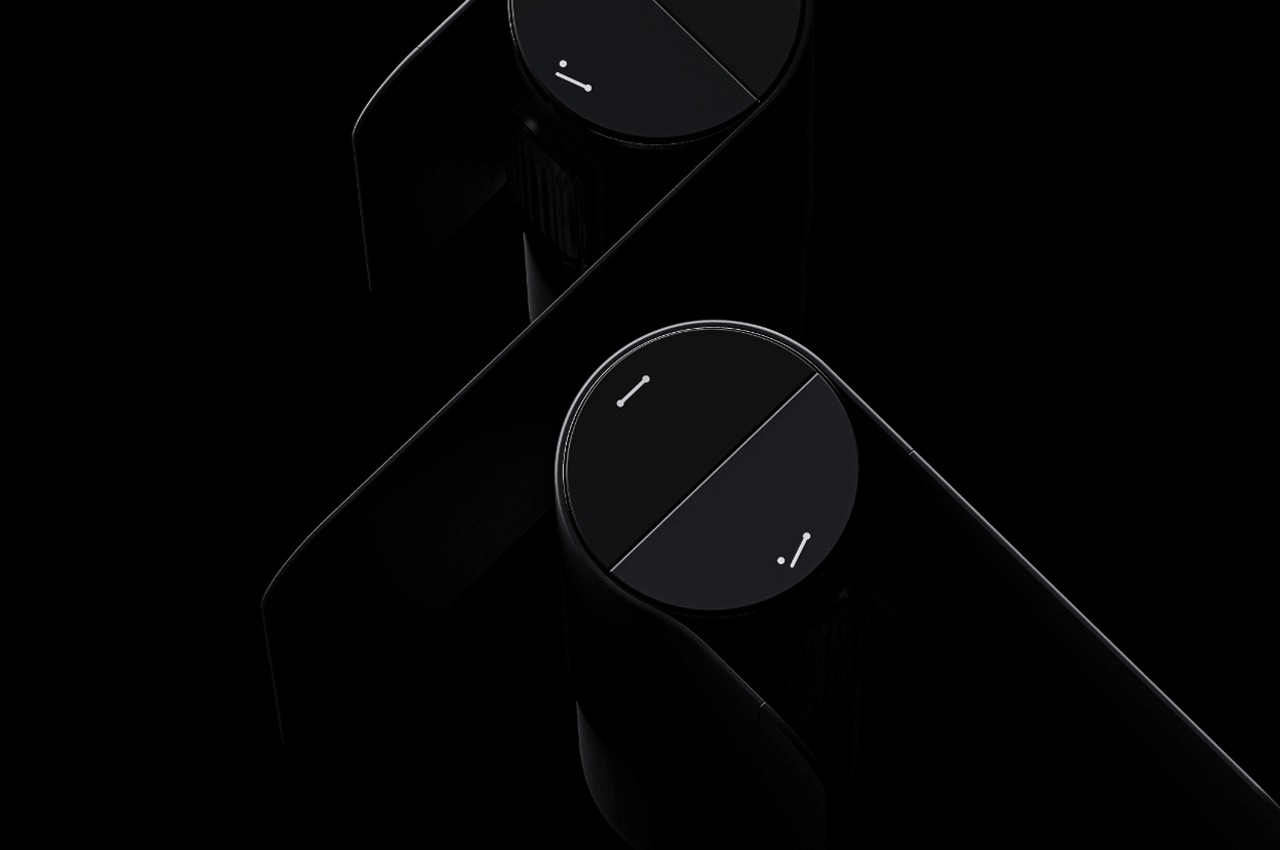 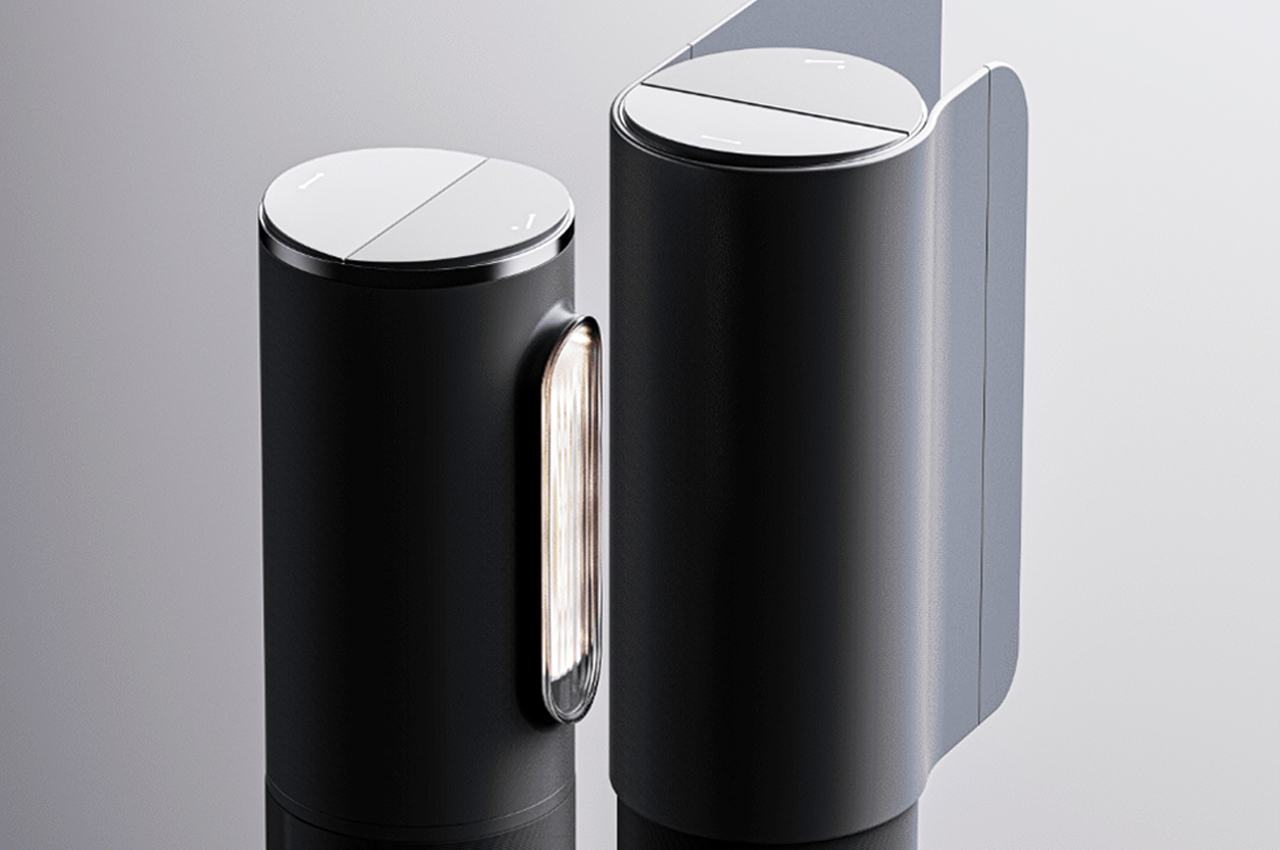 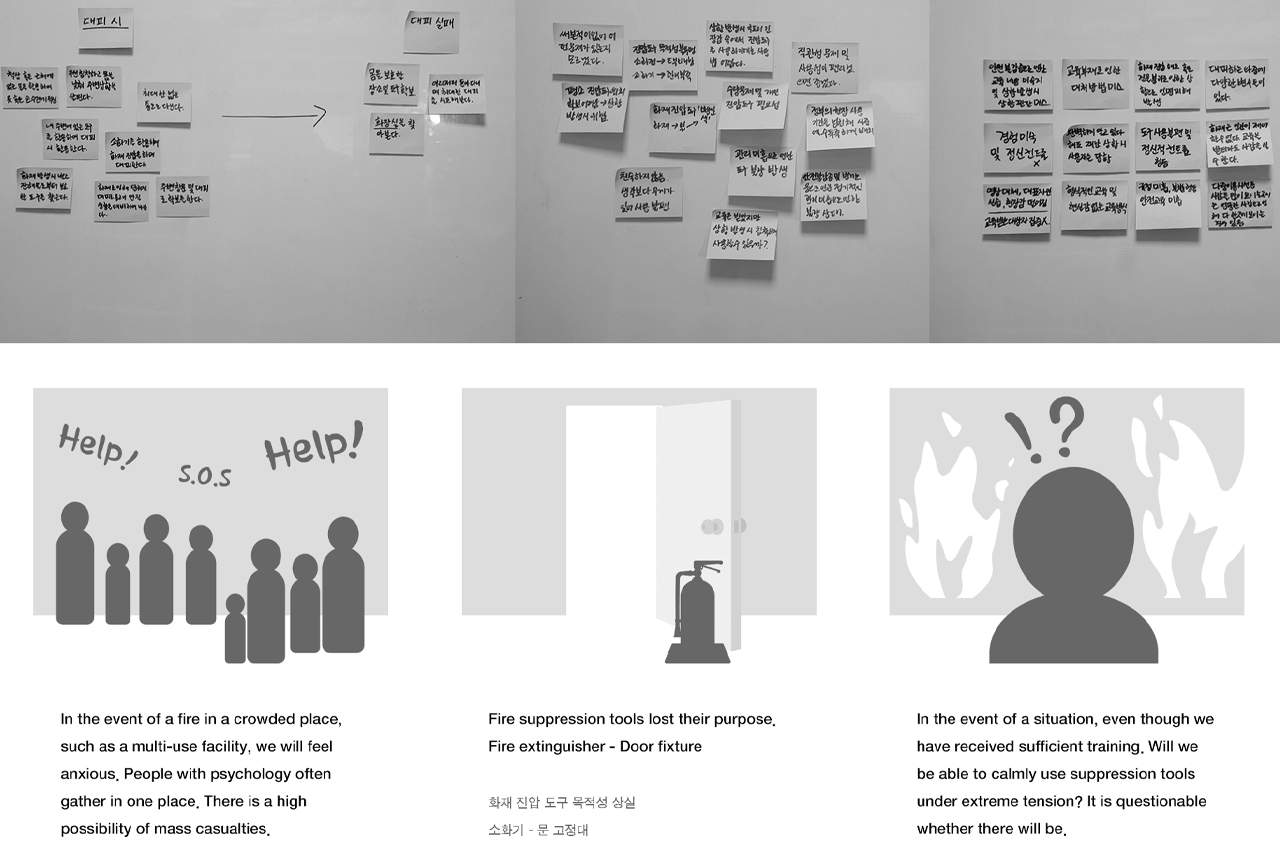 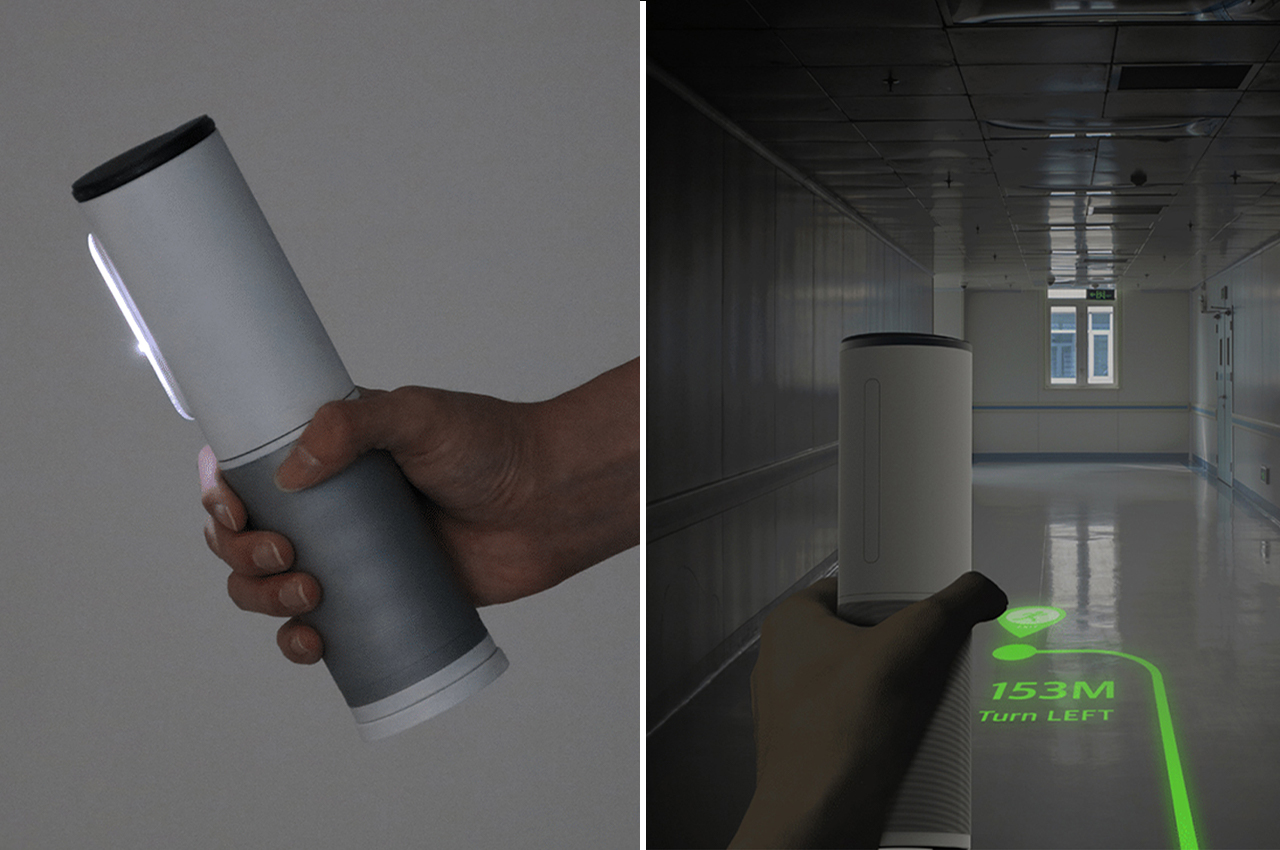 Gaze is a fridge focused on making the process of finding food faster and easier… all without opening it! It features smart shelves and compartments…

Hamada’s Got You in Hot Water

When you’ve got disaster, you need heat. The Onsui (hot water) works for disaster area victims by generating heat without fire. Pour your water in…

One of the best ways to use the Fabric Assistances is when you travel. The device not only cleans and deodorizes your clothes, it also…

Best of Watch Concepts in 2013

It was the year of the iWatch and then some! Three innovative approaches to the fabled watch from the house of Apple; with similar yet…