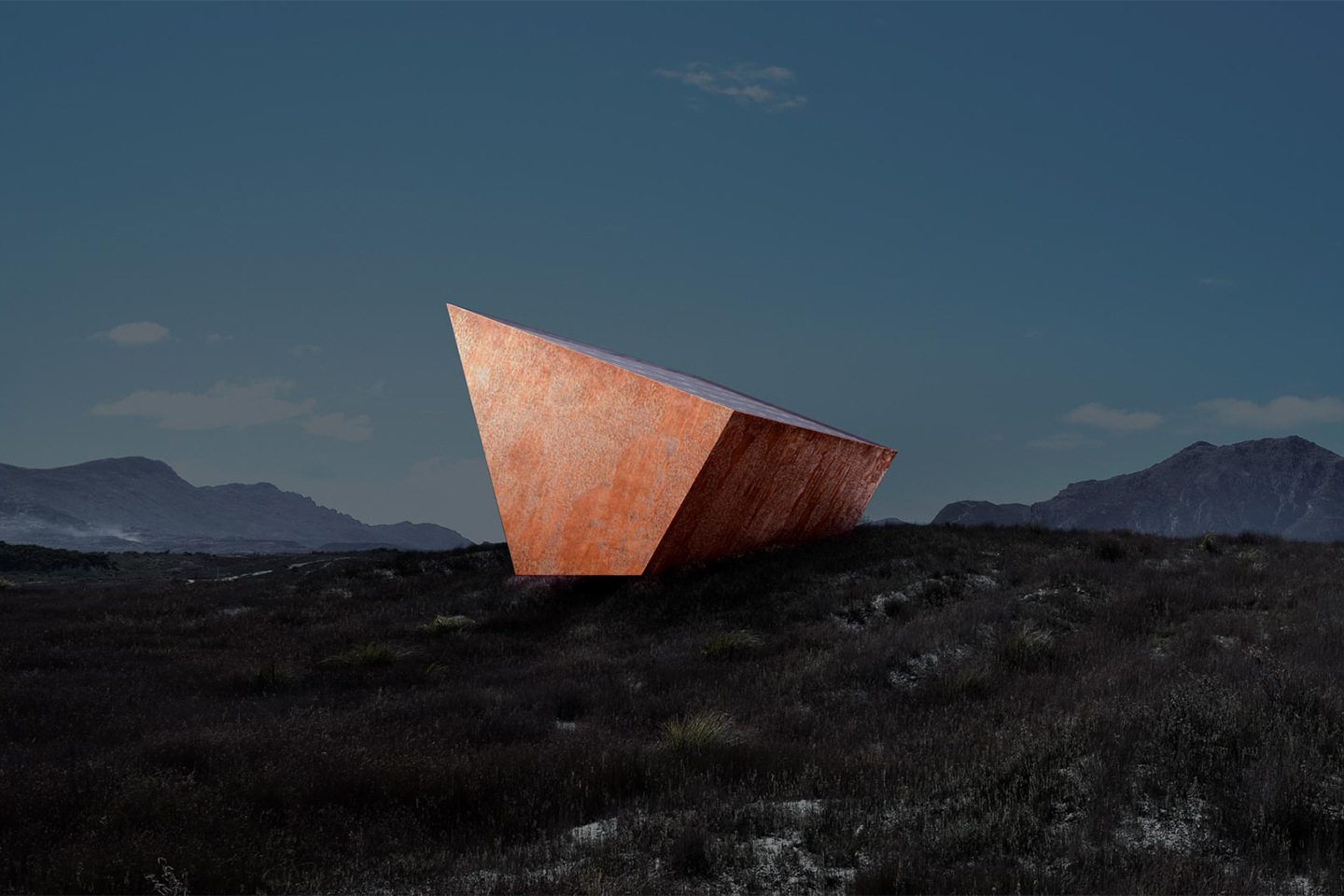 This giant steel box sitting on a remote outcrop in Tasmania is an indestructible tool designed to outlive us all while recording every action and inaction towards climate change that affects our civilization…and it has already started recording! The Earth Black Box is similar to the black boxes that are designed to survive airplane crashes and provide investigators valuable data on what led to the disaster — except on a planetary scale so whoever finds it has access to all the data that led to our eventual downfall. Slipping into an existential crisis? The only way to combat that is dramatically changing the way we live and work towards sustainability on all accounts. 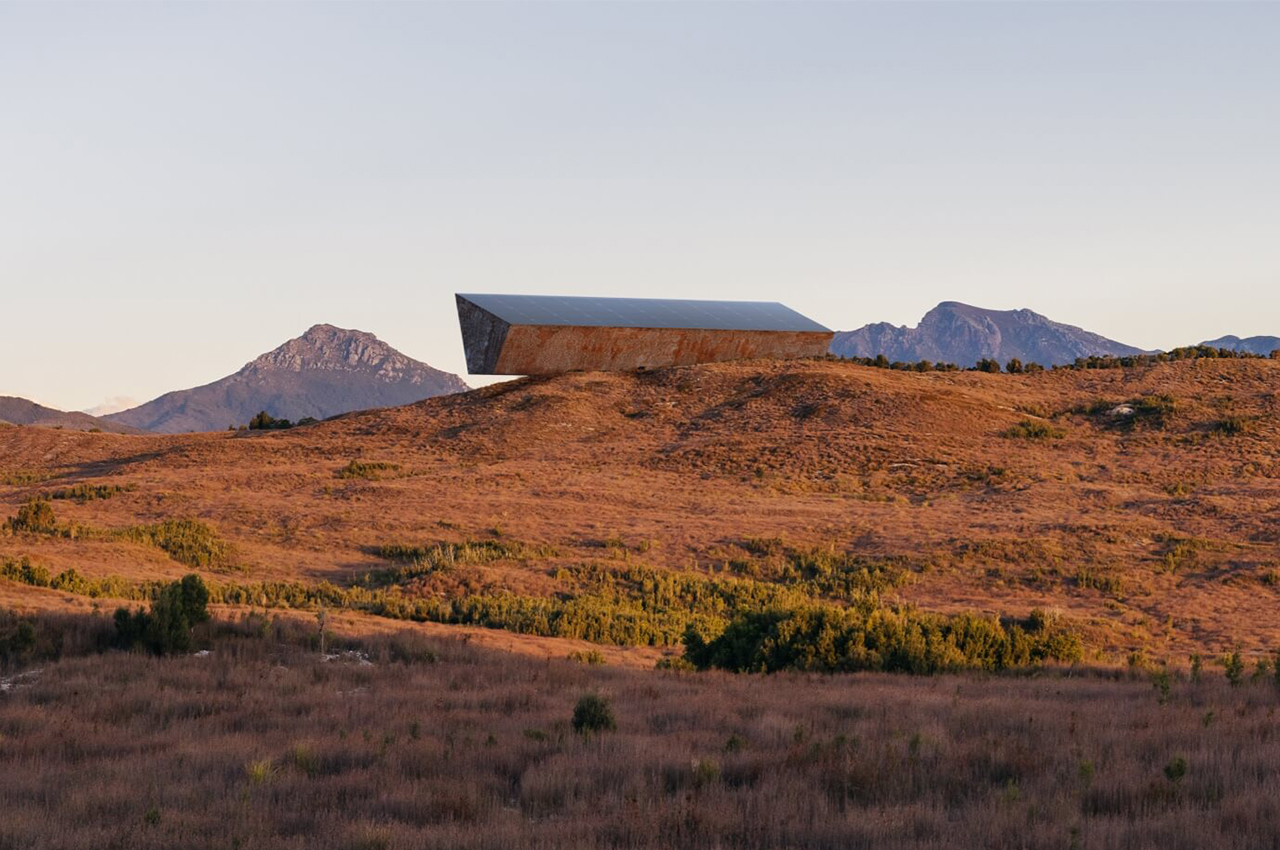 It is a 10-meter x 4-meter x 3-meter steel monolith located in Tasmania which was chosen for its geopolitical and geological stability, ahead of other candidates like Malta, Norway, and Qatar. The idea is that the Tasmanian site can cradle the black box for the benefit of a future civilization, should catastrophic climate change cause our downfall as we are currently on track for as much as 2.7 C of warming this century. The project is completely non-commercial and the guiding design principle is functionality, according to Jim Curtis from Clemenger BBDO. 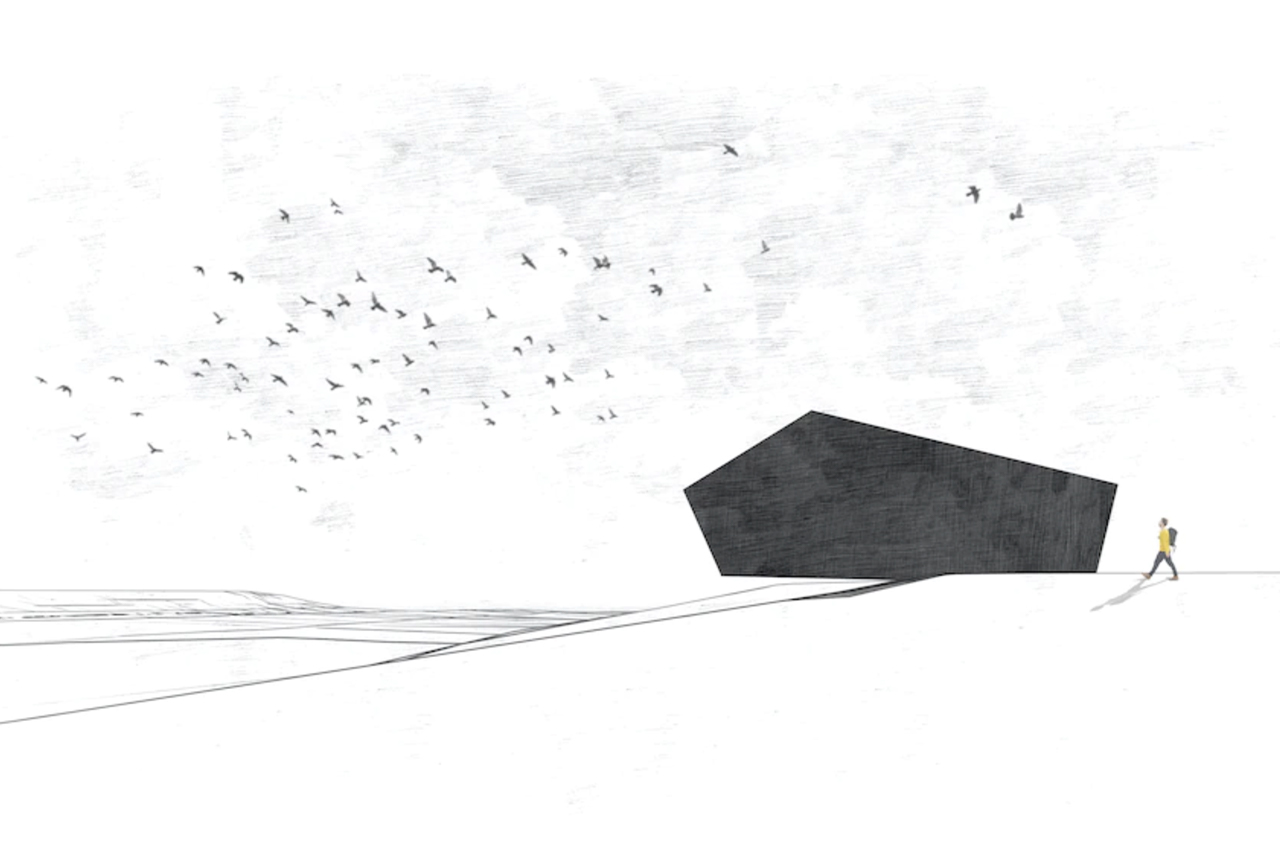 The box will be made from 7.5-centimeter-thick steel, cantilevered off the granite, and will be filled with a mass of storage drives and have internet connectivity, all powered by solar panels on the structure’s roof. It will also include batteries that will provide backup power storage according to Jonathan Kneebone, co-founder of artistic collective the Glue Society that is a part of the project along with the researchers at the University of Tasmania. 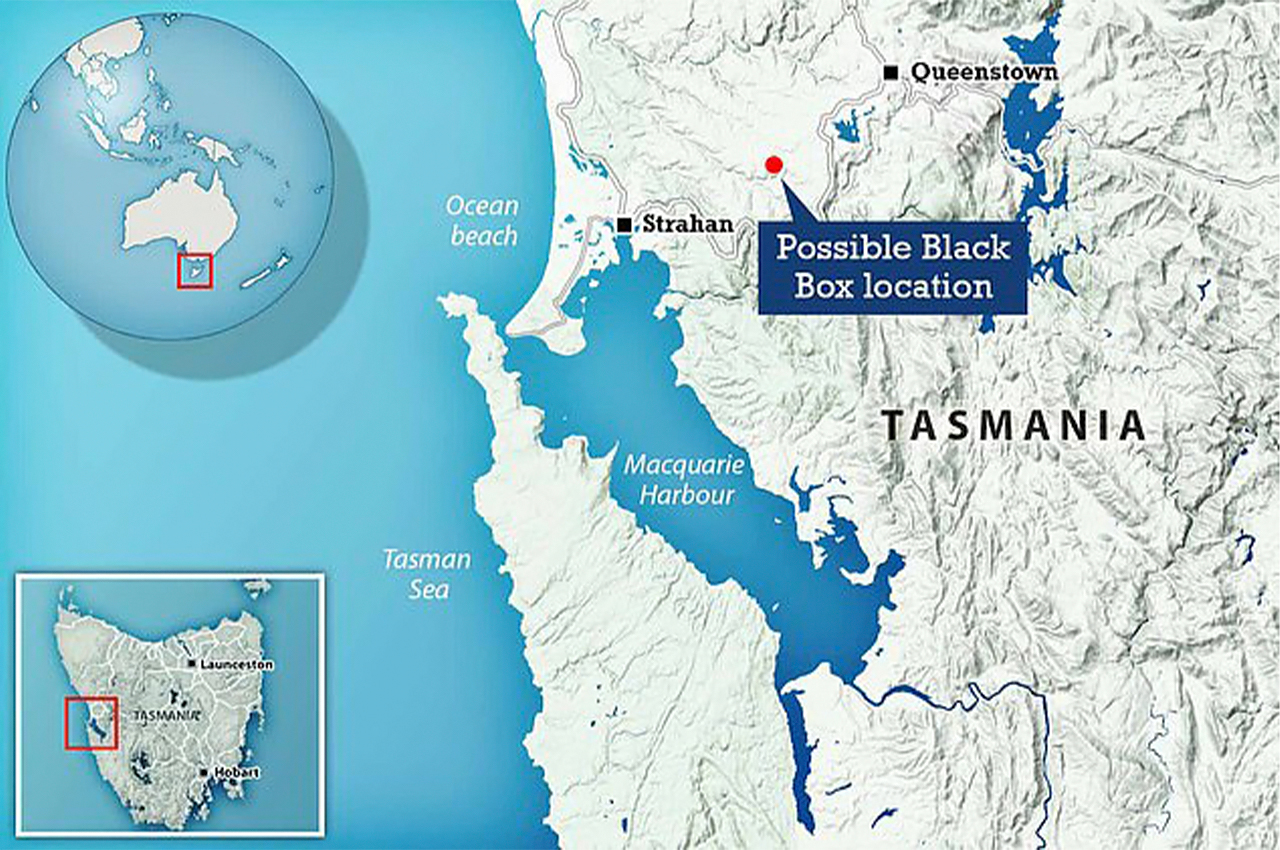 When the sun is shining, the black box will be downloading scientific data and an algorithm will be gleaning climate-change-related material from the internet. It will collect measurements of land and sea temperatures, ocean acidification, atmospheric CO2, species extinction, land-use changes, as well as things like human population, military spending and energy consumption. It will collect contextual data such as newspaper headlines, social media posts, and news from key events like Conference of the Parties (COP) climate change meetings. 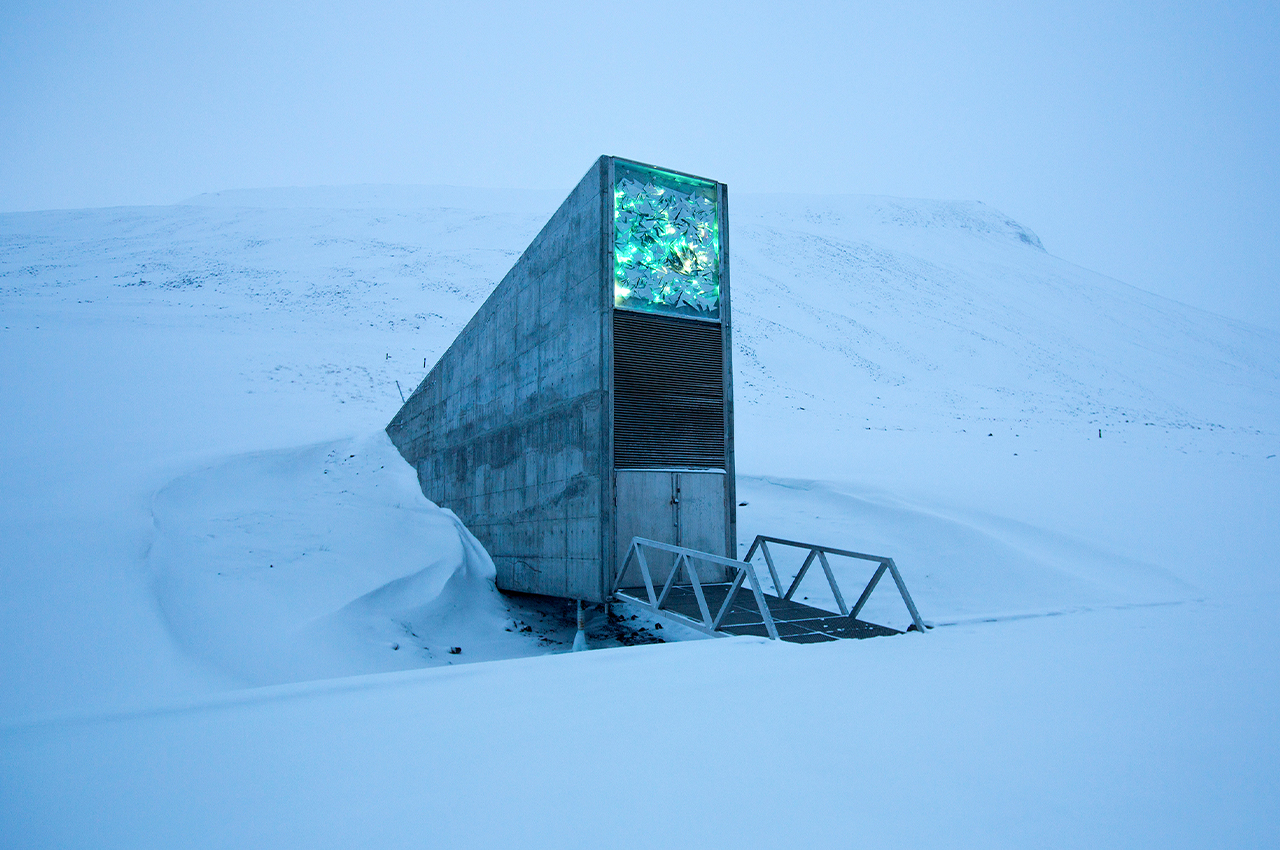 The black box will record backward as well as forward in time, to document how we got to where we are — pulling any available historical climate change data off the internet. And although construction of the housing structure itself will only begin early next year, the hard drives have already begun recording, beginning with the COP26 climate conference in Glasgow in November this year. Using compression and archiving, the developers estimate there will be enough capacity to store data for the next 30 to 50 years. 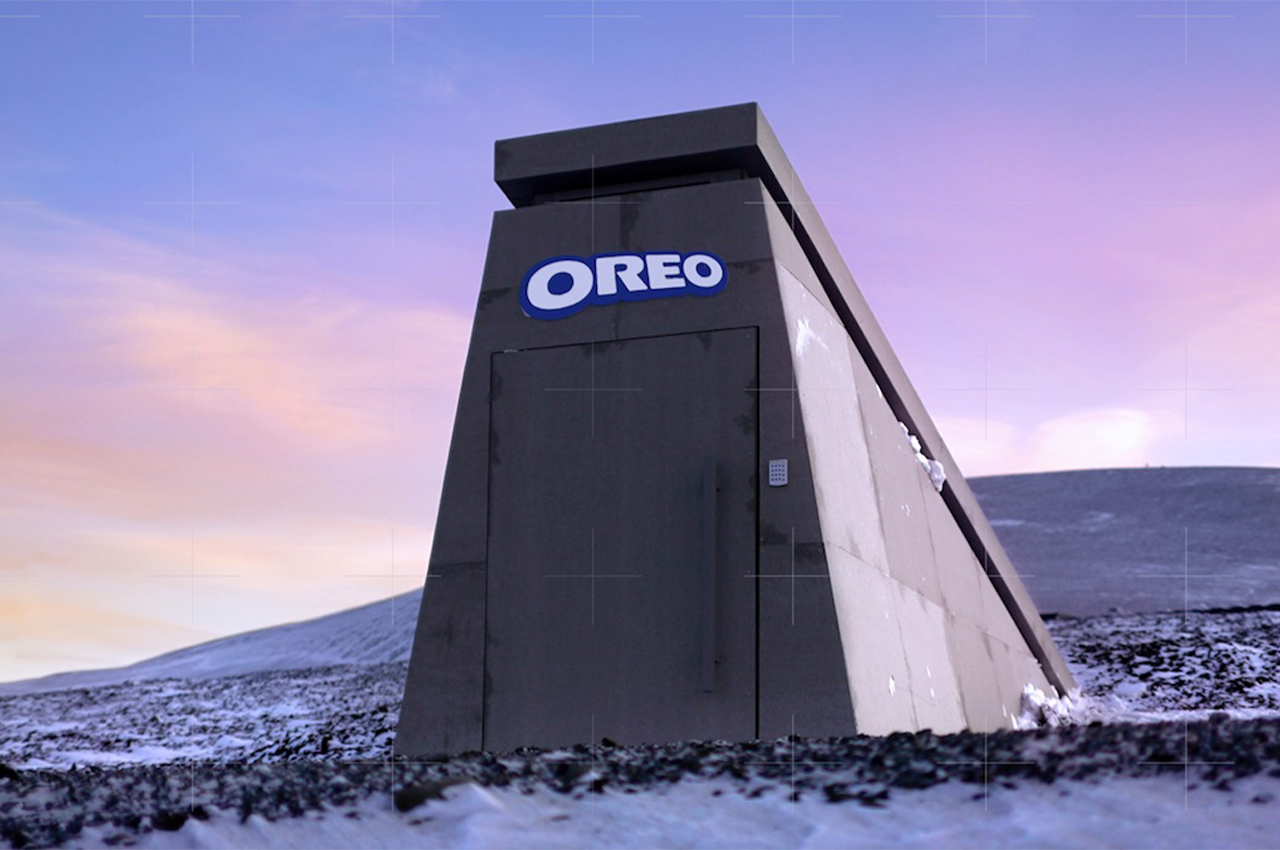 In the meantime, the team is investigating ways to expand that capacity and more long-term storage methods including inscribing to “steel plates”. It will enable the box to be far more efficient with how each tier of storage is used and make it possible to store data for hundreds, if not thousands of years. Gaining access to the box’s interior through its three-inch-thick steel casing will already require some ingenuity. “The idea is if the Earth does crash as a result of climate change, this indestructible recording device will be there for whoever’s left to learn from that,” says Curtis. 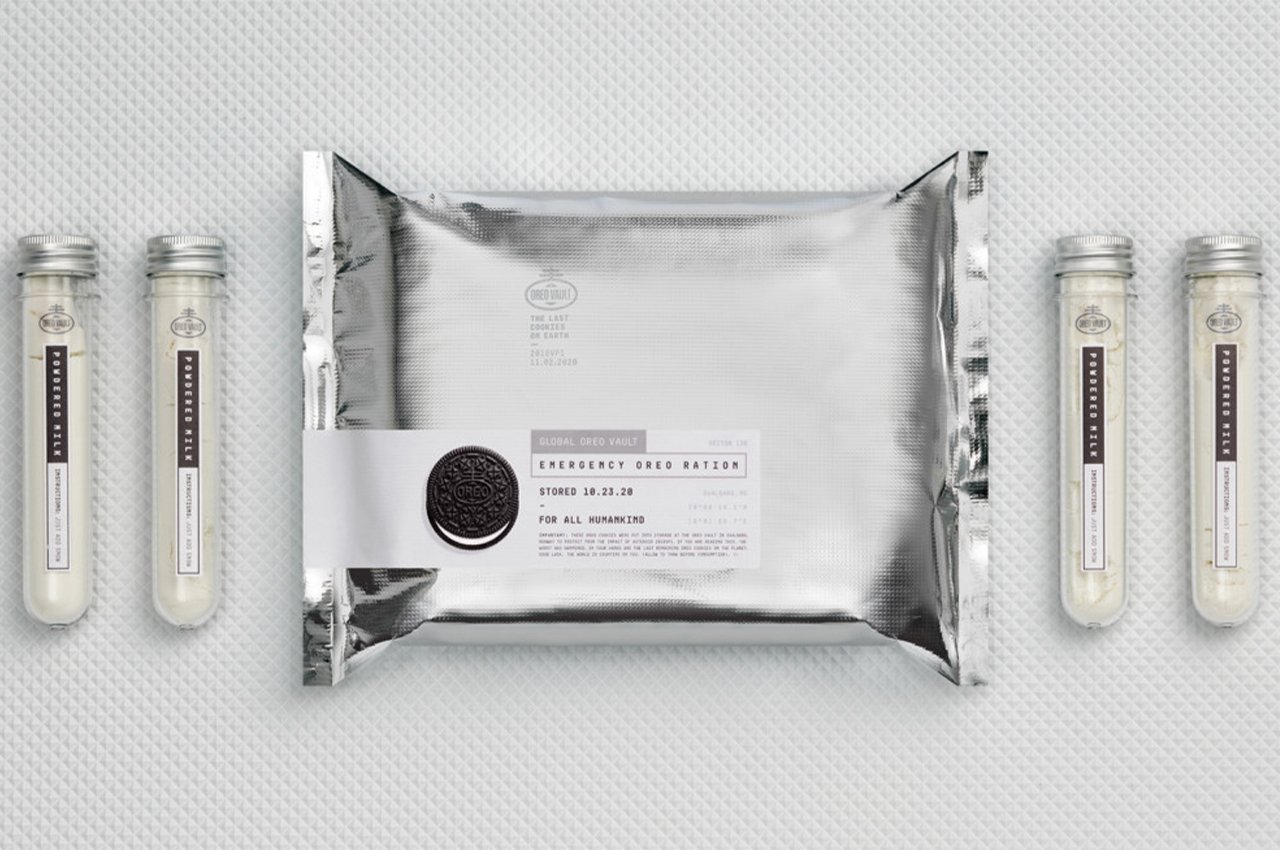 The developers presume whoever is capable of that will also be able to interpret basic symbols. “We are exploring the possibility of including an electronic reader that stays within the box and will be activated upon exposure to sunlight, also reactivating the box if it has entered a long-term dormant state as a result of a catastrophe.” It is not the first of its kind, we already have a doomsday vault full of seeds to restart agriculture and even a meteor-safe vault for Oreo recipes…you know, just in case you are craving a cookie post-apocalypse. 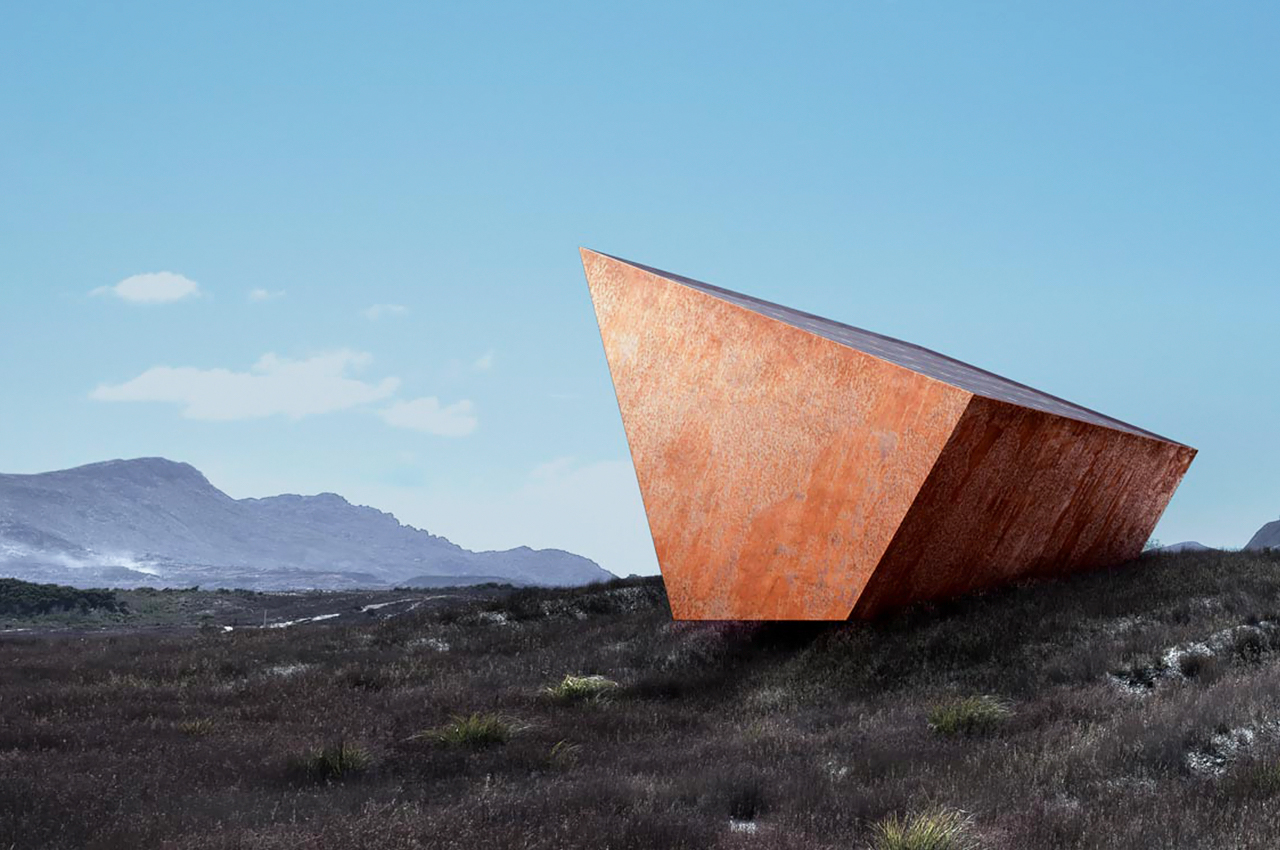 https://www.kickstarter.com/projects/superplastic/janky-limited-edition-art-toys-by-superplastic Imagine a blank wall, just waiting to be spray painted on. Imagine the kind of art that artists from different backgrounds could bring to…

Designed to withstand the most extreme of conditions, Nevero is a portable laser based 3D measurement system for surveying glaciers. The technology warrants an extremely…

Eliza is an artistic LED lamp created from folded brass and powered by a micro-USB cable. It’s asymmetric structure consists of triangular forms that reflect…

Electrochromic technology isn’t new… it’s existed in multiple industries (including on some airplane windows), but this is a first for eyewear. The Dusk smart sunglasses…