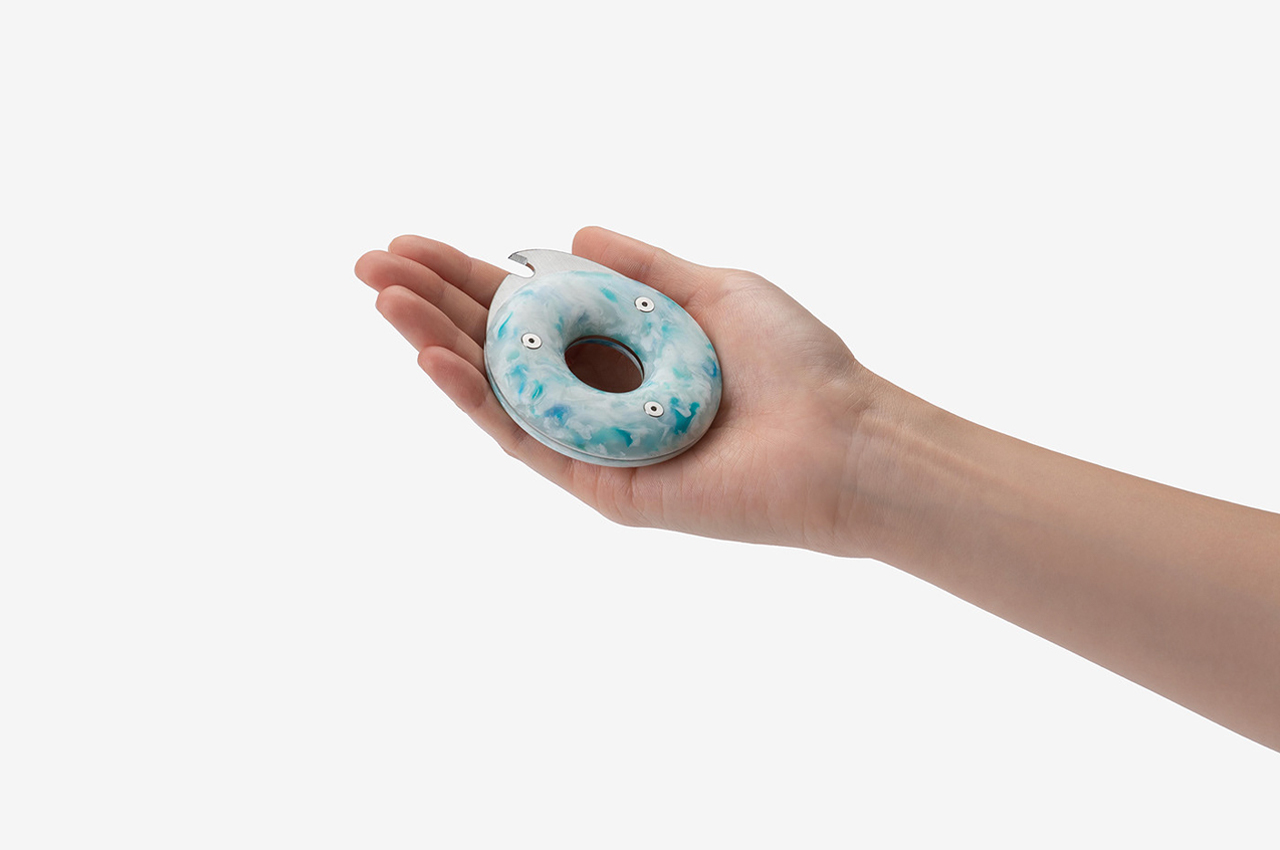 The Donut Cutter is an EDC water bottle slicing tool designed to cut through hard plastics and streamline the recycling process.

PET is the most common thermoplastic polymer resin in production today. Used in fibers for clothing, thermoforming for manufacturing, and most often in containers for foods and liquids like water bottles, PET is used to produce most of the plastic-based products in circulation today. Since PET plastics aren’t biodegradable, they end up in landfills following their use where they’ll remain for 500 to 1,000 years until they fully degrade. 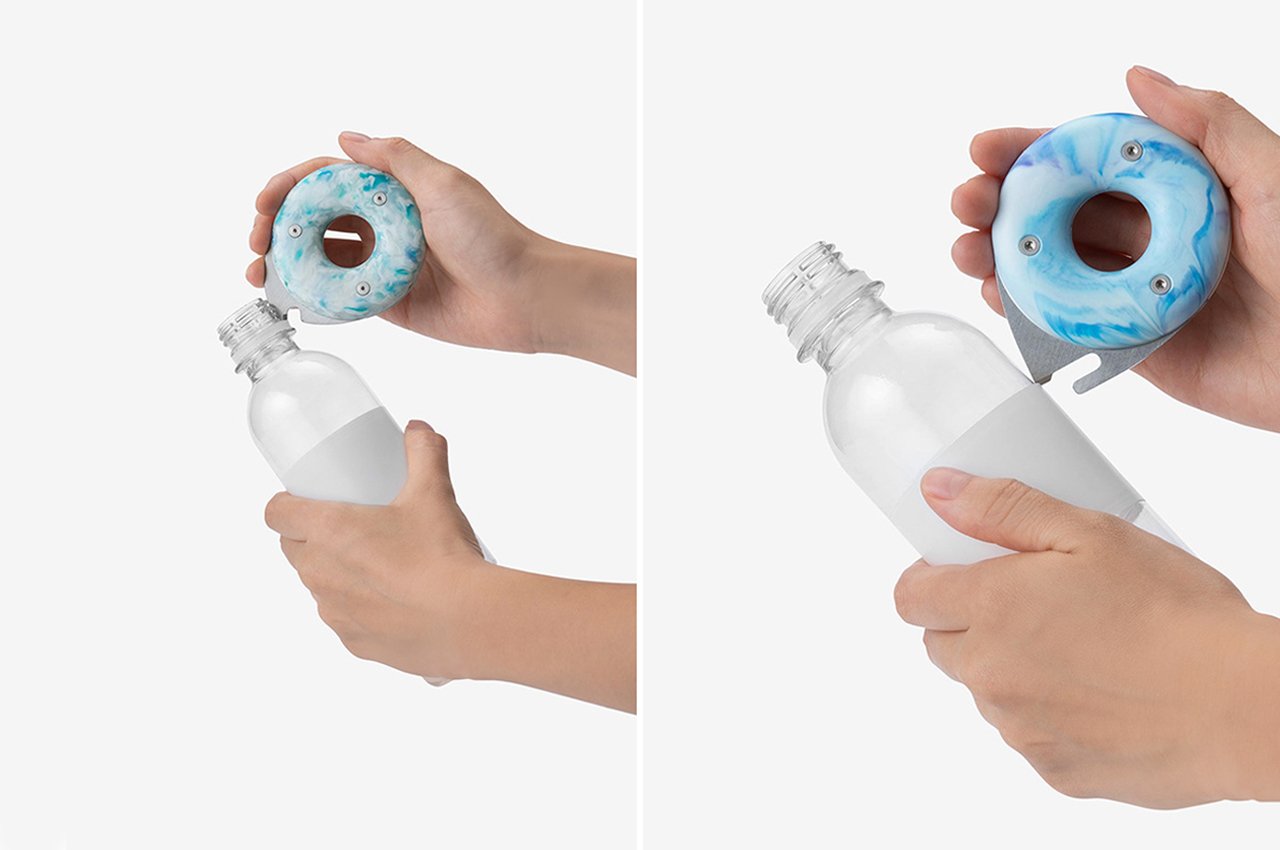 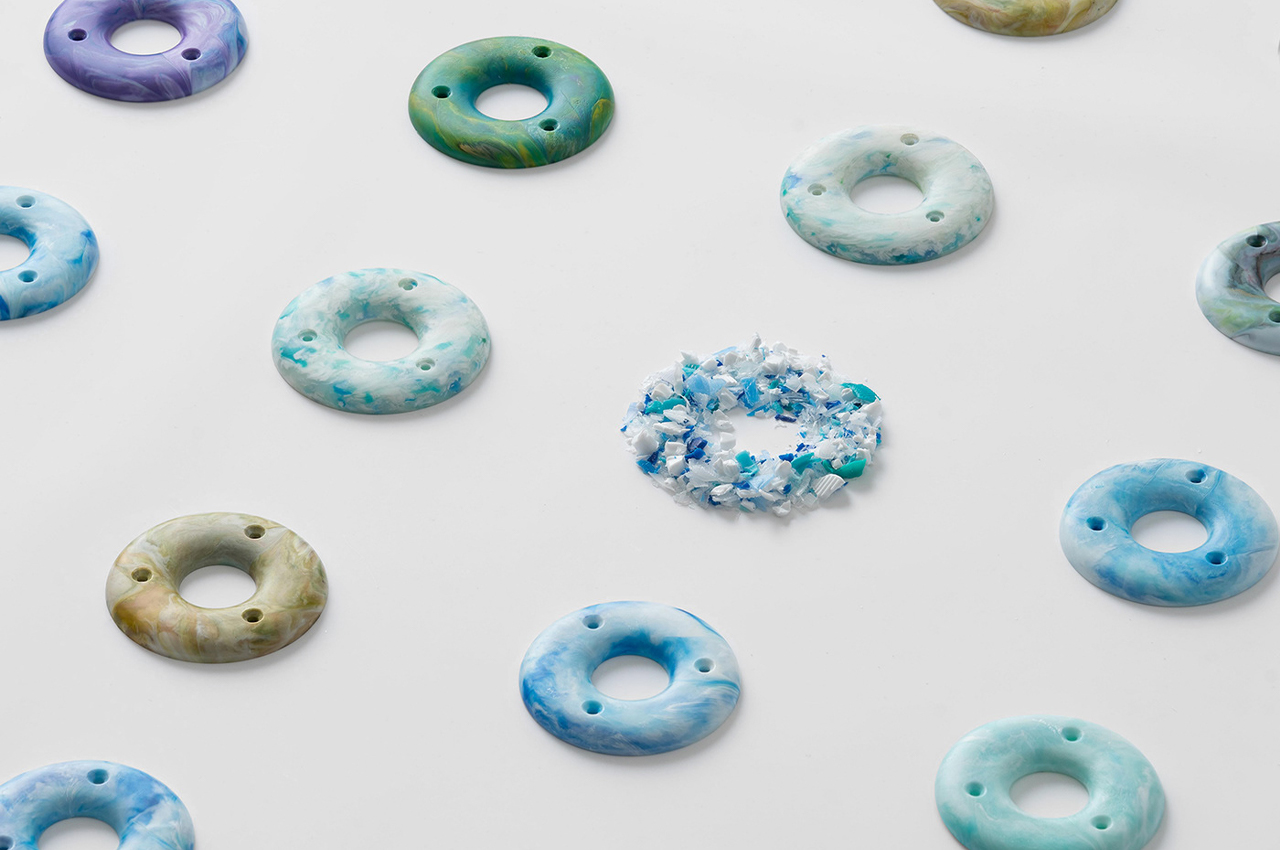 With plastic water bottles being some of the biggest contributors to PET plastic waste in landfills, industrial design studio BKID Co. constructed an EDC Donut Cutter that carves right through the bottle cap, neck ring, and plastic label to streamline the recycling process and prevent hard plastics from harming wild and aquatic life. 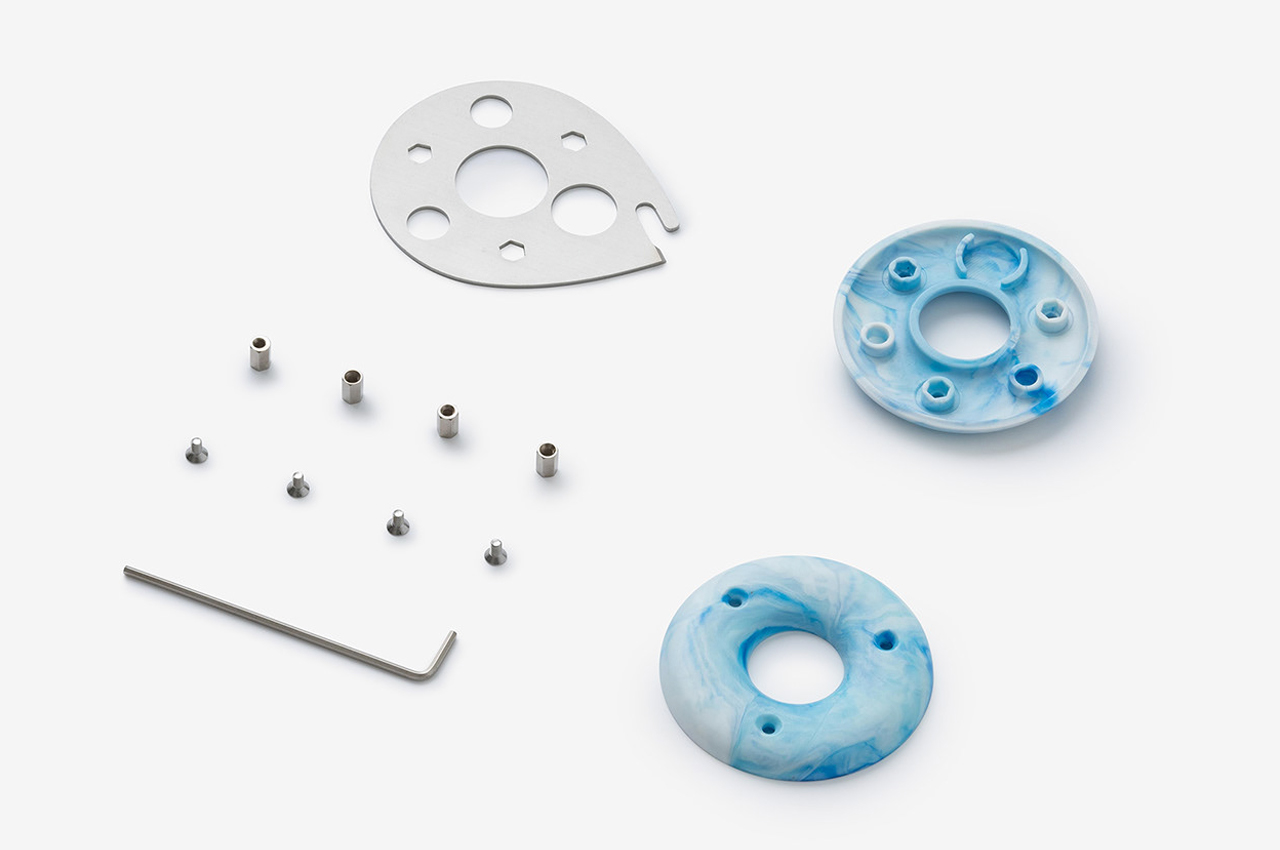 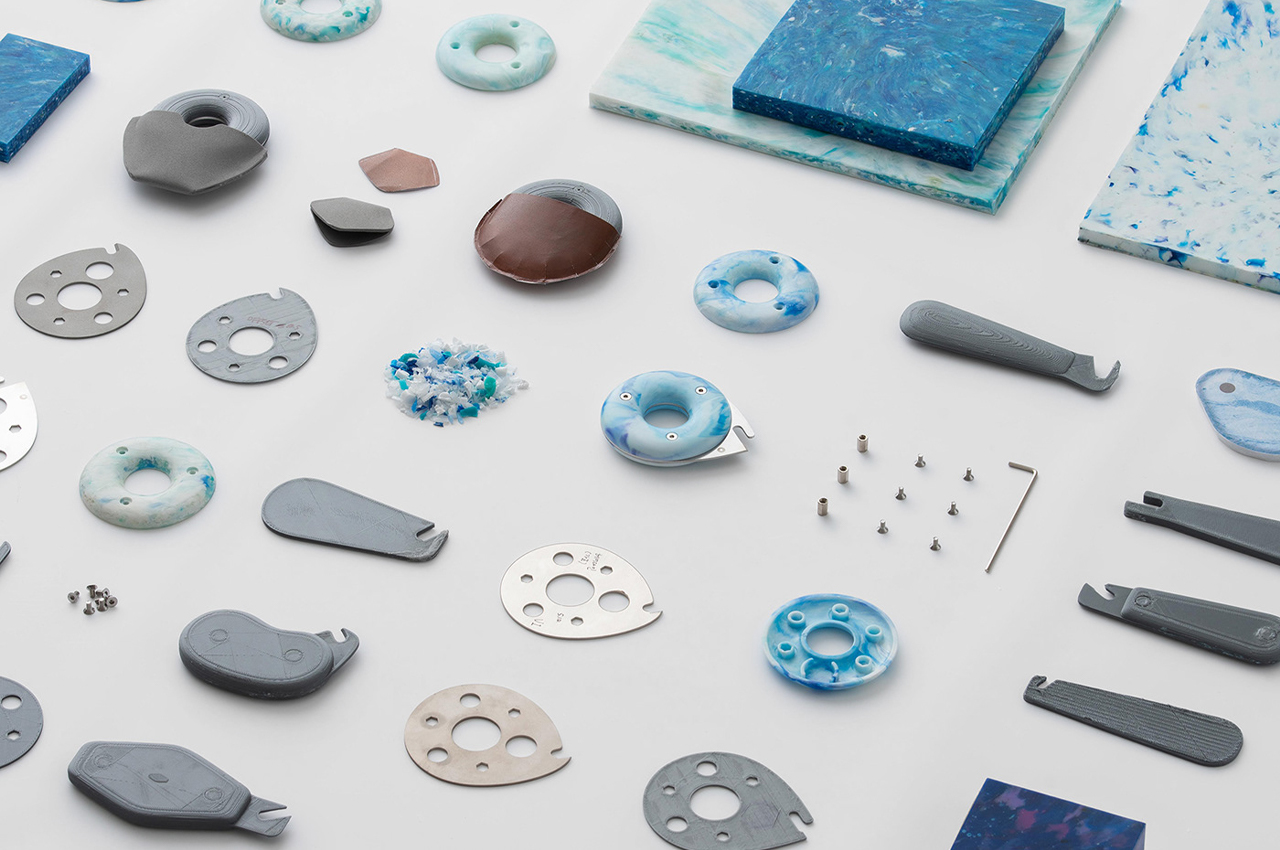 We’ve all seen the tragic photographs of turtles stuck in plastic yokes and birds choking on bottle caps. While PET plastics are certainly the most common form of thermoplastic polymer resin today, they’re also the most damaging to the planet. 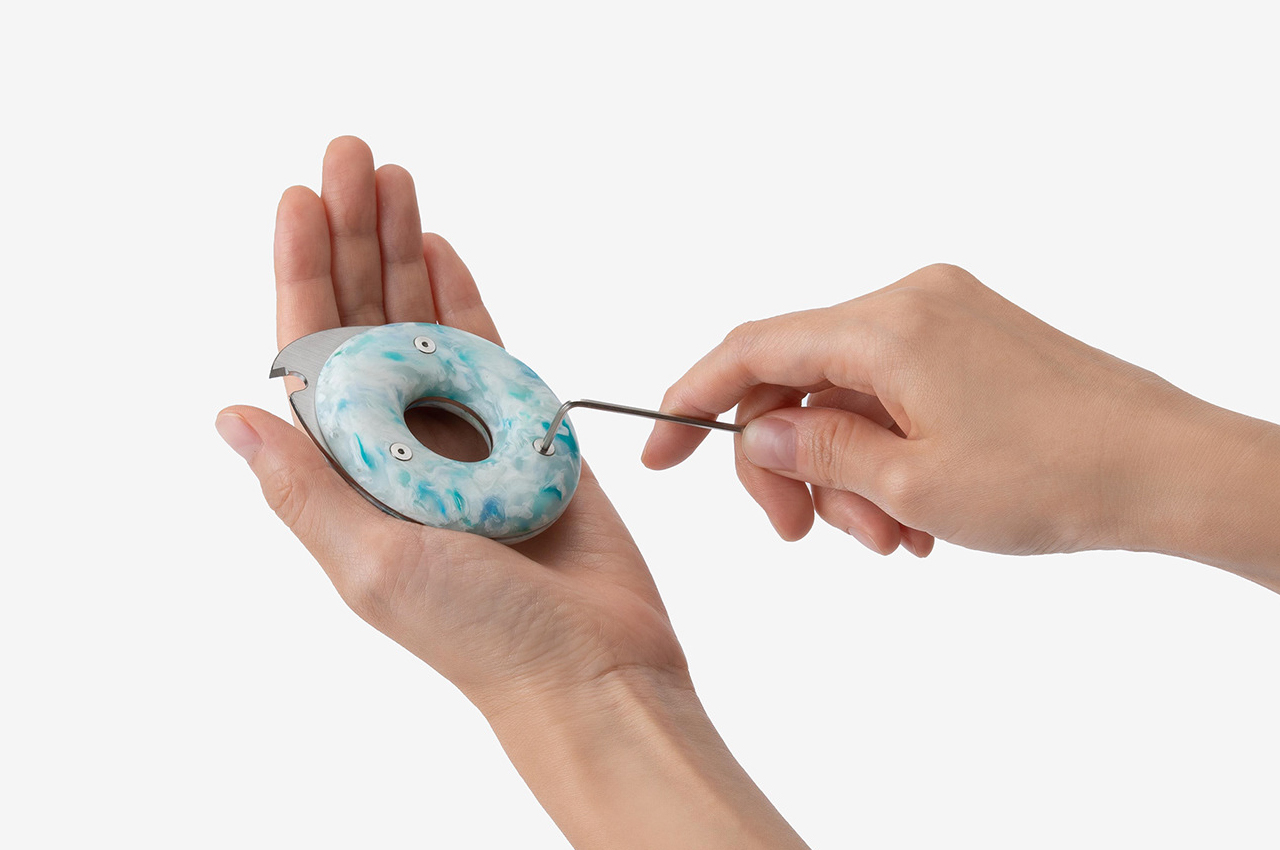 BKID’s Donut Cutter slices right through every and any plastic water bottle partly in response to the life-threatening effects that in-tact plastic waste has on wildlife. Made from high-density polyethylene (HDPE), bottle caps and neck rings have a tougher, more durable feel compared to the actual water bottle, but the Donut Cuter carves right through those as well. 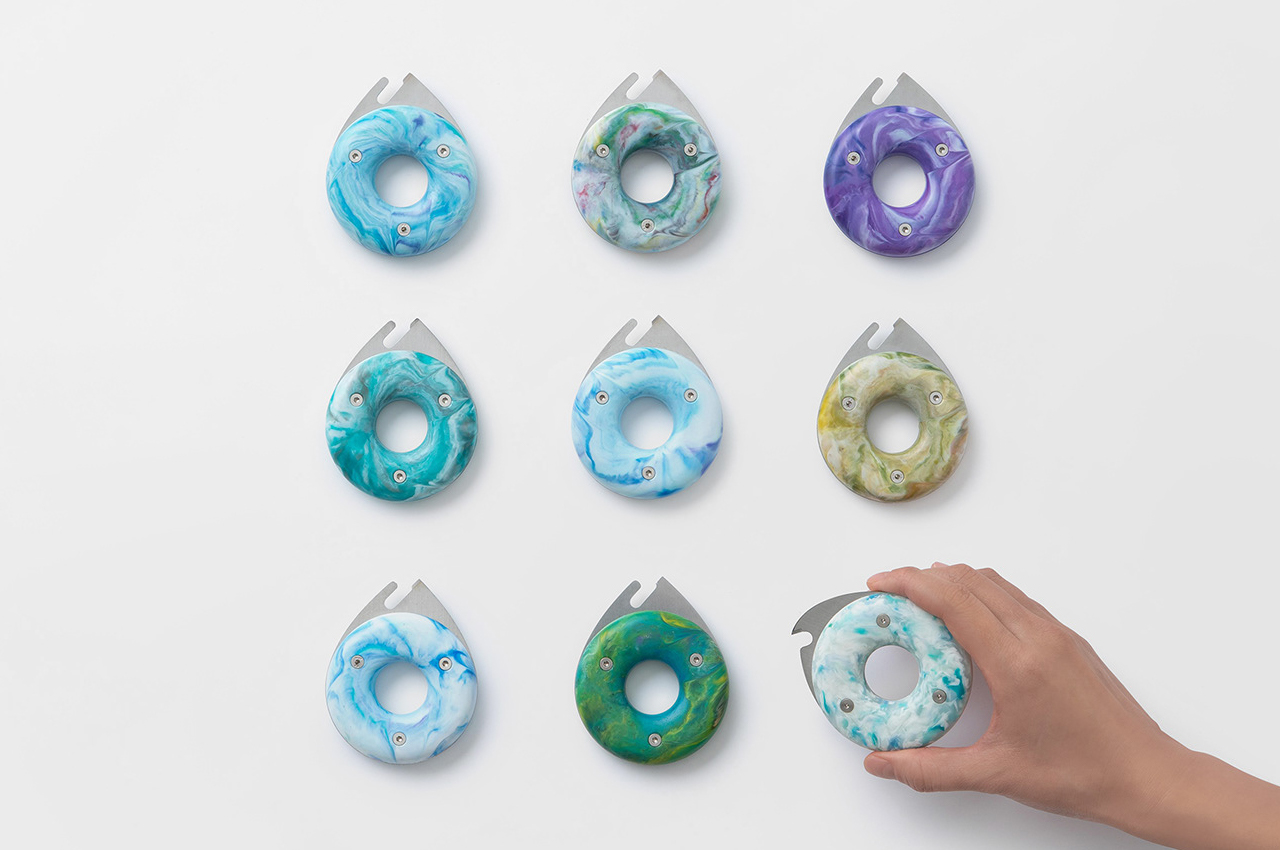 Compact enough to fit inside your pants pocket, the Donut Cutter is similar in size to other EDC items like pocket knives and multipurpose tools. Designed with a circular shape, the Donut Cutter is named after its main finger loop that makes handling the EDC plastic cutter intuitive and safe. 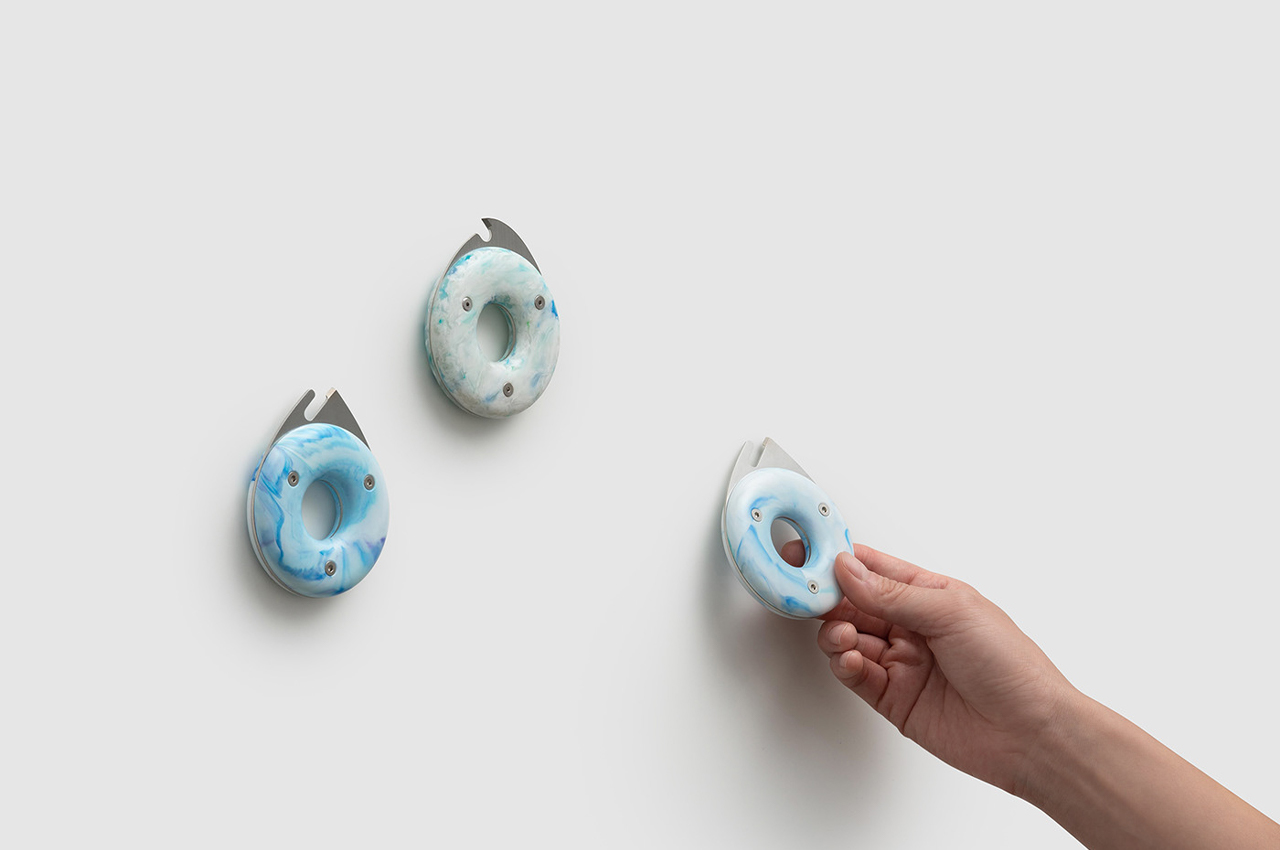 Got bored with the same old hand tools in your cabinet? Then you need to consider the uber-cool TYR hand tools designed for modern users…

Meet Chime, the ‘Nespresso-for-Chai’ that lets you instantly brew tea with the milk of your choice

Even for the fact that it’s literally the second-most popular beverage in the world after water, tea (or Chai as hipsters and Indians call it)…