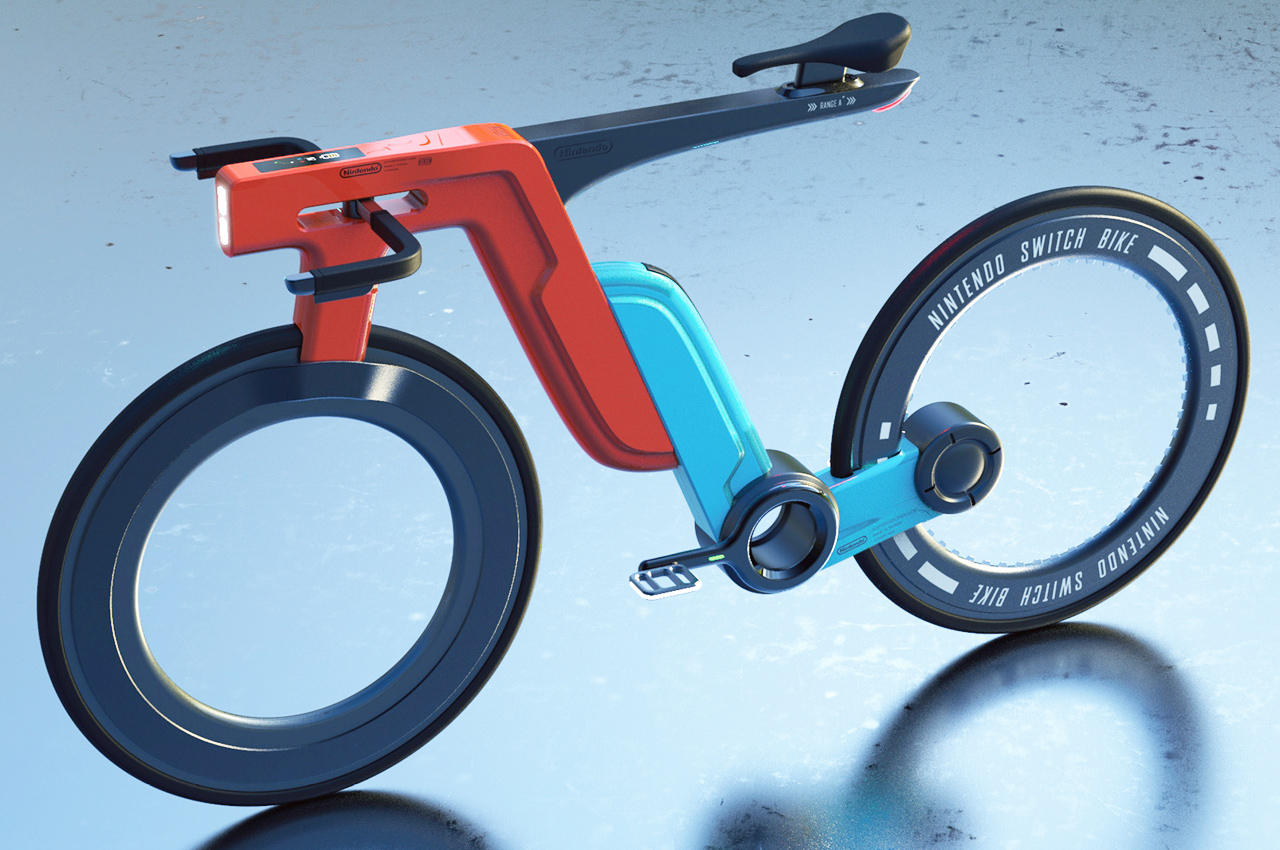 A Nintendo Switch-inspired electric bike that carries the definitive design language of the popular handheld gaming console – signaling the imagined form of Nintendo’s automotive character, if ever the company decides to take that road. 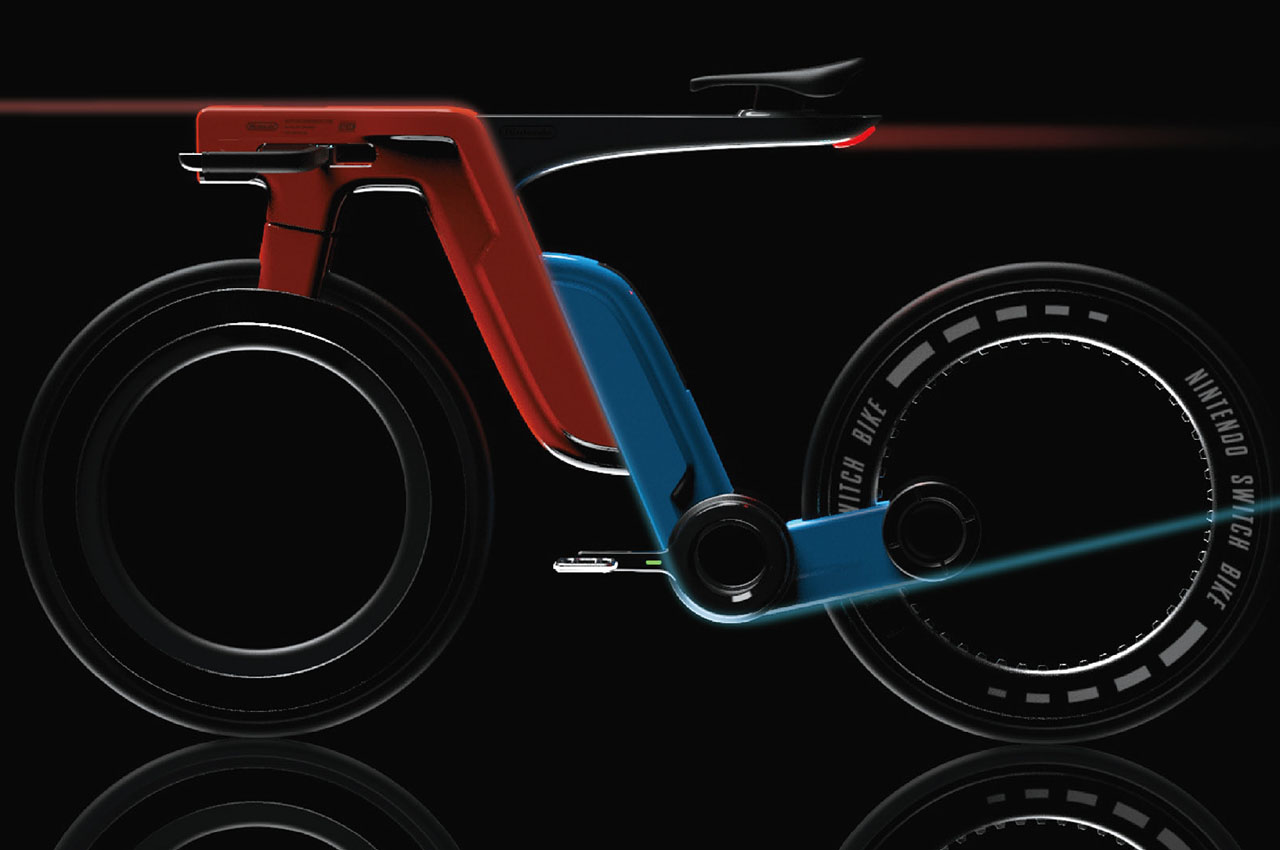 Taking inspiration from Nintendo’s core beliefs and the radical design philosophy, product designer HTH Han has mustered up the idea of a Nintendo electric bicycle. Christened the Nintendo Switch Bike, this two-wheeler is modeled around the handheld gaming console’s core vision. A belief that what if Nintendo expands into the sports and outdoor market. Han uses the disoriented element of the Switch’s Joy-Con to create the frame of the bicycle. Frankly, this design element looks very nice. 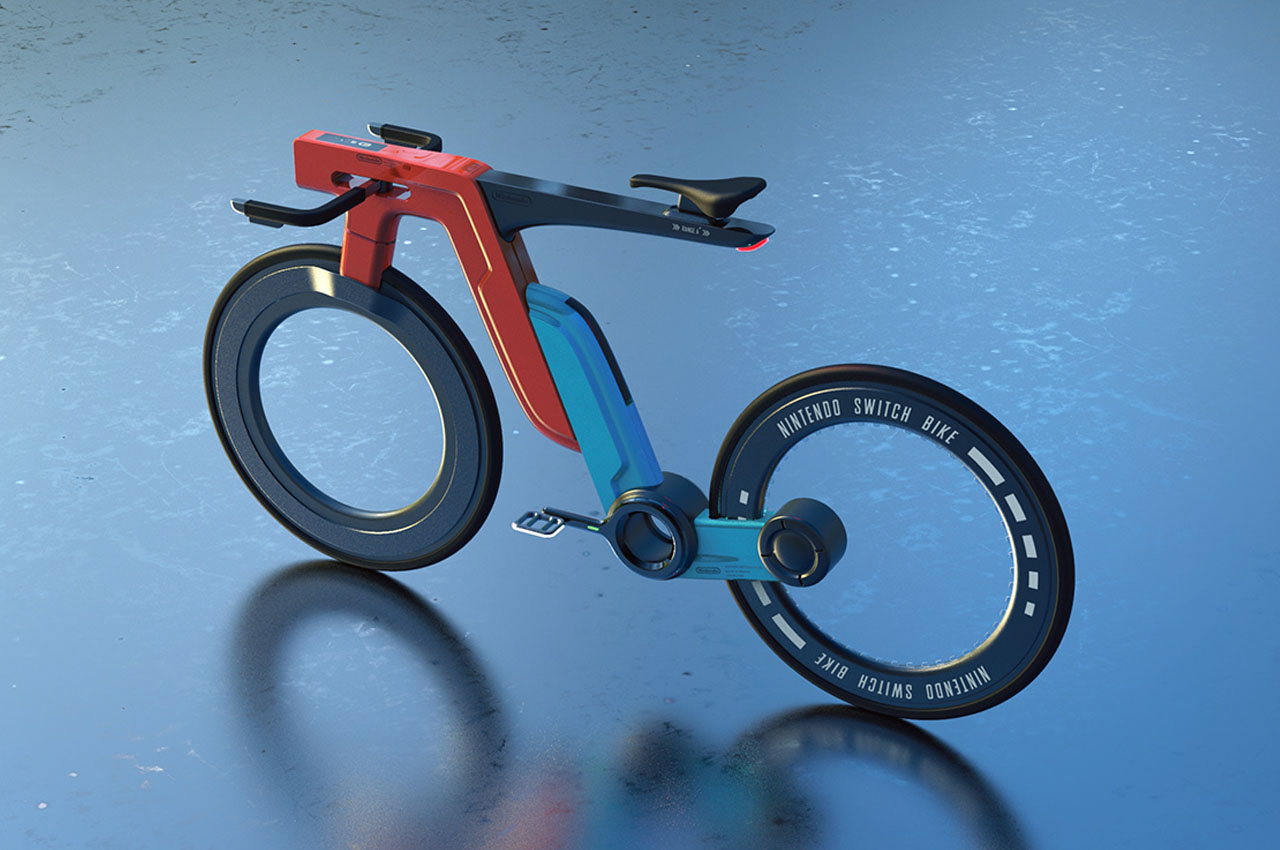 Battery placement is one of the prime considerations in any electric bike, and this one accommodates it smartly in the frame. The lower section of the neon blue-colored frame to be precise, and it can be taken out for recharging with the push of a button. This increases the balanced styling approach of the hubless wheel electric bike as well. Han adapts the comfortable ergonomics, simple aesthetics, intuitive placement of buttons and keys, and the symmetrical interface of the controllers as the designing roadmap for the Nintendo Switch Bike. 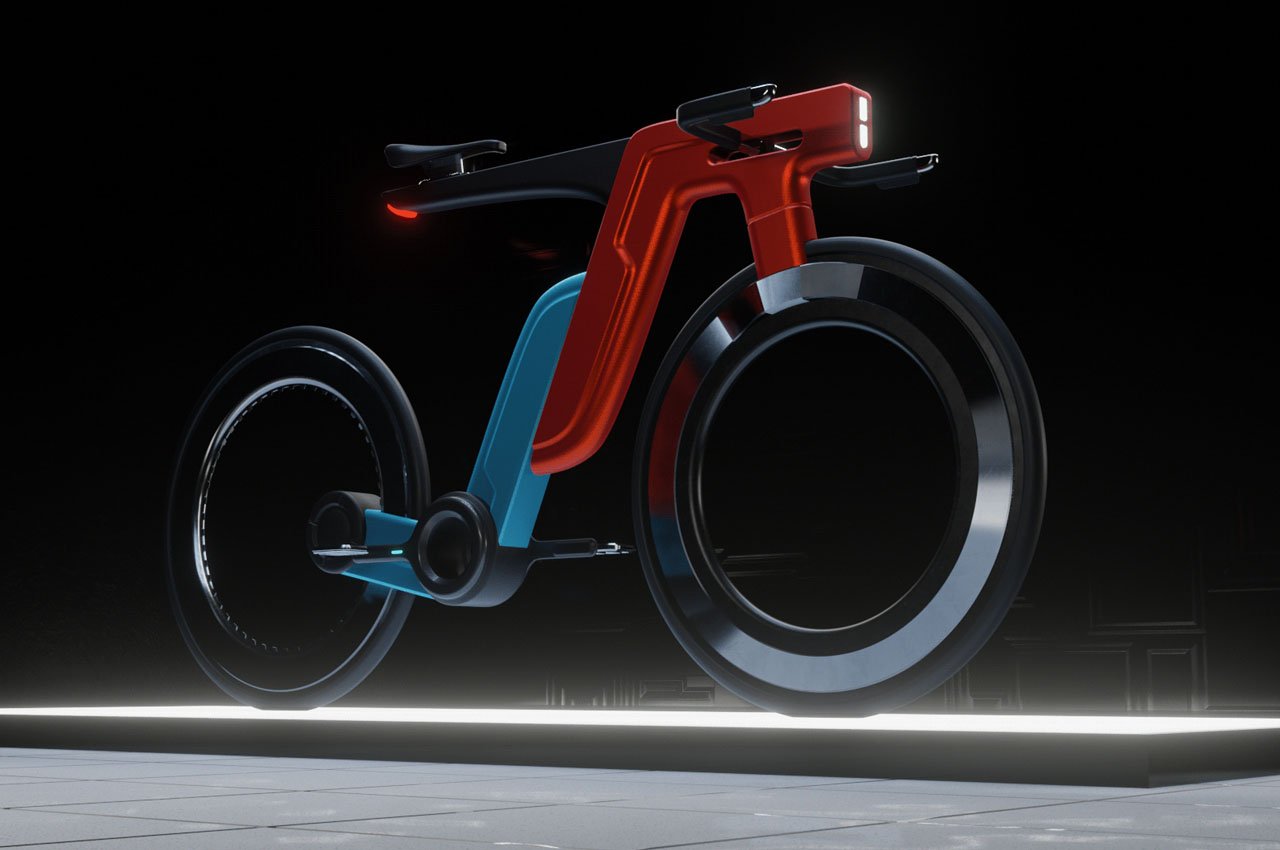 The bicycle’s pedal comes with tactically placed LED lights on the outside face for driving safety at night. On the top of the pedal is a light indicator denoting the battery status to the rider for a quick glance at the information. Just like other electric bicycles, the front and rear have bright LED lights to keep the driver safe on the road from the road rage of other motorists. On the front, the flat panel display shows the map, current time, weather and battery status. 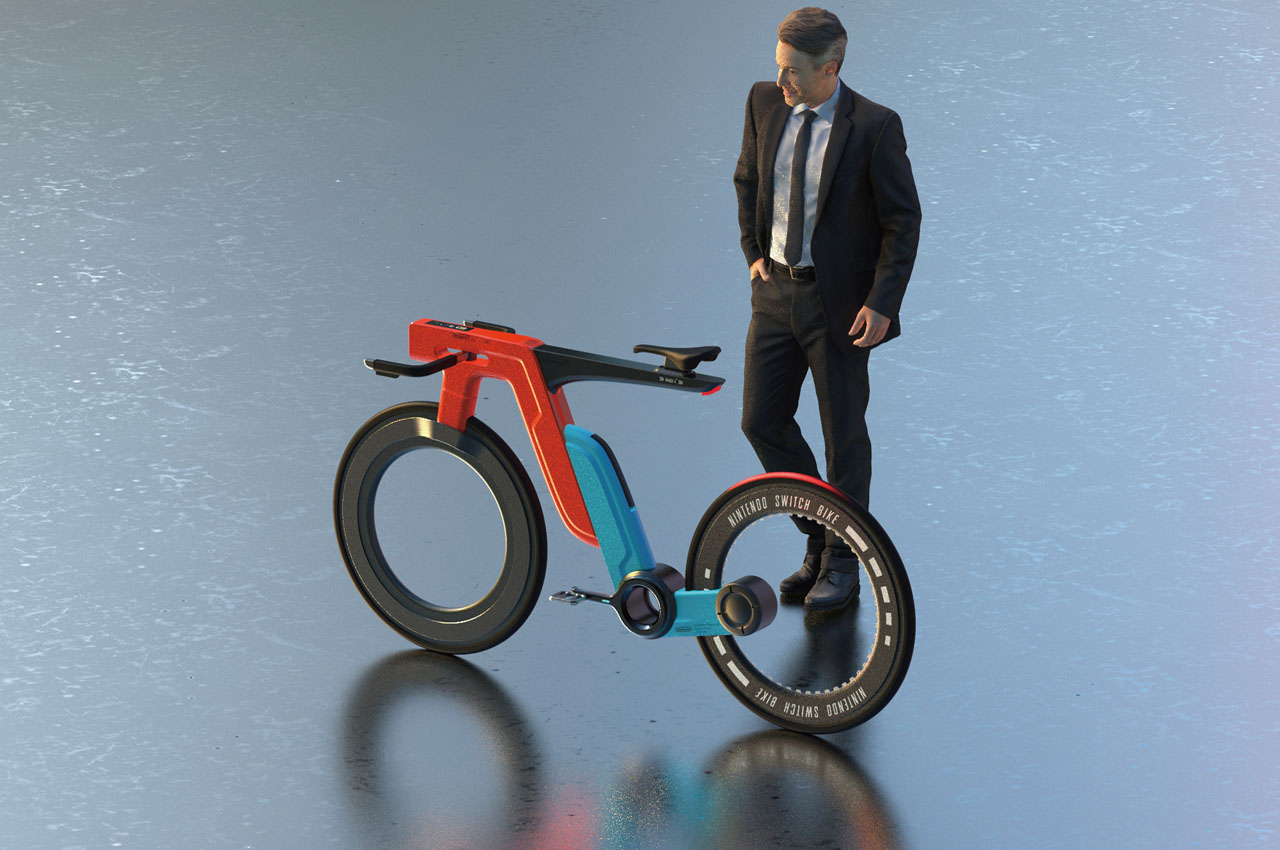 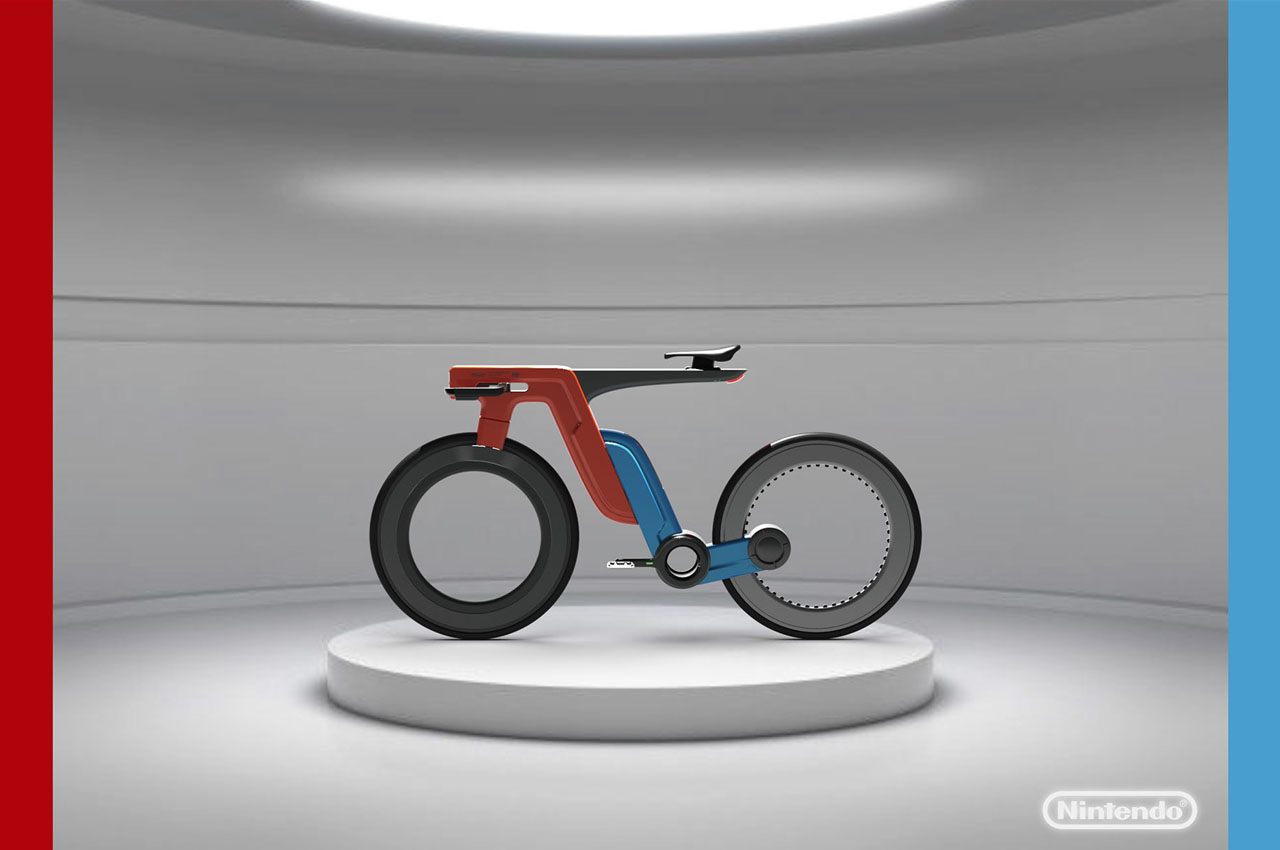 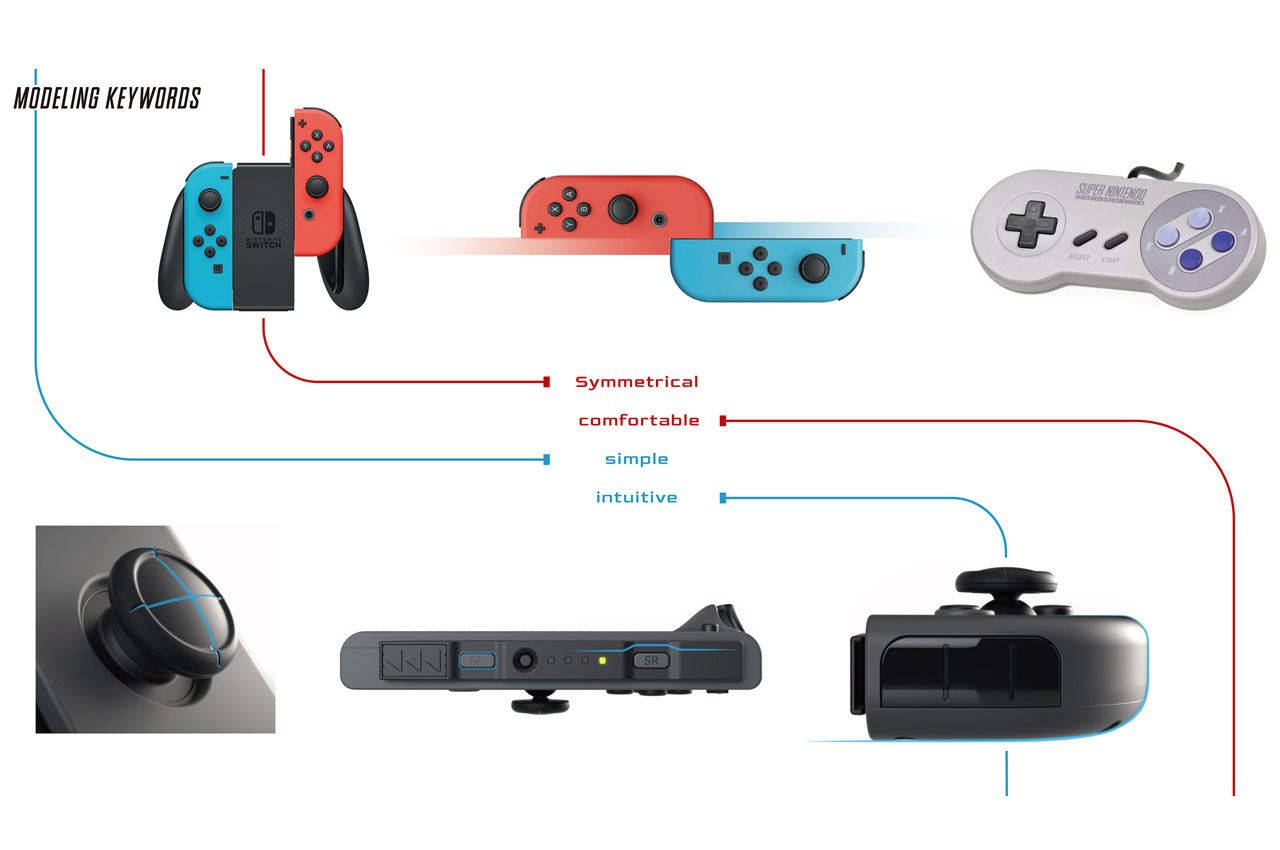 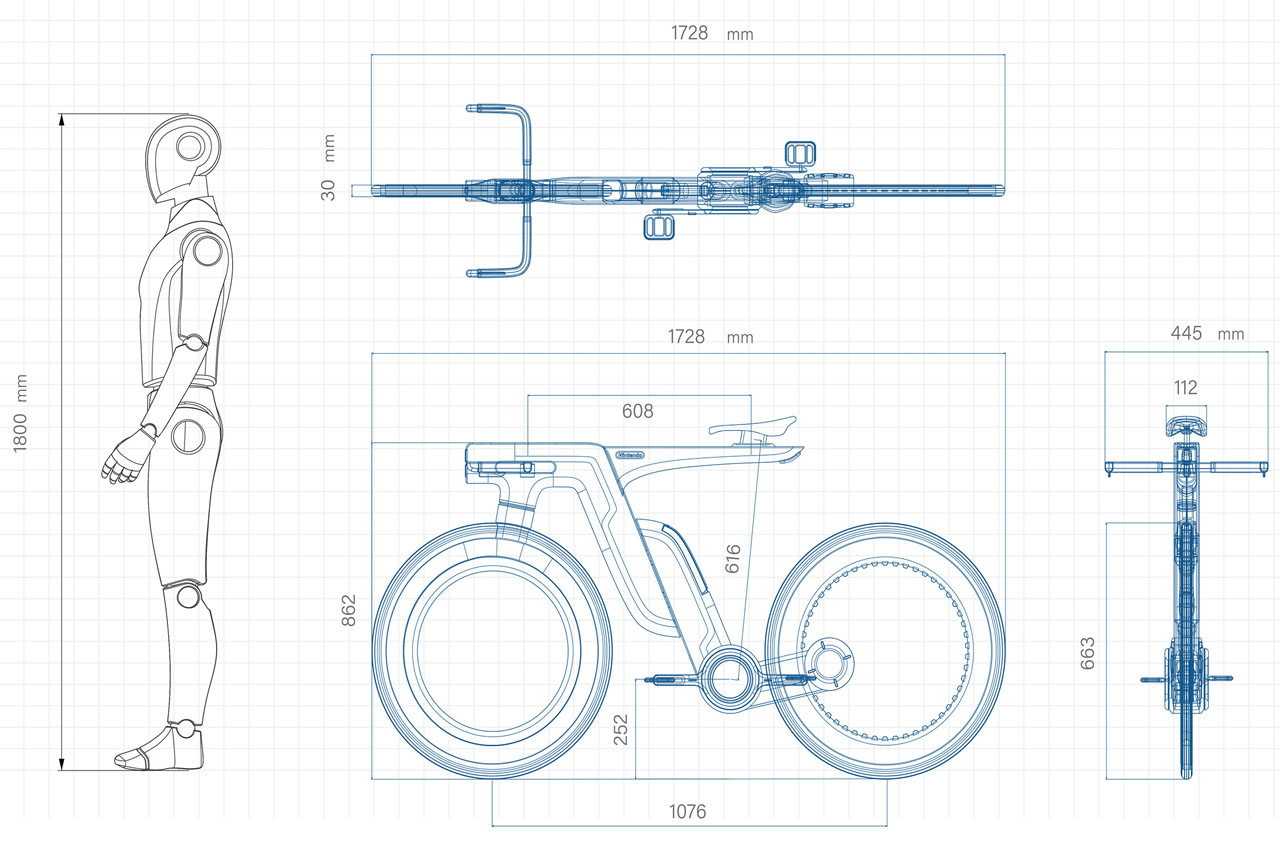 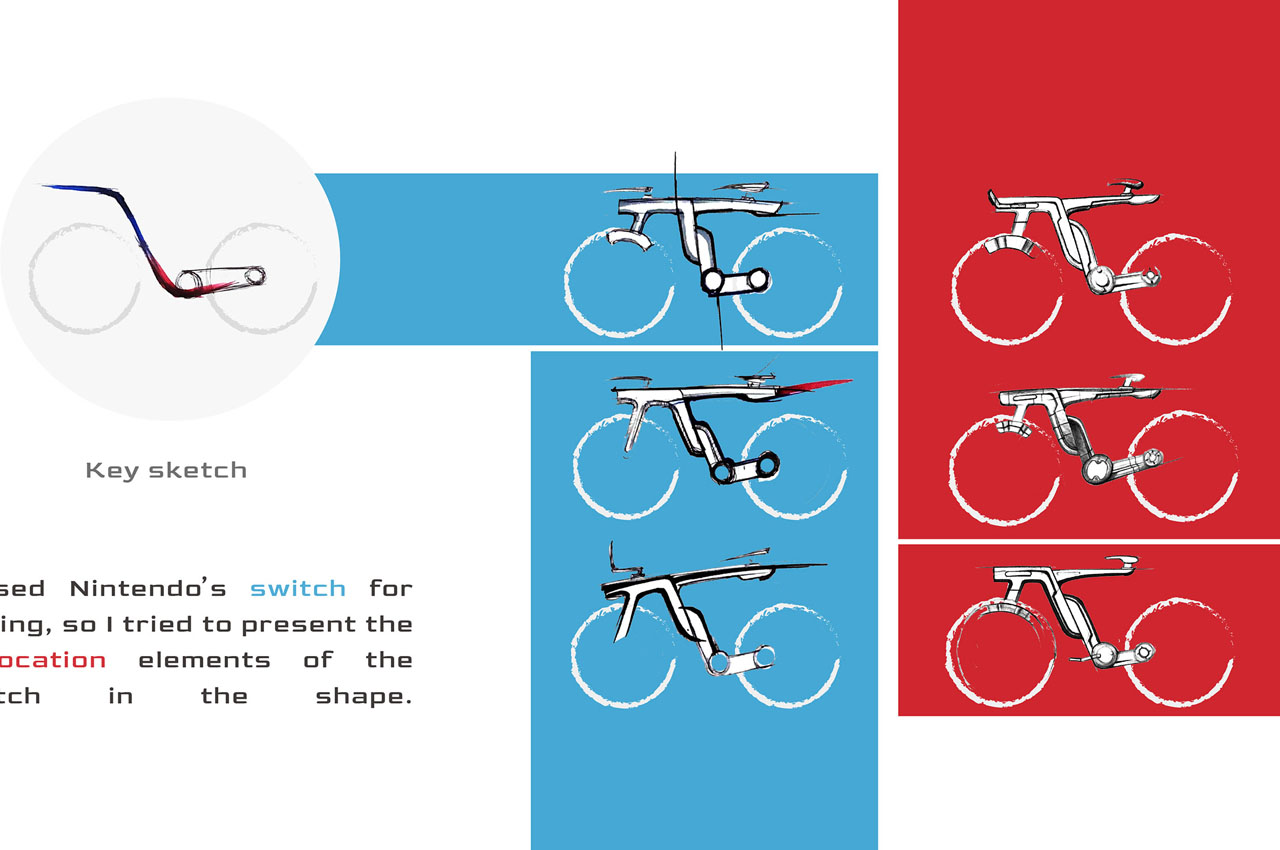 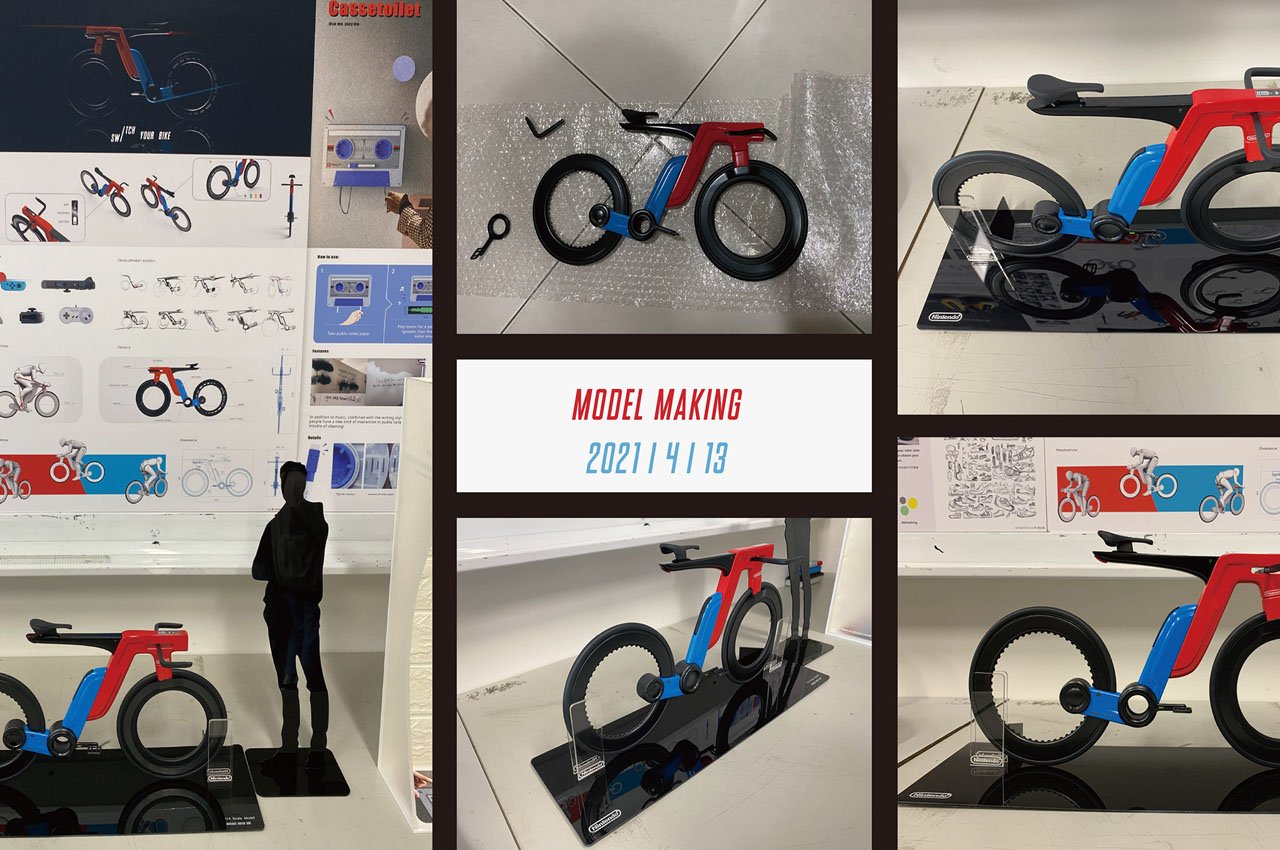 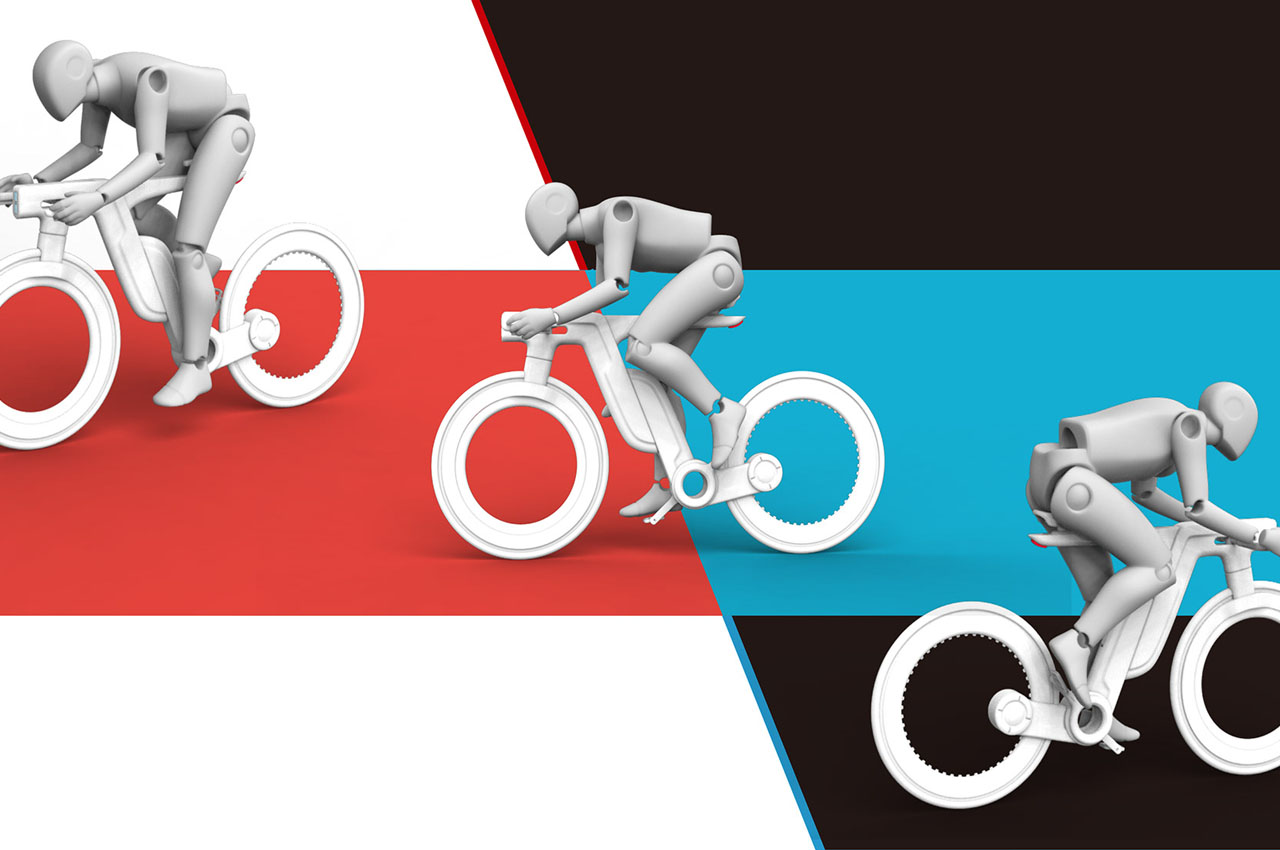 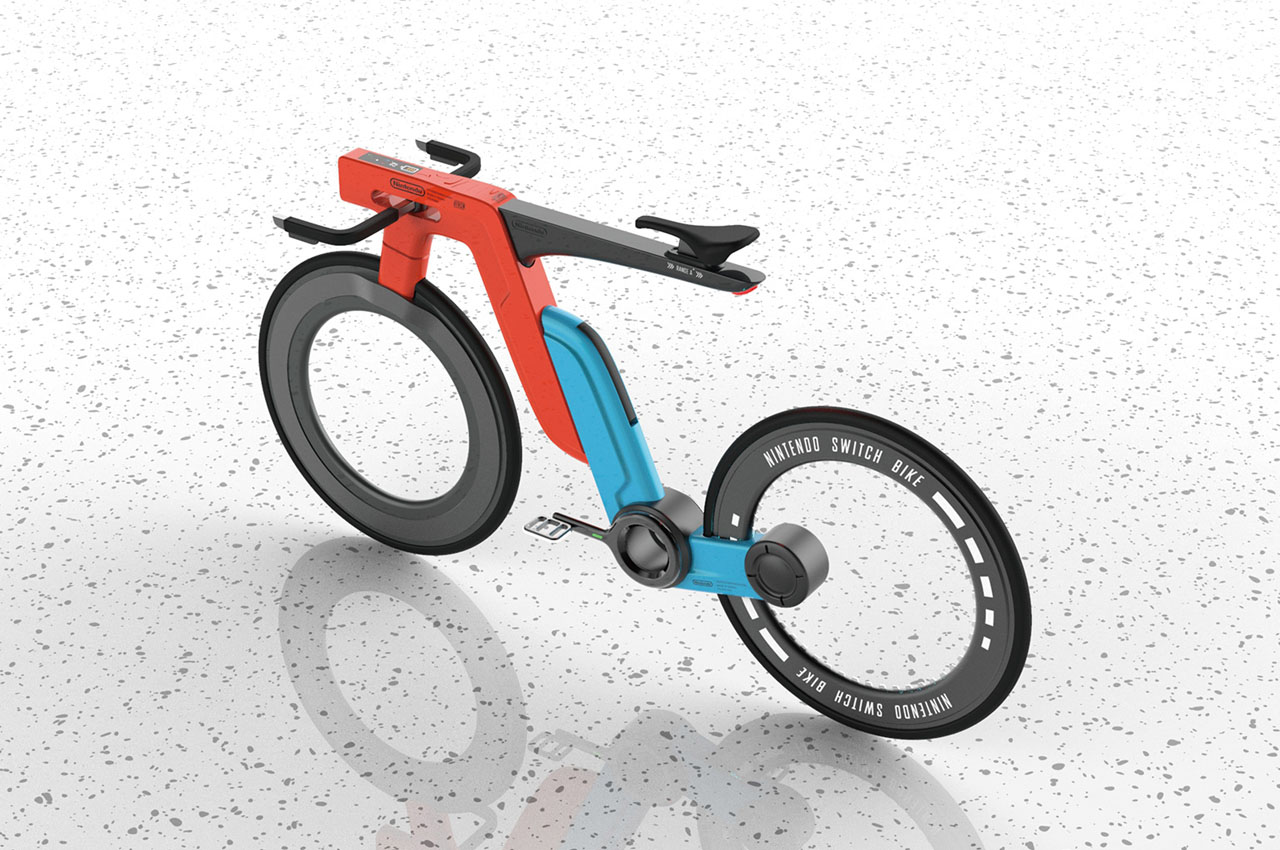 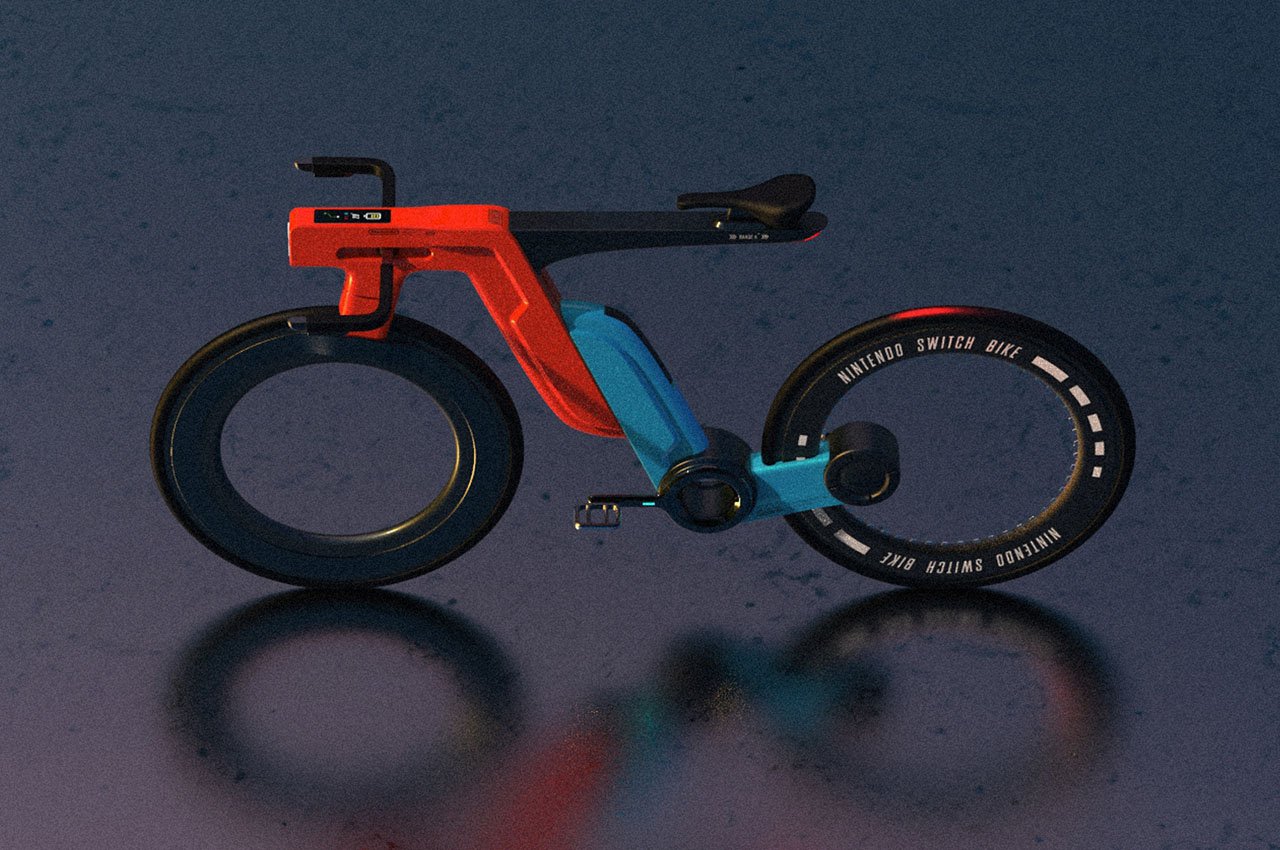 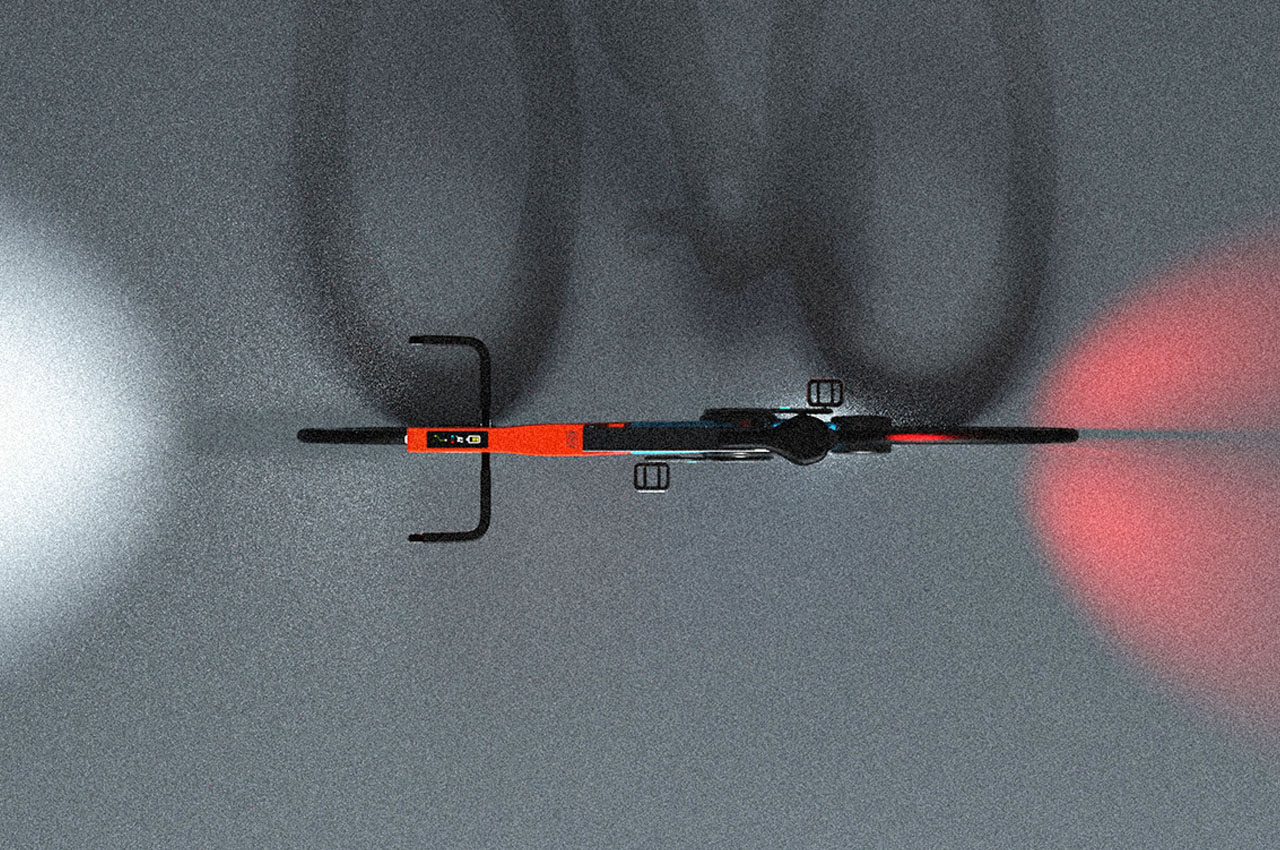 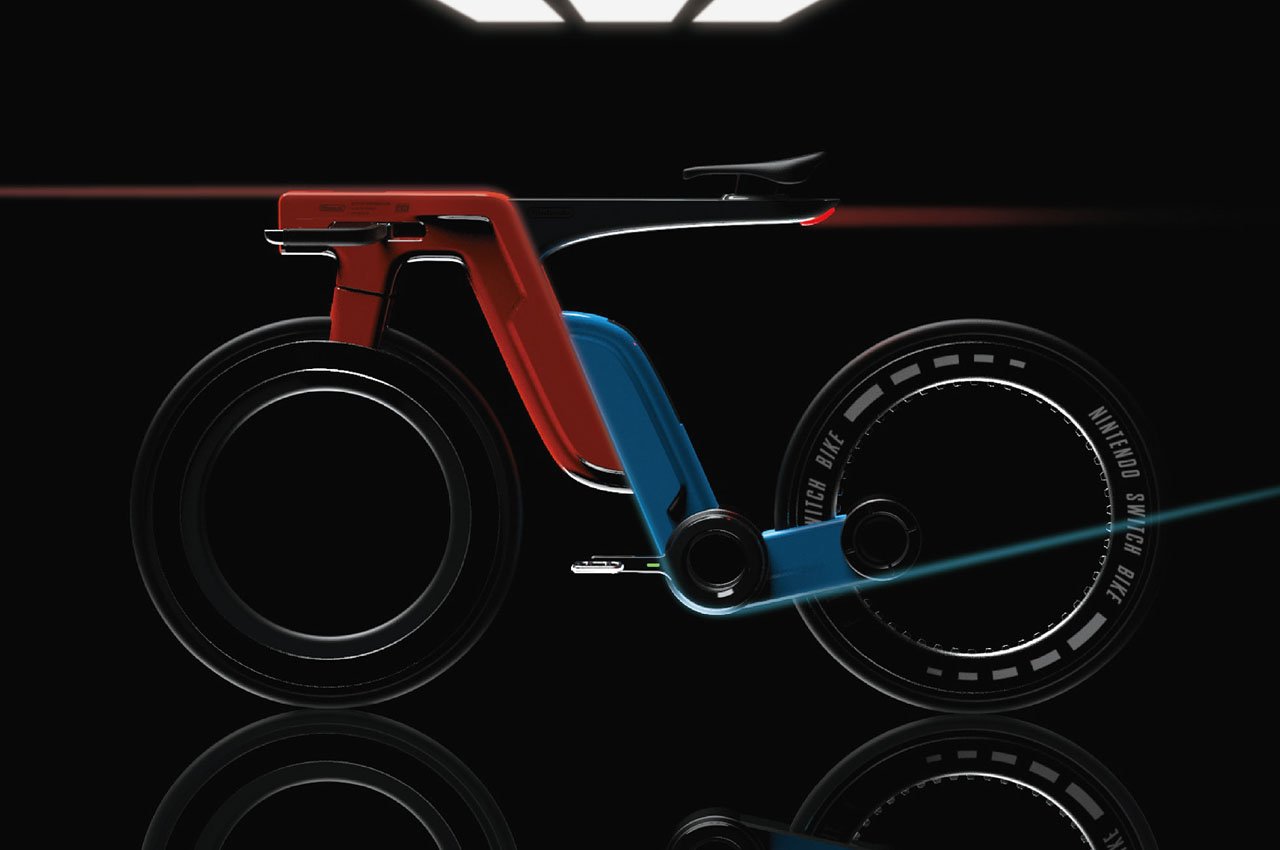 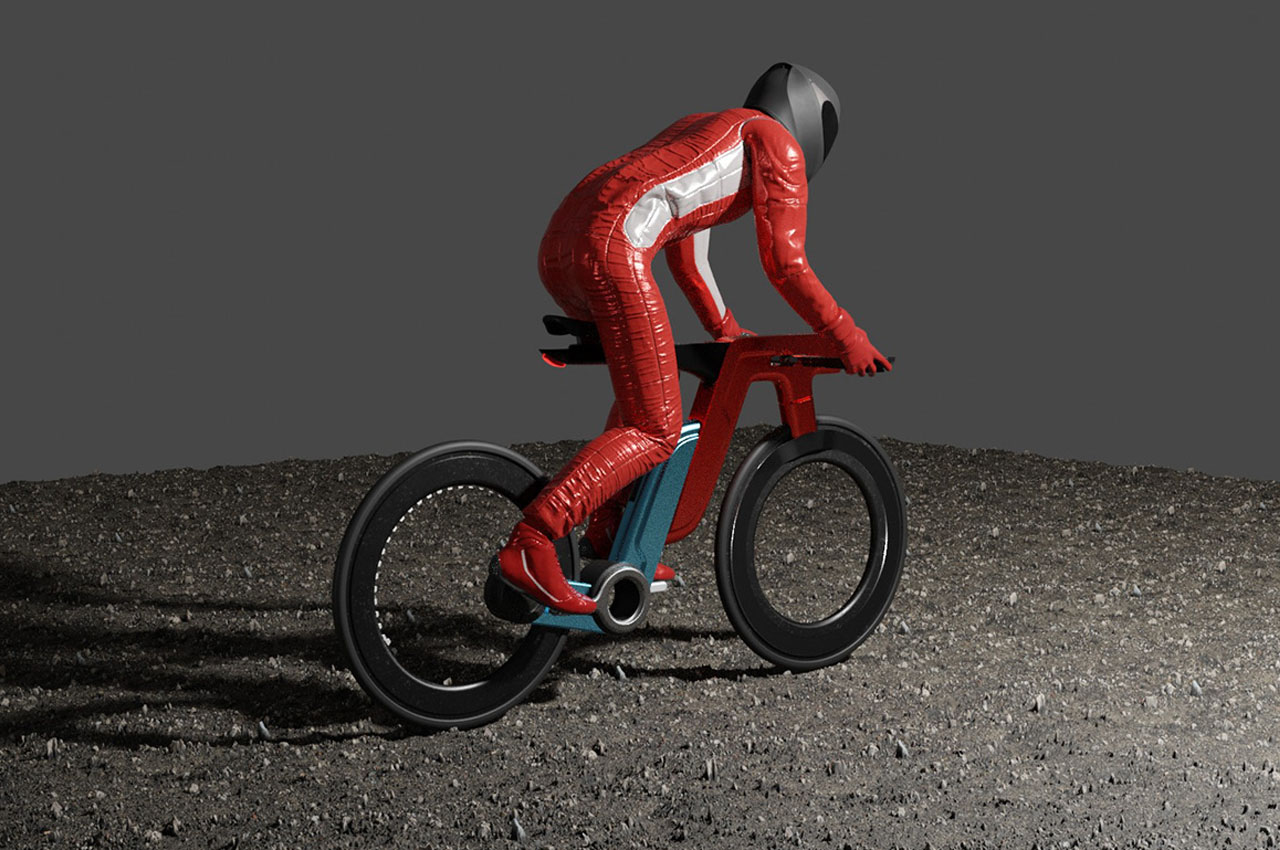 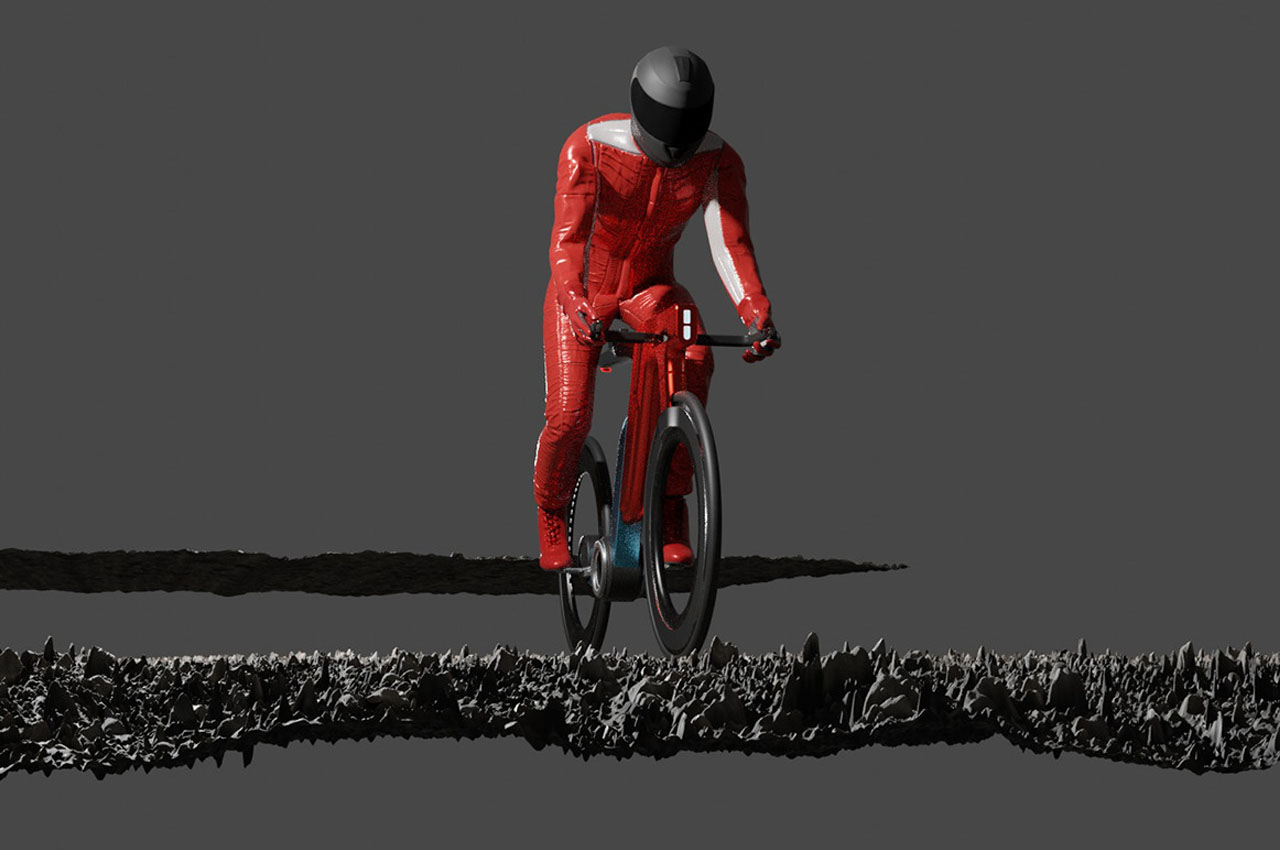 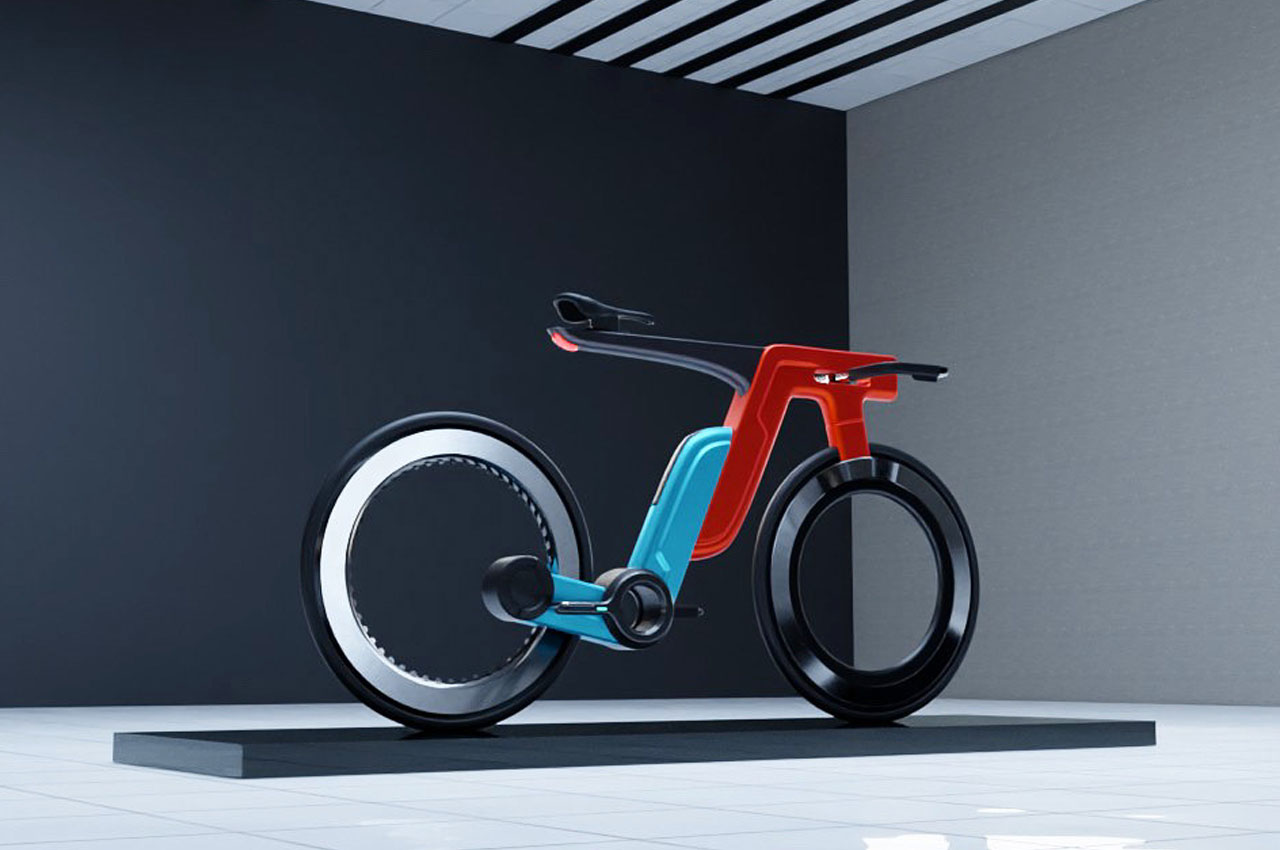 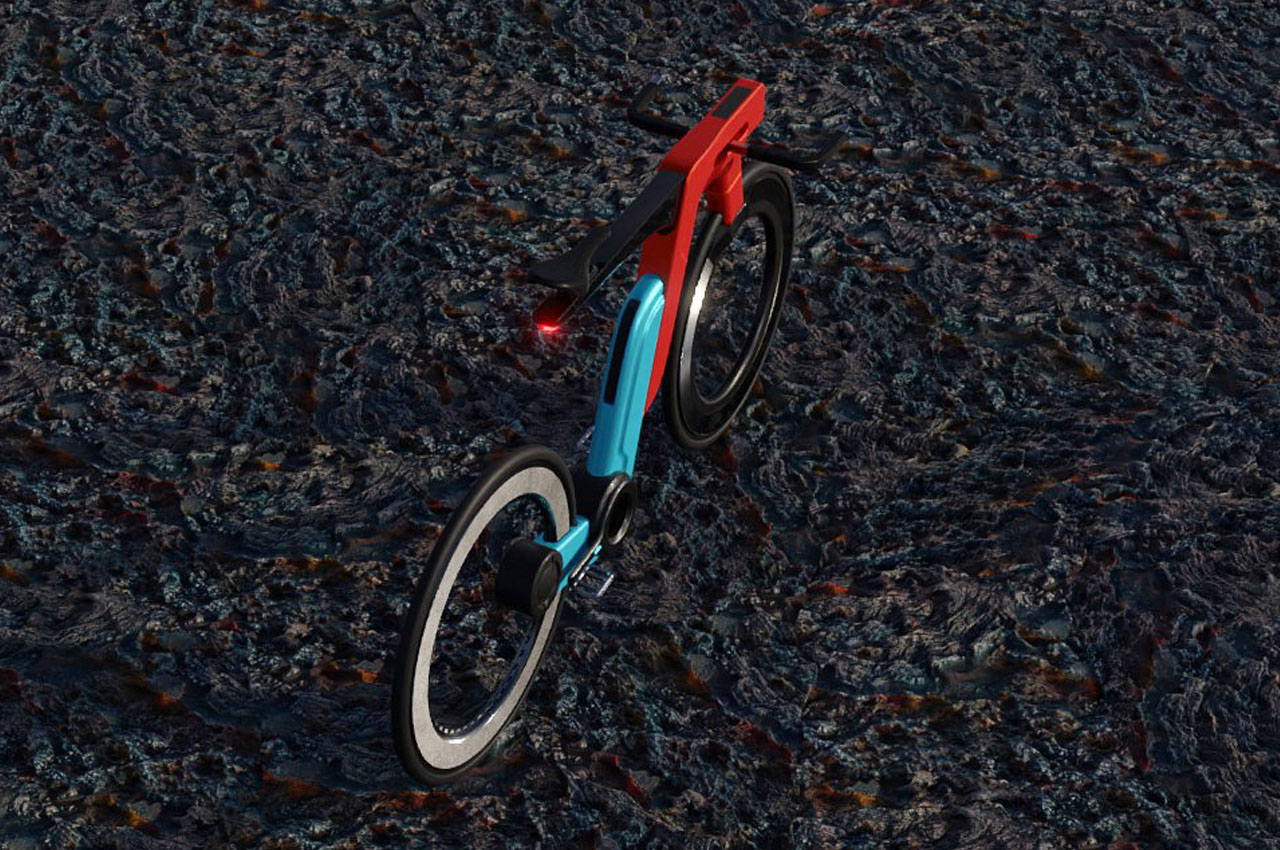 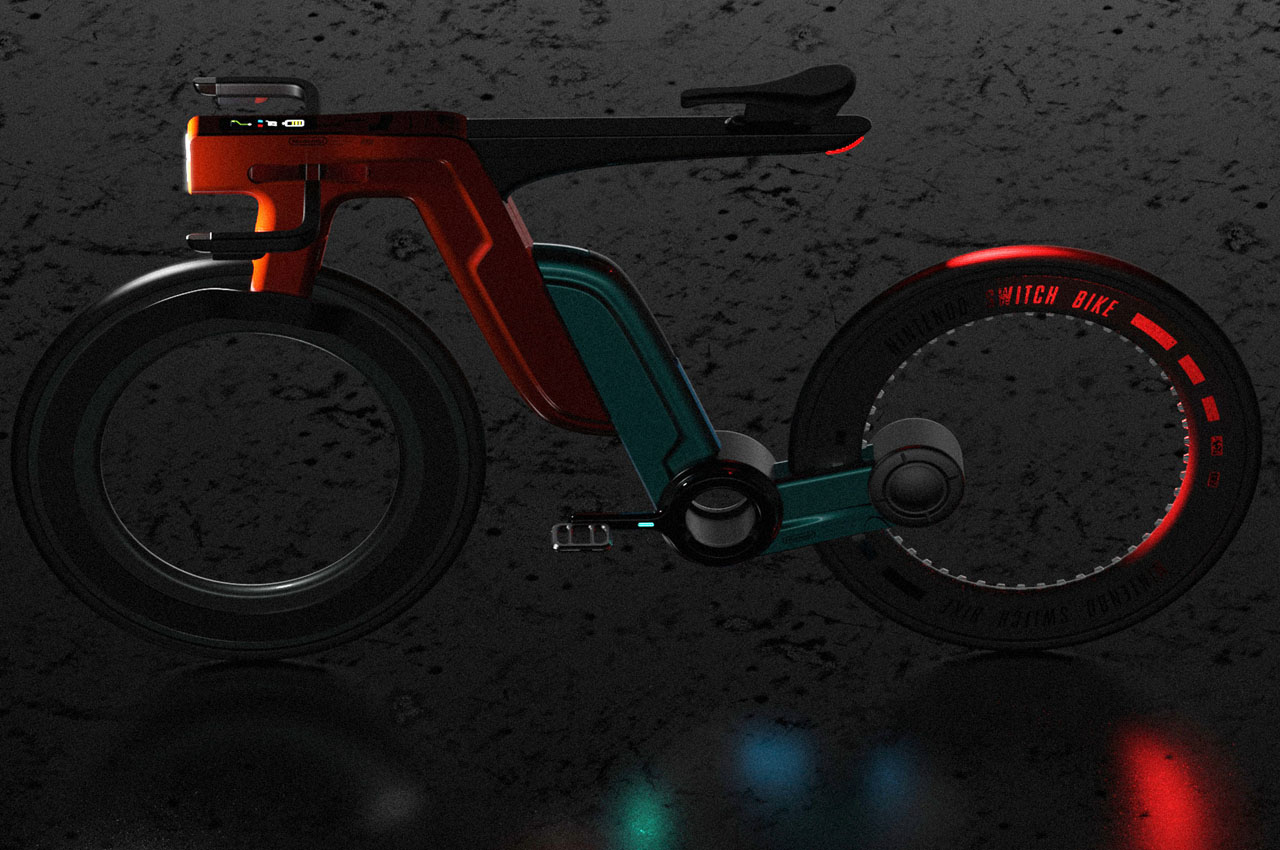 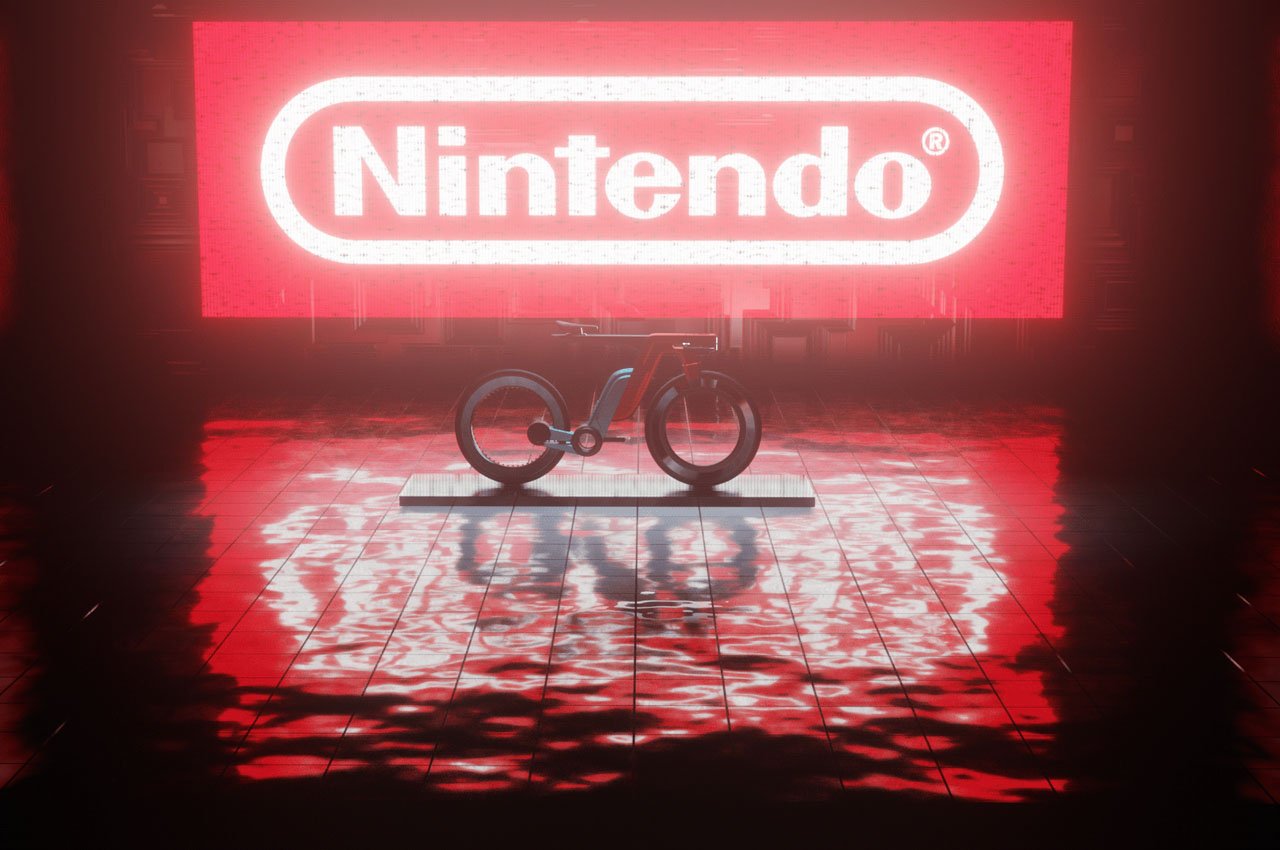 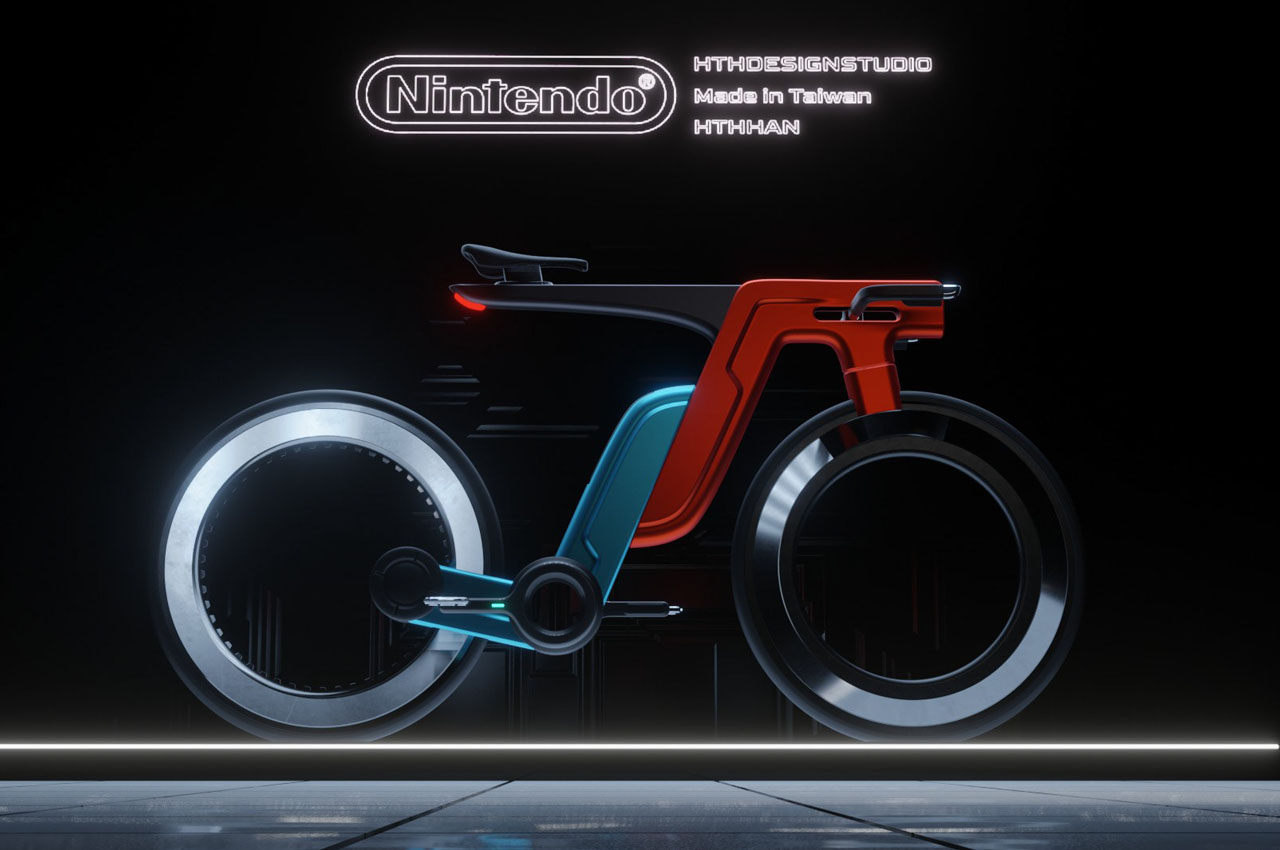 This is the first time I’ve ever thought a commercial truck actually looked FAST! While it’s not necessarily for speed, the Volvo FH Globetrotter’s extreme…

If I had to condense Tesla‘s ethos into a single phrase, it would arguably be to bring advanced technologies to the world of automotives to…

It seems rather strange that the bicycle doesn’t come equipped with the basic accessories that motorbikes do. For example a brake (tail) light, indicators, or…