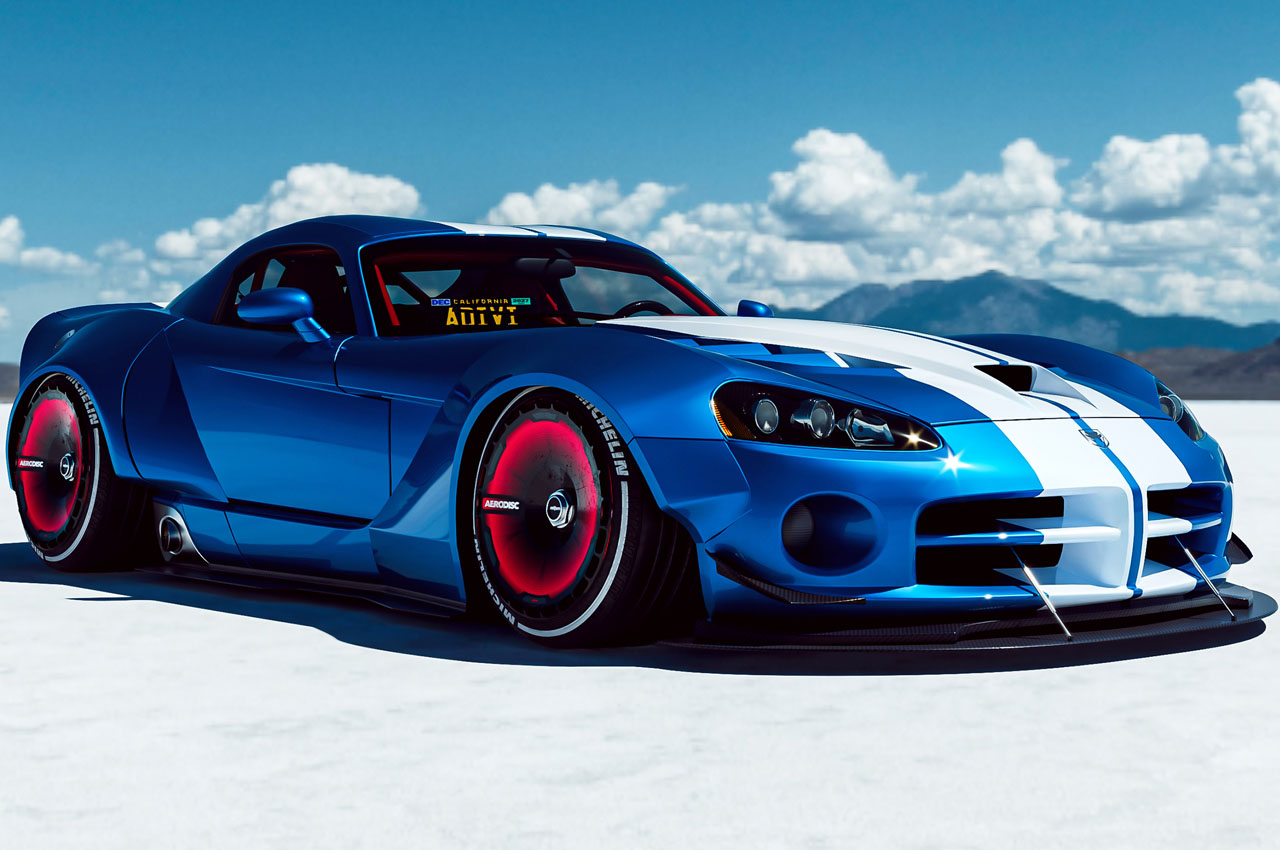 Dodge Viper is one sports car automotive enthusiasts will love to get a hold of, now that it is out of production and turning into a hot property with every passing year. While Dodge has no plans to revive the muscular hunk, the American sports car boasting a V10 engine lets the performance do all the talking – on the streets and tracks as well. While I still can’t get the flowing design of the Viper Basilisk Concept off my head, this new flashy Dodge Viper concept urges me to change my mind. 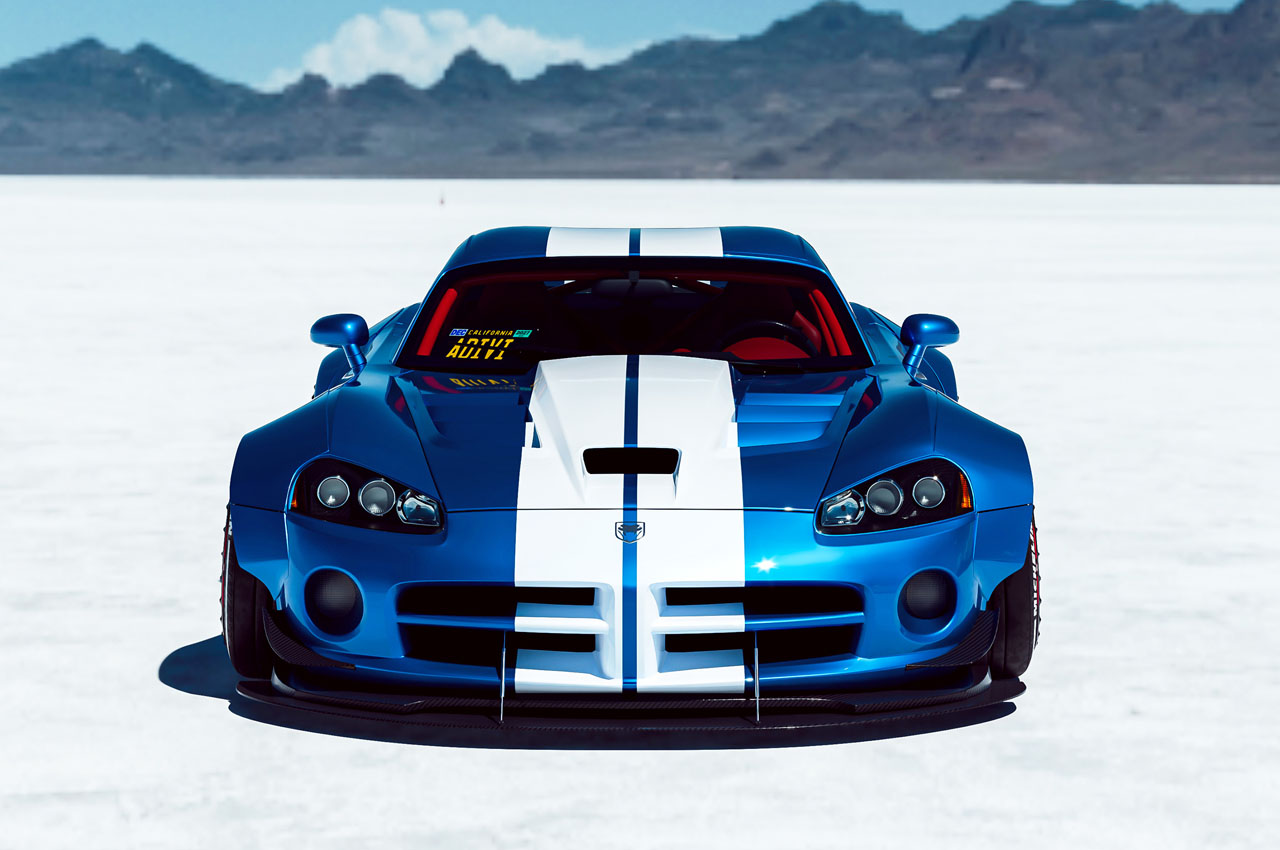 Designed and conceptualized by automotive designer Karan Adivi – who’s got a knack for visualizing hypnotic car designs – this concept shines with its wide-body stance and hot wheels – literally. Adivi tunes the already intimidating beast with his body kits on all sides to turn the Viper into a street racer god sent for the next Fast and Furious 10 shenanigans. The four-wheeler gets cheeky rear bumper lip diffusers, remodeled headlights, sharper front grill ducts, and a slightly uplifted hood nose that just stares at you so hard, you would eventually blink first! 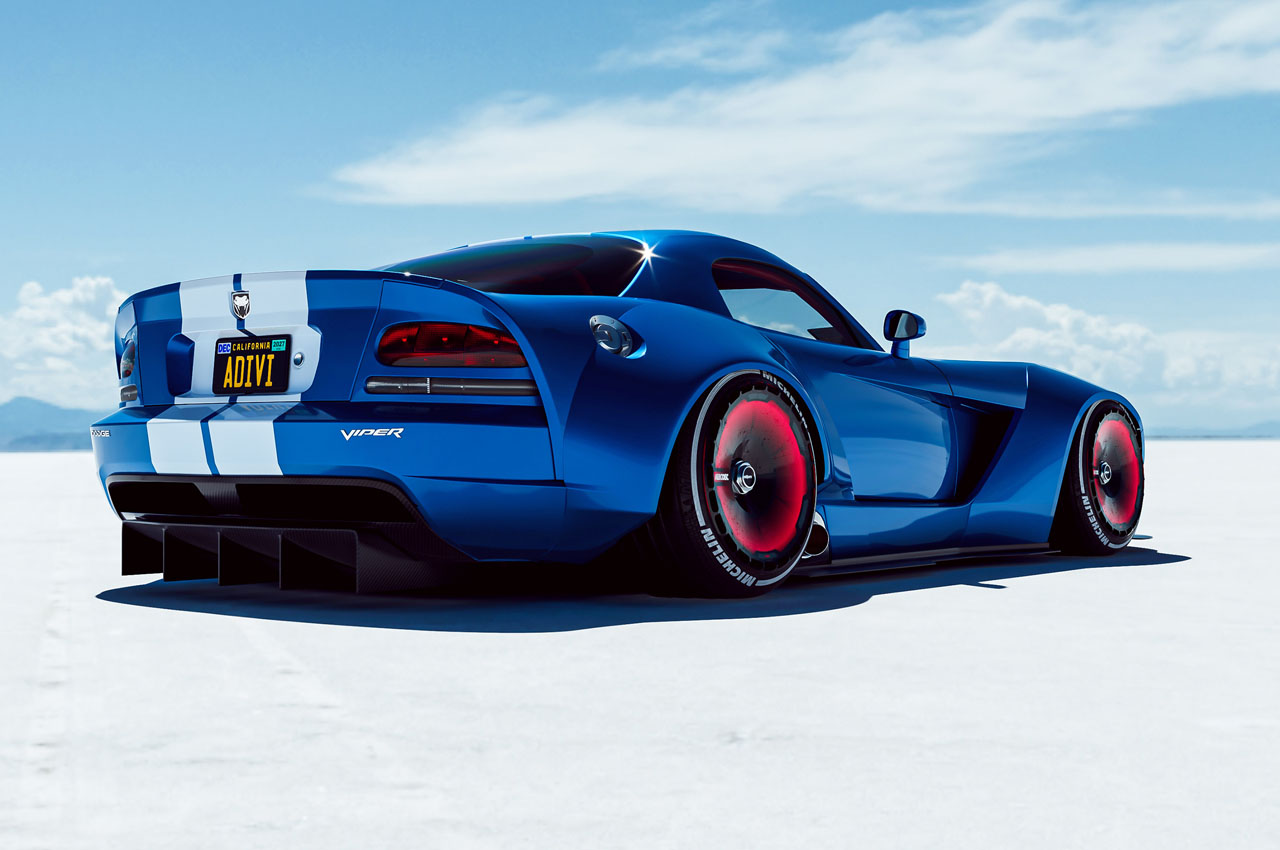 The interiors are clad in red –matching the red on the wheels which is a hard thing to not get drawn into. The overall sports car appeal of the Dodge is certainly escalated in this concept design – and it’s highly desirable. Will this blue Dodge Viper with stylized white stripes capture my heart? It’s a close call, but I have to say a loud yes! 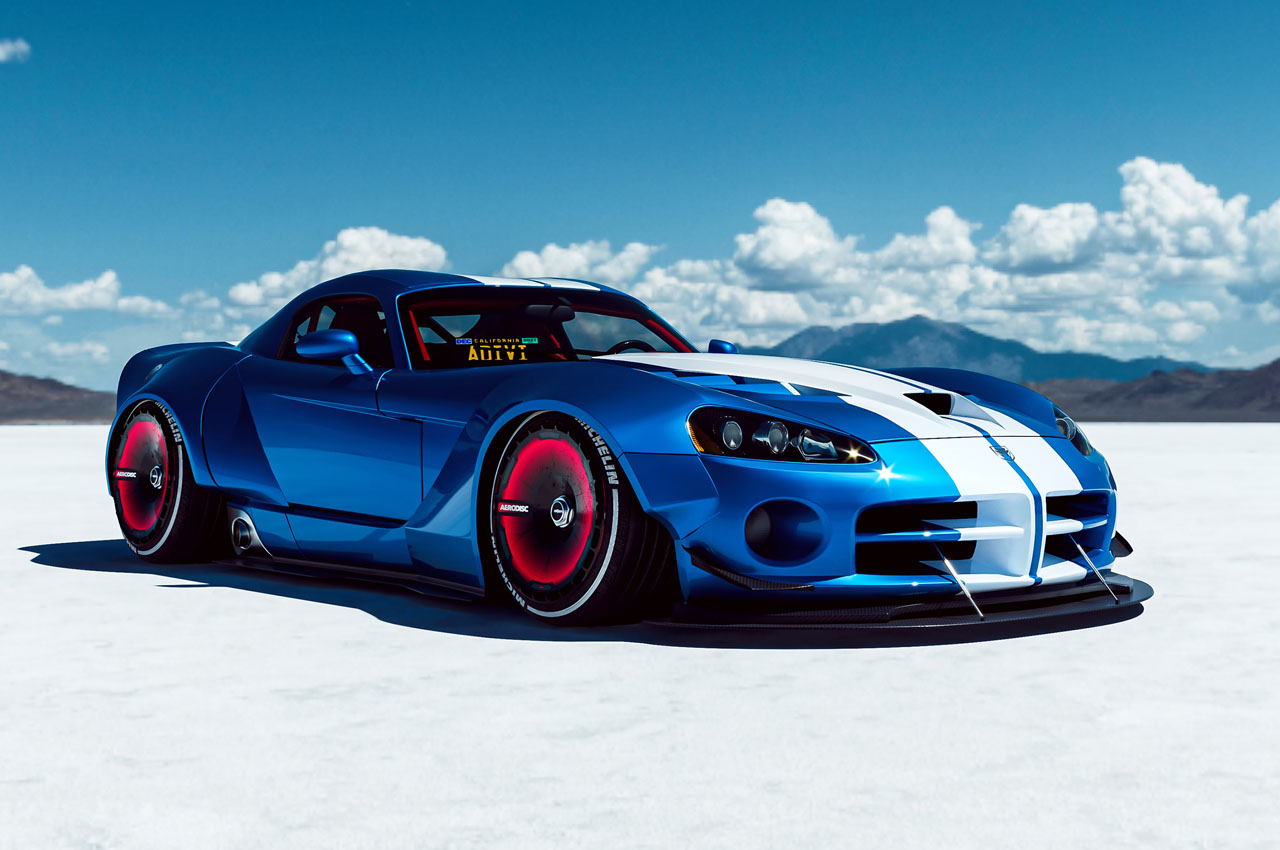 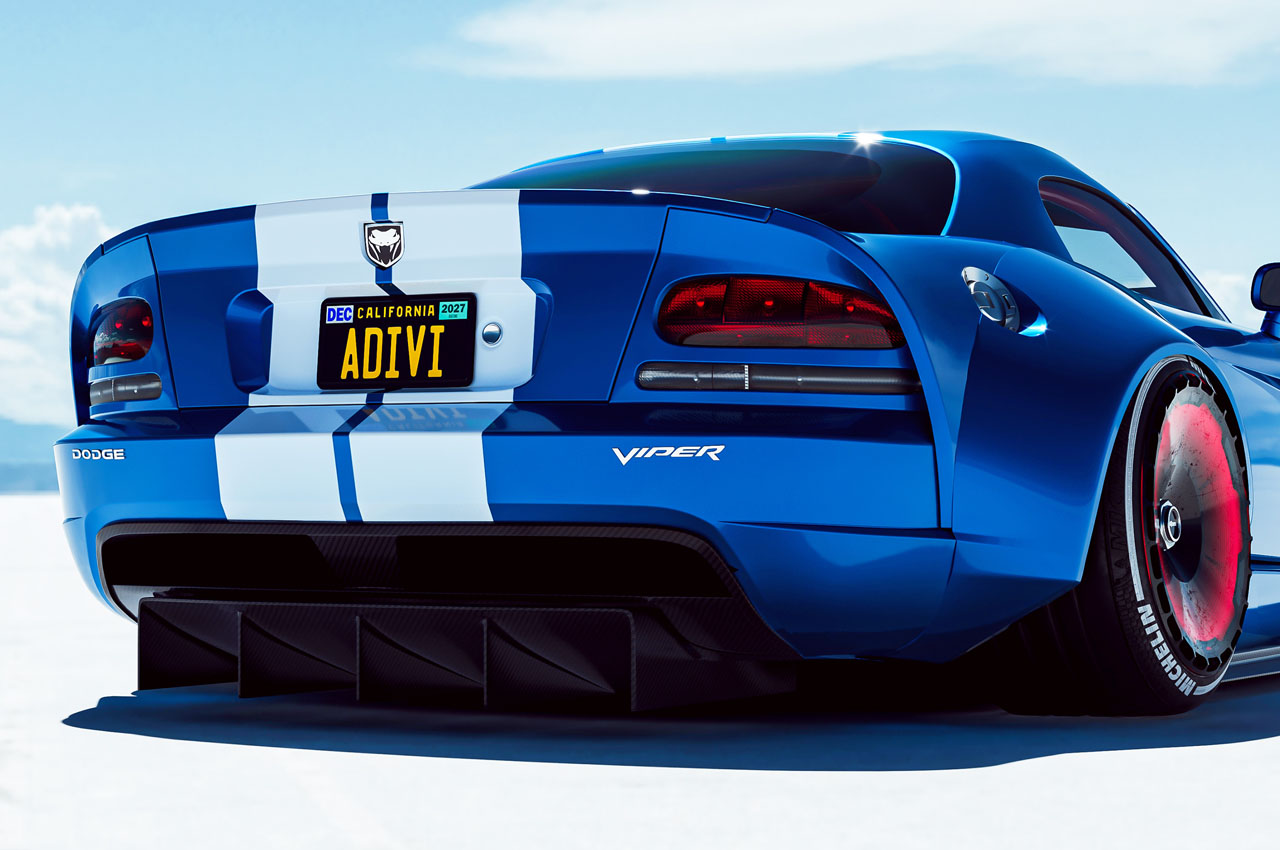 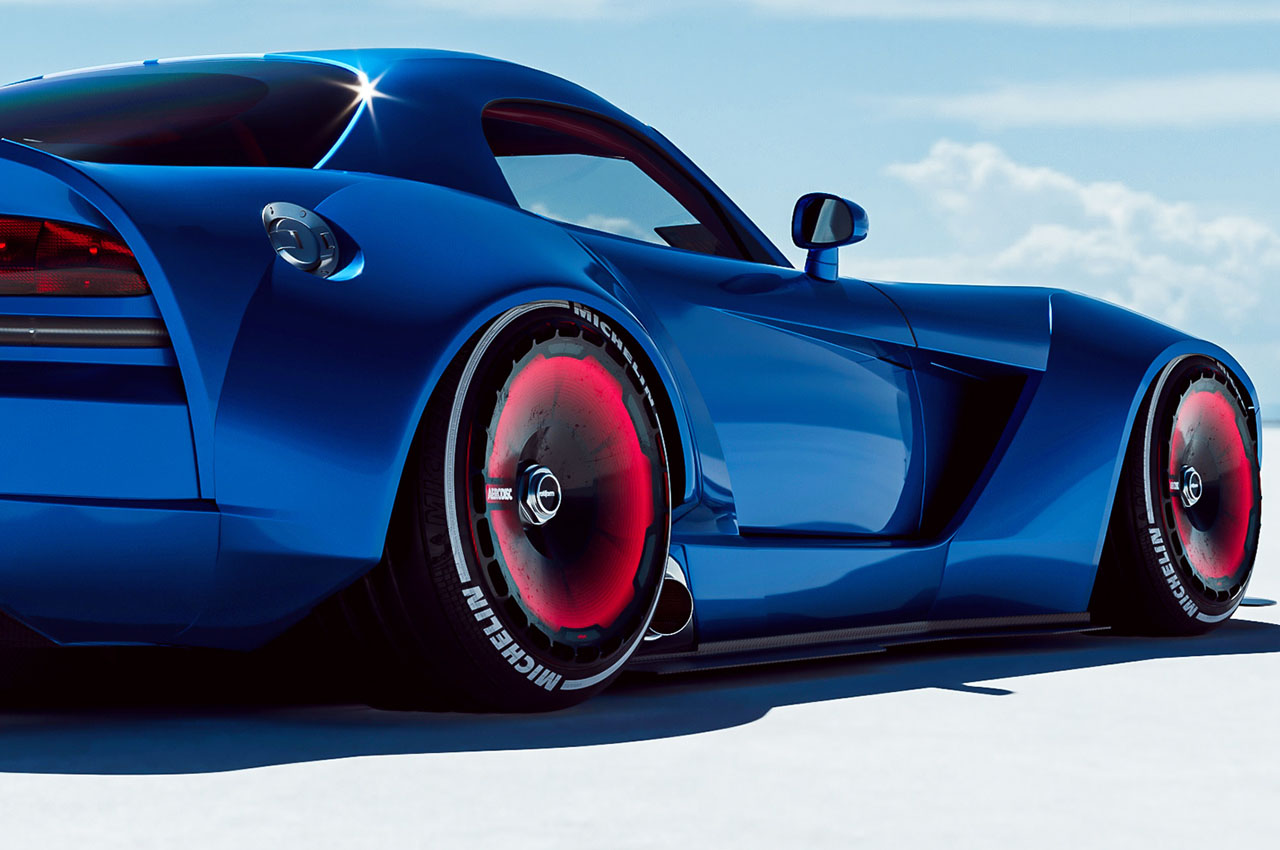 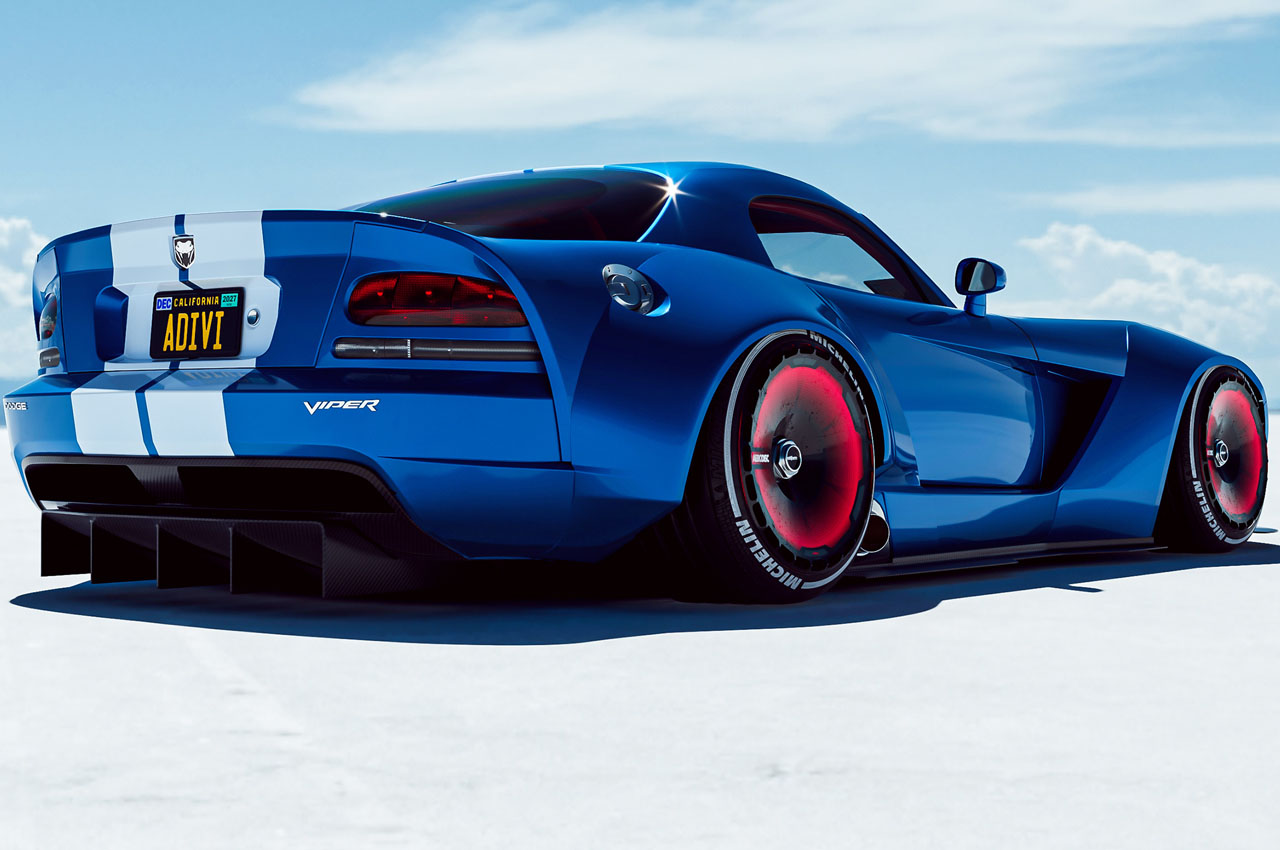 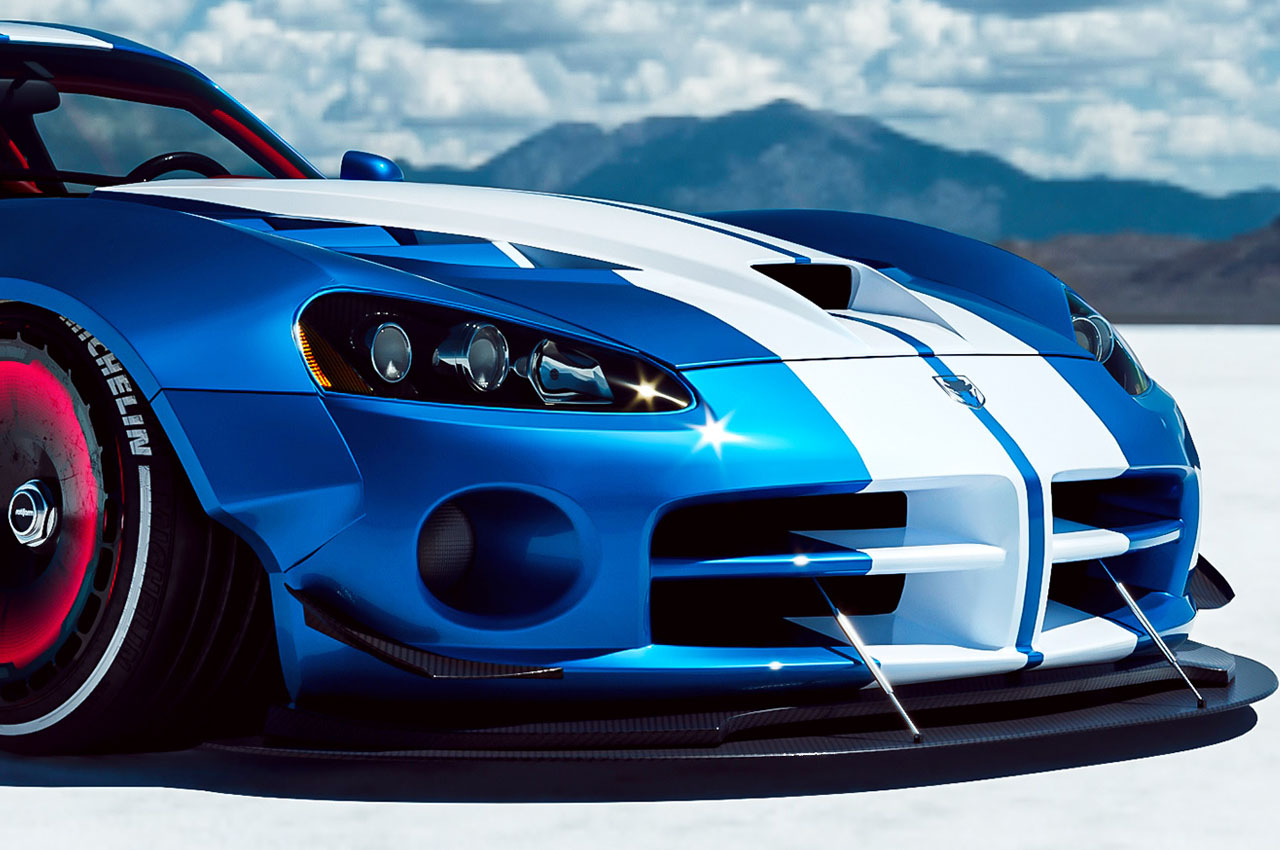 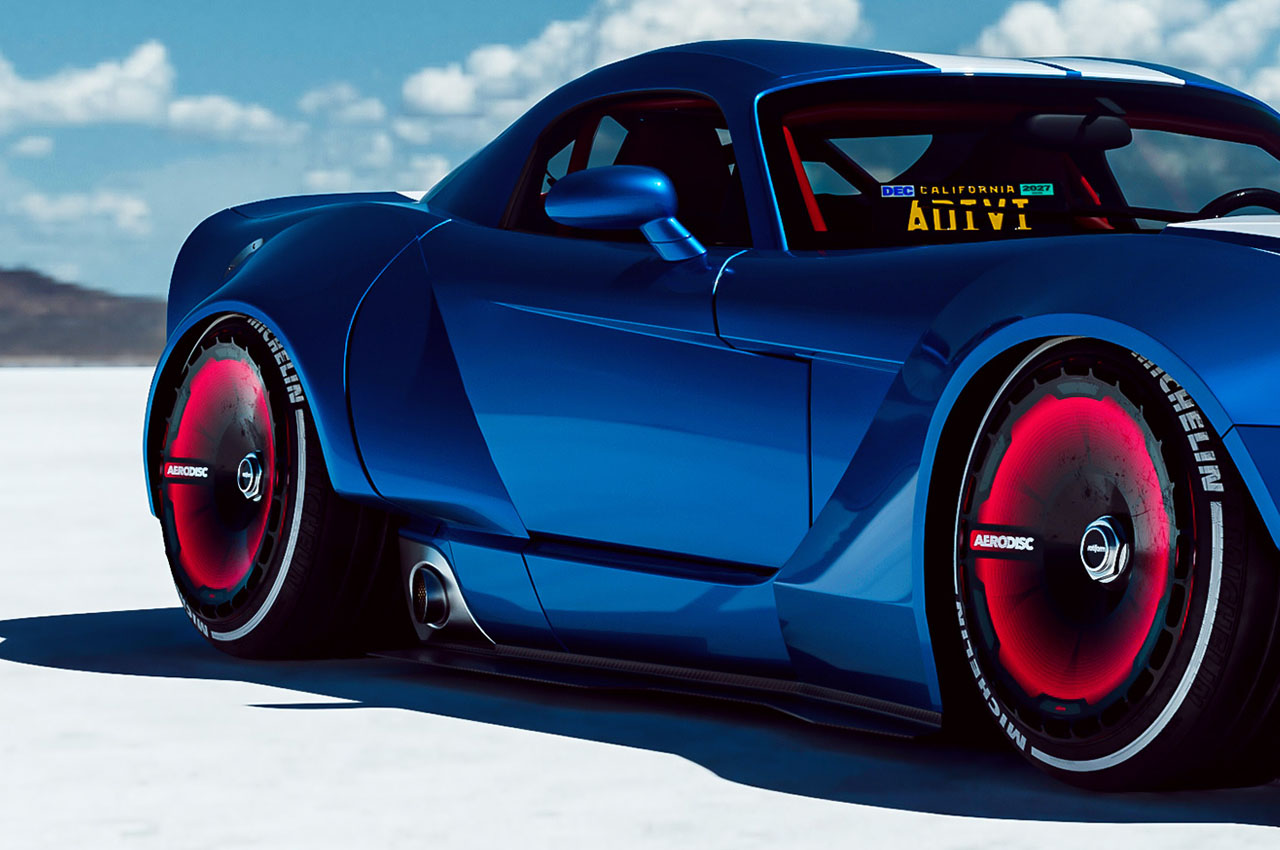 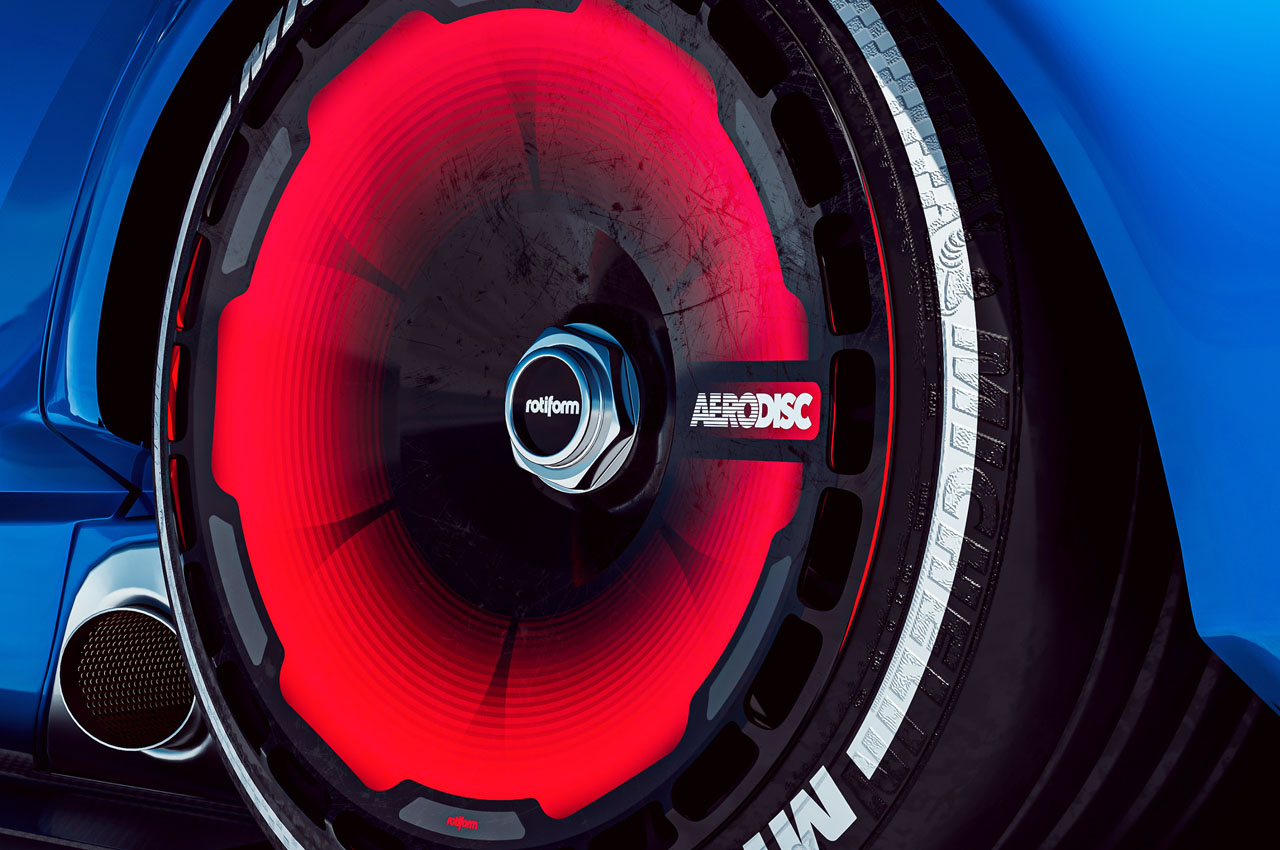 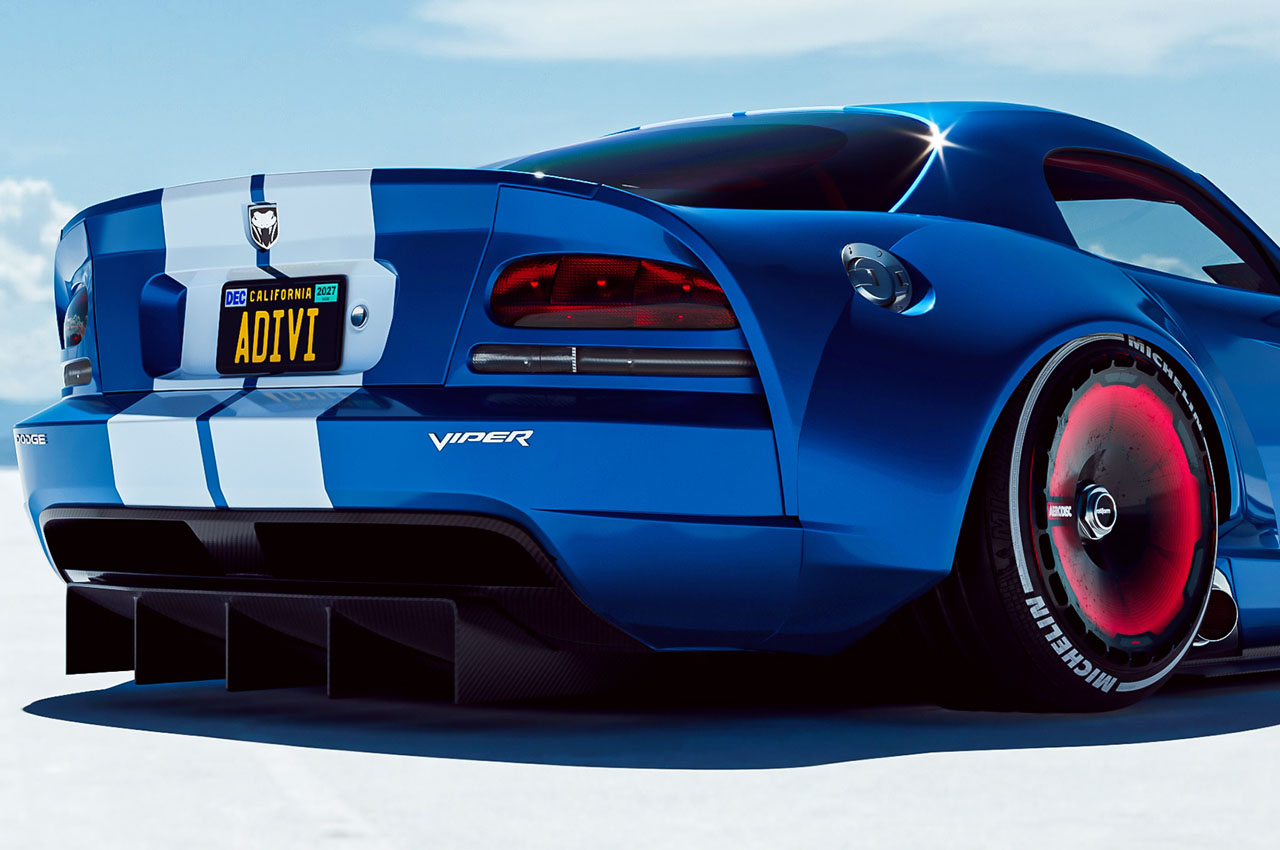 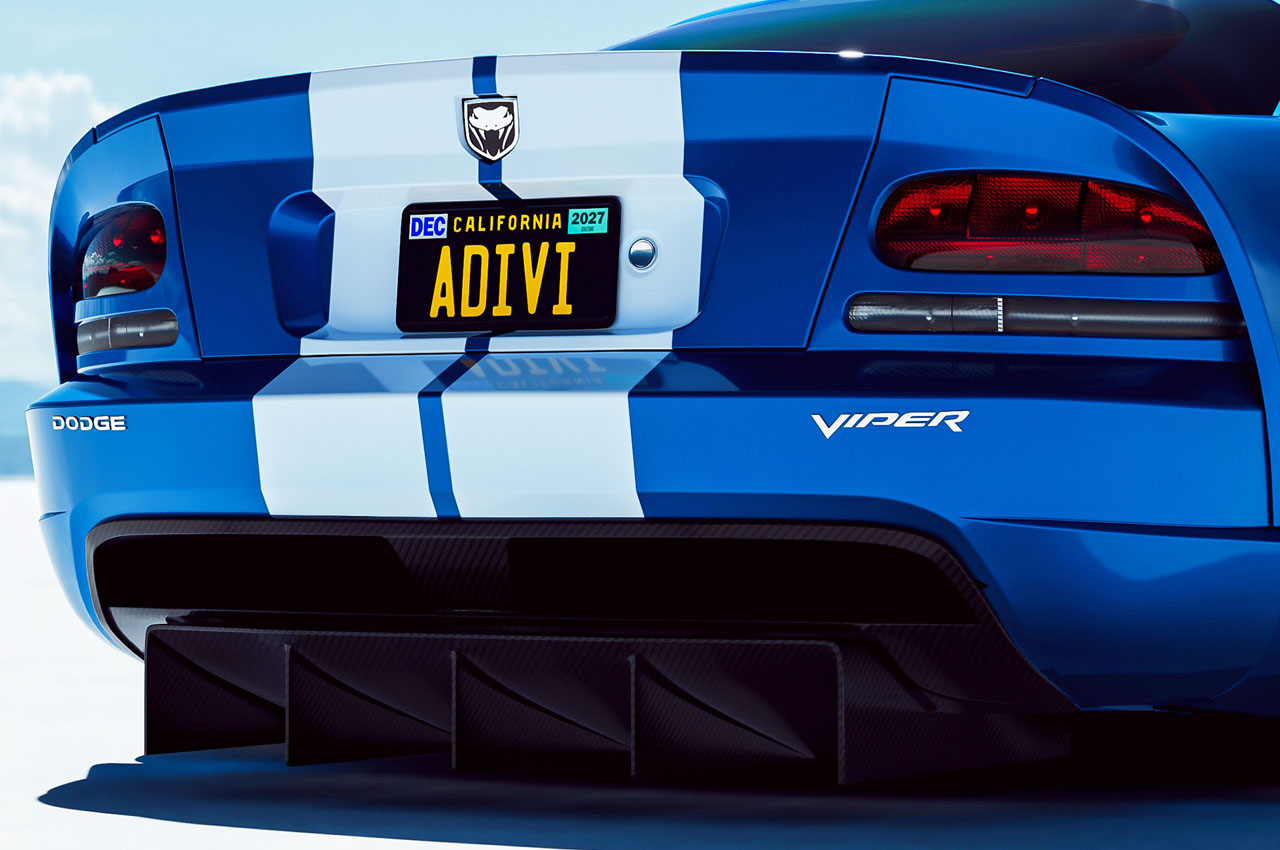 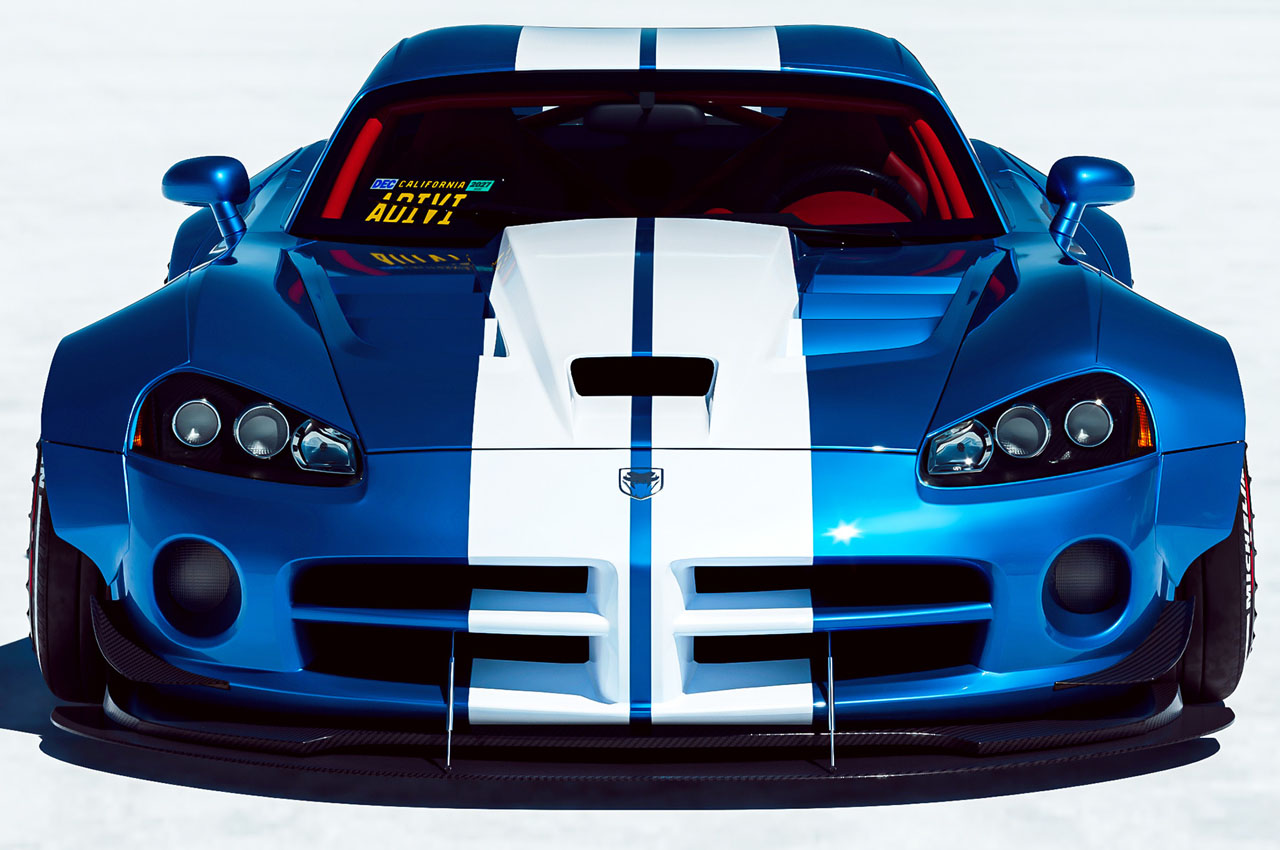 Remember that whole fad when pagers, mobile phones, and even computers (cough -iMac) were transparent revealing their innards? What if we applied that idea to…

The concept tries to capture essence of the new Fiat 500, epitomising what it is all about. It’s a beautiful reflection (literally) from a different…

Motorbikes get the heart of almost every Automotive lover thumping – especially Café racers! Café racers started out as standard production bikes, which were in…

It’s not often that I get a second bite at the apple with a car for evaluation. Usually something shows up in my driveway, I…