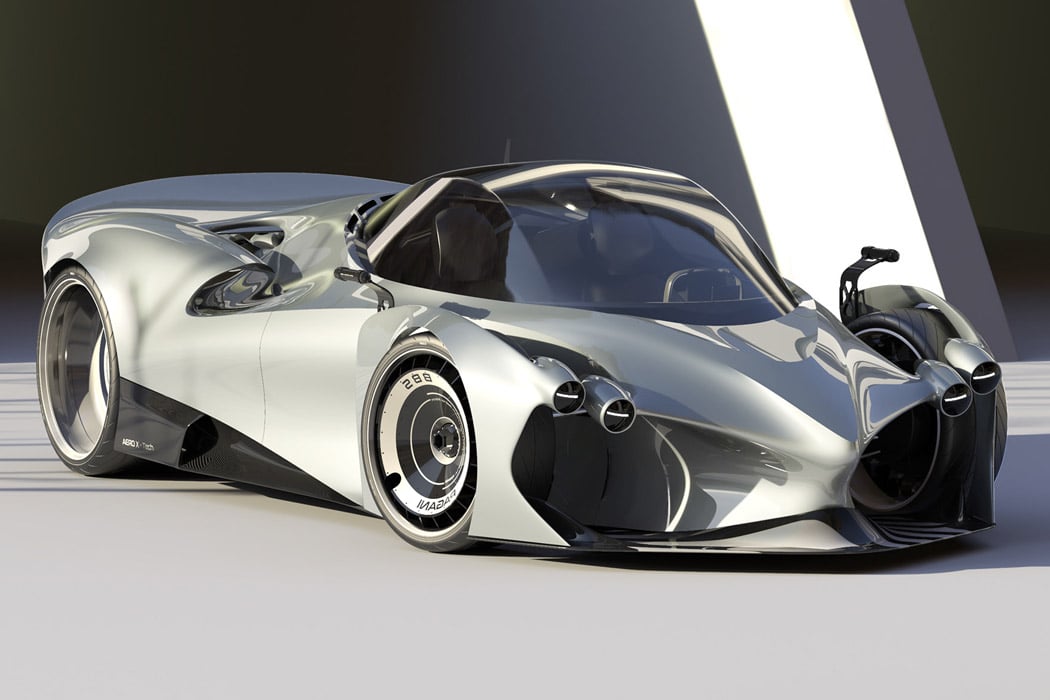 Want to know what can get even better than the untouchable Pagani Huayra? This beast was reimagined by automotive designer Hosein Soleimani, who deems it a deconstruction of the sports car that lived up to its predecessor’s fame and glory, the Pagani Zonda. Named after the Quechua wind god, Huayra-Tata, the car got the outstanding award for The Hypercar of the Year. Only a few can resist the hypercar character of the Huayra, and to date, it is hot property for supercar collectors worldwide, and for a good reason.

The signature nose of the Huayra that’s already quite sharp, however, it gets an even sharper remake by Hosein. To match the hood’s oozing aesthetics, the headlights get a very hotrod roadster-like personality, peeking out of the sockets to emphasize the mean machine DNA etched in the most profound memory of motorheads over the years. This element is also emphasized by the naked fenders which expose the wheels. The radically modified front portion gives this Huayra a slim profile perpetually – much slimmer than the original creation that balances it out on both the front and the rear.

Moving on to the upbeat rear, it also gets a very contrasting makeover to the original Huayra lending it a very future-proof hypercar character that’s so hard to deny. From the side profile, the concept car emancipates a ‘Need for Speed’ flair, ready for any high stake duel with any other hypercar on the planet. I’d like to call this a sharp Pagani Huayra high on steroids for performance and still have that badass attitude of a hotrod that spits out fire from the exhaust system to intimidate its rivals in a drag race! 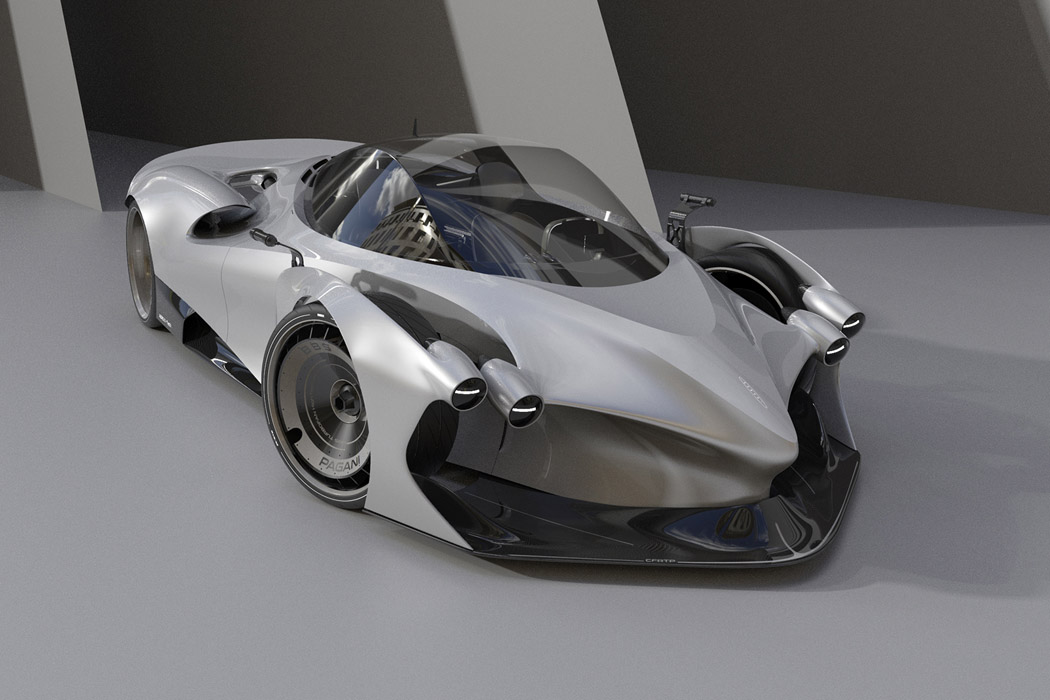 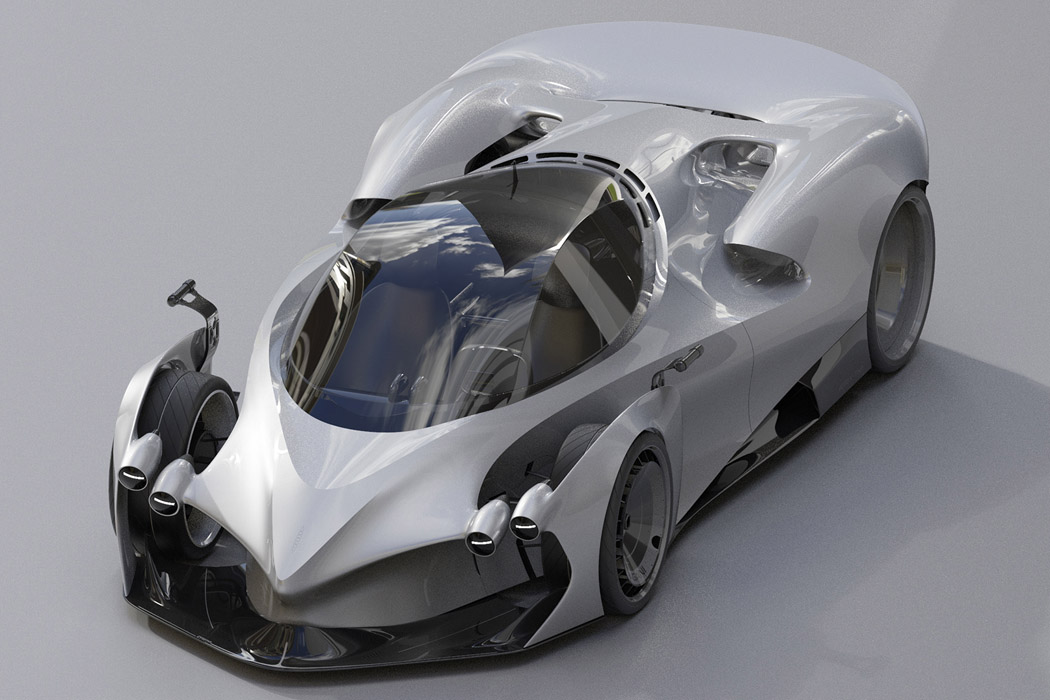 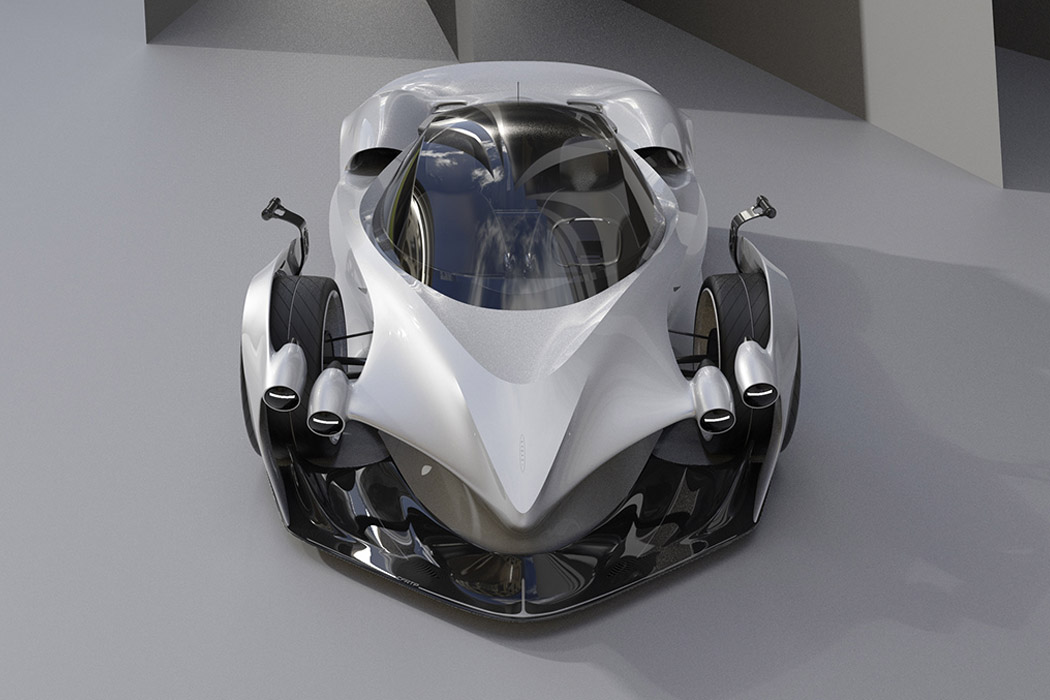 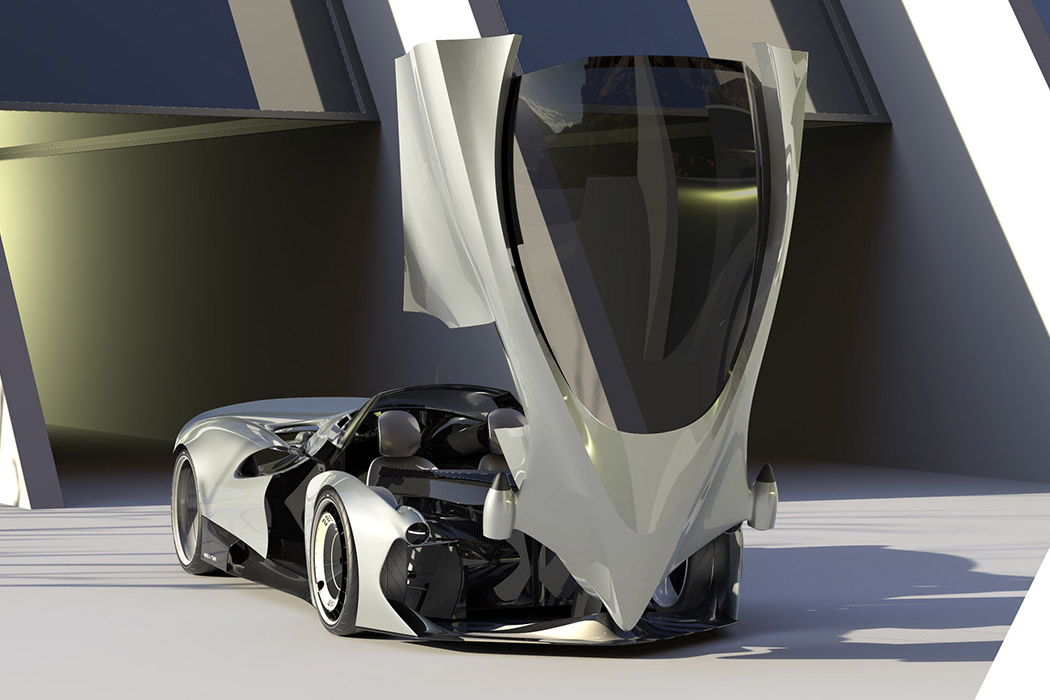 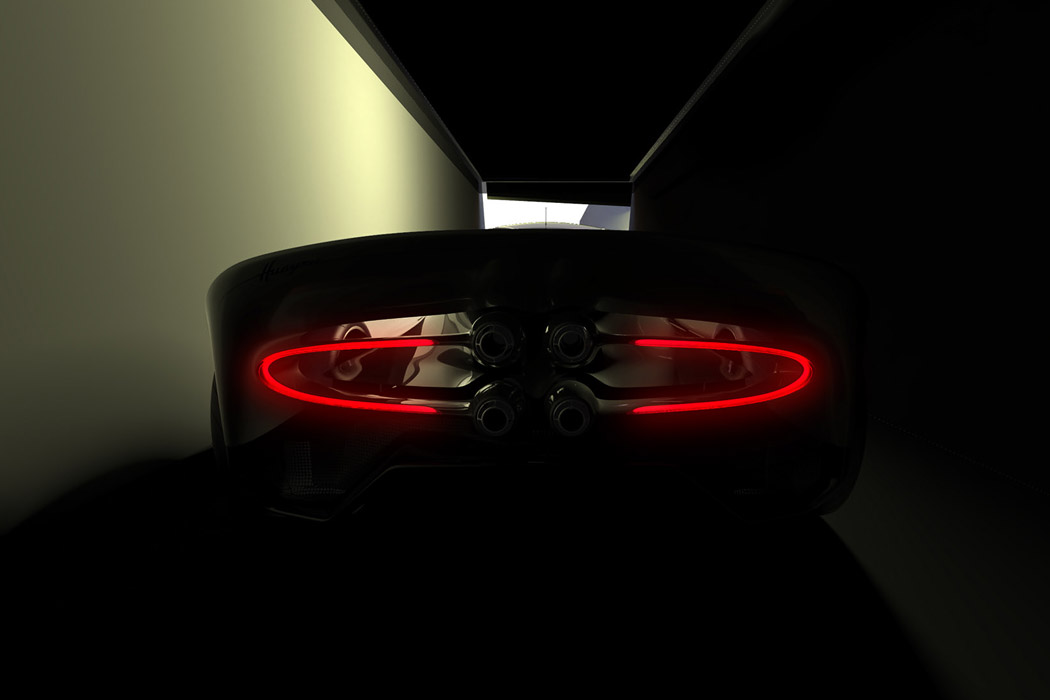 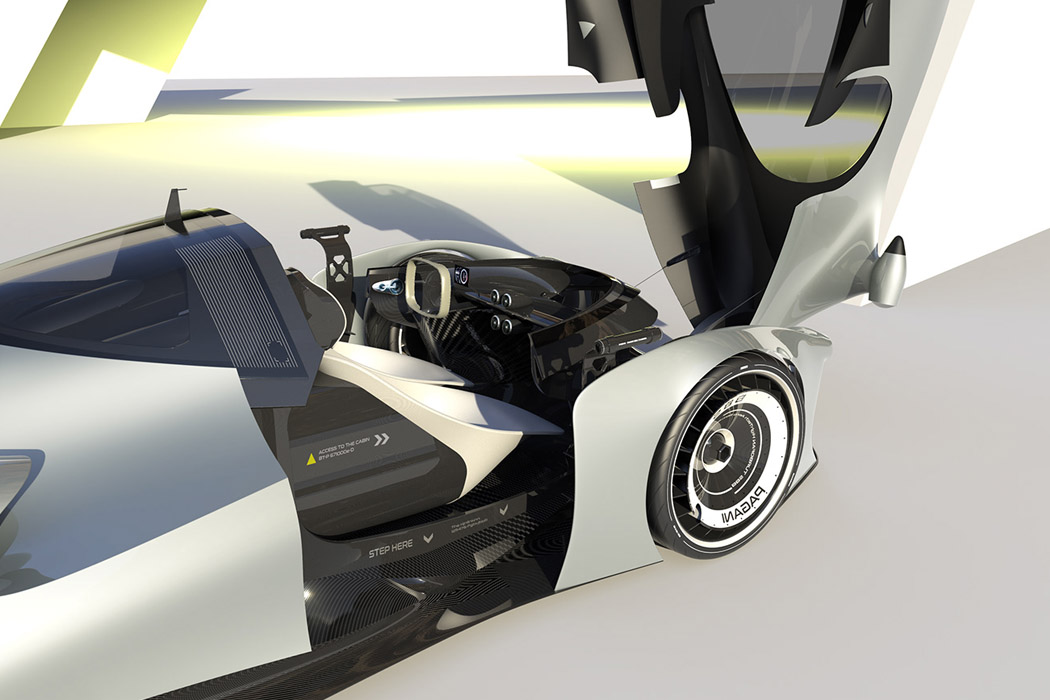 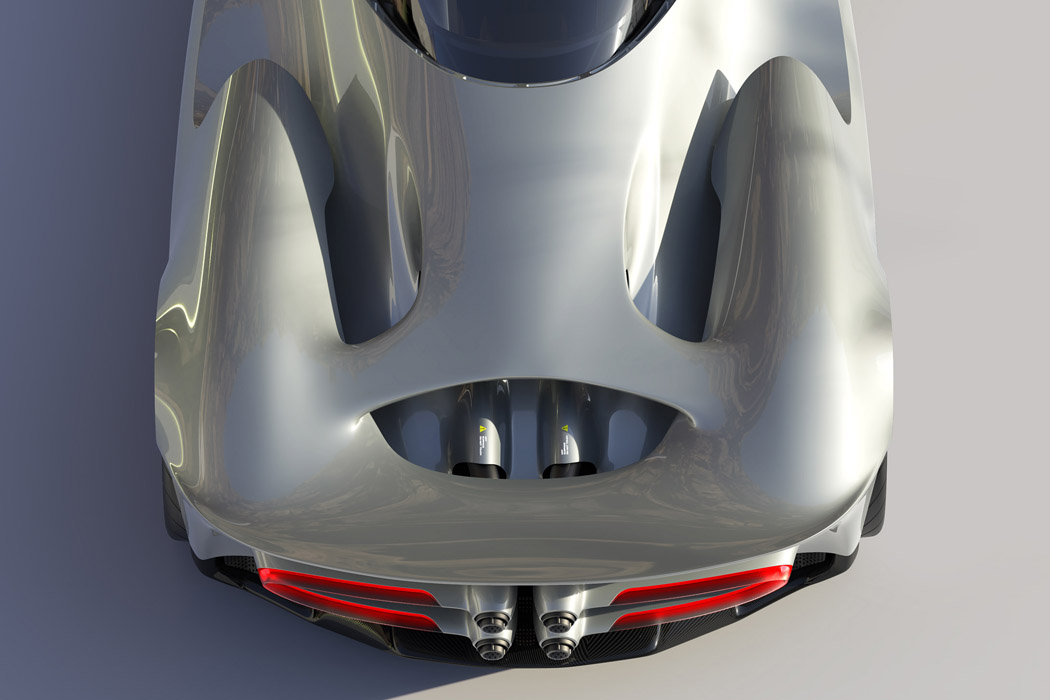 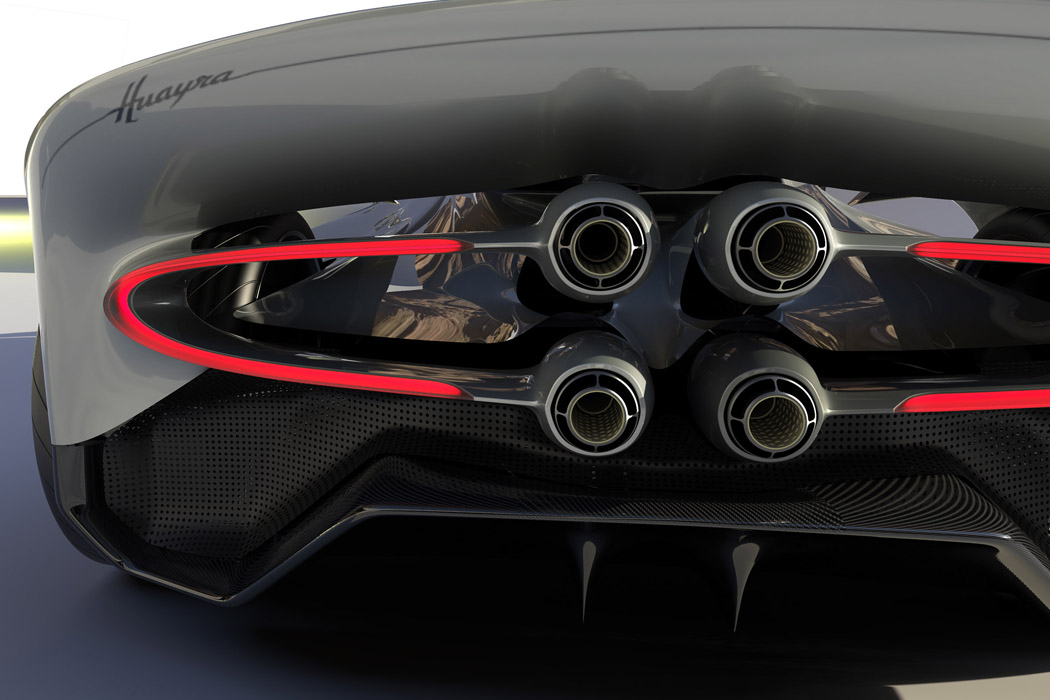 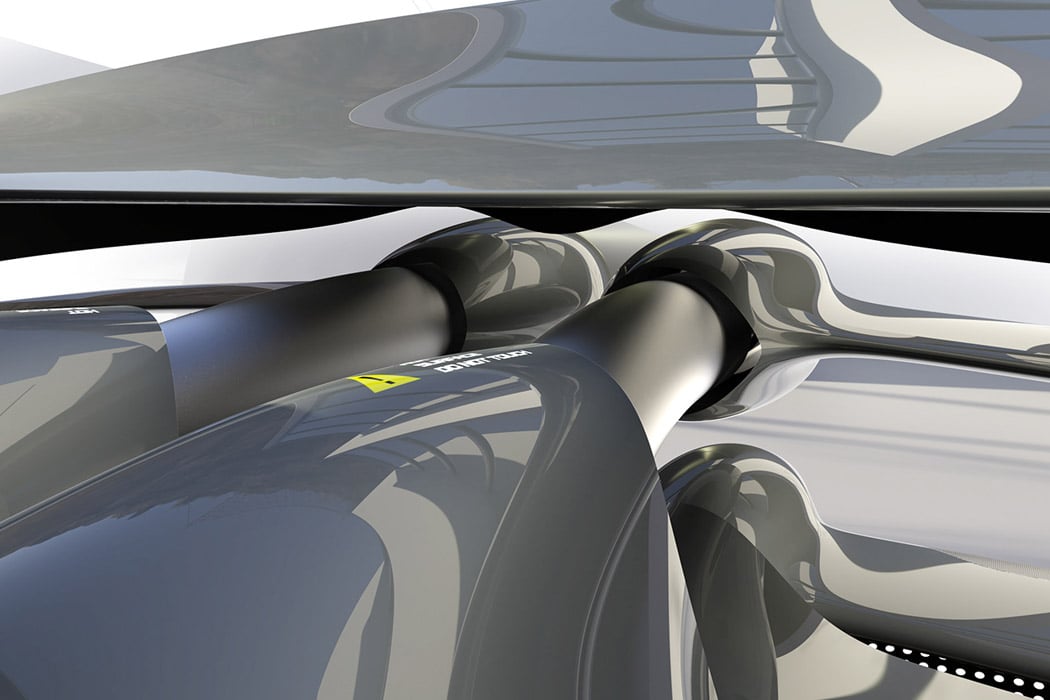 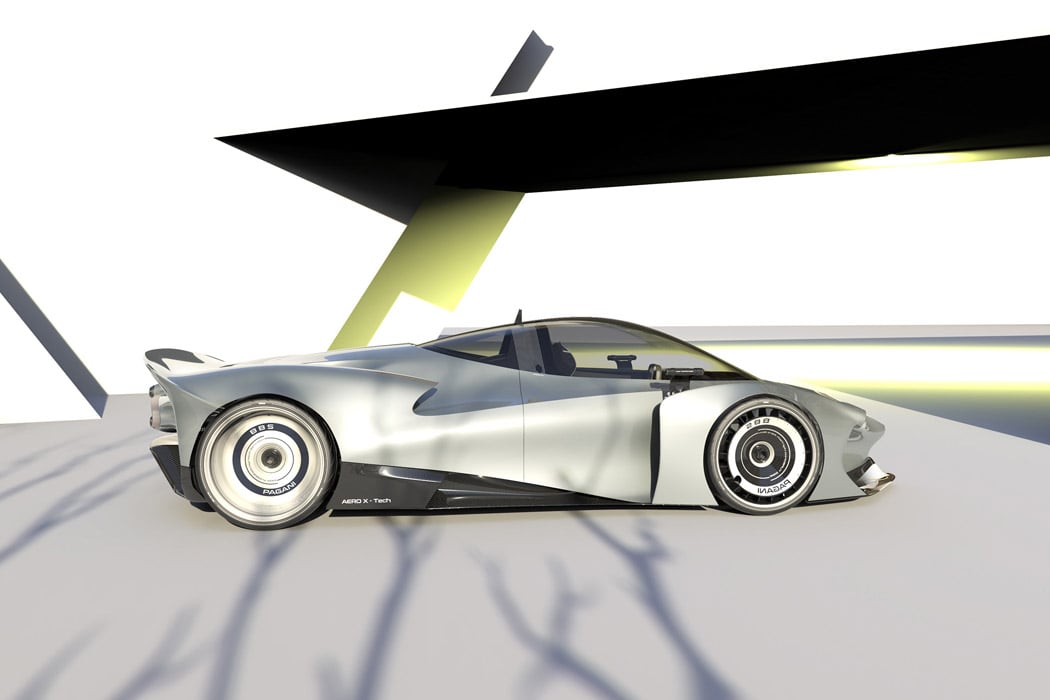 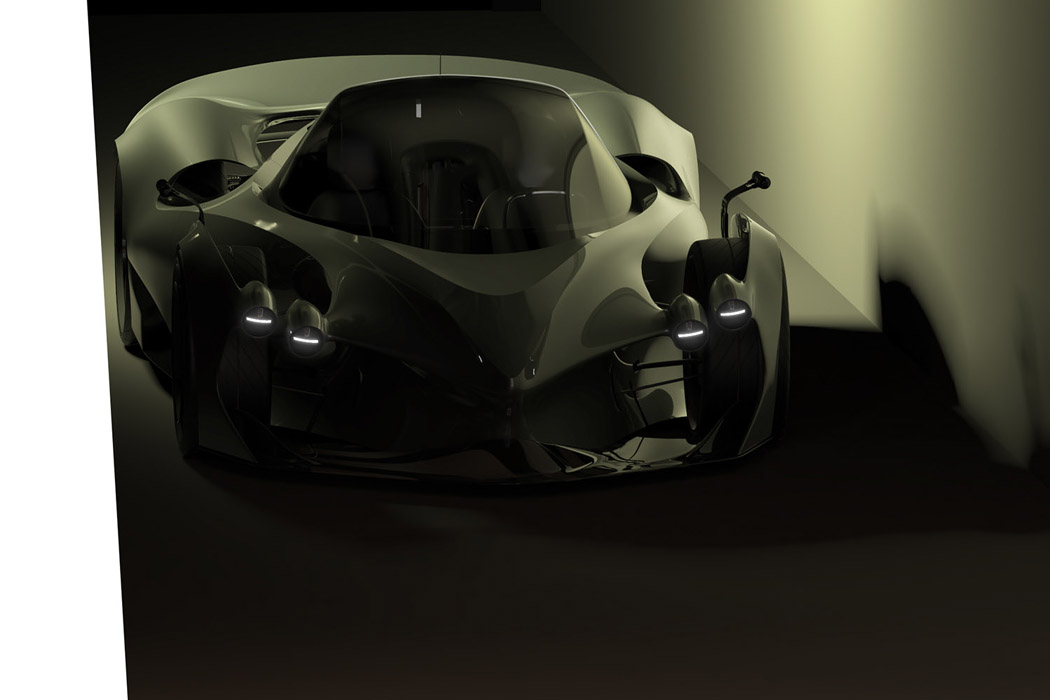 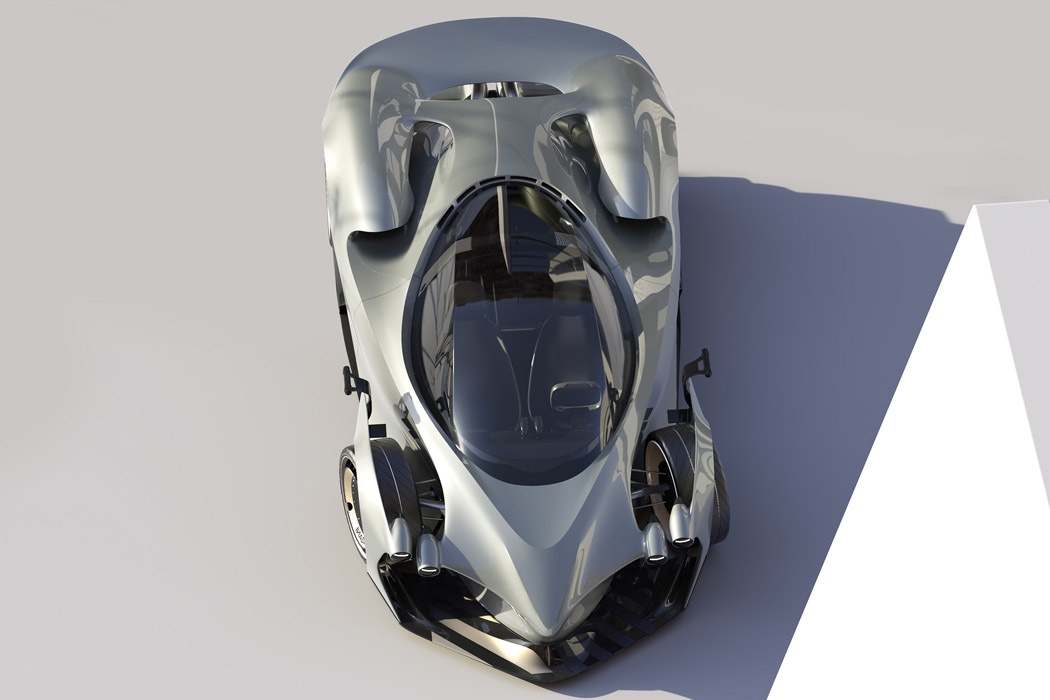 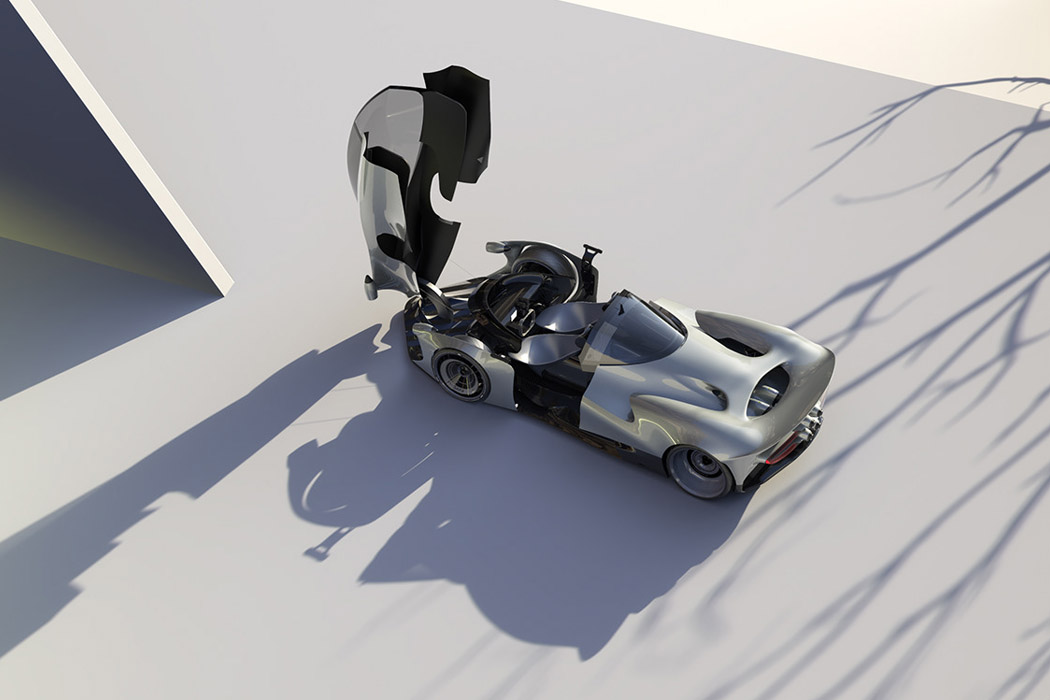 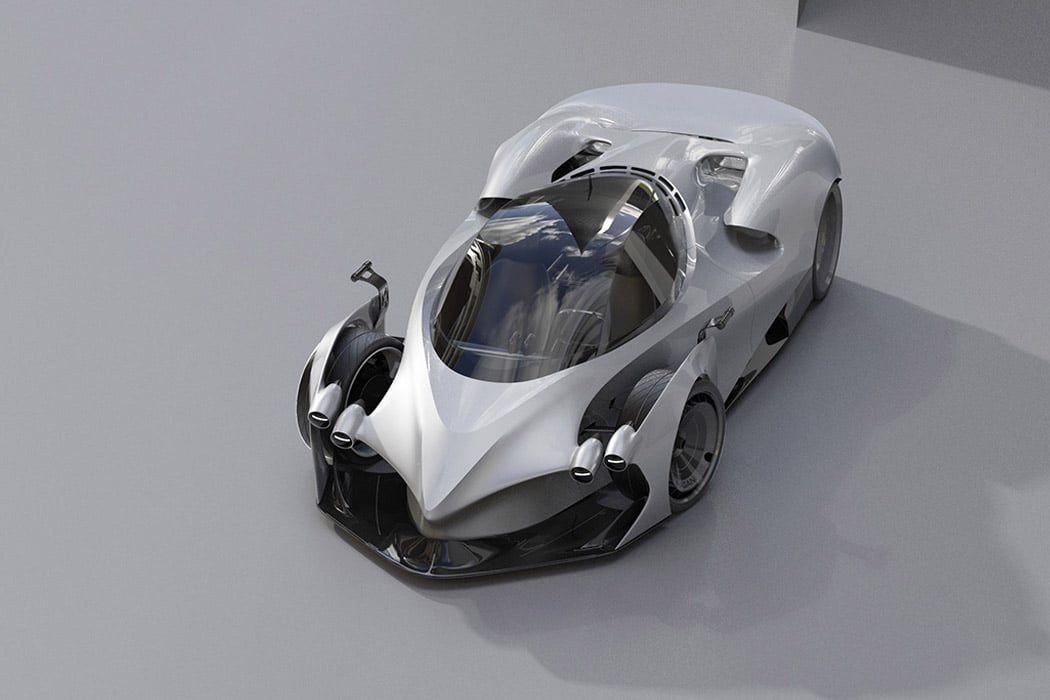 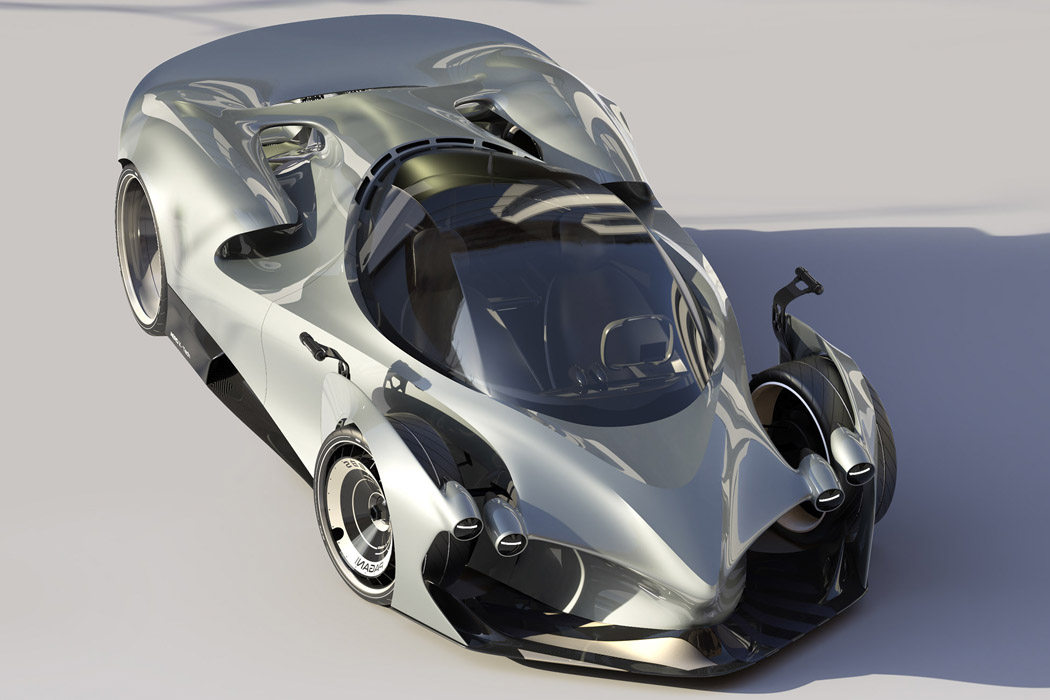 Toothbrushes are infamously difficult to recycle; their plastic bodies paired with the silicone over molds make the materials a challenge to separate, resulting in them…

The wave-inspired forms on this air purifier change colour to indicate the air quality!

In the 21stcentury with pollution seemingly always on the rise, air purifiers are considered as common everyday household appliances. The need for clean air has…

Top 10 camping essentials you need on your next glamping trip