Apple has had its fair share of product successes, but none have been as impactful as the iPod. The iPod truly made Apple a consumer tech company, taking it out of its little box of being a niche computer manufacturer. It practically changed the music industry overnight, ostensibly killing the CD and the Walkman while simultaneously pushing a generation towards digital downloads. It also singlehandedly forced the entire music industry to pivot from selling entire albums to selling singles. As the iPod rapidly became a household device, it also spawned an entire industry of tech-accessory manufacturers who made speakers and docks specifically for the iPod… but most importantly, it allowed tech and fashion to collide in a way that nobody had ever experienced before… fundamentally changing how Apple would make products in the future. Andrea Copellino’s iPod Nano concept captures that very spirit of the iPod in a fresh new design that breaks the mold all over again.

Nostalgia can be an incredibly powerful emotion (case in point, the 2019 Moto RAZR), although Copellino’s redesign doesn’t capitalize on the old iPod’s iconic design. Instead, it challenges it with a fresh relook at what a music player from Apple could look like – and I’ll be honest. I like it for a bunch of reasons.

What I really enjoy about the new iPod Nano is that it looks different but feels the same. Classic iPods came with round jog-wheels that established a circular interaction, and the new iPod Nano’s circular display just carries that forward. Its puck-like design is comfortable to hold and comes with a clip on the back that makes it easy to secure your music player around your pocket. 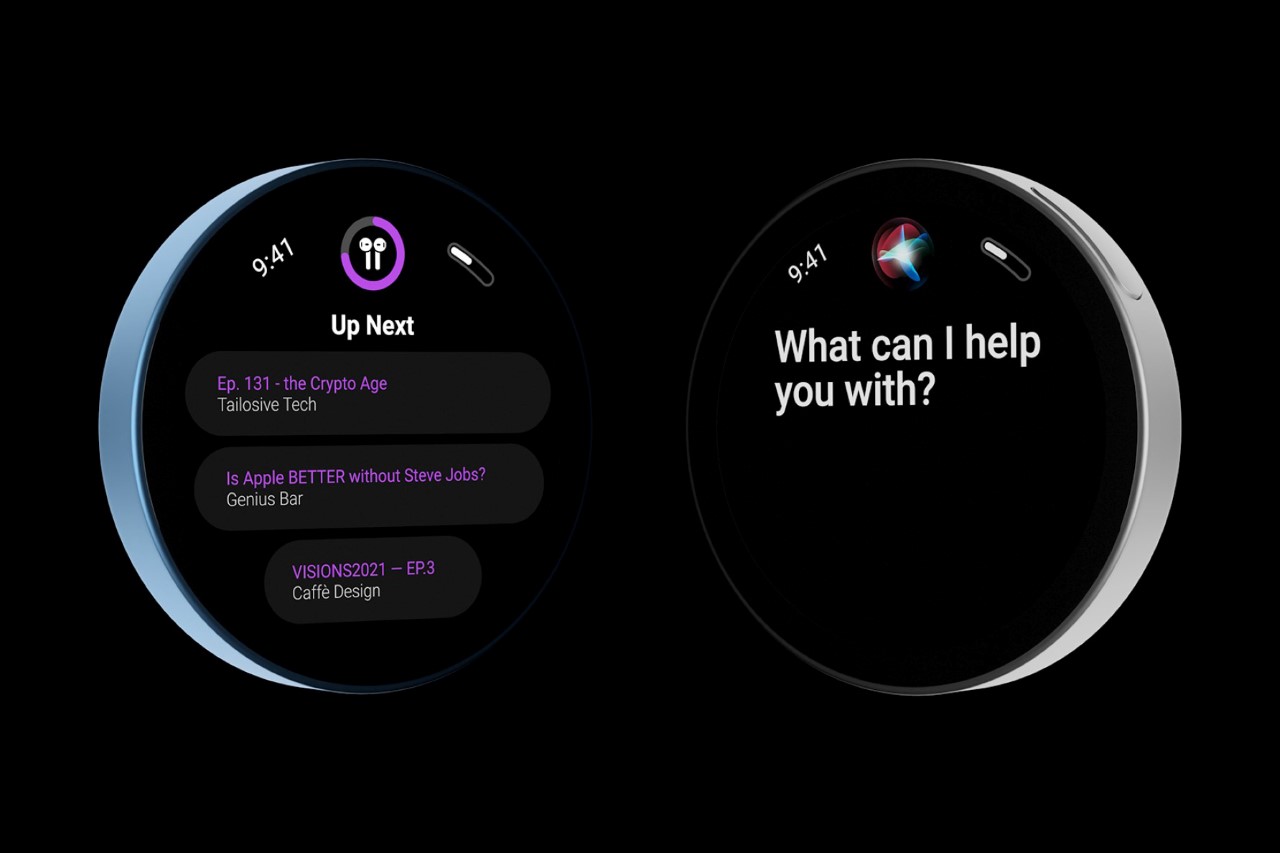 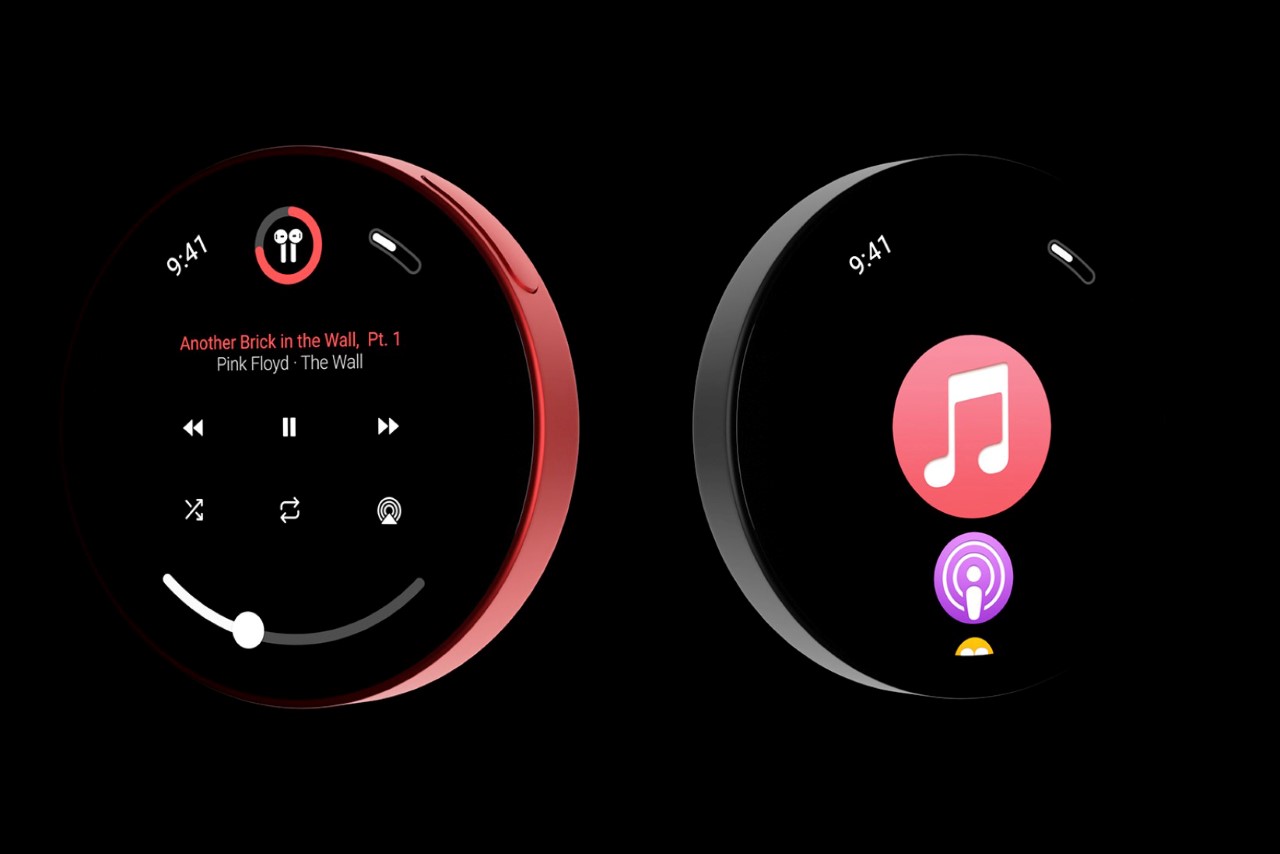 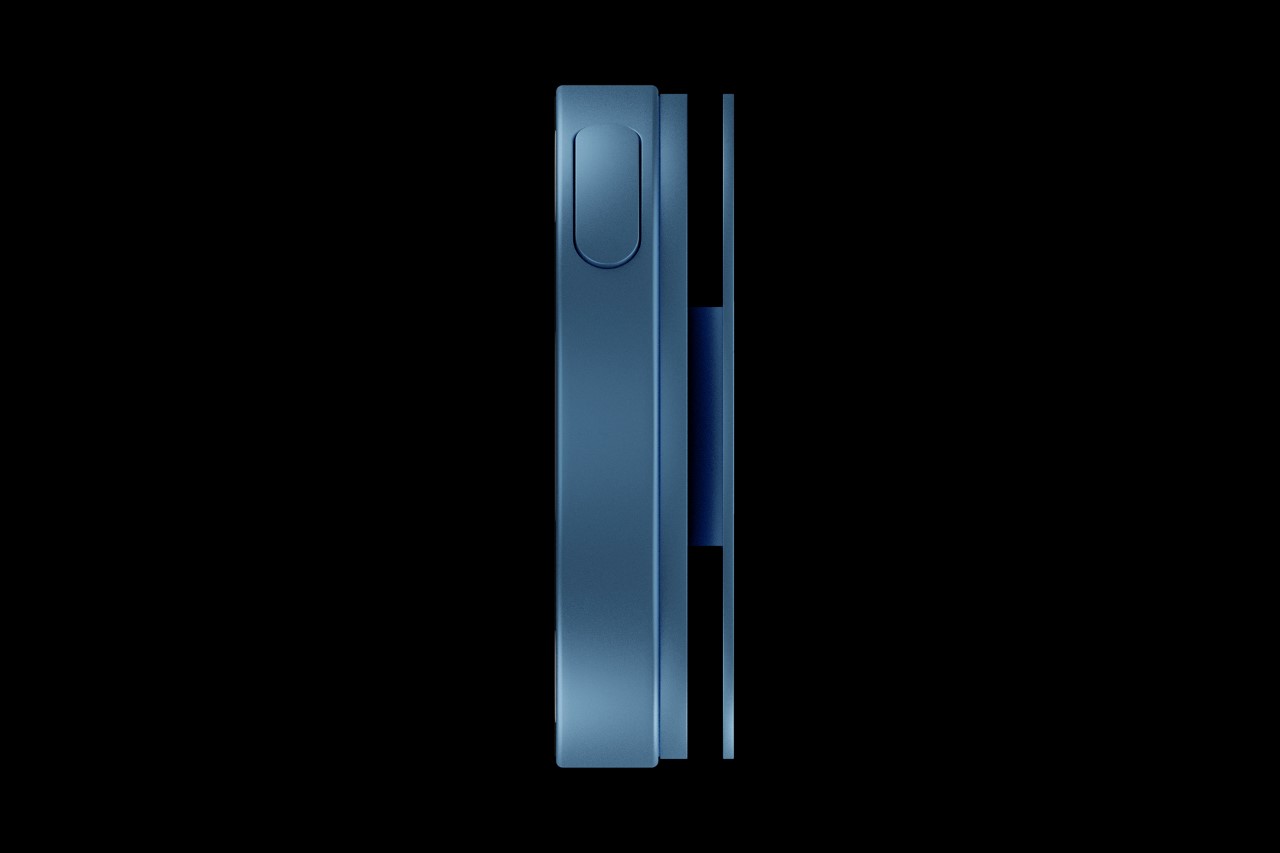 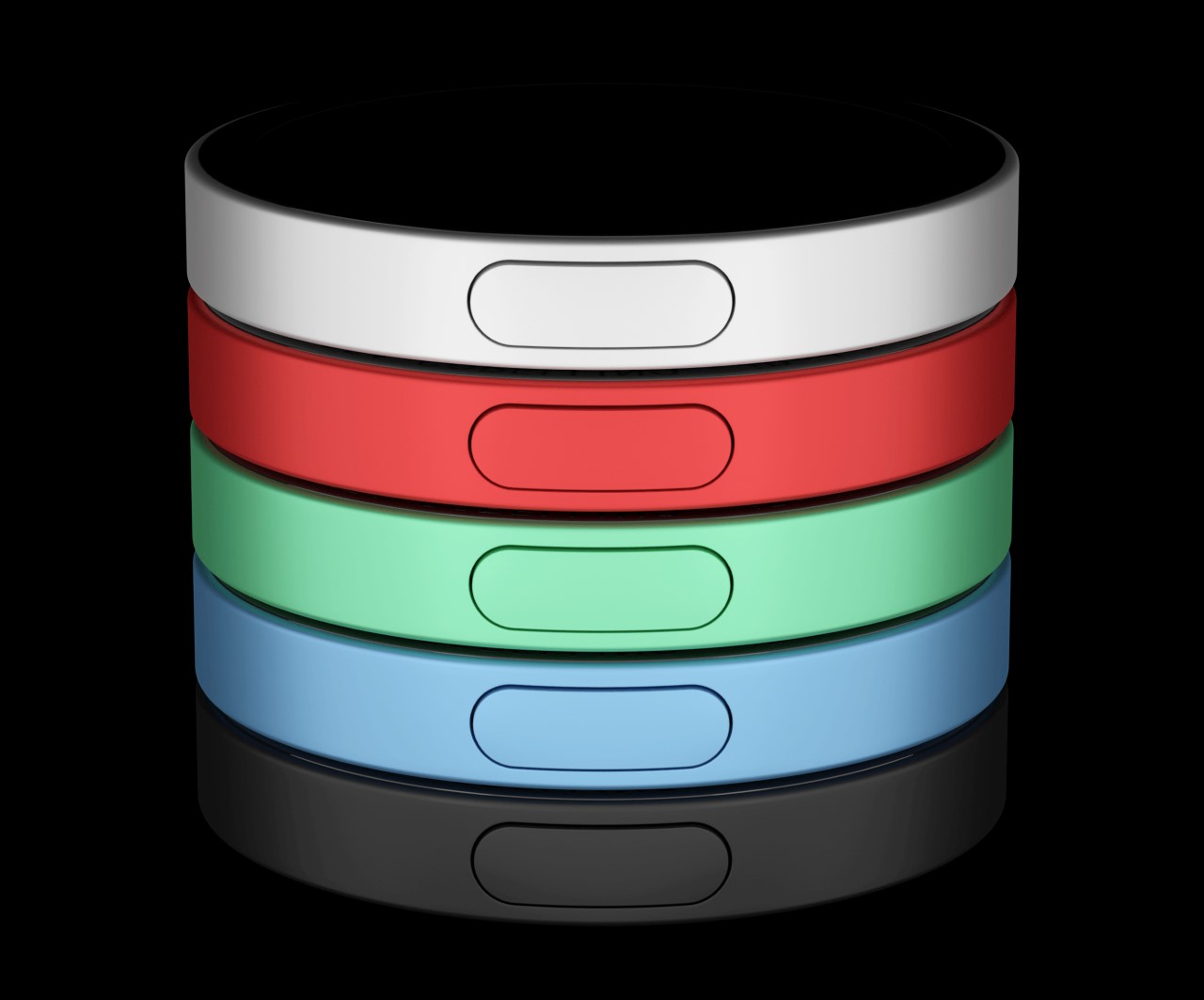 Is Apple going to relaunch the iPod? Probably not, although Copellino’s earlier concept looks a lot like something Apple WOULD launch. This circular iPod Nano is more of a design exercise or a fan-concept, although there’s definitely a dramatic appeal to it. I could totally imagine an alternate universe with colorful billboards of human silhouettes holding circular touch-sensitive iPod Nanos, and people lining up outside Apple stores to buy them! 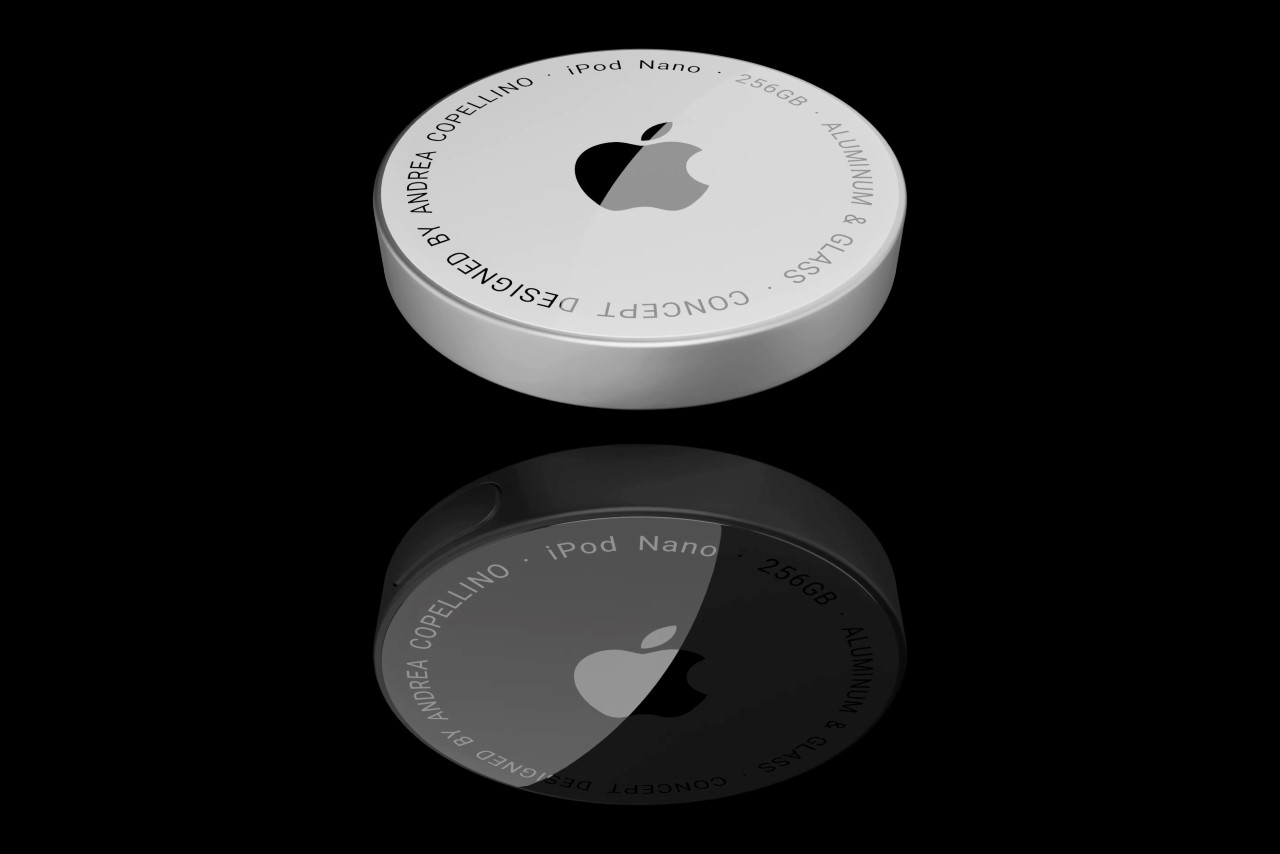 Must Run with the Beat, Yamaha BodiBeat Review

Runners know music can provide that extra oomph to make that last mile. The right music can relax us, put us to sleep, or heal…

Star Wars inspired 3D-printed headphone stands are the perfect accessory to celebrate May the 4th!

I defy you to find a better place to rest your headphones than on the heads of Chewbacca, C3PO, or our dark lord, Darth Vader….

Unlike the Eye of Sauron, this home security camera looks less frightening and has a secret trick to keep it from seeing you all the…