Who can forget the charm of the cute little iPod Classic from the yesteryears? And, now to revive those nostalgic memories of the Apple accessory, a designer envisions the cool audio listening gadget in a 2021 avatar that most of you would love to get your hands on!

iPod Classic revolutionized the personal audio listening industry post-2001, and things have never been better ever since. The cool Apple gadget spiked in sales instantly for its niche idea for the audiophile crowd of that time, me included! Then after more than a decade of glory, the iconic gadget was discontinued in 2014, to give way to the iPod Touch which was also discontinued in 2019. Of course, the new iPod touch is still there in the Apple portfolio, but it doesn’t click much with the Apple fans. 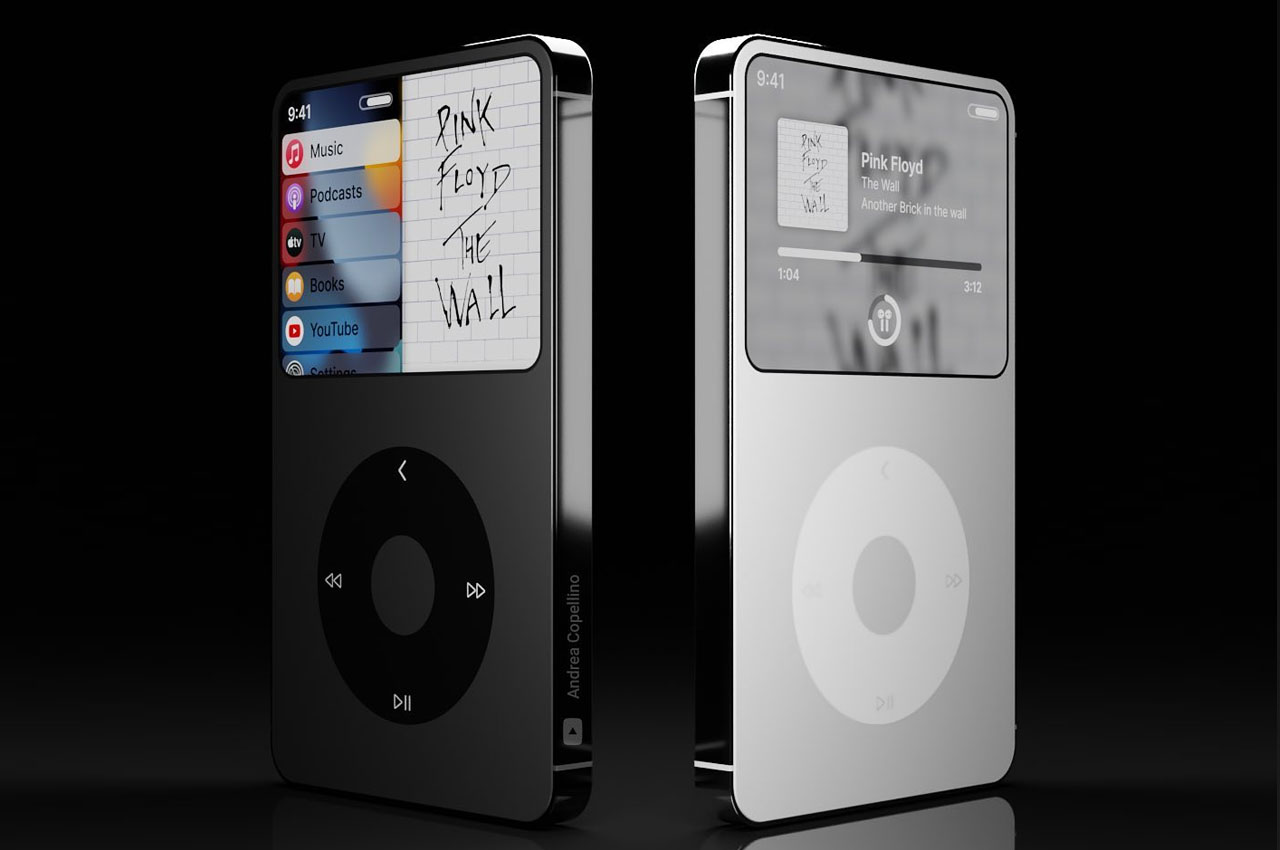 Reason enough to resurrect the iPod Classic in a modern form that’ll revive the nostalgic memories of the yesteryears when smartphones were not your one go-to gadget for all the needs – audio listening ones of course. Designer Andrea Copellino gives us a reason to dream of a future Apple gadget that’ll revive the good old times when listening to favorite songs was such a liberating experience. This he does to celebrate the two decades of the iPod Classic this year. 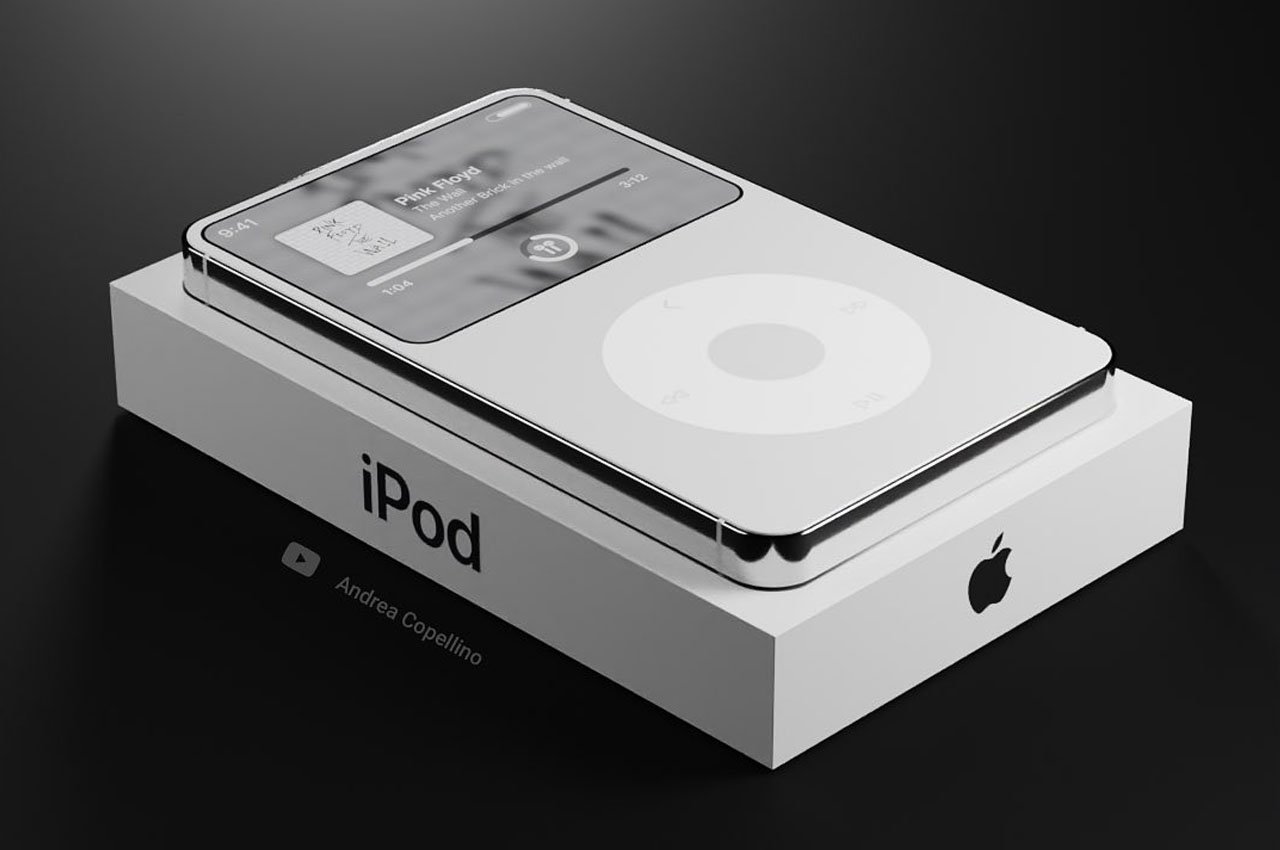 The cool concept is a spitting image of the iPhone 12 Pro unique design highlighted by the shimmering metal stainless steel body and the flat sides with contoured edges. Talk of the Apple’s MP3 player and how one could forget the haptic feedback of the click wheel – so, Andrea’s design brings back that element with an added touch of the Apple Remote for uniqueness. It’s so cool I want it right away. 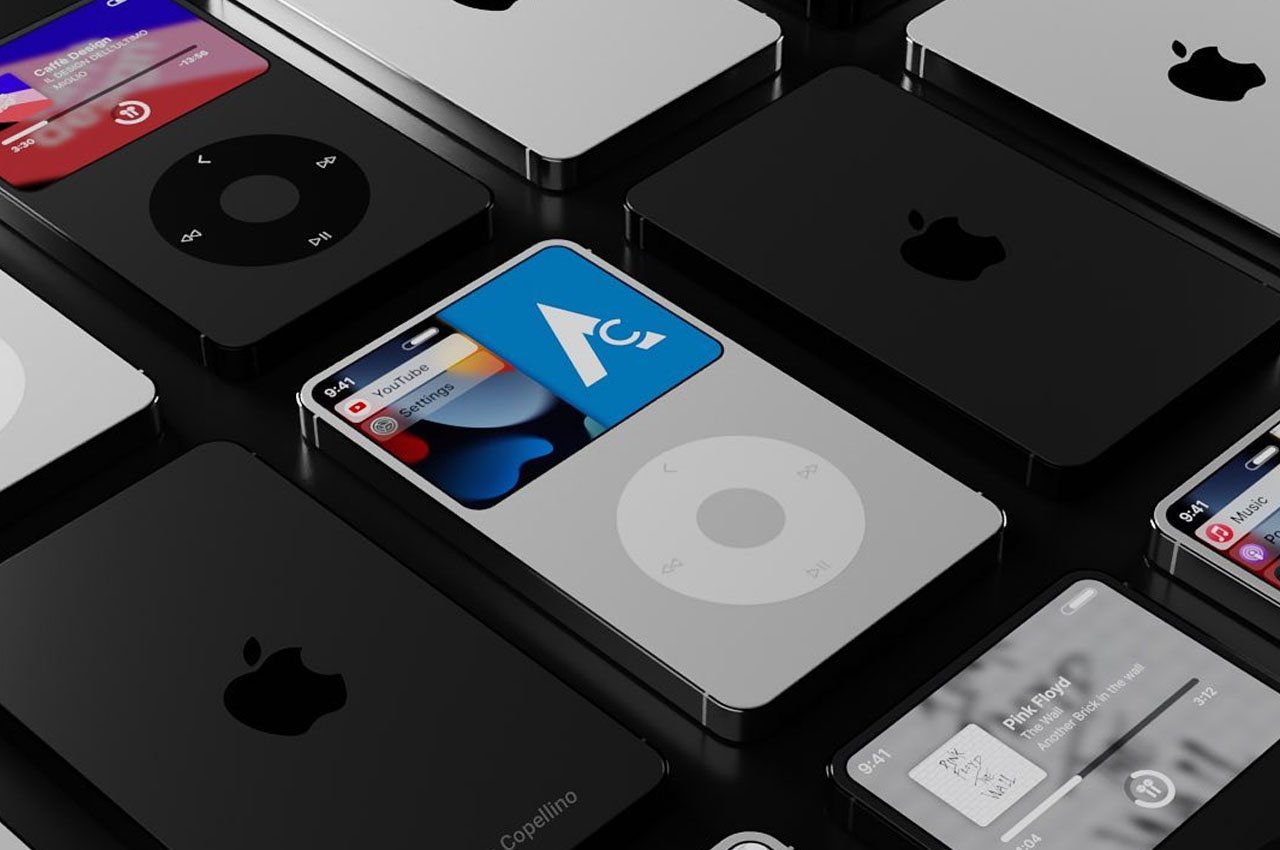 Apple’s current design language is very evident in the concept design with a lot of glass finish and reassuring metal body casing. The iPod Classic of 2021 has a much wider proportion as compared to its inspiration which is understandable in current times. The UI has also been revamped for a seamless user experience and they come with no headphone jacks as a surprise. The reason, well, Apple would want you to use the ANC AirPods Pro with the gadget. 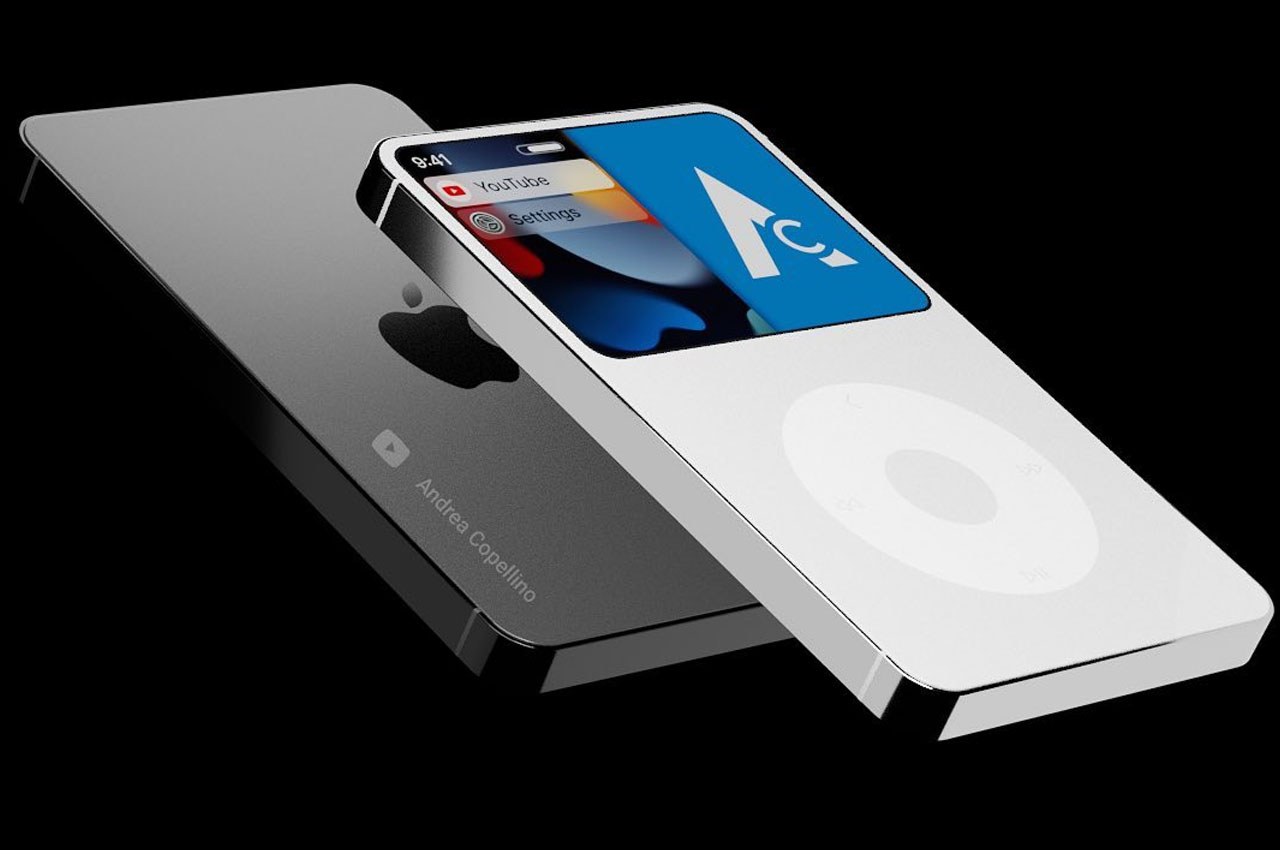 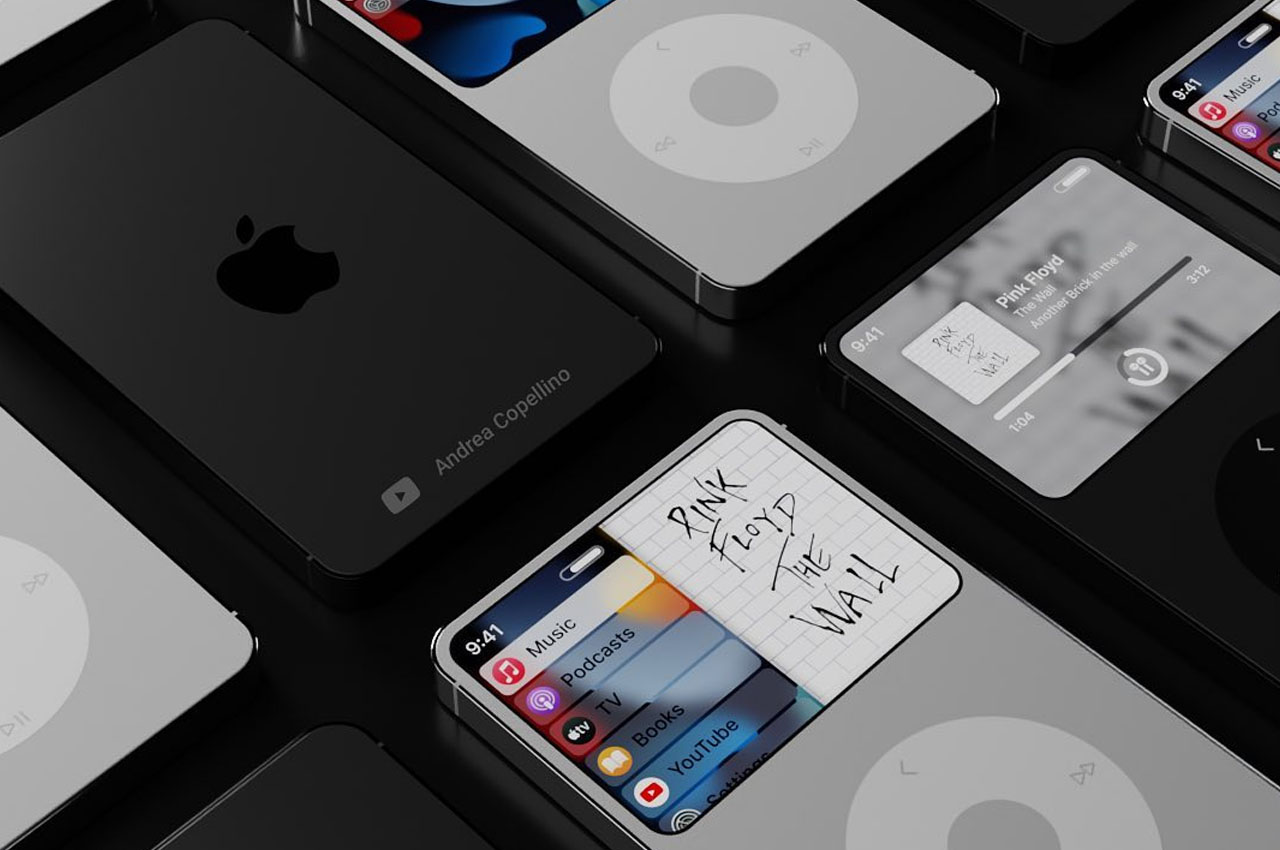 Wooden Sculptures for Your Wrist

The Analog Watch Co.’s Carpenter Collection was designed to be as sleek, subtle, and natural. An all out lack of visible branding and optional time…

Besides the obvious, another purpose of a wall clock is to add a sense of identity to the wall that it hangs from. Sand as…

A Fitness Playground for Grown Ups

Designed for those of us who aren’t crossfit freaks or gym rats, the Ploschadkus 1 aims to provide a perfect place to workout in any…

This multifunctional product has been designed to work as a clothing rack and a treadmill!

We love multifunctional product designs here but I have to admit, I have never thought of a treadmill and a clothing rack in one! But…