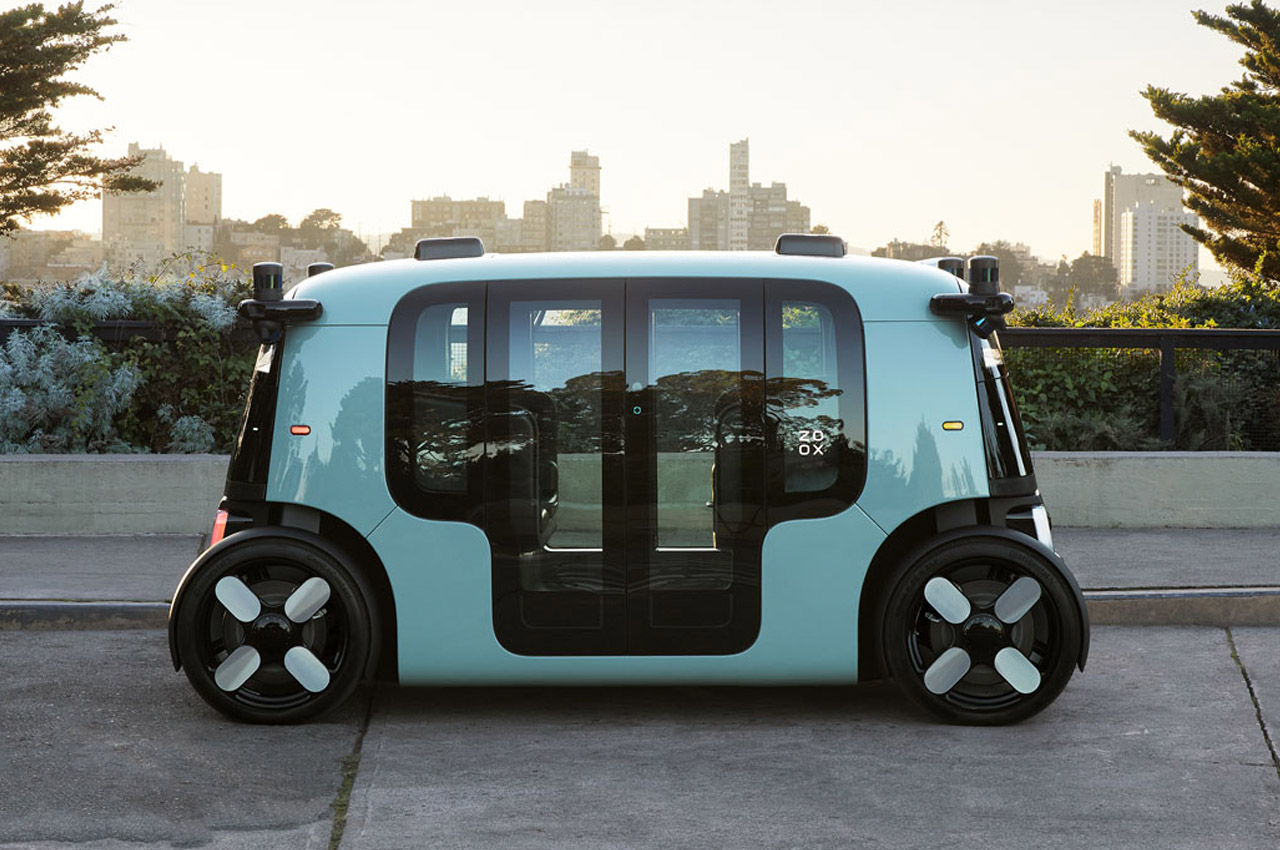 Amazon has revolutionized the tech world with its ingenious releases! They’ve pioneered major change right from their designs to the way they work and consumer behavior. And today in an ode to the tech giant, we’ve curated a collection of its best products. From a bi-directional robotaxi that brings autonomous ridesharing to even a 3-in-1 humidifier – these innovative products have unlimited scope and possibilities. Amazon has dipped its toes in almost every category possible, and this list celebrates the best of those explorations. Enjoy! 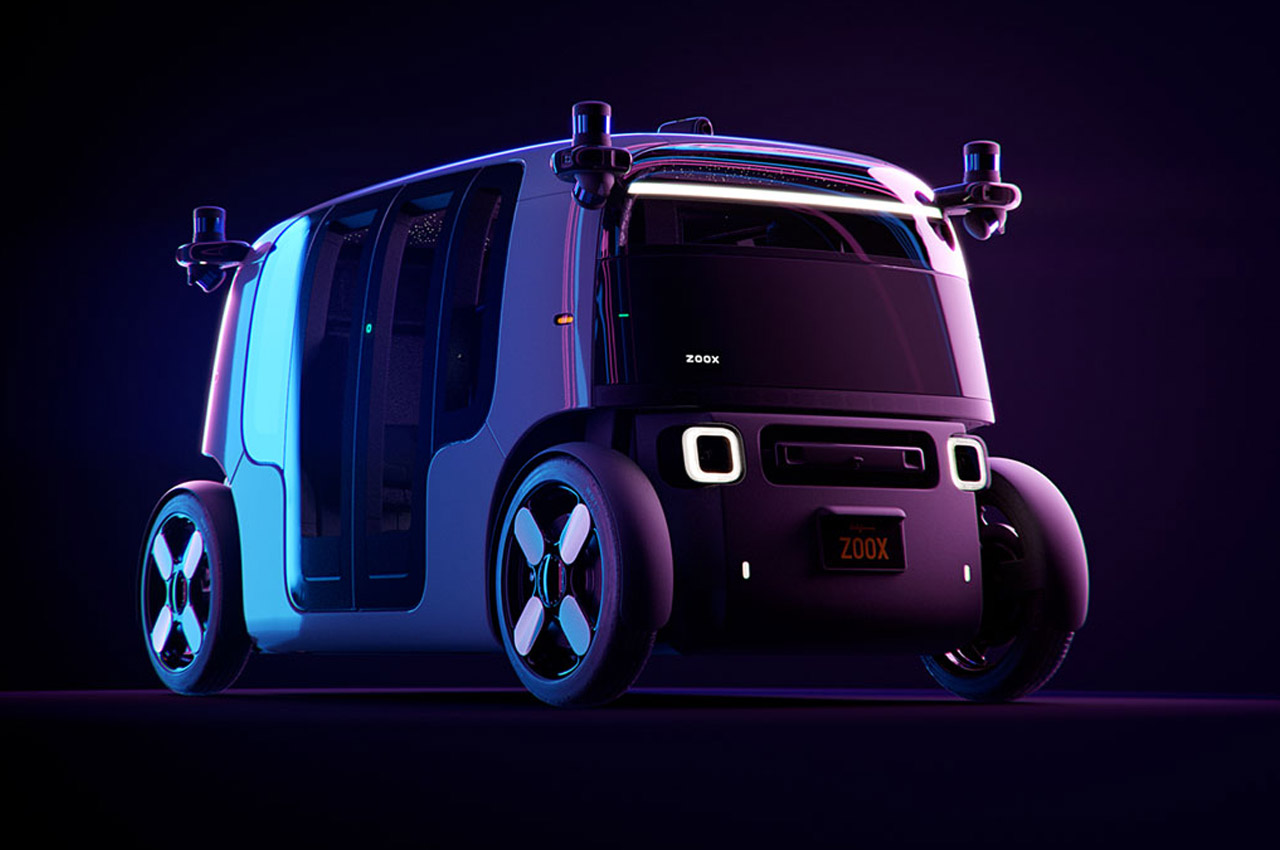 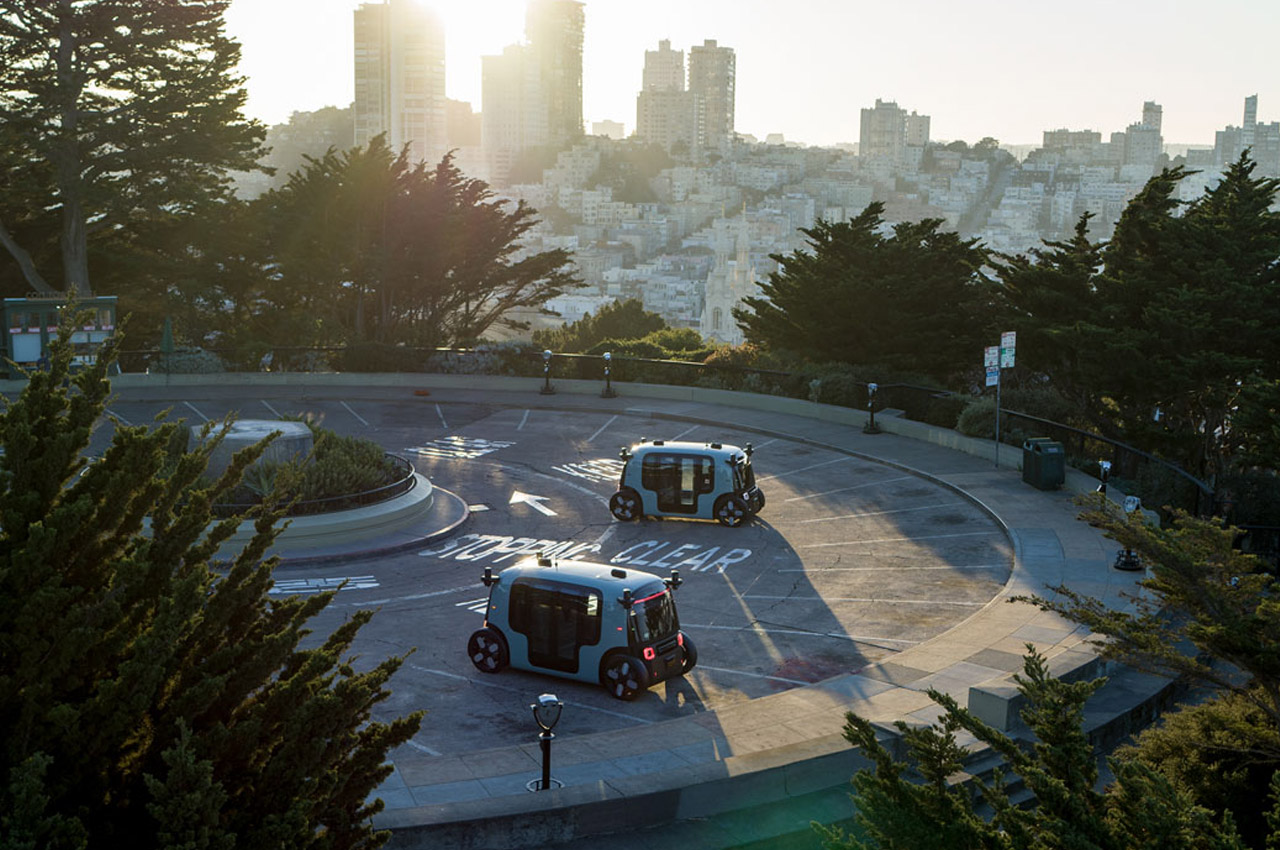 Amazon-owned Zoox (acquired last year by Amazon) has been working relentlessly for six years towards its goal of bringing fully autonomous robotaxi to the crowded urban landscape, which has finally been revealed. Zoox is a conventional cube-shaped with a unique bi-directional ride sans any steering wheel – having the capability to smoothly navigate tight spaces without much fuzz since it comes with a 4 wheel independent suspension system. The fact that it can move in any direction (independent turning wheels) and does not need to reverse (remember it is bi-directional) gives it an advantage on urban roads as it measures just 3.63 meters. 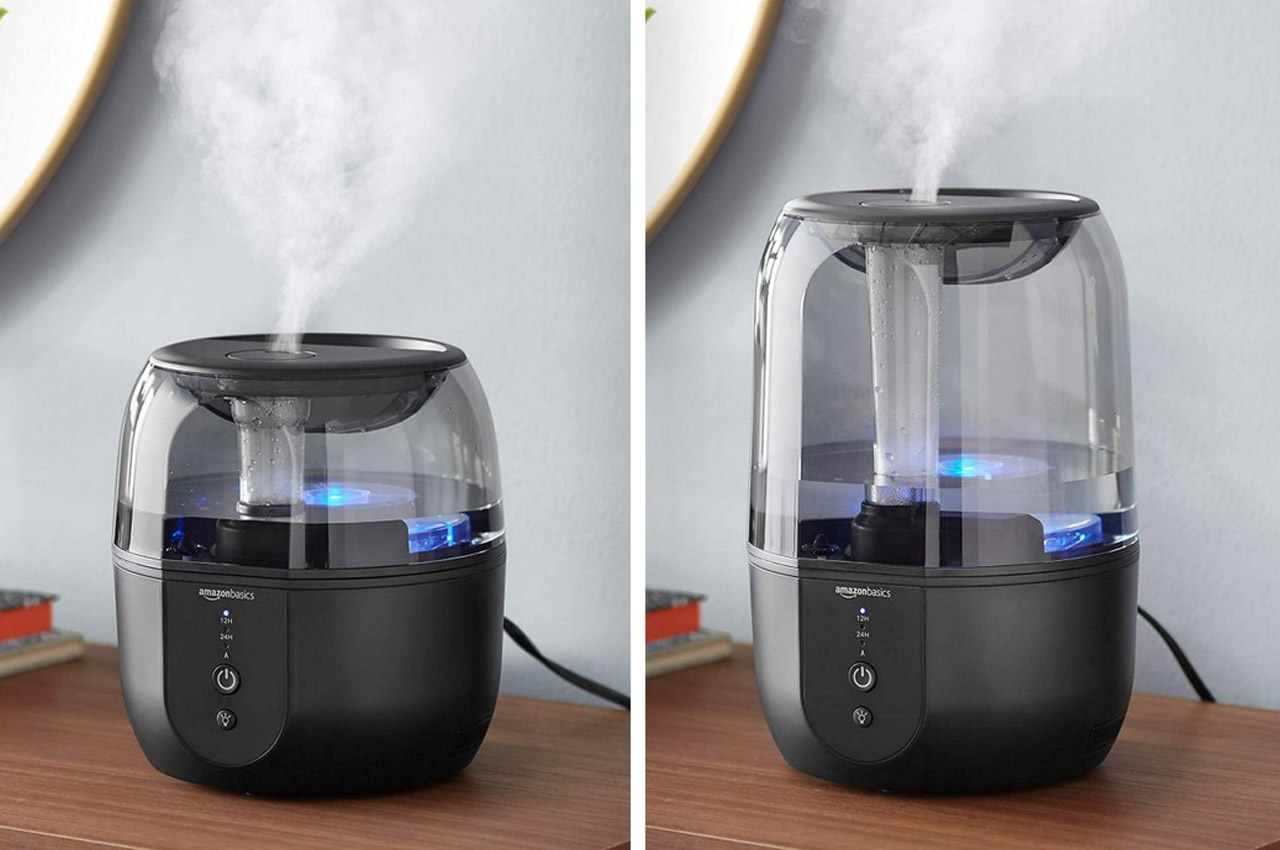 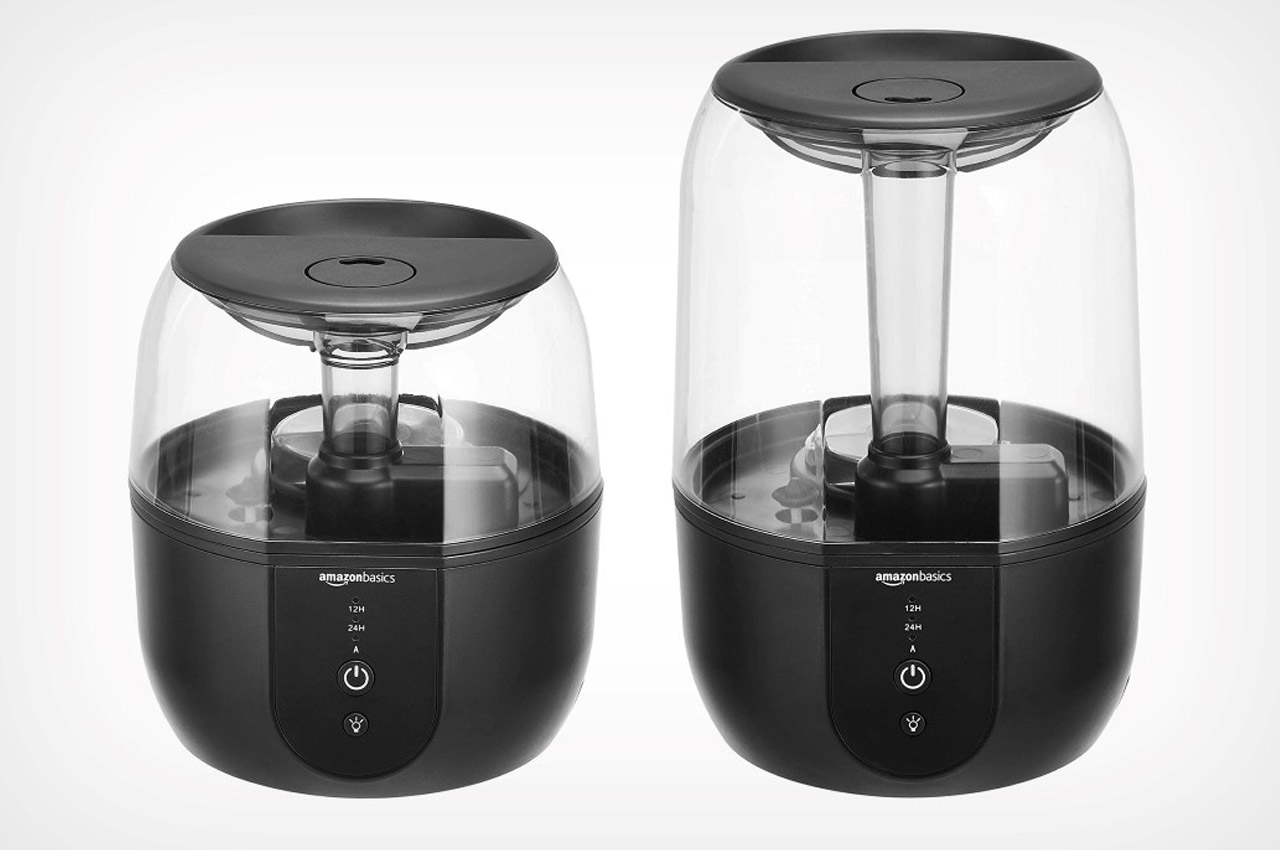 I’m not entirely sure whether the resemblance to the Harman Kardon Aura Studio is intentional or not, but it definitely gives the Amazon Humidifier a certain visual appeal. The humidifier is powered by ultrasonic tech that helps create a uniformly distributed mist of vapor in the air. An auto-sensing mechanism allows it to switch on when the air gets exceptionally dry, and turn off after a while. 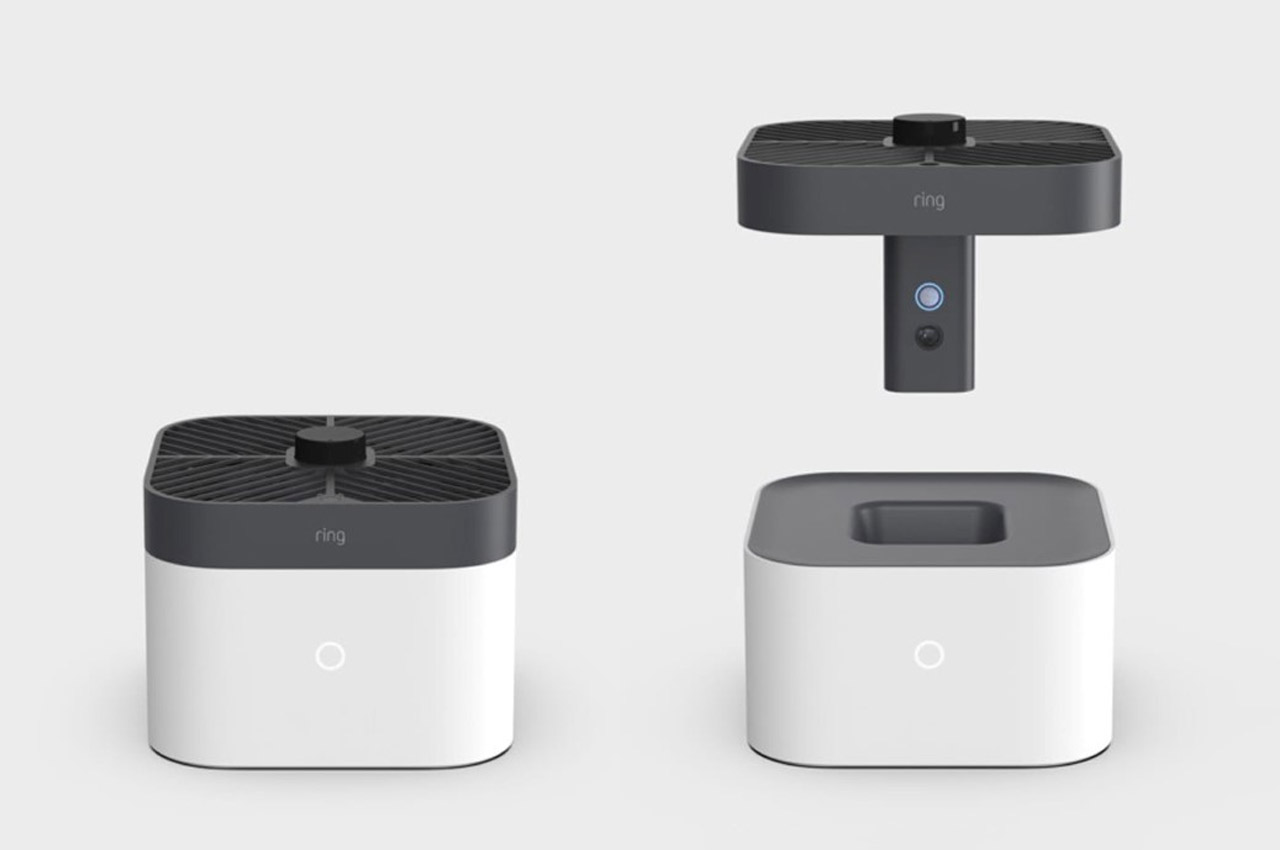 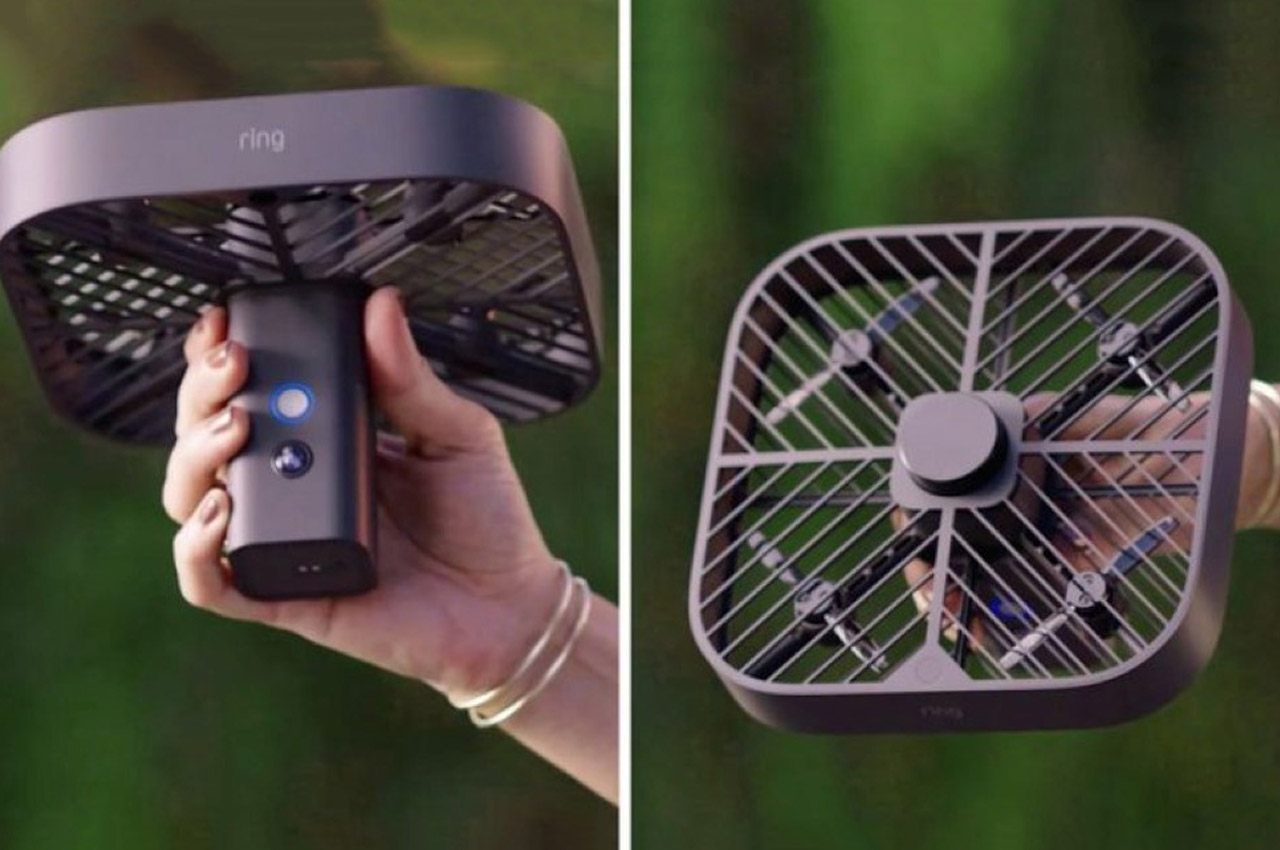 The Always Home Cam (as it’s called) expands on Ring’s home security line-up (an Amazon company), giving you a camera that sits INSIDE your house rather than at the entrance of it, like the Ring’s more popular video doorbells. When it detects a break-in, the flying camera un-docks from its station and travels to the intruder, capturing their face on video, which is beamed to the owner’s phone (and possibly even the police, considering Ring’s partnerships with local police forces). It’s designed to activate only when the owners aren’t at home and come with a completely enclosed propeller system so that it doesn’t harm anyone or any pets as it flies around the house to surveil intrusions. 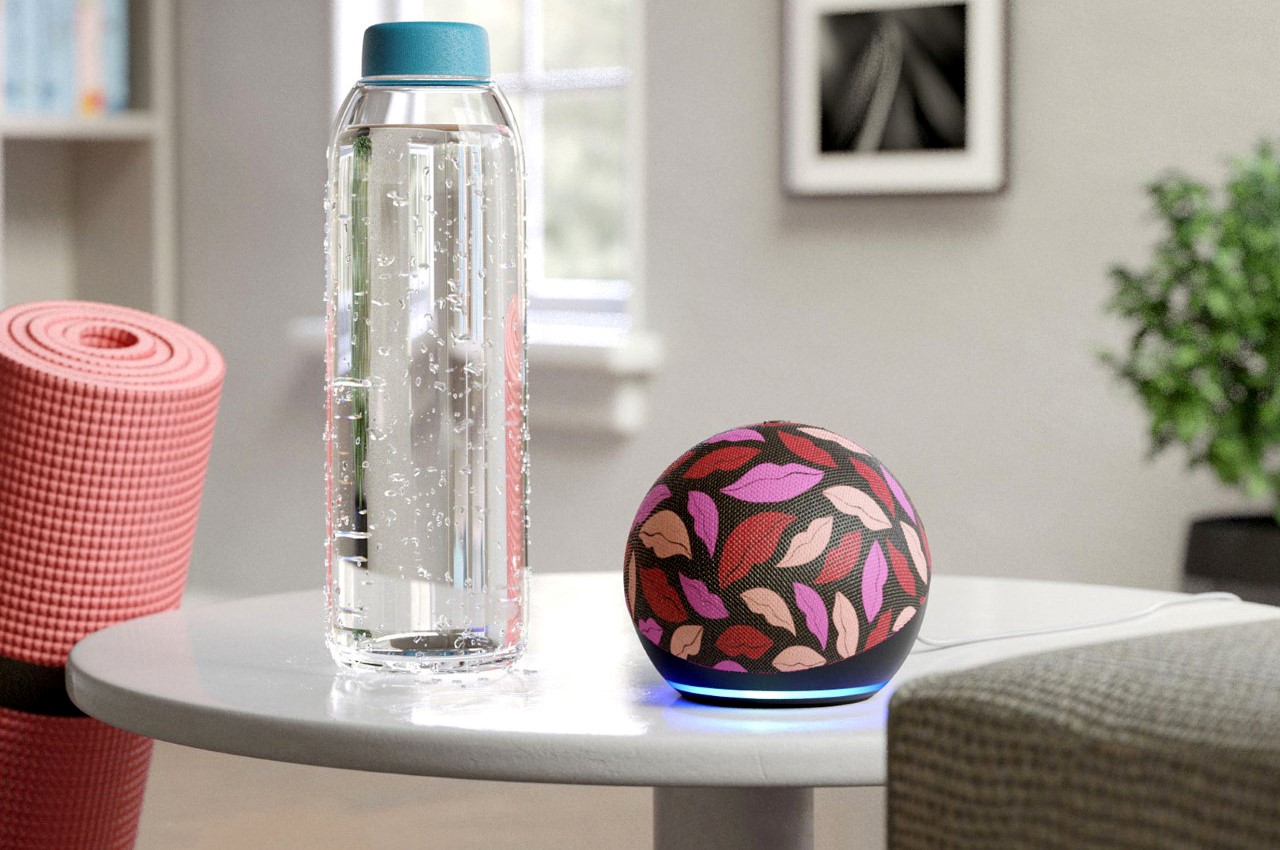 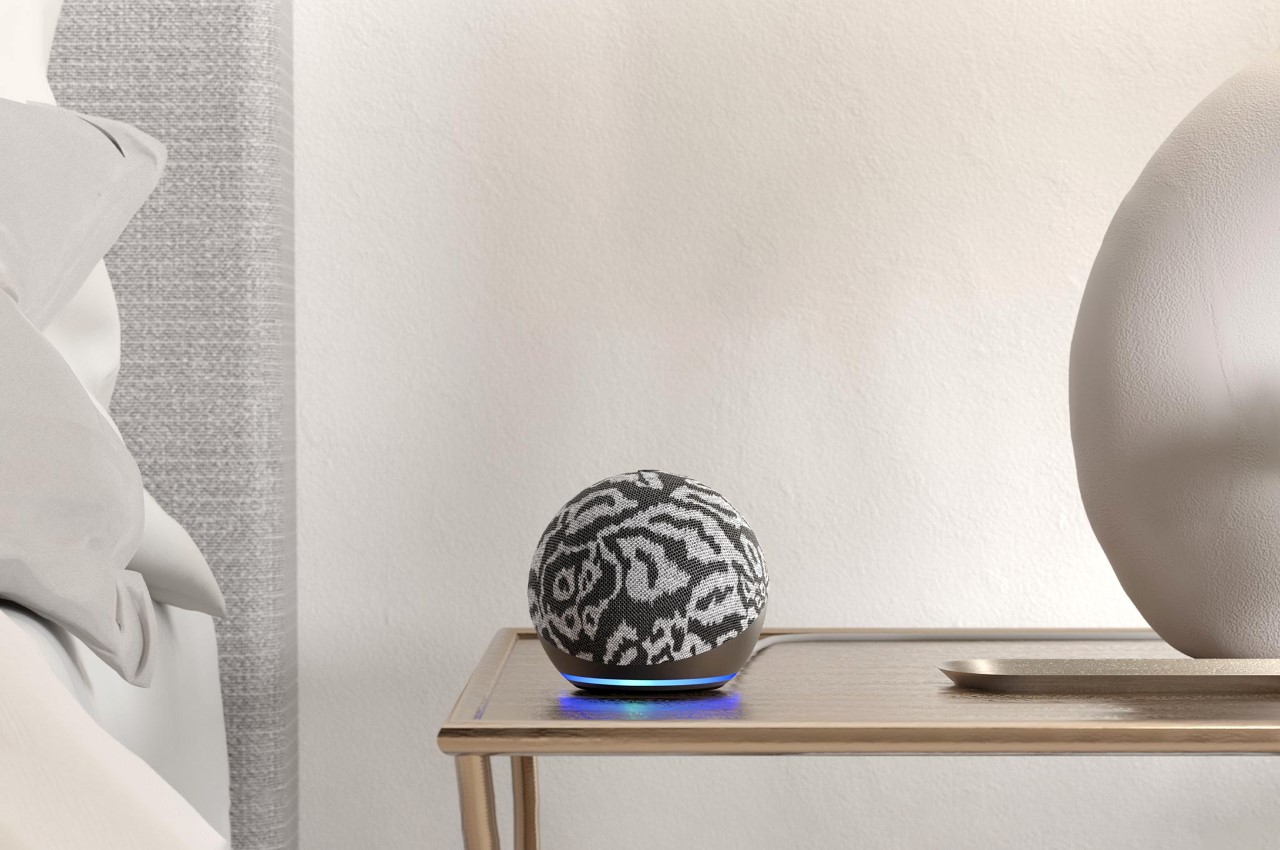 Labeled as the ‘best-dressed Echo yet’, the speakers look less like a mysterious black orb and more colorful, fitting with your home’s decor. Fashion designer Diane von Furstenberg introduced the three patterns that are very much evergreen styles, with palettes that add a fresh zing to your living space. Titled Midnight Kiss, Ikat, and Twigs, the Echo Dots turn the boring black sphere into an instant point-of-interest in the room. 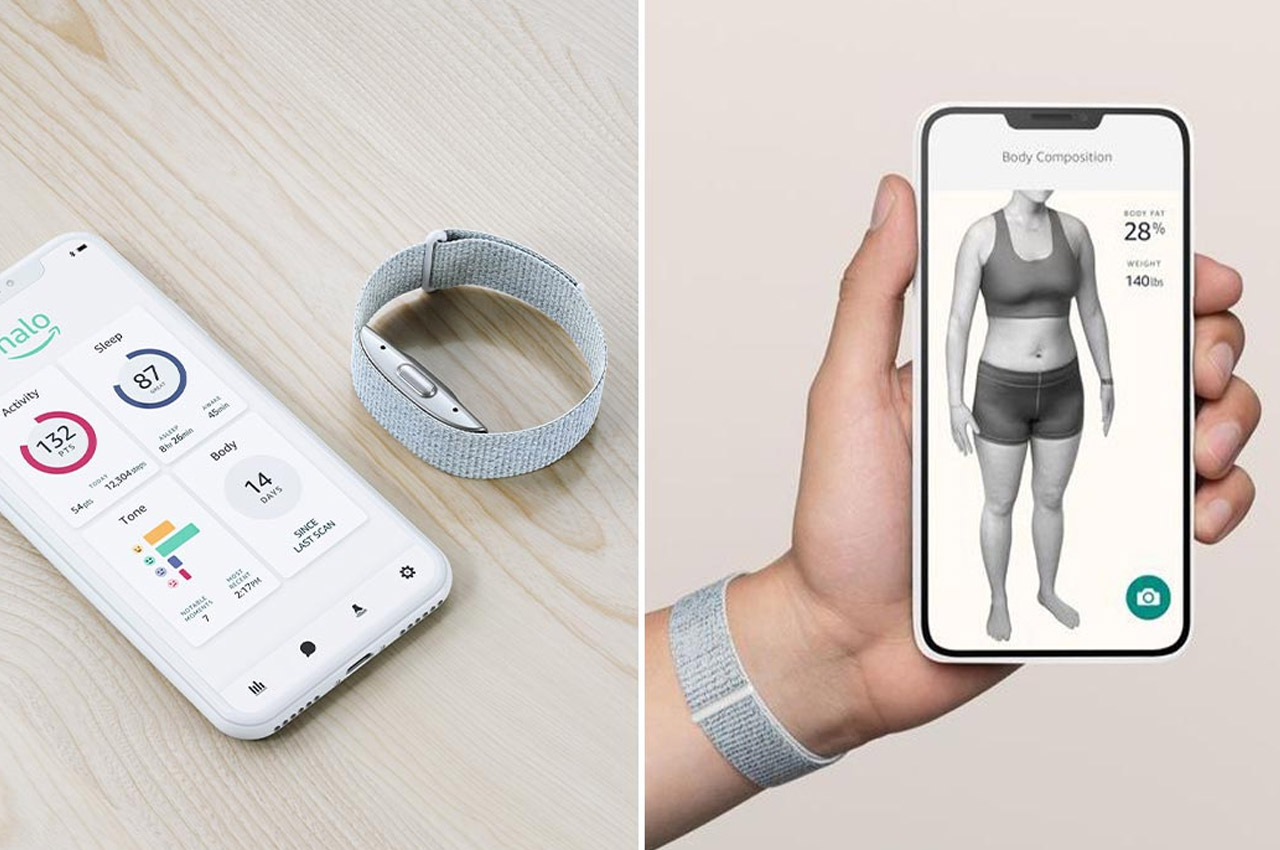 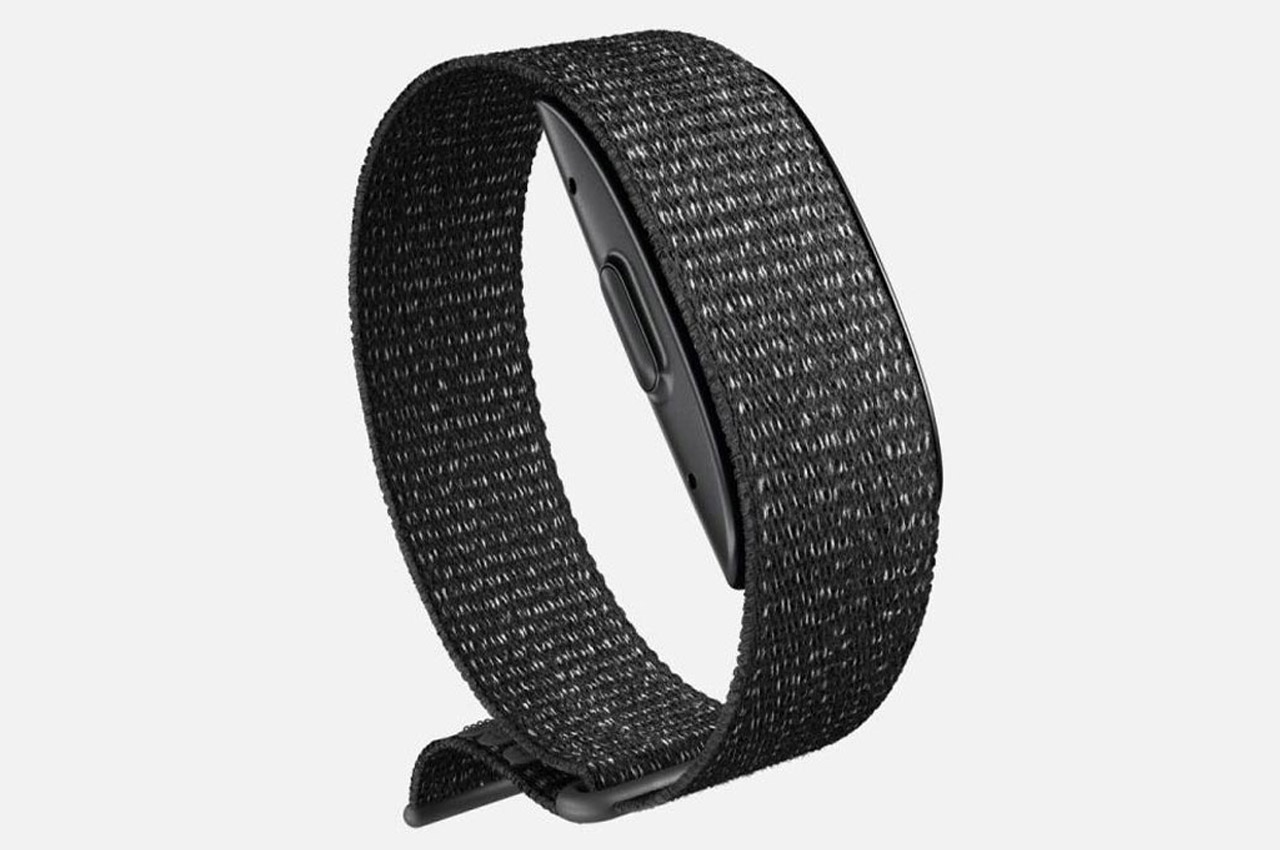 Health and wellness are one of the few industries still thriving in unprecedented times because physical and mental well-being is of utmost priority for everyone right now. Amazon’s Halo’s most exclusive feature is the fact that it creates a 3D model of your body and tracks the emotional tone in your voice for an even more personalized wellness journey. Technology with EQ (emotional quotient) capabilities are rare and mostly seen in experimental robots. The existing trackers can probably get an idea about your feeling through heart rate but evaluating your emotions through your voice is new in wearables. 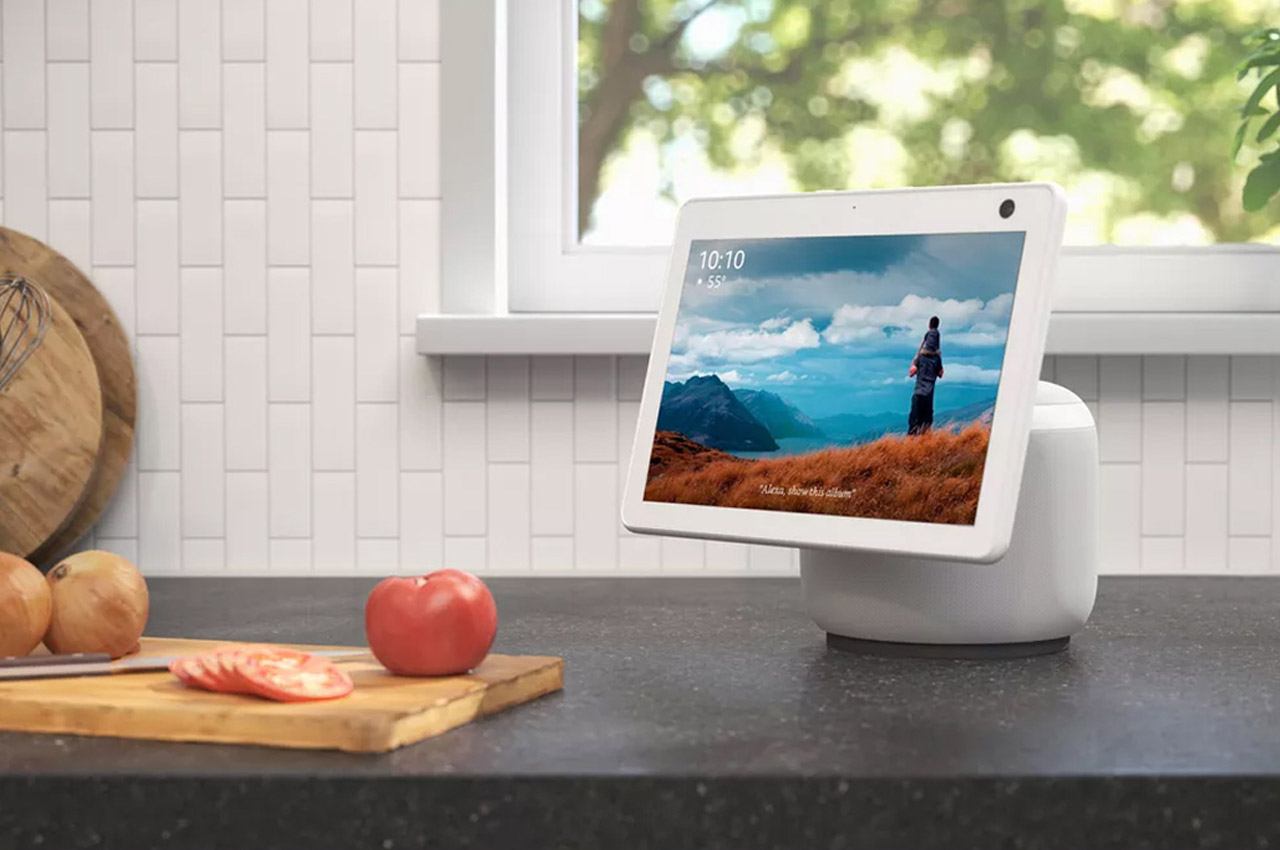 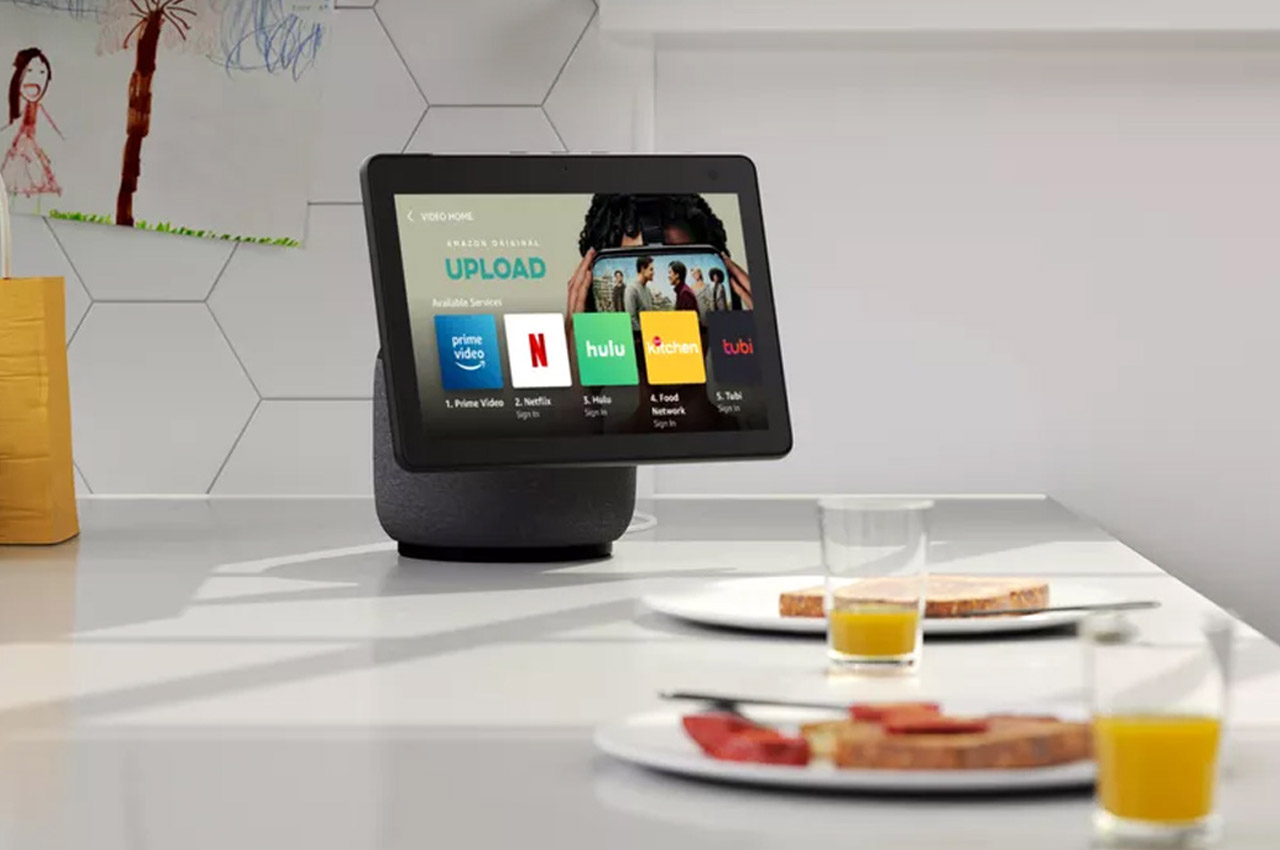 Called Echo Show 10, it’s roughly 20 bucks costlier than the previous 10.1-inch brick but is more life-like and productive. This smart assistant comes with a similar 10.1-inch full-HD screen (two tweeters and a woofer) that’s capable of rotating as you move around in front of it. The movement is only kicked off when you interact with it – whether by saying “Alexa” – to trigger the voice assistant – or by touching the screen. You can be confident you’re not being followed around the room when you’ve not authorized the device to do so. Echo Show 10 employs audio beamforming technology and computer vision to know where you are in the room and then silently face the screen toward you. 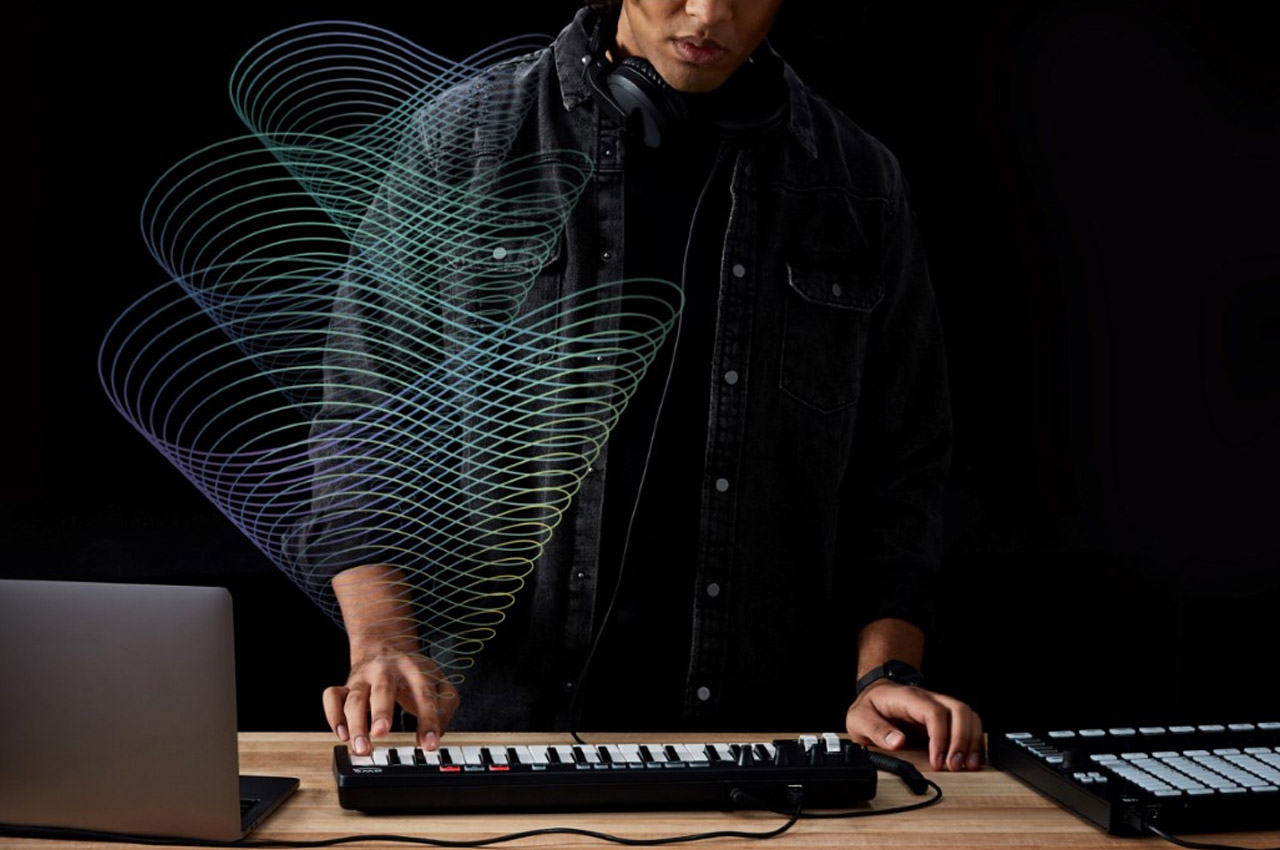 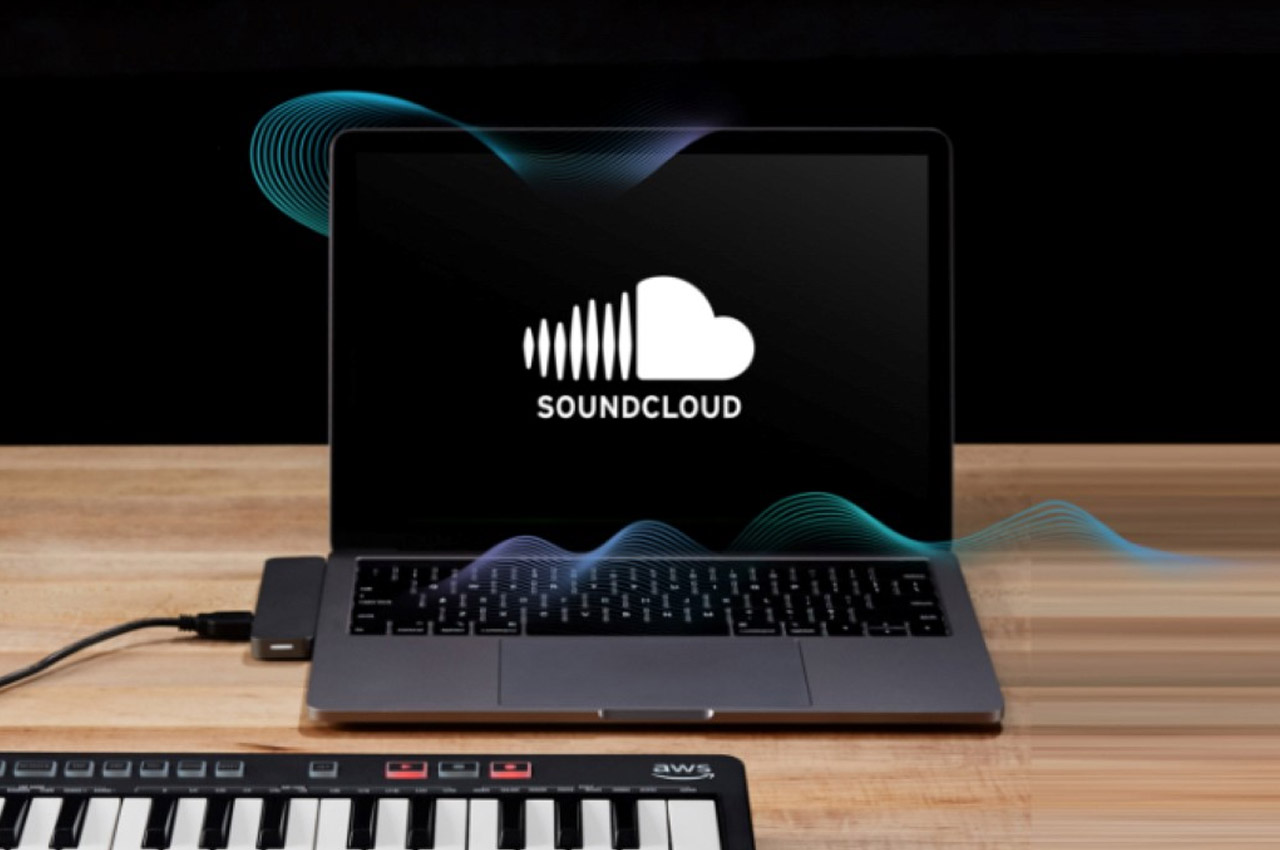 Amazon’s musical instrument isn’t for musicians… it’s for developers. This is the AWS DeepComposer, a machine learning-driven keyboard aimed at coders and developers, giving them a creative, hands-on way to approach machine learning, and probably knock out a few jams while they’re at it. “AWS DeepComposer is a 32-key, 2-octave keyboard designed for developers to get hands-on with Generative AI, with either pre-trained models or your own”, says Julien Simon from Amazon Web Services. 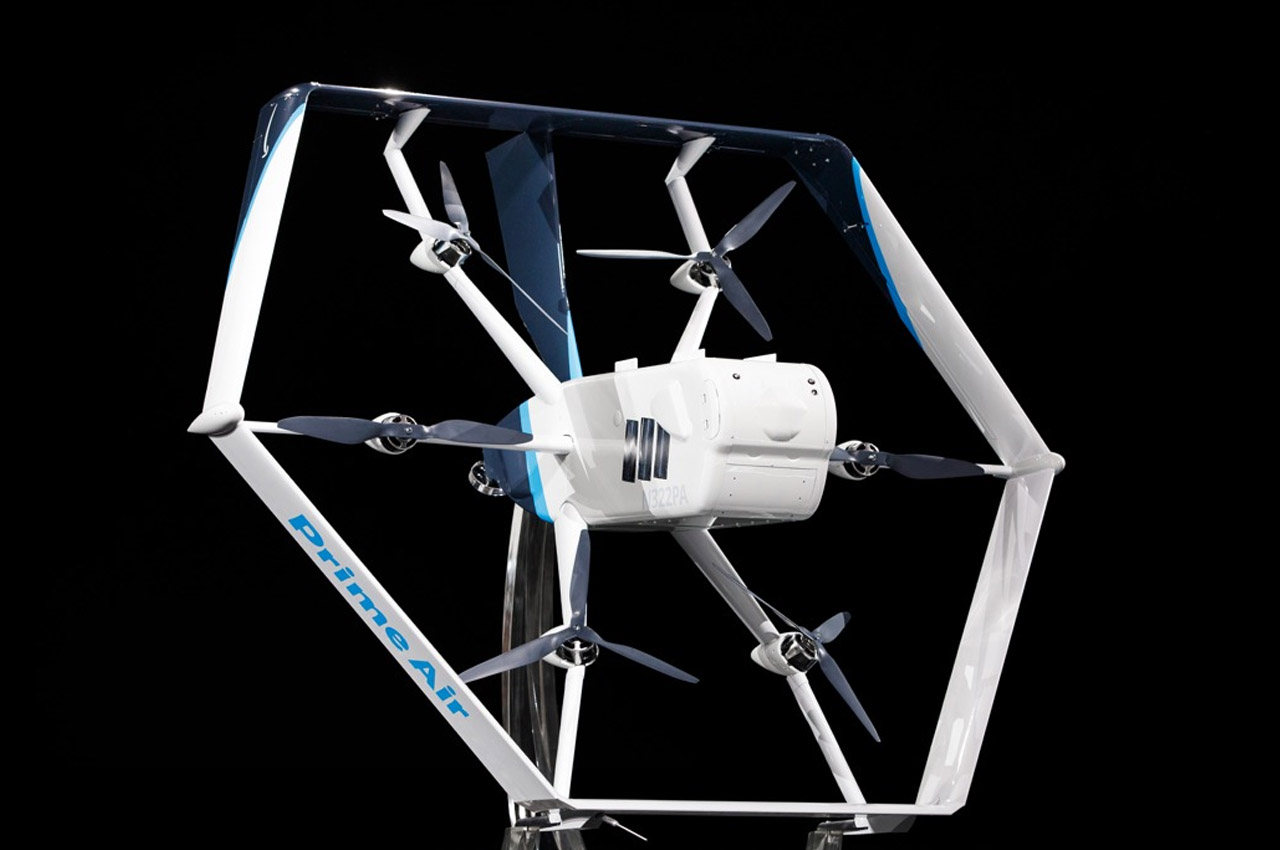 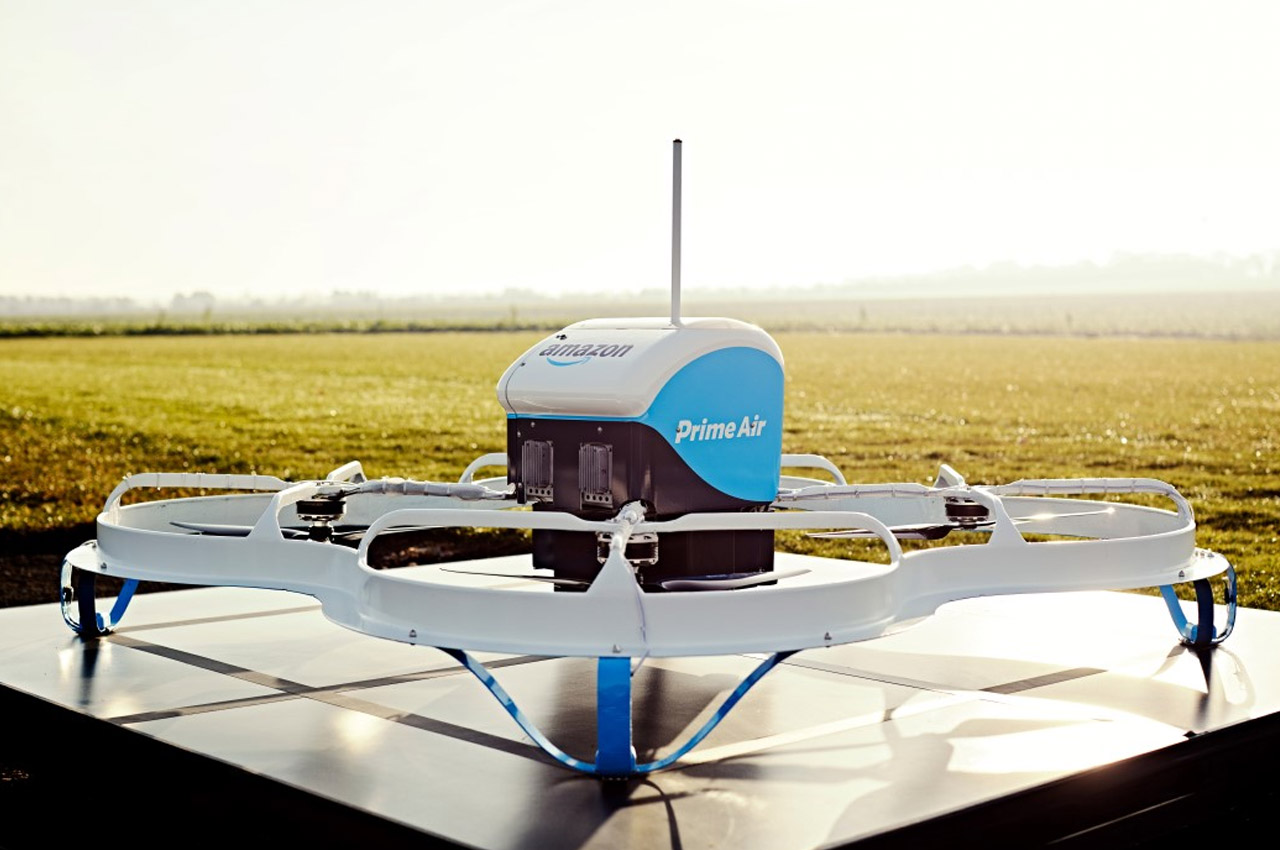 The drone (there’s no codename yet) is the culmination of over 50,000 iterations and computer tests, and Amazon hopes to use it for delivering smaller items like groceries and supplies over distances of 7-8 miles, helping the company achieve same-day instant deliveries without the hassle of moving parts of trucks, delivery agents, and traffic. The drone’s design comes with an integrated squarish pod that can carry a parcel at a time, delivering items in under 30 minutes to customers. Its design comes equipped with 6 rotor units sporting unique S-shaped propellers that provide the thrust without making excess noise, allowing the drone to fly over neighborhoods without causing much of a disturbance (an issue most citizens expressed their concern over during multiple tests runs). 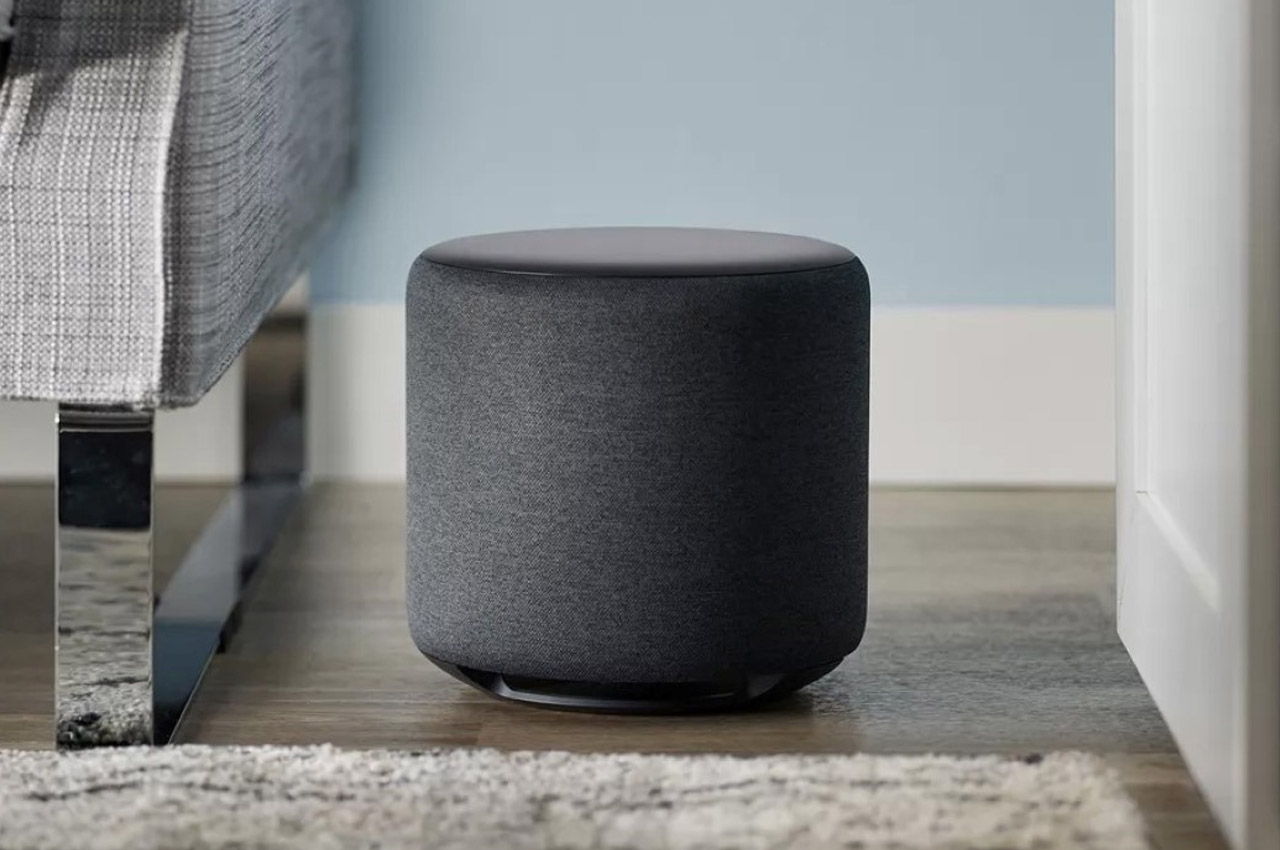 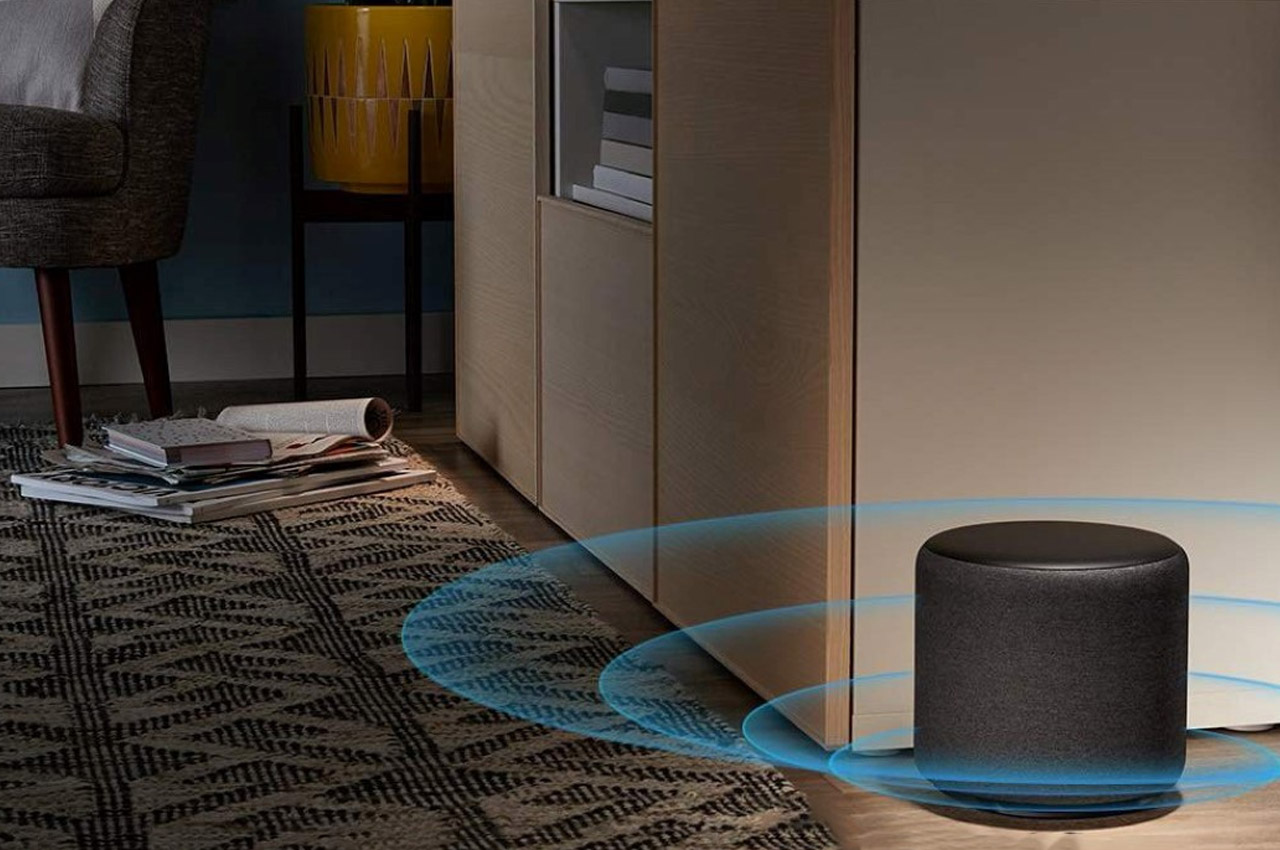 Amazon’s Echo Sub unit can be used alongside the Echo and Echo Dot. Its purpose? To bring the bass! Colliding head-on with companies like Sonos (or even Apple’s exorbitant Home Pod), the Echo Sub is a 100W down-firing woofer that can pair with existing Echo devices to bring a rich low-end to the music you listen to. The Sub can connect with as many as two Echo devices too, to give you a rather nifty stereo 2.1 setup. The Echo Sub’s up for pre-orders, with shipping beginning as soon as the end of this month! 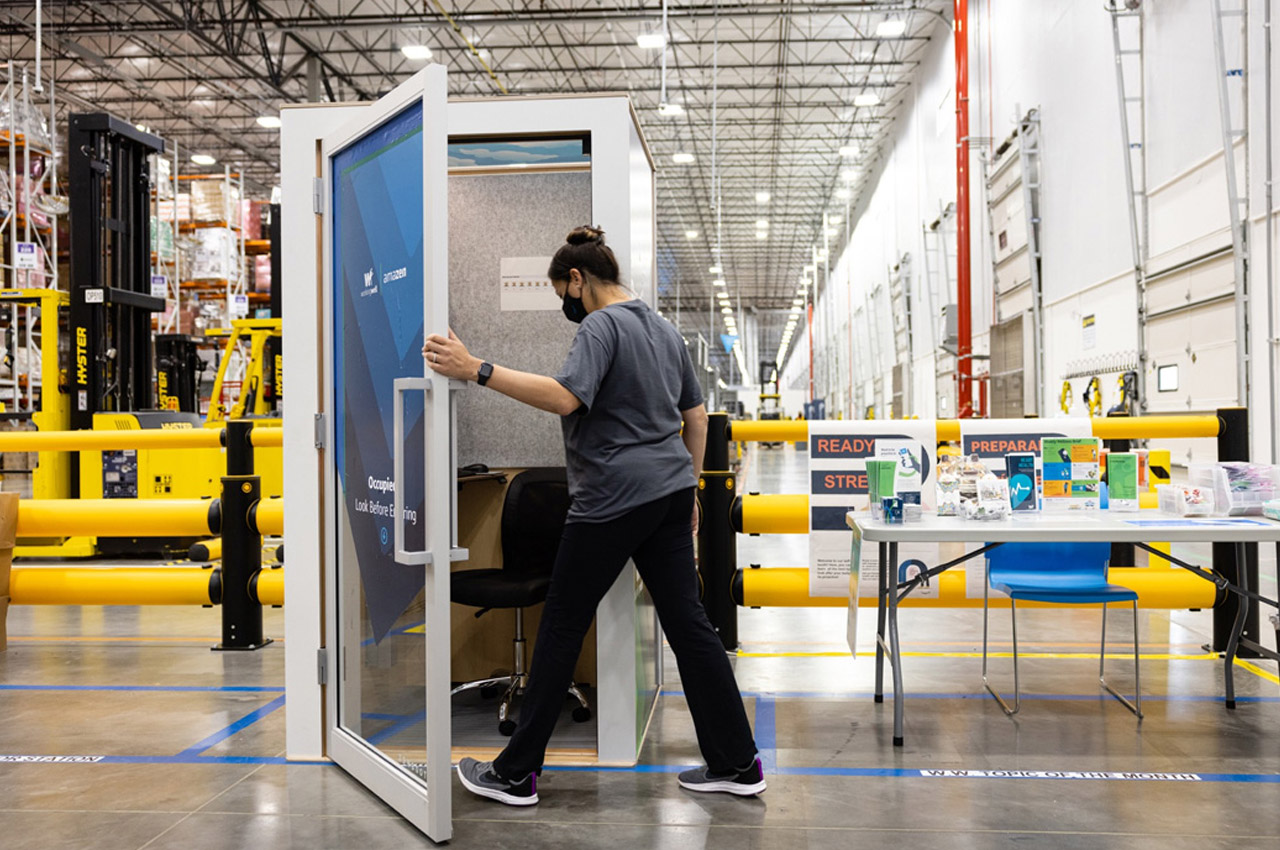 Amazon also unleashed some interesting releases for its own workspaces! AmaZen brings employees into interactive kiosks that are dotted throughout Amazon’s factories to guide them through meditation and mindfulness practices, and Wellness Zones “provide employees with voluntary stretching and muscle recovery via easily accessible, dedicated spaces within Amazon’s operations buildings”.

Whoever says ‘beauty comes from within’ makes a rather compelling case for this iPhone 13 concept, because it surely is, well… unconventional on the outside….

Meet Oasis, an Aeronaval Rescue Drone capable of helping rescue people drowning in waters by not just locating them, but also pulling them to the…

Mobe, inspired by the mobius strip, is an accessories hanger thoughtfully crafted to be simple, elegant, and highly functional. Though its shape is more complex…