Having gone through years and years of development, and seen multiple design iterations (including a successful test run in 2016), here’s what Amazon deemed worthy of unveiling to the public. A drone that’s capable of vertical take-off and landing, but also has the ability to zoom forwards like an airplane, by simply tilting the propellers to thrust air not just downwards, but backwards too… a feat that’s unique to delivery drones.

The drone (there’s no codename yet) is the culmination of over 50,000 iterations and computer tests, and Amazon hopes to use it for delivering smaller items like groceries and supplies over distances of 7-8 miles, helping the company achieve same-day instant deliveries without the hassle or moving parts of trucks, delivery agents, and traffic. The drone’s design comes with an integrated squarish pod that can carry a parcel at a time, delivering items in under 30 minutes to customers. Its design comes equipped with 6 rotor units sporting unique S-shaped propellers that provide the thrust without making excess noise, allowing the drone to fly over neighborhoods without causing much of a disturbance (an issue most citizens expressed their concern over during multiple test runs).

Up to 6 feet in width, the drone has a carrying capacity of up to 5 pounds… more than 80% of Amazon’s delivery parcels fall within that limit. Designed to fly completely autonomously, the drone comes equipped with a combination of thermal cameras, depth cameras, and sonar to detect hazards, and relies on hardcore machine learning to avoid other flying obstacles, or harm any humans or animals on the ground, as well as detect hard-to-spot obstacles like utility wires or clotheslines. Designed around FAA regulations, Amazon hopes to gain approval from the Federal Aviation Administration, leveling the playing field against its competitors at Alphabet with their Wing delivery drone, and UPS’s delivery drone designed in partnership with Matternet. Details on the drone’s official release/debut are still scant, along with its cost to the consumer, but these things (unlike Amazon’s lightning-fast deliveries) can’t be rushed, am I right?? 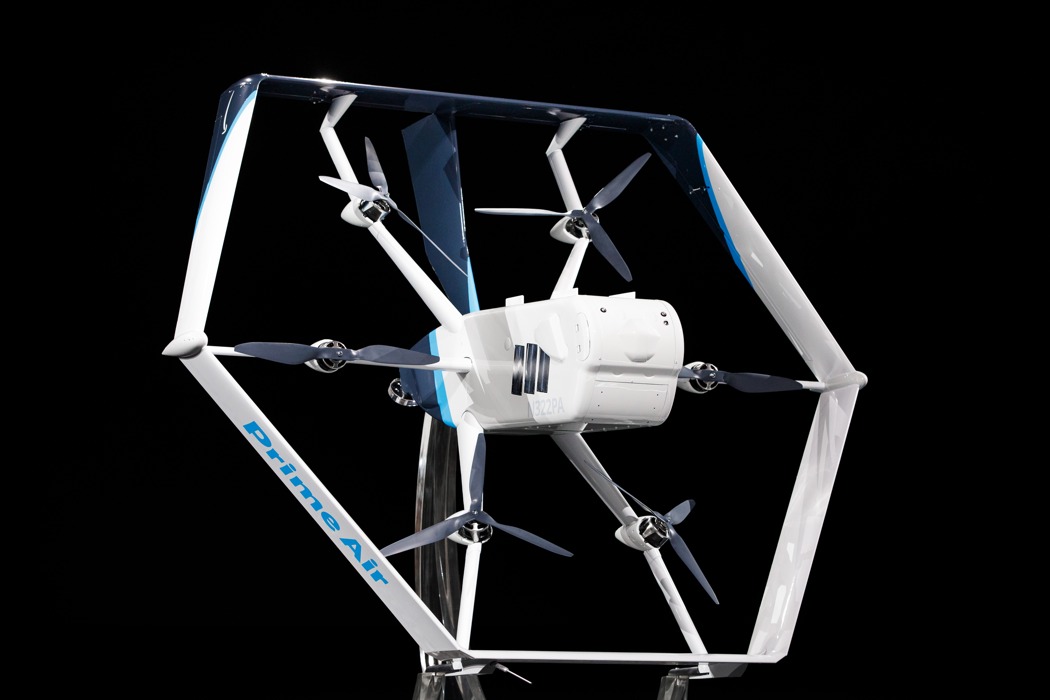 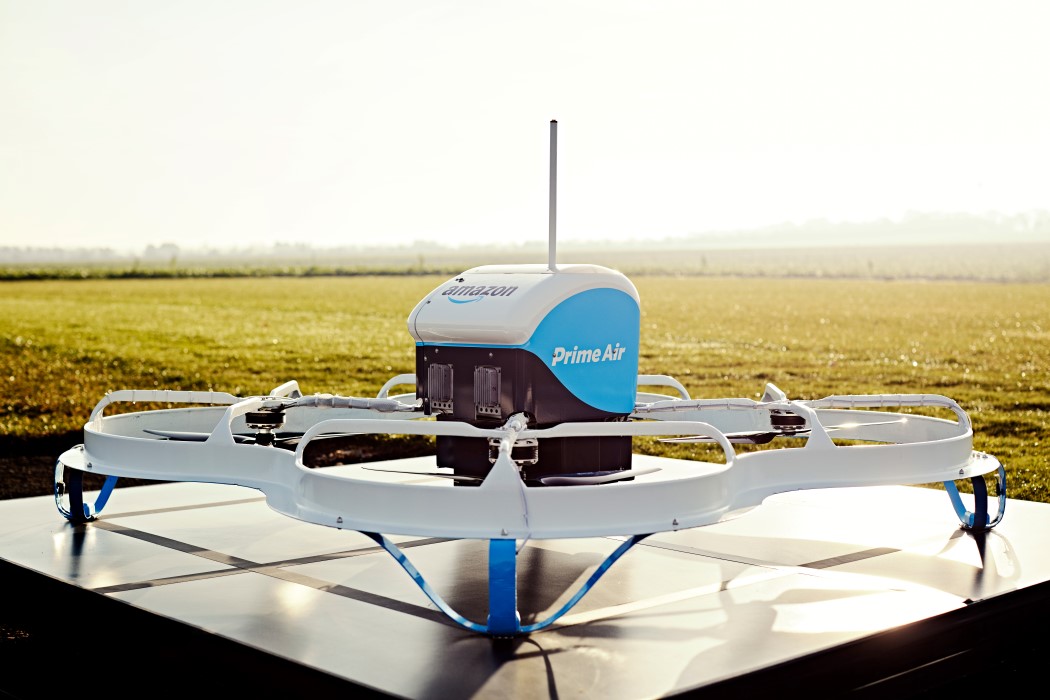 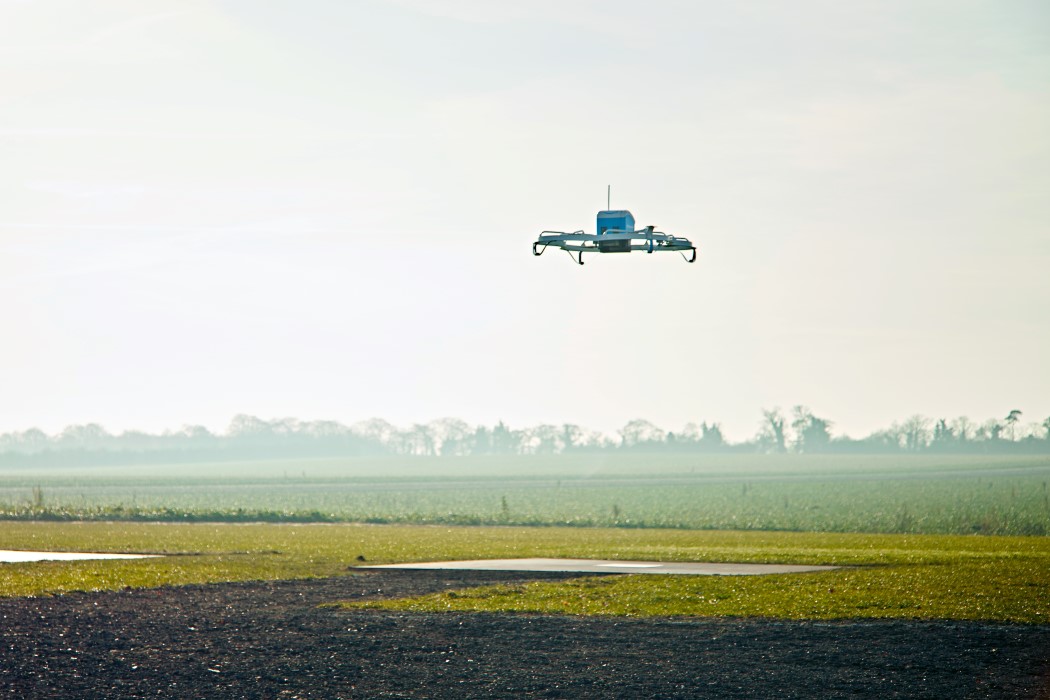 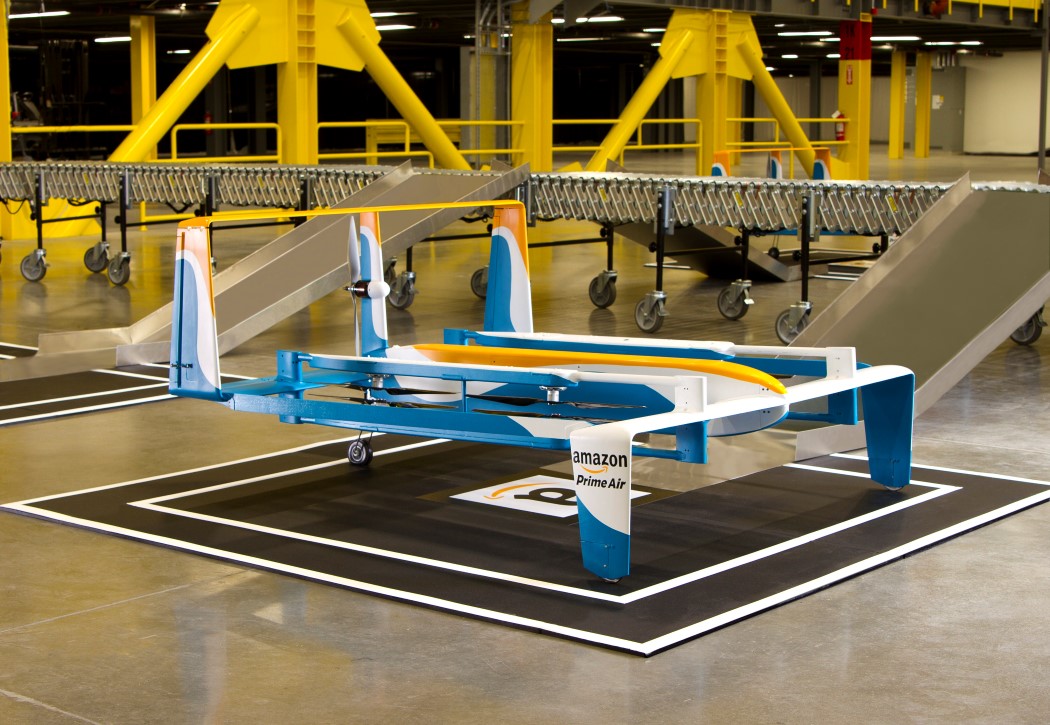 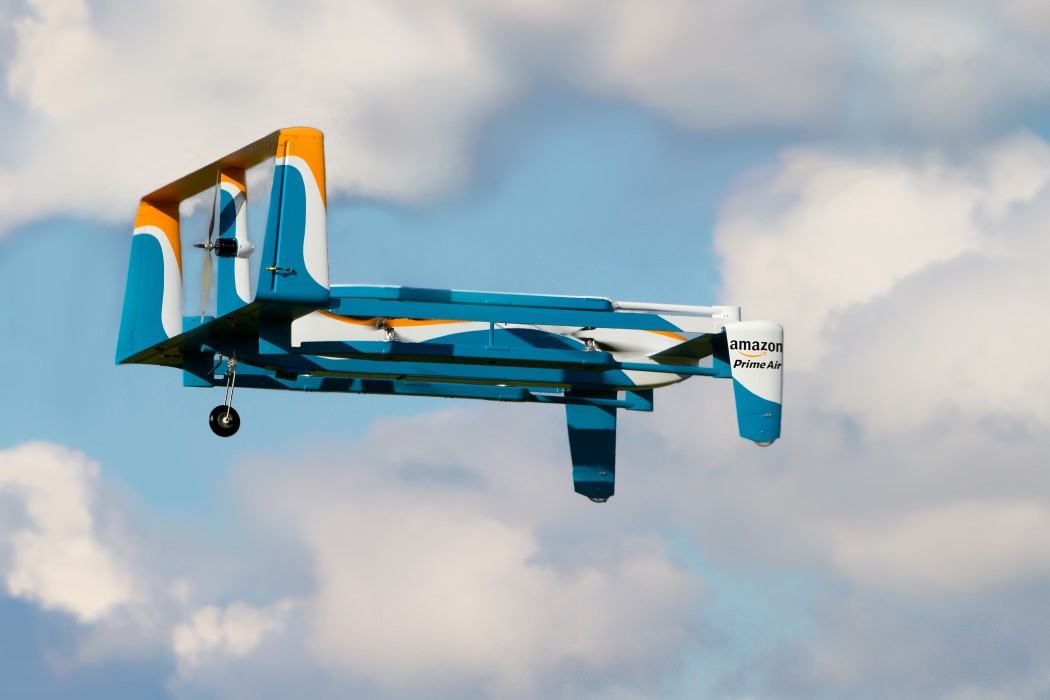 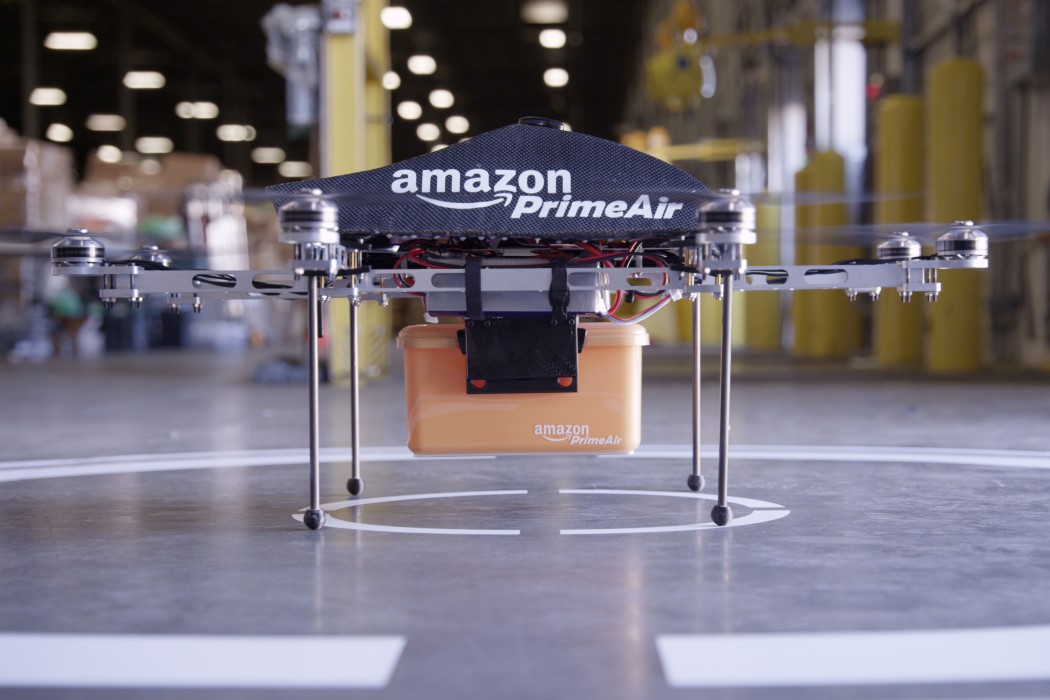 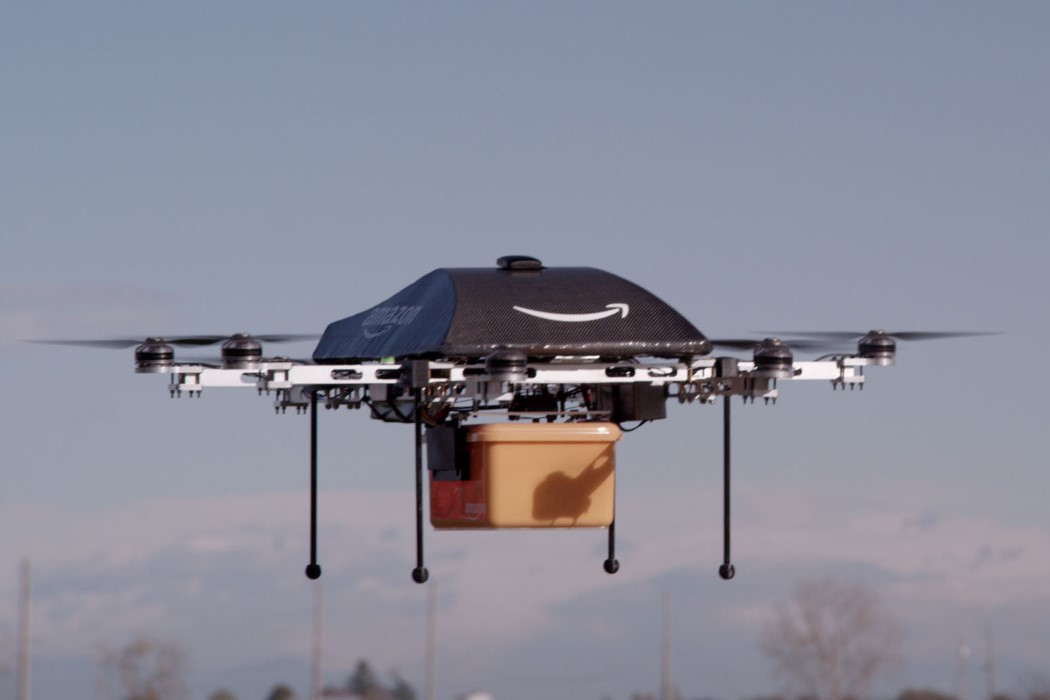 One look at the Faro lighting collection and you’ll be reminded of boogie, polyester, and peace! This 70’s inspired series breathes new life into mod…

The Search for Simplicity

Designer Nicola Loi’s goal in creating the Mirtillo table was to achieve a clean shape with maximum simplicity while maintaining recognizable originality. The polarizing design…

I don’t know whether the Sproaster is just plain silly or pure genius. A one-stop shop for all your toasting needs, this toaster has got…