You’d probably think Amazon got its target audience slightly wrong with this one, but that title couldn’t be more accurate. Amazon’s newest reveal is a musical instrument, but it isn’t for musicians… it’s for developers. This is the AWS DeepComposer, a machine learning-driven keyboard aimed at coders and developers, giving them a creative, hands-on way to approach machine learning, and probably knock out a few jams while they’re at it.

“AWS DeepComposer is a 32-key, 2-octave keyboard designed for developers to get hands on with Generative AI, with either pretrained models or your own”, says Julien Simon from Amazon Web Services. Generative AI works a lot like generative design does, wherein the AI uses parameters and experience to create something new and advanced. Introduce machine learning to it and the AI gets better over time, creating more polished, refined, and accurate results. Amazon’s AWS DeepComposer isn’t a musician’s tool, but Amazon hopes it could be in the future. Coders and developers can help train the AI by using the keyboard to play tunes and have the AI support it with genre-specific music. Developers can either choose from genre-models, or develop new genres of their own within the AWS DeepComposer console. The keyboard also works as a MIDI controller within DAWs or digital audio workstations, allowing you to quickly and effectively jam out tunes, creating layered compositions built by a combination of human and AI creativity. Who knows, the next deejay at Coachella could be an artificial entity…

This is Amazon’s third machine learning teaching device, along with the DeepLens camera that the company introduced in 2017 and the DeepRacer racing cars debuted last year. 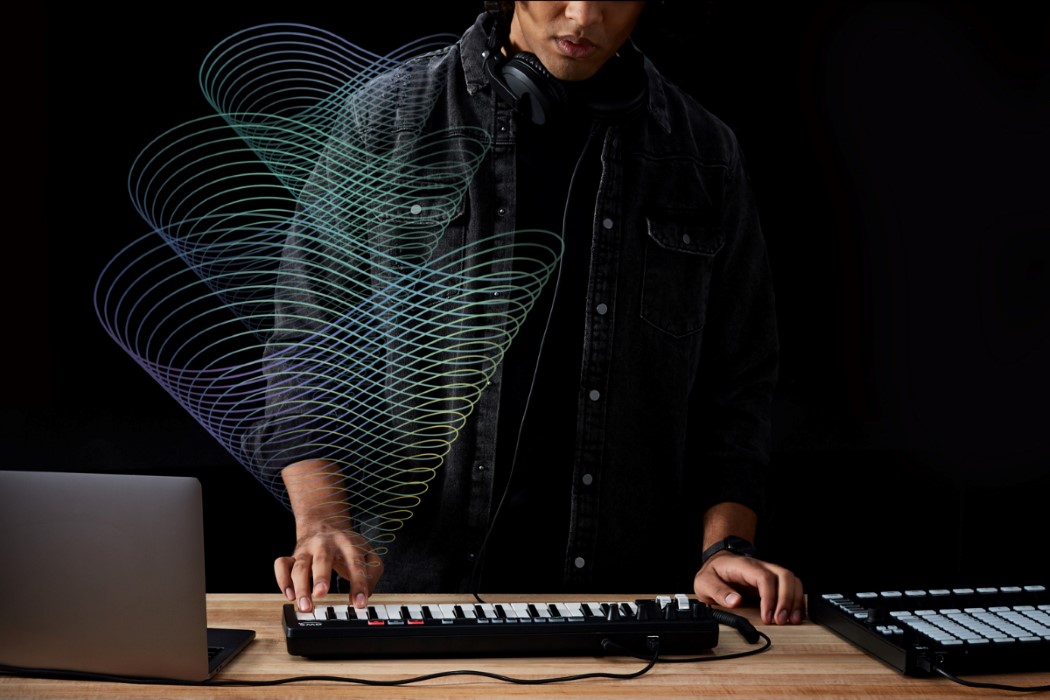 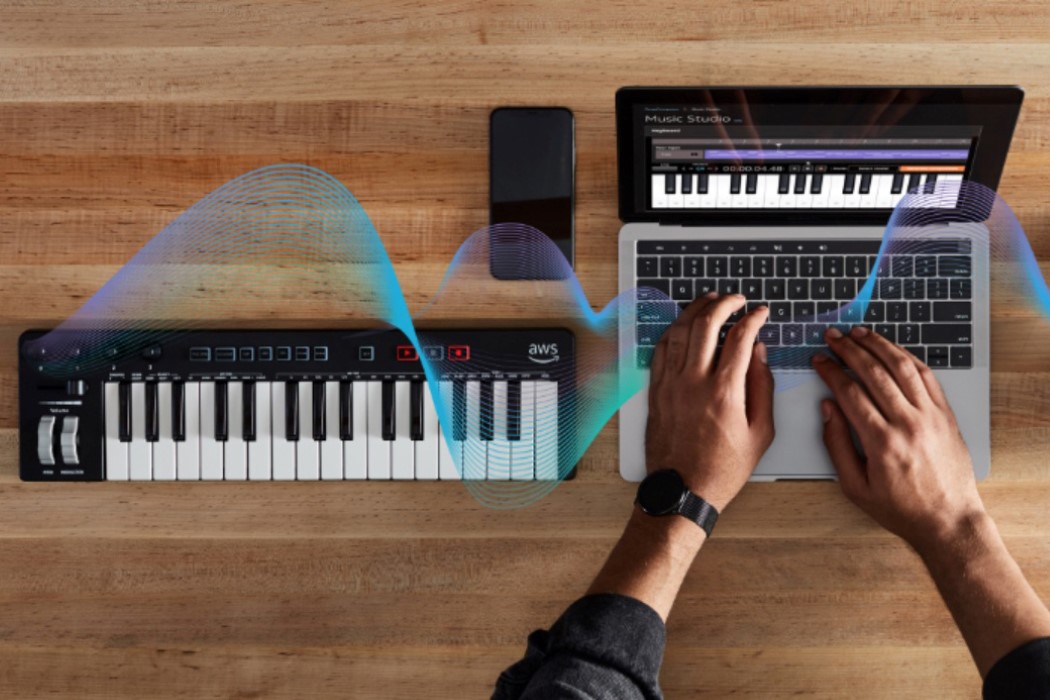 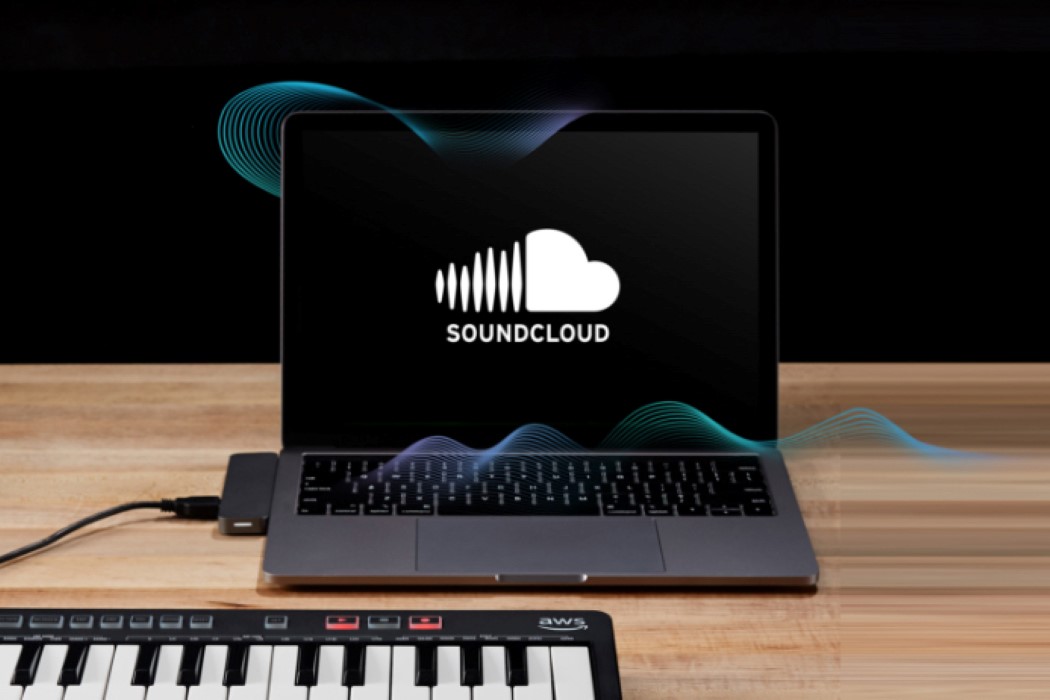 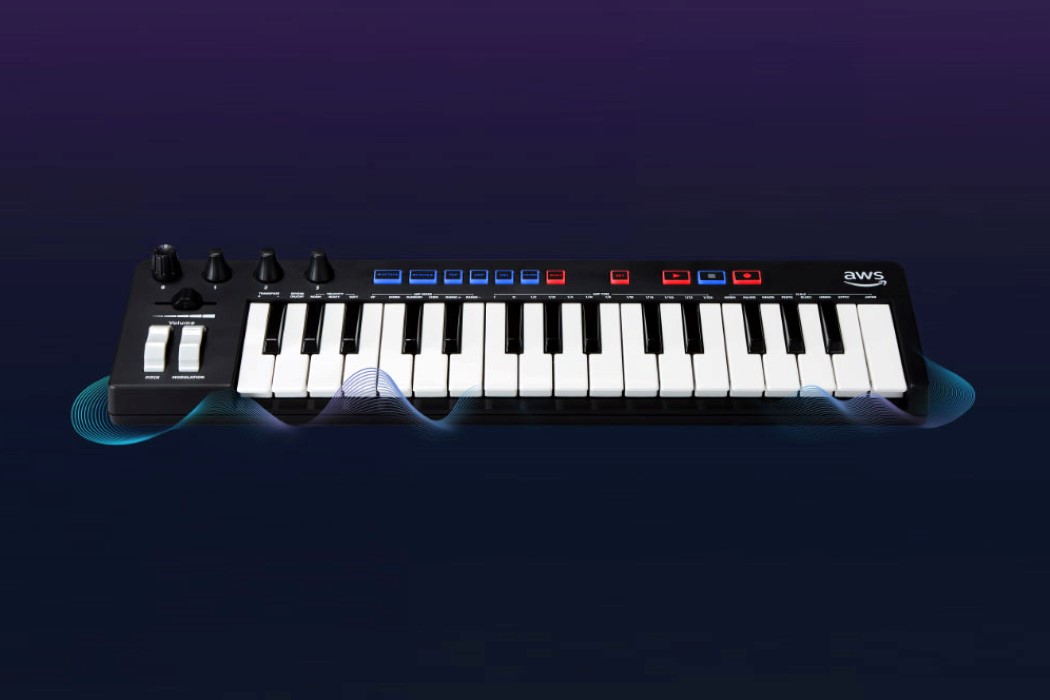 Grandfather Gets a Facelift

Pendulum clocks have seldom been redesigned and it’s probably because of our fixation with grandfather clocks. Nuno Teixeira brings out creative value to the proposition…

Guitarists are on the never-ending lookout for the perfect distortion! This usually means cycling through pedal after pedal. Until now… unlike other designs with only…