Driverless ride-sharing commute is what we are headed towards in the future, as one more exciting autonomous electric transport pod joins the likes of Nuro, Cruise Origin and Toyota e-Palette. Amazon-owned Zoox (acquired last year by Amazon) has been working relentlessly for six years towards its goal of bringing fully-autonomous robotaxi to the crowded urban landscape, which has finally been revealed. The on-demand ridesharing vehicle is “built for riders, not drivers,” as stated by the makers. According to Aicha Evans, Zoox CEO, “We are transforming the rider experience to provide superior mobility-as-a-service for cities. And as we see the alarming statistics around carbon emissions and traffic accidents, it’s more important than ever that we build a sustainable, safe solution that allows riders to get from point A to point B.” The all-electric four-wheeler looks quite polished and ready for the public roads, however, for now, it will be tested extensively on private roads before commuters can buy themselves a ride on-board the carriage-style vehicle having four seats facing each other.

Zoox is a conventional cube-shaped with a unique bi-directional ride sans any steering wheel – having the capability to smoothly navigate tight spaces without much fuzz since it comes with a 4 wheel independent suspension system. The fact that it can move in any direction (independent turning wheels) and does not need to reverse (remember it is bi-directional) gives it an advantage on urban roads as it measures just 3.63 meters. The interior of the autonomous ride has charging ports and a small display is quite minimalistic with emphasis on passenger safety as there are next-generation airbags enveloping the passengers, providing five-star safety standards by Federal Motor Vehicle Safety Standards. To further enhance the safety of the riders, the vehicle is decked in six LIDAR pucks, multiple sensors, and cameras for a 270-degree field of view – covering the blind spots and having the ability to see objects 150 meters away en route for a safe ride. And it can achieve a top speed of 70 miles per hour, so you can rest assured of arriving at your destination on time.

At the heart of the electric vehicle is a 133kWh battery pack that makes the vehicle operational for 10 hours continuously on a single charge. There is no official word on the mileage, but it would be safe to assume that it should be capable of delivering at least 300 miles after one recharge cycle. Zoox is currently being tested in Las Vegas, San Francisco, and Foster City – and it will be commercially manufactured in the United States. For now, there is no word as to when you can hail a ride on this futuristic public transport vehicle, but the times look exciting in the coming years as Zoox looks the closest to commercializing its dream service. 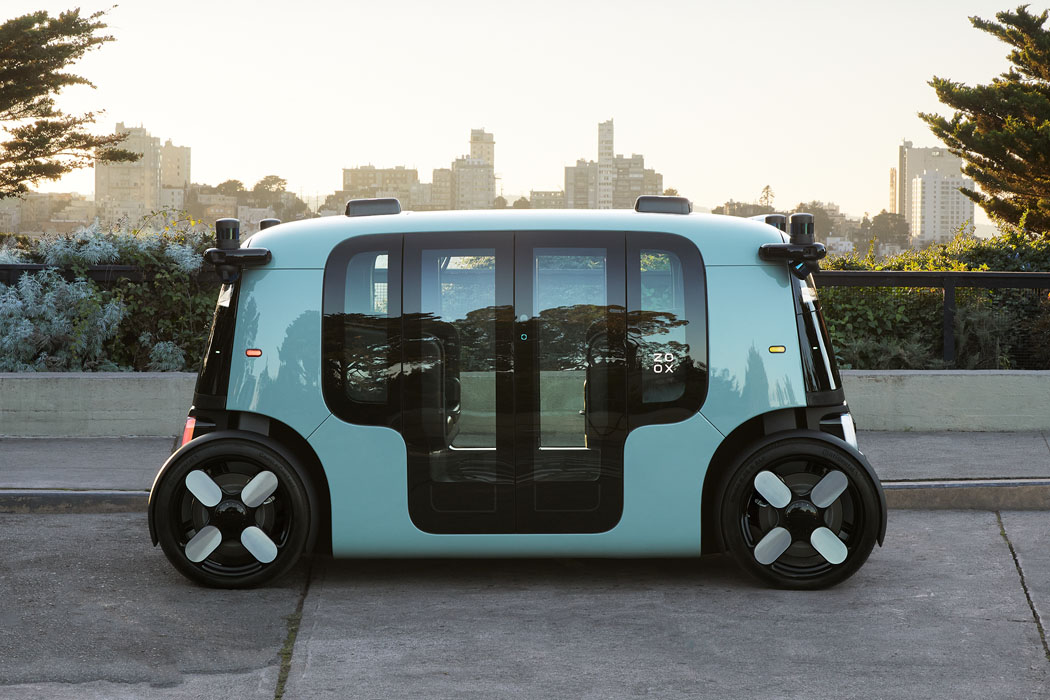 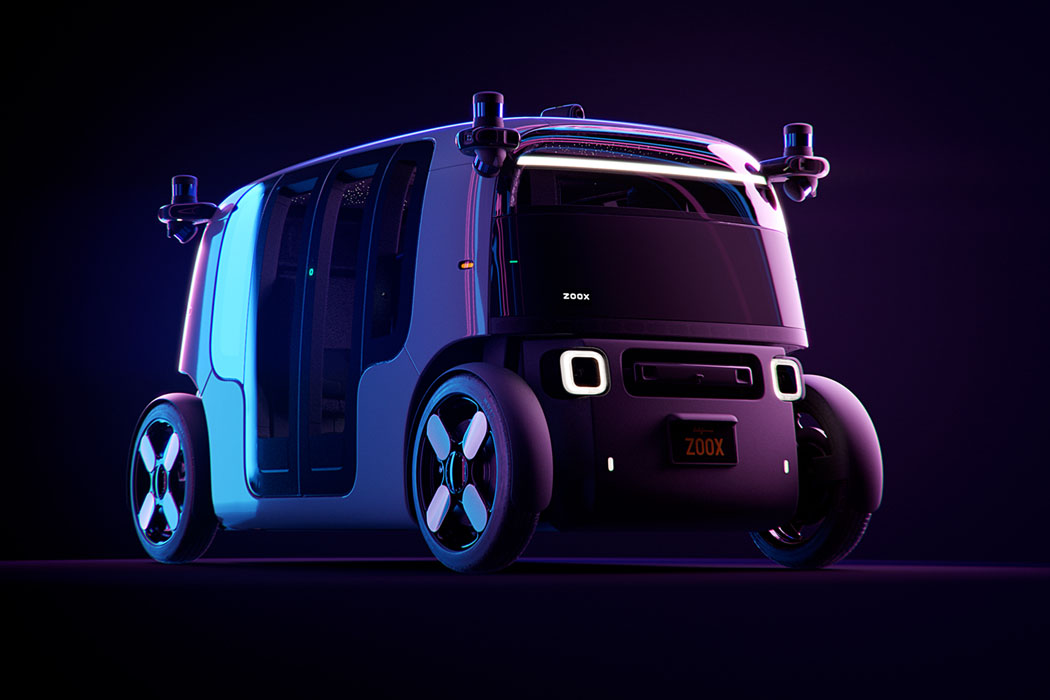 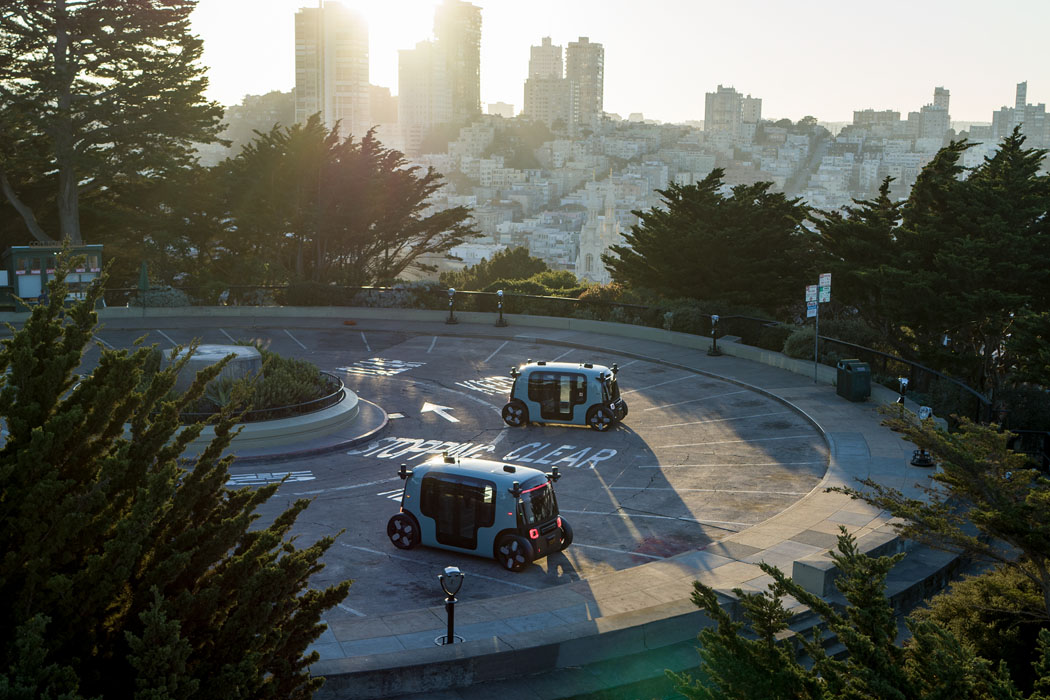 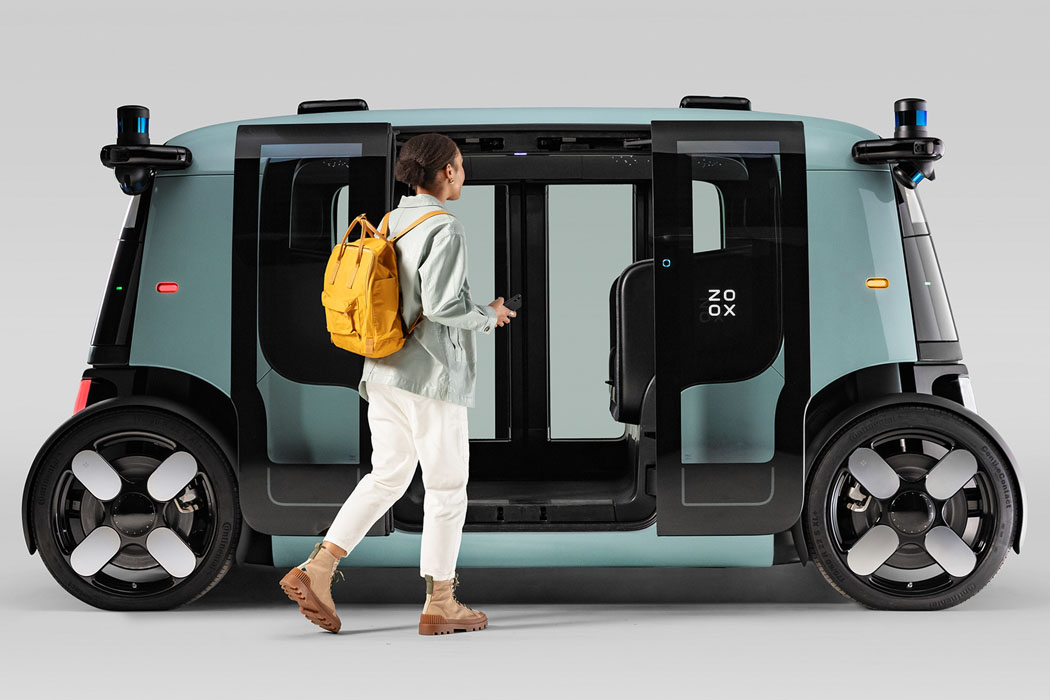 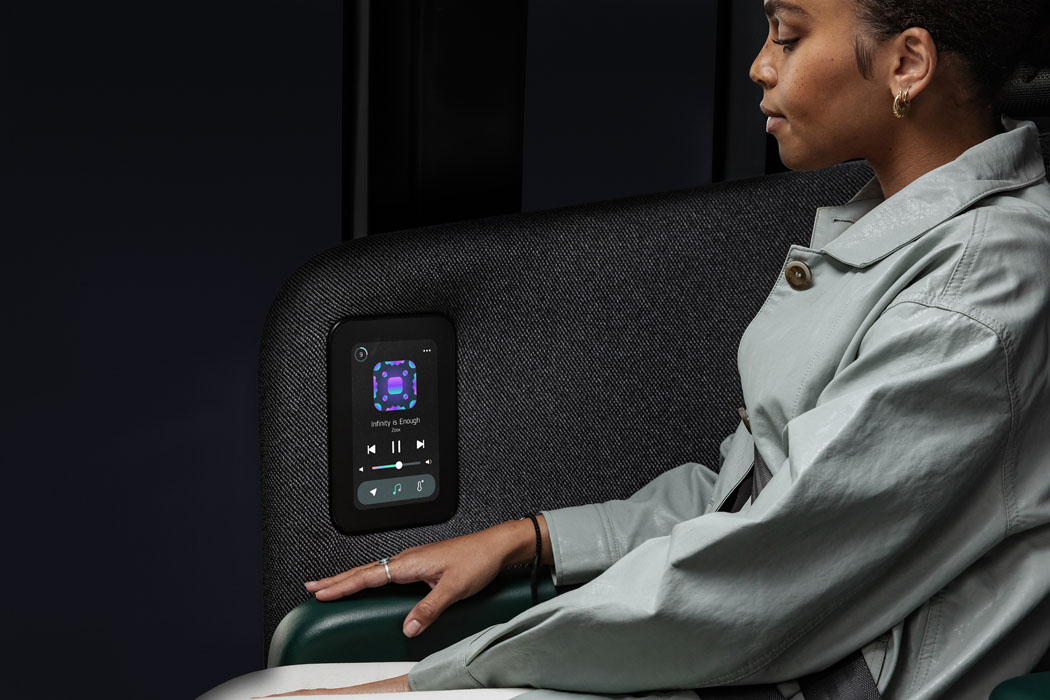 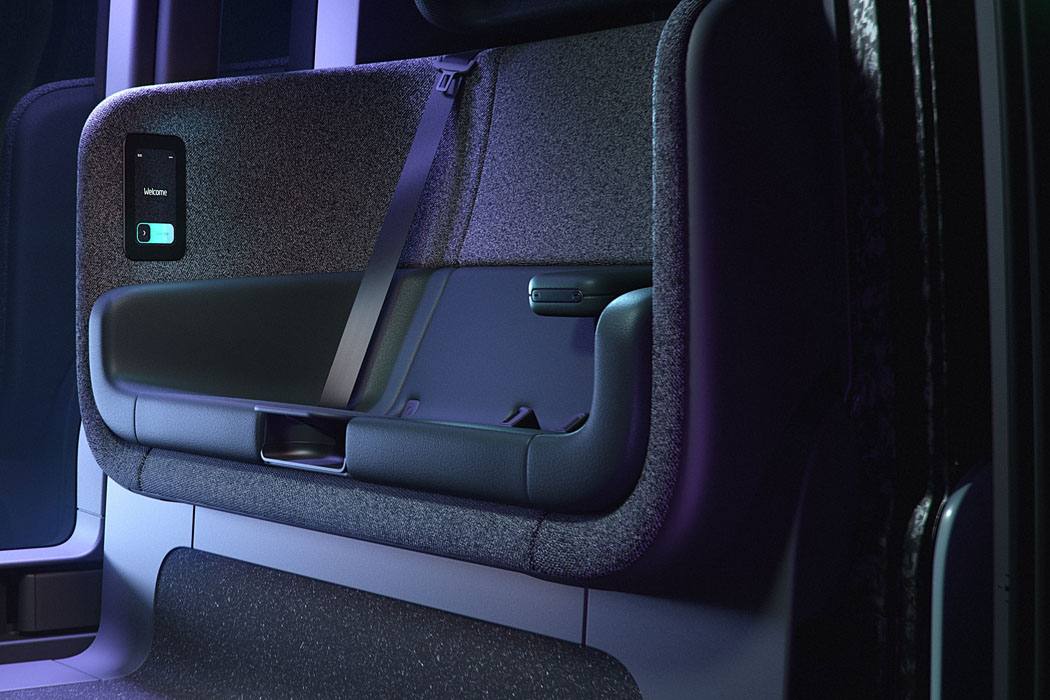 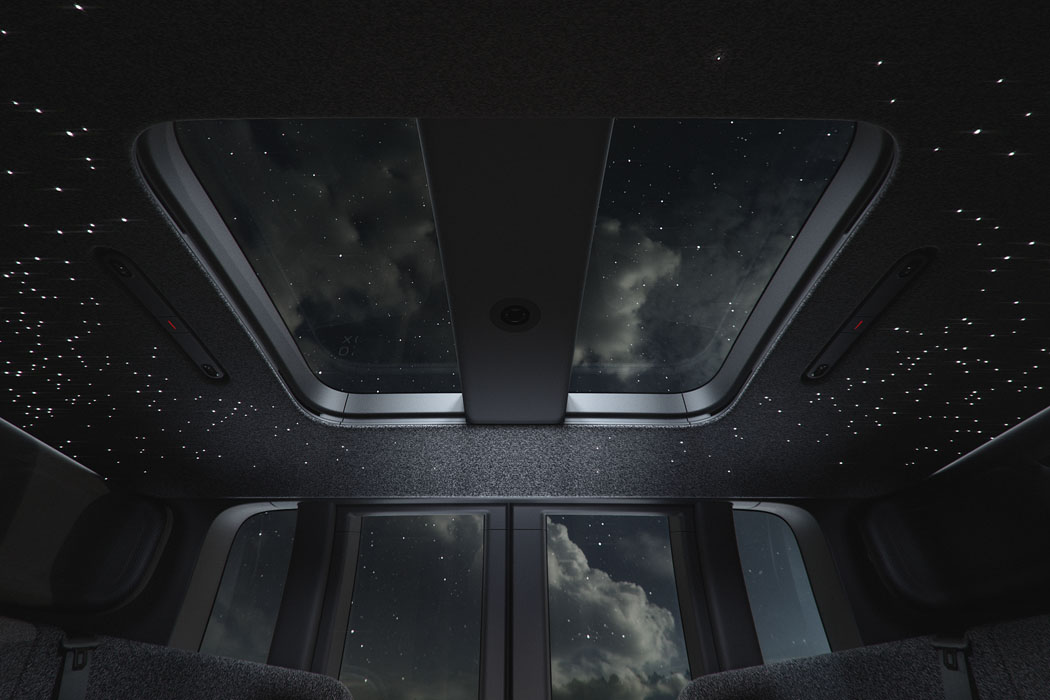 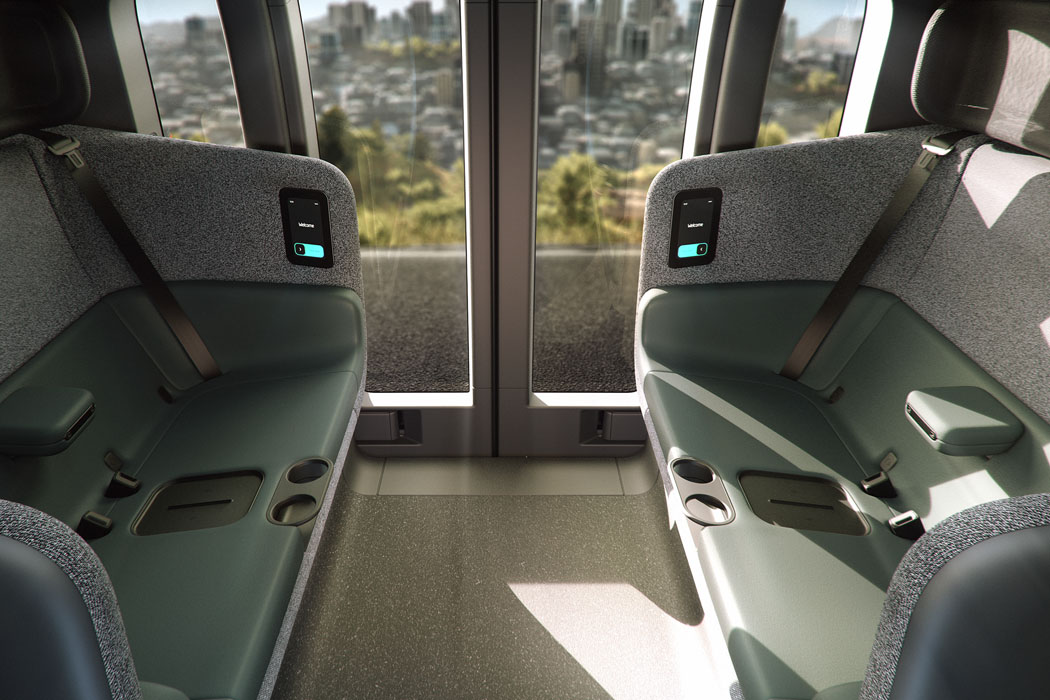 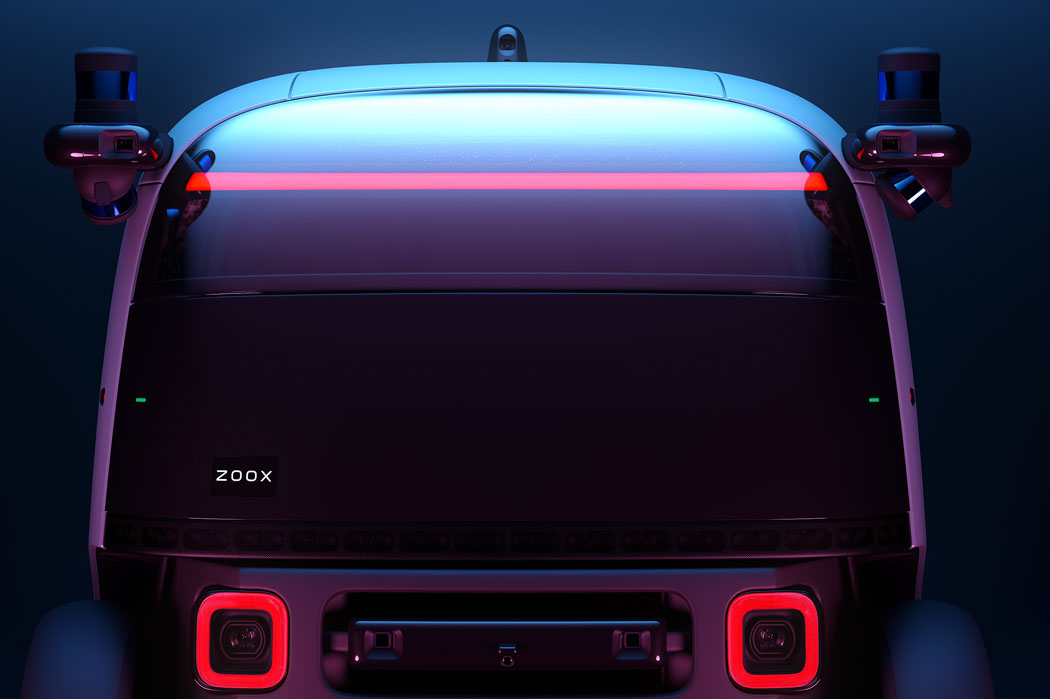 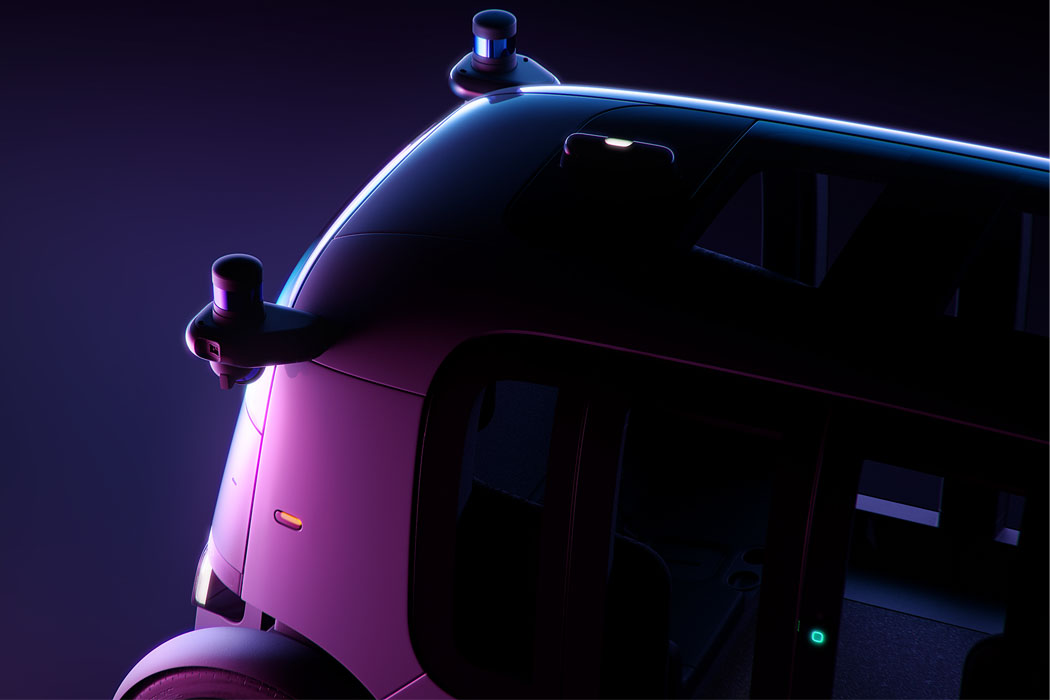 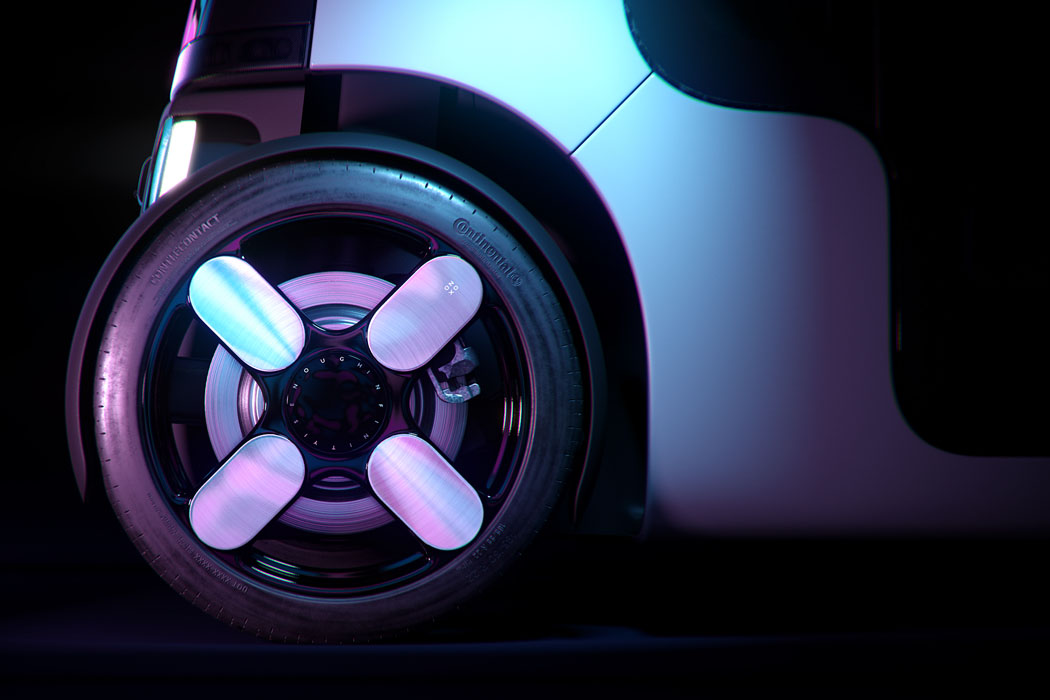 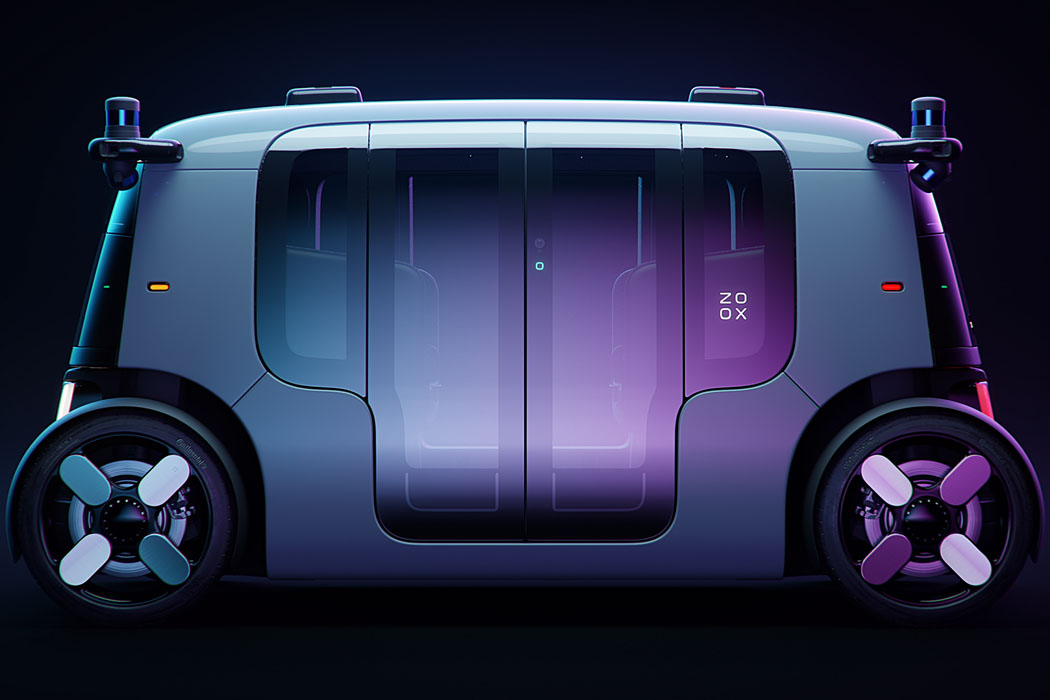 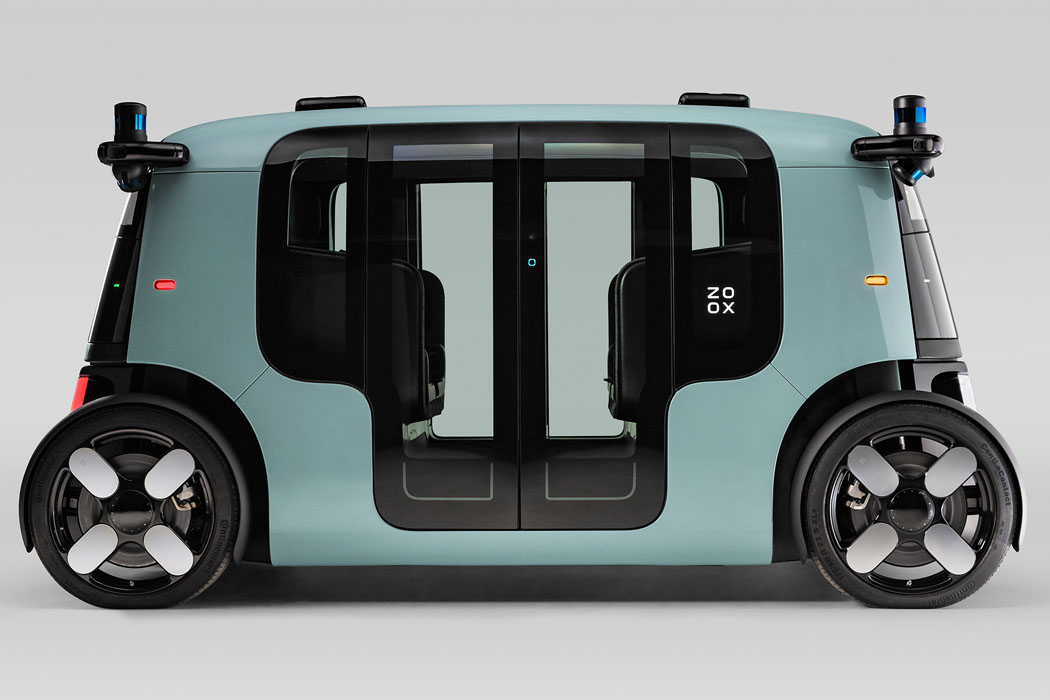 The RSON8 is a touchscreen controller for aspiring DJ’s, talent required, although it does make mixing music a lot easier for noobs. The device has…

Barbecue in a briefcase

Strictly in terms of size, the BBQ Suitcase by Kikkerland is no larger than an iPad Pro, if you were to factor in the thickness,…

Your Lighting Design Moodboard: Winning Lighting Projects from A’ Design 2018

Trust us, the guys in the business of curating design content, to put together a pretty neat list of products to watch out for! This…

Love Affair With London And Lego

Clearly the Volkswagen Conerto Concept Car is inspired by London’s rustic charm and the sustainability of Lego. While I won’t get into the personal journey…