This can only play out one of two ways. A. It works exactly as intended… warding off thieves and keeping your house safe, or B. It overperforms, ending up stalking you, misidentifying family members with masks, and giving Amazon MUCH MORE information about your house than it already deserves. The Ring Drone was unveiled at Amazon’s hardware event today, and it feels dystopic right off the bat. Watch the video above and then join me in the next paragraph, will you?

The Always Home Cam (as it’s called) expands on Ring’s home security line-up, giving you a camera that sits INSIDE your house rather than at the entrance of it, like the Ring’s more popular video doorbells. When it detects a break-in, the flying camera un-docks from its station and travels to the intruder, capturing their face on video, which is beamed to the owner’s phone (and possibly even the police, considering Ring’s partnerships with local police forces). It’s designed to activate only when the owners aren’t at home, and comes with a completely enclosed propeller system so that it doesn’t harm anyone or any pets as it flies around the house to surveil intrusions. When docked, the camera’s station completely encloses the drone’s stem, which contains the lens, preventing it from being able to ‘spy’ on its owners.

However, that’s just the “exactly as intended” part of the Always Home Cam. If the idea of a flying camera in your house, operated by Amazon, doesn’t already send chills down your spine, do allow me to tell you what I believe the Ring could just as easily do. No technology system is perfect, and Amazon’s own Echo lineup shares that distinction (remember when the Echo would randomly begin laughing for no reason?) Ring’s most ubiquitous product has always been its video doorbell, which allowed people to see who was at the door without physically looking through the peephole. The doorbell could give you a video feed of your porch, alerting you of visitors, delivery personnel, and even intruders… but the Always Home Cam doesn’t operate on your porch… it actively sits inside your house, just like the Echo smart speaker which has already demonstrated its ability to spy on you by listening to you at all times. The Always Home Cam now gives Amazon a pair of eyes inside your home… and considering the fact that Amazon claims the drone only operates when you’re not at home, it means Amazon’s catalog of smart devices know exactly when you’re at home and when you’re not… tell me if that sounds worrisome yet. Moreover, unlike any of Ring’s indoor or outdoor cameras, the drone has the ability to NAVIGATE through your house, allowing it to literally scan your interiors and make a floor-plan of your home (something static cameras can’t do as efficiently). That’s much more data than a smart-speaker can capture either.

The flying camera’s prime objective is to identify break-ins and capture a video of the intruder, while playing alarming noises that Ring hopes will shock/frighten them… unless of course these intruders jump at the opportunity of also grabbing a free drone for themselves while they rob you blind. It’s an impressive product no less, and I don’t doubt Ring’s abilities when it comes to home-security… however, call me old-fashioned, but I’d rather avoid sharing my personal data with Amazon and just adopt a guard dog instead. 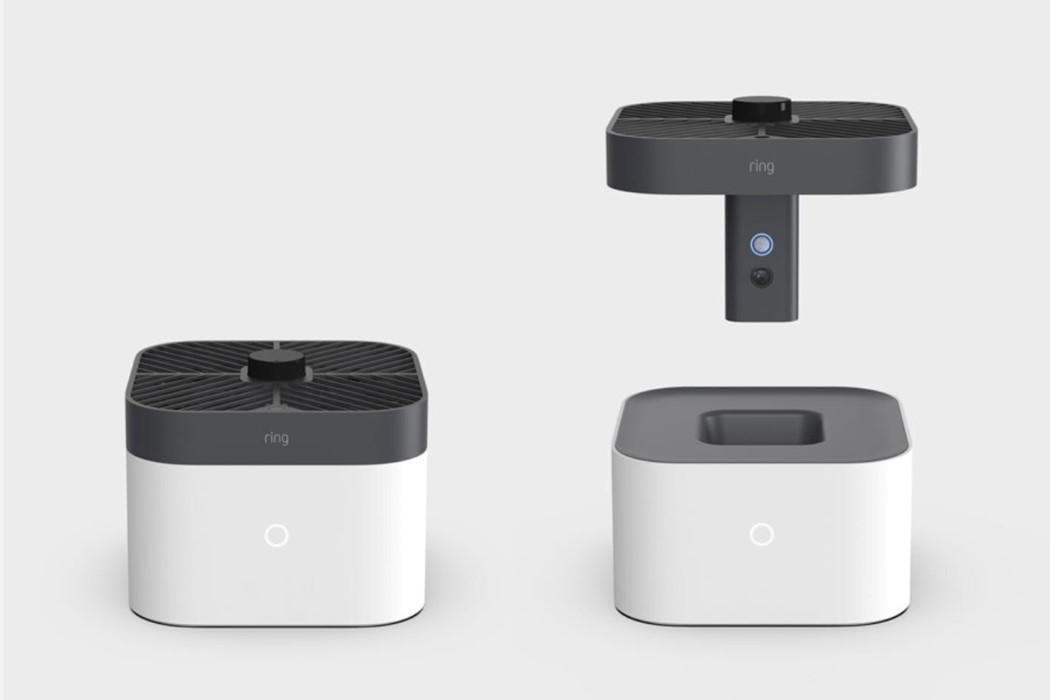 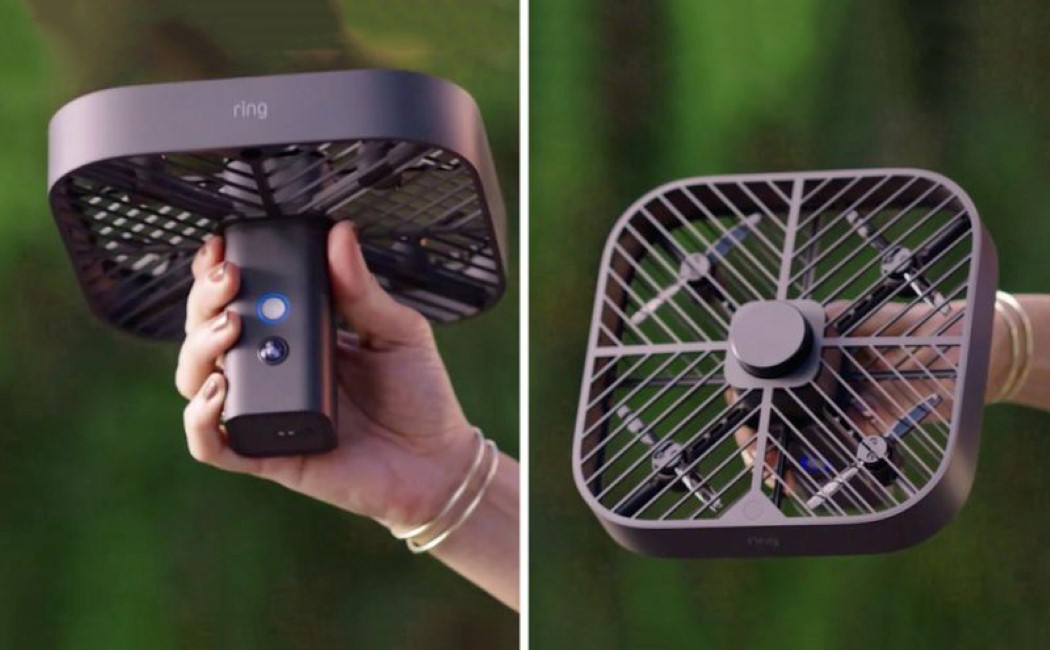 It’s called Bleen, and it’s a breakthrough in technology that reimagines the holographic projection system of tomorrow as as convenient and portable. From its sculptural…

The Arturo lighting series makes clever use of cables and its wooden construction to create pendant, table and floor lamps that look as good OFF…

A Refreshing Re-design of the Trusty Axe

Toraxe is an axe like no other! Heavily driven by the principle of fluidity of form, the handle carries a visually striking form that couldn’t…

Newton is a new type of astronomical telescope that is made with very simple low technology. It is crafted and designed using the principles of…