Last year Adidas and LEGO collaborated, and successfully released the LEGO x Adidas ZX8000! They were a pair of colorful and quirky shoes that were well-received and loved. Continuing this tradition, Adidas and LEGO teamed up to create another brilliant shoe that has LEGO lovers and sneakerheads all geared up! They recently announced the launch of the Adidas Ultraboost DNA x LEGO Plates. It’s definitely more toned down and subtle as compared to the ZX8000, but the Ultraboost really don’t need much to boost them up. Almost everyone swears by these iconic sneakers since they were released in 2015….including me (I wear them on all my runs)! The foot-hugging and comfy kicks have been elevated by the addition of LEGO to their design.

Priced at $200, the sneakers feature transparent plastic slots on each side instead of Adidas’s famous stripes! These slots have been shaped after two-by-six LEGO plates, which basically means you can slide in three two-by-two LEGO bricks into the slots! The shoes do come along with a collection of bricks in classic primary colors, which you can fit into the slots. However, you can also add in any bricks that you may already have at home! Honestly, it feels like playtime with shoes, and I’m loving the idea of it. The sneaker also displays a white Primeknit (Adidas’ high-performance recycled material) upper and midsole foam. The foams boast a metallic silver toe guard, side strips, and heel counter. The toebox and the sole of the shoe also feature a brick-style pattern on them. The sole comes in a cheerful LEGO yellow, as does the interior lining. In fact, there’s a LEGO logo on the tongue of the shoe as well. All these delightful little features accentuate the LEGO feel further!

The customizable Adidas Ultraboost DNA x LEGO Plates are a pair of amusing and interactive kicks that you can actually engage with. Sliding LEGO bricks into your shoes is an experience that will definitely take you back to your childhood! In an age where fashion and sportswear are taken so seriously, it’s heartwarming to see Adidas adding a bit of fun and frolic to our footwear, and that too in the form of LEGO…I mean who can resist that? Although I do despise stepping on LEGO with my foot, I wouldn’t mind it on my footwear! 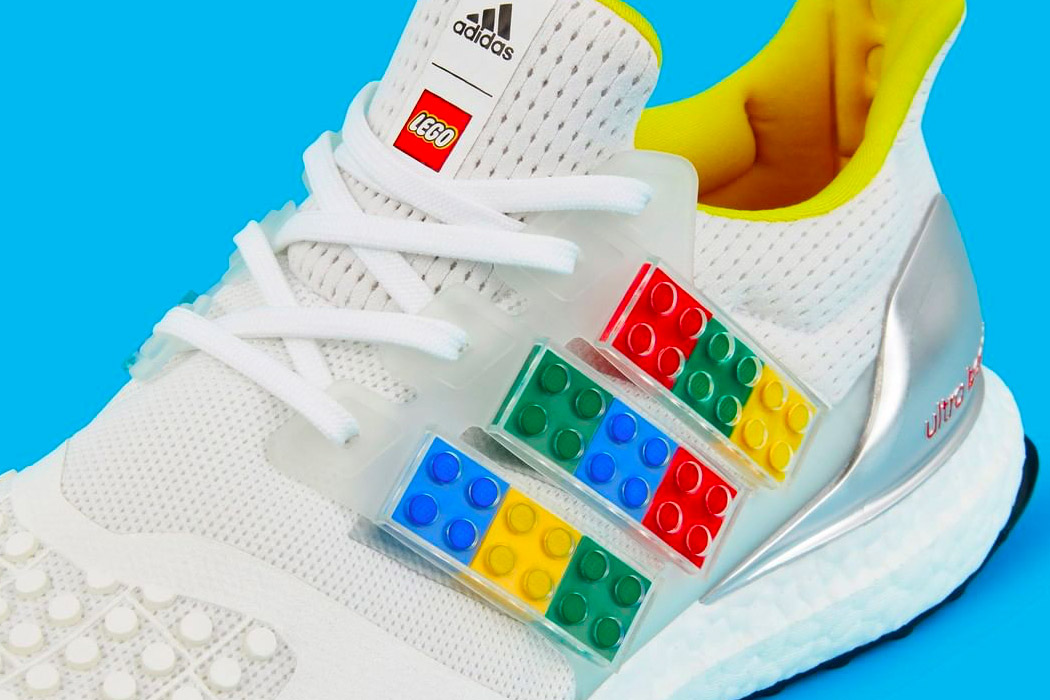 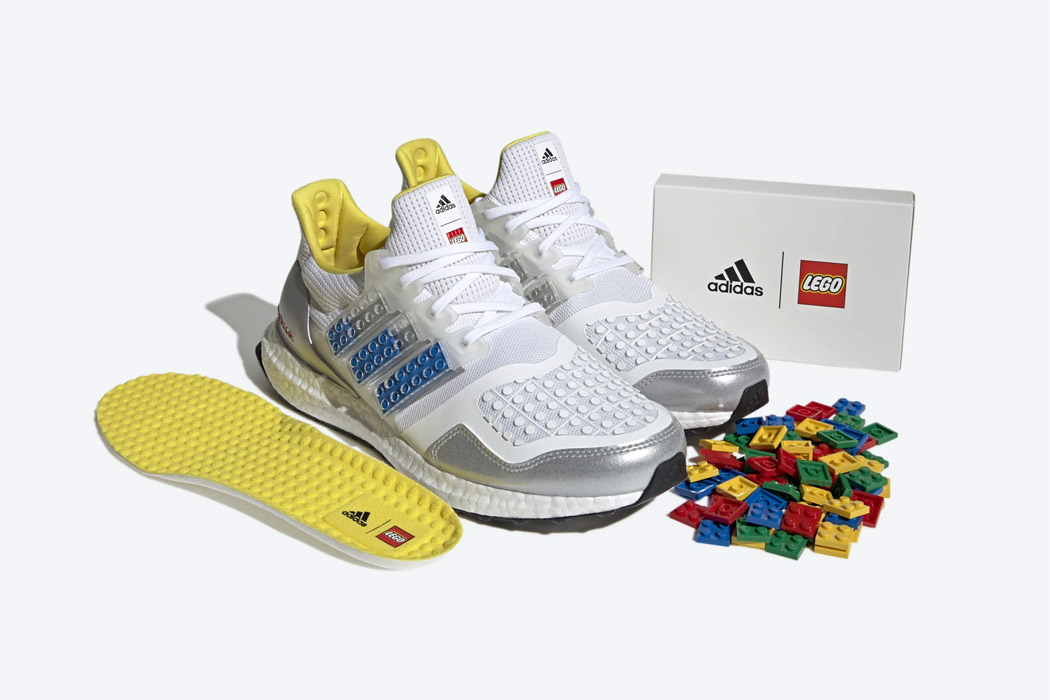 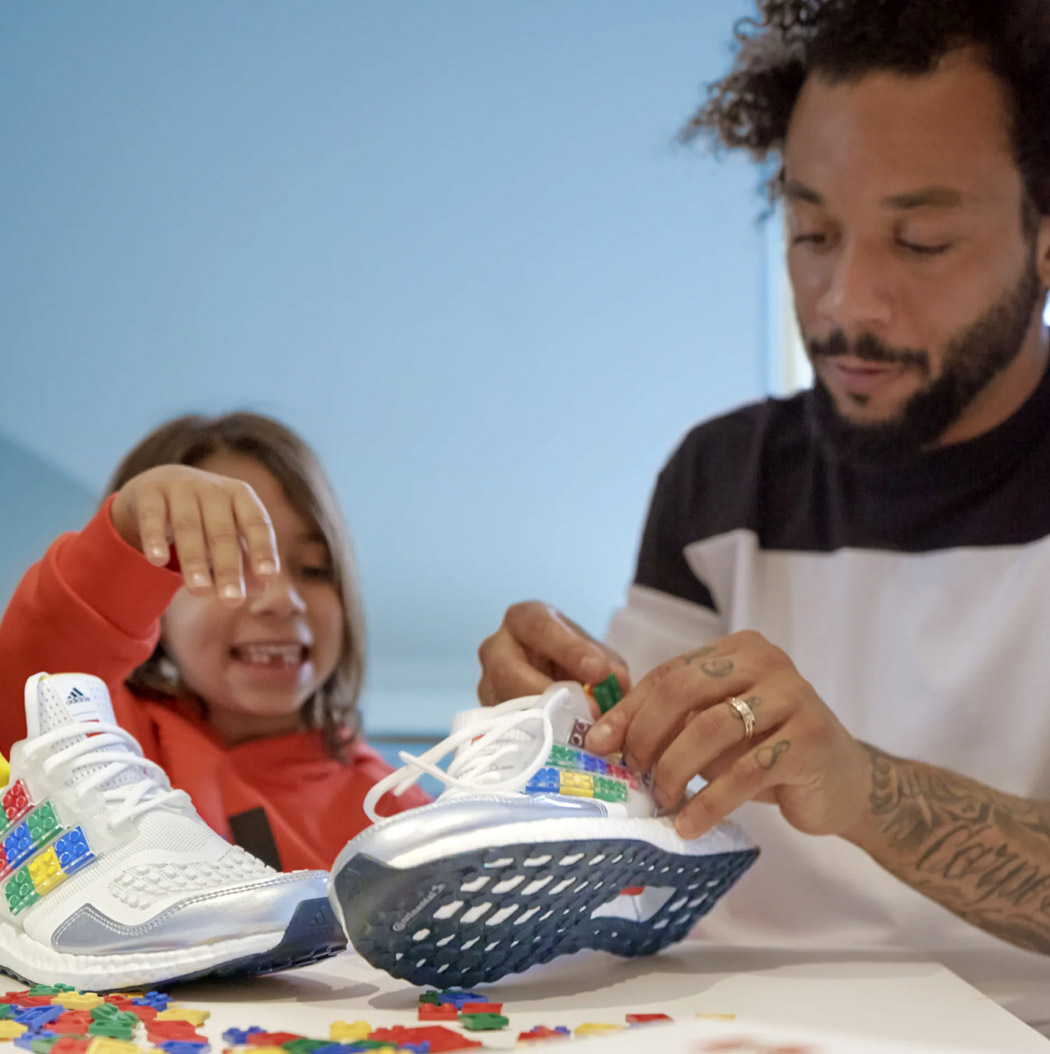 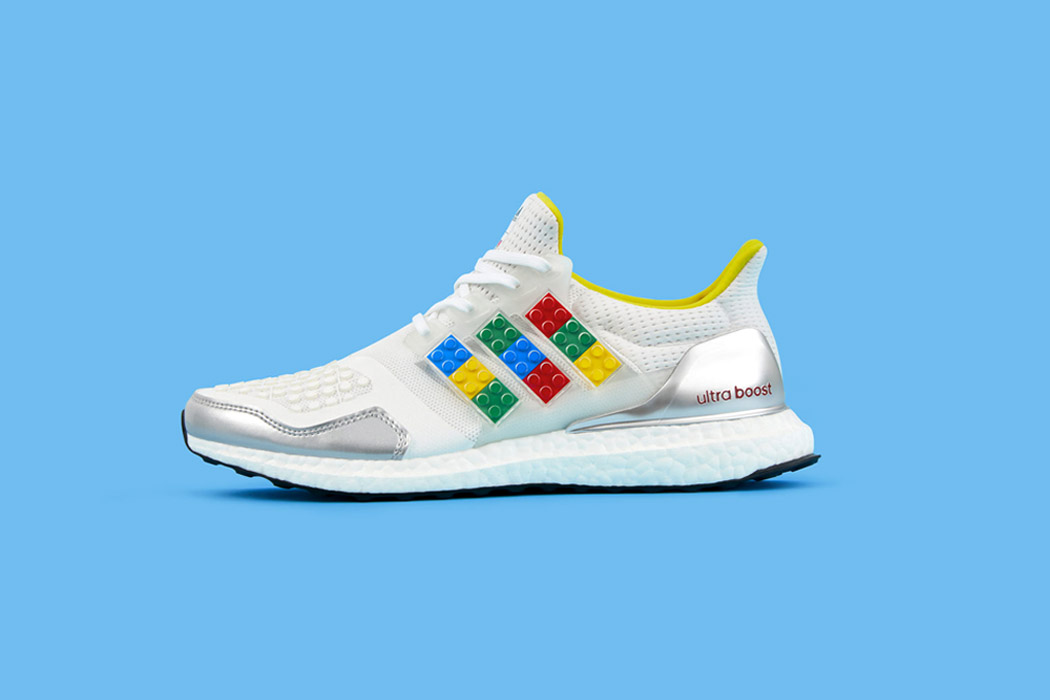 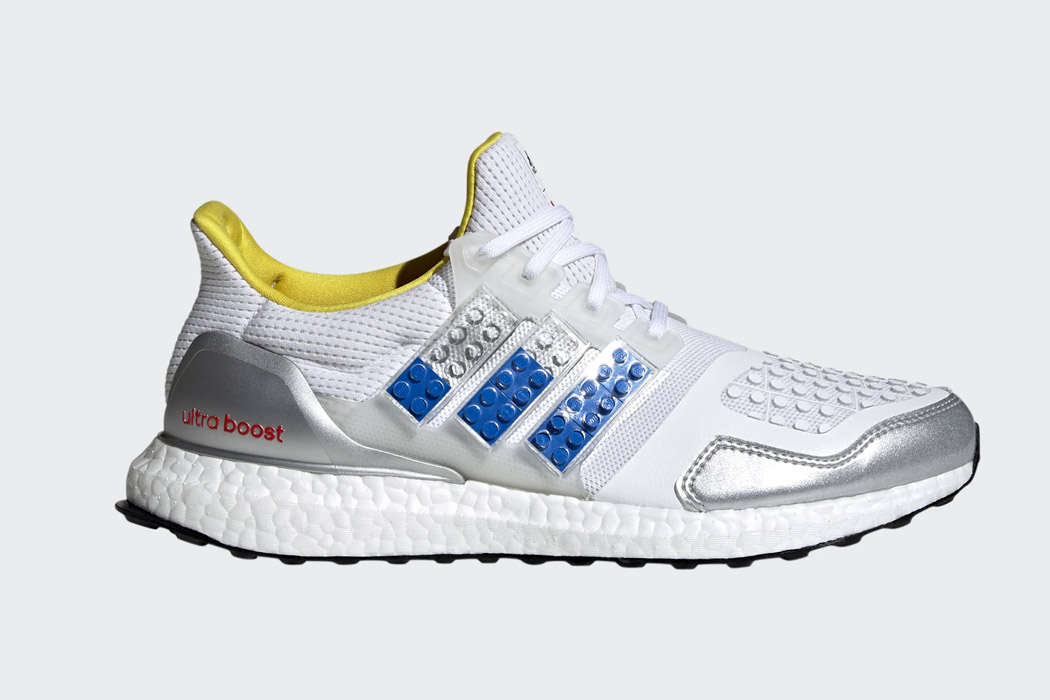 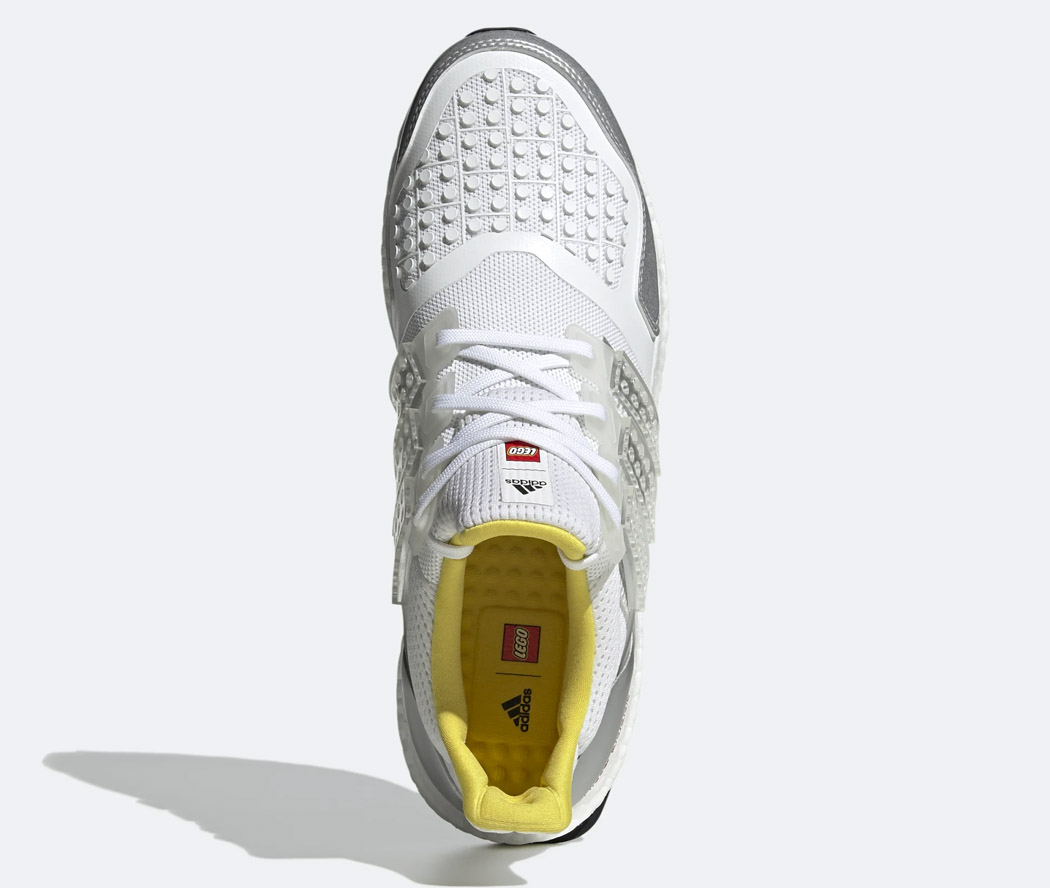 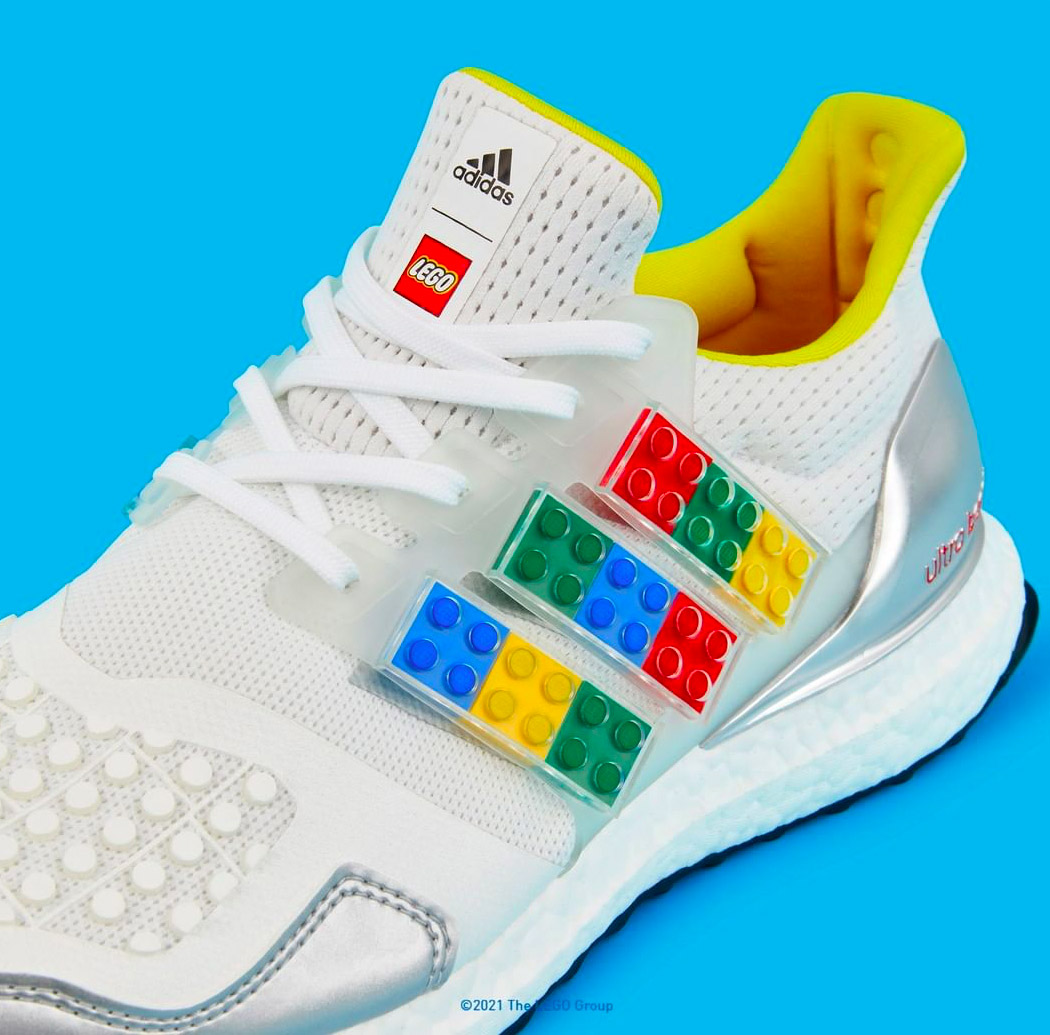 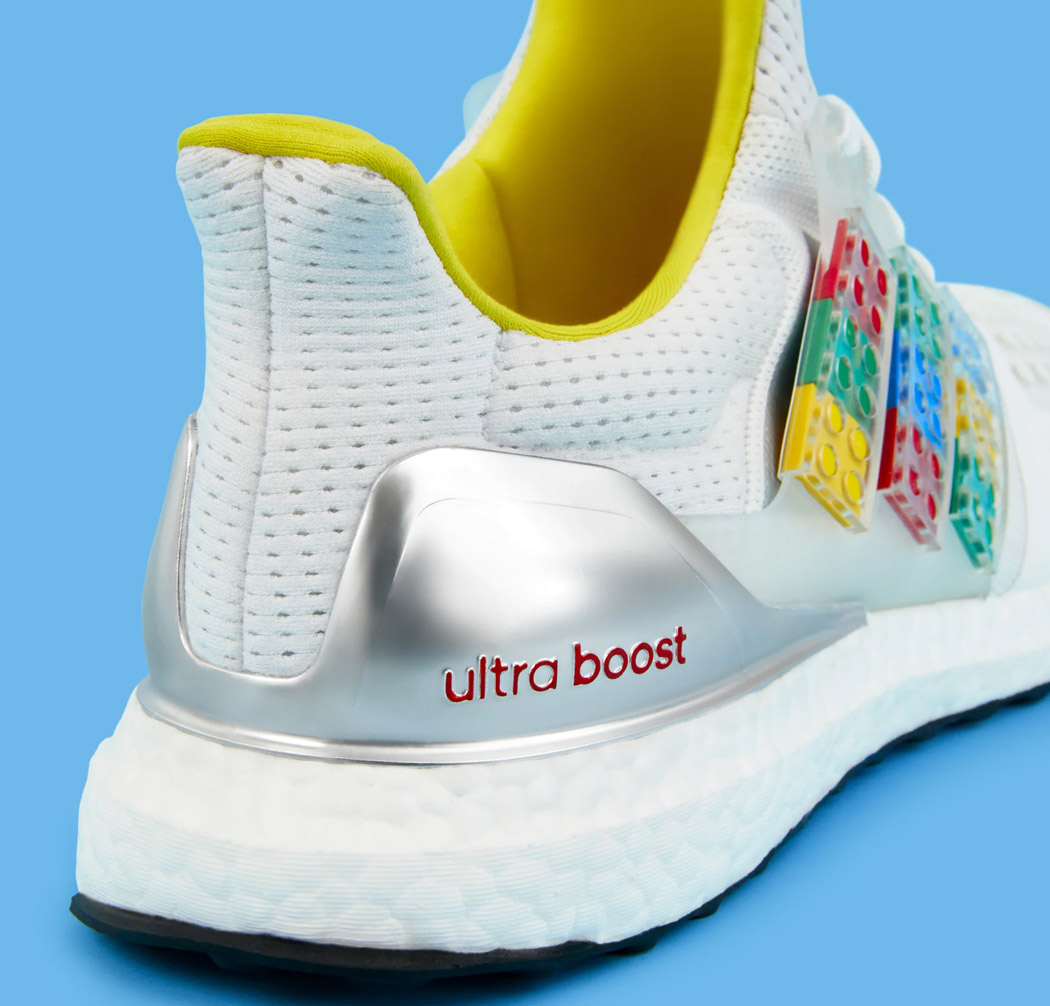 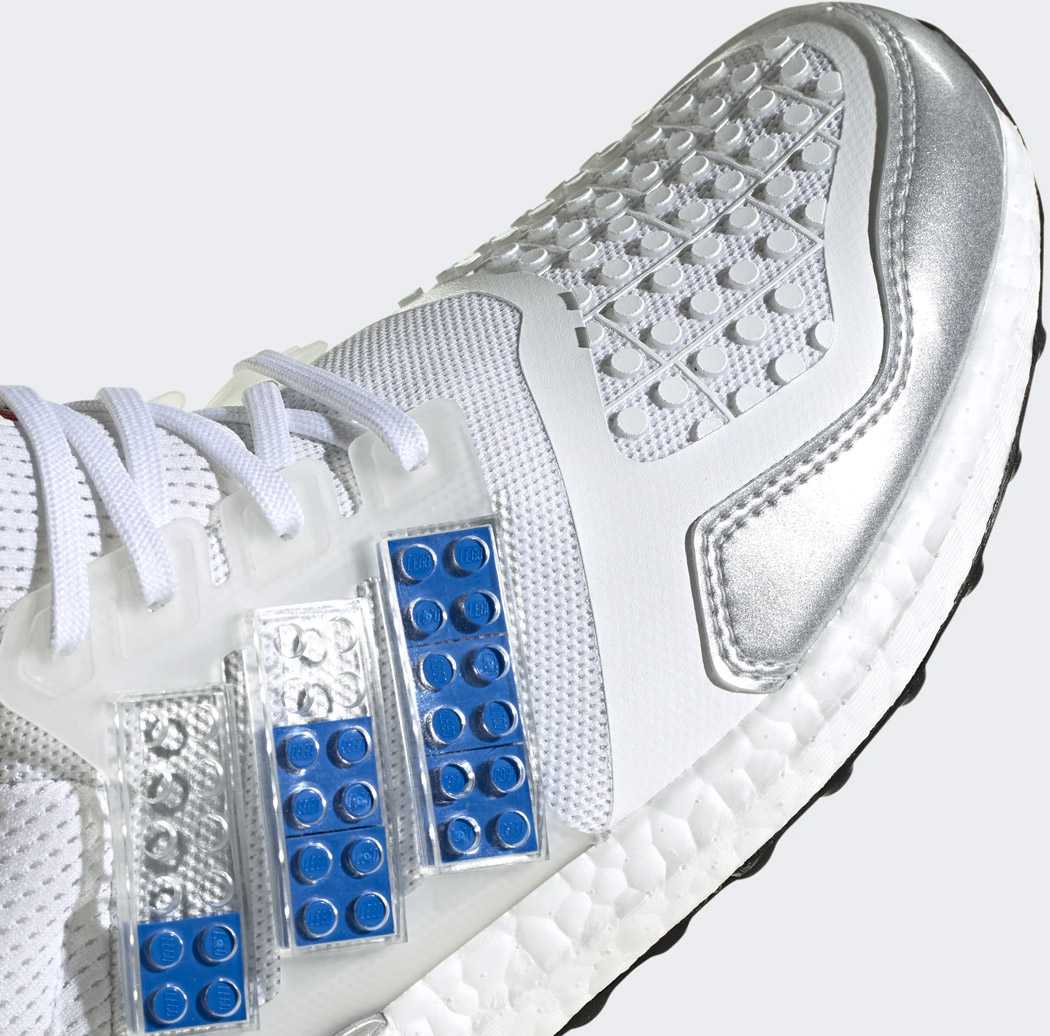 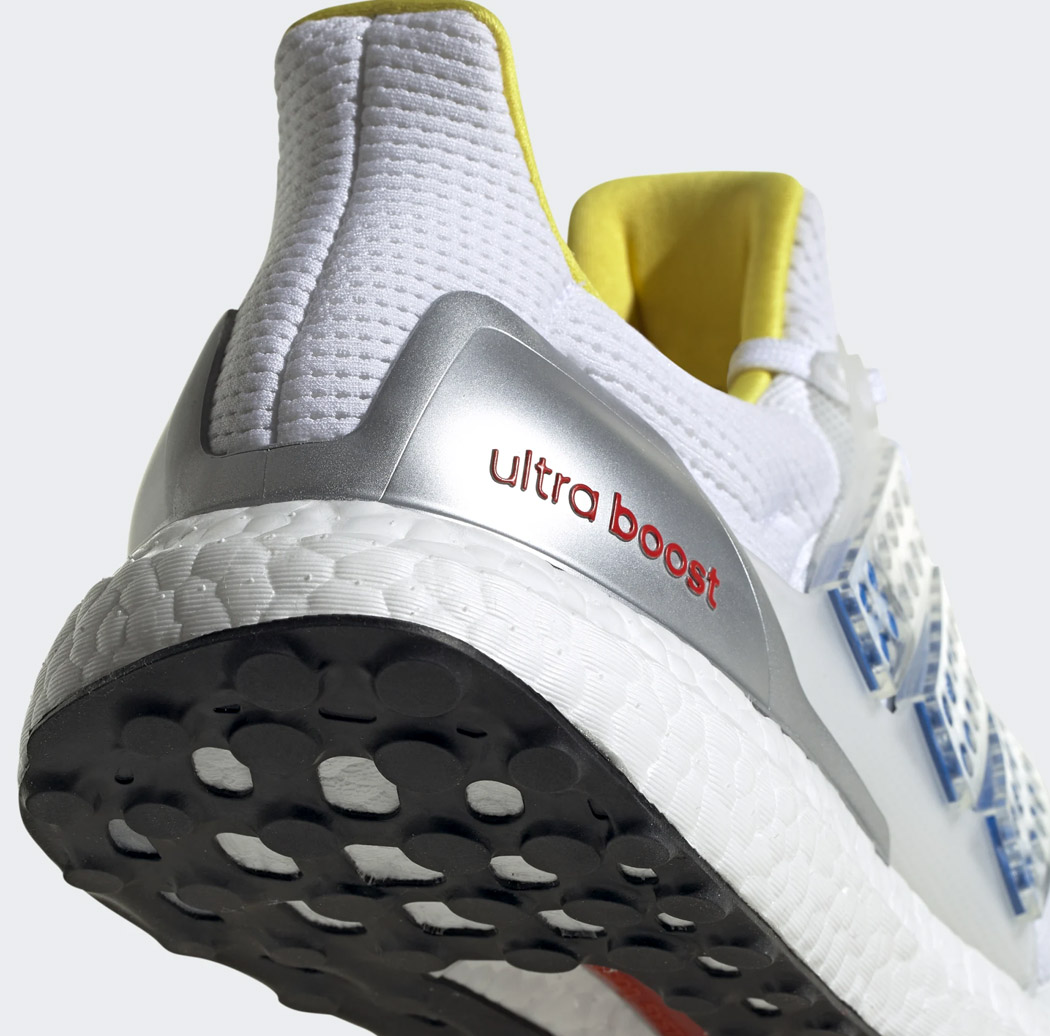 The SVPER concept smartphone stands out with super aesthetics that are highly focused on minimalism without losing individualism. Most noticeably is the ultra-smooth screen that…

What Did Your Pet See Today?

Did your cat chase a mouse or a sparrow, did the doggy pee on your car tire or was it the tabby that scratched your…

Personally, VR feels more like the future of gaming than consoles do. Imagine being immersed in a game, not because of the graphics, but because…

The external hard drive has become an almost essential accessory to our laptops and desktops; whilst it spends a lot of its time connected to…