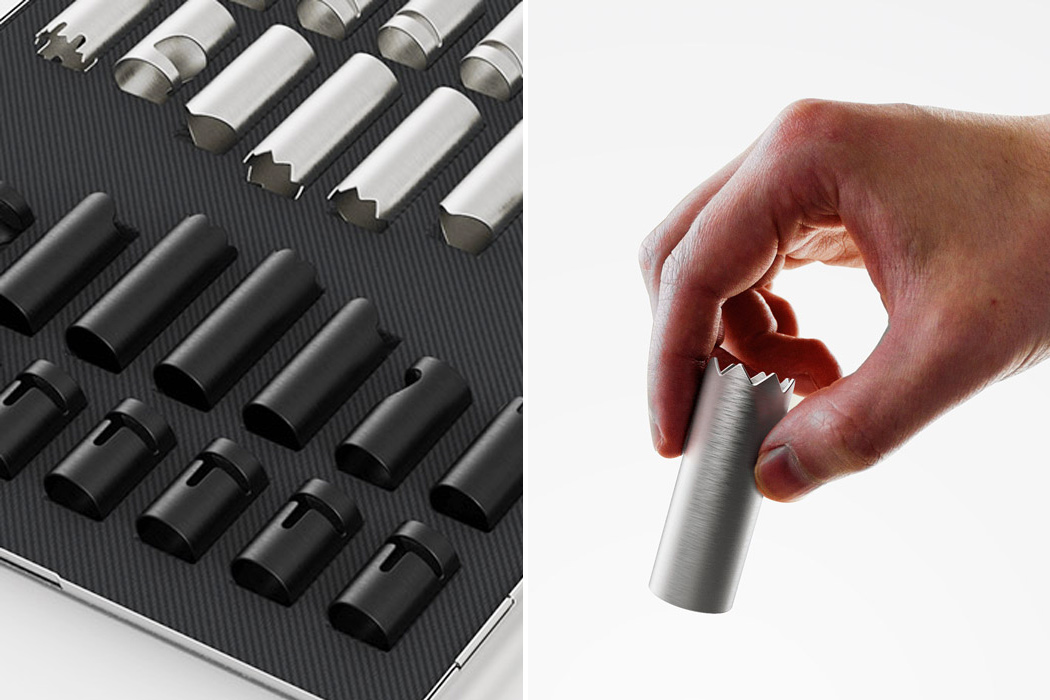 The game of chess has captivated virtually everyone on the planet, even during the reign of kings and queens, who fought real battles; this game has continued to rapture its players. Such is the impact of this board game on generations after generations that chess has not lost its charm even a single bit all these centuries (the game has gained exponential popularity since the airing of Queen’s Gambit on Netflix). The mere idea of designing a chess set is the creative canvas for designers to explore and experiment with – after all, when form meets function, there’s an elevated level of gameplay that the two opponents experience when moving chess pieces in a bid to defeat the other.

For such a long time now, the chess pieces’ shape has seen countless iterations influenced by the ethnic culture or the pure imagination of creative minds. Among the sea of chessboards and chess pieces out there, industrial designer Andrea Tortone brings a very modern design aesthetic to chess while retaining the traditional representations of the game in its purest form. Dubbed the Neo aluminum chessboard, it is crafted out of a single aluminum metal tube, cut into intricate chess pieces that fuse refreshing modern take with the yesteryear’s essence.

Each of the chessmen results from thoughtfully selecting the traits drawing inspiration from the famous shapes, sizes, and icons of the European middle ages. So you’ll be able to trace the influence of a helmet in the pawn, mitre in the bishop, and merlon in the rook piece. The designer has a unique take by packaging these pieces inside a well-polished case, the top of which doubles as the chessboard itself. It has to be said, Andrea has infused a modern element into the strategy board game without going overboard. 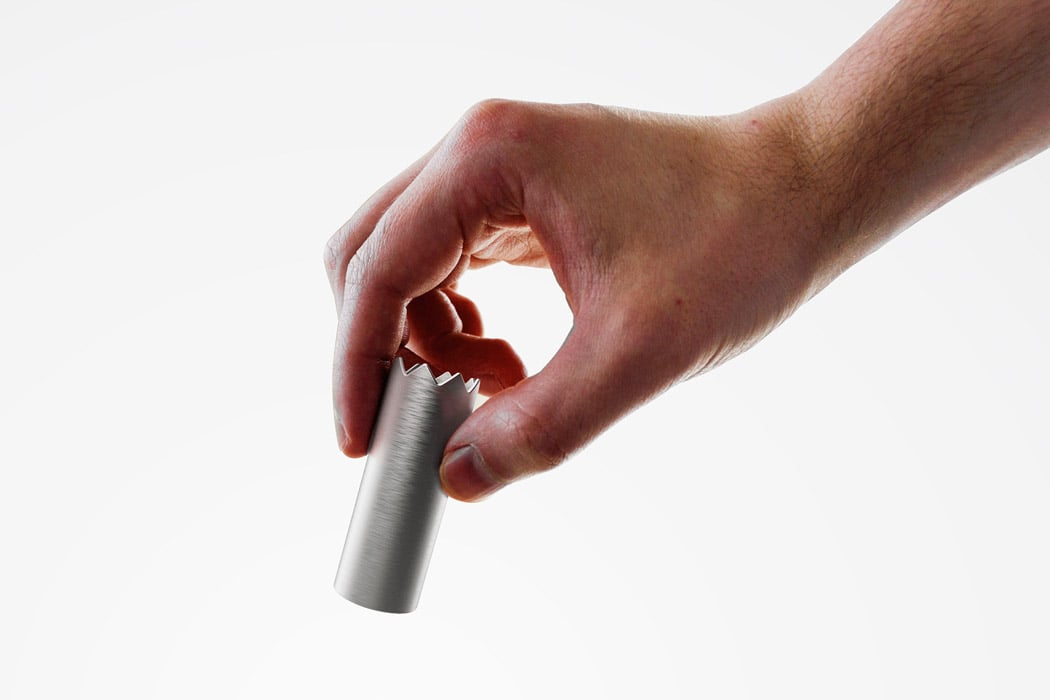 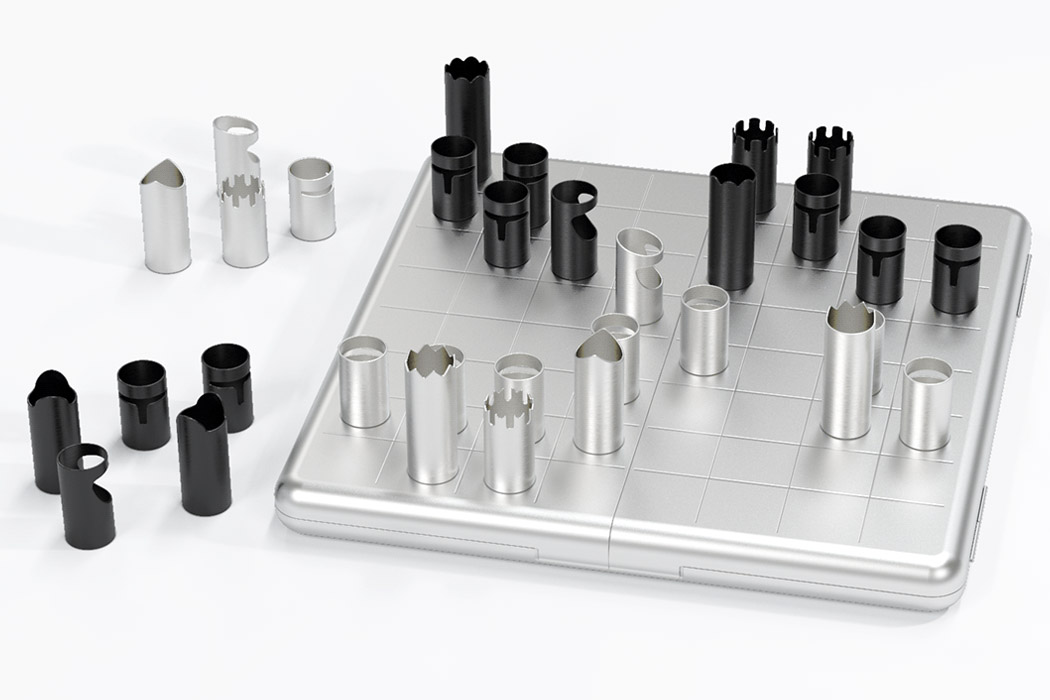 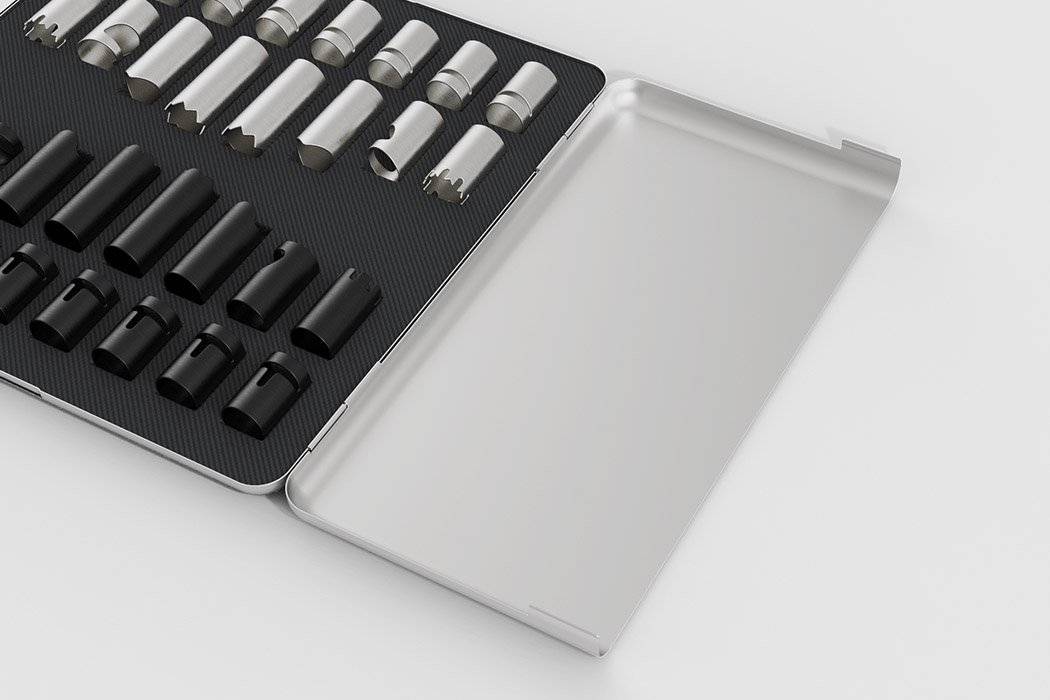 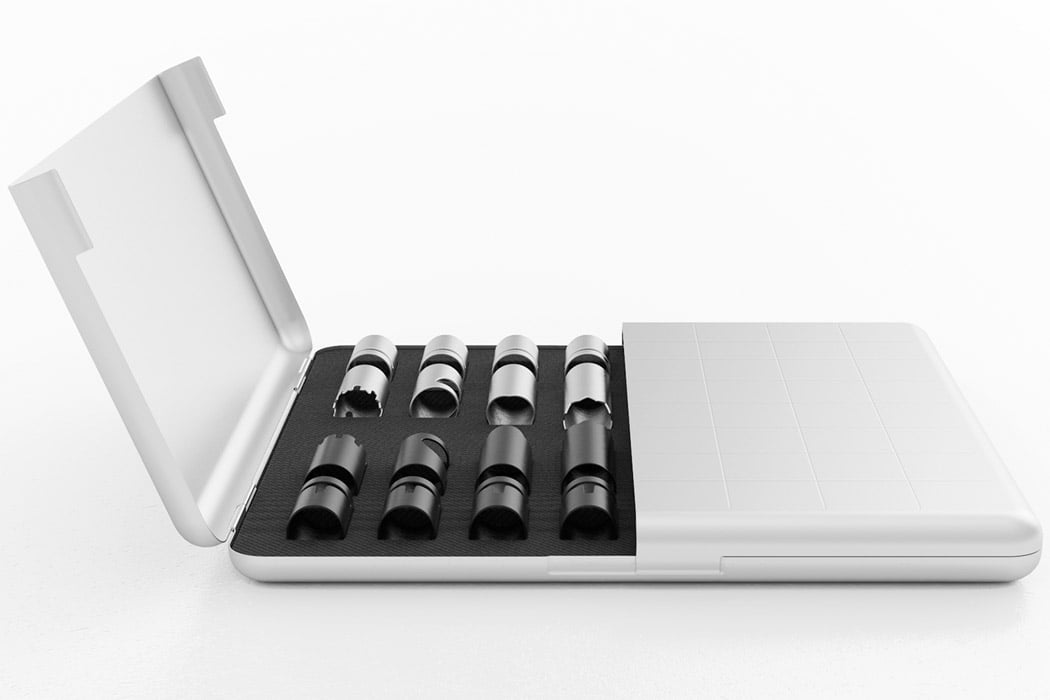 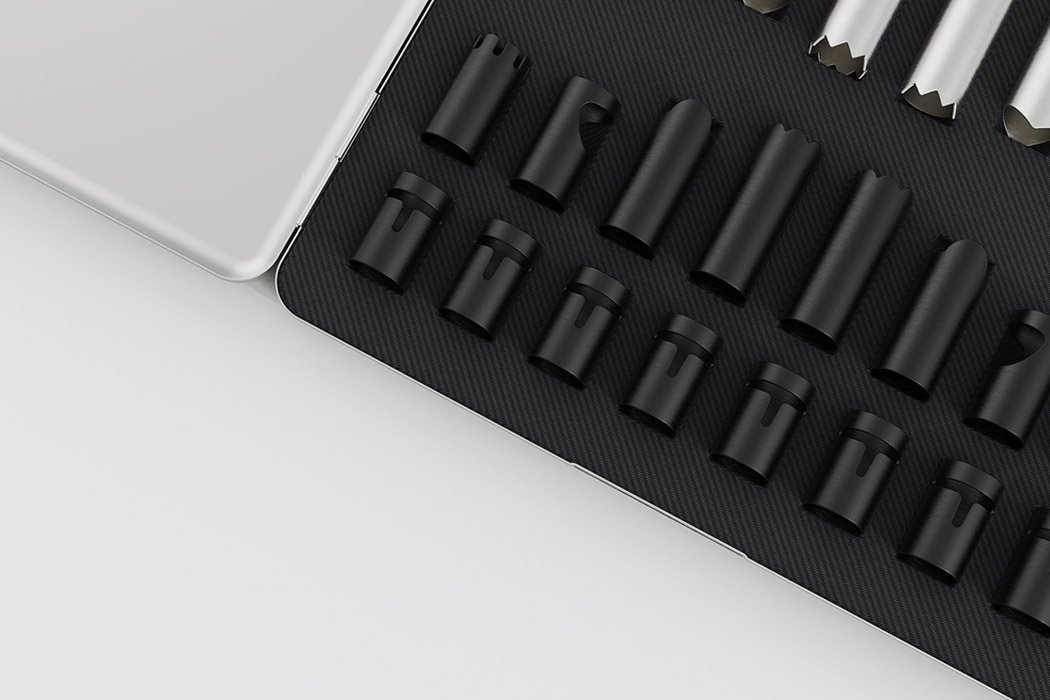 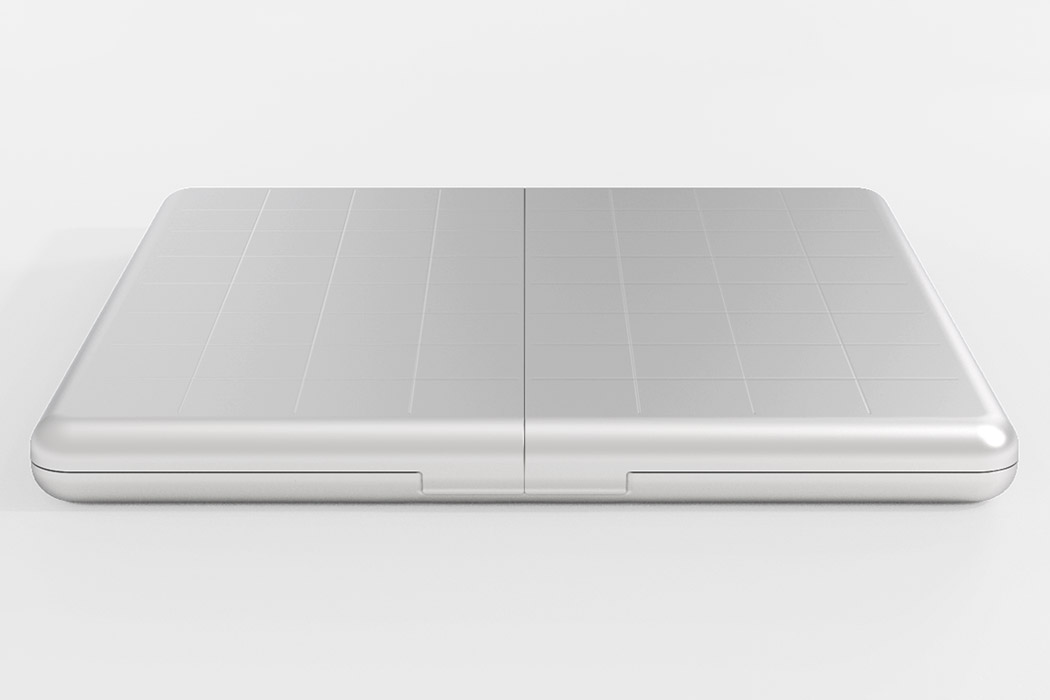 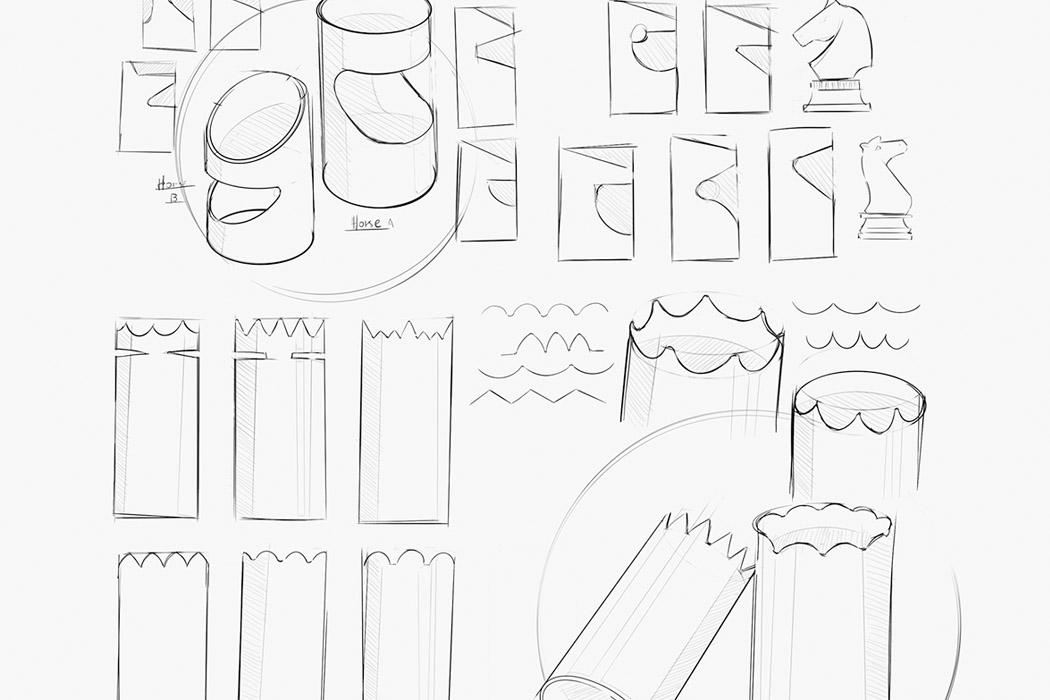 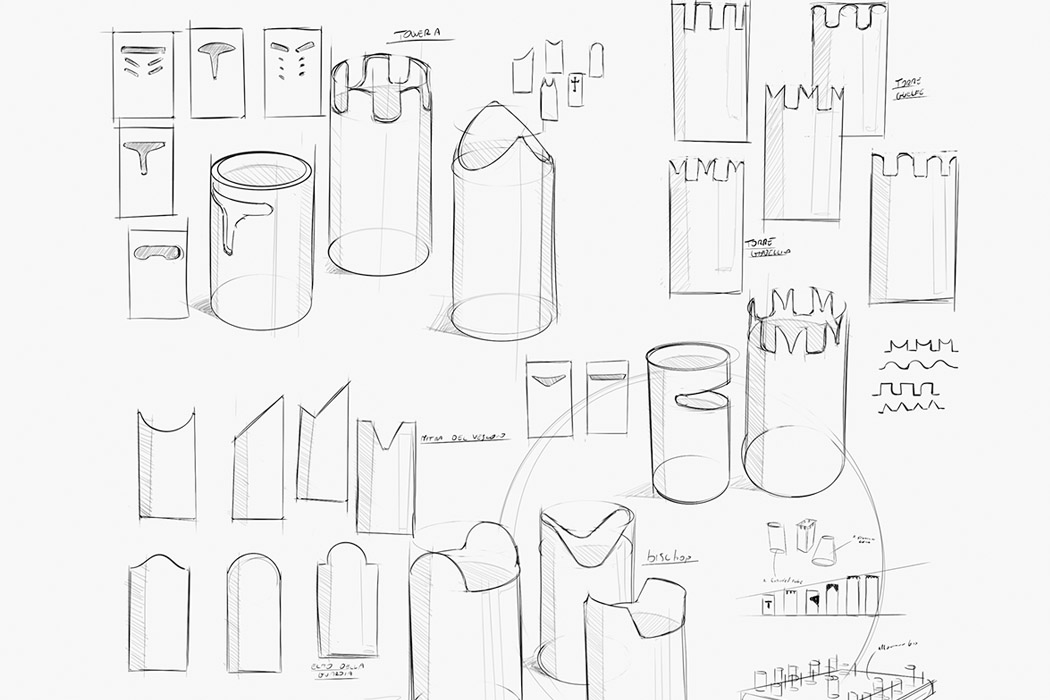 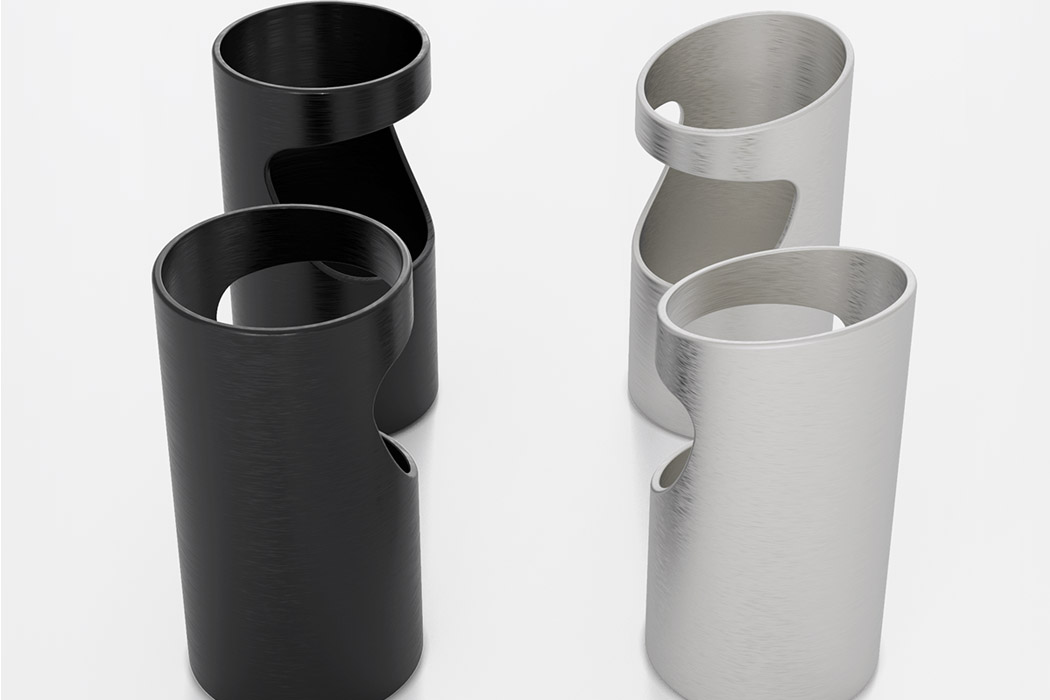 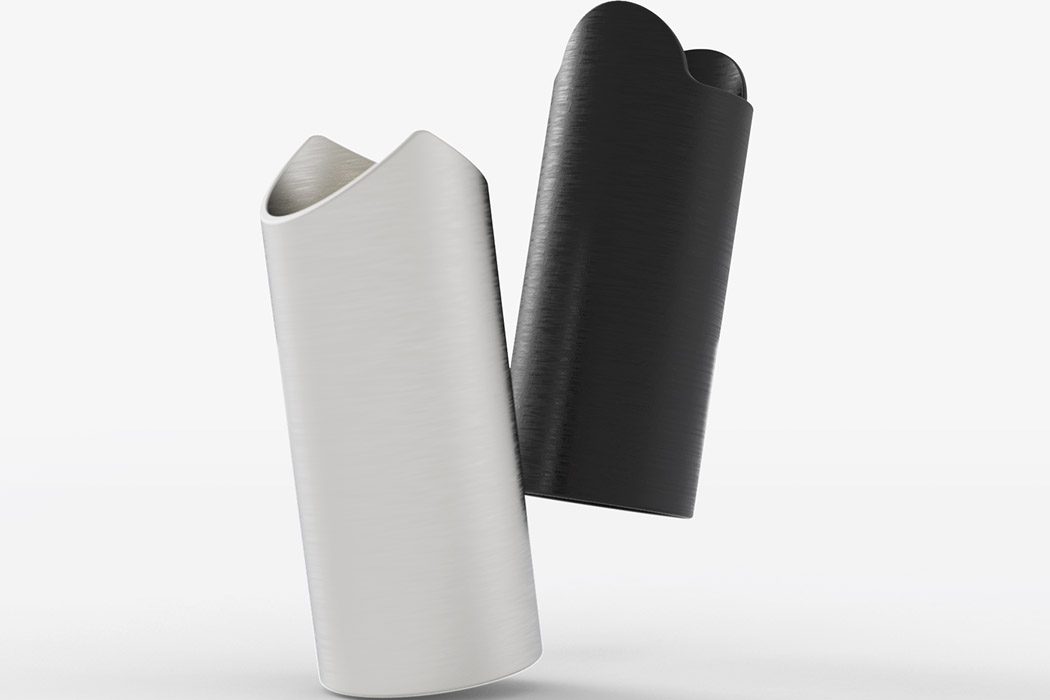 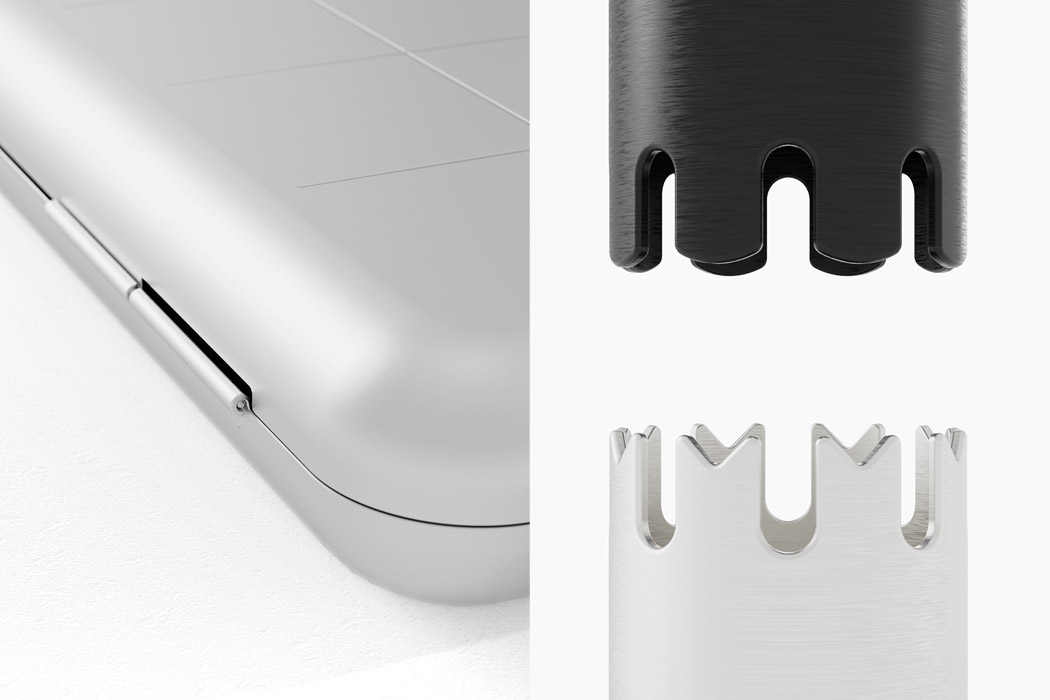 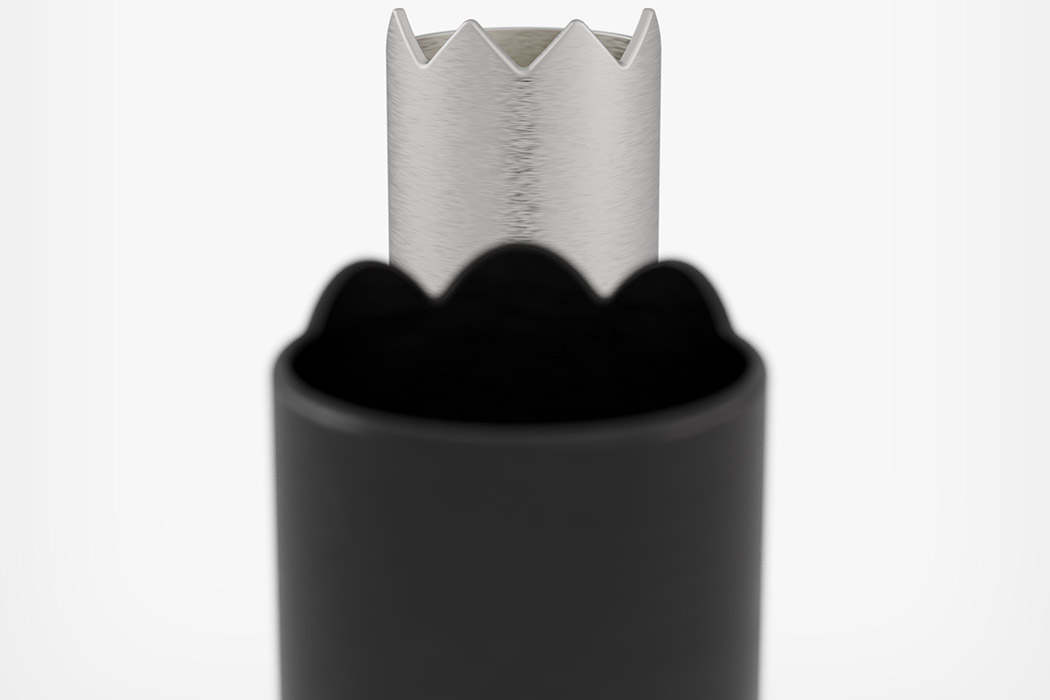 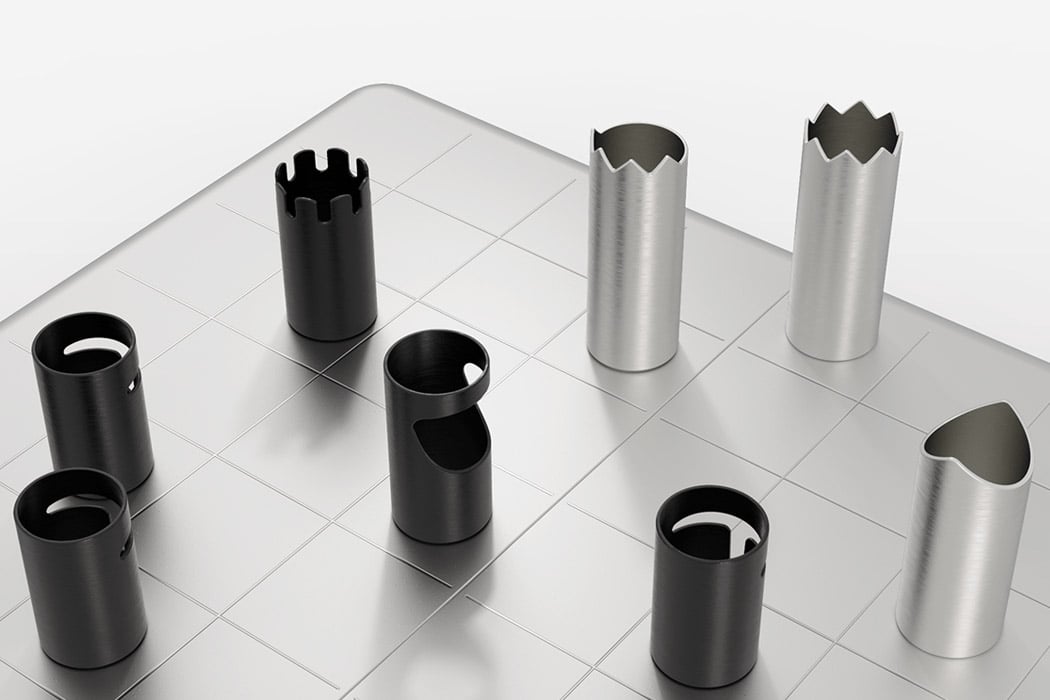 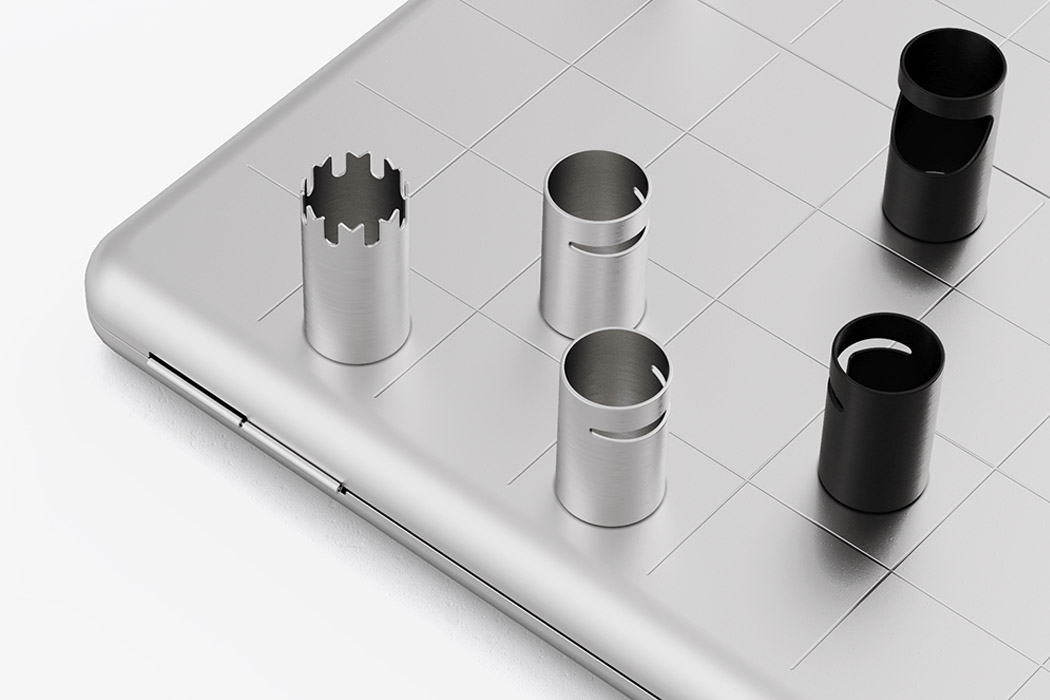 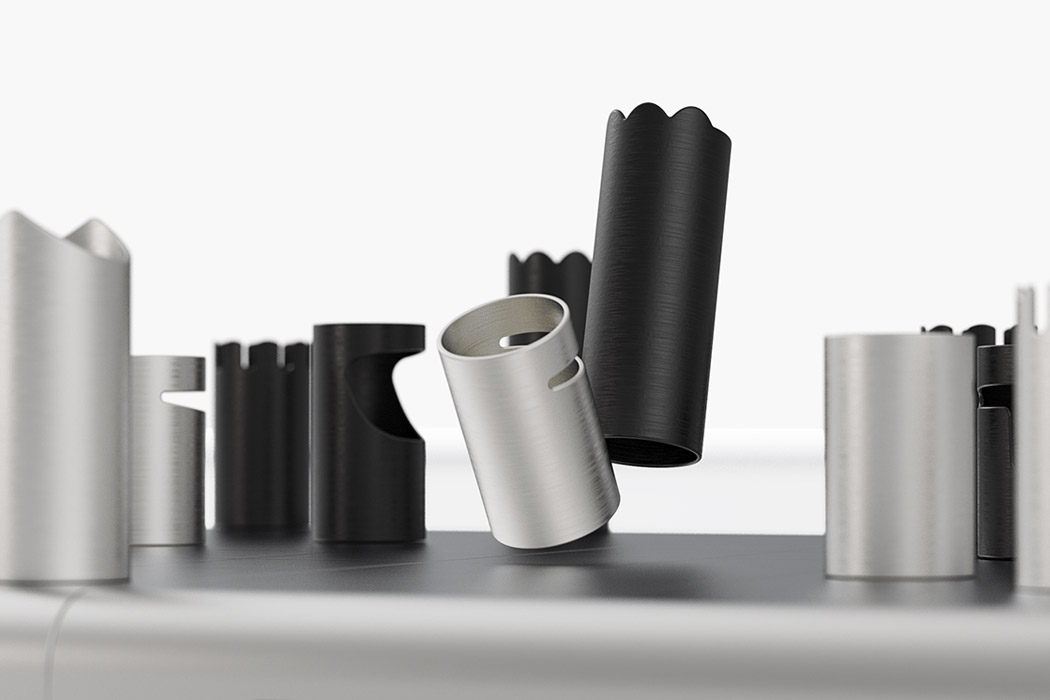 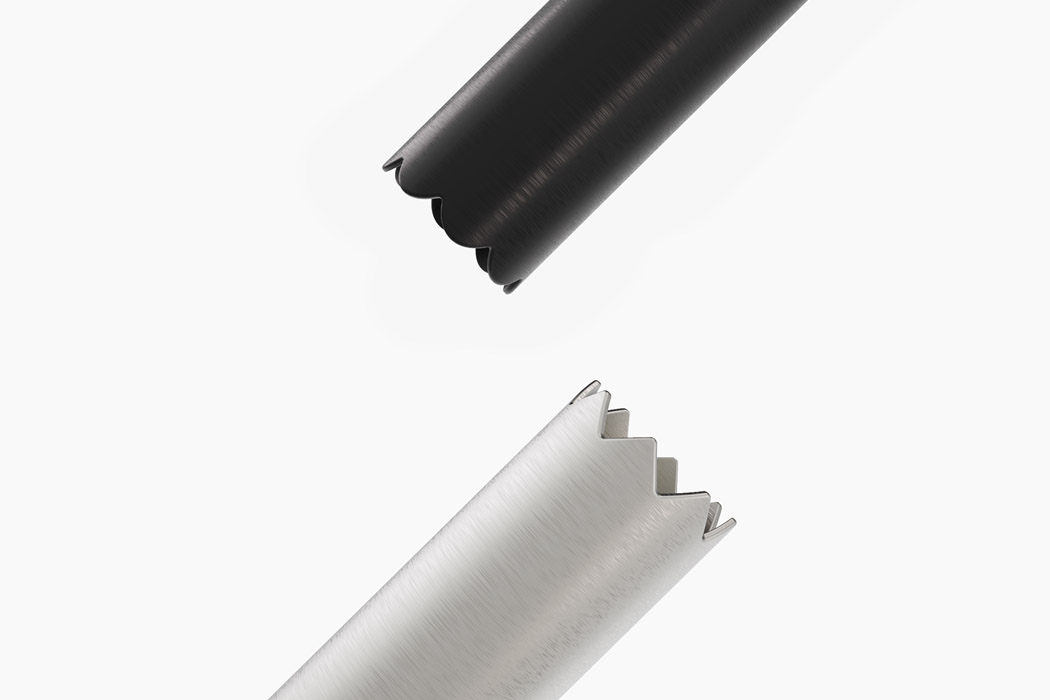 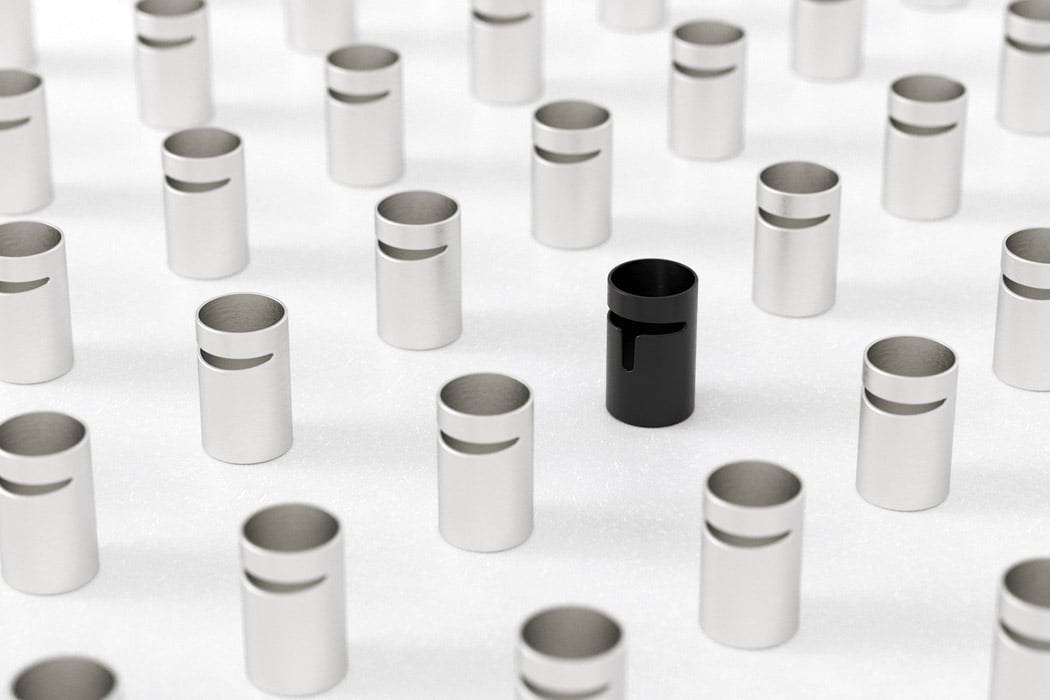 The Just One is fundamentally simple. A cross between a stretcher and a wheelchair, it allows patients to be taken from one place to another…

Because they usually come in limited sizes, finding the right room divider can be tricky. Ferma, however, provides a simple, customizable solution in the form…