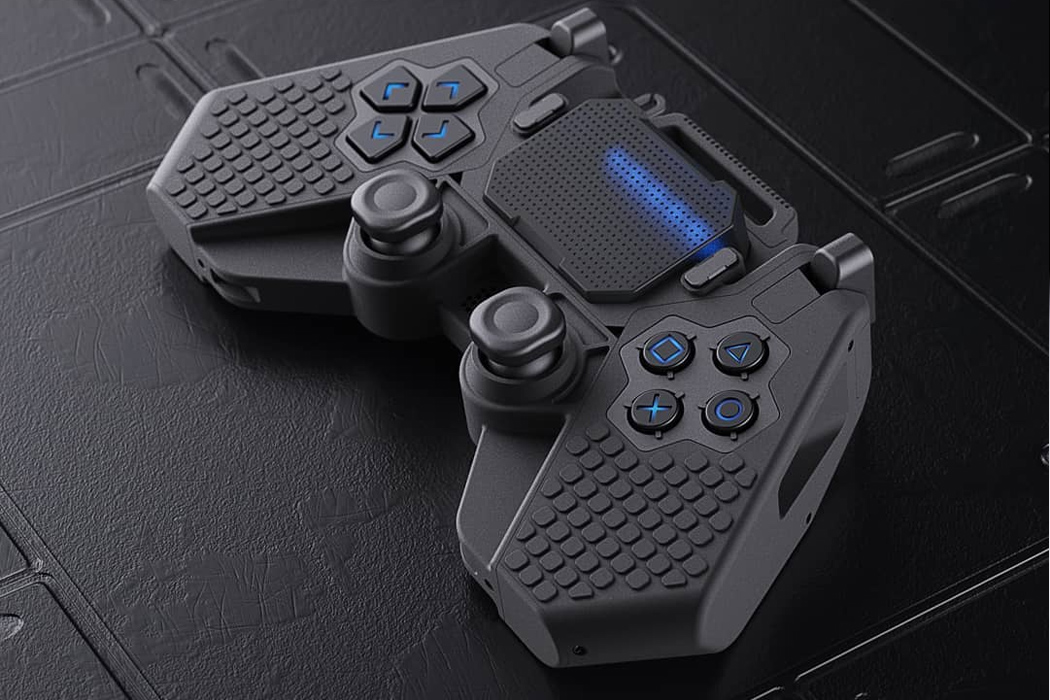 3D concept artist Amin Dehqan has crafted a 3D conceptual model PlayStation controller that looks to be inspired by a fighter jet design (Stealth aircraft to be precise), and boy, does it look impressive! Unlike the contemporary PS controller that takes a very contoured form factor, this one has a more edgy character to it. In fact, Amin tags it as a military edition controller and by the looks of it, truly it’s one!

The keypad and the analog sticks seem so sci-fi on first look, highlighted by the cool blue hue of fused lighting under the buttons and the D-pad. The touchpad of the controller bears a similar blue array of lighting. Unfortunately, we don’t have details on whether it is a touchpad or a part of the aesthetic form factor. One thing that the designer has been so mindful of is the placement of the abrasive pattern – right where your palms would rest while playing games. This gives a grip for your hand to rest on and not slip, especially when you’ve had long sessions of gaming, and the sweaty palms tend to slip off of the edges.

Truly the controller is made for hardcore gamers who like their things sharp and don’t mind the missing contours. To be precise, gamers who want to own a swanky gaming controller for their brand new PS5 gaming console that pals are going to be so jealous of! 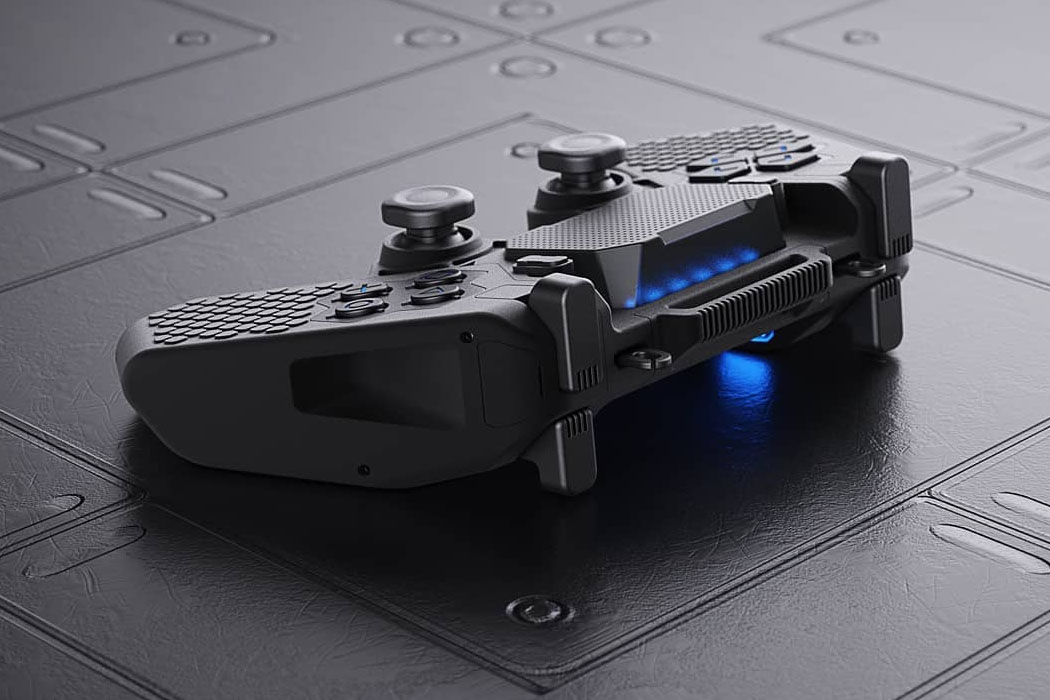 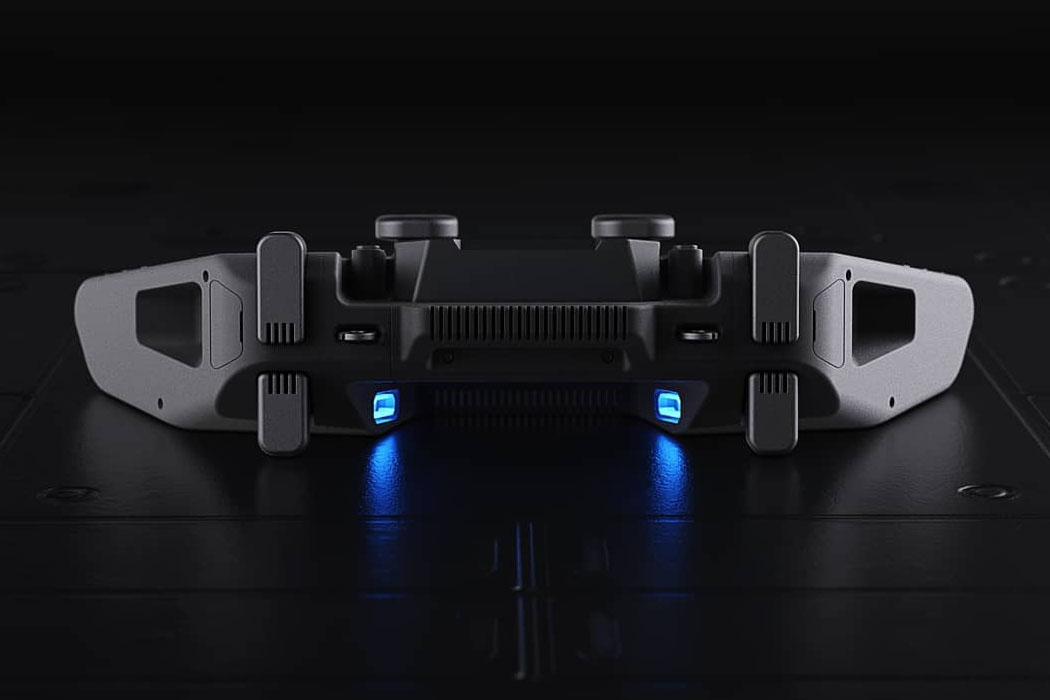 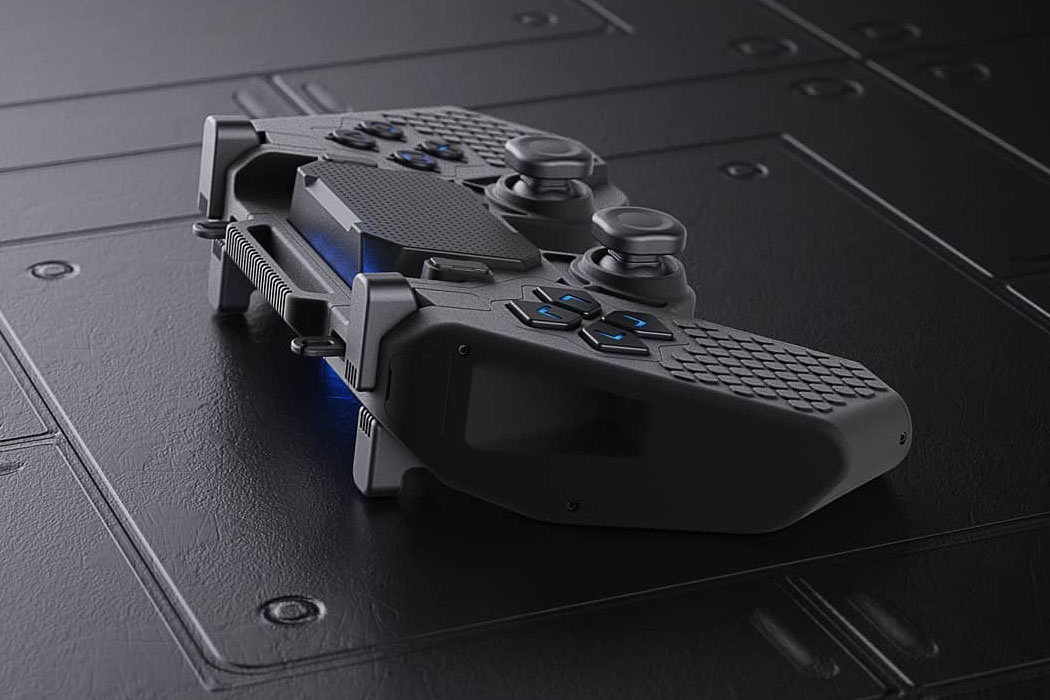 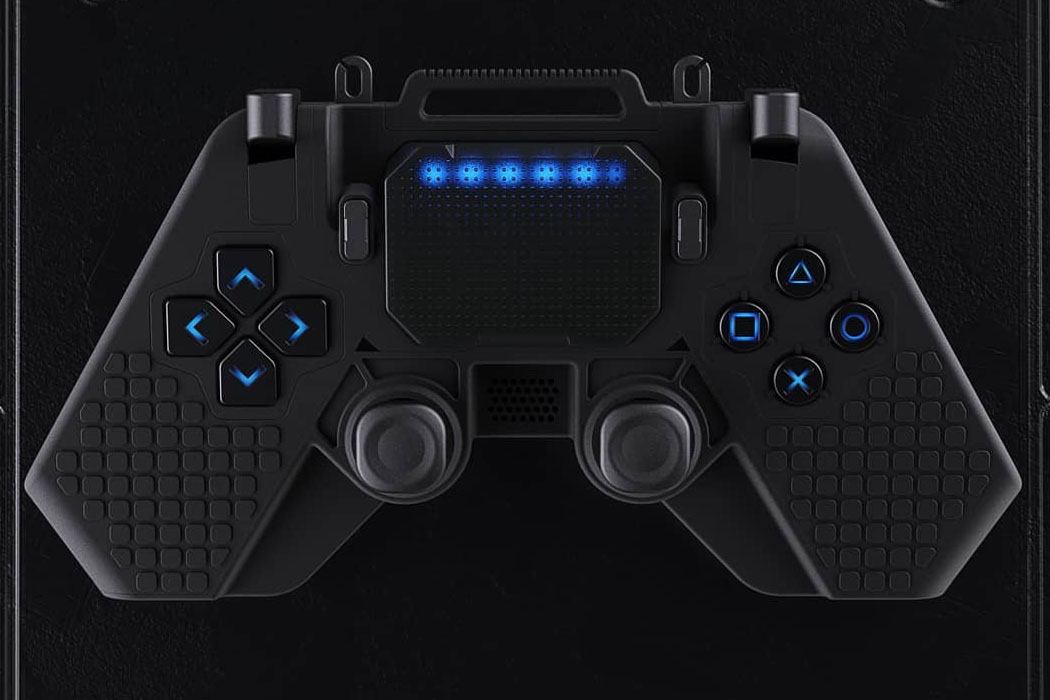 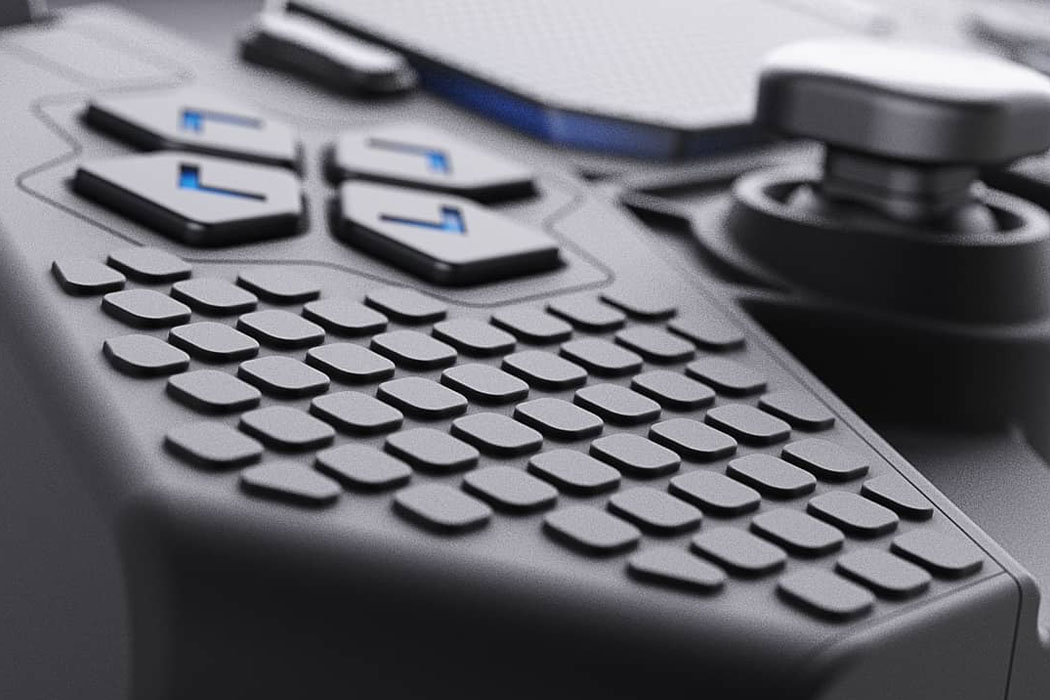 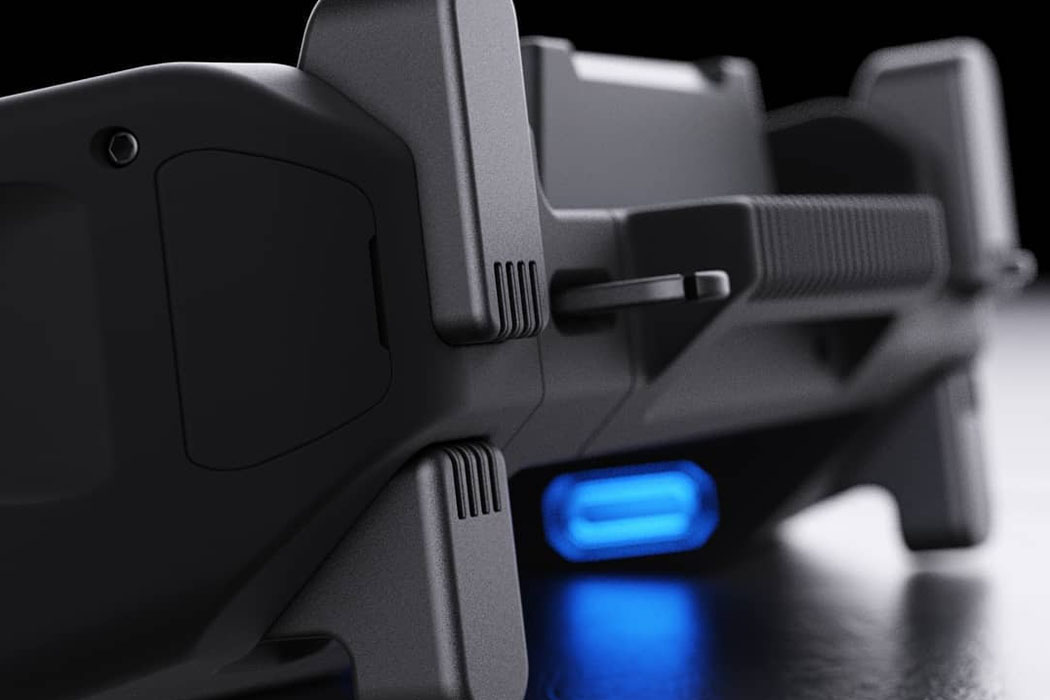 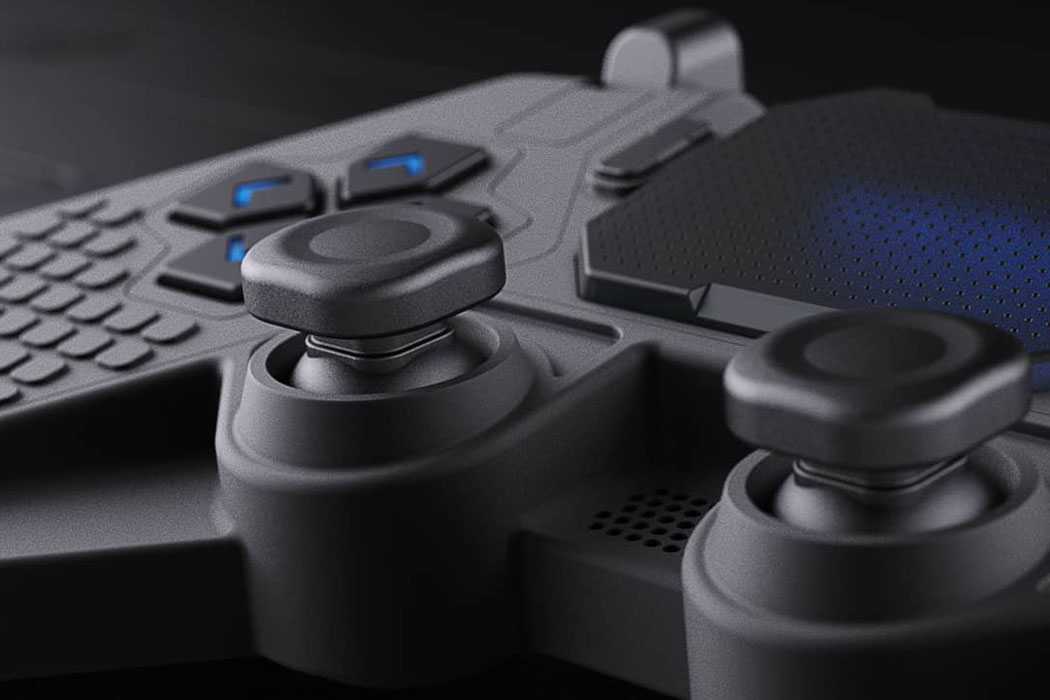 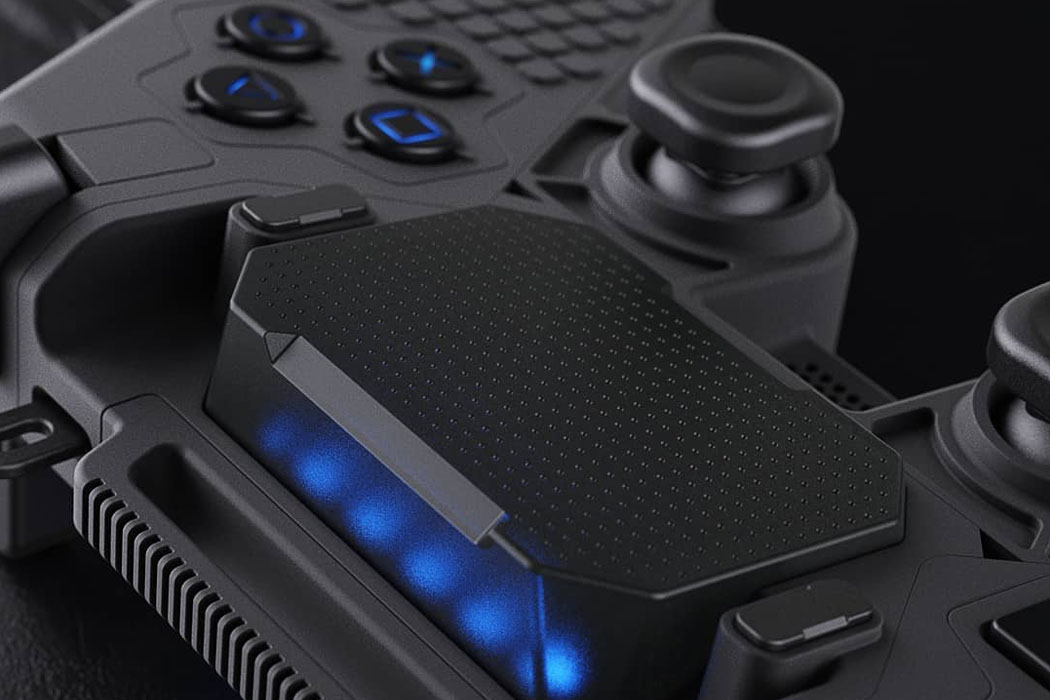 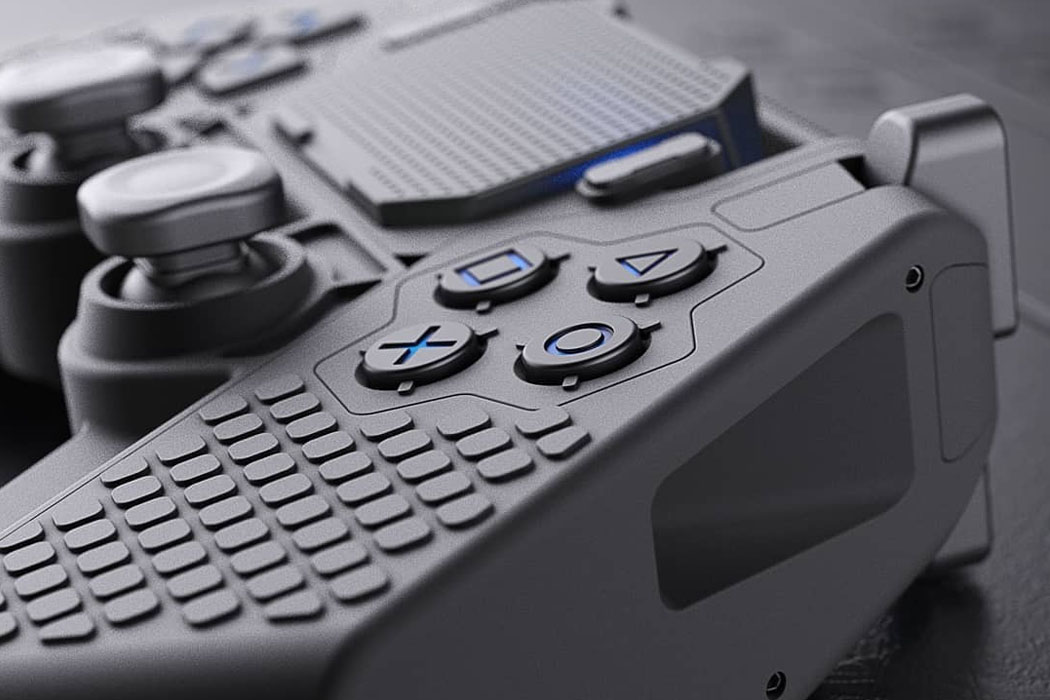 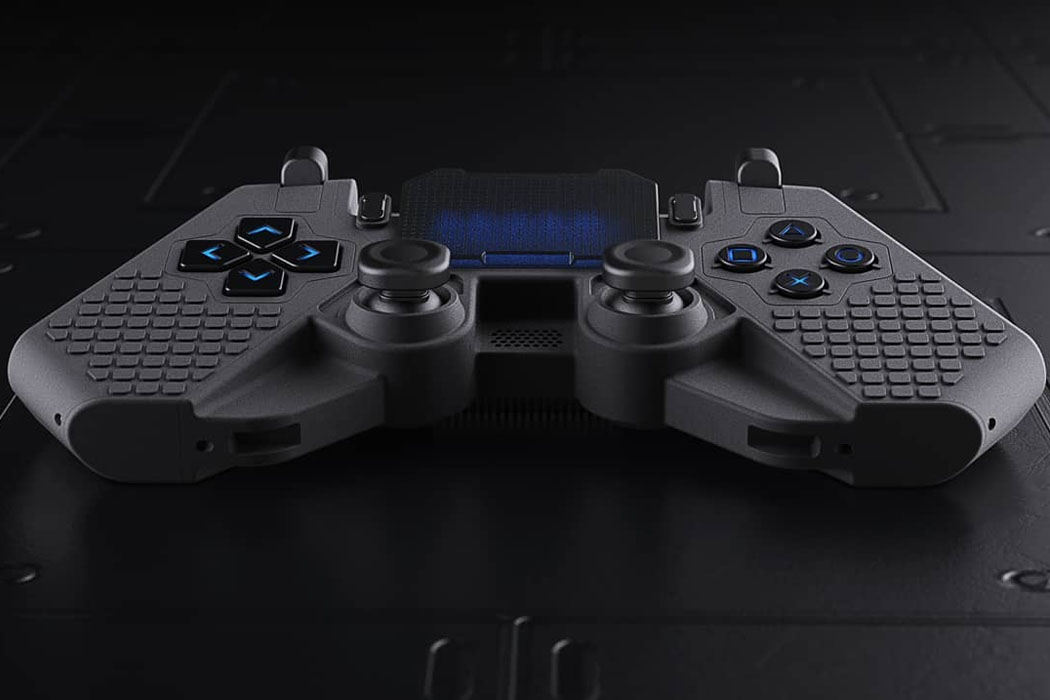 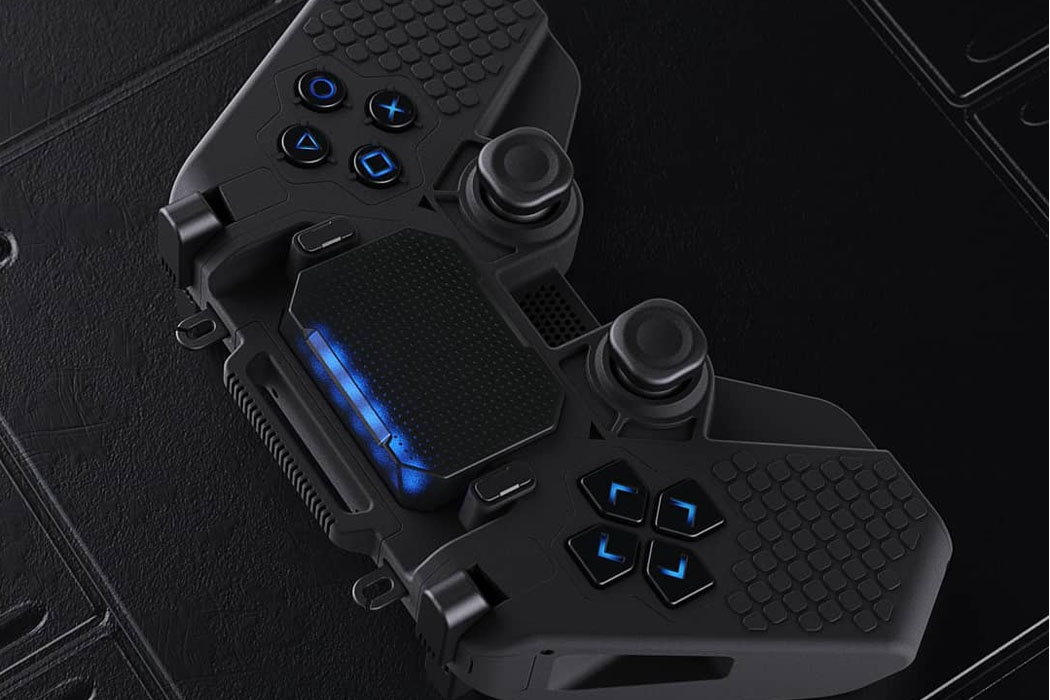 Killing Trees on the Go

I have said it in the past and it still holds true, printers are one of the stupidest technologies on Earth. These single purpose machines…

The traditional door catch is still being used in many countries. Although simple to use, the design has two major flaws. Because of its orientation,…

Inspired by a trip to the home of the Samurai Sword in Seki, Japan, TOG founder Bert Beagley-Brown found the traditional craftsmanship and quality of…