The Xiaomi 13 series is already on the horizon, but the Chinese smartphone giant has got some unfinished business to do with its 12 series. Case-in-point, an attractive limited-edition version of the already released Xiaomi 12T Pro.

What makes it worth everyone’s attention is the Danish Arsham influence. The dazzling smartphone in collaboration with the New York-based artist is a true reproduction of the iconic “fictional archaeology” by him. To be precise, a finish of bronze crystal clad in a rusted green patina. 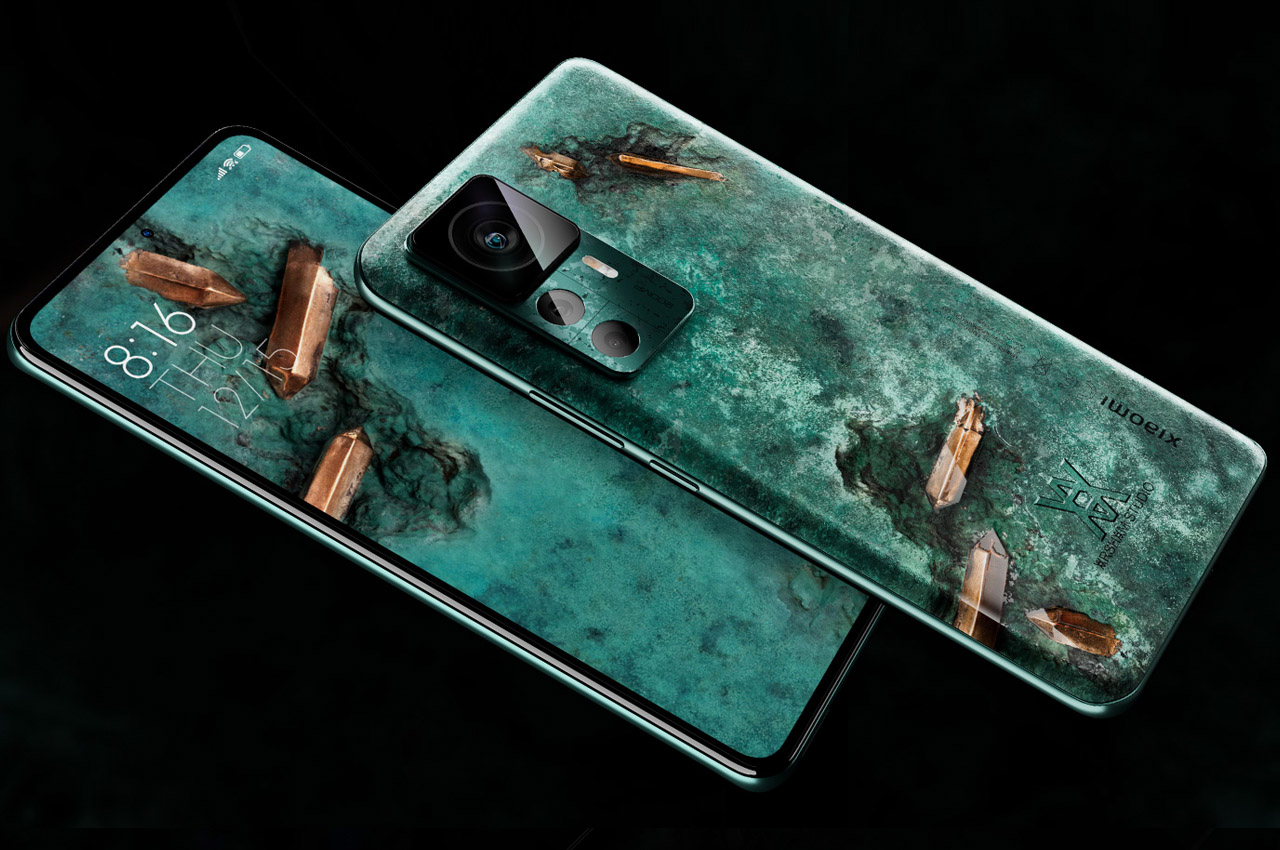 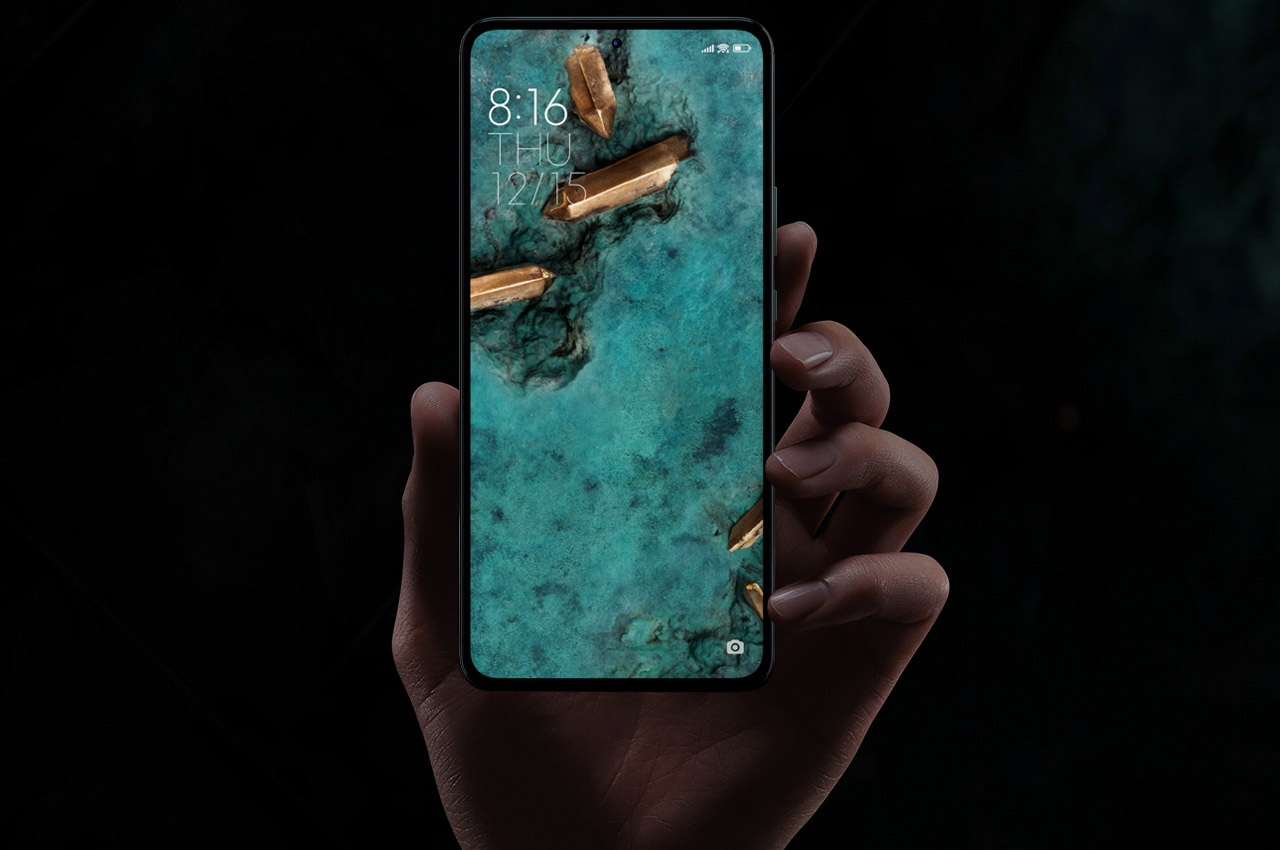 For understandable reasons, there are no protuberant crystals on the back panel of the device. The printed gems and traces of the patina on the Xiaomi 12T Pro Daniel Arsham Edition have a convincing shimmer when the phone is tilted in any direction. The convincing glamor of the back side is matched with the theme and icon packs of the user interface. The live wallpaper replicates the rear’s magnetism for a 3D look, making it a one-off smartphone to show off. 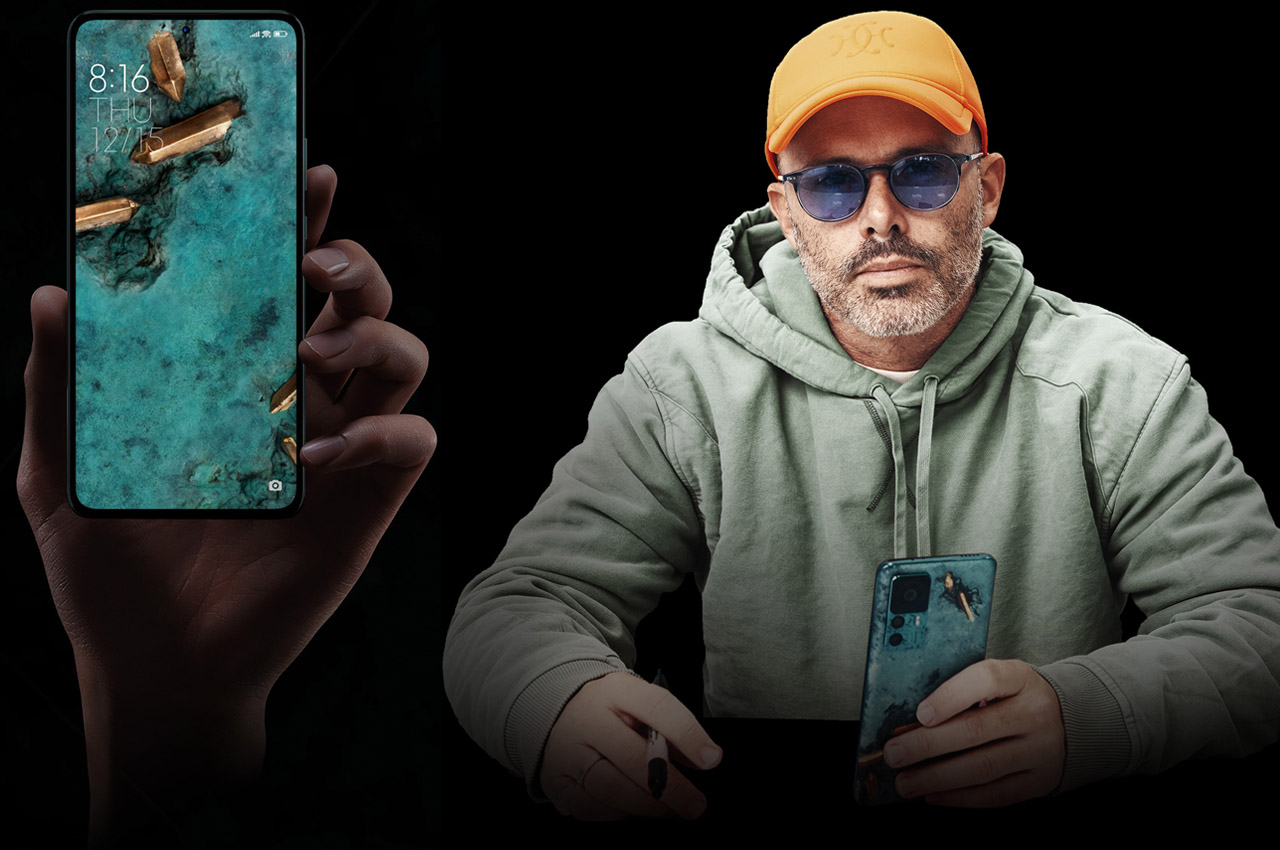 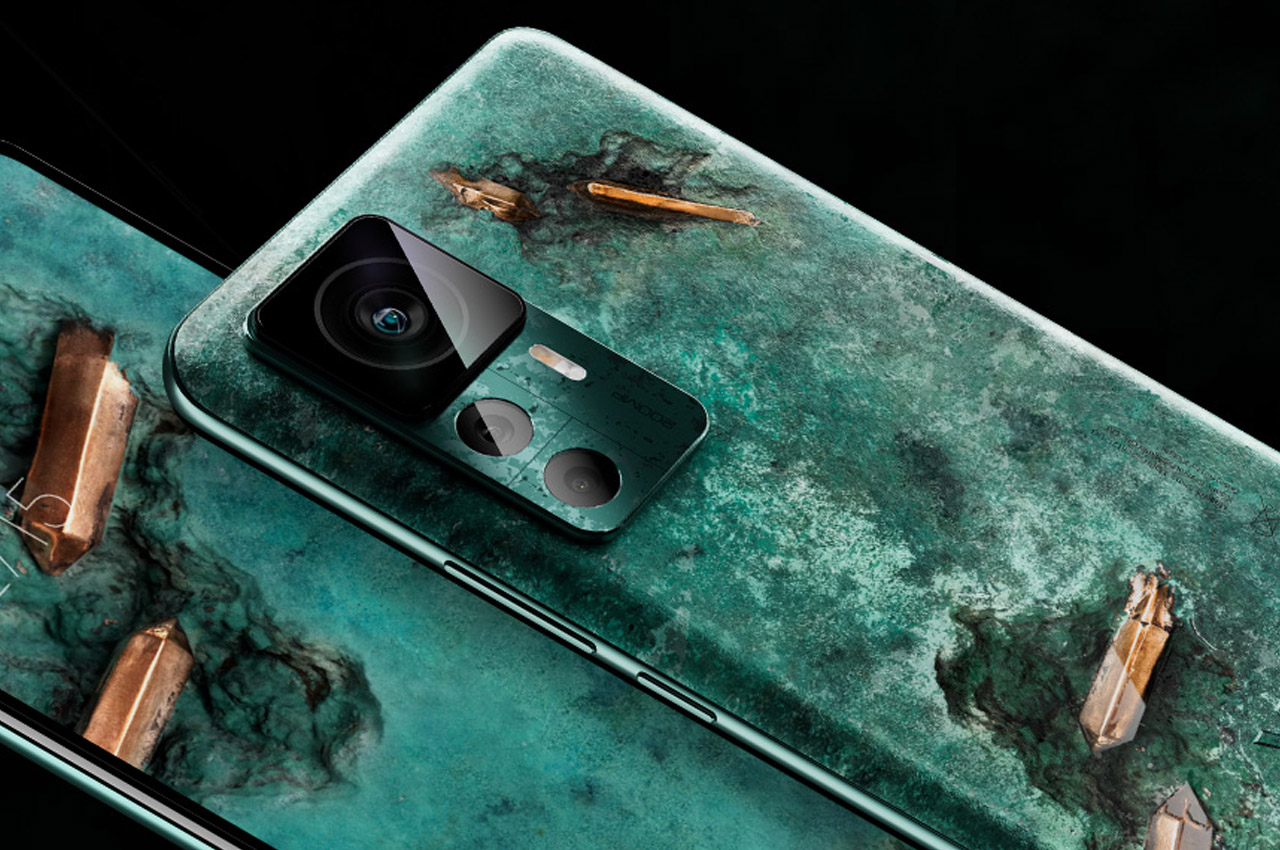 According to the artist, the phone will fulfill its intended function, and after its life act as a sculpture for the owner to sport on the living room shelf. Two decades down the line, the device will exhibit “sculptural propositions of obsolescence and natural erosions.” As per Xiaomi, the limited-edition gadget is created with the intent towards an “imagined future of digital dematerialization.” 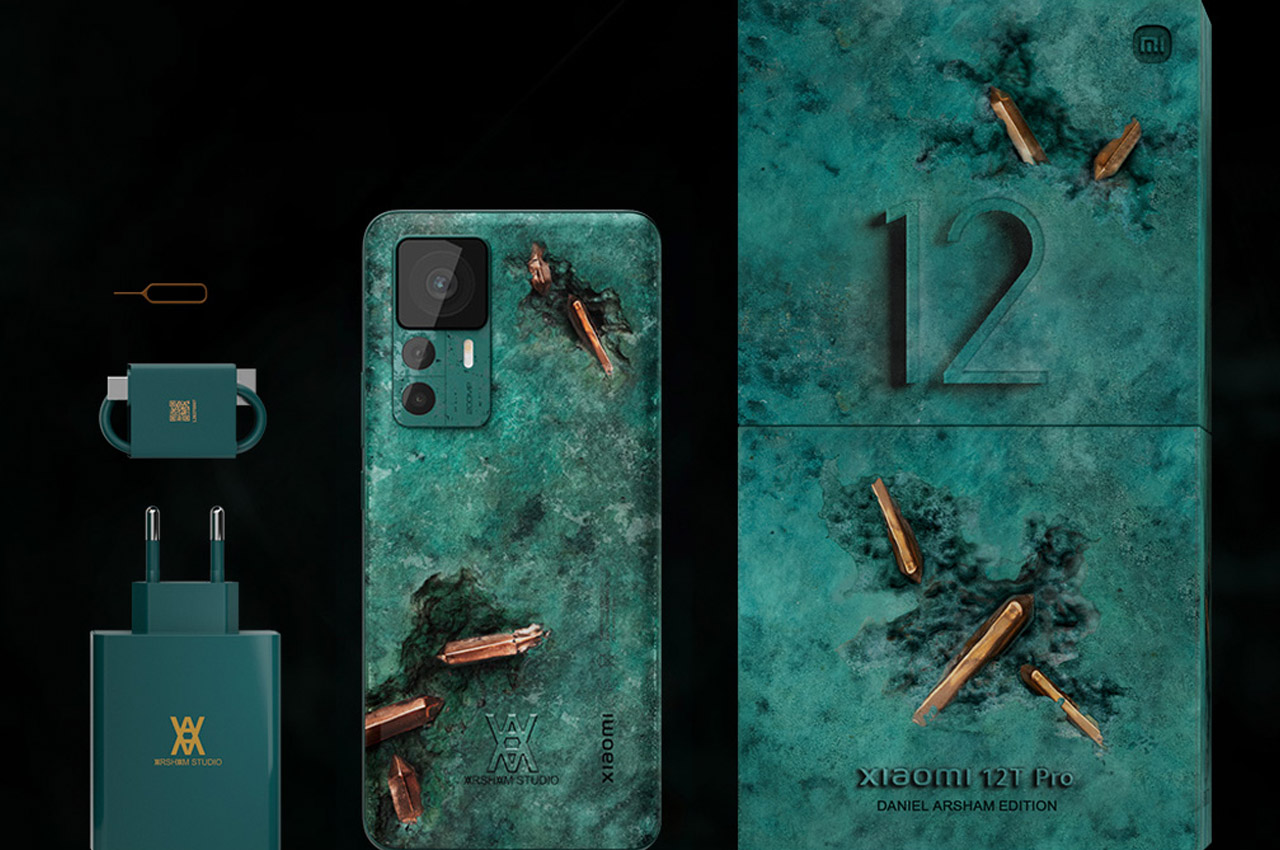 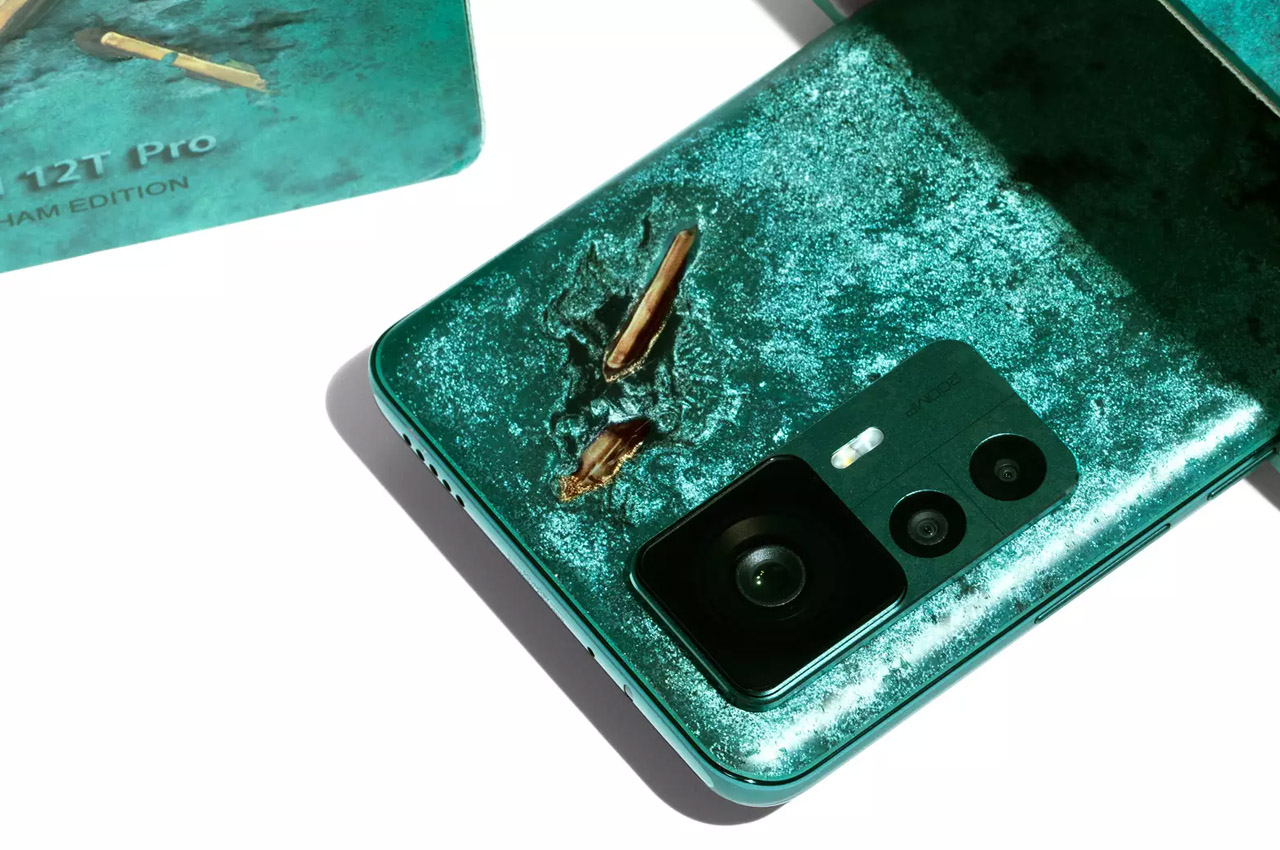 Talking about the technical specifications of the phone, they are unchanged from the top variant of the normal version. It is powered by the Qualcomm Snapdragon 8+ Gen 1 processor, gets 12GB RAM and has 256GB of storage. The rear camera module having the same distinct patina look houses the 200-MP primary shooter. 120W charger for the 5,000 mAh battery should keep the device juiced for all your binge-watching and gaming sessions, given it can charge the battery in just 19 minutes. 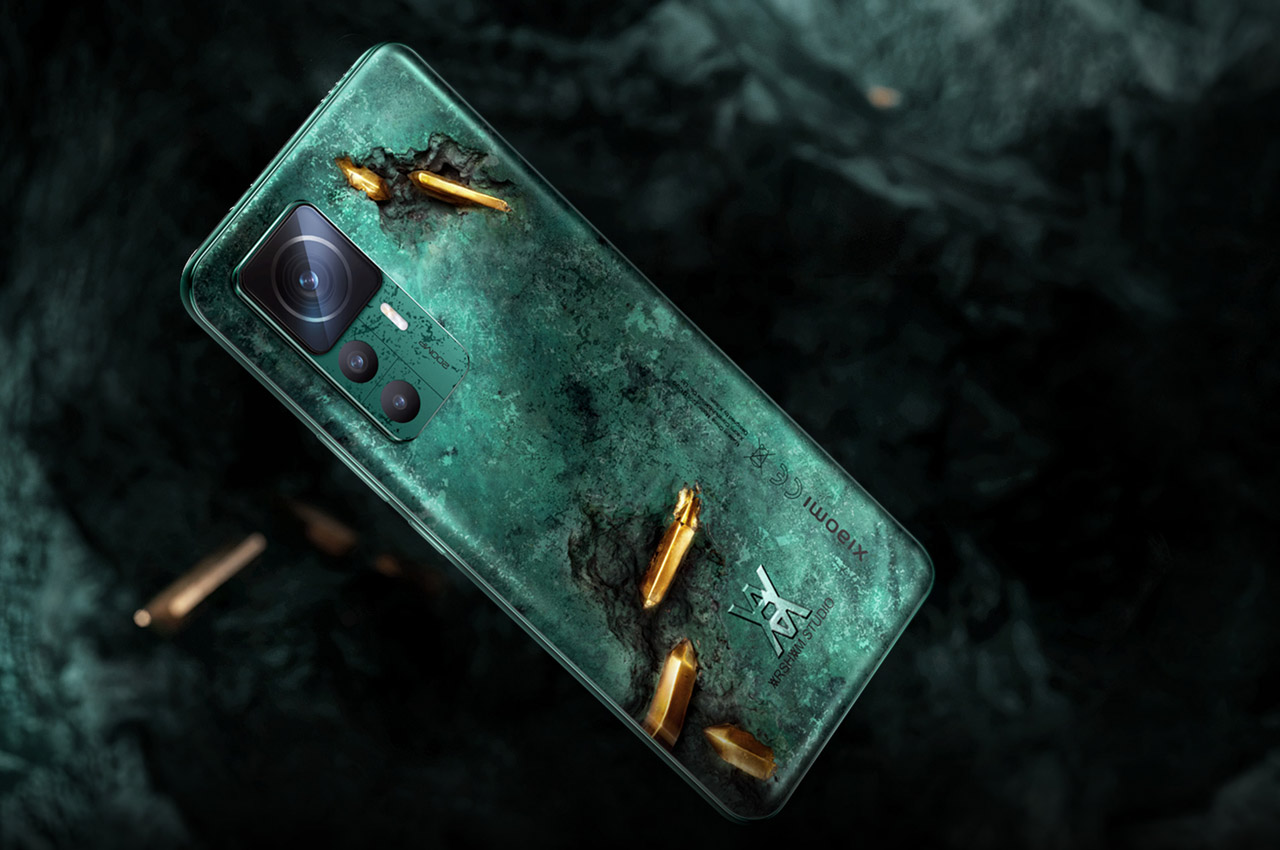 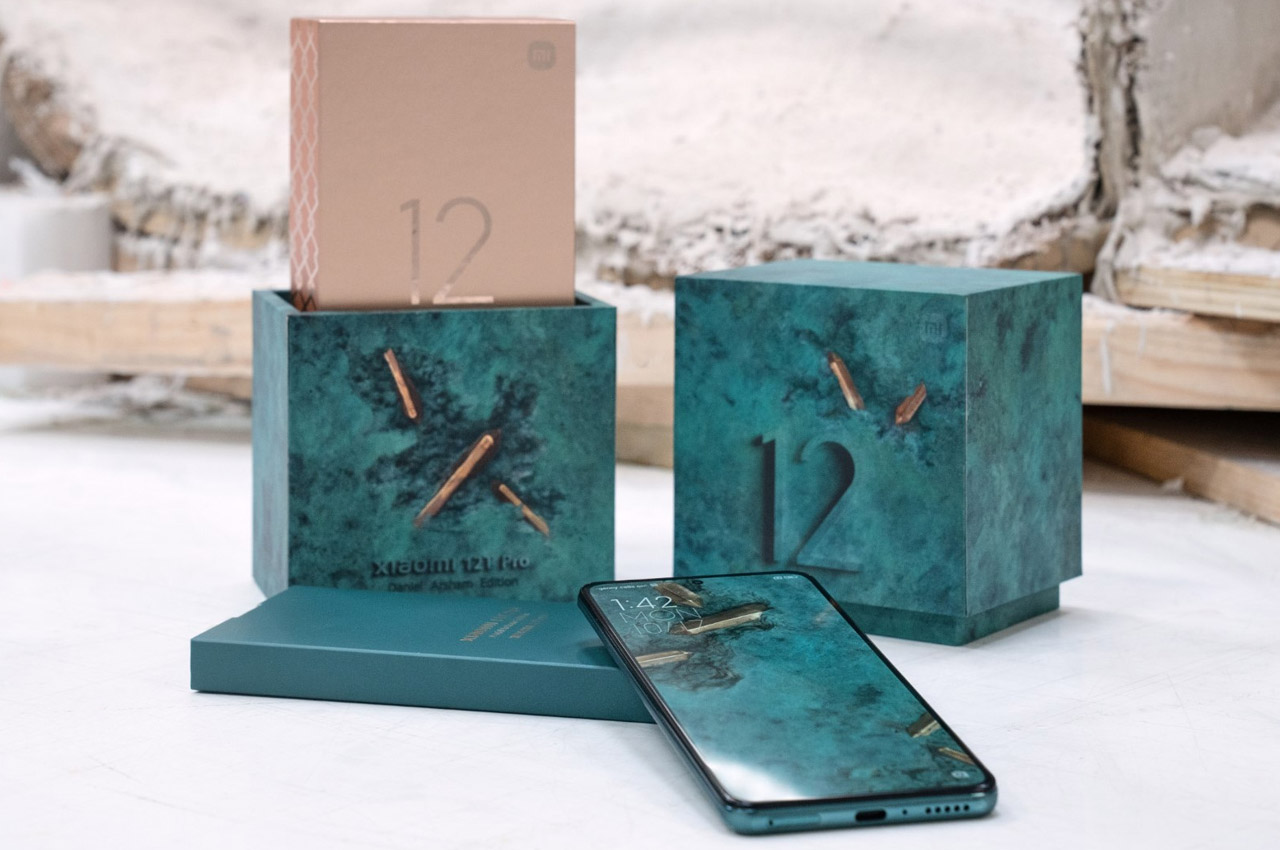 Xiaomi is going to sell only 2,000 units of the Xiaomi 12T Pro Daniel Arsham Edition for a price tag of 899 Euros (approximately $930). Sadly, the eye-candy device will only be available in the European market starting December 16. The pre-orders will start December 5, so you better grab one, if it already tingles your inner geek. The phone can also be bought at the two-day sale during the launch in Berlin. 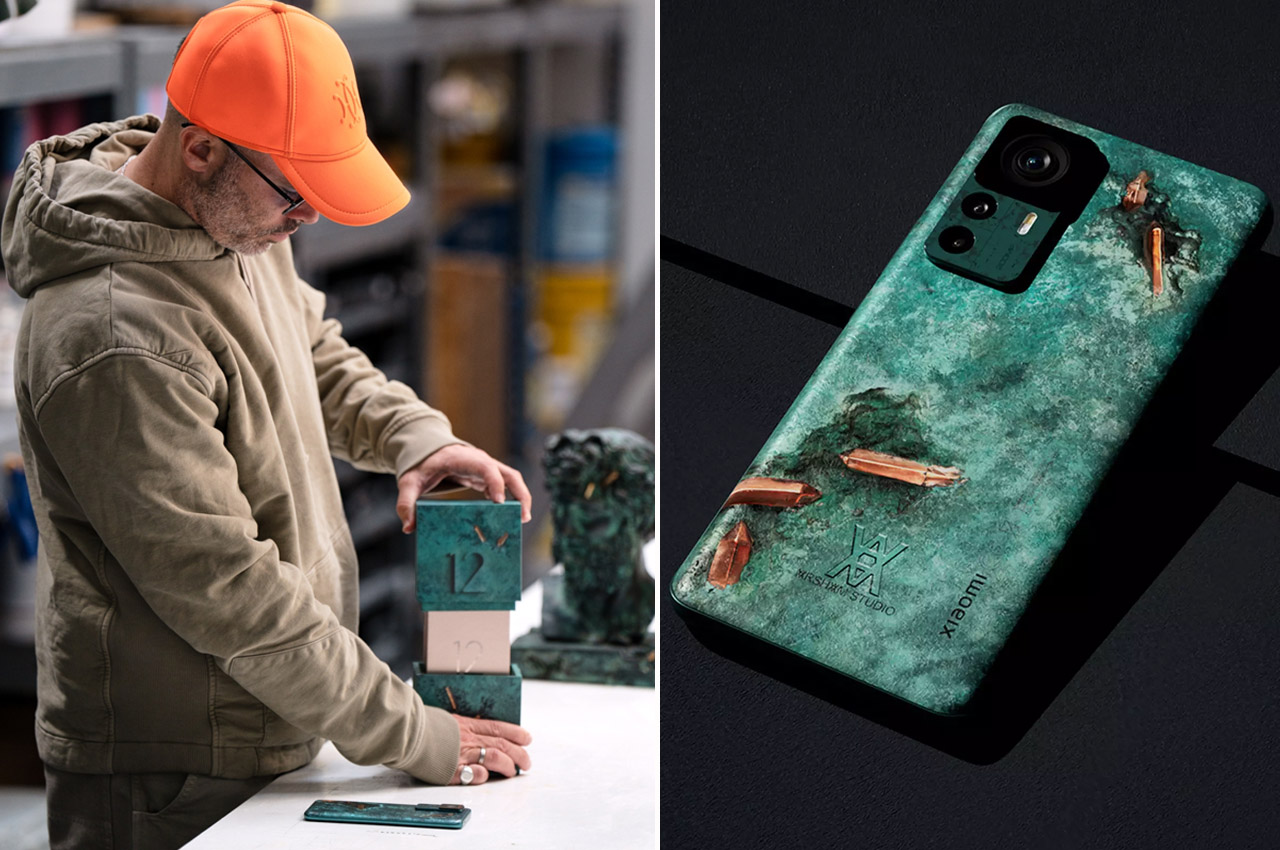 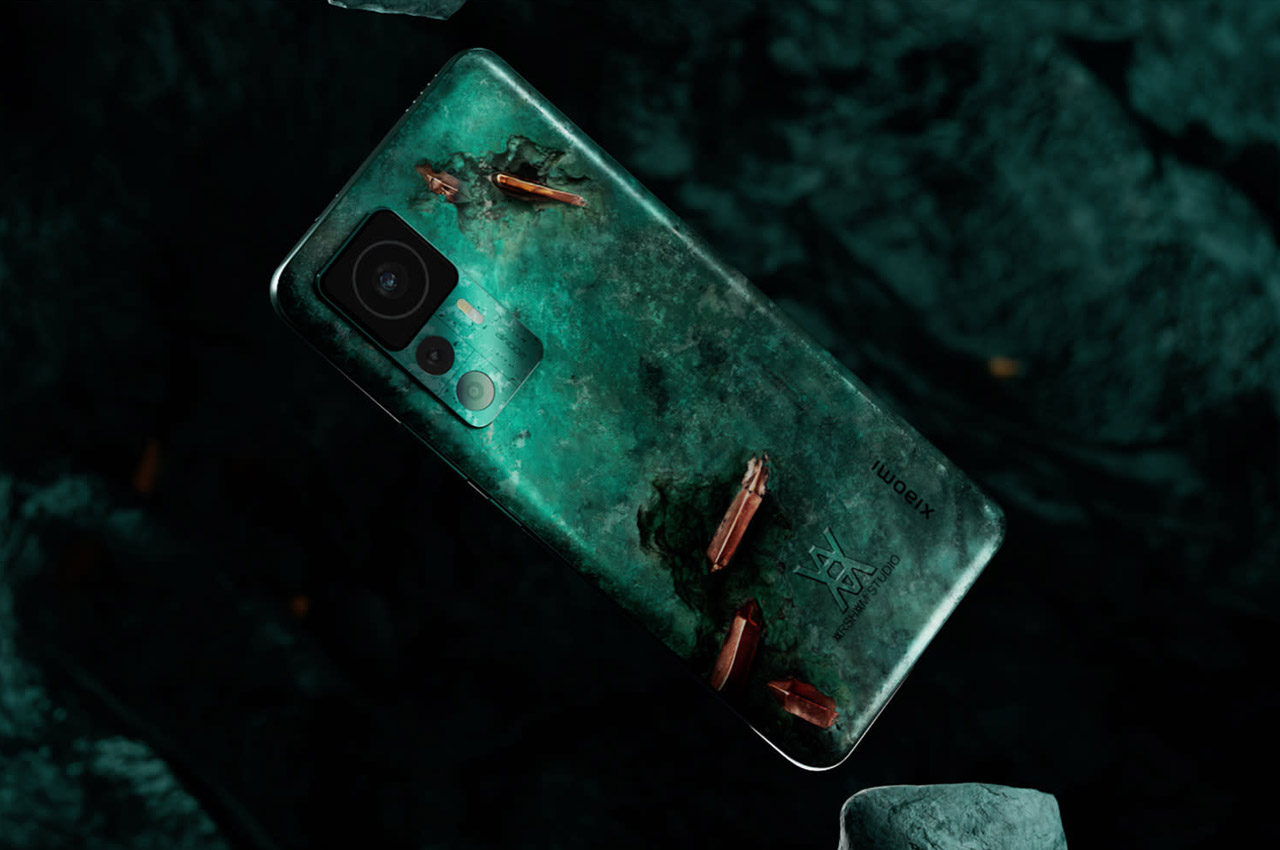 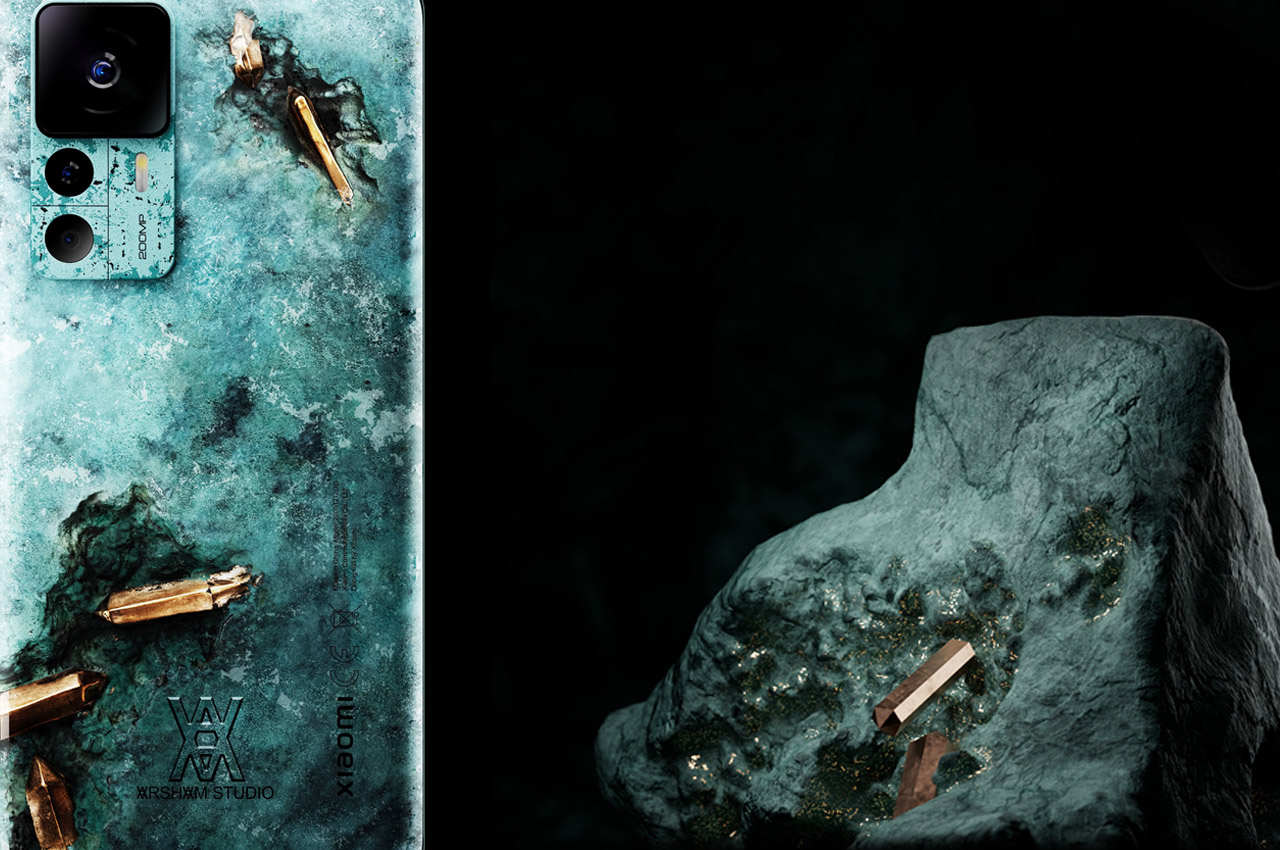 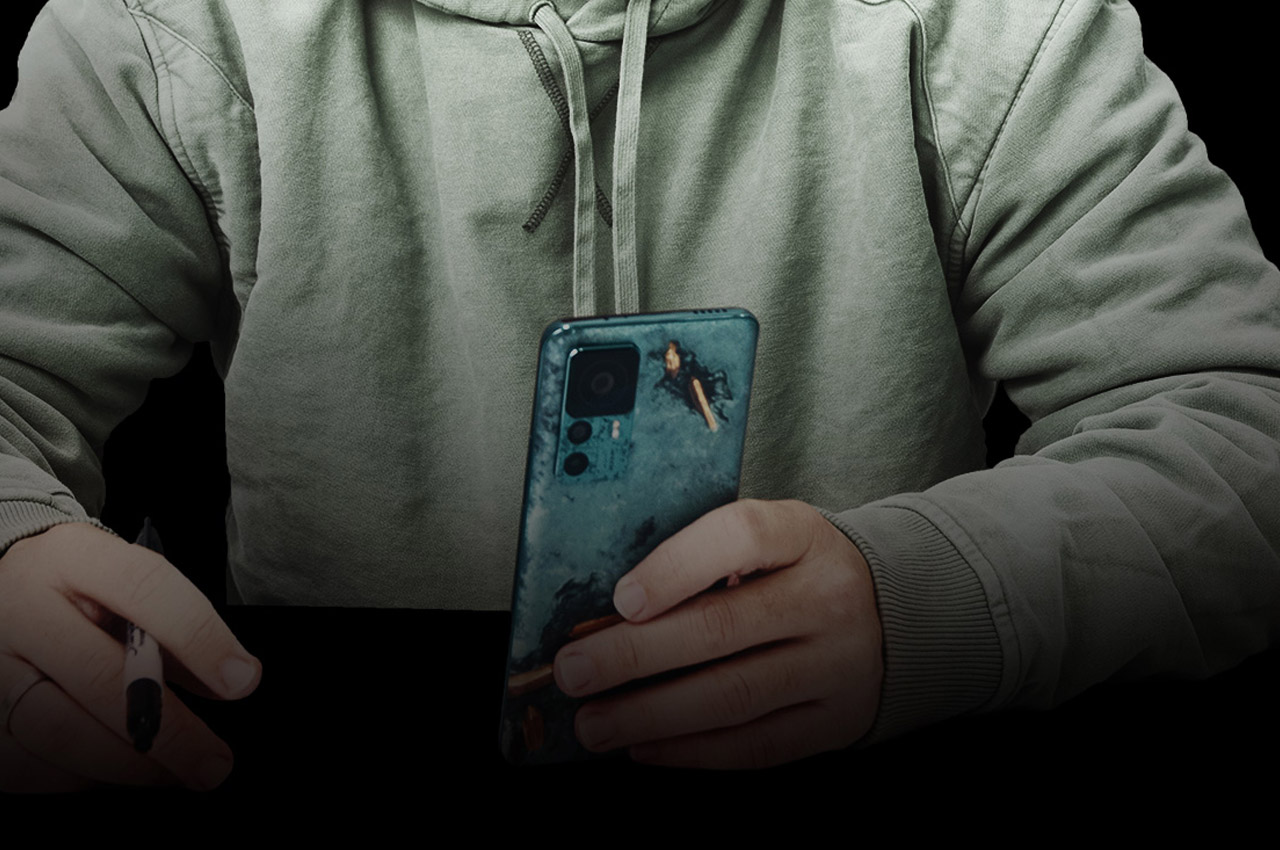 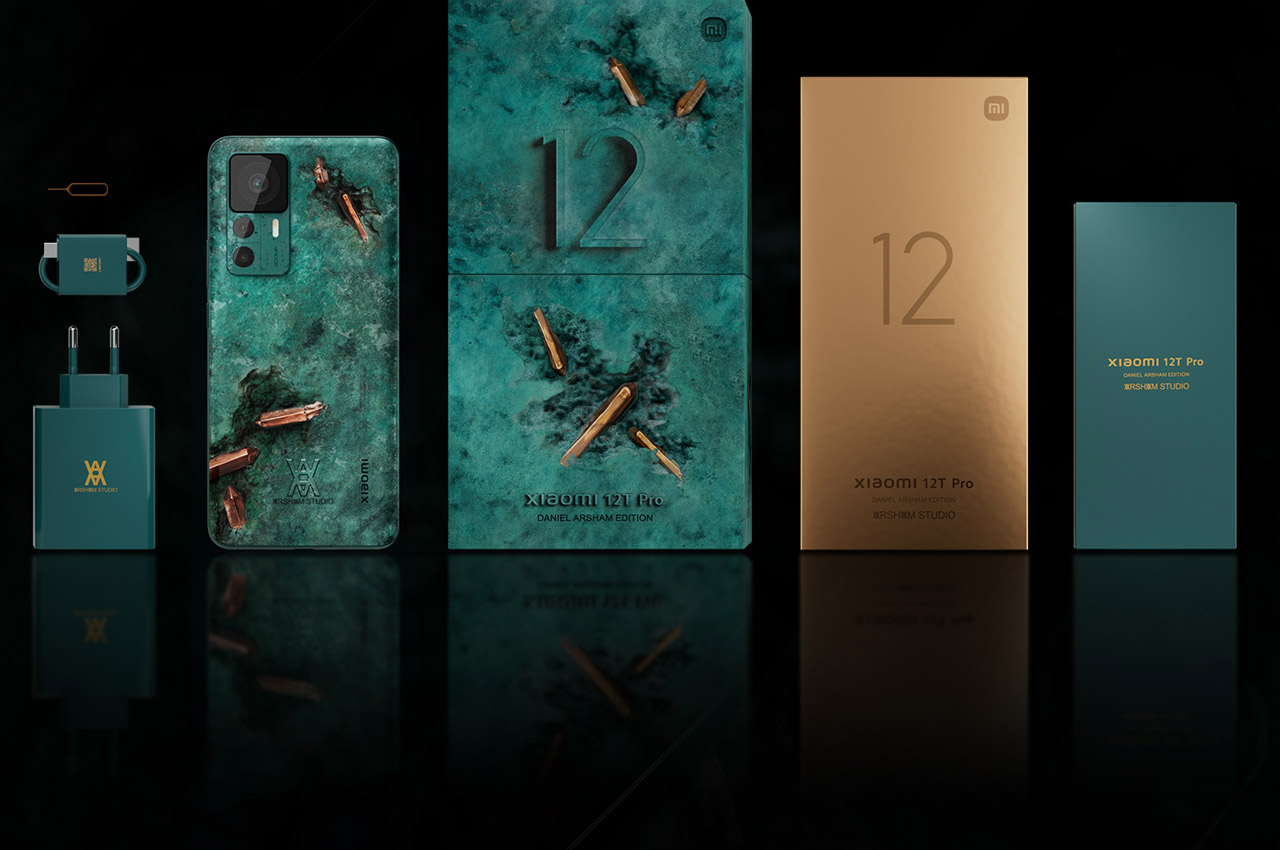 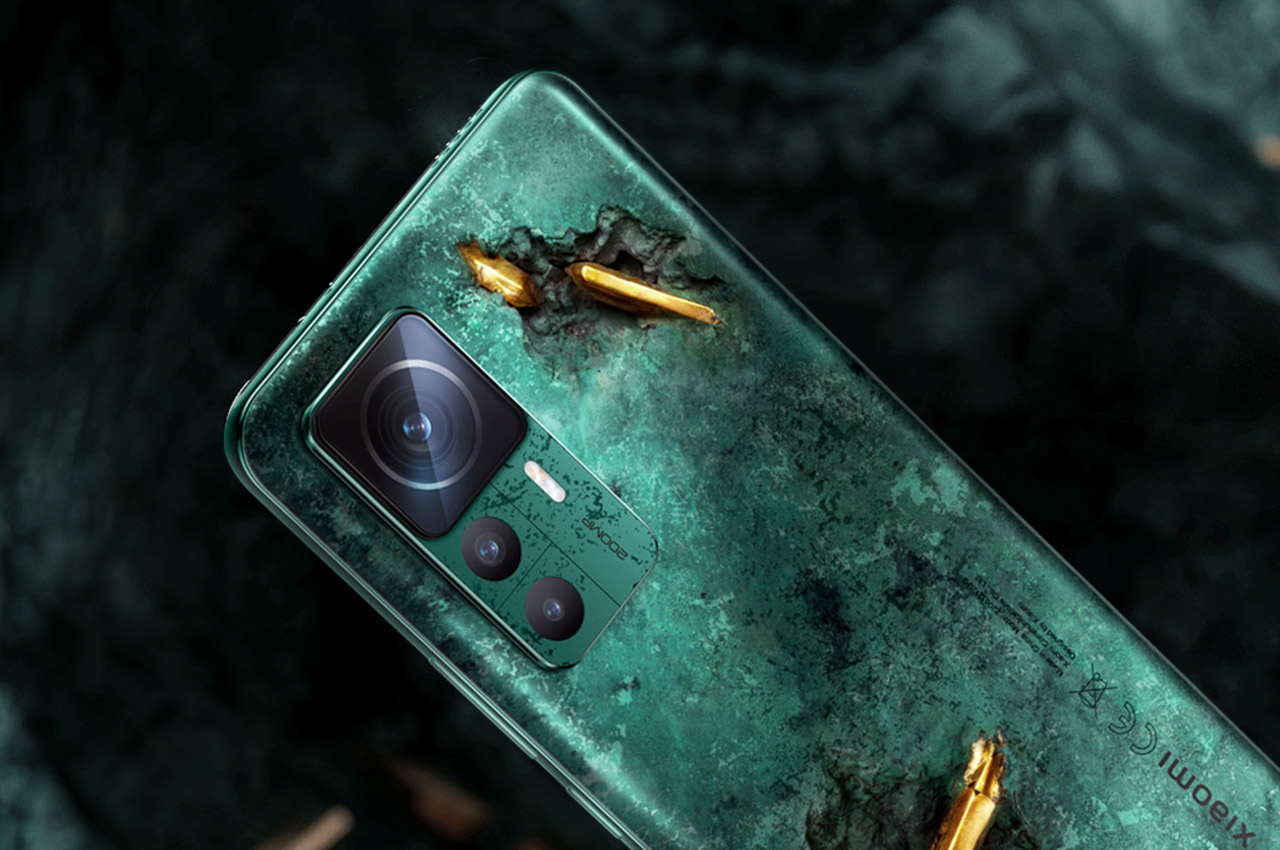 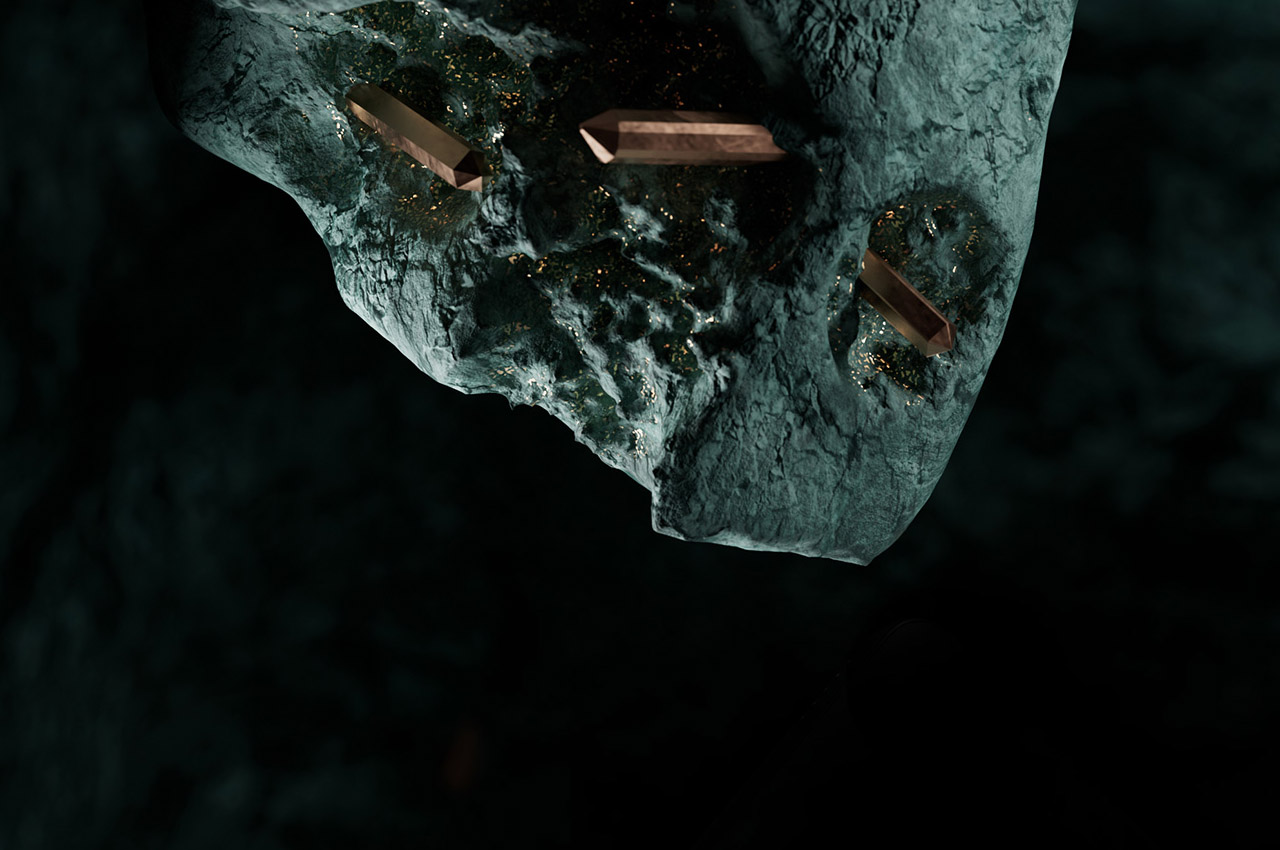 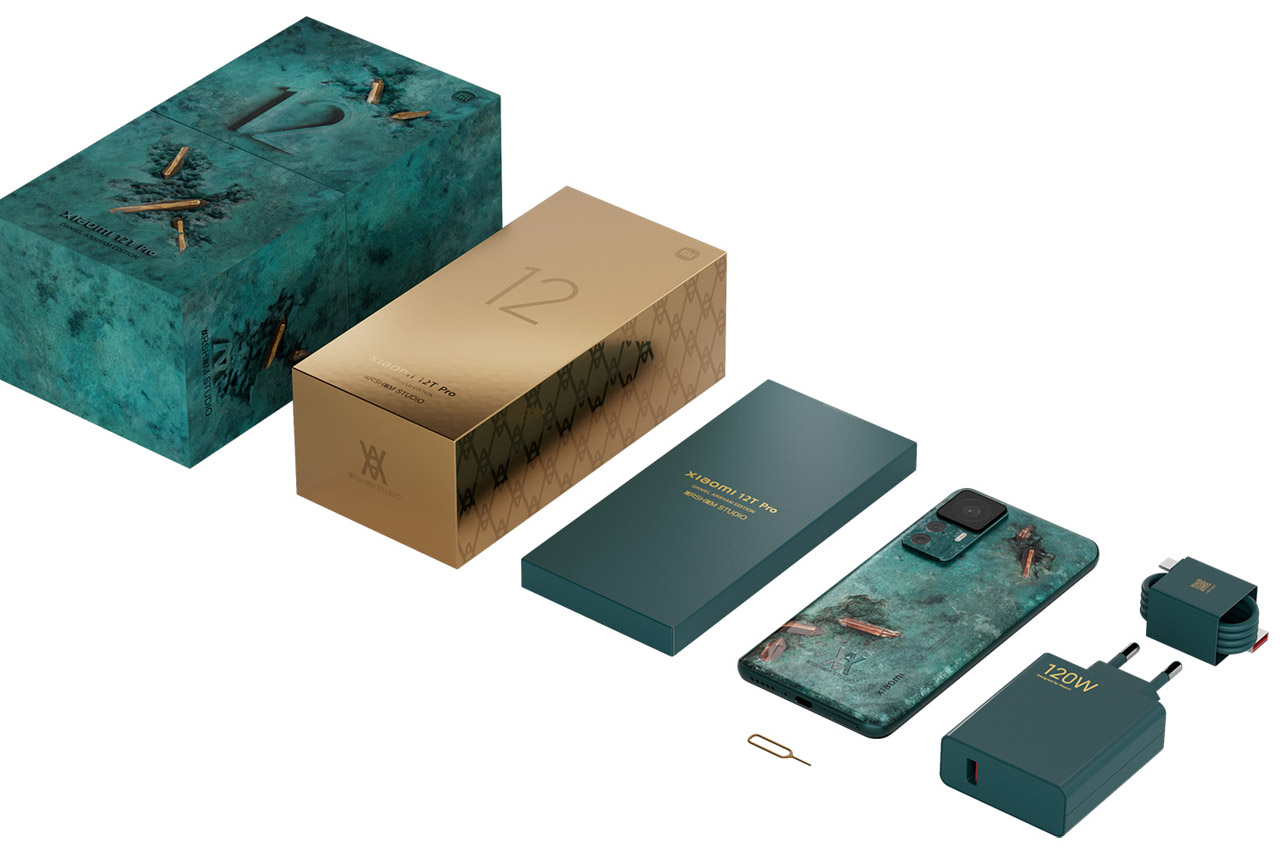 The Easyglider is an innovative steam iron concept developed for Philips by Studio NAMIC. It is super light weight, ergonomically correct and is accompanied by…

Microwave redesigned to be rounder and hold condiments

It’s been a while that someone has made the effort to redesign the microwave from the ground up. So far it’s only about adding features…

The only problem with recutting your flower stems to make your fresh flowers last longer is that you can’t trim down your vase too! That…

Lemme ask you first if you know exactly what a CNC machine is? Do you? When I first had to write a post about one,…