Come 2023 and you could be seeing the Australian skies dotted with emergency responder eVTOL aircraft. This dream will become a possibility as innovative Australian start-up AMSL Aero has developed an eVTOL (electric Vertical Take-Off and Landing) aircraft in collaboration with their research partners – the University of Sydney, autonomy; sensing specialists Mission Systems, and Australian aeromedical company CareFlight. Dubbed Vertiia, the pod-shaped aircraft takes flight courtesy of the eight transitioning multirotors mounted on the upper tail and the lower front. For now, the manned aircraft can reach a speed of 300 km/h with autonomous capabilities to come when fully ready. It’ll have a dynamic range of 250 km on the battery-powered drivetrain while the clean hydrogen-fueled powertrain will enable 800 km with the option of quick refueling.

According to CareFlight Co-founder and CEO, Andrew Moore, the strategic partnership with CareFlight for use of Vertiia by 2023 as an air ambulance aims to provide convenient, low-cost connectivity for remote regions that are devoid of any airstrips. Andrew added by saying that it is the most efficient eVTOL in the world as “it also creates a tremendous opportunity to provide zero emissions air transport solutions.” Unlike conventional aeromedical planes, Vertiia will transport patients directly from any location to the hospital, sans the time lag which is important for critical patients. This will be vital for airlifting people during bushfires or transporting patients in far-flung areas for preventative healthcare and testing. On top of that, it’ll be a safer option than helicopters, will cost as little as your hatchback, and will be easy to maintain. To cut it short Vertiia will be a much affordable, accessible, safer, and reliable option!

The University of Sydney has had a pivotal role in bringing the eVTOL aircraft to life with their valuable inputs in development. University of Sydney Vice-Chancellor, Dr. Michael Spence, said; “We are incredibly excited to be collaborating with AMSL Aero on the development of Vertiia, a technology which has the potential to rapidly decarbonize air travel and improve patient transport. My team has used computers to design and algorithms to optimize the aircraft structure and its propellers. This will ultimately allow AMSL Aero to reach their ambitious range and speed targets for Vertiia.”

The future-forward aircraft is already in the pre-flight prototype stage and has been formally launched by Deputy Prime Minister Michael McCormack at Bankstown Aerodrome. The project is in line with the Australian government’s National Aviation Policy Issues Paper on Emerging Aviation Technologies and Vertiia has become a reality as a result of the $3 million federal government Cooperative Research Centres Projects (CRC-P) grant. Vertiia is currently being built at AMSL’s aerodrome at Bankstown Airport, and shortly test flights will commence at its facility in Narromine Airport in regional New South Wales.

The Deputy Prime Minister McCormack said: “What we’re seeing here today is a revolution in aeromedical support. In the Northern Territory, for example, an aircraft that travels at 300 kilometers per hour, as Vertiia does, can reach 98 percent of the population.”

Designer: AMSL Aero in collaboration with The University of Sydney, MissionSystems, and CareFlight 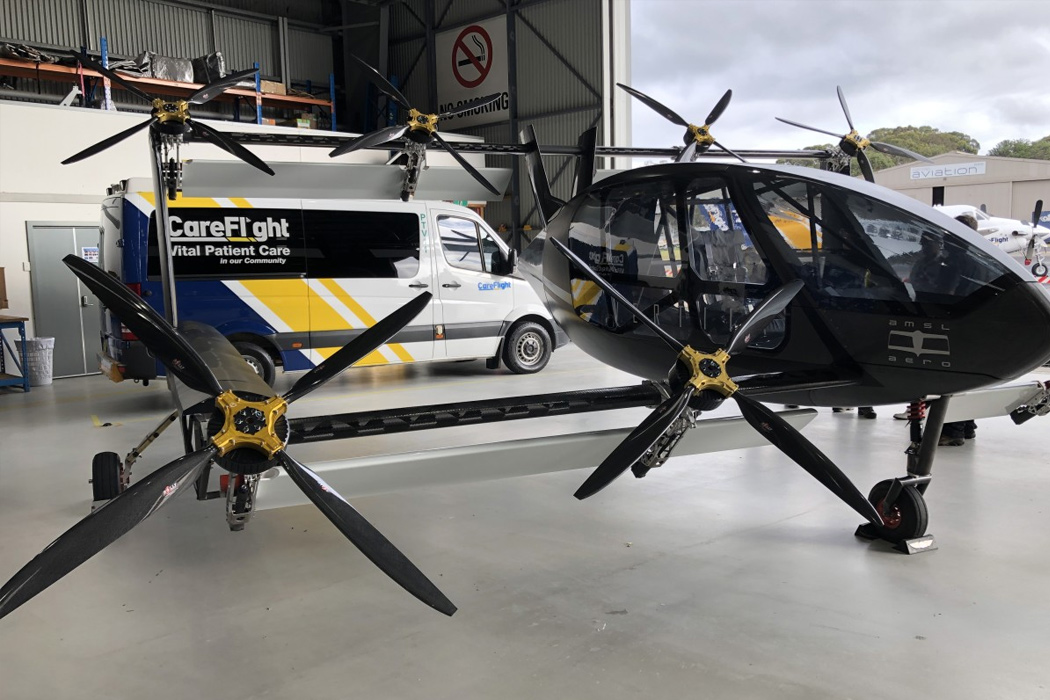 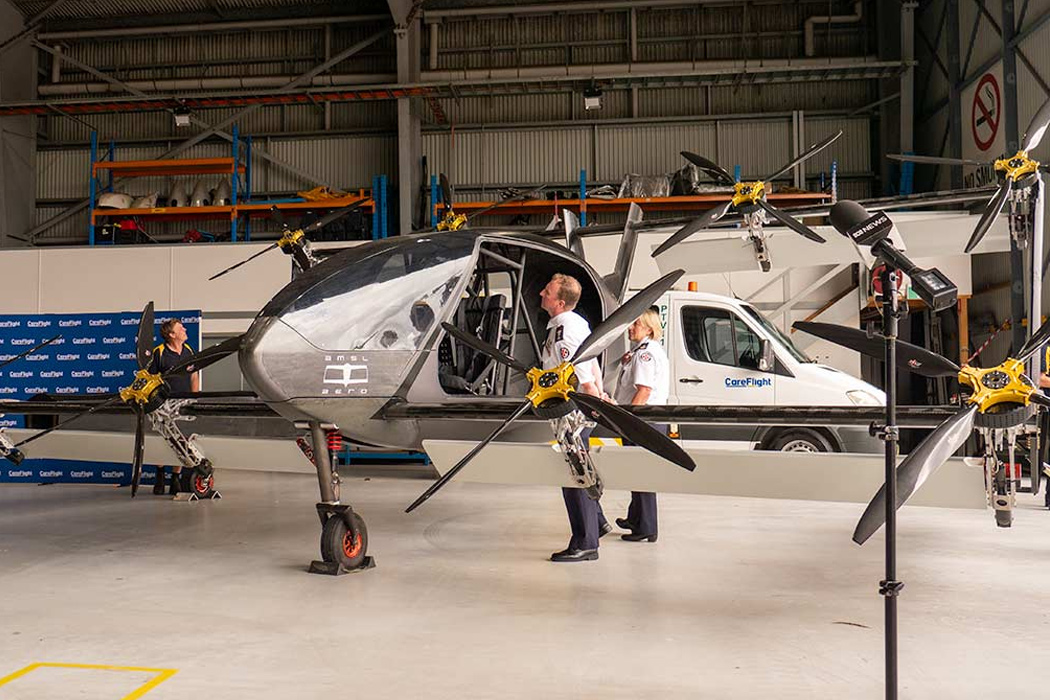 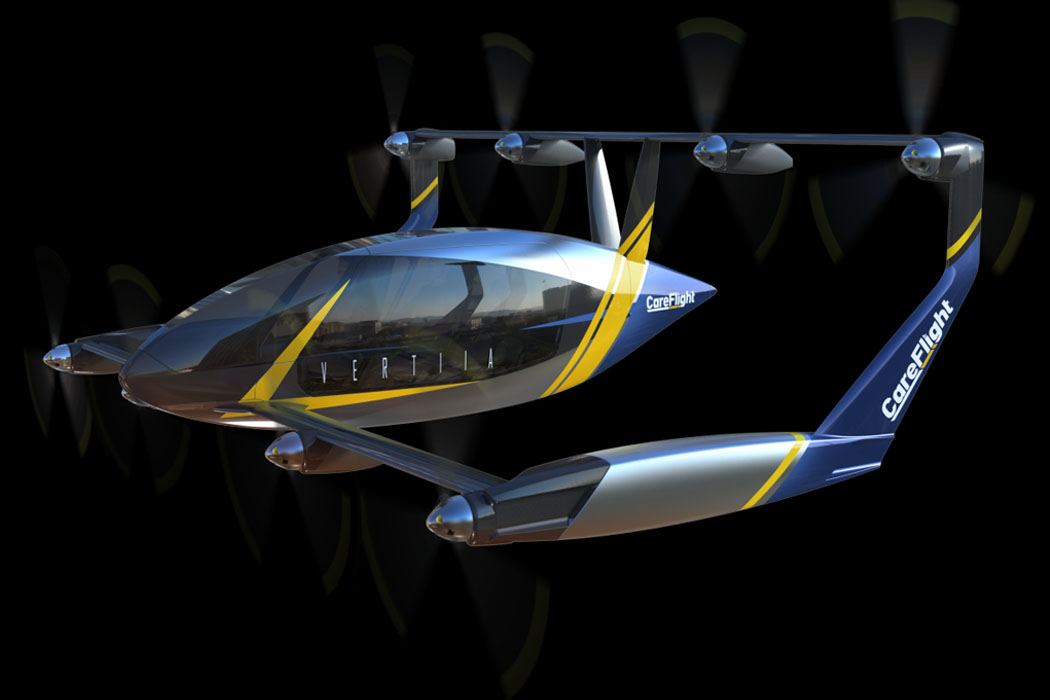 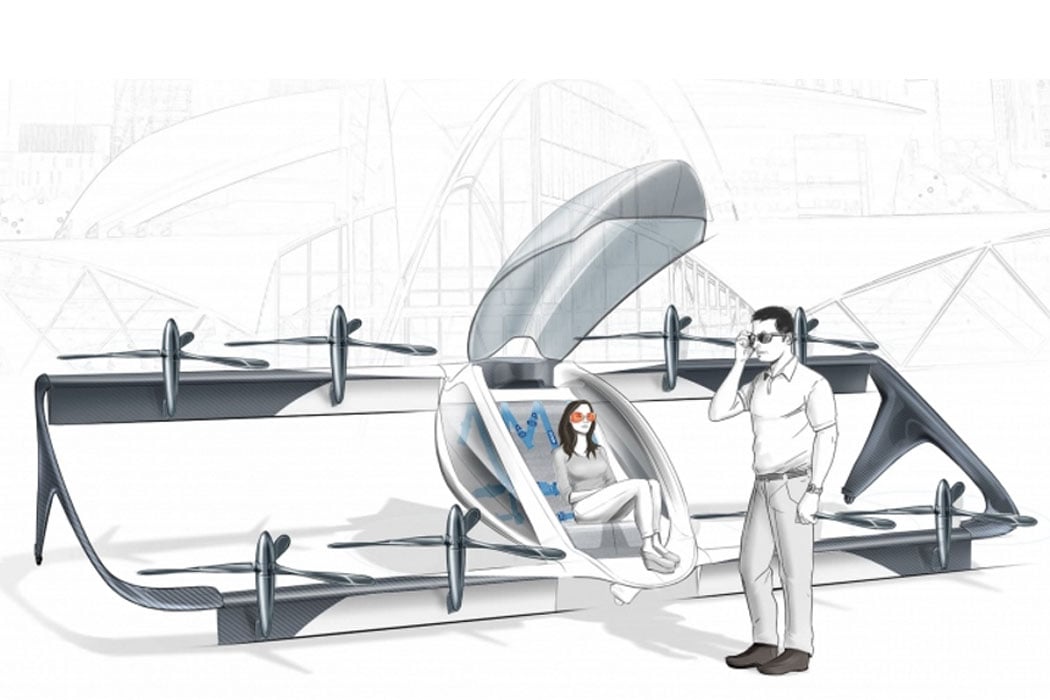 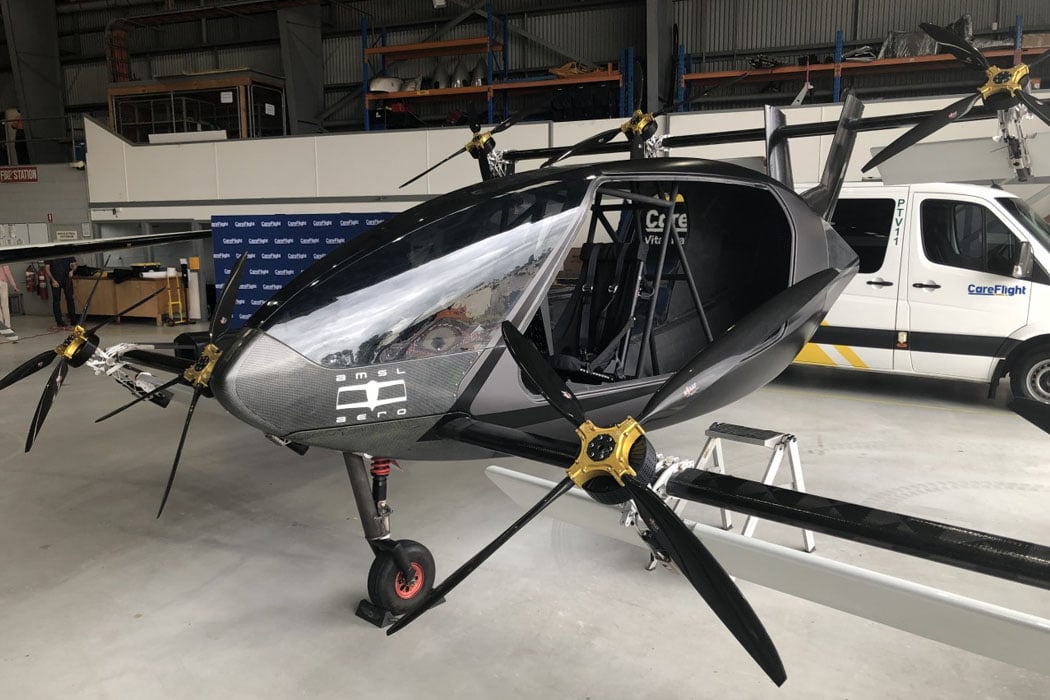 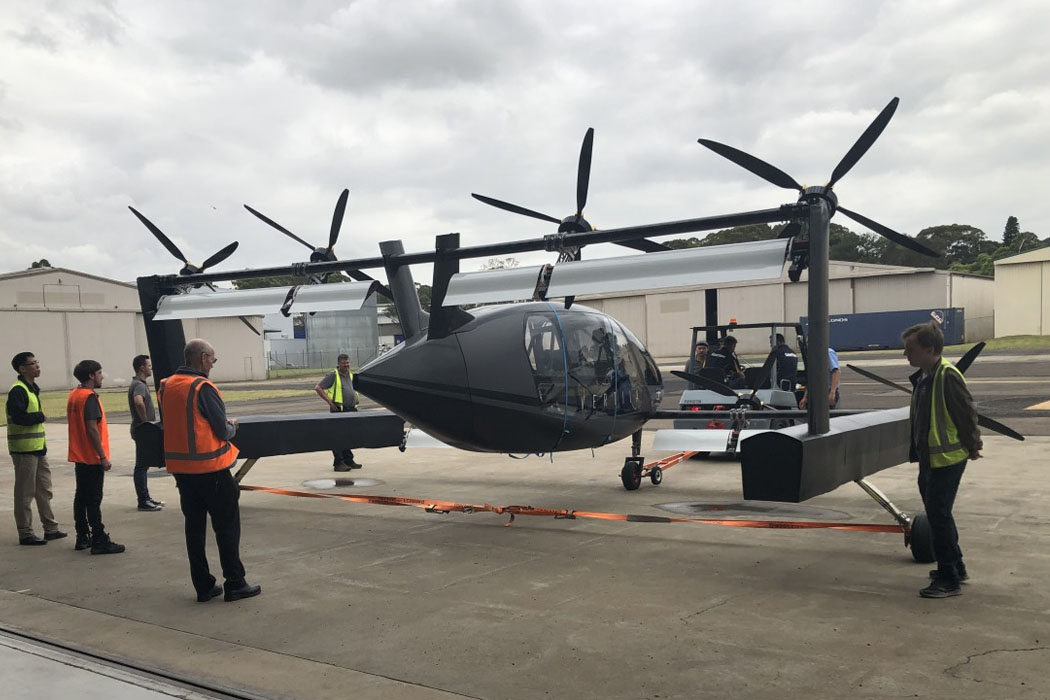 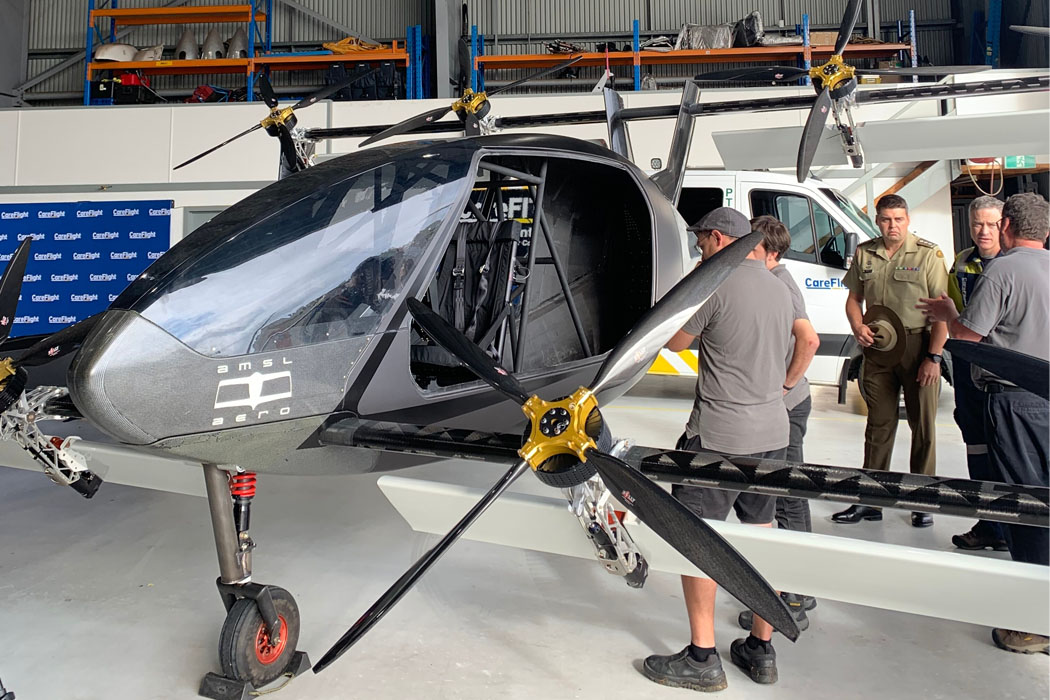 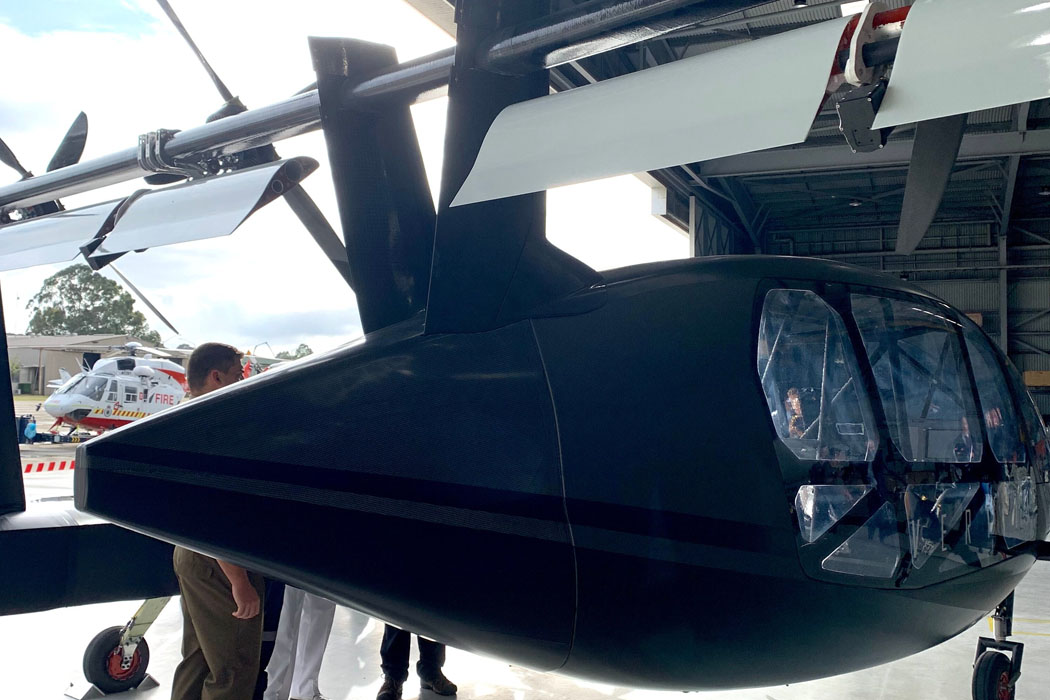 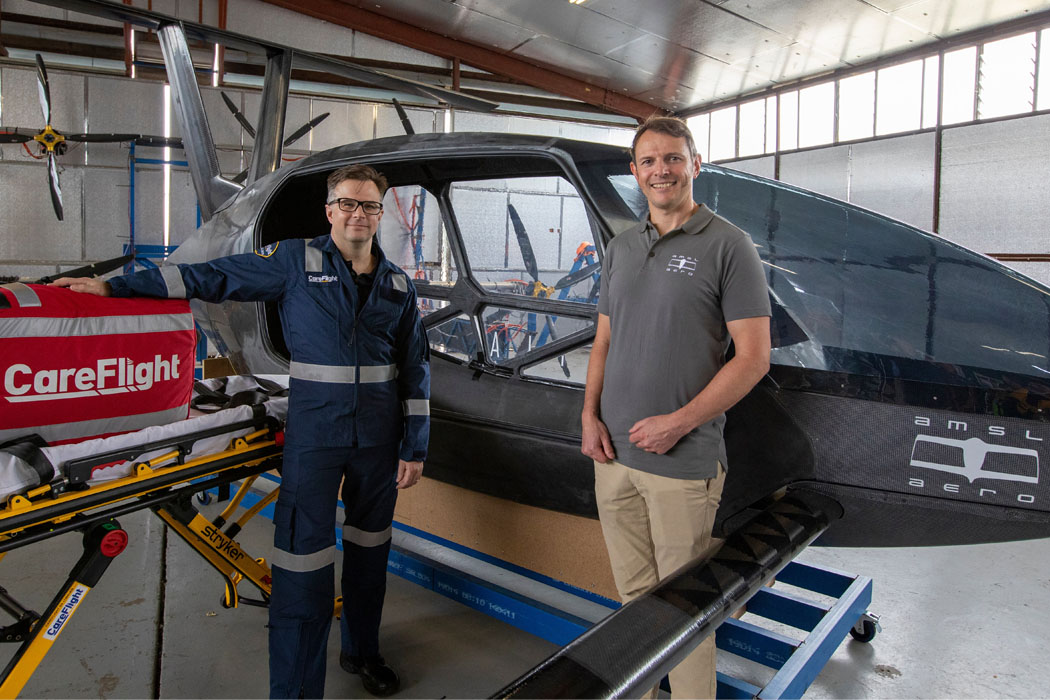 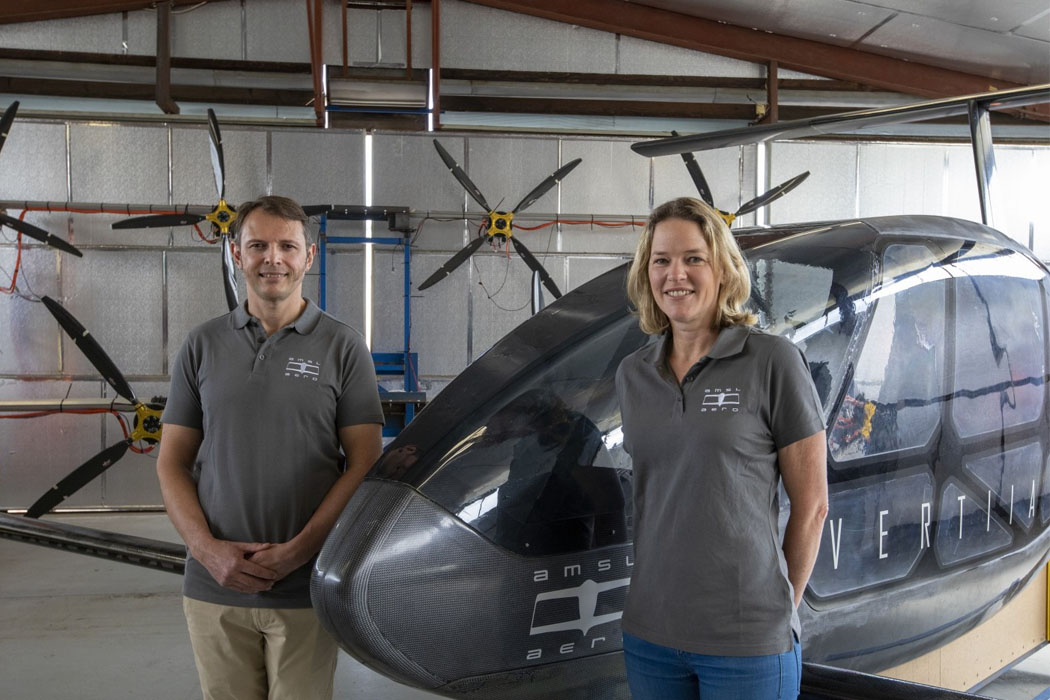 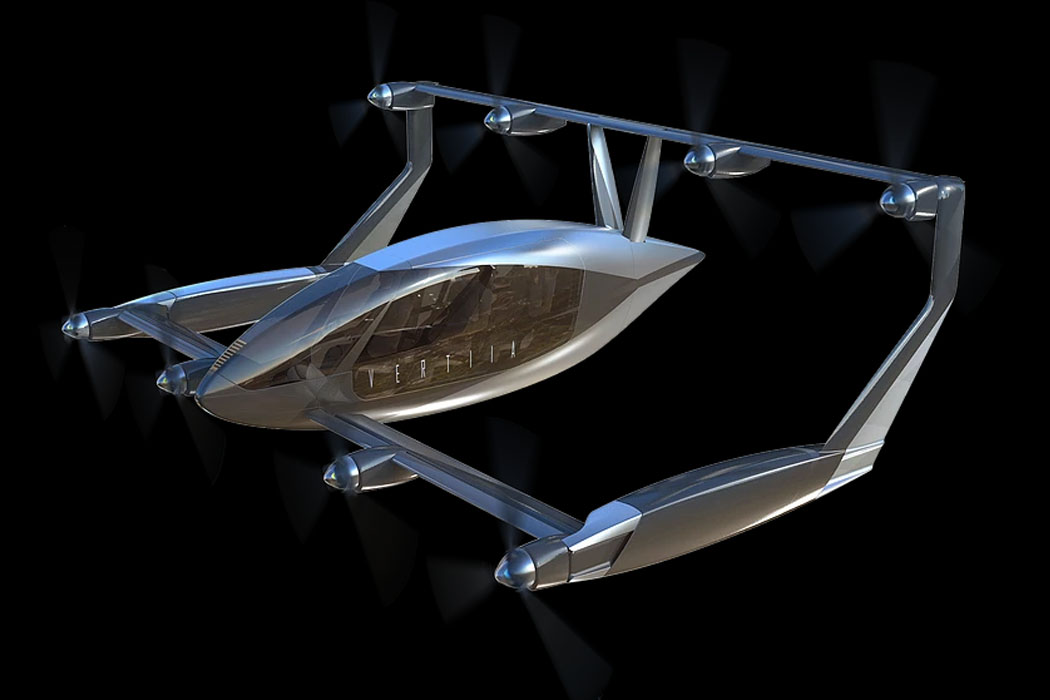 The Troval system eliminates the need for traveling with multiple, cumbersome devices so you can pack lighter and more efficiently! The system includes a modular…

Inspired by the structure of DNA, the Dream Chaser concept also gives urban transportation an entirely new phenotype. In the process of purchasing the car,…

This seat designed for shared transportation will upgrade your commute to first class. Watch the video!

A unibody, swappable, easy to clean seating design made for the Honda Kaibun project is giving us all the VIP feels. Honda Kaibun is a…

This whale-inspired camping trailer is feature-filled design for the ultimate family adventure!

Campers have unlimited choice already when it comes to choosing impressive camping trailers, RVs and more. This wide array of options is suited for almost…