If I had to condense Tesla‘s ethos into a single phrase, it would arguably be to bring advanced technologies to the world of automotives to make transportation efficient, safe, and convenient. Whether it’s the electric powertrains, the efficient batteries, the advanced hardware/software, or the fact that Tesla is spearheading the self-driving movement, it’s safe to say that the company has gone above and beyond to change the face of how we get from A to B. In that very vein, the Tesla Model B concept by Kendall Toerner brings Tesla’s advanced approach to the category of bicycles.

The frame of the e-bike also integrates foldout footrests and handlebars. The handlebars don’t independently rotate, but rather detect force, allowing you to turn by simply applying more force on a particular side. The front-wheel turns independently, based on handle force input. The Model B also comes with its own autopilot feature that lets the bike’s own AI take over, using the multiple sensors on its frame as its eyes to maneuver the bicycle safely. A slick dashboard sits flush within the bike’s frame, allowing you to see bike stats as well as set navigation for your own reference, or for the Tesla autopilot. The Model B sports a stormtrooper color combo of white with black accents, although I’d love to see one with a nice hot red paint job! 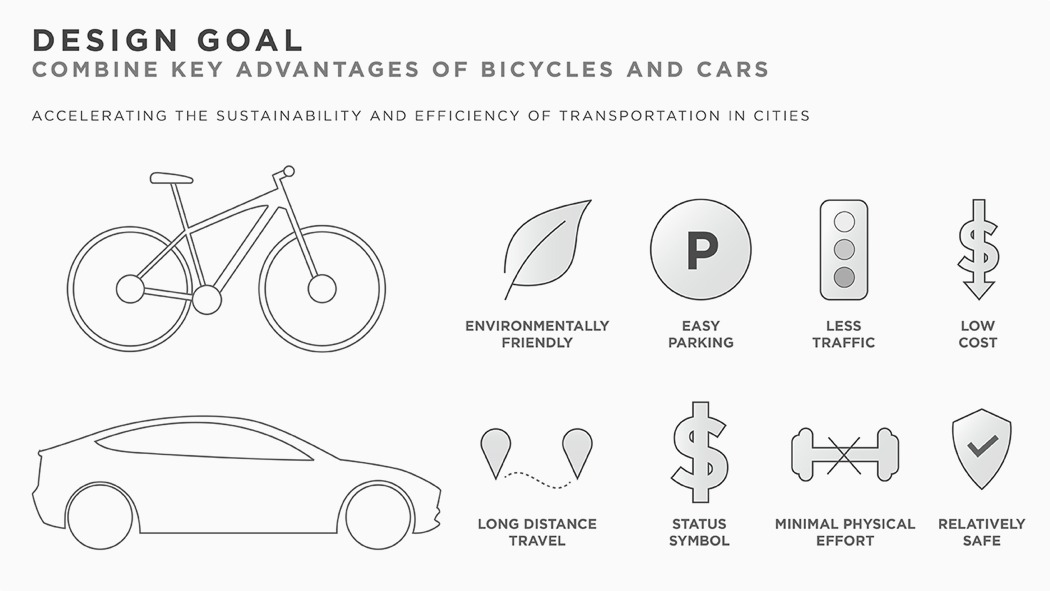 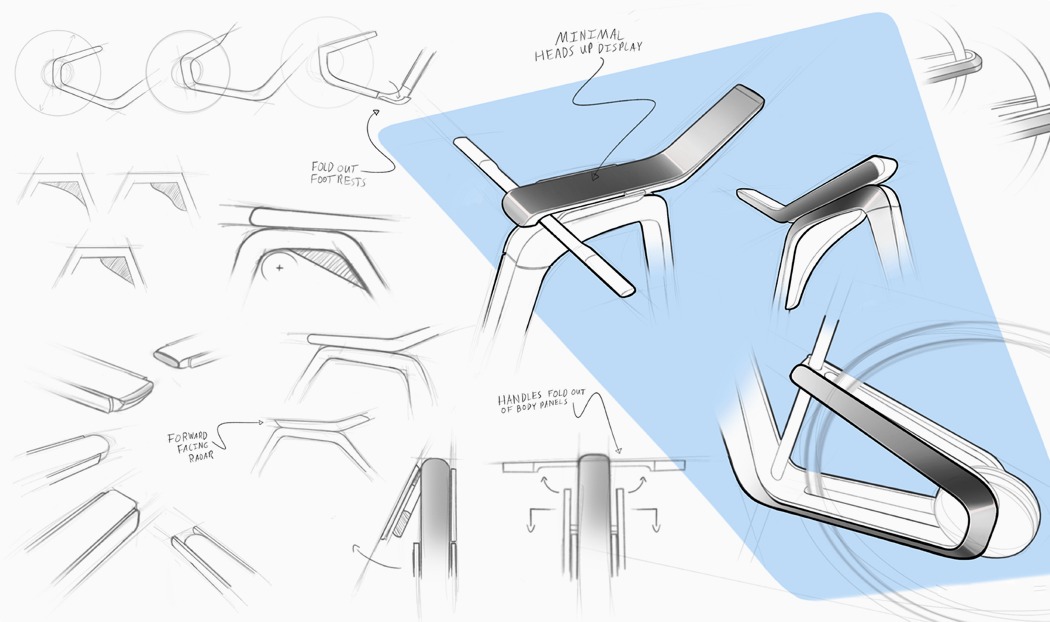 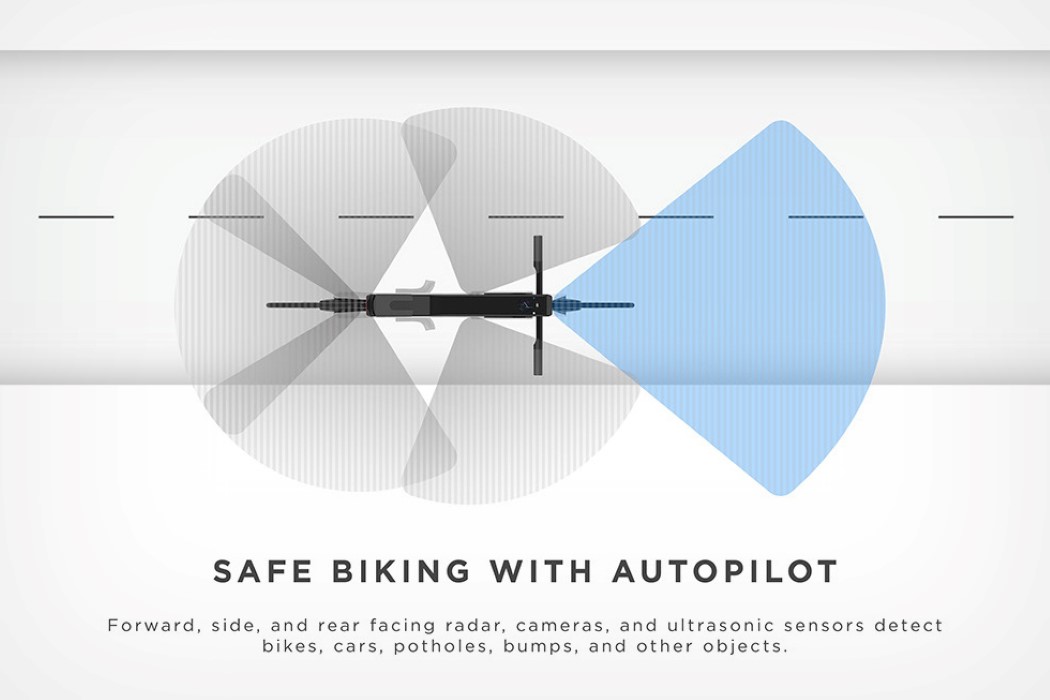 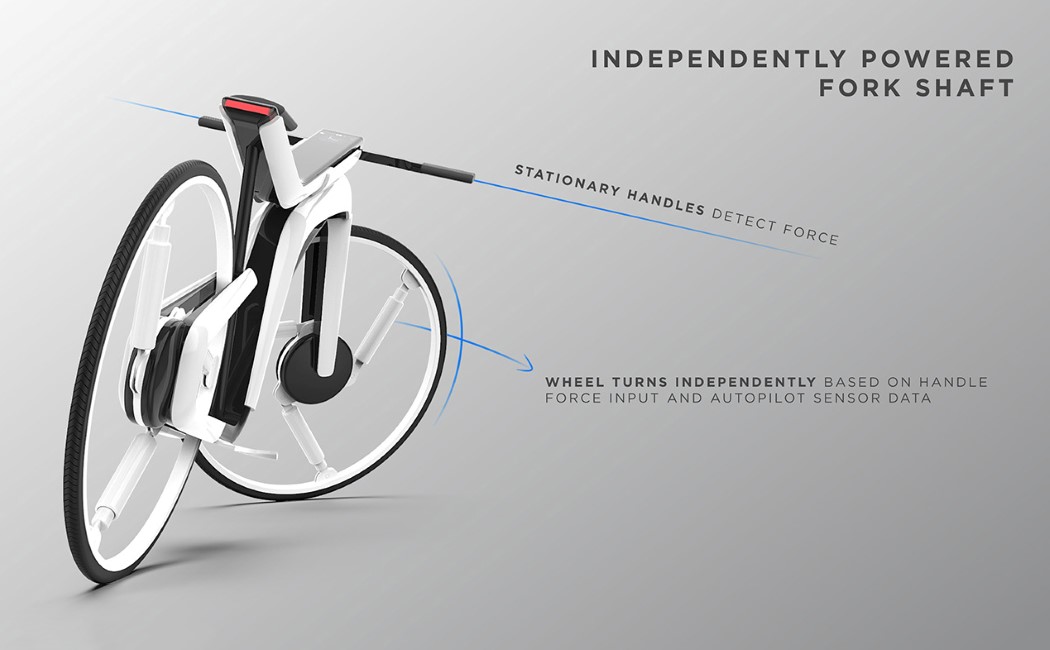 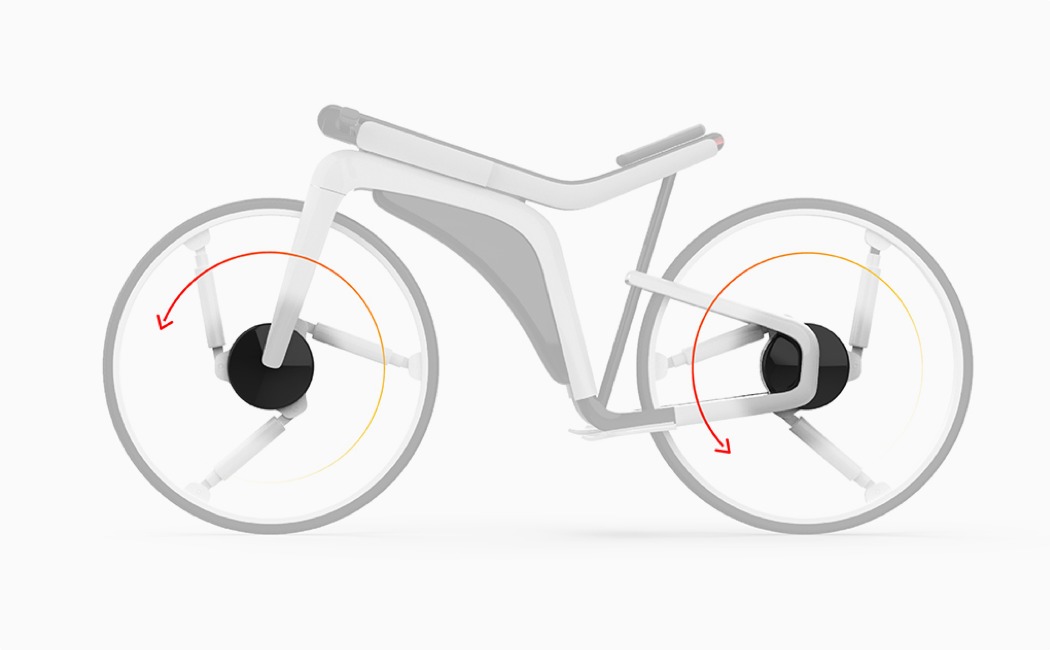 Dual Drive Motors – Two independent motors afford the user power to get up any hill or out of dangerous situations. The bike has full autonomy to get the user out of harms way or guide them effortlessly to their destination.

A Simplified Experience – An integrated display makes it easy to navigate, control and customize the bike. The force detecting solid-state handlebars and footrests fold out from the body. 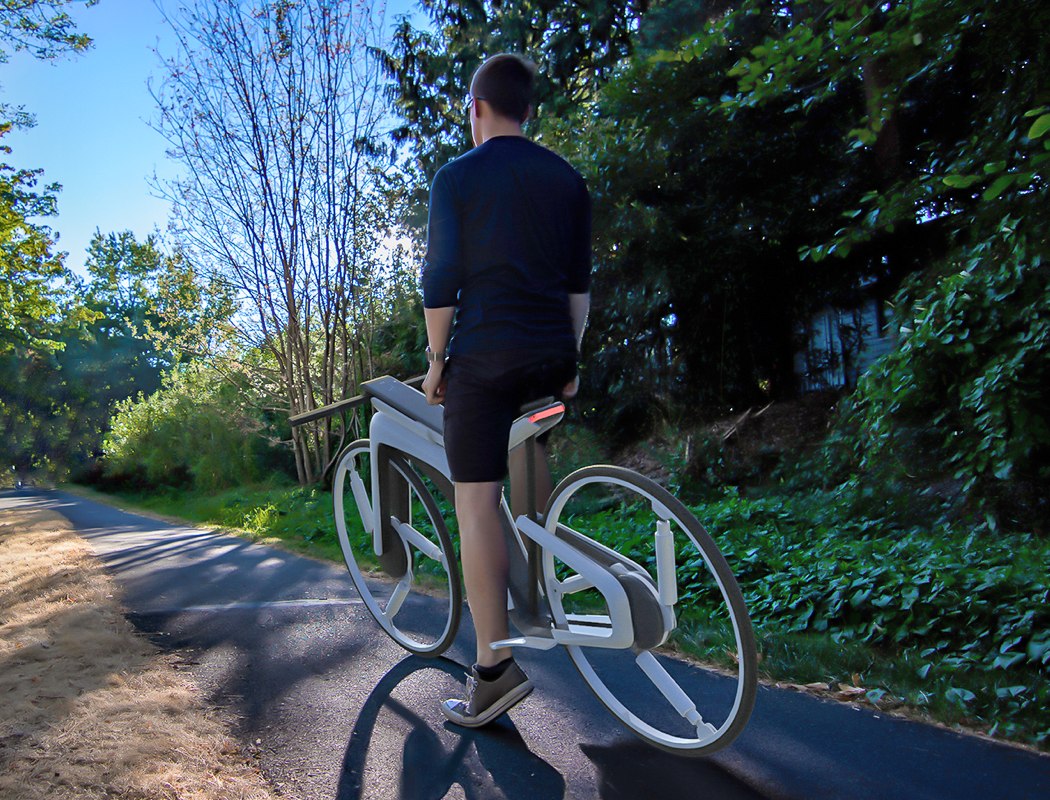 Nuclear fusion-powered cars have been on the horizon for quite some time now, the Ford Nucleon developed by Ford in 1957 is an apt example…

Toys are designed to do three things. Engage, educate, inspire. They don’t necessarily have to fulfill all three conditions. In fact most toys can get…

Hyundai has just taken the drapes off of its next-generation Ioniq 6 electrified sedan, and after our exploits with the Ioniq 5, we can’t wait…