I’m really tempted to buy a new iPhone, and that’s something Apple manages to pull off each year. With great features, cross-compatibility, better cameras, and hardware upgrades, the new iPhone gets me excited every year and this year’s no different… but I’m choosing to draw the line at the fact that it’s been 3 years since the first time Apple released a smartphone with a notch… and even after all that while, as companies have moved onto hole-punch cameras, under-display cameras, and literally folding phones, Apple still chooses to hold onto this weird, antiquated detail that makes even the newest of phones seem old. I love the new iPhone 12 series smartphones, but that notch is now a deal-breaker.

Here are some hard facts that Tim Cook gave us at the beginning of the iPhone presentation. Ever since its launch in 2007, the iPhone has consistently been the number 1 smartphone in the world, with literally billions of customers. Ranking at the 1st position when it comes to customer satisfaction for 13 years straight definitely isn’t a laughing matter. Apple has a track record of making phenomenal devices. Tim unveiled 4 new phones today – the iPhone 12 and 12 Mini (I’m really impressed that Apple decided to make a smaller, hand-friendly smartphone), and the iPhone 12 Pro and 12 Pro Max – stating that these phones were a part of a new era for the iPhone. All four phones come equipped with 5G, making them faster, more efficient, and arguably safer too (because you don’t need to connect to sketchy public WiFi hotspots to get great coverage.

The new era of iPhones however still stick to an old-era design. The silhouette of both the 12 and 12 Pro series look exactly like the iPhone 4 and 5, and while I won’t really say much about the camera bump, given that it’s a necessity for peak performance, Apple’s still stuck to that godawful notch, which literally carves its way into the screen, eating up what could be prime pixel-estate. The reason why the notch stings even more is because Apple literally launched an iPad Air LAST MONTH with TouchID built into the power-button. It seems like with the new series of iPhones, Apple has all the right answers, but isn’t asking the right questions.

If you can look past that notch, the iPhone 12 and 12 Pro series are actually really great phones! The 12 series comes in a regular and a smaller size, boasting of a dual-camera setup, the A14 Bionic chip, 5G capability, a brilliant Super Retina XDR display, and a different type of glass created in collaboration with Corning. This new glass, called Ceramic Shield, has nanoceramic crystals growing on the glass matrix. The result is a glass that’s 4-times stronger than the one on the iPhone 11, making it MUCH more resistant to cracks and shattering. The 12 Pro series comes in a regular and a Max, with a stunning mirror-finish Stainless Steel bezel. The cameras are designed to blow the competition out of the water with Deep Fusion computational photography, Night Mode built into all shots, a LiDAR sensor for better edge-detection, and the ability to capture images in a new uncompressed format called Apple ProRAW. On the video front, the 12 Pro series uses HDR Video Recording, and are the only smartphones to record and edit in Dolby Vision, creating videos that are literally cinematic.

Perhaps the most interesting feature in the new iPhones this year around was a Tuesday Throwback to one of Apple’s greatest design details… the MagSafe. The new iPhones come with a MagSafe ring built into the back, allowing them to instantly align with wireless chargers, but at the same time also seamlessly connect with Apple’s new cases (including a full-phone sleeve with a clock-cutout on the front), and even with a newly unveiled series of leather wallet-modules that let you carry your Apple Card or other payment cards on the back of your phone. Belkin is rumored to be working on MagSafe chargers too, hopefully as Apple’s way of saying Mea Culpa for the time they announced the AirPower mat but couldn’t deliver on it.

All in all, the new iPhones are great in practically every department. They’re powerful computing machines thanks to a new chip and Apple’s in-house hardware and silicone manufacturing. The display’s great, the user interface is still considered one of the finest, and the camera is touted as an industry leader. Apple’s even leading in the sustainability department, with the new iPhones being manufactured carbon-neutral, and shipping only with Lightning/USB-C cables that allow you to charge your iPhone with any charging block or laptop, helping ultimately cut down on e-waste. As a result, the new iPhone boxes are slimmer too, letting you ship more units in the same shipping container, bringing its carbon footprint down. However, the one place it isn’t leading in is its antiquated design. The notch isn’t so much a feature anymore as much as it’s a blemish. While most companies have shifted to slimmer notches, hole-punch cameras, or even sliding camera modules, Apple clings to this black bar from 3 years ago. While the notch is itself a physical obstacle, it acts as a digital one too, given that FaceID in a time where people are wearing masks isn’t really ideal… and that other smartphone companies have been using in-screen fingerprint sensors for nearly 2 years now, and that Apple’s even created an alternative – a power-button with TouchID, but for a different product. The 12 and 12 Pro are every bit a part of a new era for the iPhone… it’s just that they don’t look the part. 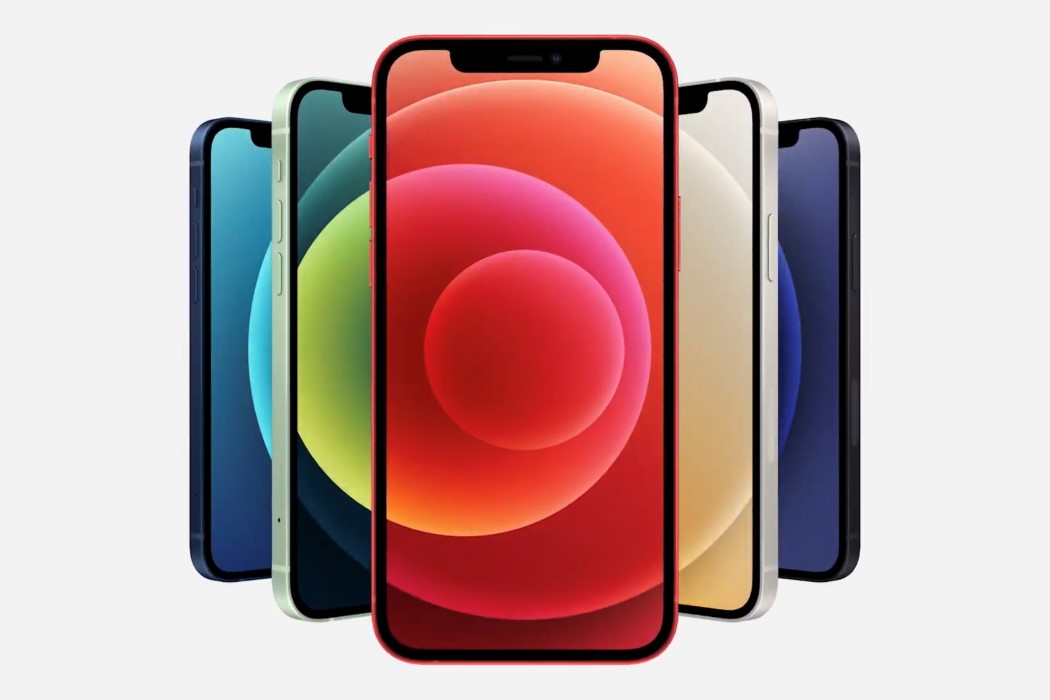 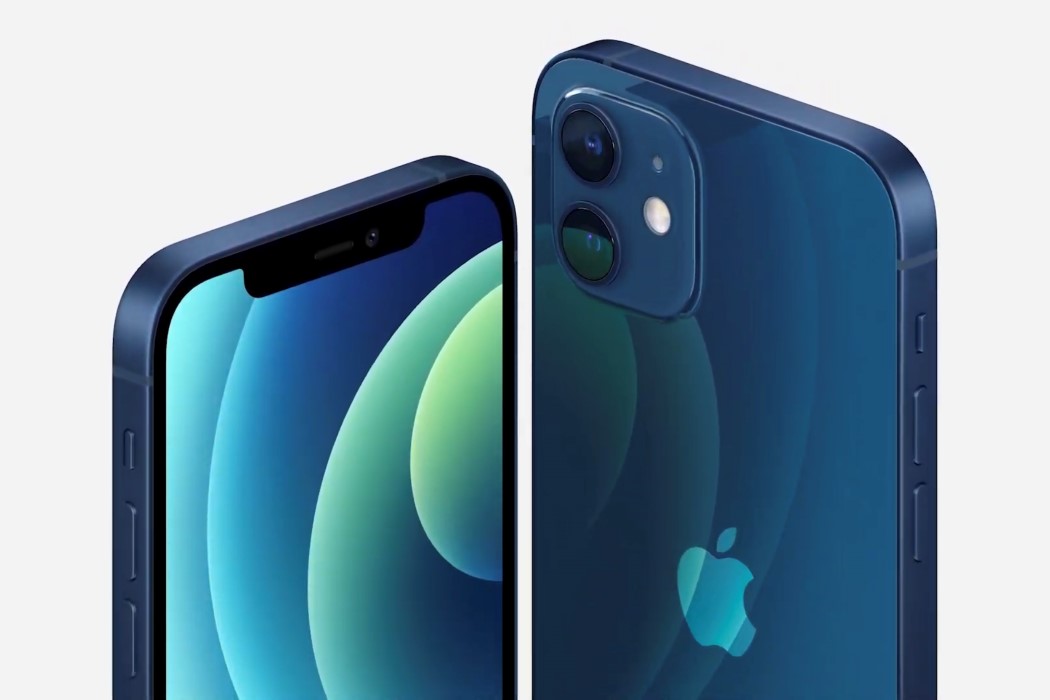 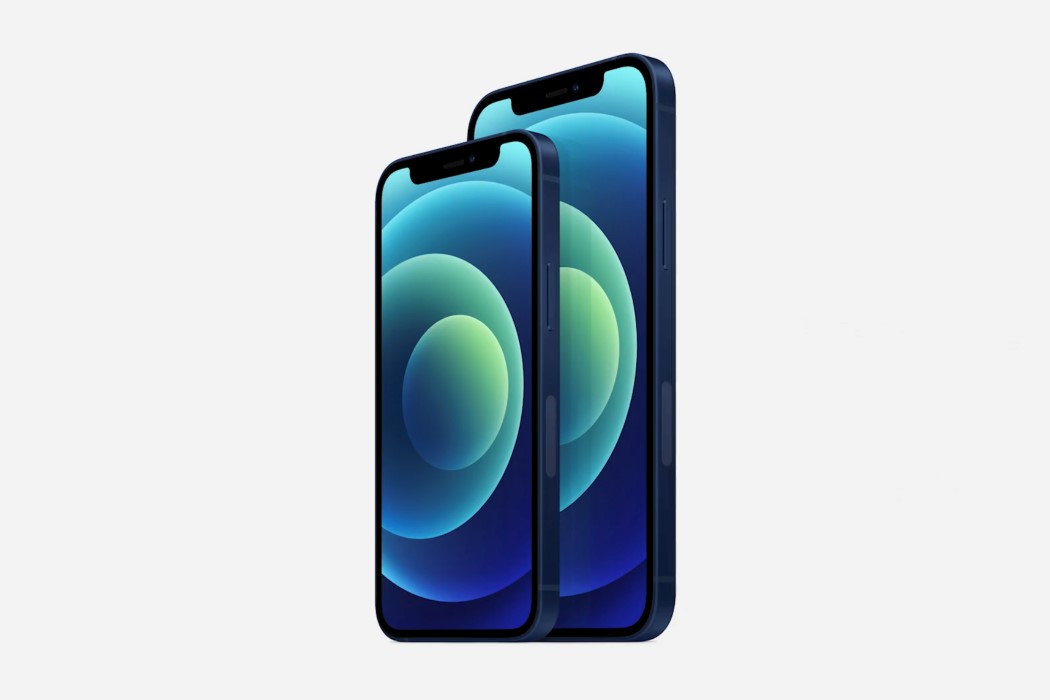 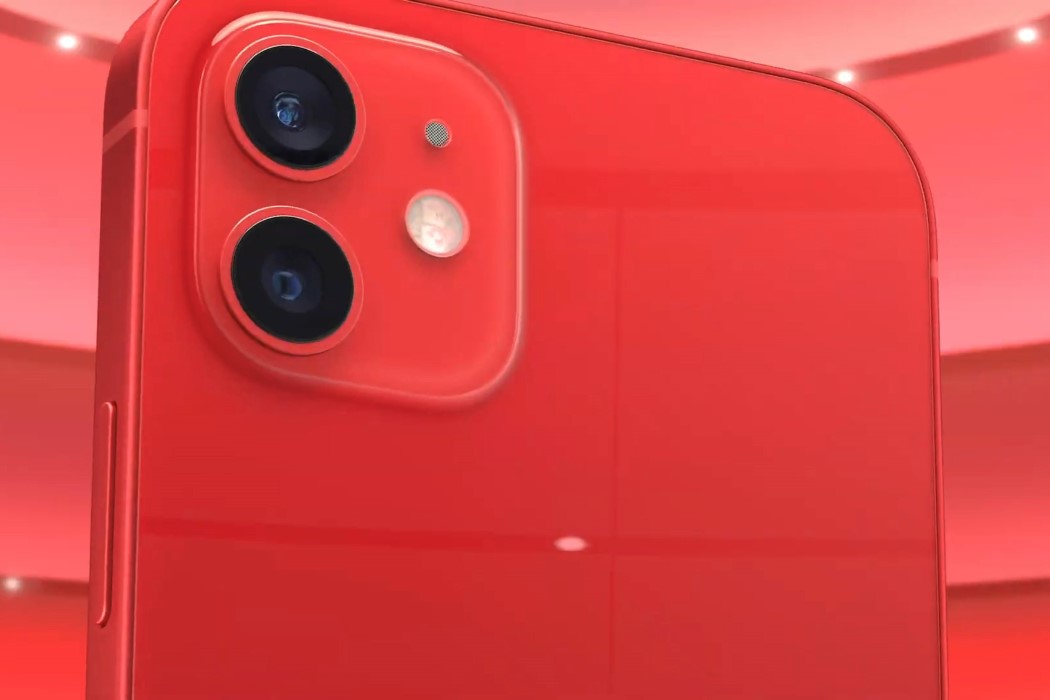 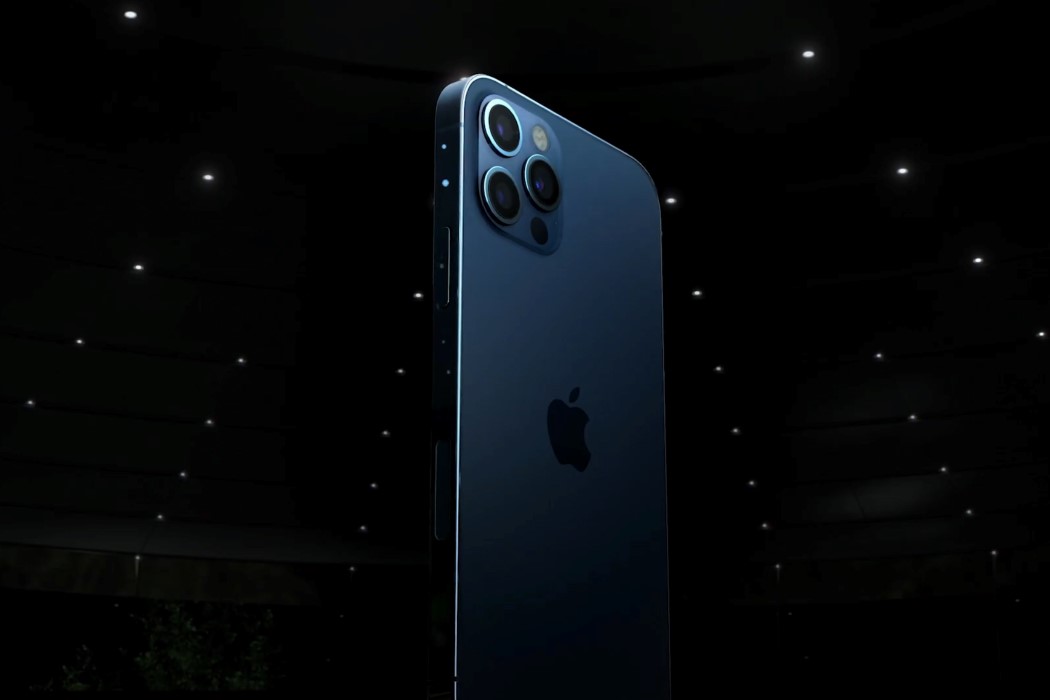 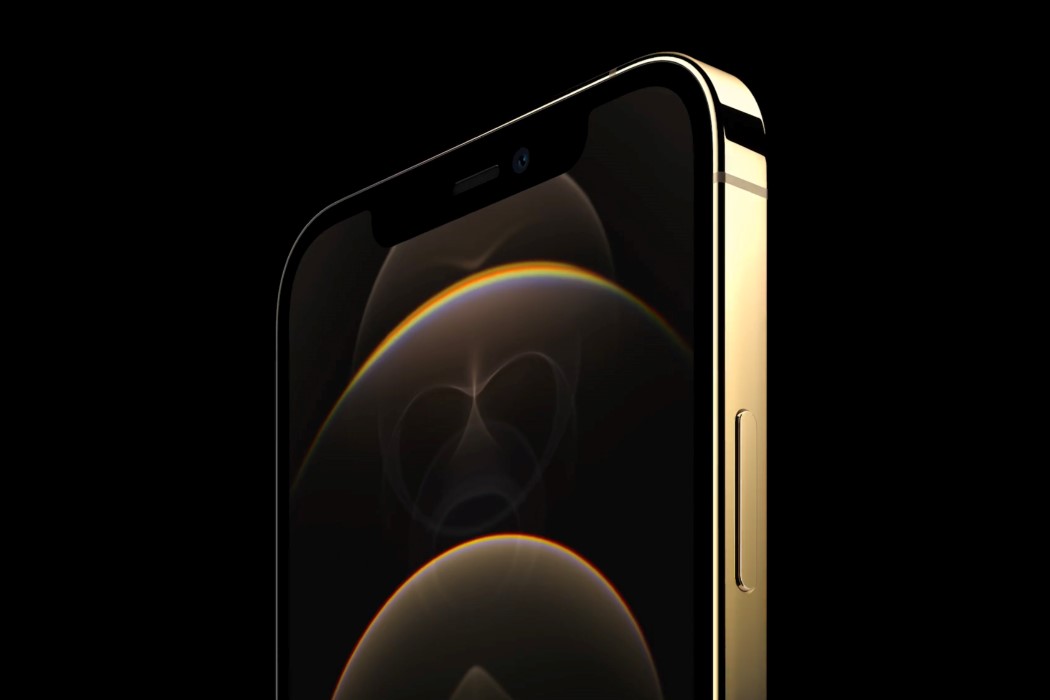 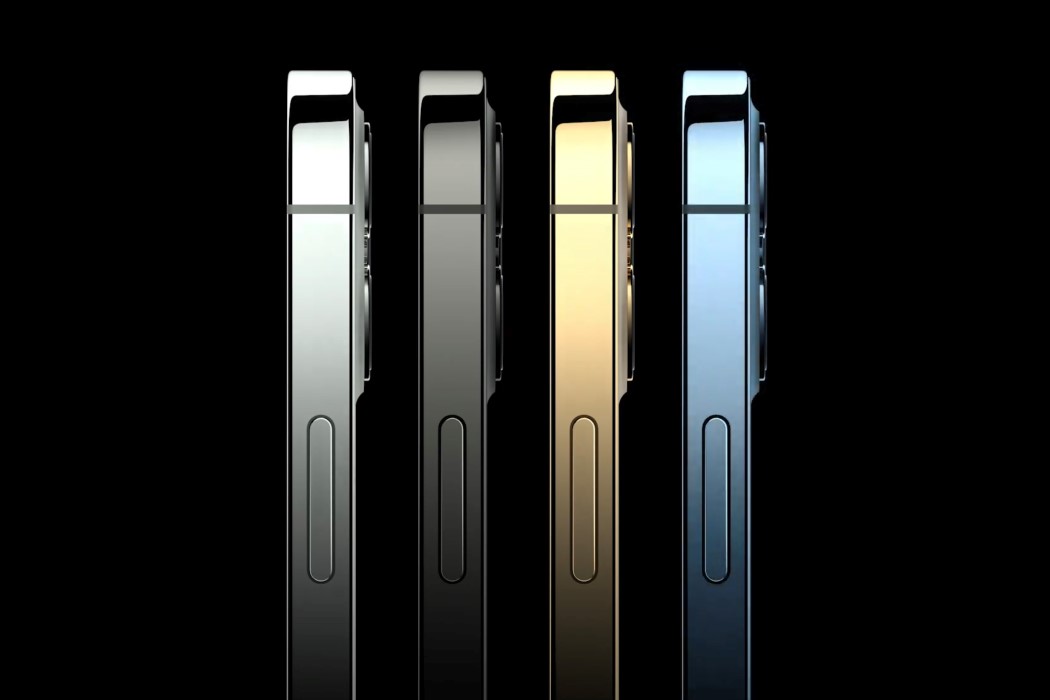 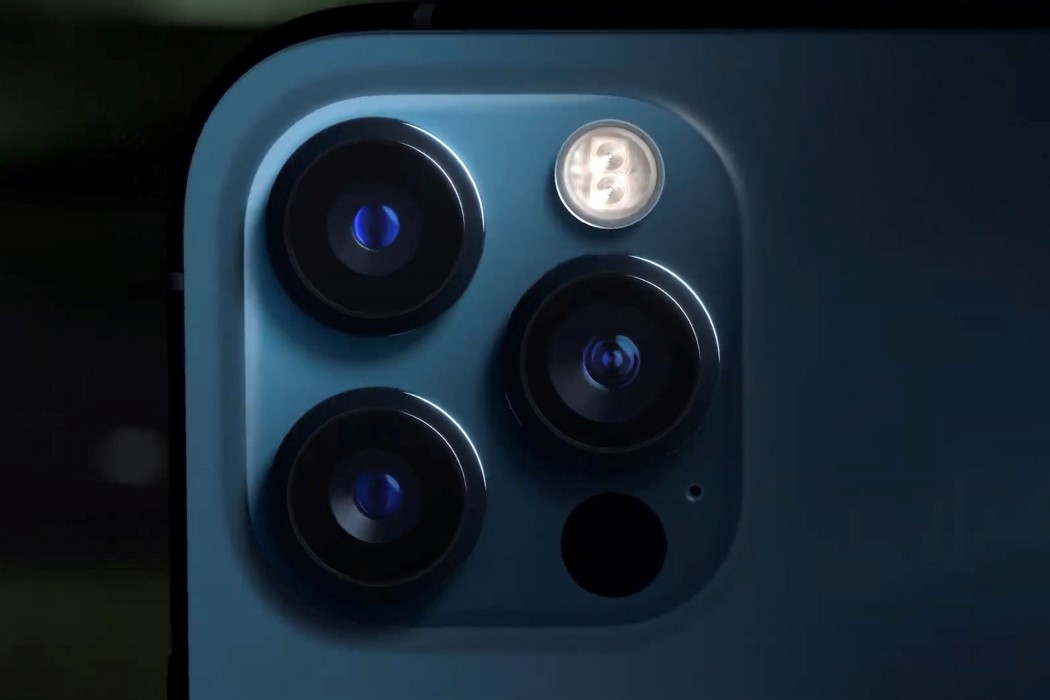 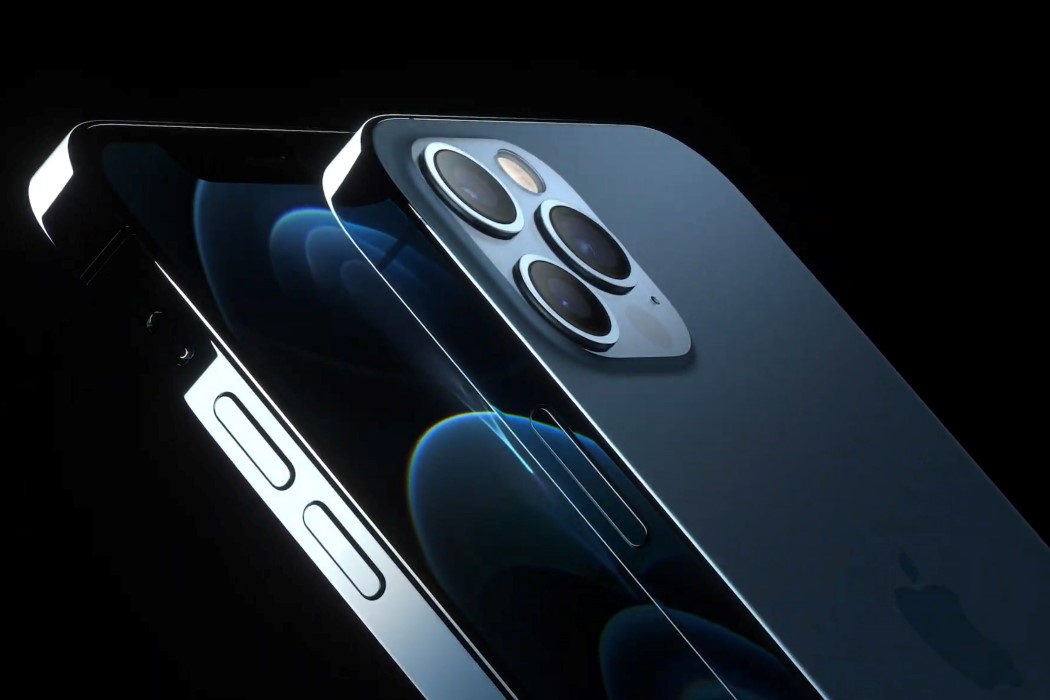 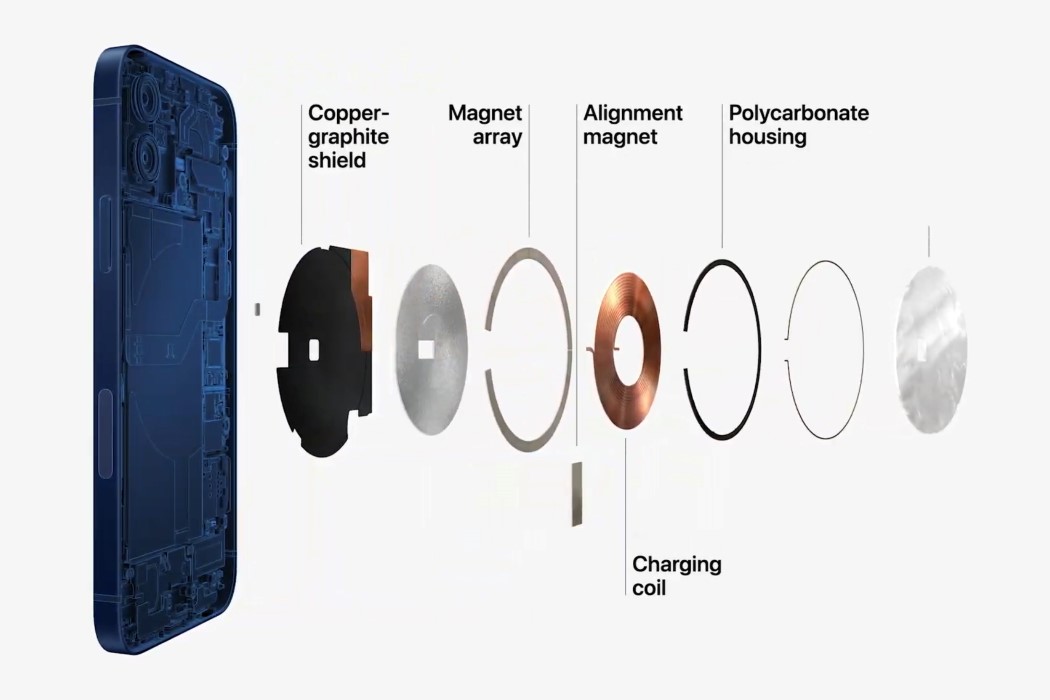 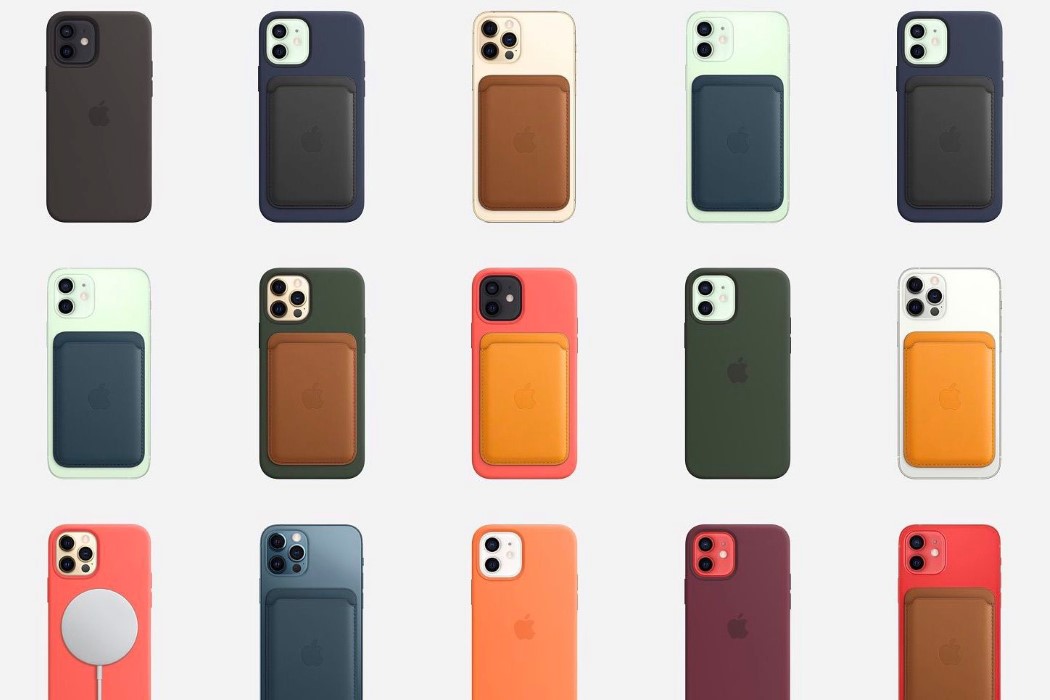 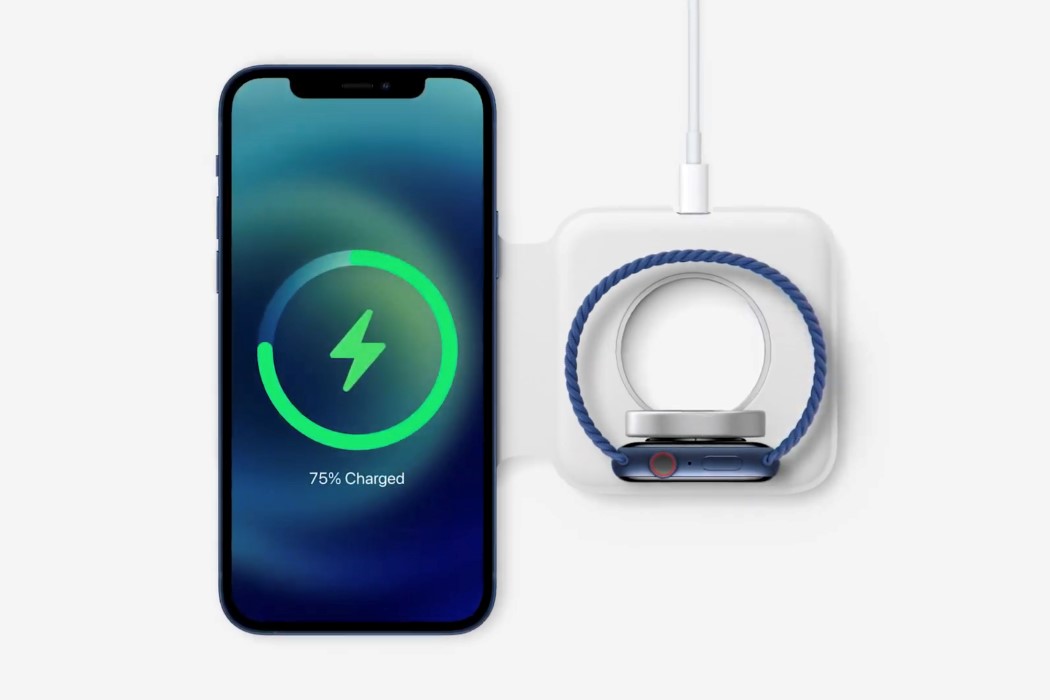 Fusing digital media and product design, Hyper(reality) offers an alternative perception of a user’s environment using an augmented reality helment in tandem with the Microsoft…

Choosing a pair of good-sounding earbuds which have great comfort, ANC and styling are not easy when options are virtually limitless. Can a pair of…