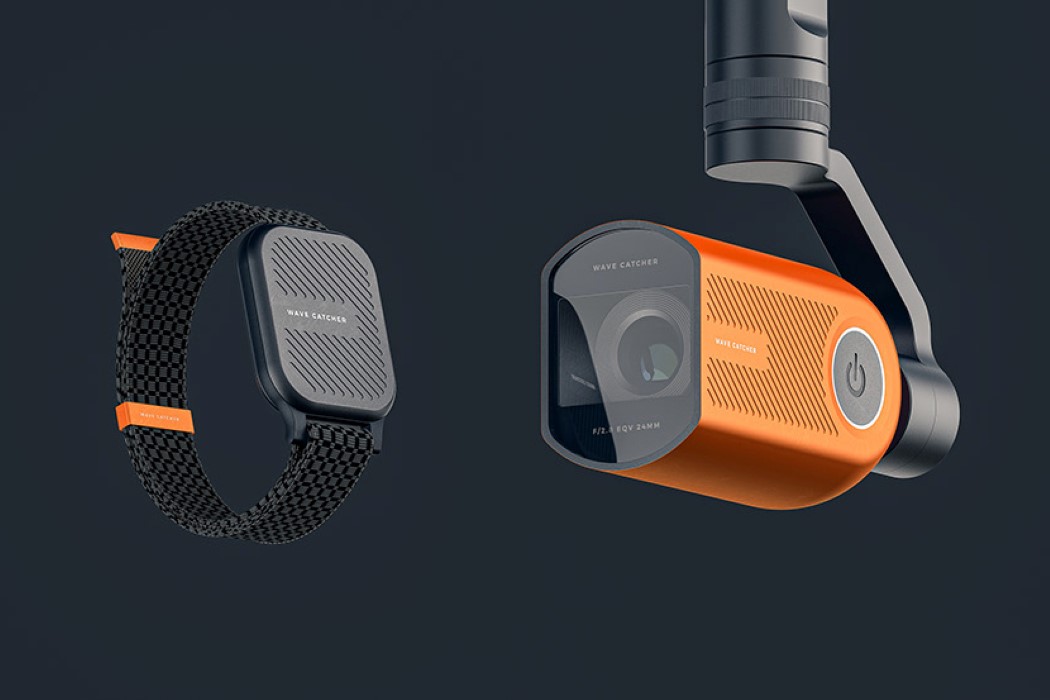 The Wave Catcher was designed to combine the best parts of a drone and a GoPro. The action camera basically packs a drone’s mechanical gimbal and object-tracking capabilities in a grounded, water-proof format that can be strapped to a speedboat’s Bimini top, or even to the side of the boat via suction. Wave Catcher’s innovation doesn’t, however, lie in its camera, but rather, lies in its wearable. Designed to be strapped around the wrist of the subject, the wearable acts as a beacon for the camera, constantly telling the lens to keep it in the frame. As a result, the Wave Catcher always has its subject in the frame, no matter what. This bracelet-tracking technology proves to be even more effective than facial-tracking, given that with waves, water splashes, and tonnes of sporting gear, it may not be entirely possible for the camera to efficiently keep an eye on its subject.

The Wave Catcher’s wearable also allows you to interface with the camera with a button that lets you alternate between photography and video. Designed specifically for water-sports, the action-camera gives you the best combination of features that makes it possible to capture the action without needing an extra cameraman. Its externally located gimbal and stabilization system (as opposed to the in-body stabilization found in most action cameras) gives the Wave Catcher a better edge over other action cameras by always keeping its subject in the frame… and the fact that it performs object detection using a wireless beacon bracelet makes it much more efficient than a drone… and with a much better battery life! 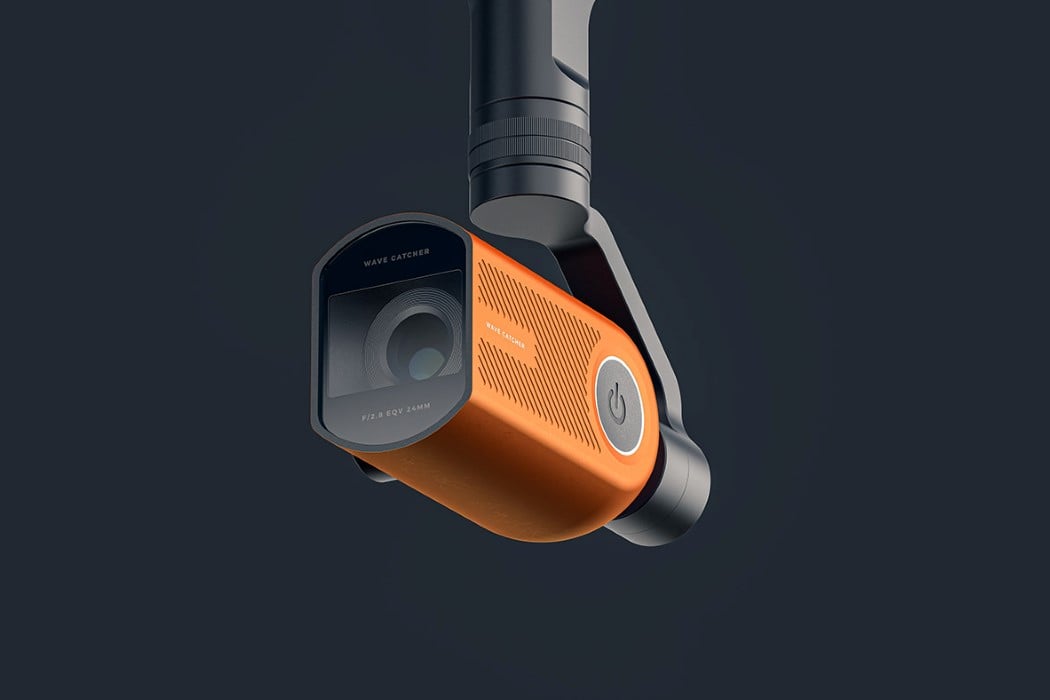 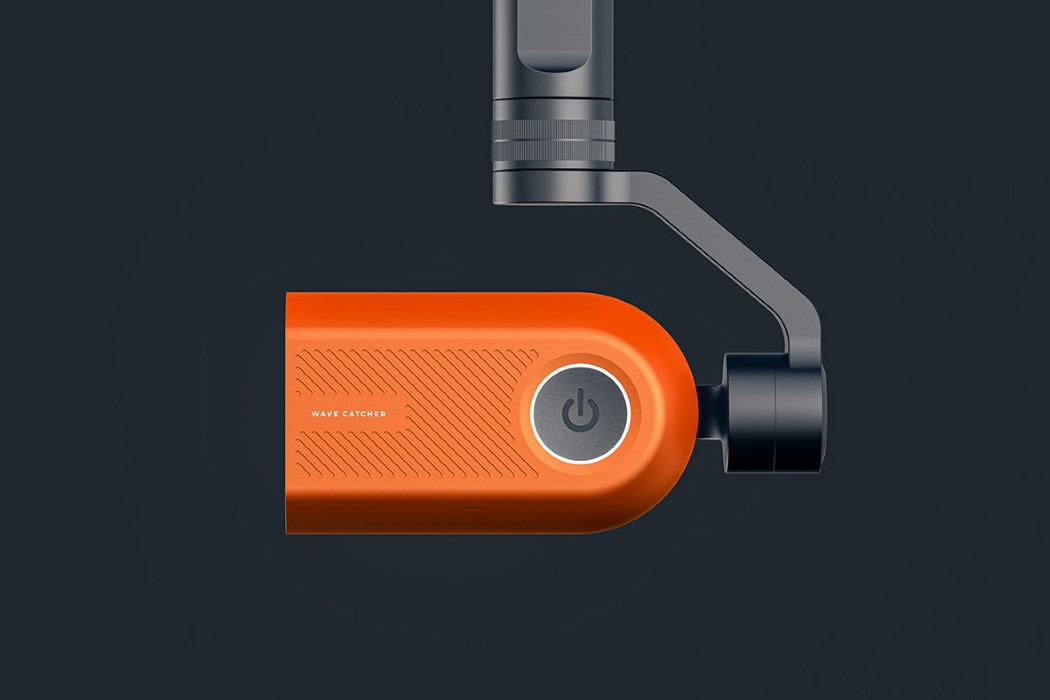 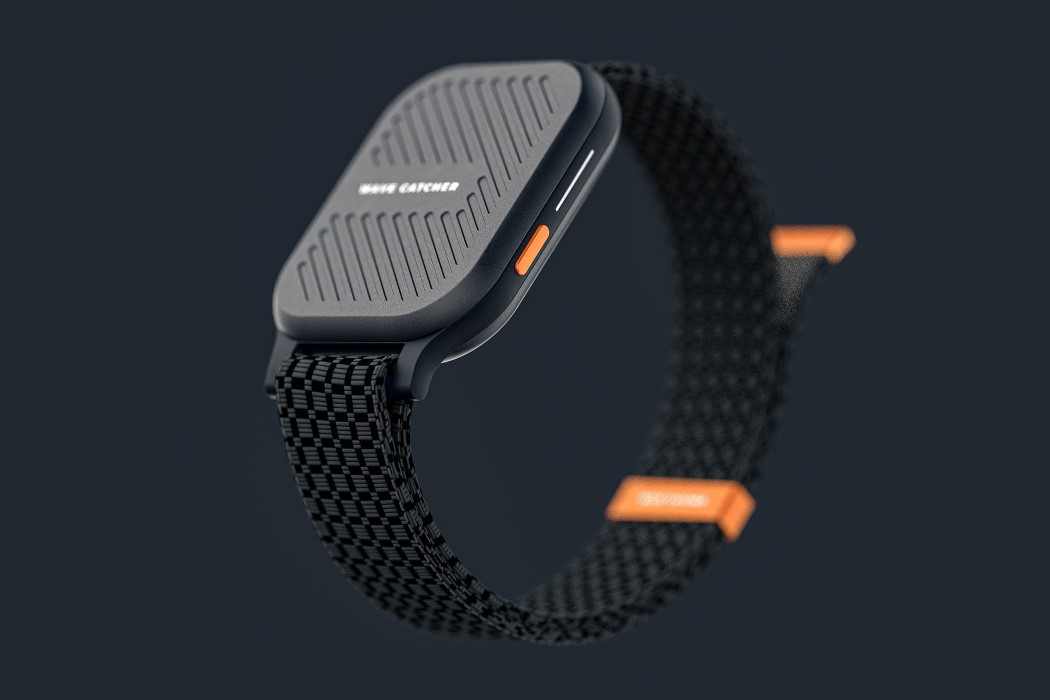 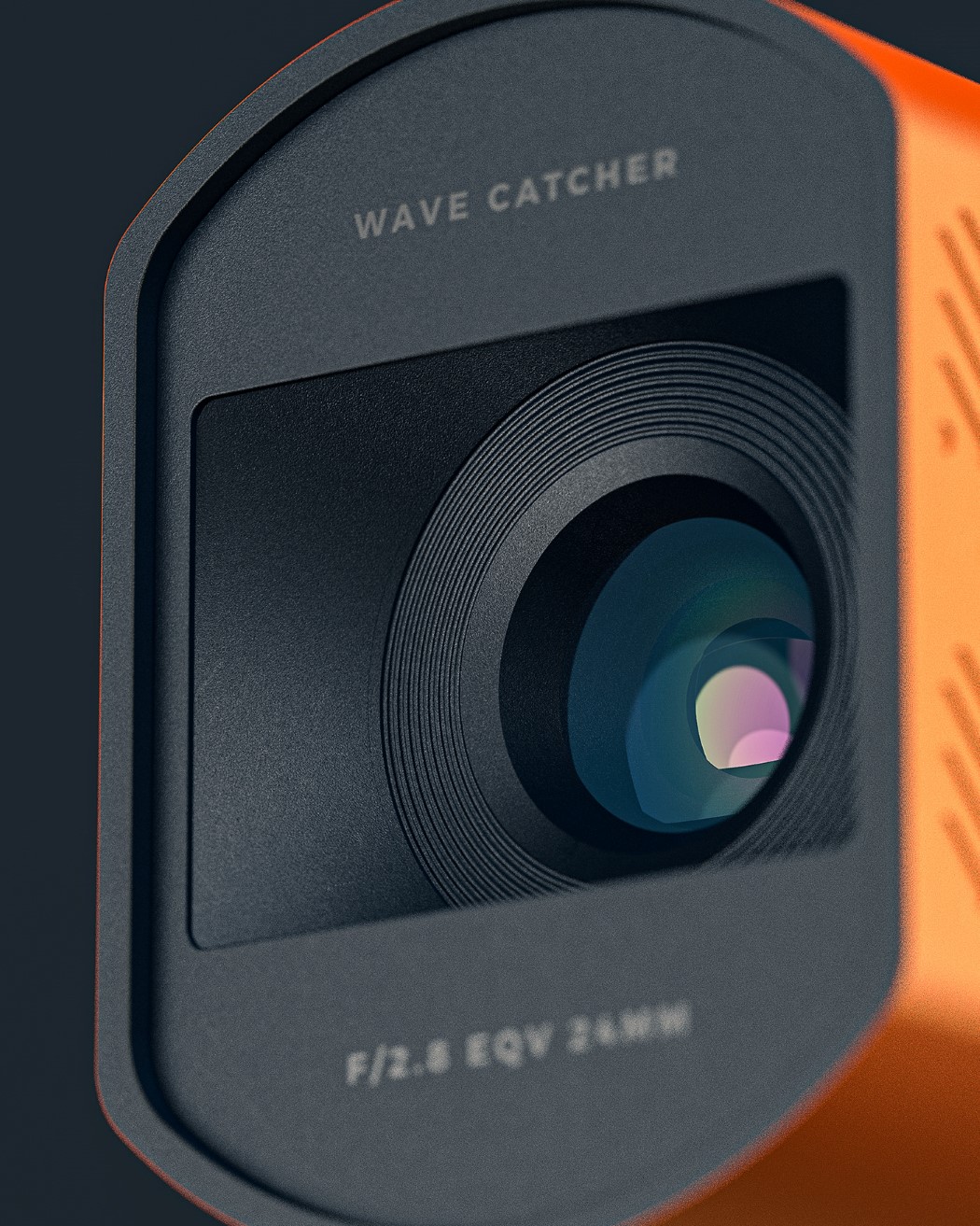 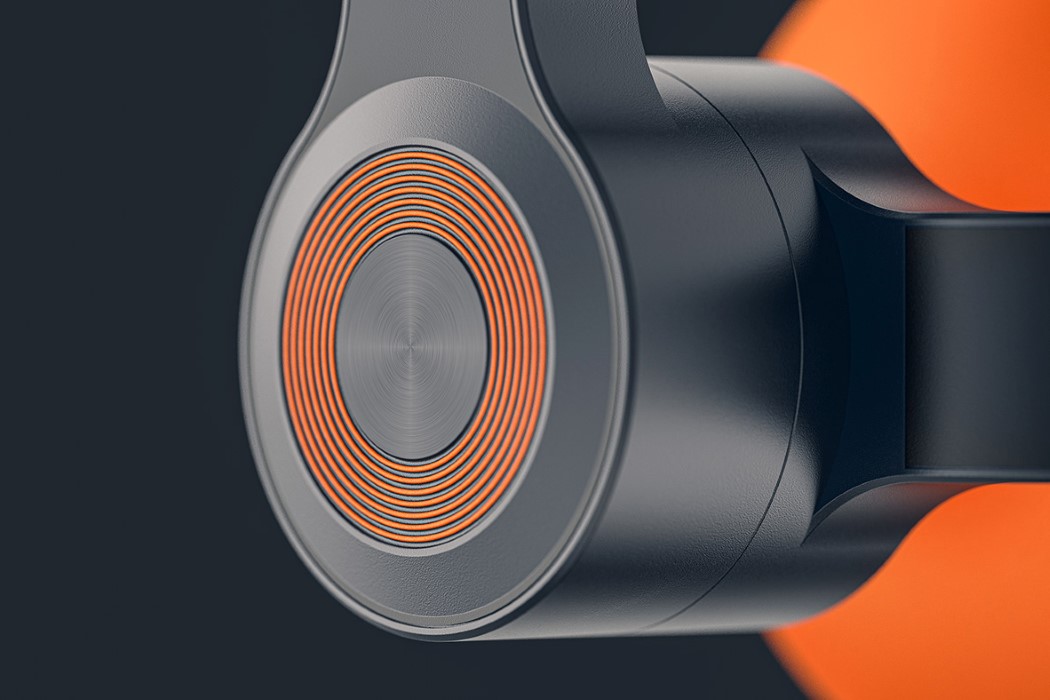 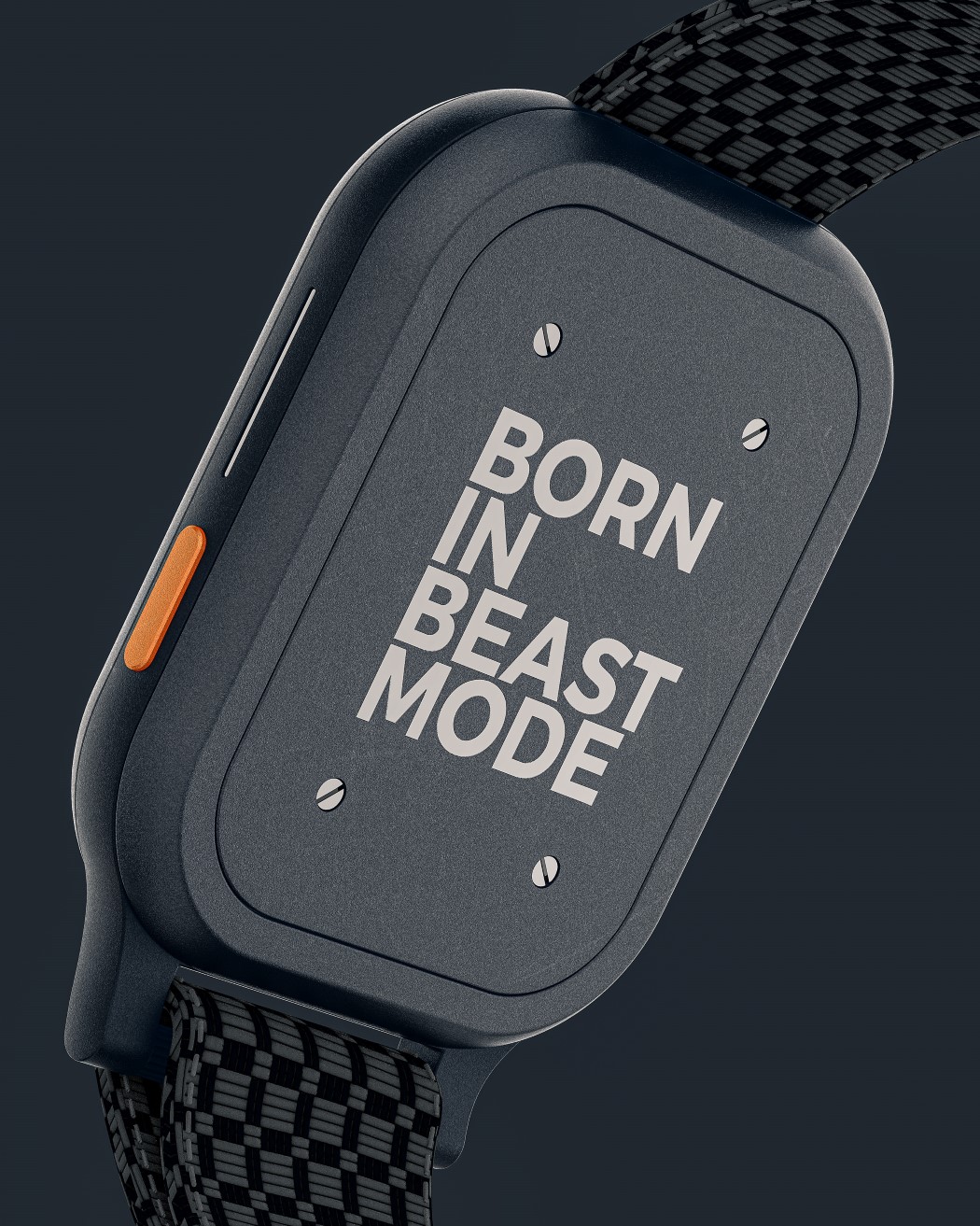 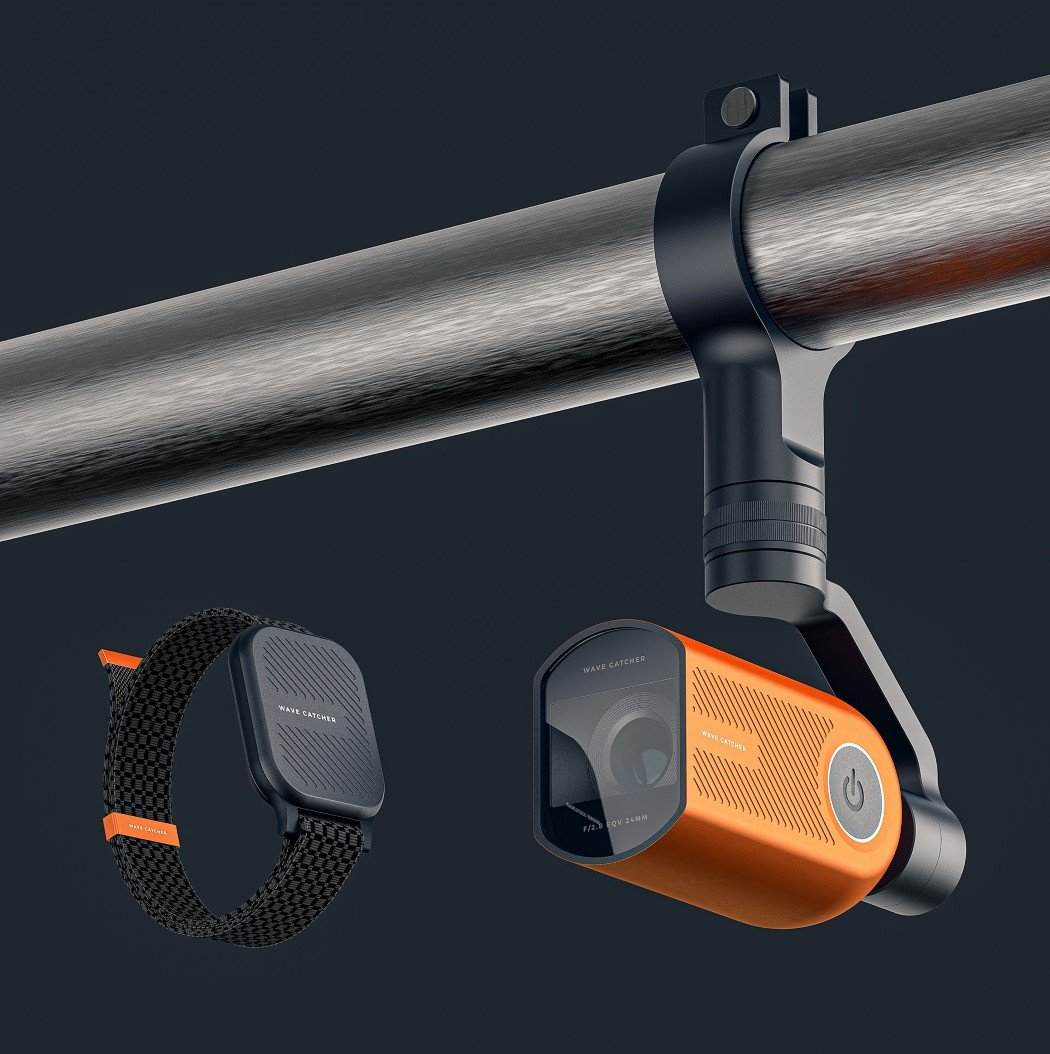 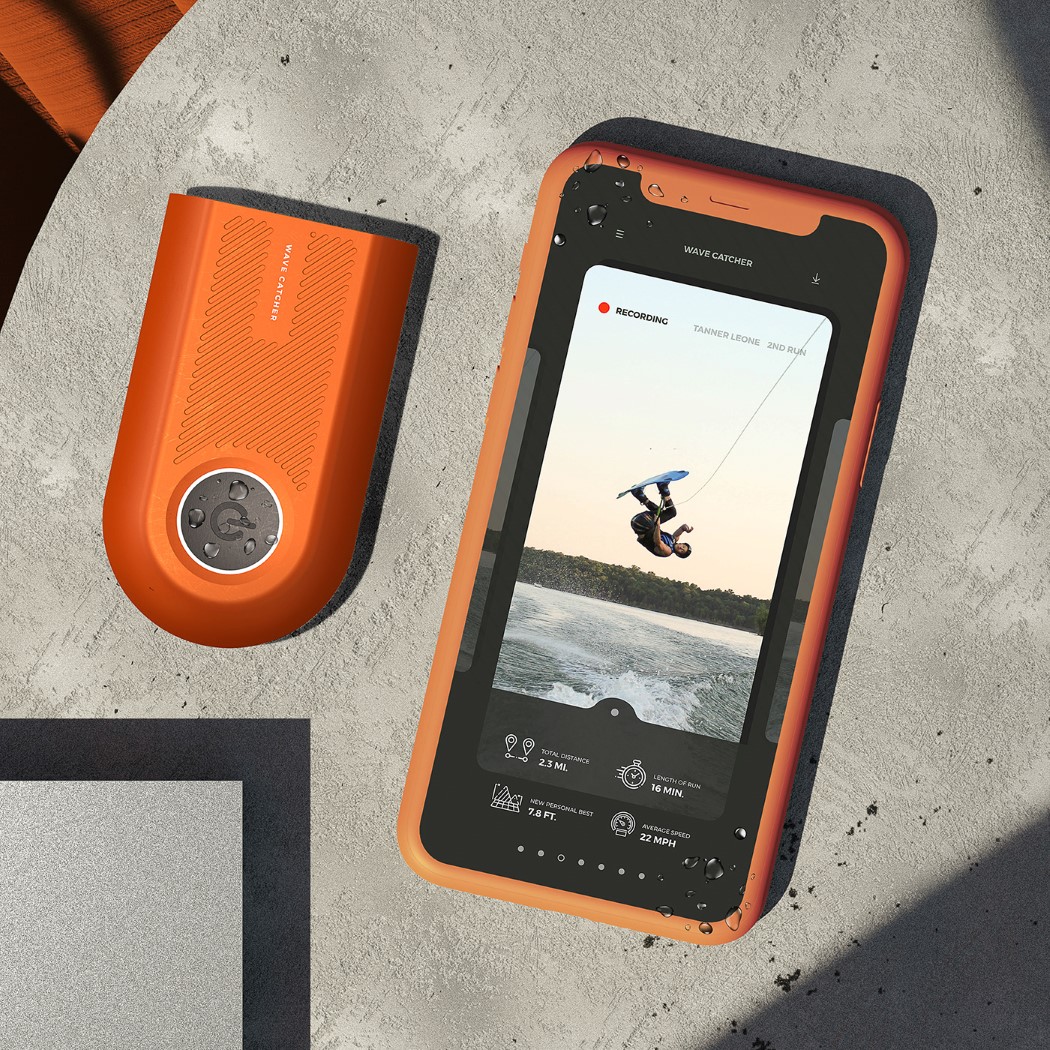 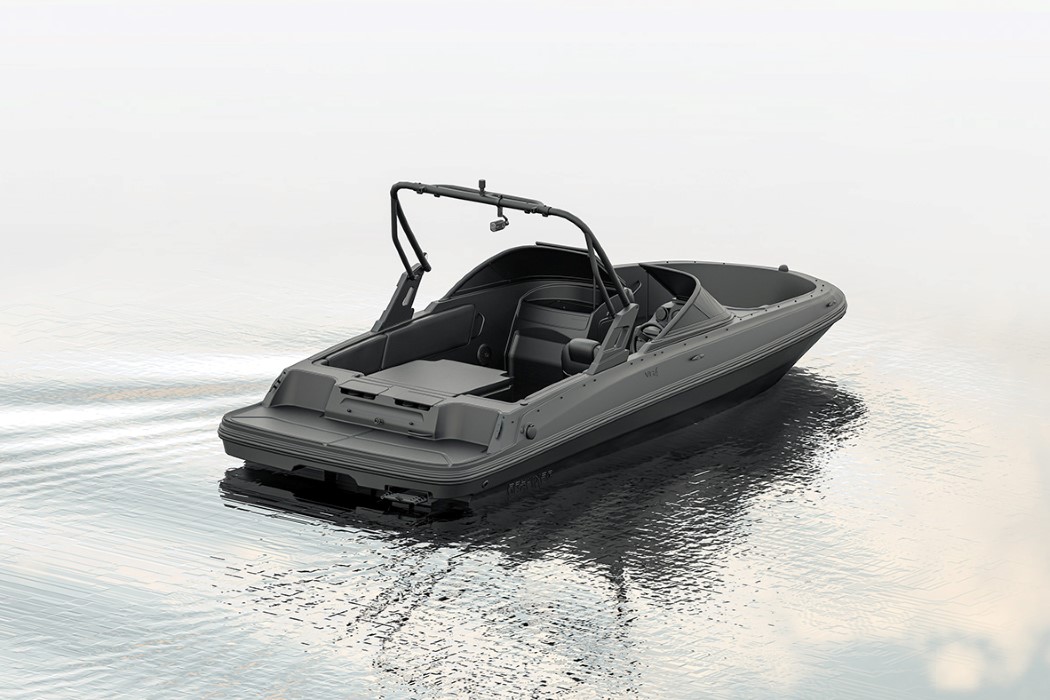 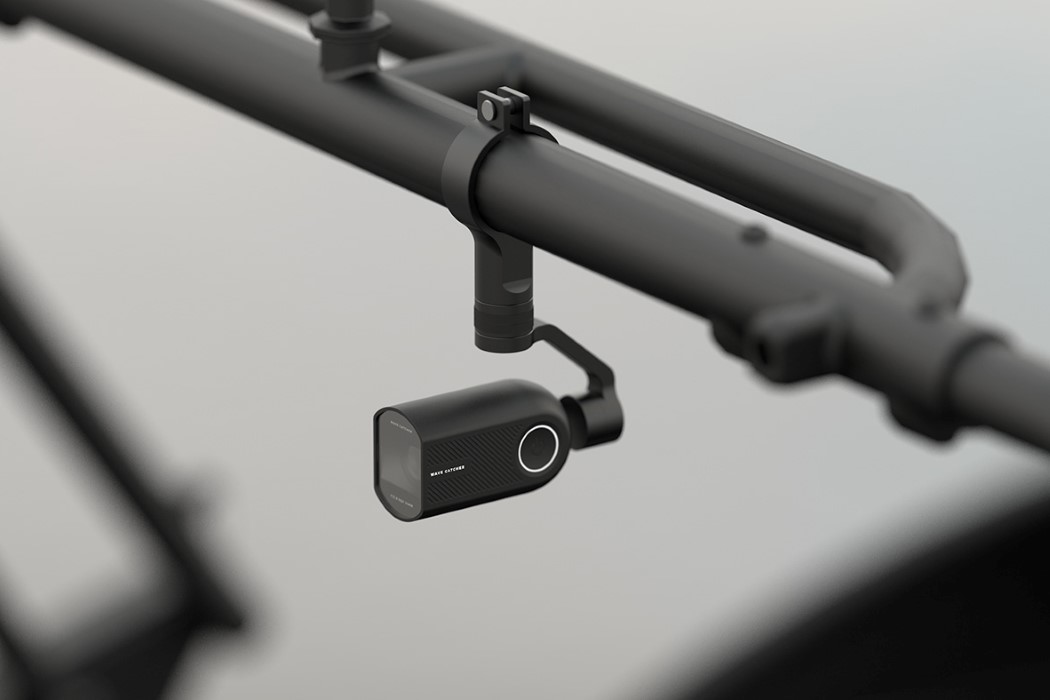 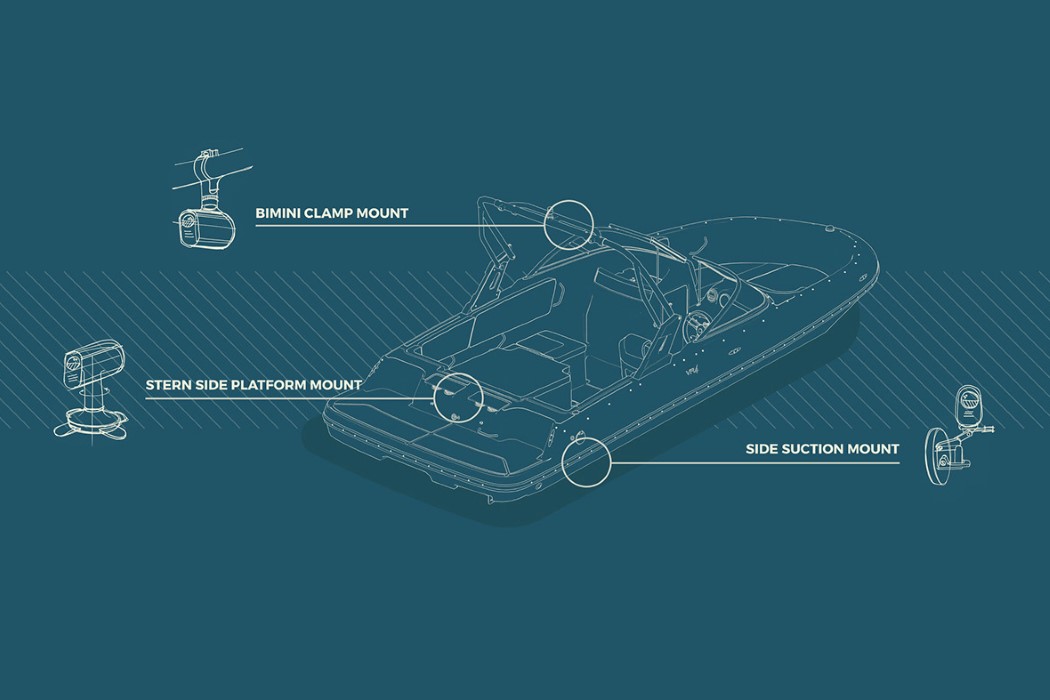 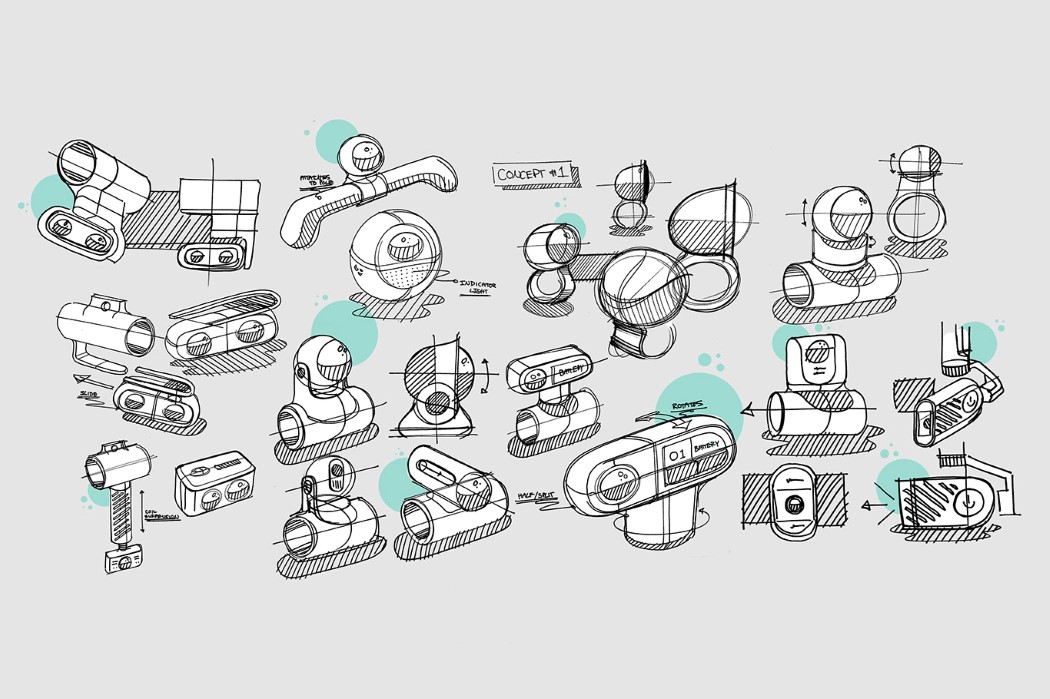 Sustainable straws that don’t get soggy and saves turtles!

The world, as a whole, has started to care for turtles and has quickly moved on to use eco-friendly straws. The options are metal straws…

The Spectrum Camera Concept is high on the novelty quotient and very low on functionality. However if we keep our minds open, I see us…

With just two months to go until New York’s ICFF, influential designer Tobias Wong’s plans for a guerilla store are finally being realised. Over the…