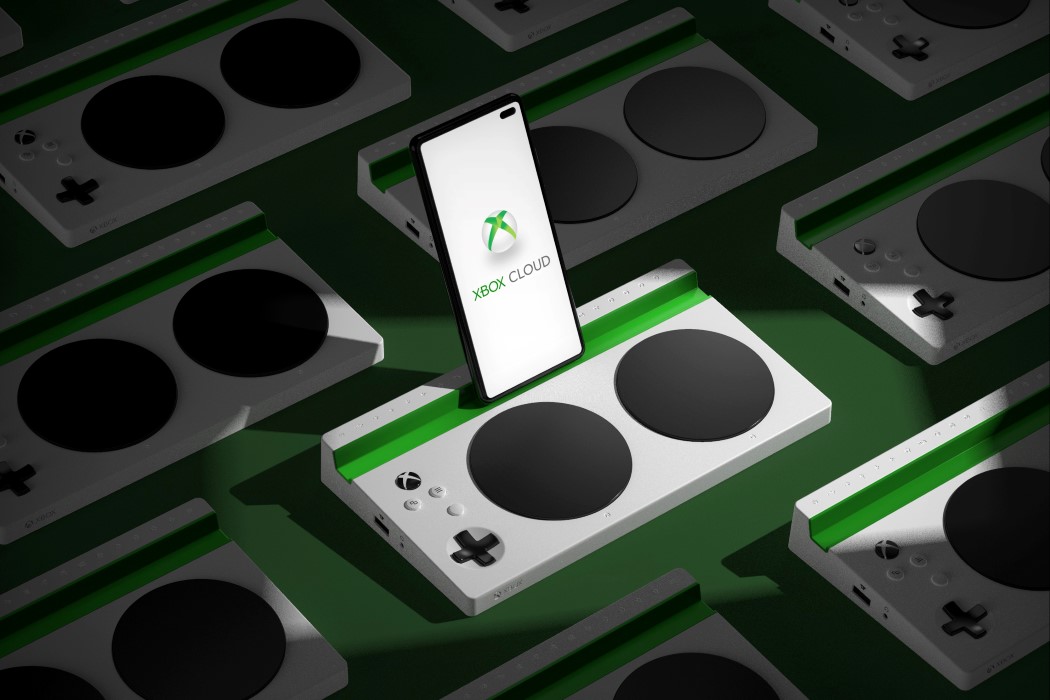 Something tells me we’re a mere announcement away from Microsoft’s cloud gaming service – Project xCloud, and it only makes sense that when the announcement drops, Microsoft does its bit to make sure everyone has access to it, regardless of their location, and their abilities. The Adaptive Controller concept for xCloud takes Microsoft’s special-needs controller and gives it a couple of tweaks to make it ready for cloud-based mobile gaming. Fundamentally, the xCloud Adaptive Controller is the same as its predecessor, but with a few upgrades that make it mobile-ready, so the specially-abled can reap the benefits of the upcoming Project xCloud!

What’s visibly different about the xCloud Adaptive Controller is its acid-green device-docking station that lets you rest anything from a phone to a tablet (without having it tip over or slip, thanks to the use of high-grip rubber). Built with WiFi connectivity, the controller works as any wireless one would, allowing you to play games on mobile devices as well as with the Xbox console connected to a television. The xCloud Adaptive controller also houses an in-built battery, large enough for it to power the controller as well work as an external power source for you smartphone or tablet (so you can game for longer), along with the multiple USB and 3.5mm ports designed to plug in external buttons and pads, and even a pair of headphones. 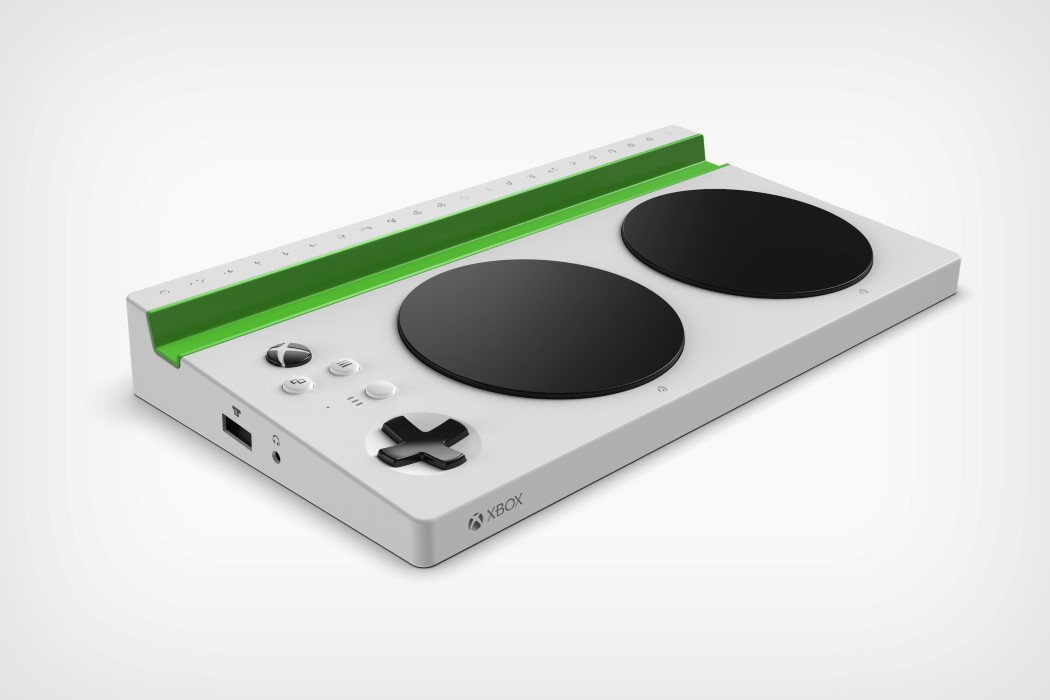 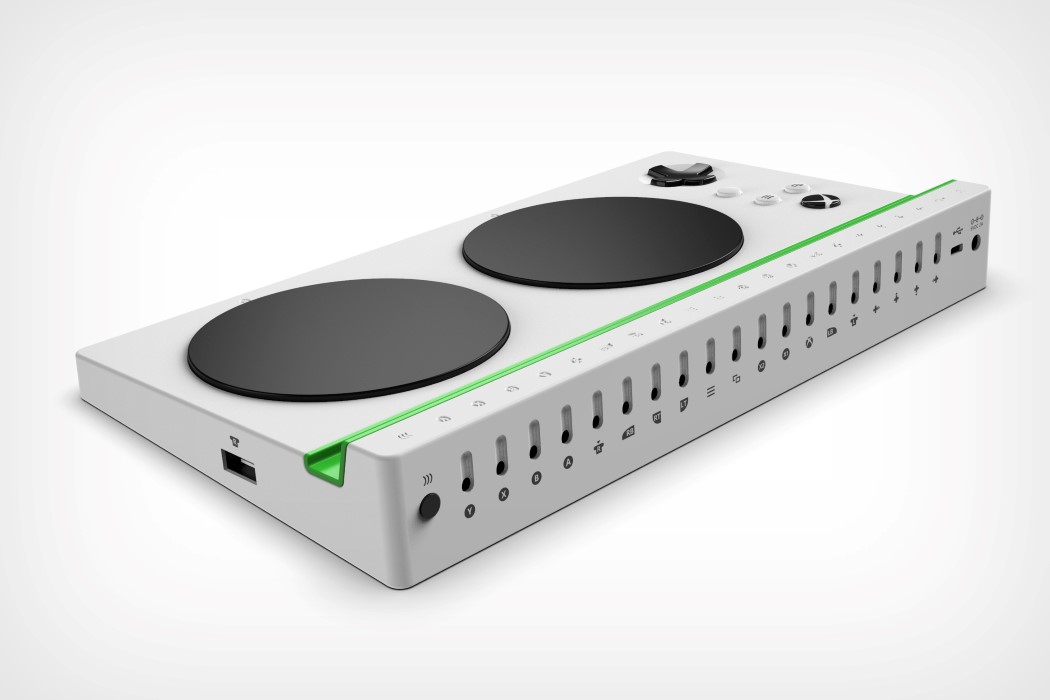 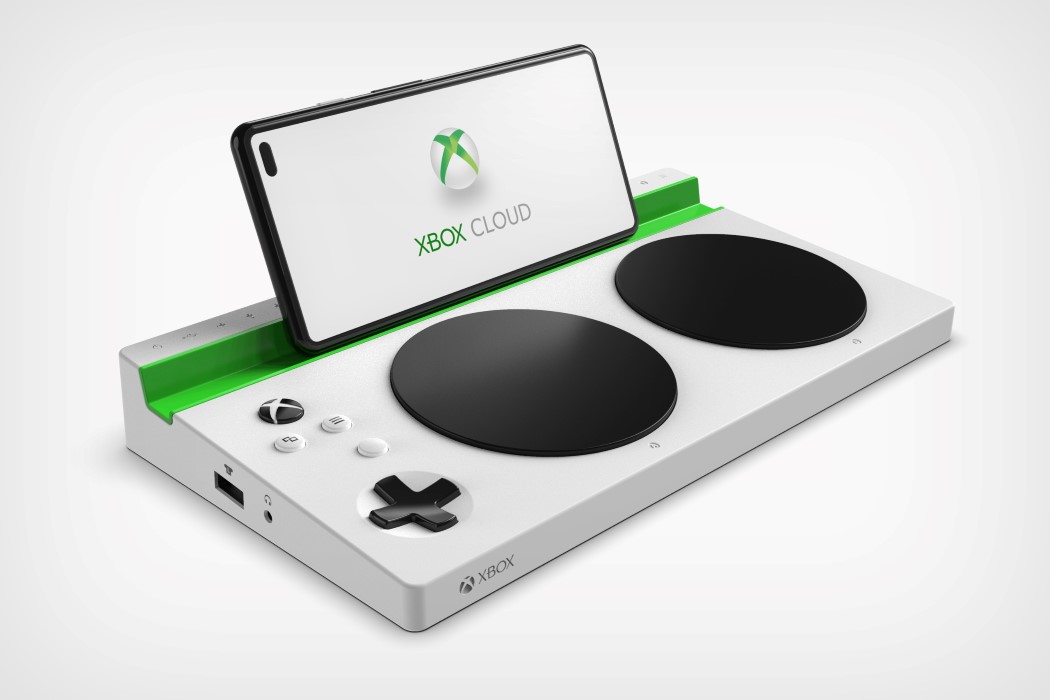 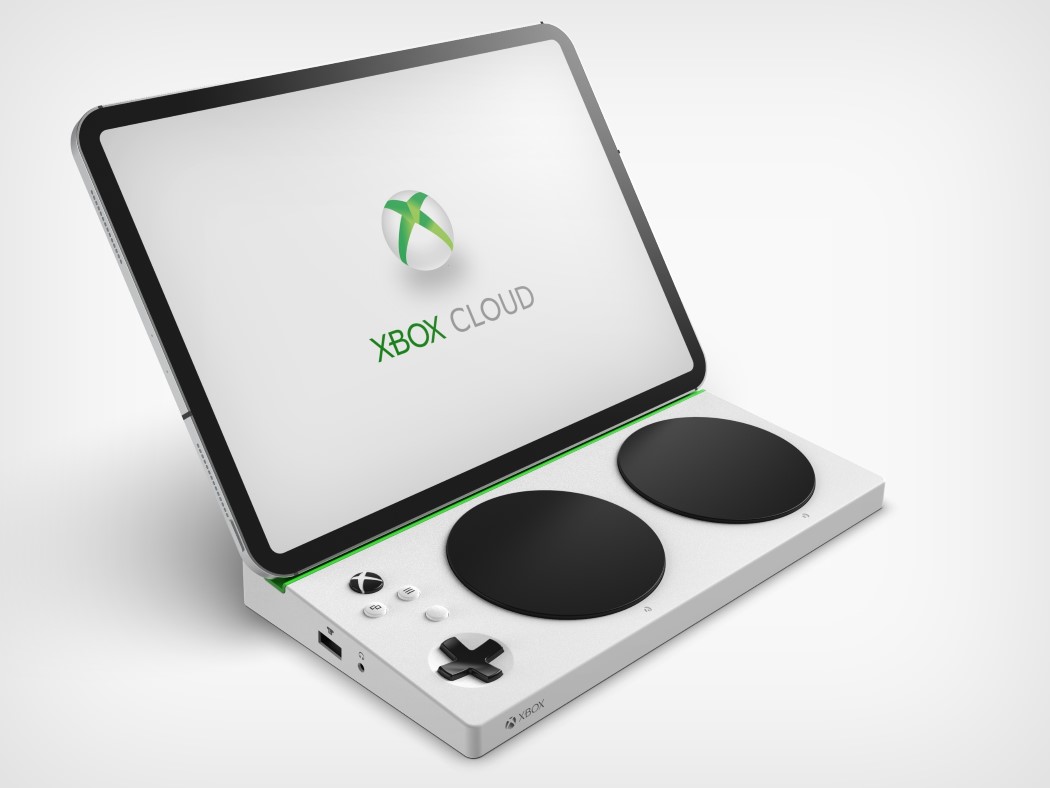 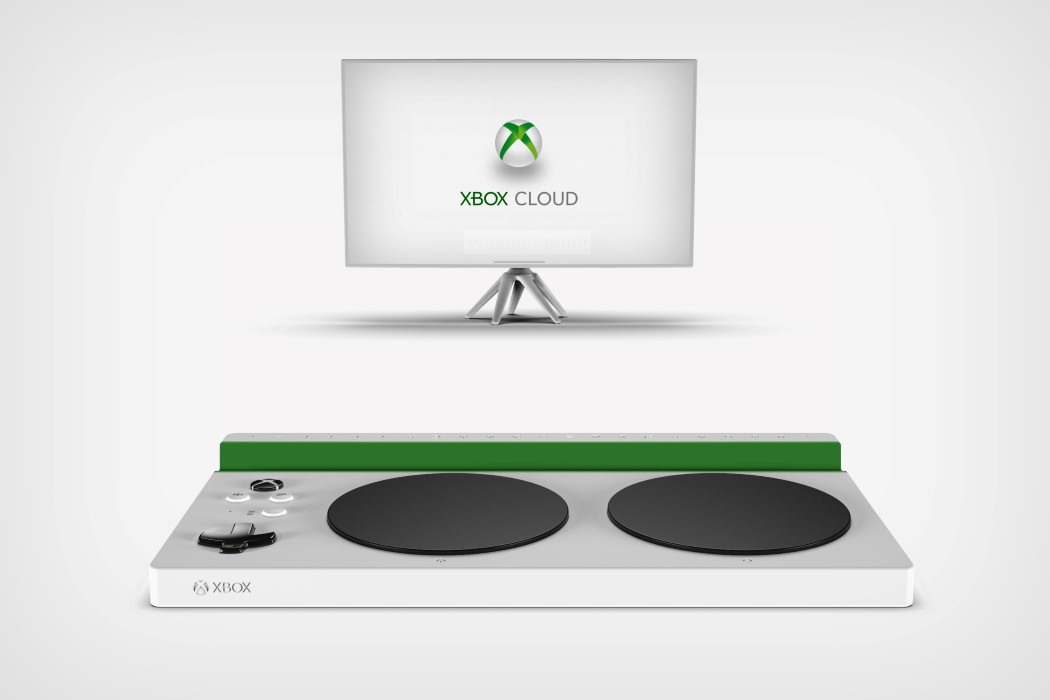 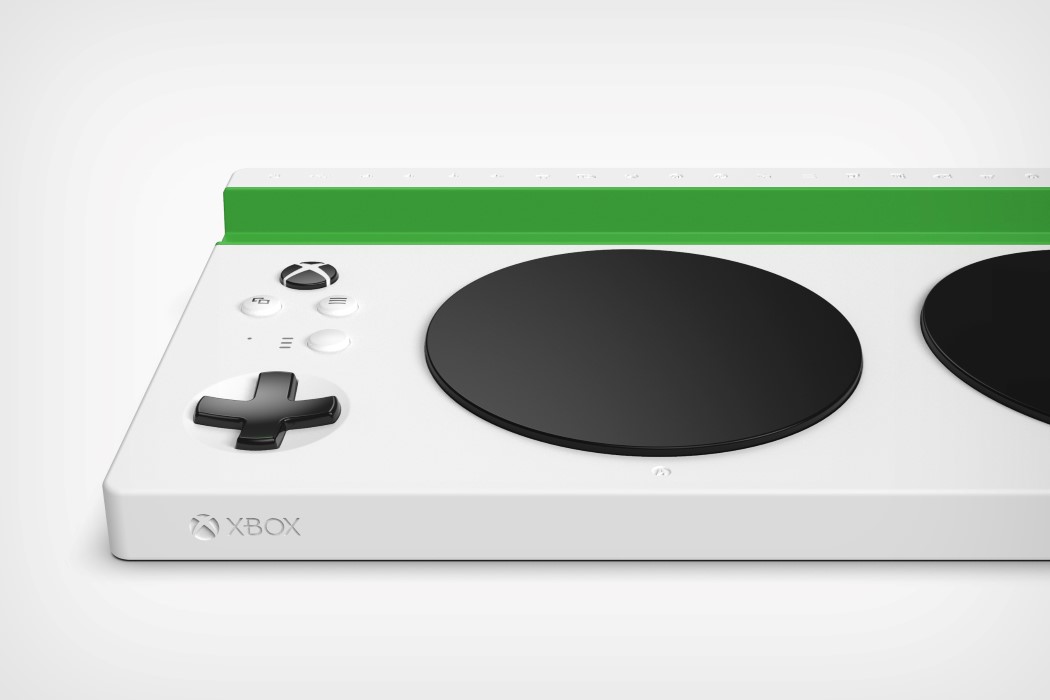 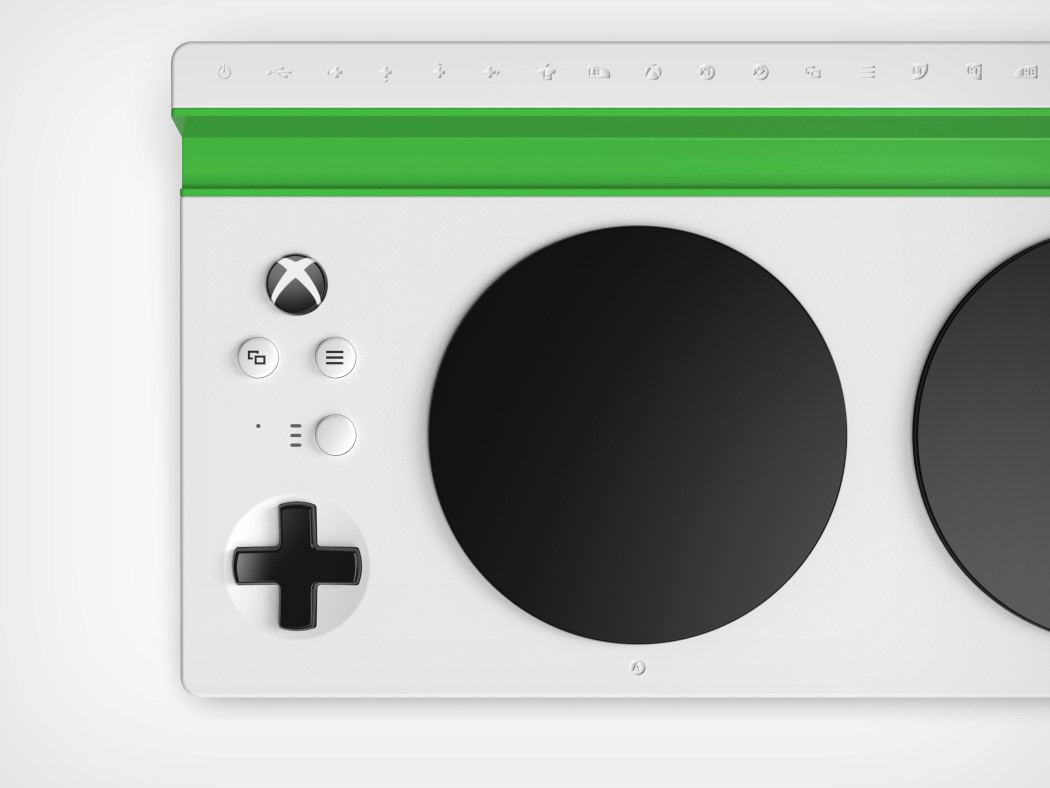 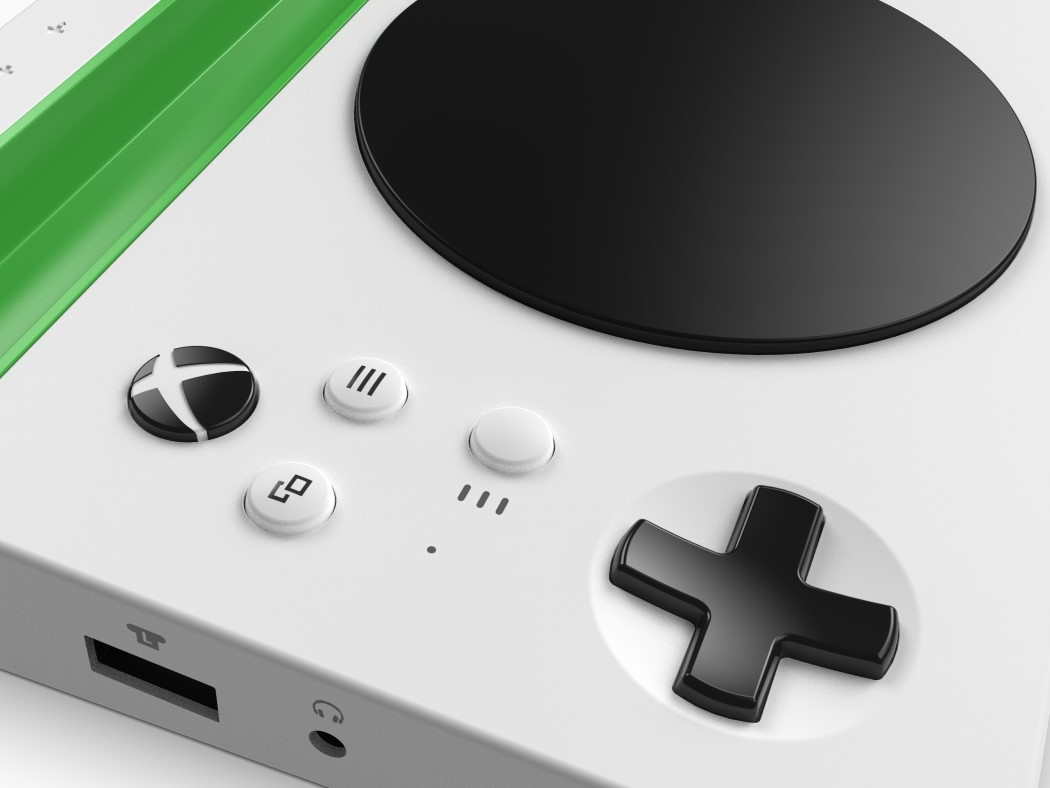 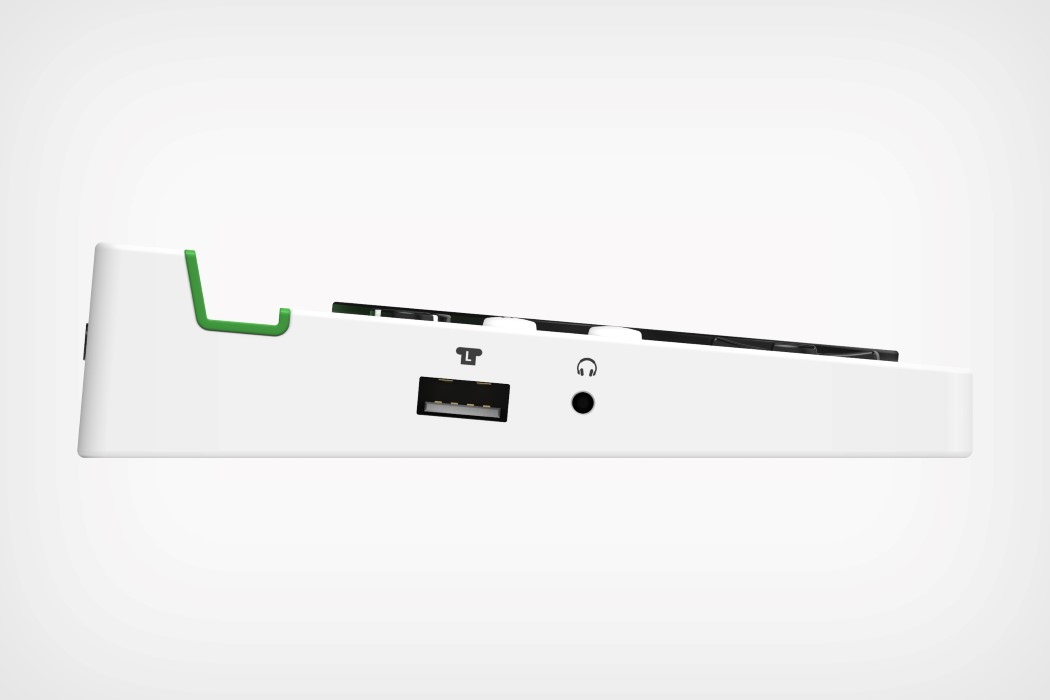 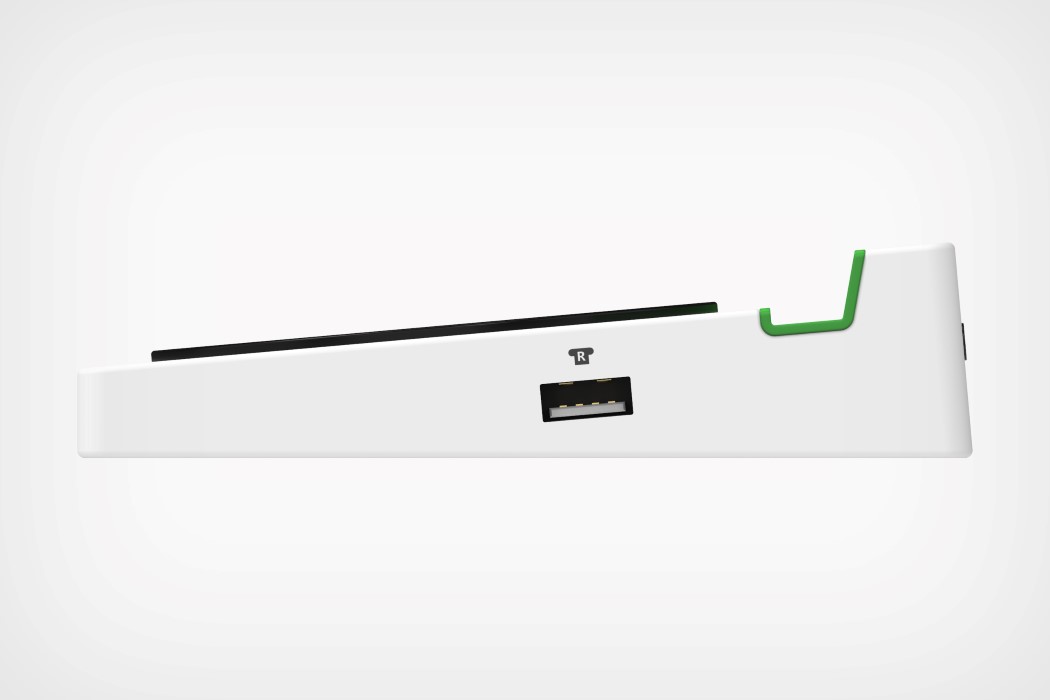 The Microsoft xCloud Adaptive Controller is a piece of fan-made conceptual work and isn’t affiliated with the Microsoft brand.

Here’s a neat office chair that lets you work AND work out from home!

https://www.kickstarter.com/projects/651679438/fitwork-lose-weight-while-you-work I’ll admit the Fitwork made me chuckle a bit but here’s my own personal reality – I’m far from fit. I have odd sleeping…

Staying alone means having to cook for just one person… and cooking rice for one person is nothing short of a headache. Rice cookers are…

The Senzo Nightlight is a very sweet intuitive light that is fitted on the wall, 80 centimeters above the floor. This specific position is so…