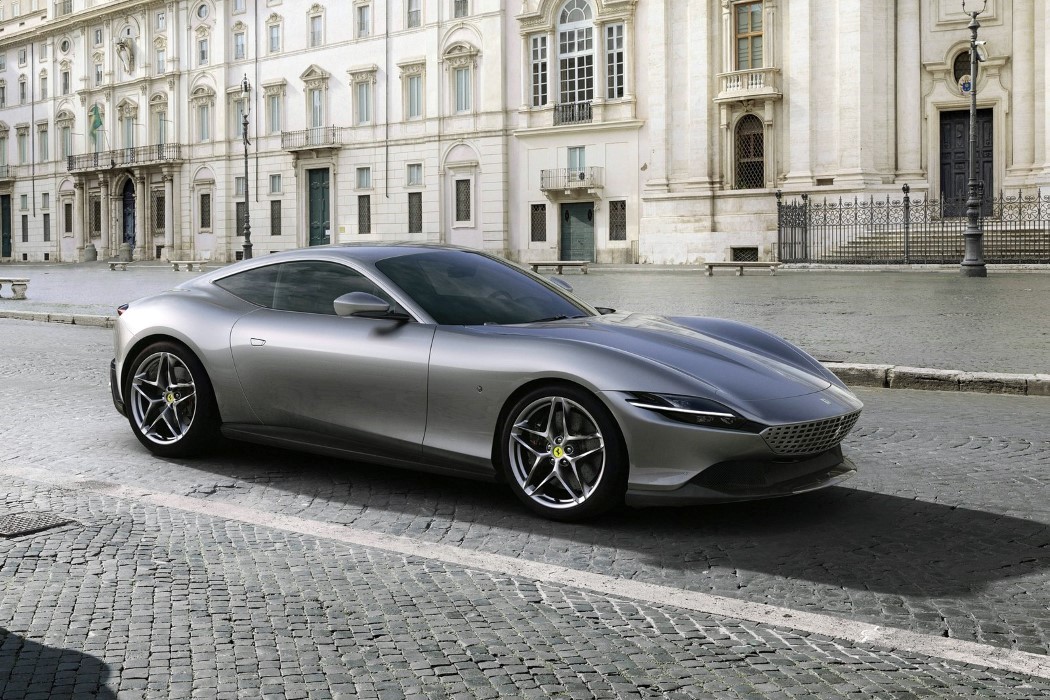 Paying tribute to the golden 50s and 60s, often considered the peak era of design at Ferrari, the Roma was launched today in a dedicated client event in its namesake city of Rome. The mid-front engined coupe may not be showcased in Ferrari’s signature red, but it does certainly embody the design language of the cars that would adorn the city of Rome in the 50s and 60s.

The Ferrari Roma sports some serious curves, and sports the same chassis and award-winning turbocharged V8 engine found in the Portofino. The car’s design comes from their in-house team, Centro Stile Ferrari, headed by Flavio Manzoni. Although it does borrow a great deal from Ferrari’s long-lasting relationship with design-house Pininfarina, with an incredibly well-proportioned and clean design, devoid of any ducts or air-intakes that would corrupt the car’s unblemished form. As per sources, the car comes with a top speed of 320km/h and an acceleration of 0-100km/h in just 3.4 seconds. Ferrari’s all set to launch the Roma in 2020, catering to its patrons who have an eye for a certain level of finesse Ferrari is known for… and it doesn’t matter if you’re not behind the wheel, because probably for the first time, the passenger seat has its very own dashboard too! 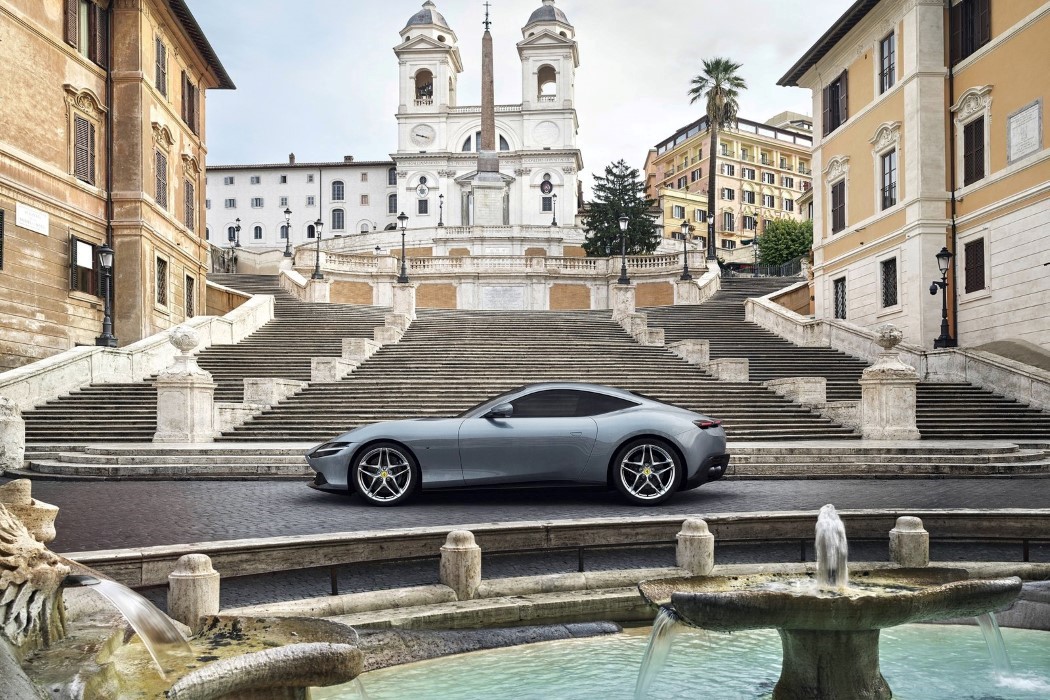 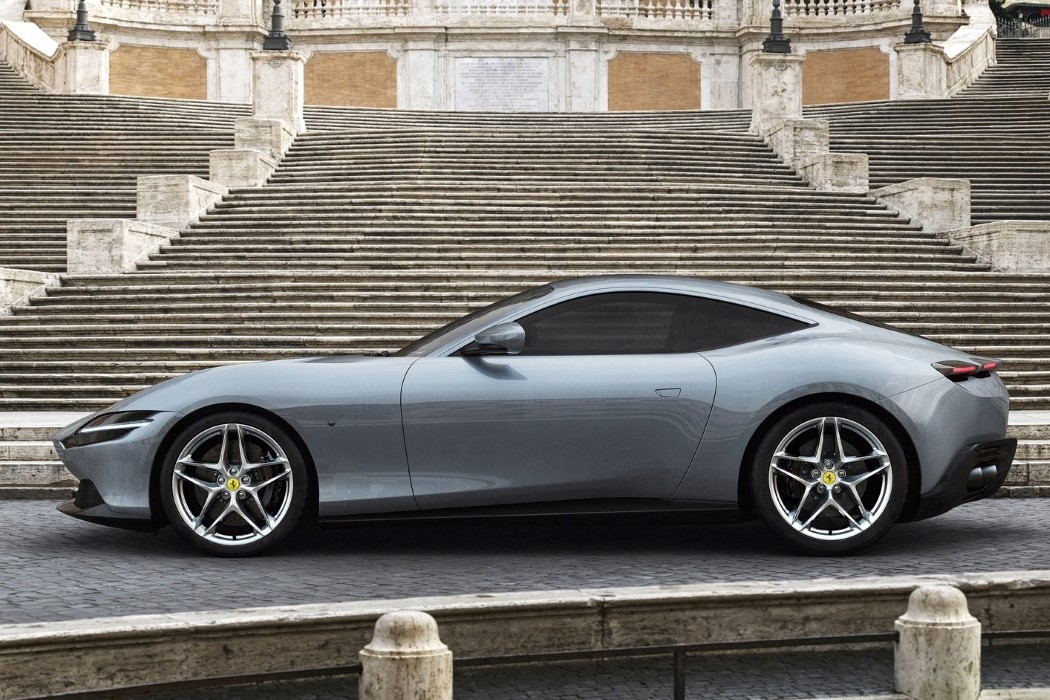 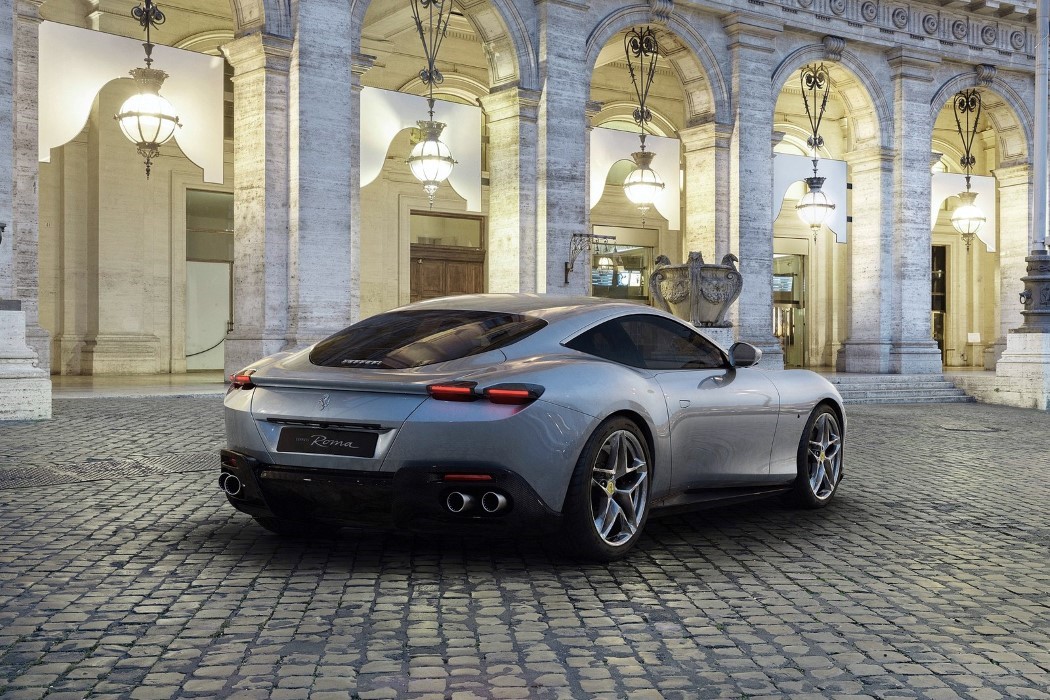 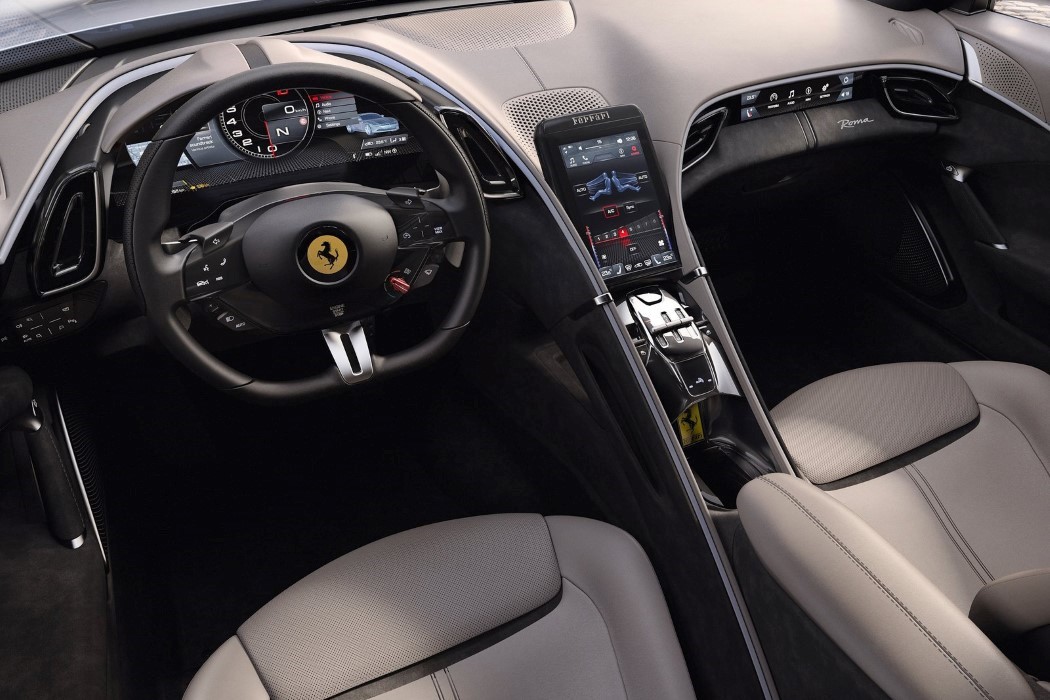 If there’s one machine that should adhere to utilitarianism, it’s the tractor. This one by Artur Gaca, called Norss Tractor, does so beautifully. It’s an…

Leave Your Car at Home

CoCy, the brainchild of Robert Nightingale & Adrian Weidmann, is an ingenious smart-service concept that aims to provide users with free transportation & local, ethical,…

Marrying minimalistic aesthetics, lightweight credentials and awe-inspiring craftsmanship is for ones who appreciate the intricacies of artistic styling. On the same lines, built with the…