Carota’s Classic E-bike is an experiment in form, bringing a lean design to a series of bikes that are not known for their lean-ness. Look at the e-bike in its side view and you notice its similarities to a low-riding cruiser. The curved fuel-tank, the seat’s proximity to the rear-wheel, and an elongated silhouette, all take on a Harley Davidson-esque appearance that’s often synonymous with a loud engine that makes its presence felt… but that’s where the Classic E-bike chooses to be different. It opts for a more silent electric drivetrain, a V-twin that sits right below the seat, powered by a battery that resides within the fuel-tank form factor. Carota’s Classic E-bike comes with the demeanor of a cruiser showcased with simplified, minimalist appeal. Rather than a muscular frame, the E-bike boasts of a leaner design that connects the elements together in a way that’s fitting for a quiet, eco-friendly energy-efficient sibling to the bold, brash, muscular Harley Davidson. “Think about it as an alternate future where the V-twin power train never really took off. It would replace a bike in your daily commute in the city or simply to impress your friends at a Sunday brunch gathering”, say the team at Carota. 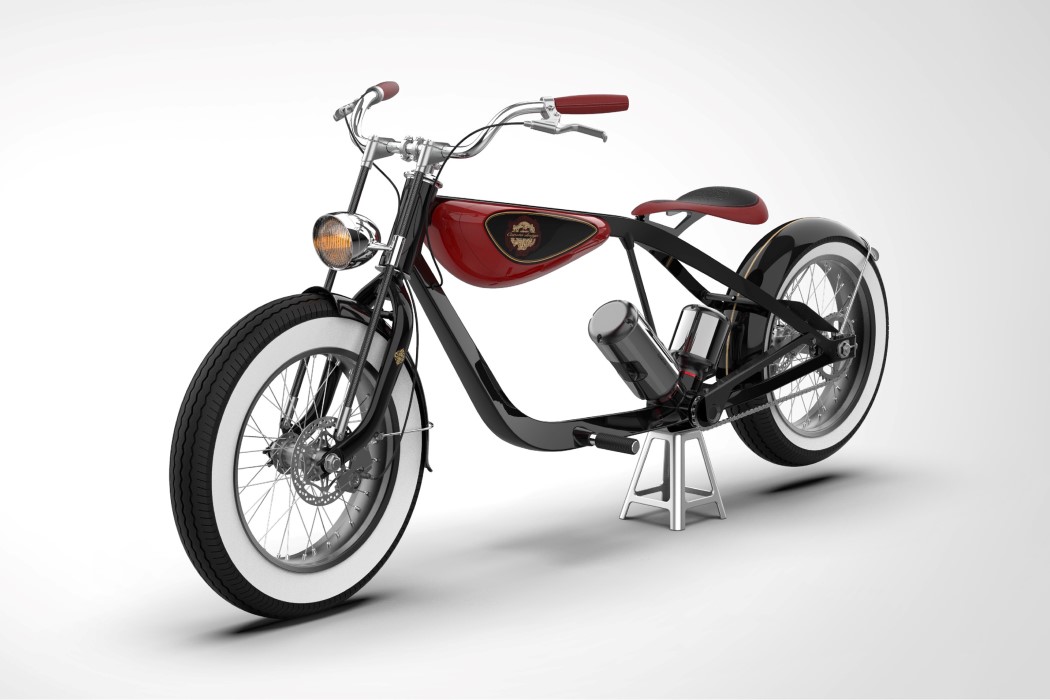 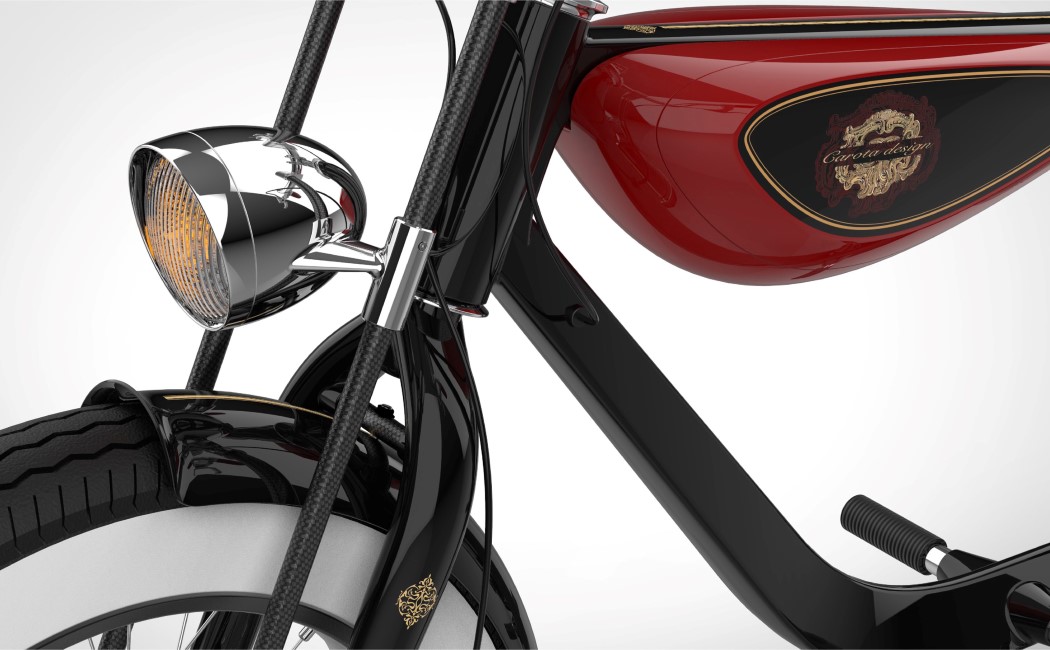 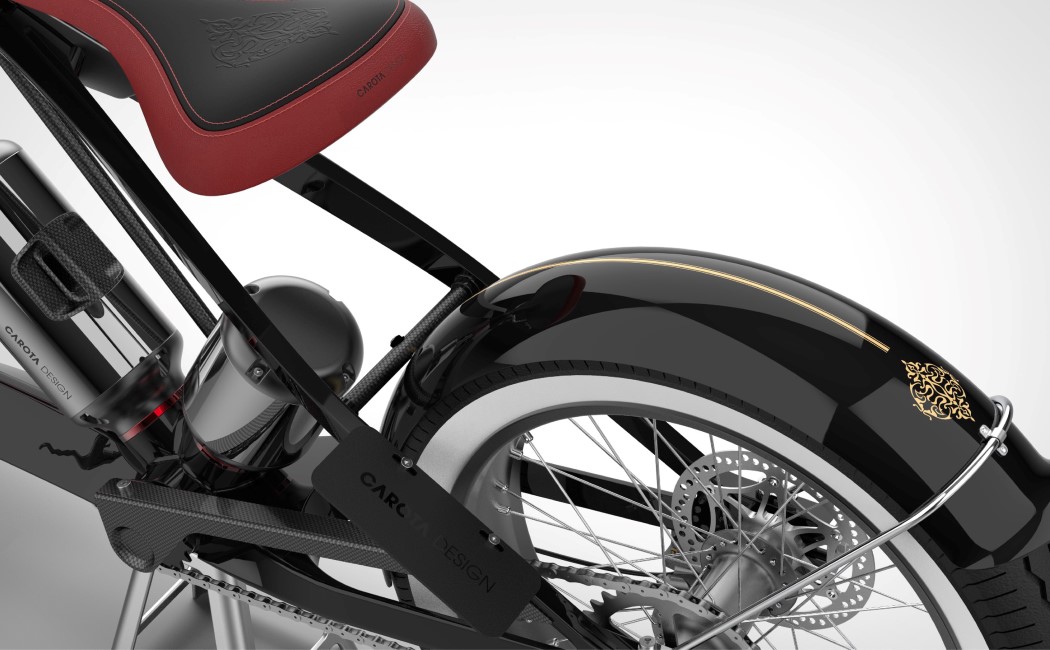 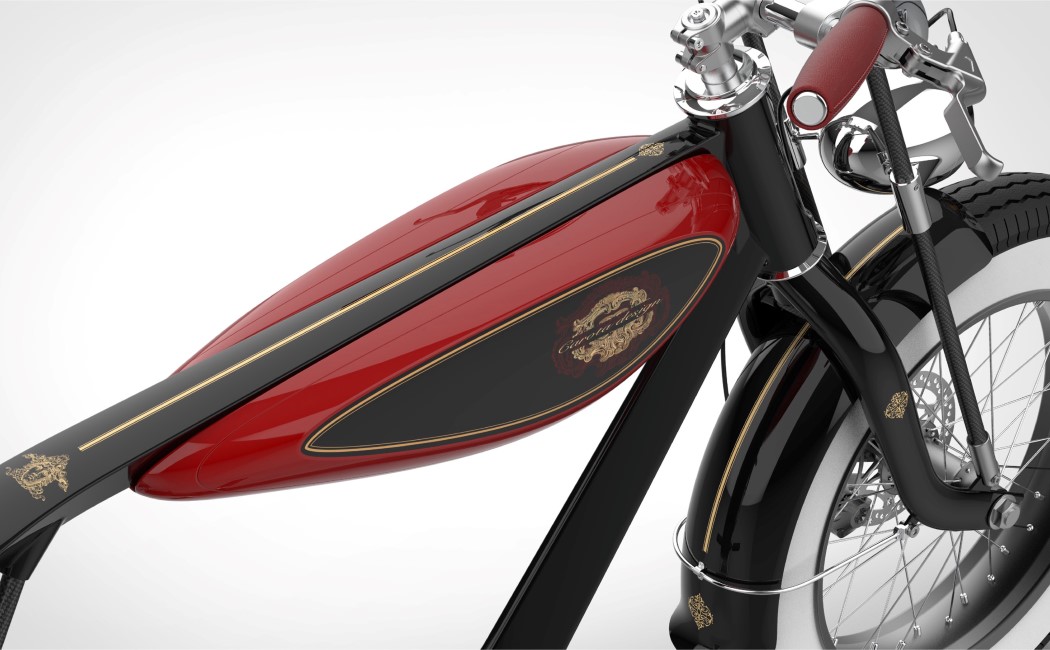 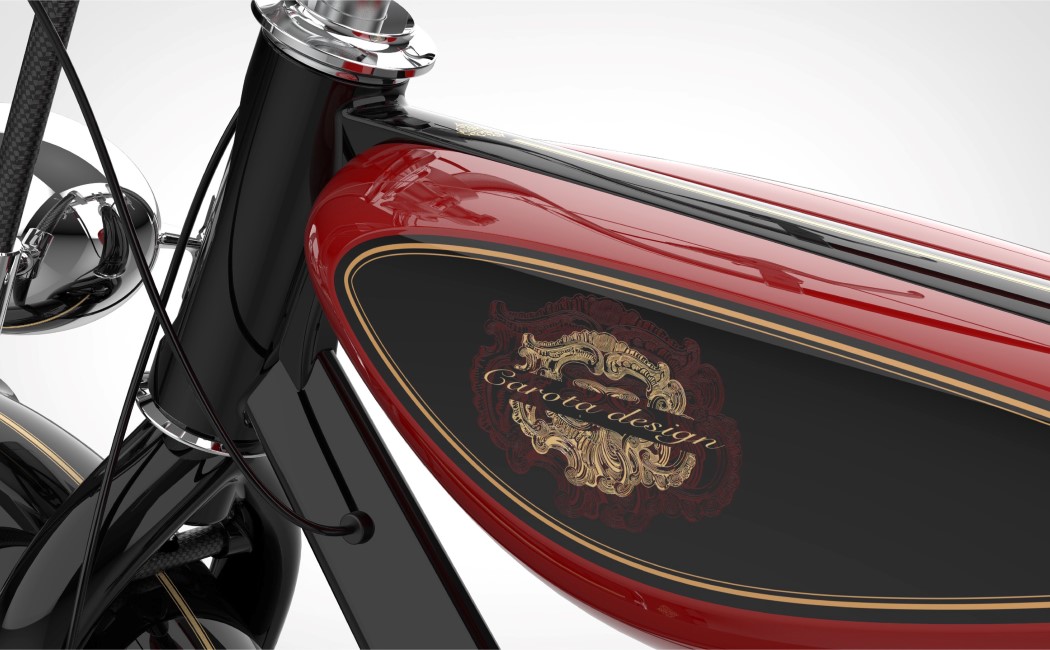 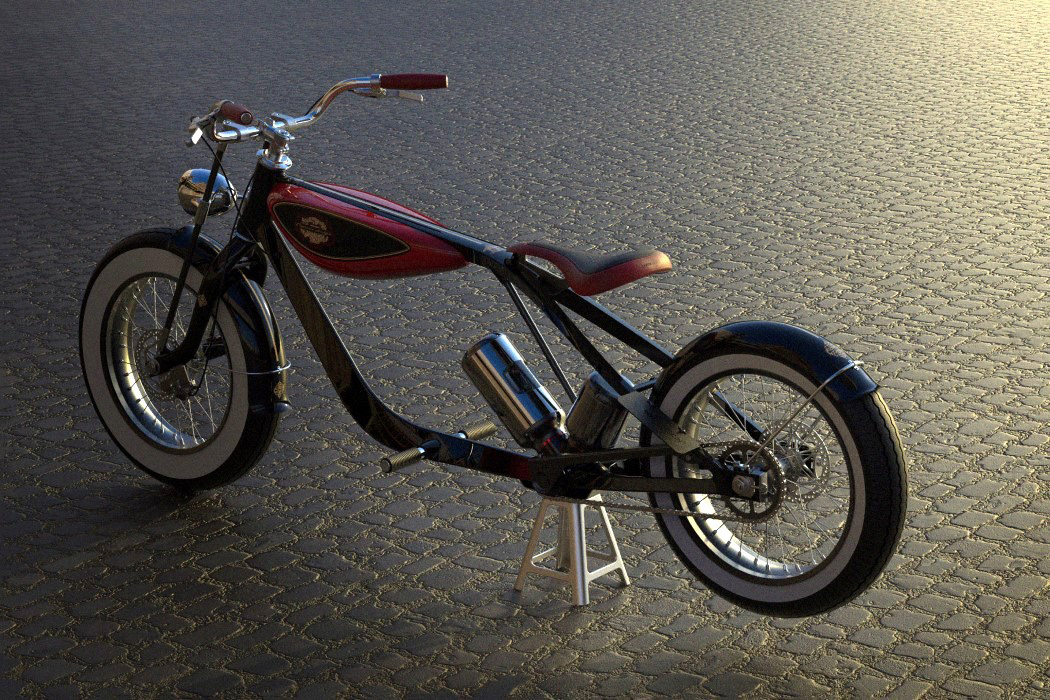 Any concept vehicle with a name derived from the word the Inuit’s use for their dwellings made of Earth, whalebone, and animal skins is bound…

This ultramodern tribute to Le Mans is a low-slung GT with a design language reminiscent of famous names like Pininfarina Modulo, Cadillac Cyclone and the…

Escape pods are nothing new to our collective consciousness. Hollywood writers have used this concept to save presidents from crashing planes to landing R2-D2 and…