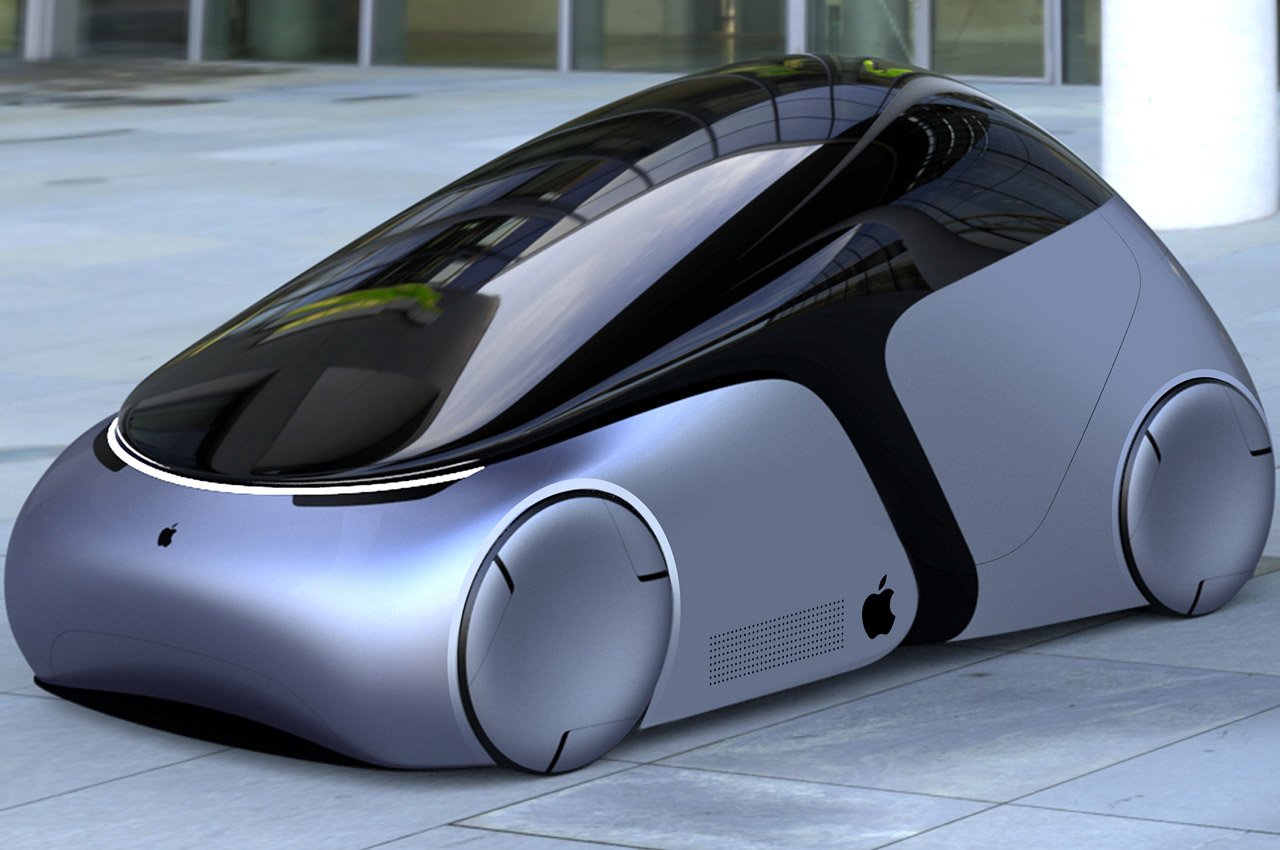 Apple’s on-again, off-again car rumors point to a self-driving vehicle much on the lines of Tesla to cater to the exponentially growing market. The world knows it will be an electric vehicle that’ll shape up Apple’s vision of future mobility. According to analyst Ming-Chi Kuo, the car will be Apple’s next favorite child, bringing its concrete hardware and software ecosystem’s integration into play. The most anticipated four-wheeler in modern times has been on the designer’s sketching pad often as seen in these past designs – and here is another interesting one to consider.

Designer Ashish Gogte’s take on the Apple Car seamlessly integrates into the existing Apple ecosystem – a feature that current Apple users value the most. Ashish likes to call it the iCar, and the vehicle has an upright stance like the Apple Mouse 2. Modularity is at the core of this concept Apple car – wherein the front and the rear wheel assembly is swappable with a different one. Furthermore, the driving assembly has the battery integrated into the design to keep the modularity aspect at the forefront. We can even swap the drivetrain with a more powerful version or any future updated chassis that Apple designs. This brings a practical scalability aspect to the concept car, which is, in a way, intriguing. The malleability of the design continues to the interiors as well, giving the users control over their surroundings while creating a deeper bond between the user and the vehicle.

Ashish’s take on the iCar is a purely futuristic model, where the car is only expected to transport you, and everything works seamlessly. Given Apple’s lack of modularity in the current design environment, including such interchangeable/upgradeable components will require Apple to revise its design policy and who knows, it could happen by the time we have the iCar X! 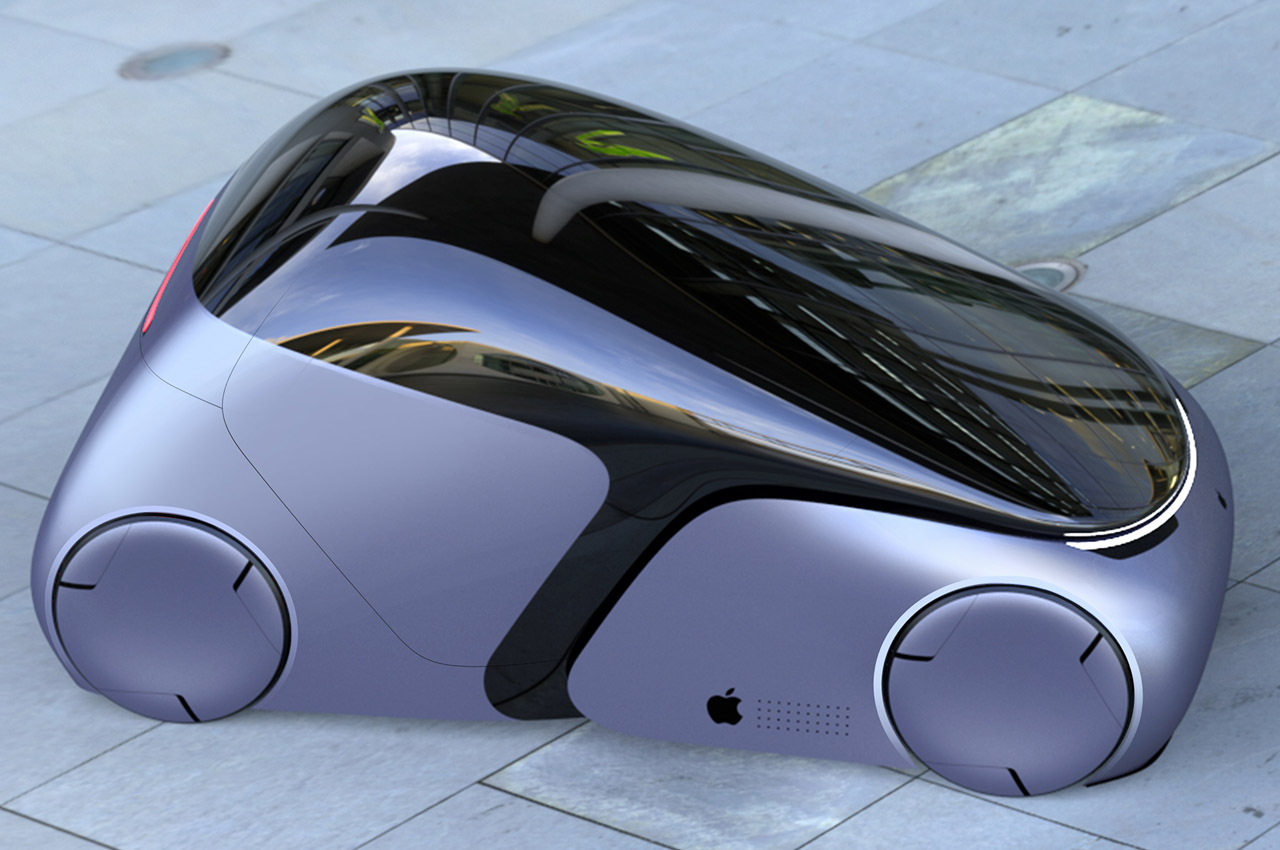 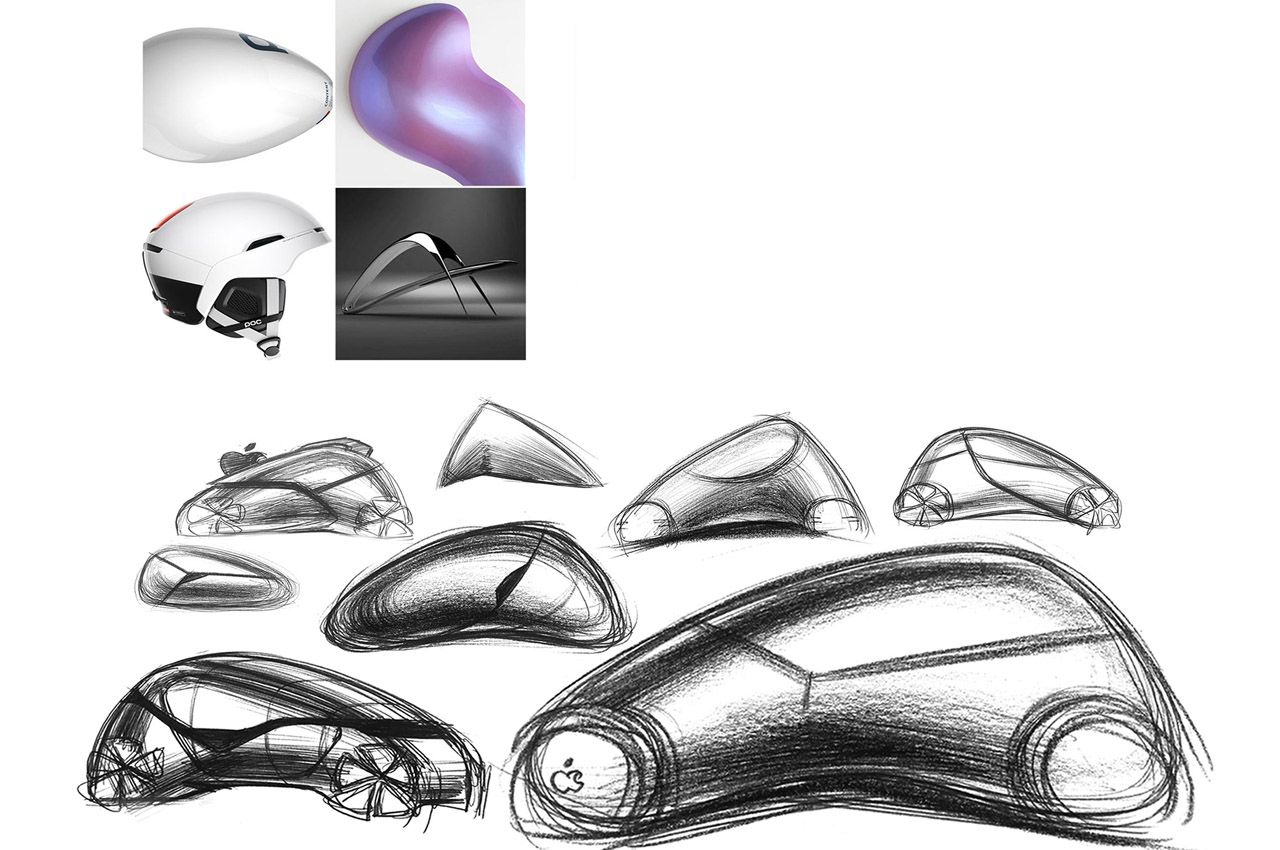 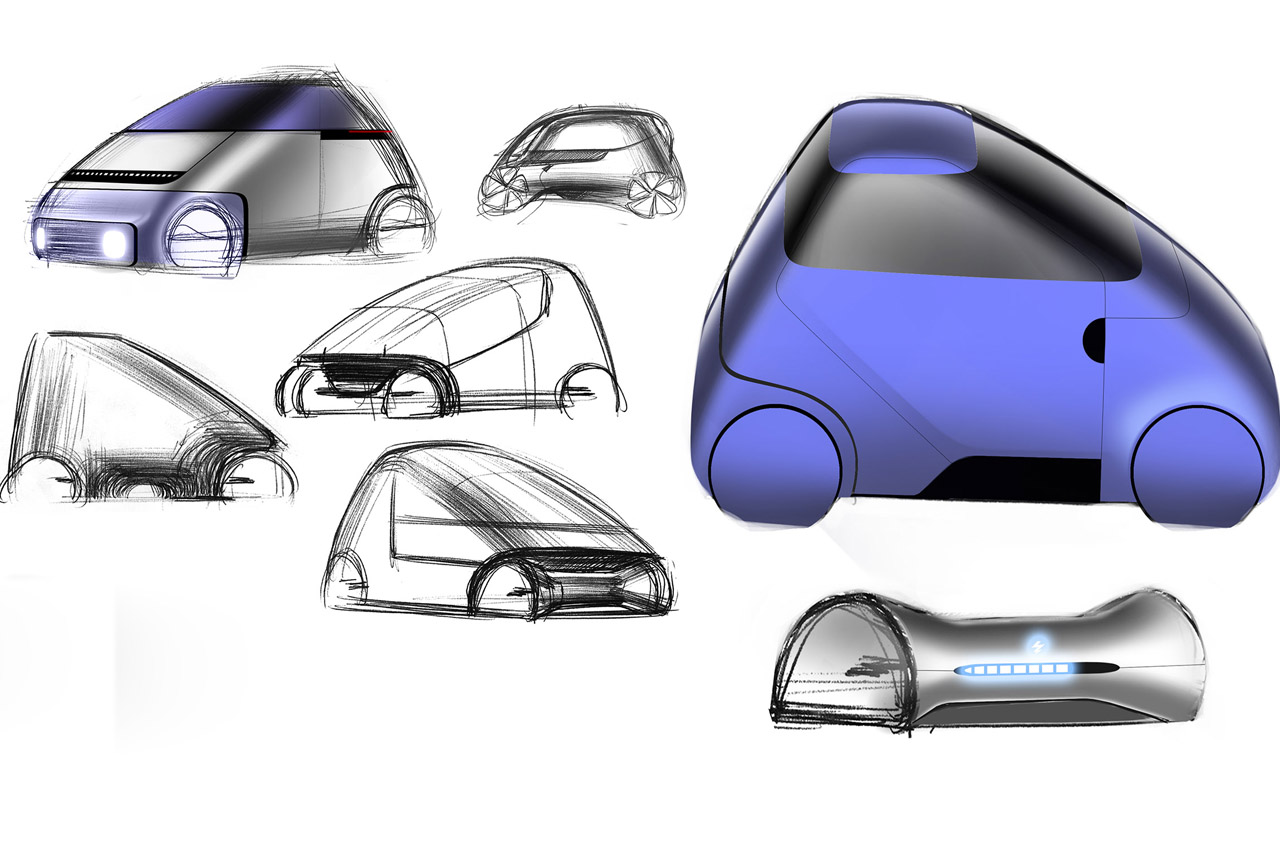 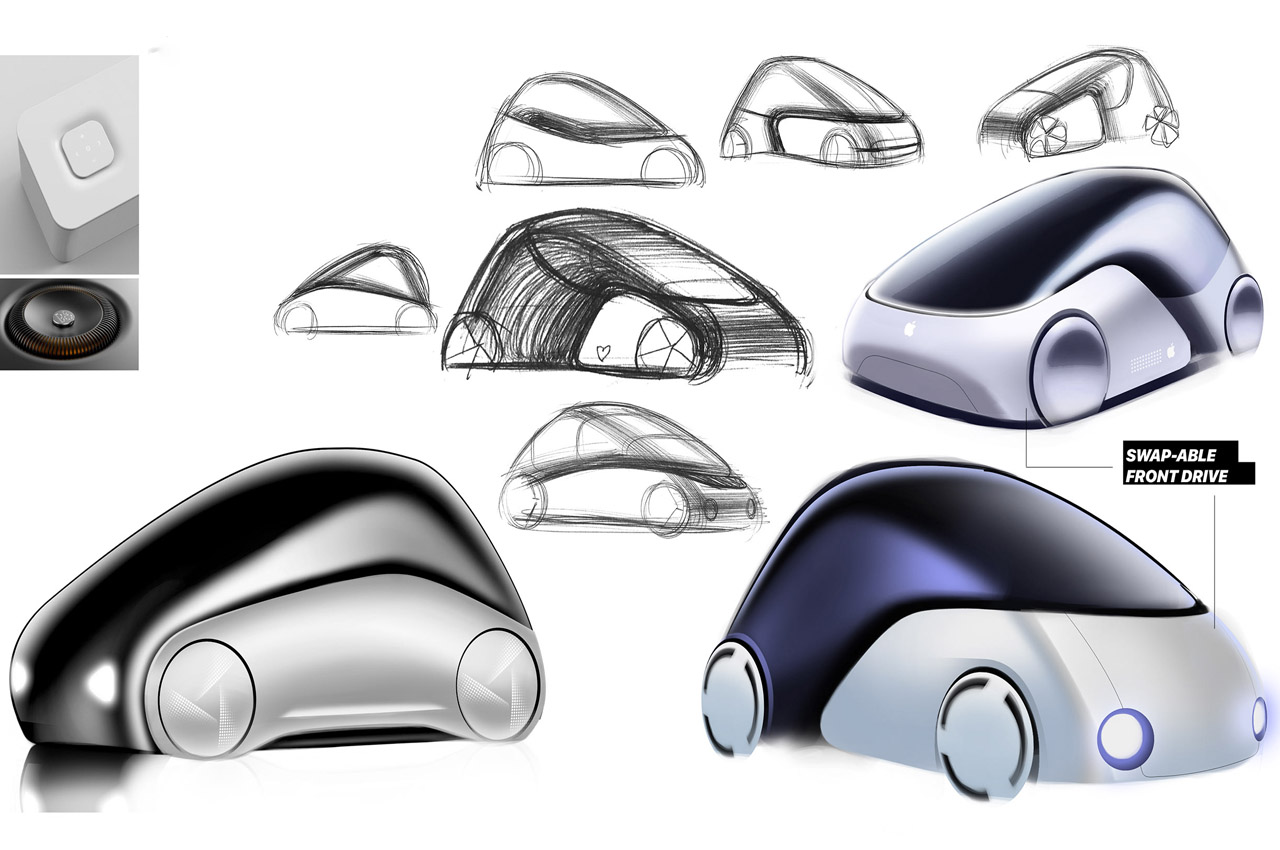 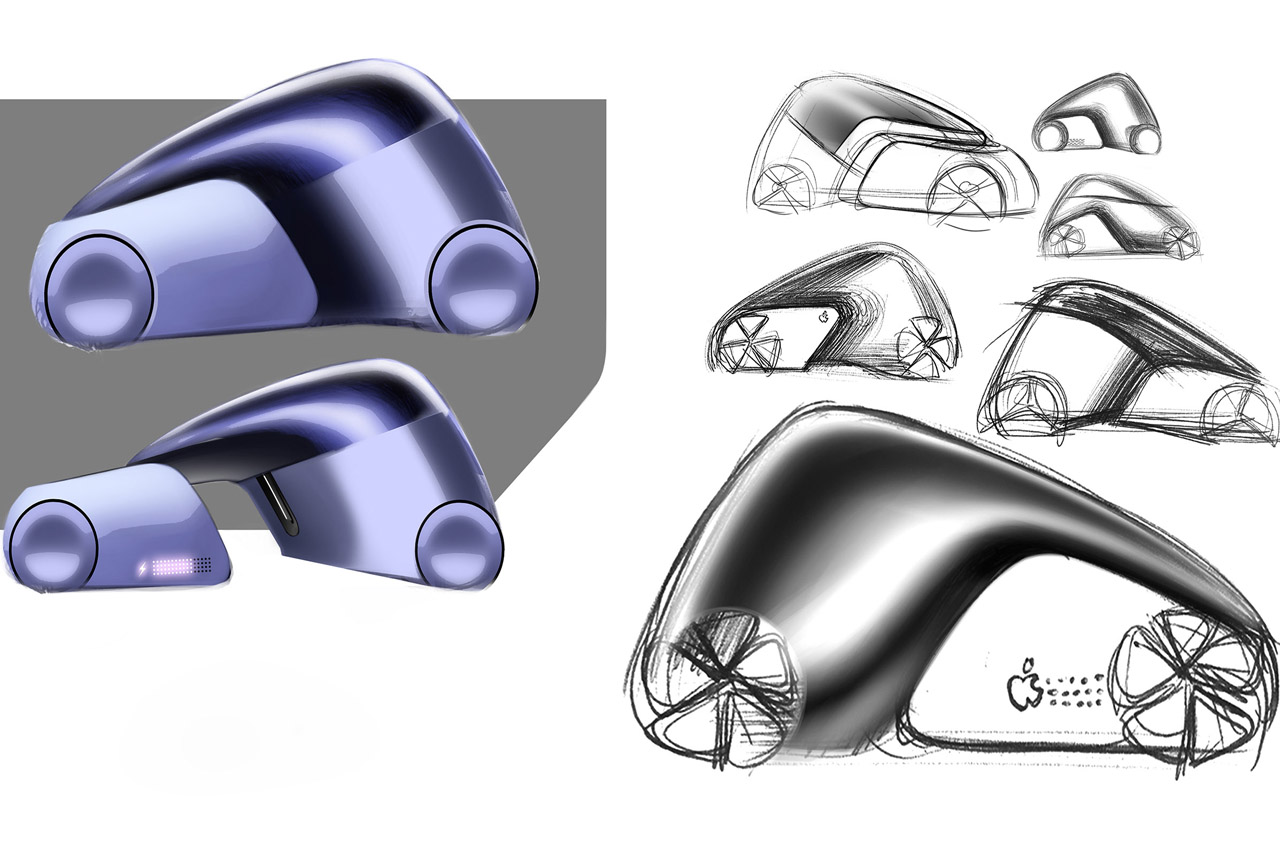 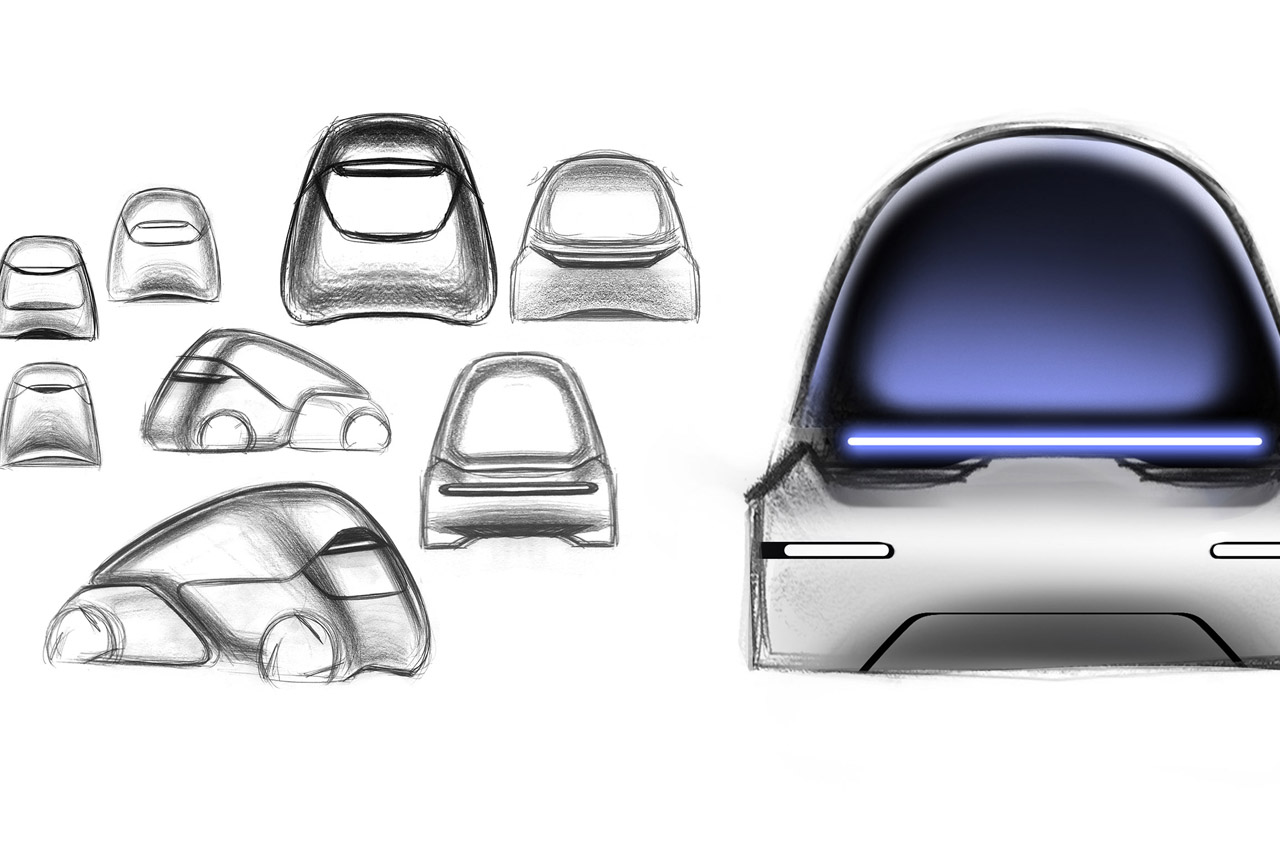 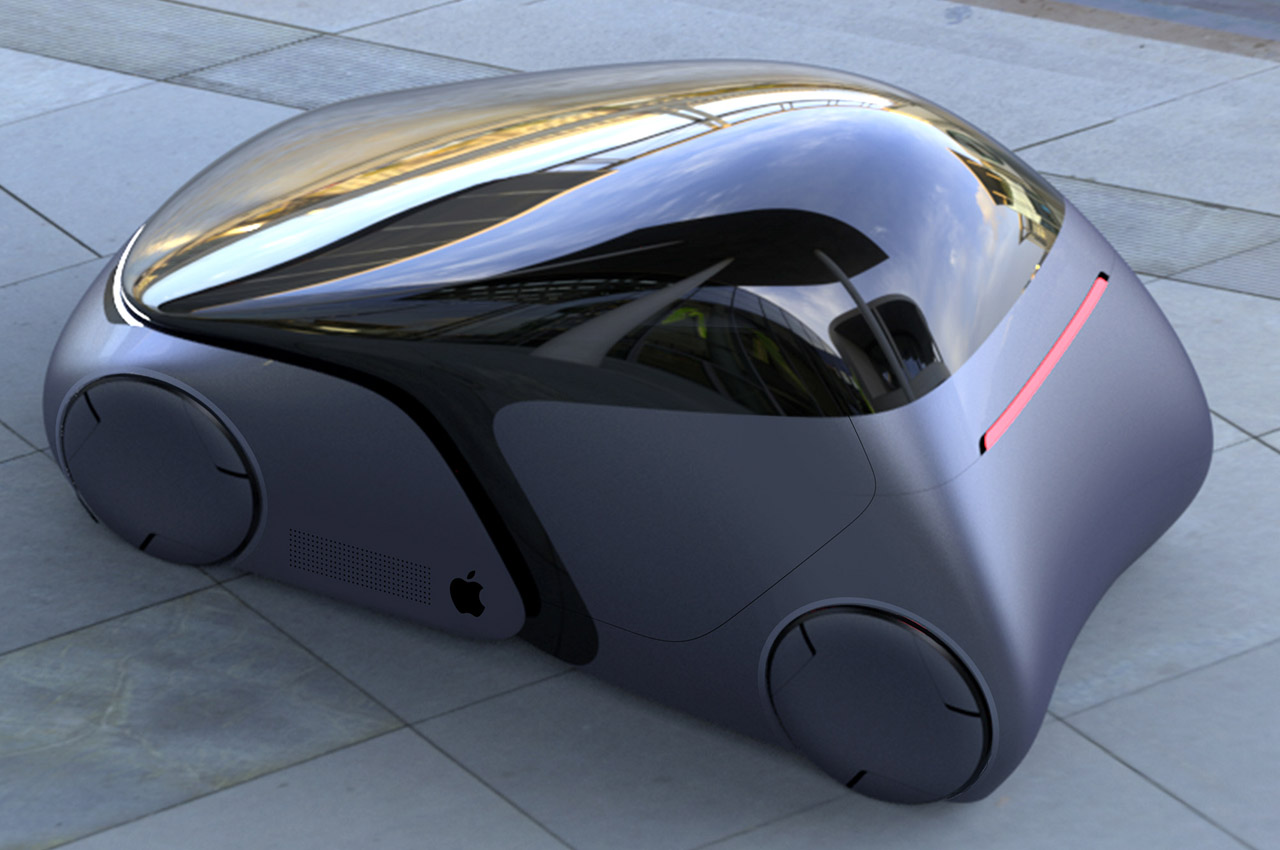 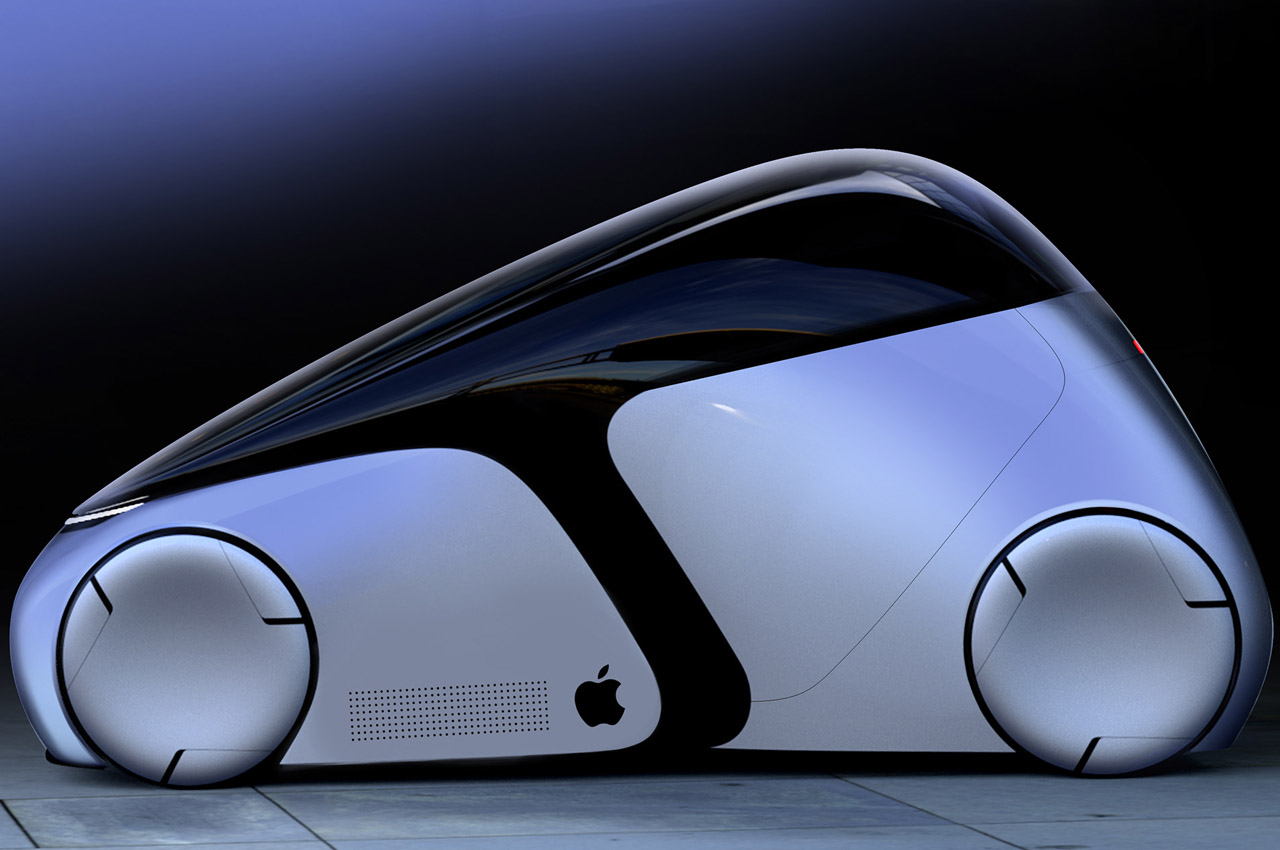 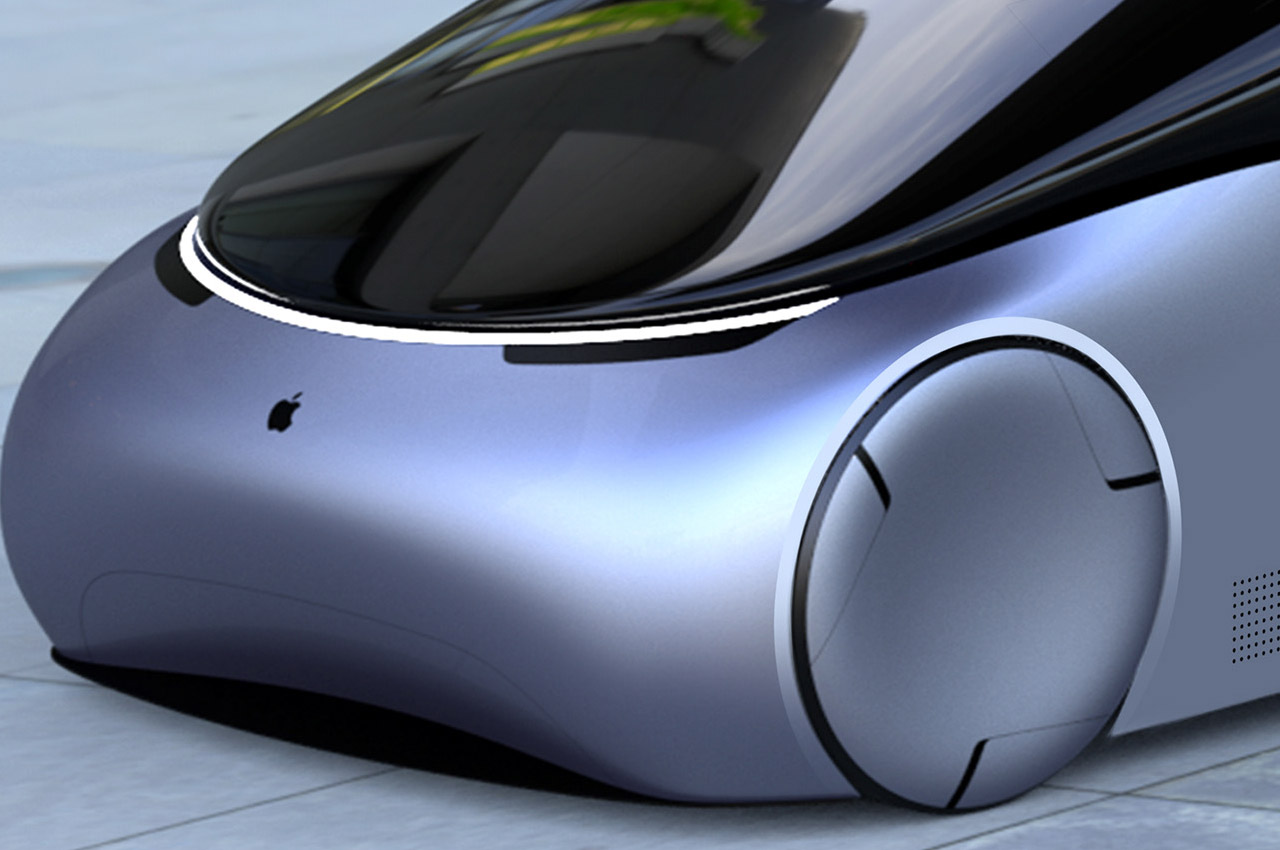 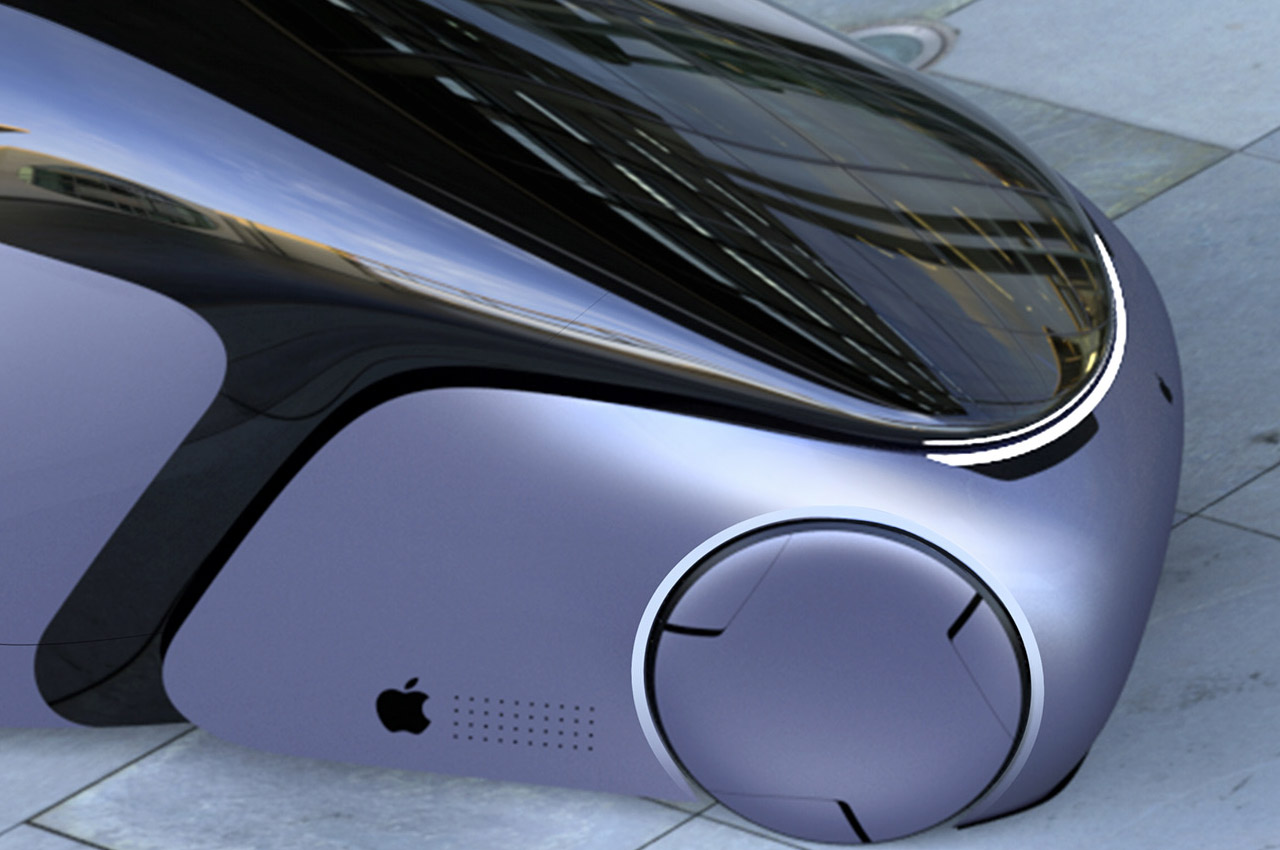 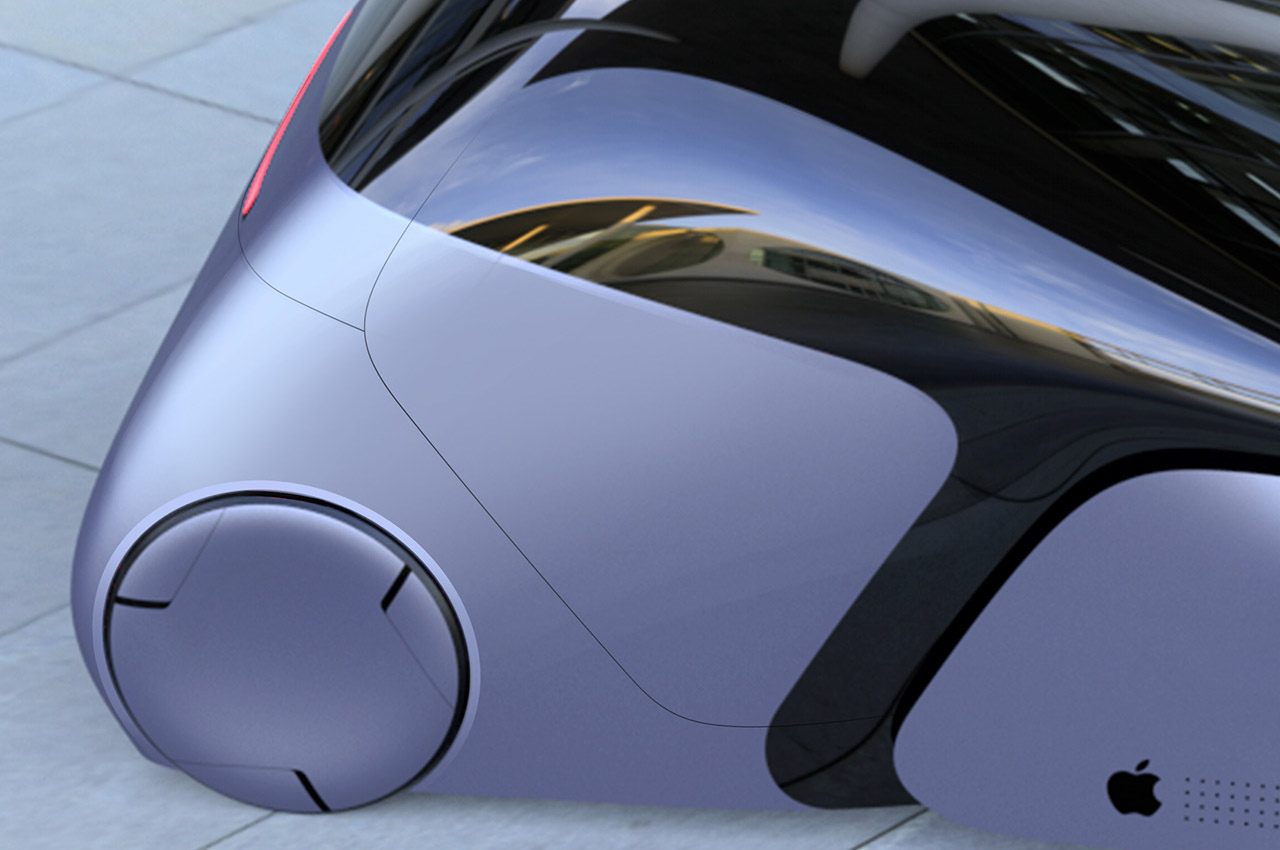 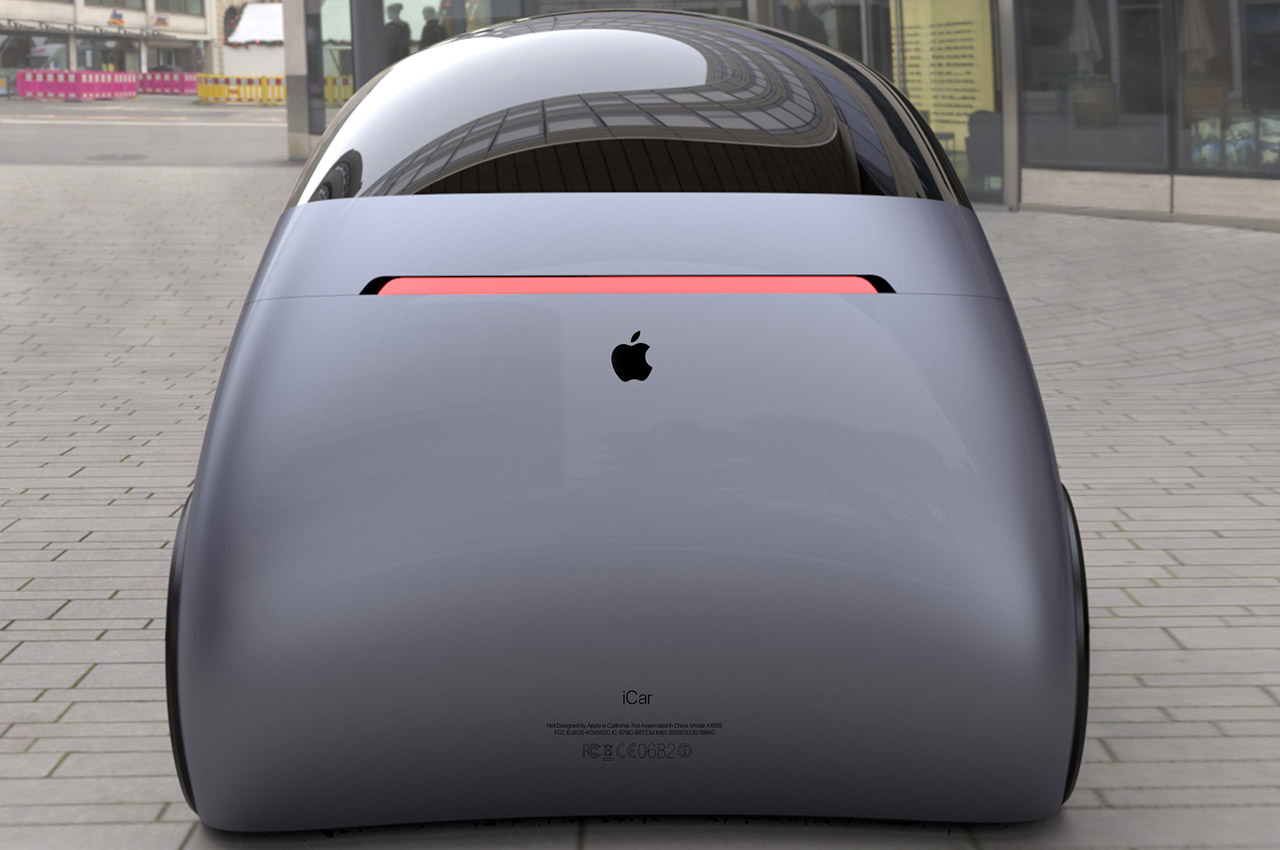 It’s actually the electric cars that we are chasing after. But ultimately there is going to be a day when autonomous, energy-efficient vehicles will rule…

Now this is a Jag

Without looking, take a minute to describe what you imagine a Jag looking like… chances are, you just described the classics AND the modern Jaguar…

The winners of the Movin’On Challenge Design 2022 are creating an inclusive, physically connected world

Formerly known as the Michelin Challenge Design, the international competition has a rich 21-year history when it comes to fostering and encouraging innovation from the…