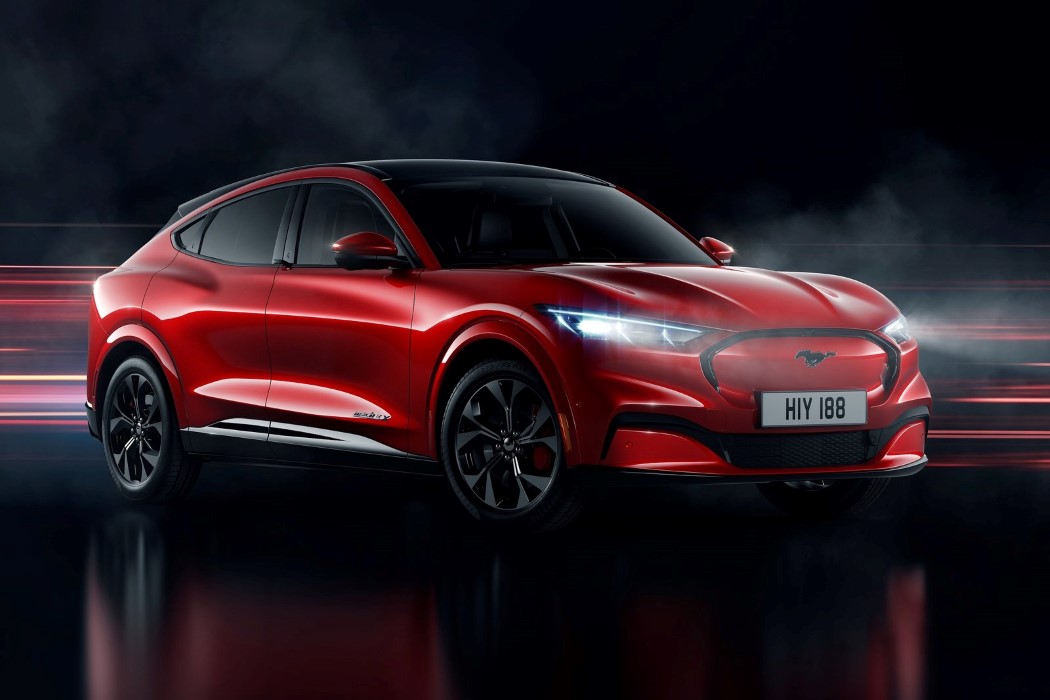 Personally, I saw the electrification of classic cars coming years back, but the Ford Mustang Mach-E feels like one of those debatable franchise reboots that’s been done rather spiritlessly… I’m talking potentially Planet of the Apes, Teenage Mutant Ninja Turtles spiritless.

Earlier today, Ford unveiled their electric Mustang, the Mach-E… an unconventional take on a classic. The famous pony gets electrified and turned into an SUV, a compensation of sorts because the Mustang has always been perceived as a ‘powerful’ machine. The e-SUV comes with a four-wheel drive with an underbody-mounted battery, giving you boot space both in the front and back. Available in various configurations, the Mach-E comes with a 98.8kWh battery (in its highest configuration setting), giving it a range of 300 miles and an acceleration of 0-60mph in the mid-3-second area. The car’s all-wheel-drive aims at offering impressive acceleration and improved handling, allowing the e-SUV to live up to the Mustang name. “Whether you want to really feel its performance capability or are looking for the quiet atmosphere that electric vehicles can offer, the Mach-E harnesses the power of electrification to create a unique driving experience while retaining that unmistakable Mustang feeling of freedom,” said Ted Cannis, Ford enterprise product line director, global electrification.

What does somehow disappoint me is that the car bears practically no resemblance, other than the Mustang logo on the front, to the heritage and iconic Mustang series. It’s missing quite a few of the design cues, and most importantly, that iconic engine growl that really gets the adrenaline pumping. It’s a Mustang because Ford says so, but somehow seems to lack the spirit that the car’s legacy line set up 55 years ago.

Here’s something that does, however, give me a bit of solace. The Mustang Mach-E isn’t replacing the classic American Muscle Car… it’s just adding itself to Ford’s catalog, and presenting an alternative future where the Mustang can exist in an electric-forward world. For diehard Mustang lovers, Ford will continue to develop its original gas-driven American Muscle series… the Mach-E just tries to branch off, creating a name for itself in a world that’s increasingly moving towards electrification… much like in a world saturated with VFX, a ‘forced’ TMNT or Planet of the Apes reboot just seemed inevitable. 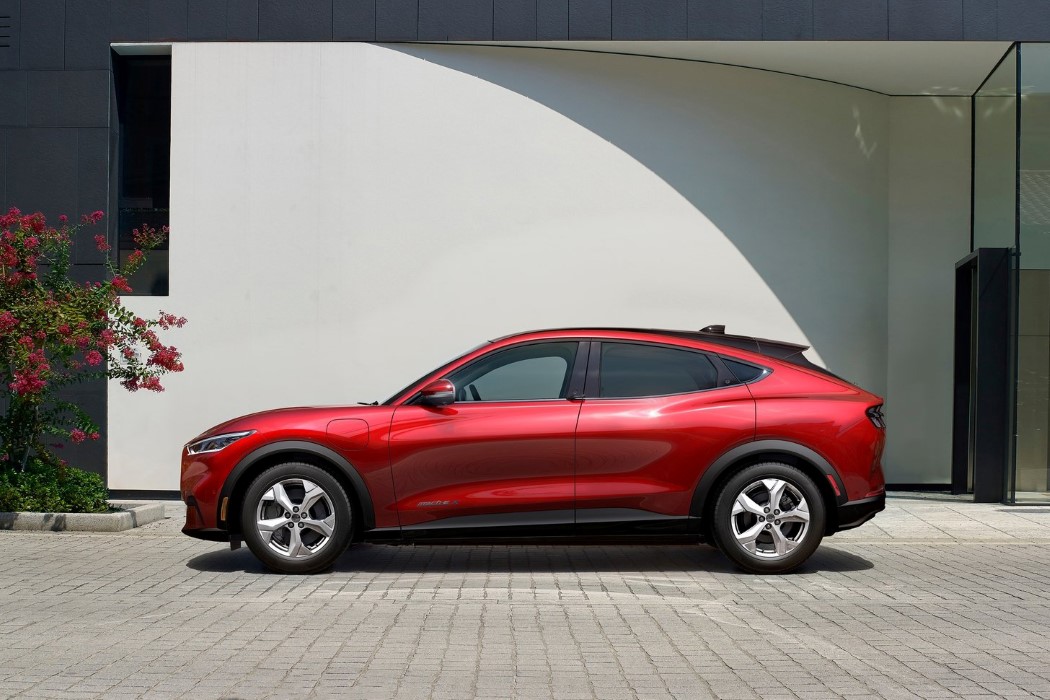 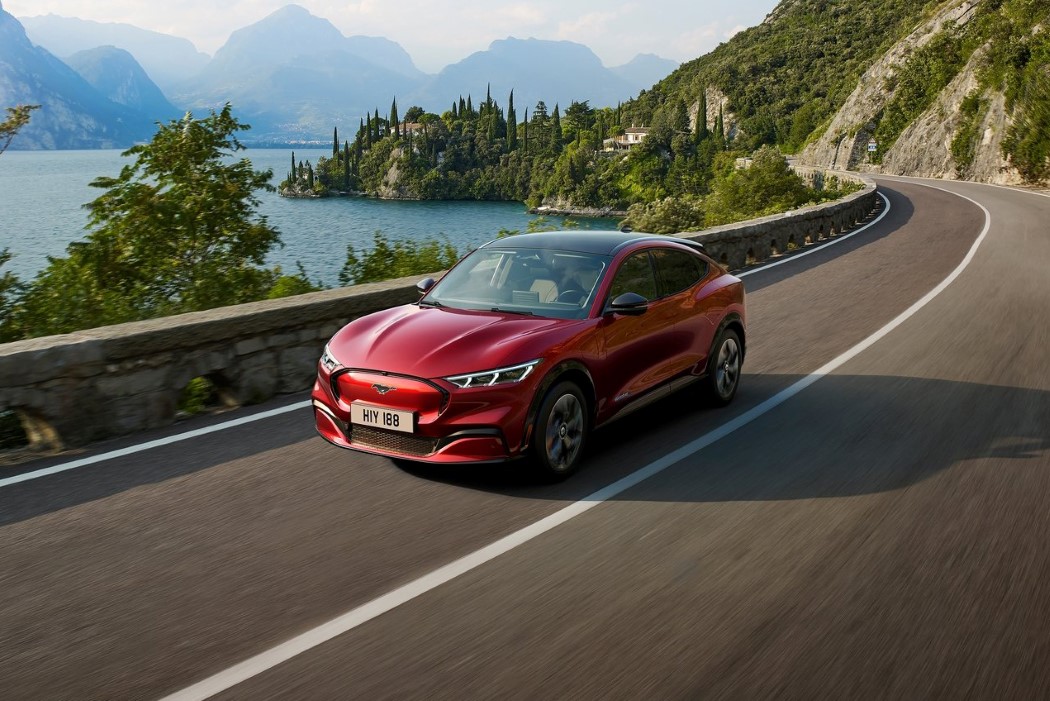 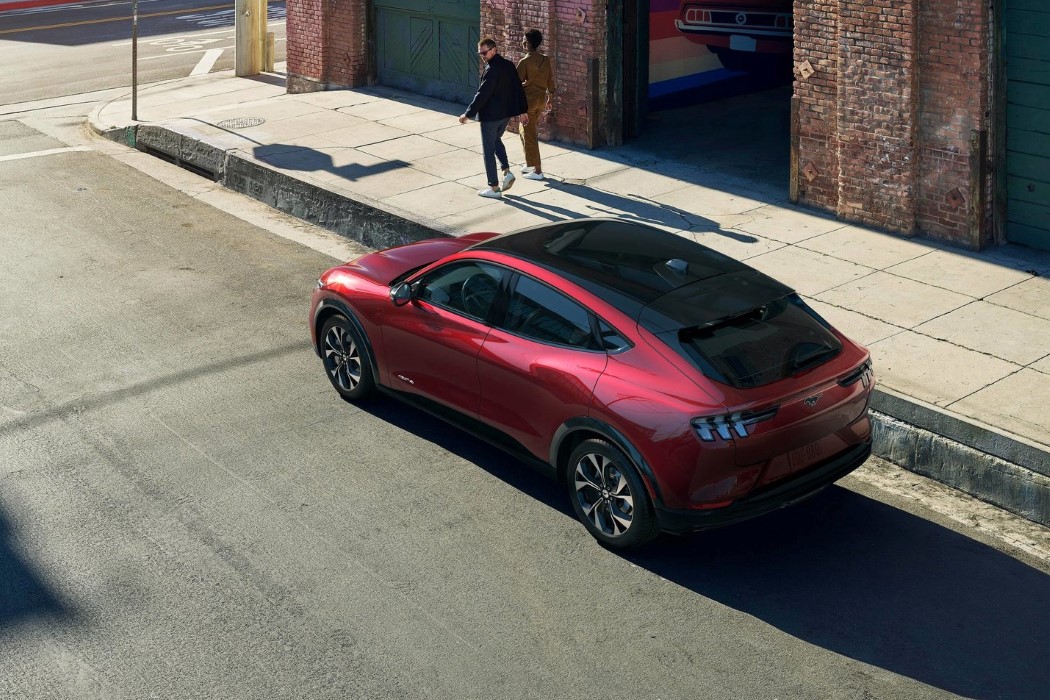 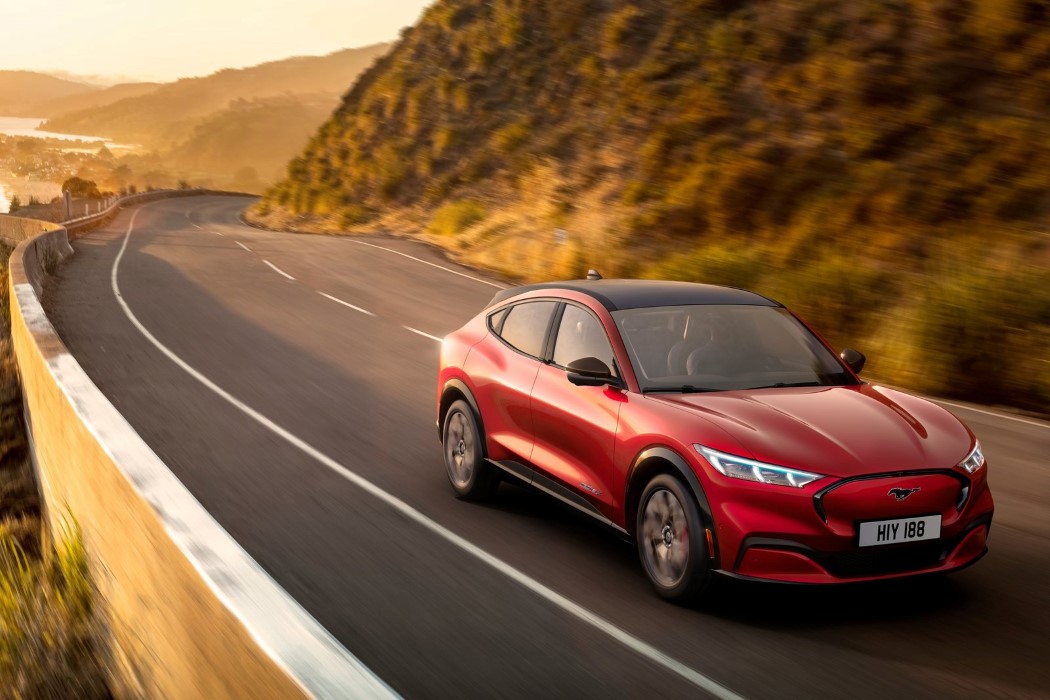 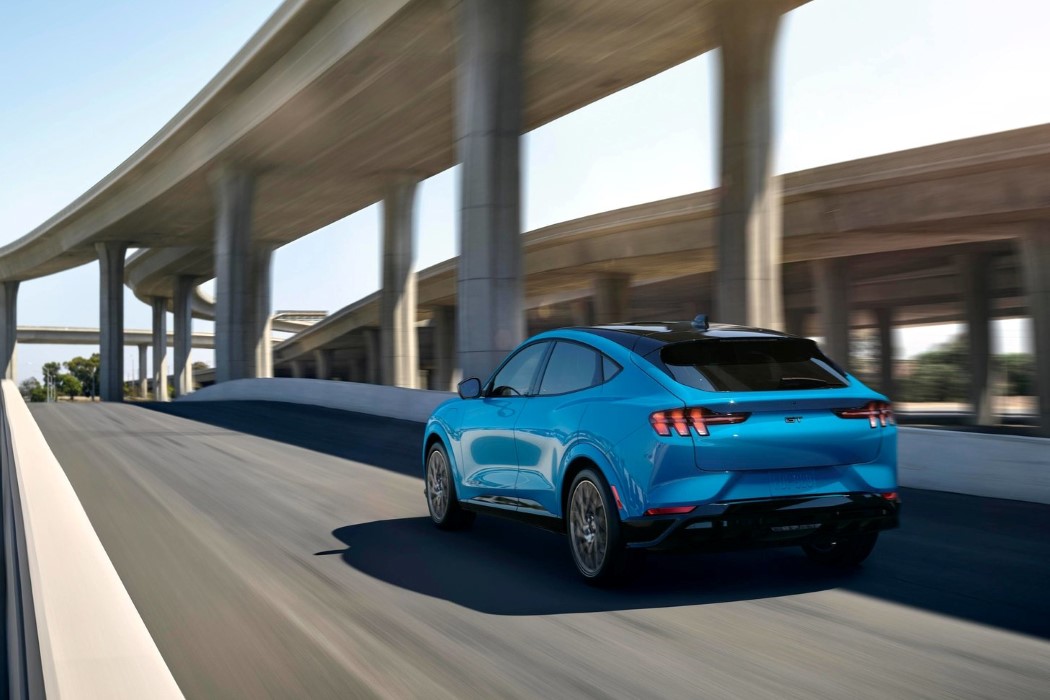 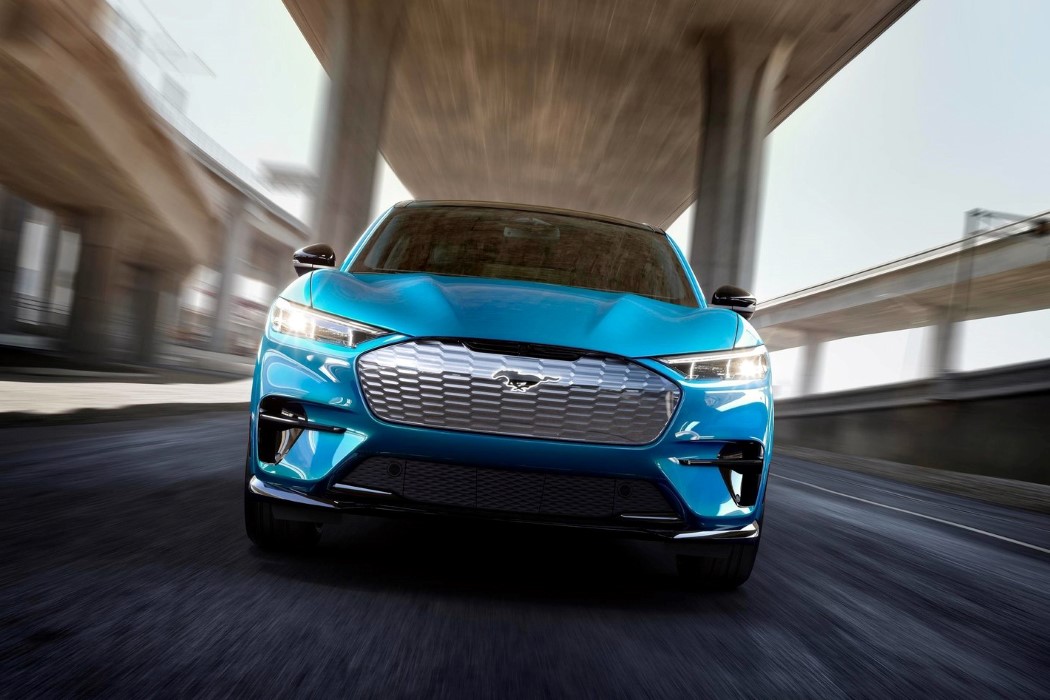 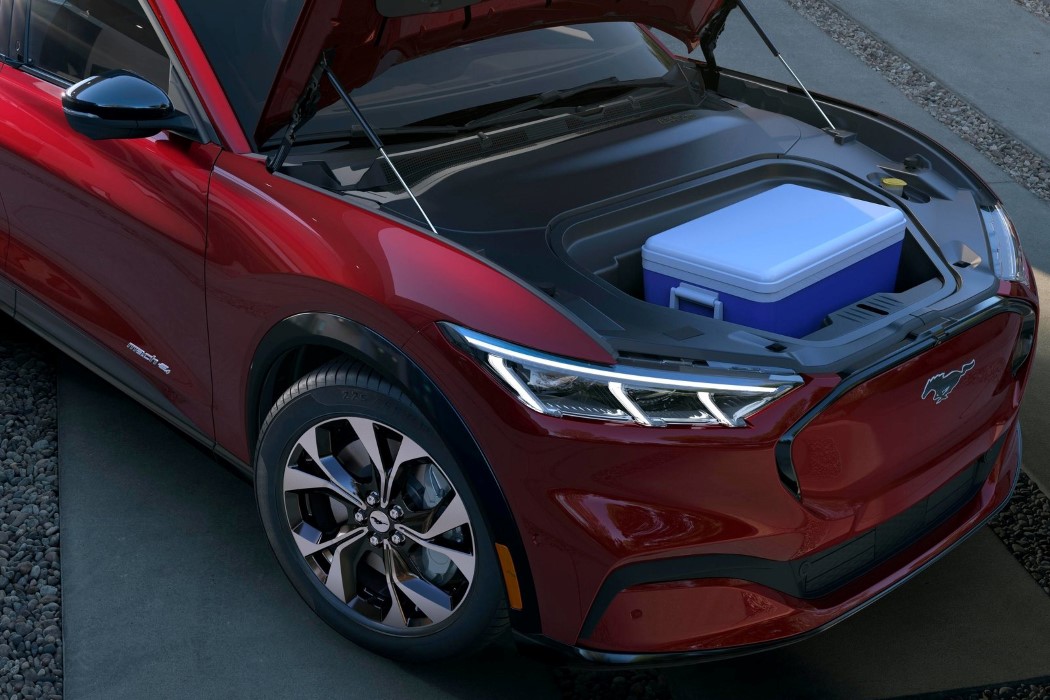 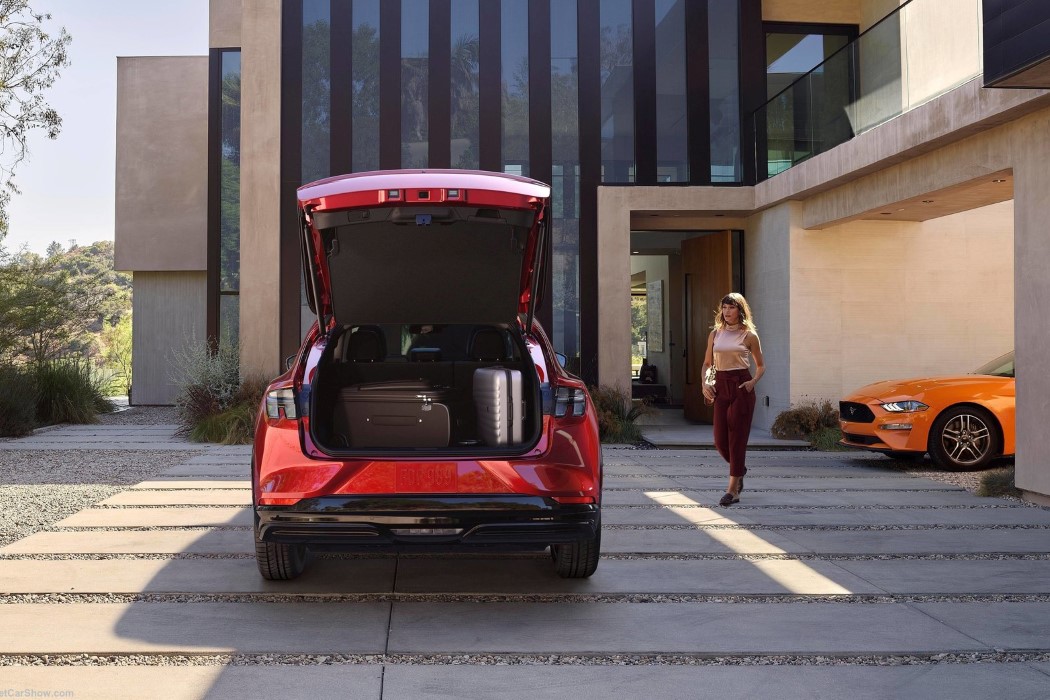 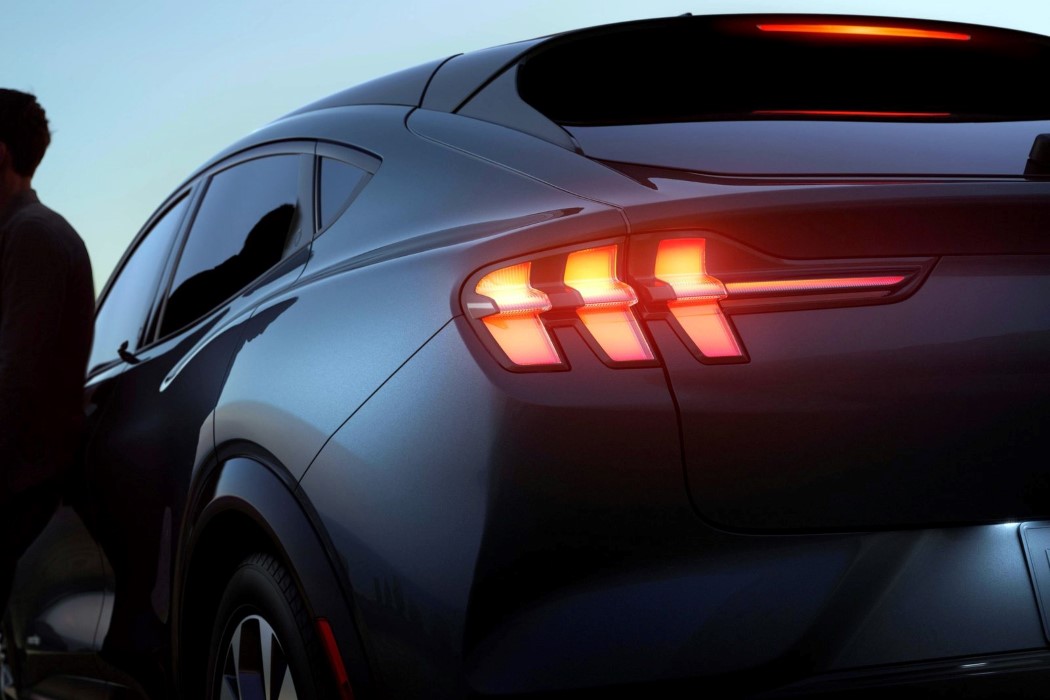 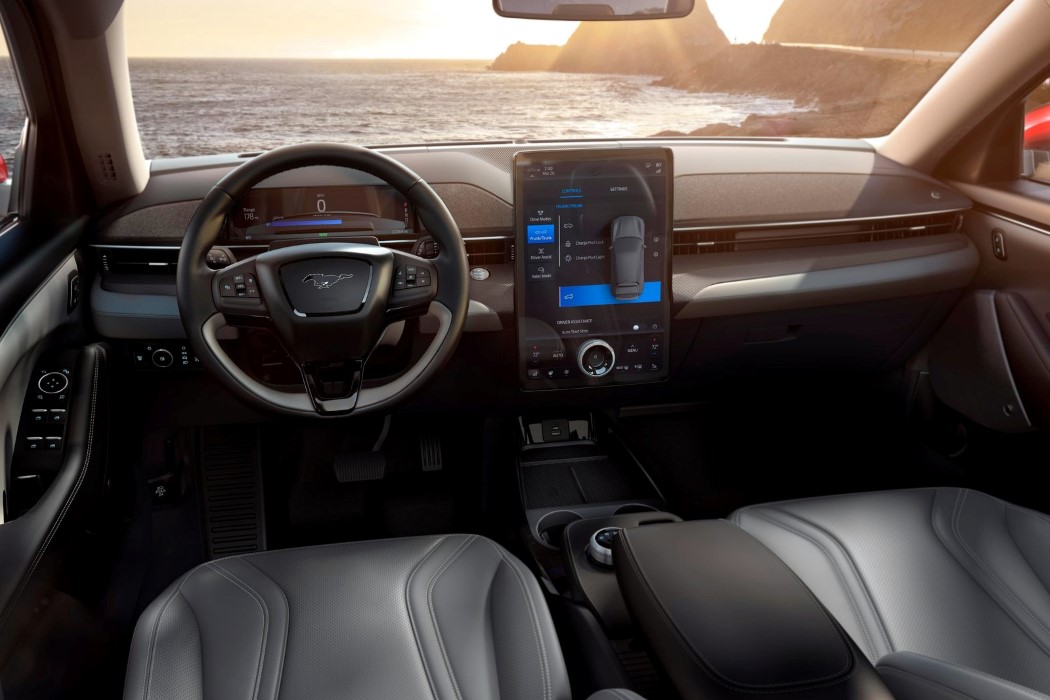 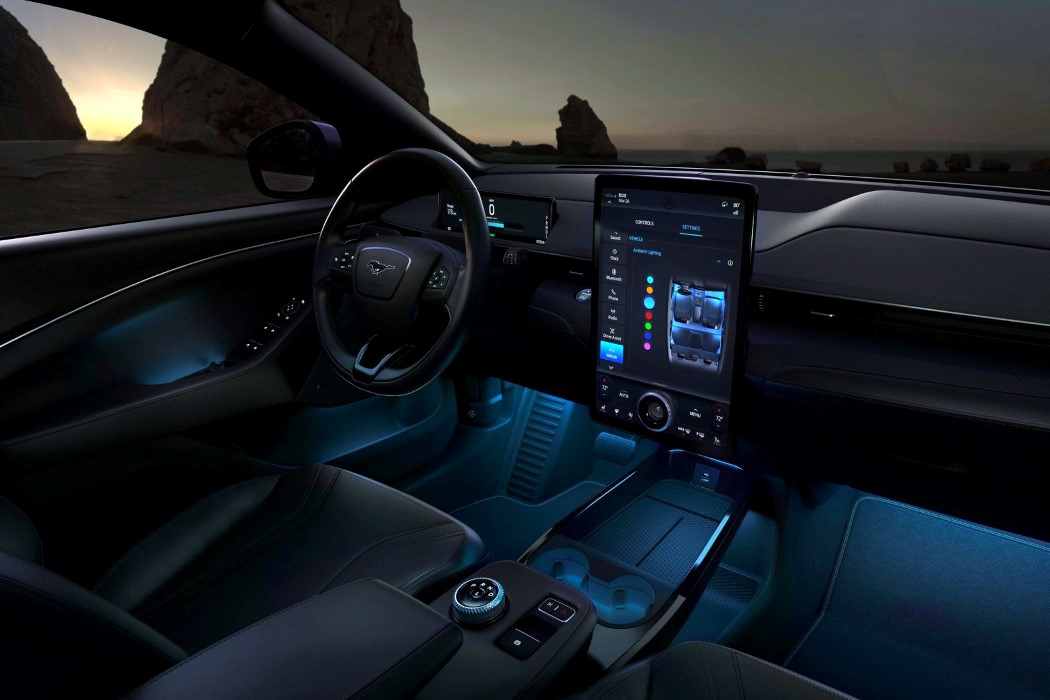 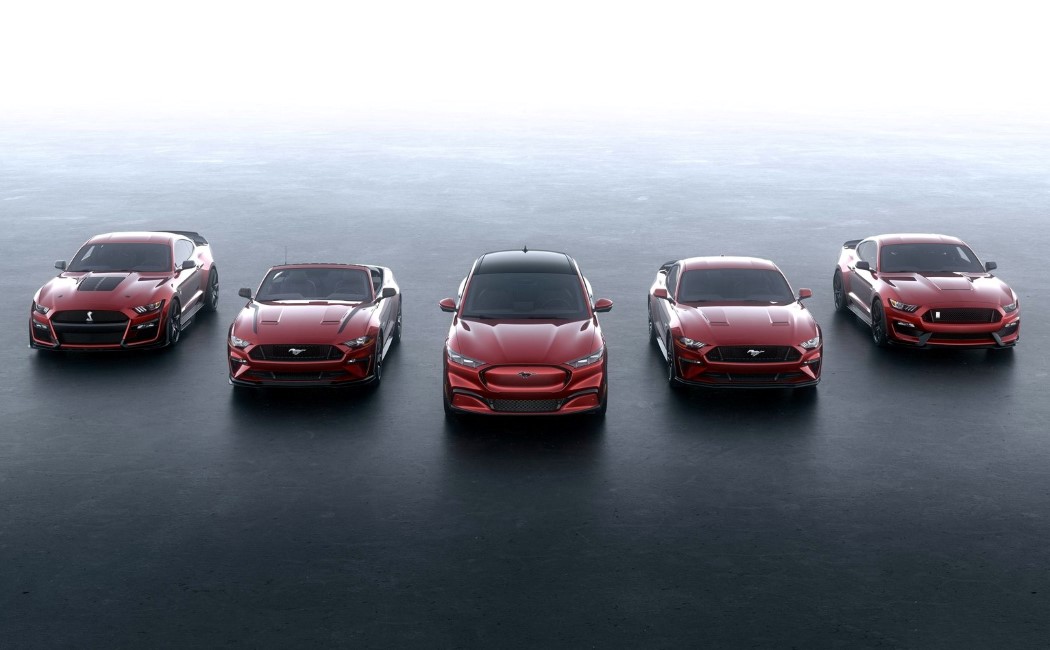 The BMW R1250 R gets a bespoke makeover, transforming the motorcycle into a chunky, futuristic urban roadster!

Party in the Front, Business in the Back

Chances are you’ve never seen a rickshaw like this! Normally, they are pulled by a human runner or a seated cyclist and are most common…

With the new Civic Type R, Honda has gone down the admirable route of ignoring the current horsepower battle and choosing character and poise. That’s…

At just 28 feet, the Modern-Vintage isn’t what you stereotypically think of as a lux yacht. In fact, it’s shape is even quite similar to…