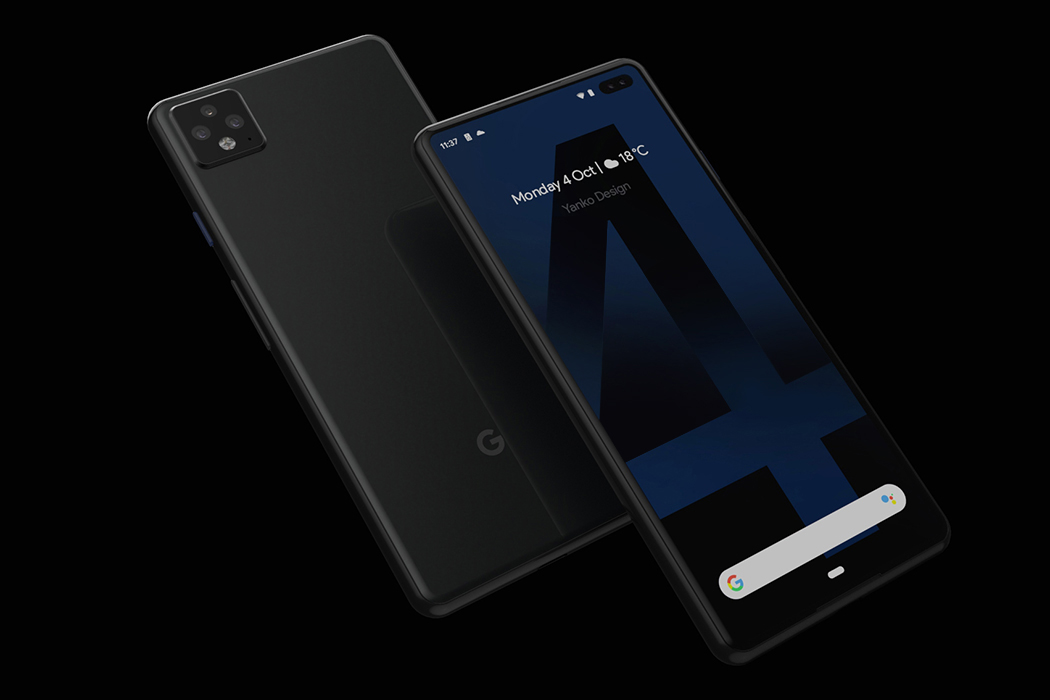 It’s quite unlike Google to add fuel to the product-leak-conspiracy fire, but around this time yesterday, Google uploaded a preview image of the Pixel 4 on their Twitter account (nobody would check Google+ apparently), and a lot of things immediately caught my eye. Here’s what we know so far about the rumored Pixel 4!

Google has come a long way in the hardware department, but nothing captivates users more than A. Google’s pristine stock-Android experience, and its timely updates, and B. That sweet-as-maple-syrup camera. Google has managed to single-handedly dethrone Apple as the king of the smartphone camera with some incredible behind-the-scenes computational photography. In fact, while companies are introducing multiple lenses to their smartphone camera setups to make them better, Google has, for three long years, easily done what its competition struggled to do, with just one single lens and its secret-sauce image-processing algorithm. With the Pixel 4, however, all that changes.

The Pixel 4 is Google’s iPhone 4 moment, with a radically different design that shows that Google takes being the best rather seriously. It ditches the two-tone finish on the phone’s back (a standout feature that set the Pixel apart) for a flat, glossy surface, devoid of even the fingerprint sensor. Upon this remarkably clean surface sits Google’s piece-de-resistance. Its first foray into primary multi-lens shooting.

With Huawei now practically out of the picture, Google can rightfully claim the throne as the best smartphone shooter, with Samsung and Apple playing catch-up. Sitting like a crown on the Pixel 4’s rear are not one, not two, but THREE lenses and a flash, all arranged into a pretty massive camera tile (I can’t honestly call it a bump anymore). There isn’t much word on what the three lenses are, but as a Pixel user myself, I can only imagine that every single Pixel camera feature will get significantly better! Who knows, but the phone may even come with Google’s Project Tango, allowing it to scan/capture 3D imagery. Three primary lenses would probably even help Google perform better AR tracking, giving it a definitive edge over the iPhone and Apple’s ARKit.

On the front (if leaks and rumors are true), the Pixel 4 will feature a bezel-less hole-punch design… a definite upgrade over the massive notch we saw on last year’s Pixel 3. Two lenses on the front give the Pixel 4 great front-facing photography chops, as well as facial recognition, and the smartphone’s bezel-less experience surely makes the Pixel 4 feel like a premium handset.

The Pixel 4 will come with Google’s latest edition of the Android OS (codenamed Q), and reports even say it will debut Google’s Project Soli, a touch-less form of interaction that Google debuted in 2015, that may just revolutionize how we use our phones (and may also render power and volume buttons obsolete in the future!) The Pixel 4 is currently on track for its official launch in October. Let’s see what you got, Google! 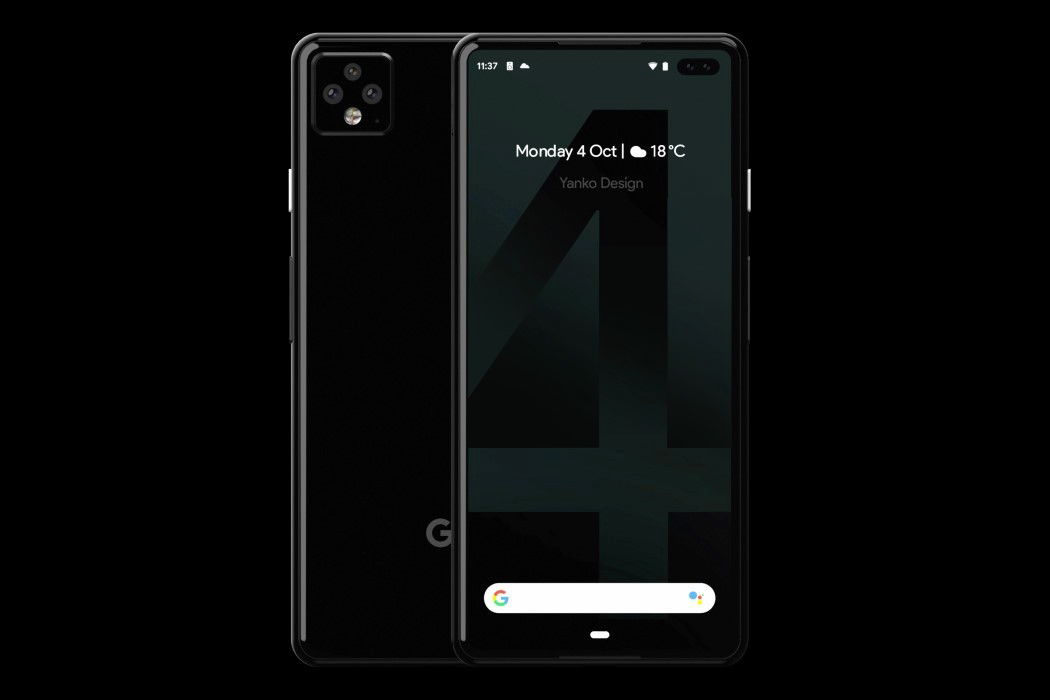 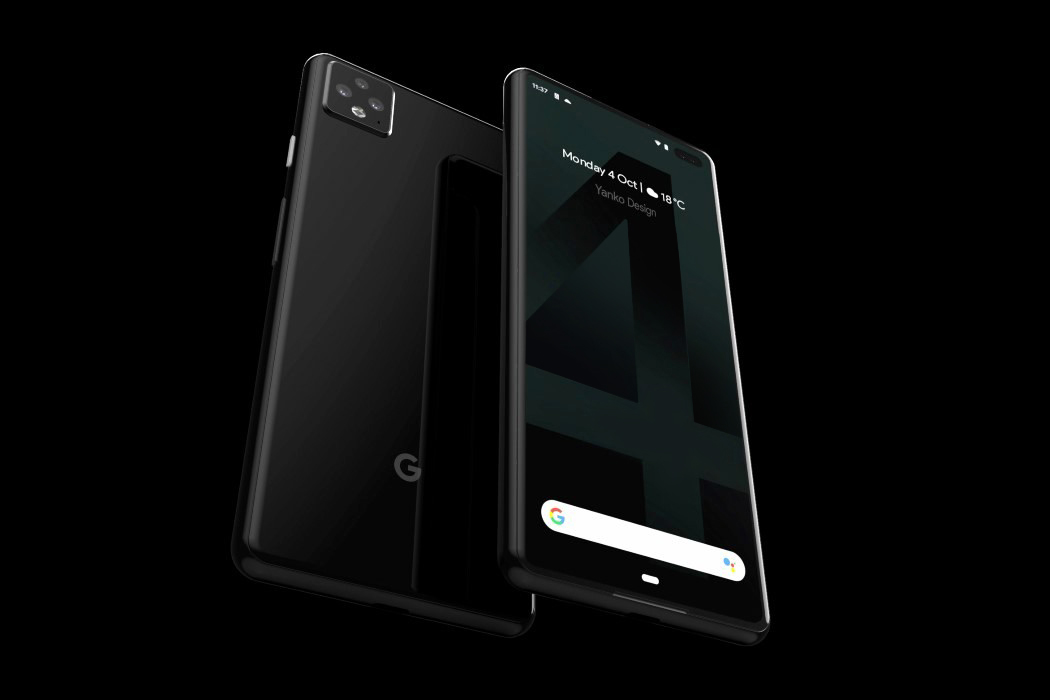 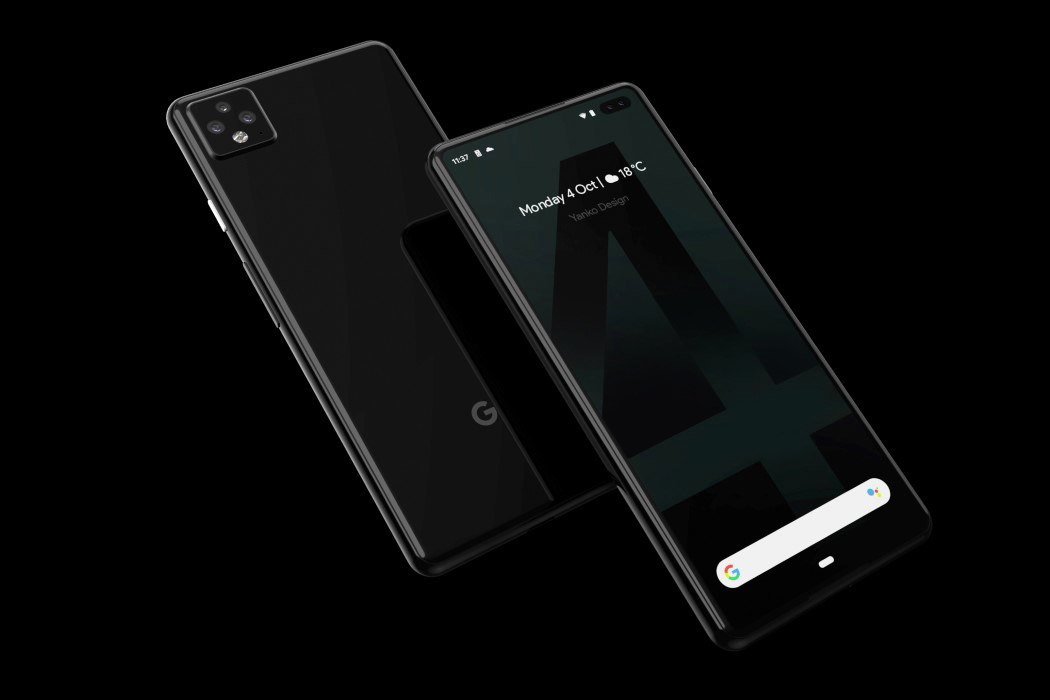 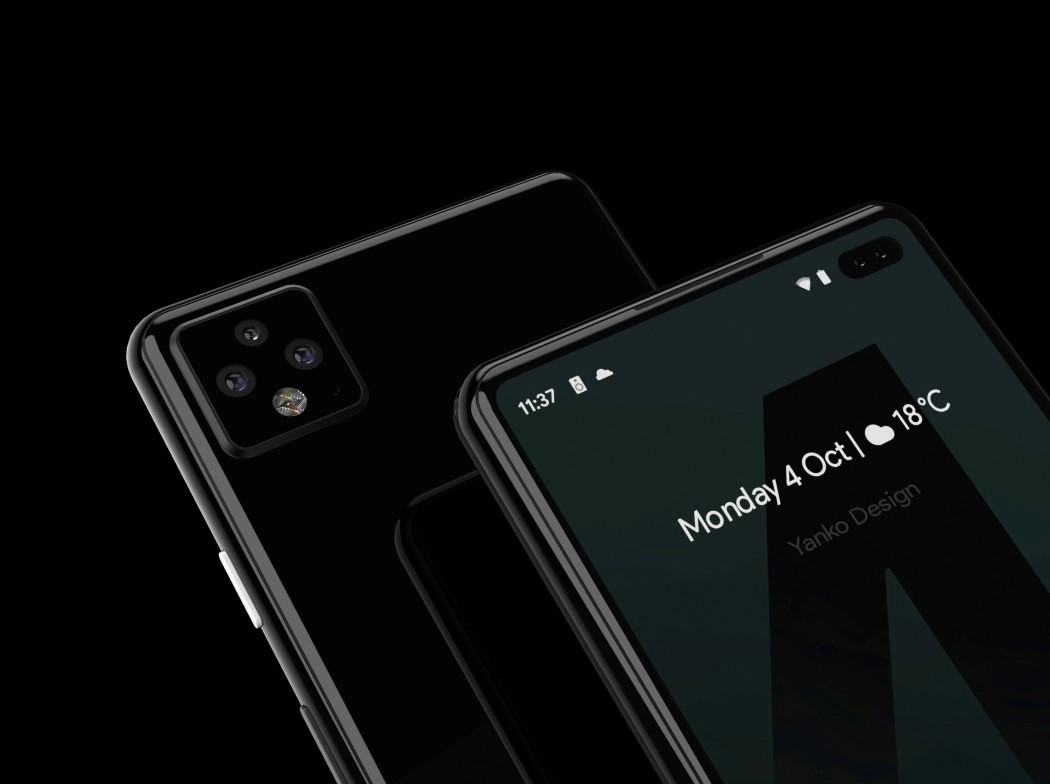 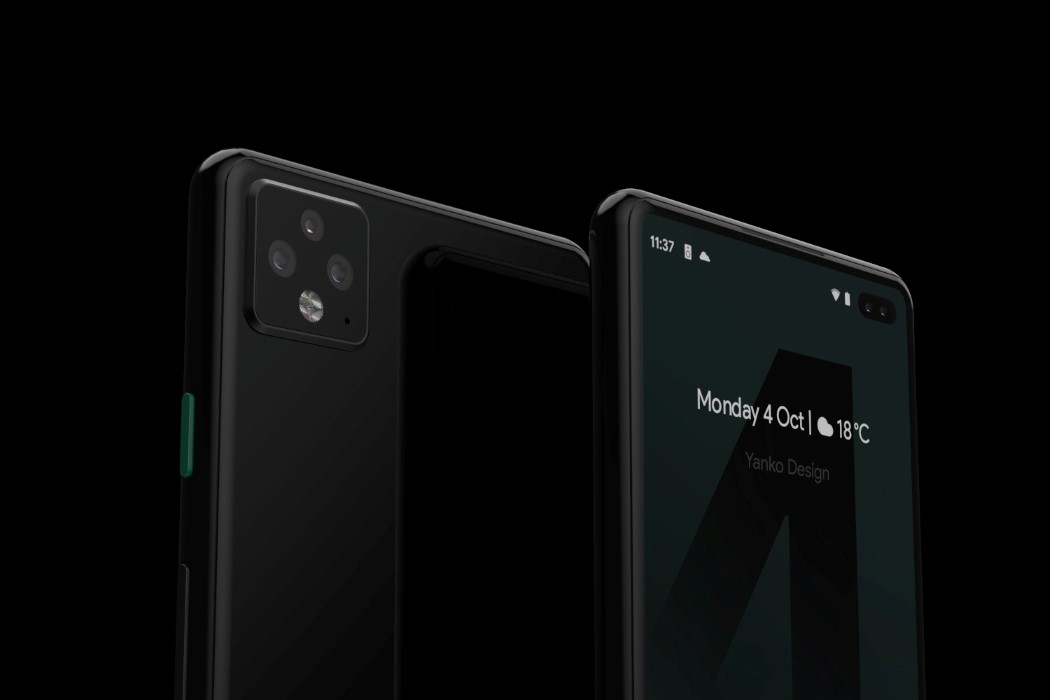 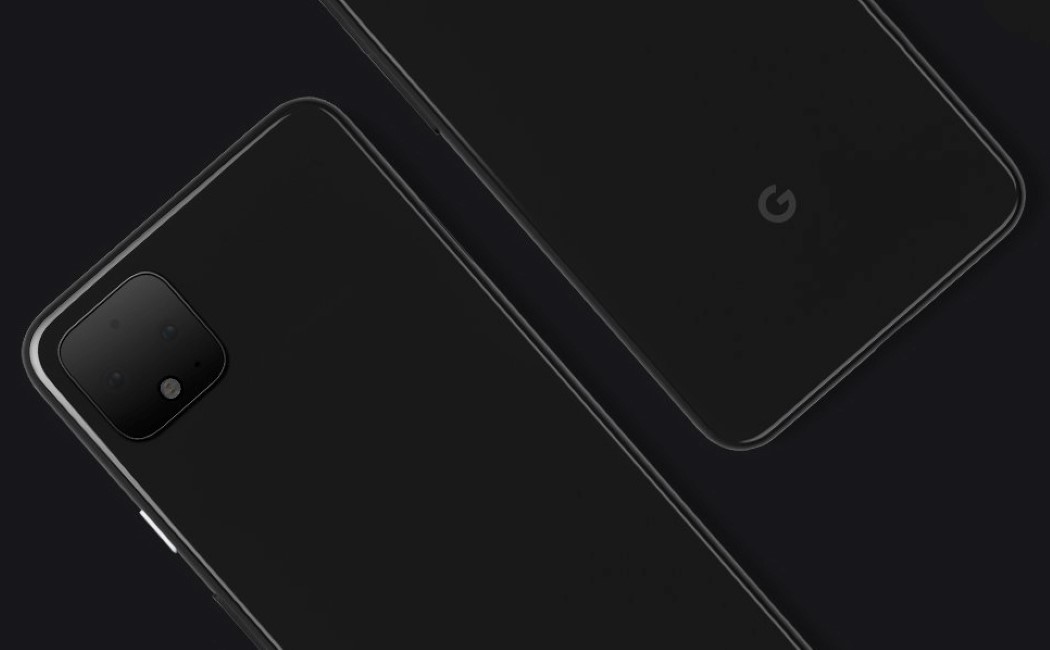 Pair a powerful camera with a powerful stabilizer and your opportunities are endless. The X-Cam Sight 2S is an insanely reasonable $49 stabilizer that packs…

The Best of CES 2022 – Product Designs that Wow

Here are some of the best consumer electronics we can look forward to this year or dream about in the near future. The annual Consumer…

A Light with a Story

When I was a kid there were always 2 things I needed to get to sleep: a bedtime story, and a nightlight. The Story Tent…