When you can’t choose between a drone and a plane, get both! The Parrot’s Swing drone is a pretty nifty piece of design and engineering. It looks like an unsuspecting quadcopter with four black polystyrene wings, but these wings help it turn into a plane, getting it to fly at speeds much higher than conventional drones. It does so by tilting over and thus becoming like a plane with front-facing propellers, as opposed to the vertical propellers of a quad-copter.

Flying the Swing is indeed an adrenaline rush because it tips over, transforming into a supersonic jet of sorts, allowing it to fly at pretty marvelous speeds. When you slow down, it immediately retakes its vertical position and becomes a drone again! The Swing comes with its own Flypad, a joypad that allows you to mount your phone on it. With the Parrot app, you can control the Swing while also seeing data like flight time and battery levels. To make operating the Swing even more of a dream, it comes with an auto-takeoff and auto-landing feature, taking the complexity out of the drone’s operation so you can truly enjoy flying this quadcopter/jet hybrid in the sky! 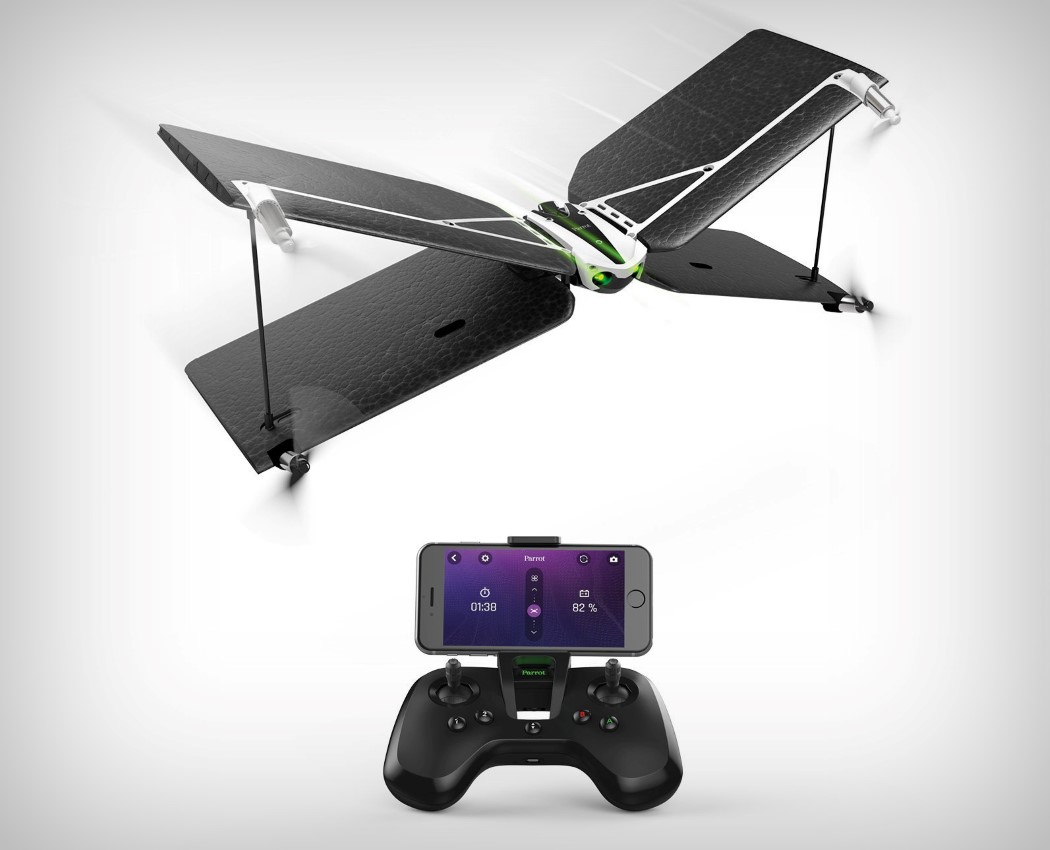 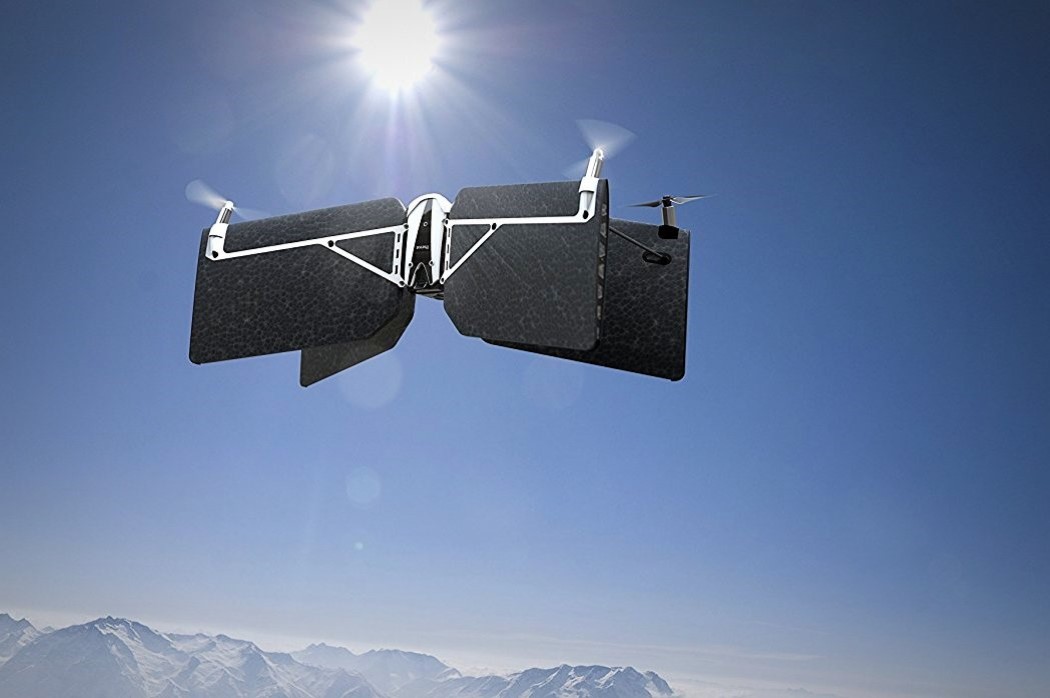 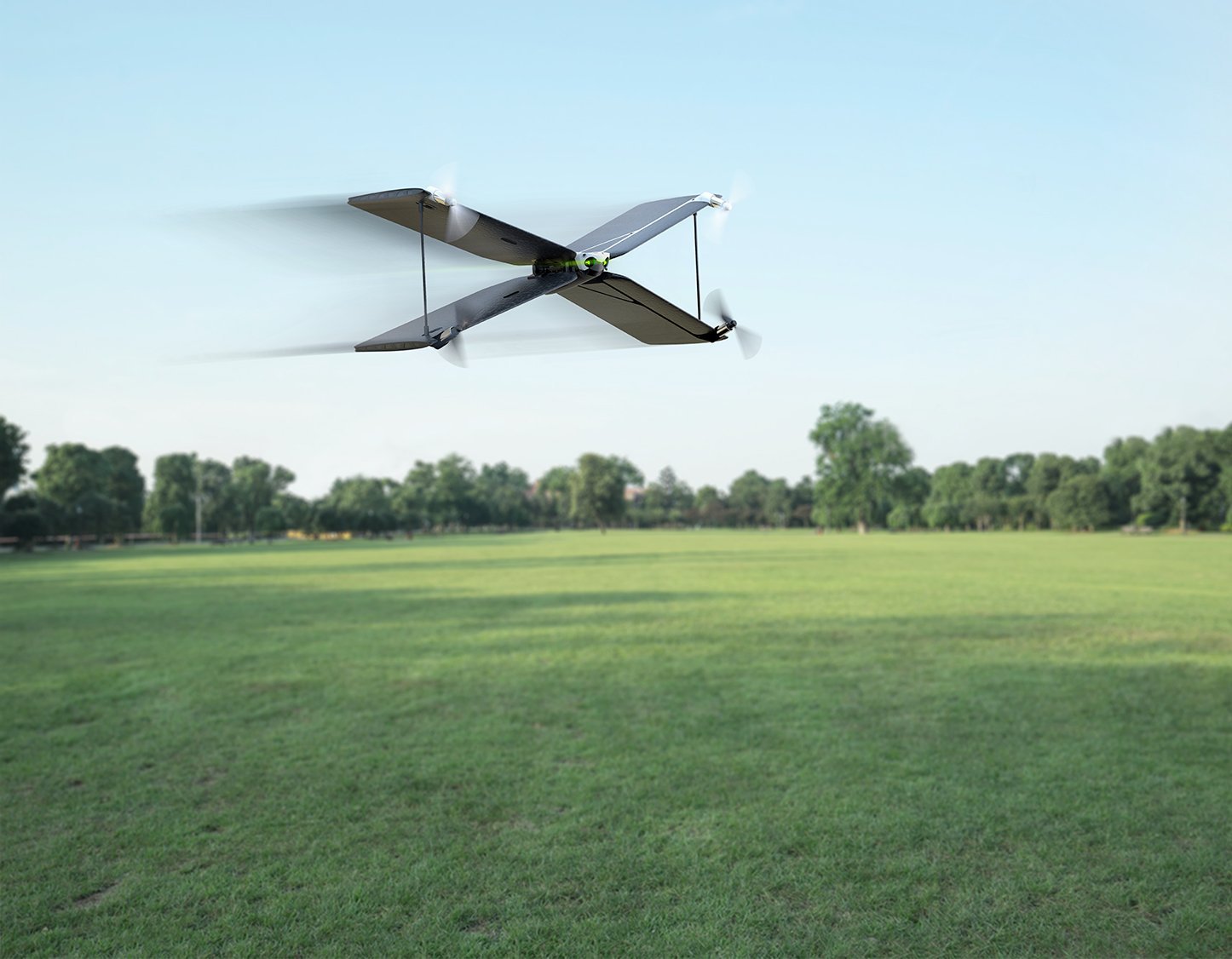 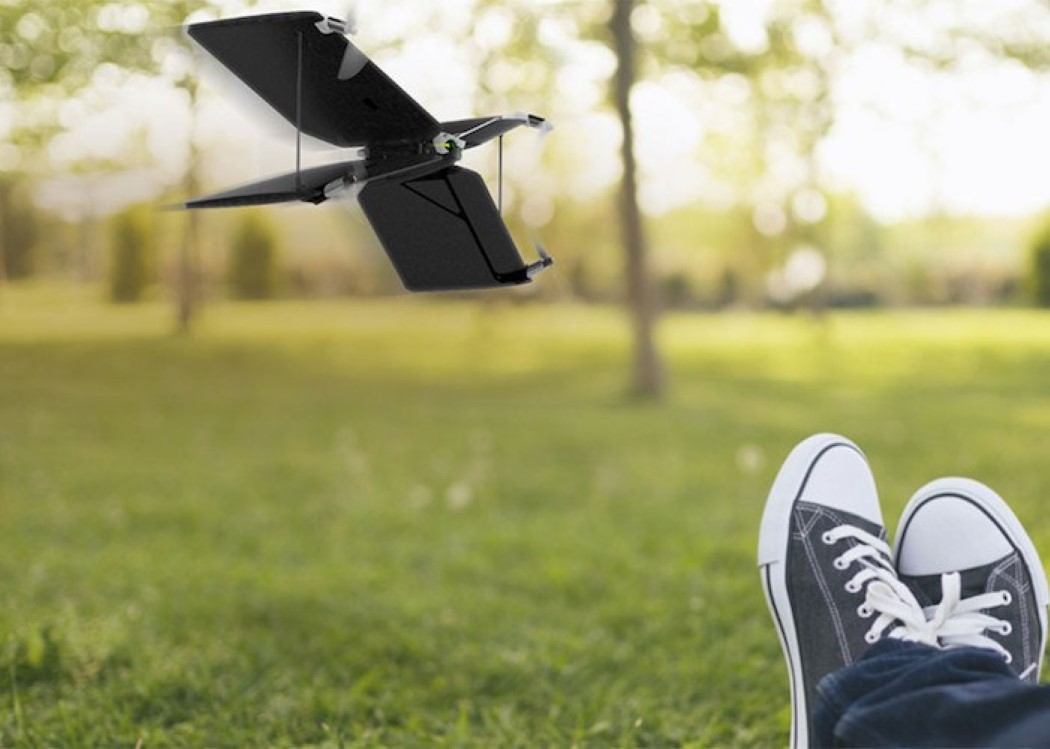 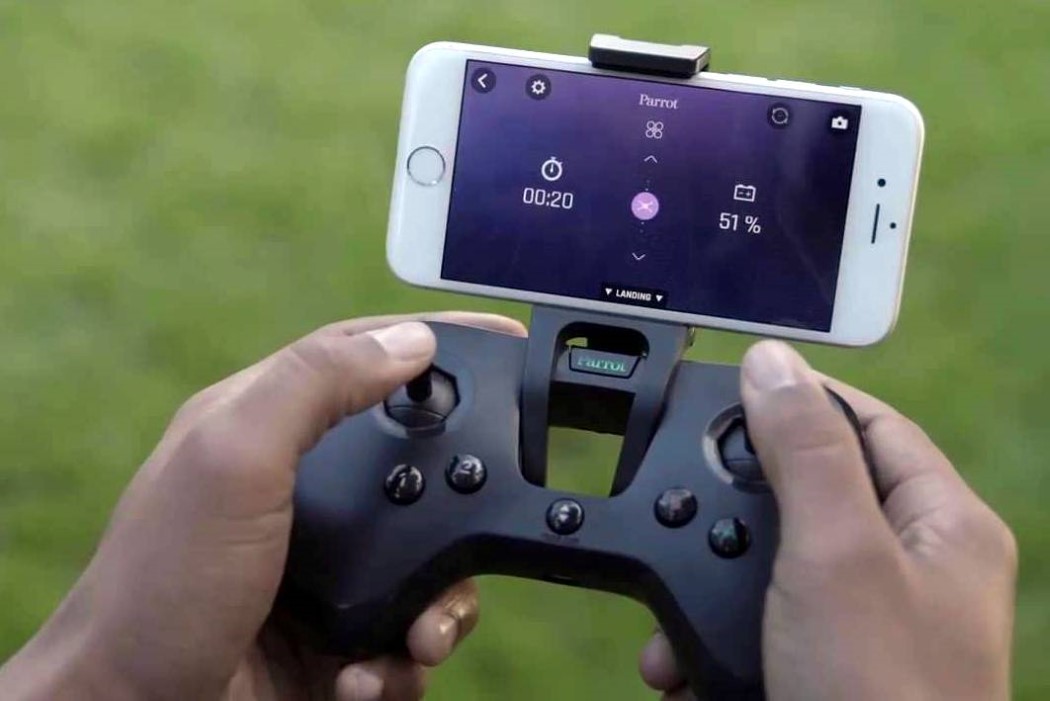 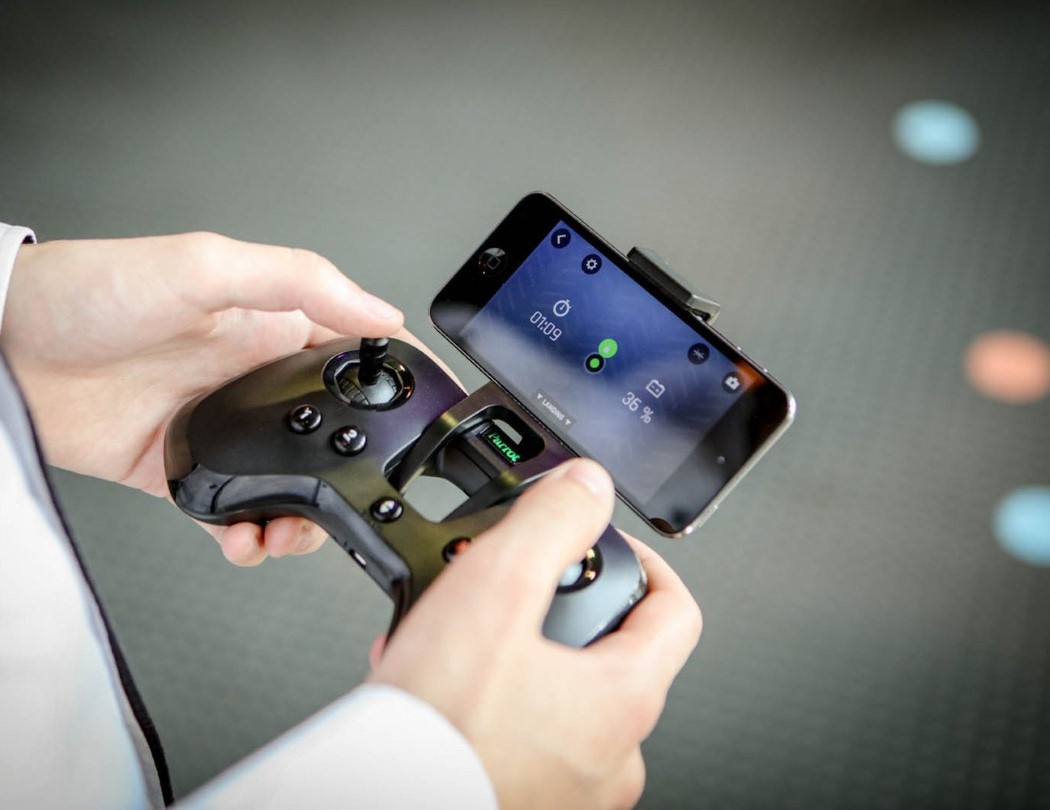 No Keyboard, No Problem

Yes, that’s right, you’re seeing a BlackBerry phone that doesn’t have a keyboard. Who thought we would ever see the day. With the advances being…

I consider myself to be an amateur tea connoisseur, not so much about actual tea leaves. More so on the entire experience of making tea….

This rustic bottle opener was designed to be an antique of the future!

An ideal way to spend a Friday night, after a long hectic day at work would be an opportunity to sip on some cold brews…

A Different Approach to The Ergonomic Computer Mouse

There is no standard shape for a computer mouse, they come in all sorts of unusual configurations; from the conventionally simple to the wildly ergonomic,…