I’d have loved to make a joke about card tricks (because the wallet holds cards), but I guess you just have to work with the cards you’re dealt (booyah). The Flip Flop Wallet by Bodega is probably the most interesting bifold wallet I’ve seen in quite a long time (comparable to Garzini Cavare’s Magic Wallet). It comes with two folding lines… one running vertically down the middle, giving it the characteristic of a bifold and allowing it to open and close like a book, and one running diagonally, letting you fold the open wallet from one corner to the other, to create a W-shaped wallet that neatly displays your cards and lets you pick the ones you want to use.

The Flip-Flop’s interaction is fun and does provide enough functionality so that it’s not a gimmick… it’s just a really cool wallet! The wallet’s slim and compact, fitting easily into your front or back pockets, and comes with a molded leather exterior and stitch-less construction, so it lasts long and doesn’t fall apart. It comes with a leather exterior, for the style, and a suede interior that gives the inside a velvety touch. The wallet stores up to 8 cards, and can also store banknotes if folded. It even packs RFID Blocking, protecting your cards and money from unwarranted scans or cyber hacks.

The Flip Flop just makes owning a wallet interesting! Unfold it to open it out into a rectangular shape and you’ve got yourself a regular bifold. Fold it down its diagonal spine and you’ve got a wallet that puts your cards out on display, wowing everyone around! Just be safe because your friends may expect you to foot the bill after seeing your magical little wallet! 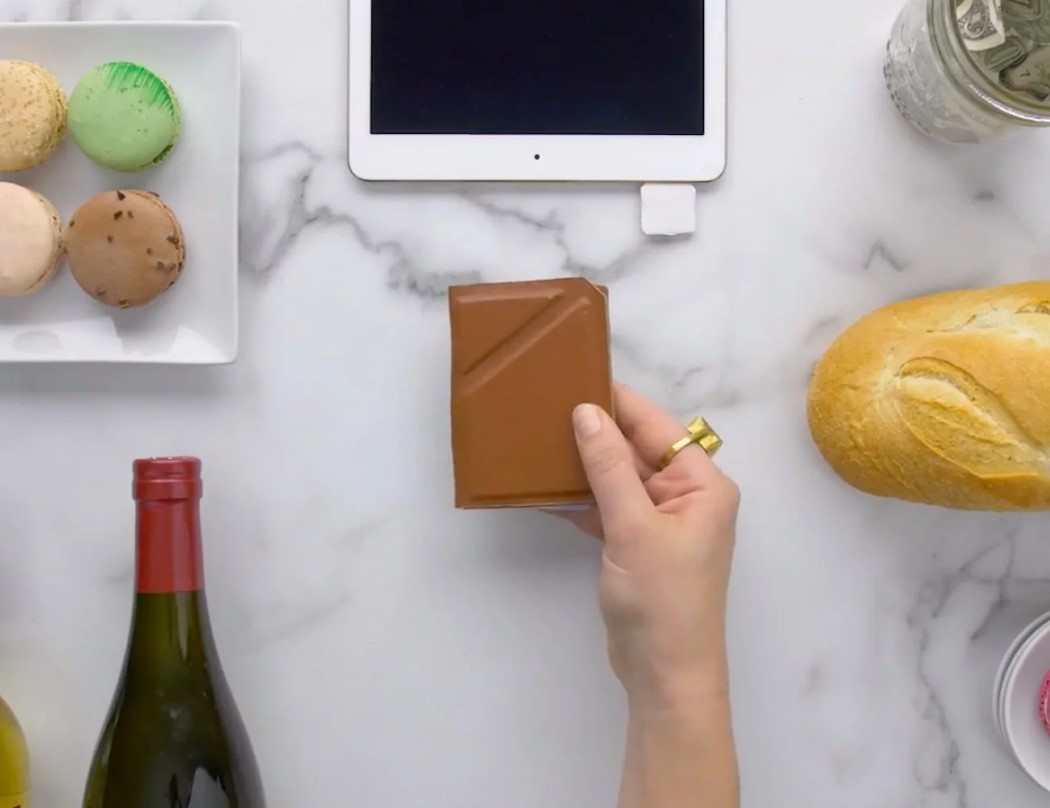 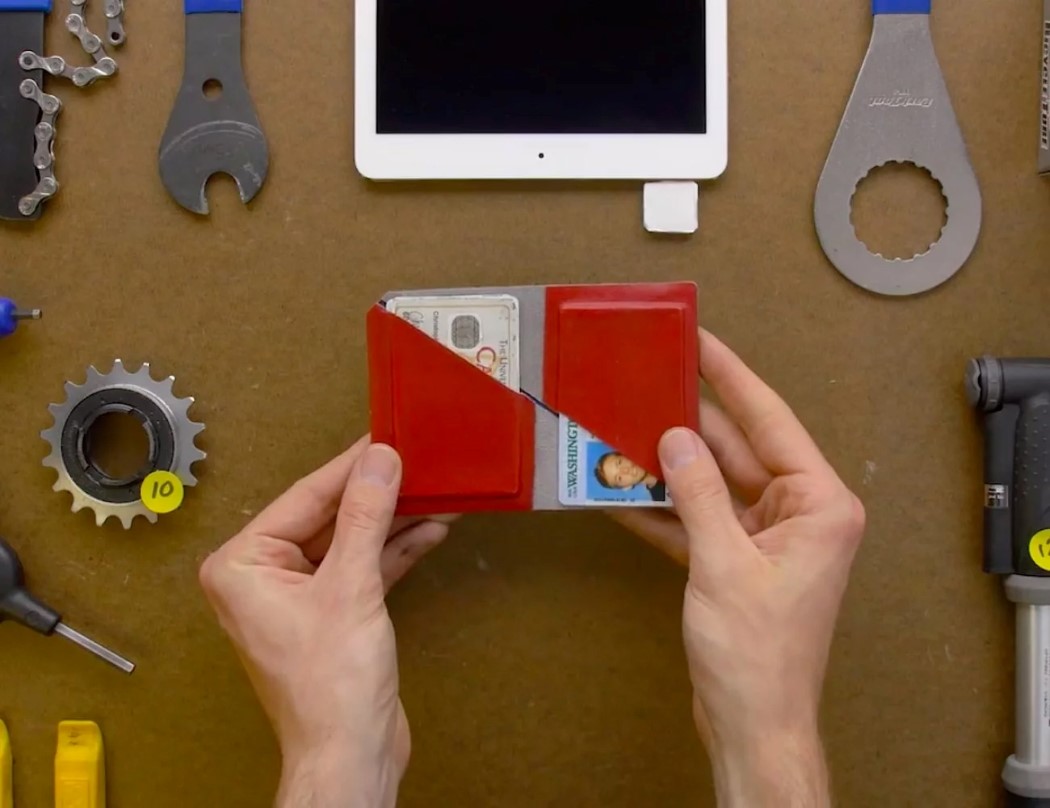 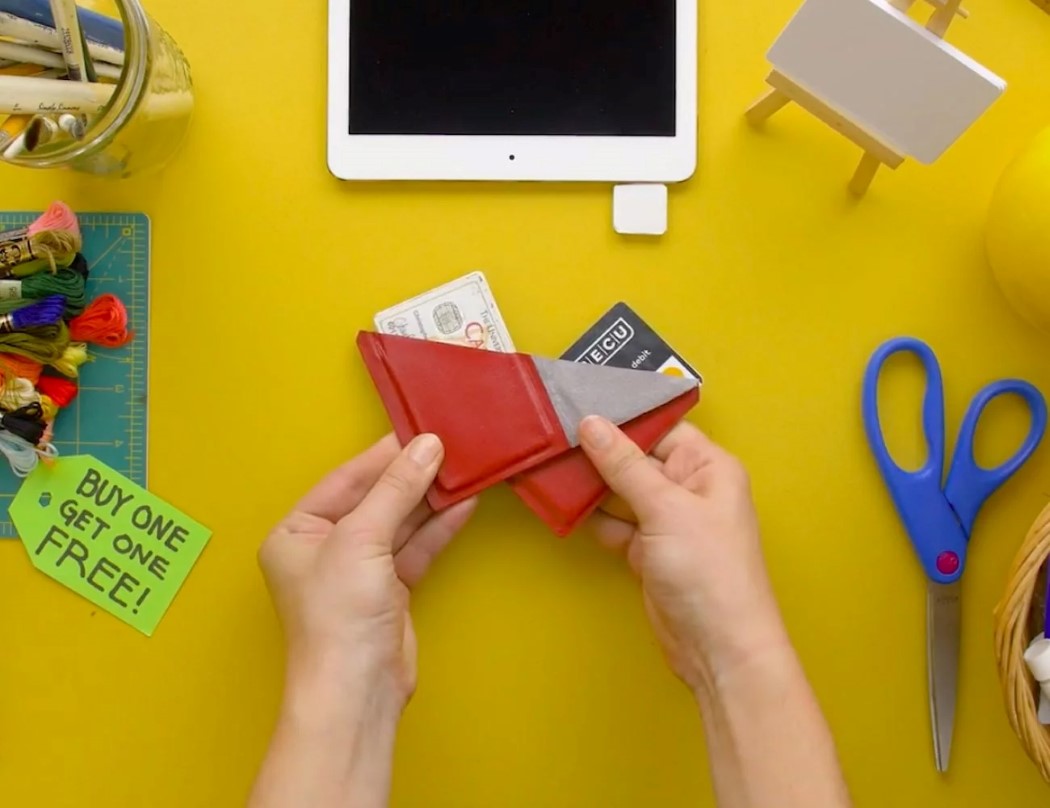 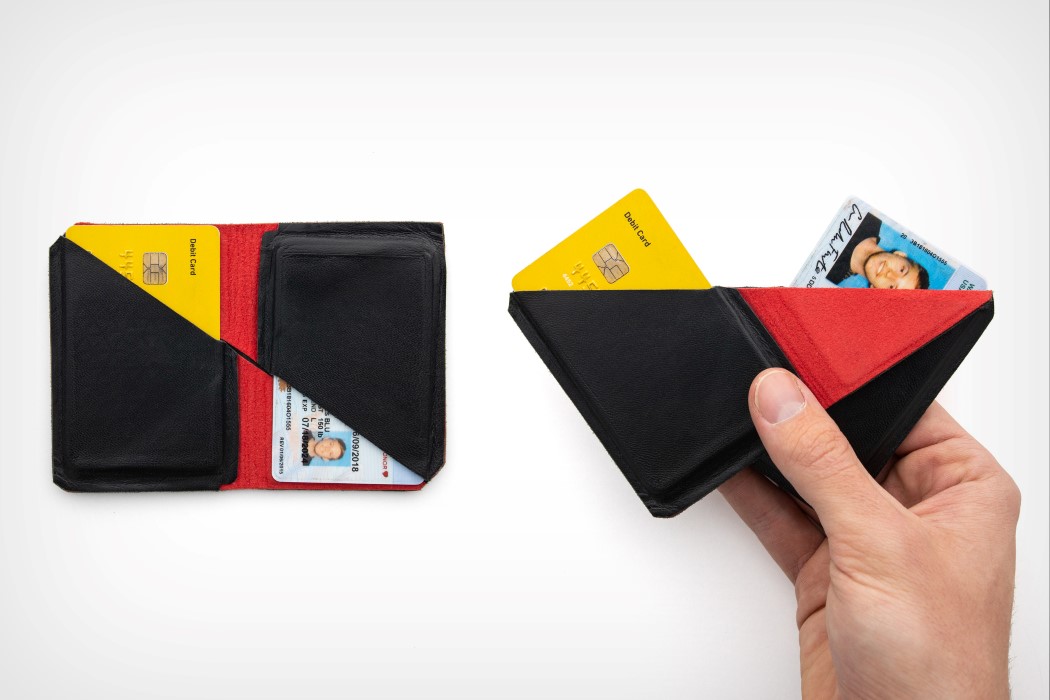 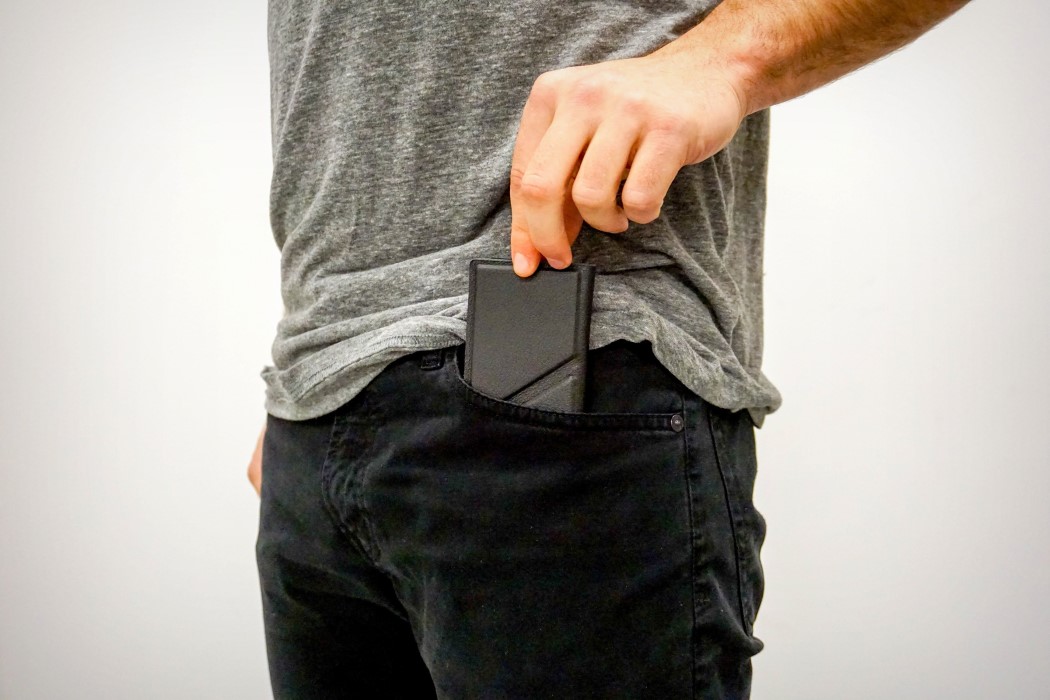 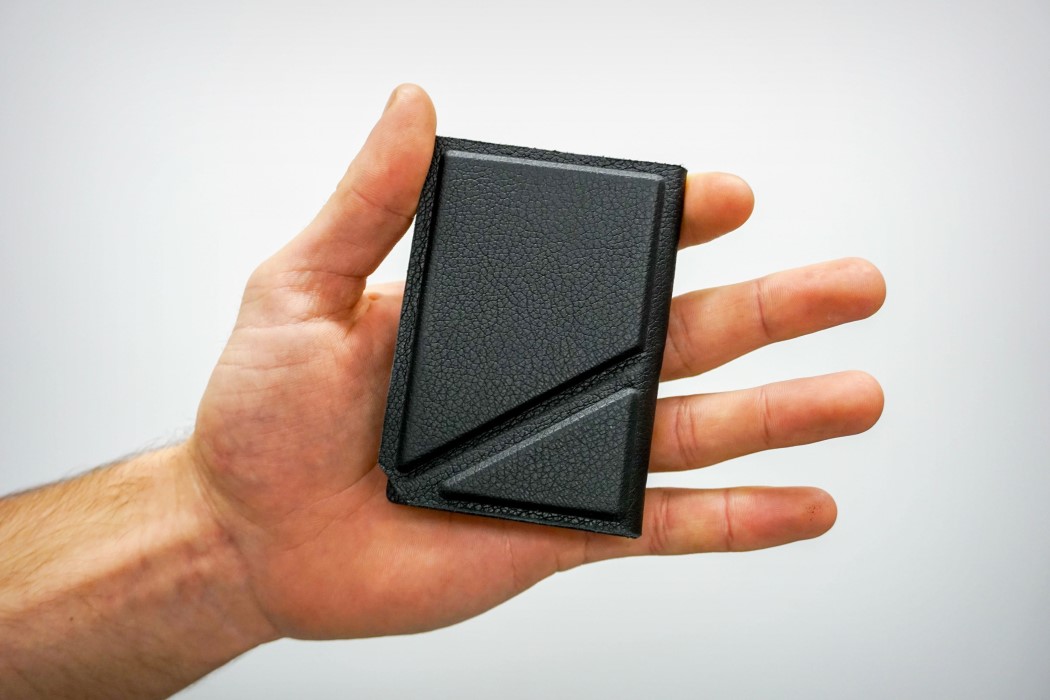 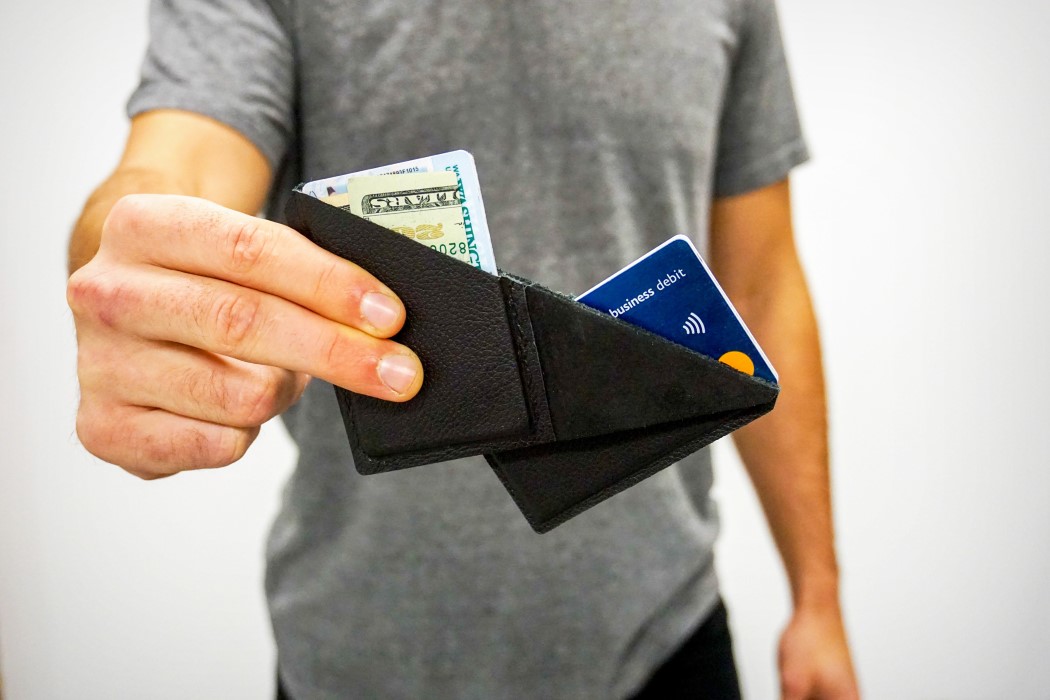 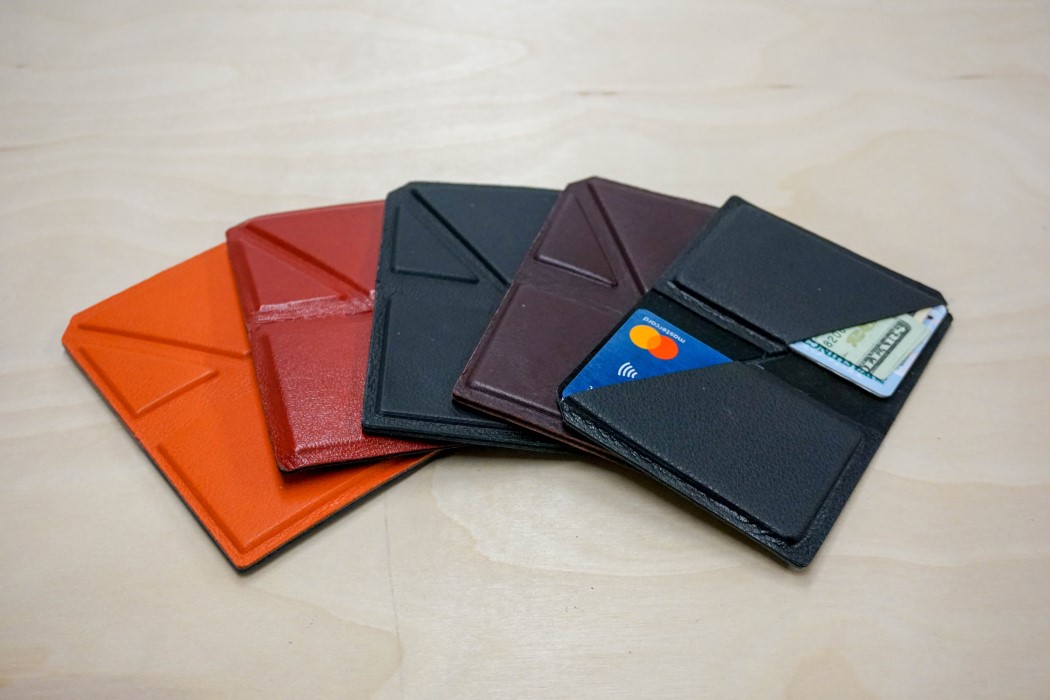 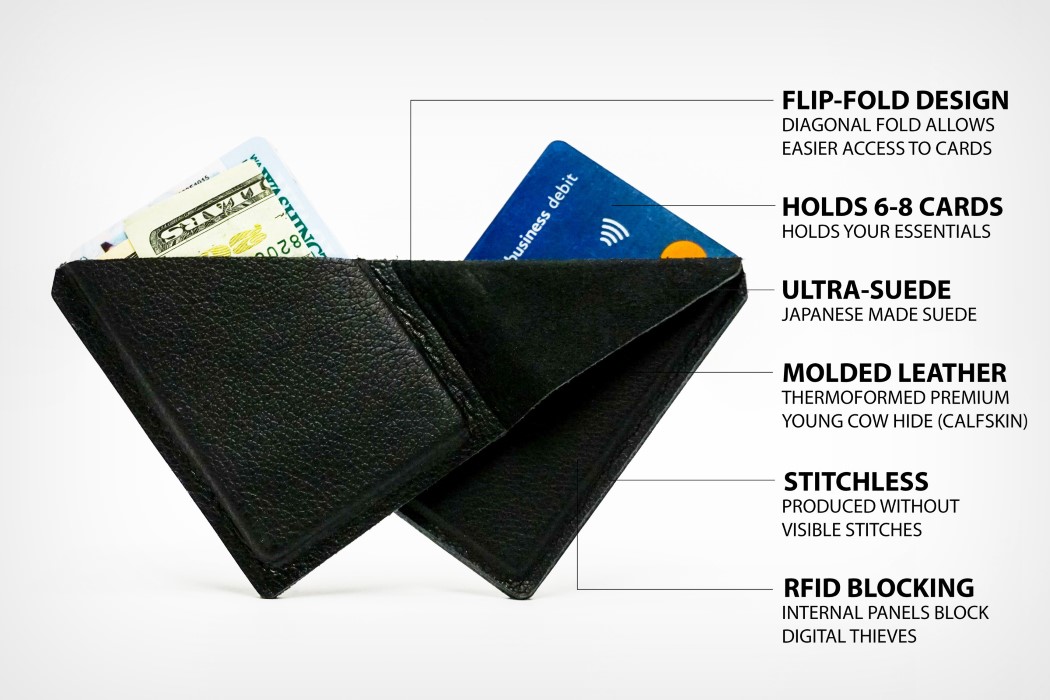 Are you clever enough for the Smart Cube? What you need to do is change the position of square elements in such a way that…

Those of us that use hairdryers know the constant shake and waggle motion can be harmful to our wrists. That’s why the dual-handle Sportivo hairdryer…

Zipper That Got Me All Entangled

Thanks to all for appreciating the Yi Earphone, but I must say that some of the responses that I have been getting are pretty overwhelming….