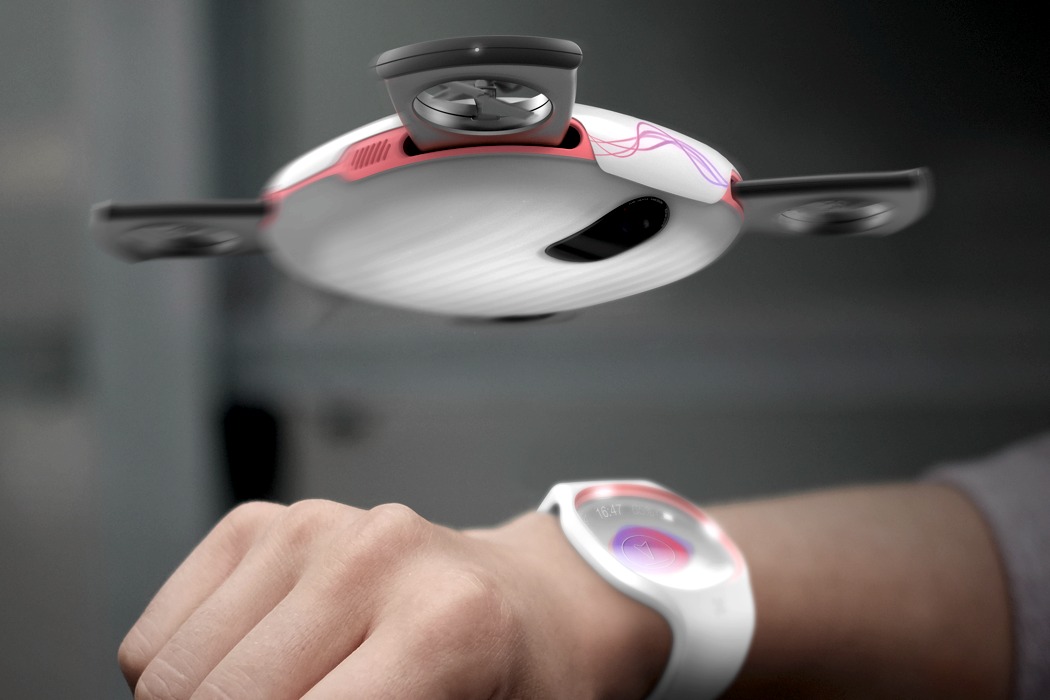 From the inspired minds of the interns at Germany-based design studio PEARL CREATIVE, the Karlsson is the latest in wearable tech that aims to go beyond simple fitness tracking to make life better!

This minimalistic mobile companion features a wrist strap that serves as a landing platform for a minuscule drone. In addition to the traditional capabilities of a smartwatch (like music playing and physical monitoring) the Karlsson drone can help you perform a number of other activities like scouting your keys, finding your lost car in a large parking lot, assisting in navigation, and doubling as a light source in the dark. For the selfie-obsessed, it can even capture moments from any angle you can imagine. When you’re finished, simply call it back to your wrist! 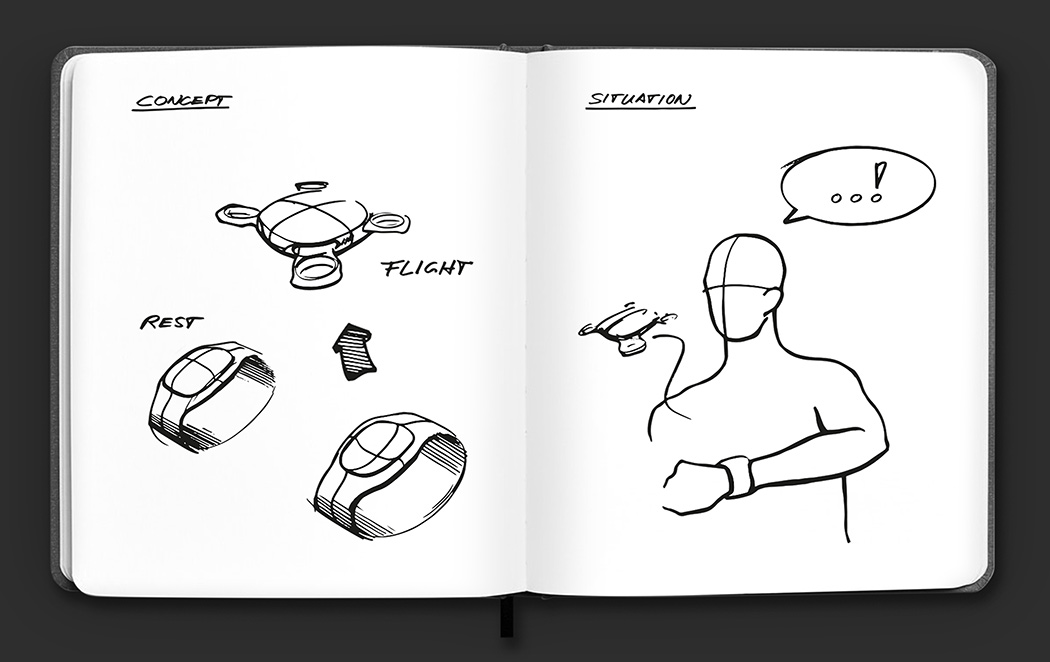 “What if we had a personal mobile companion who used intelligent technologies to make our lives not just easier but safer as well? That was the thought that sparked the Karlsson study,” said Pearl Creative. 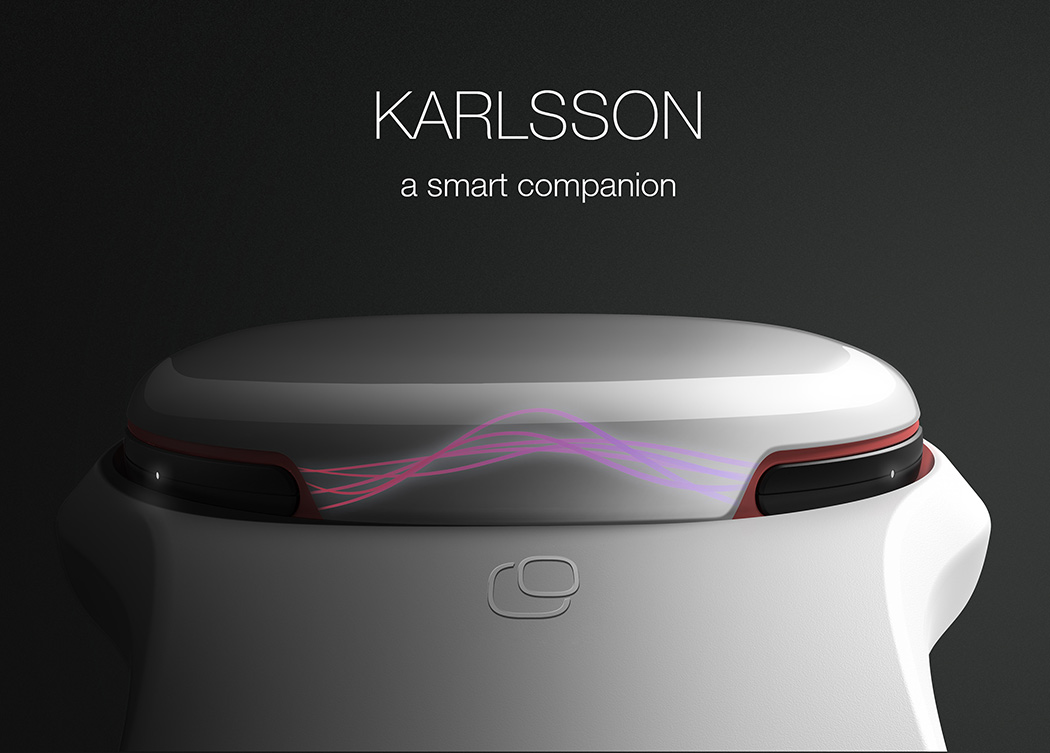 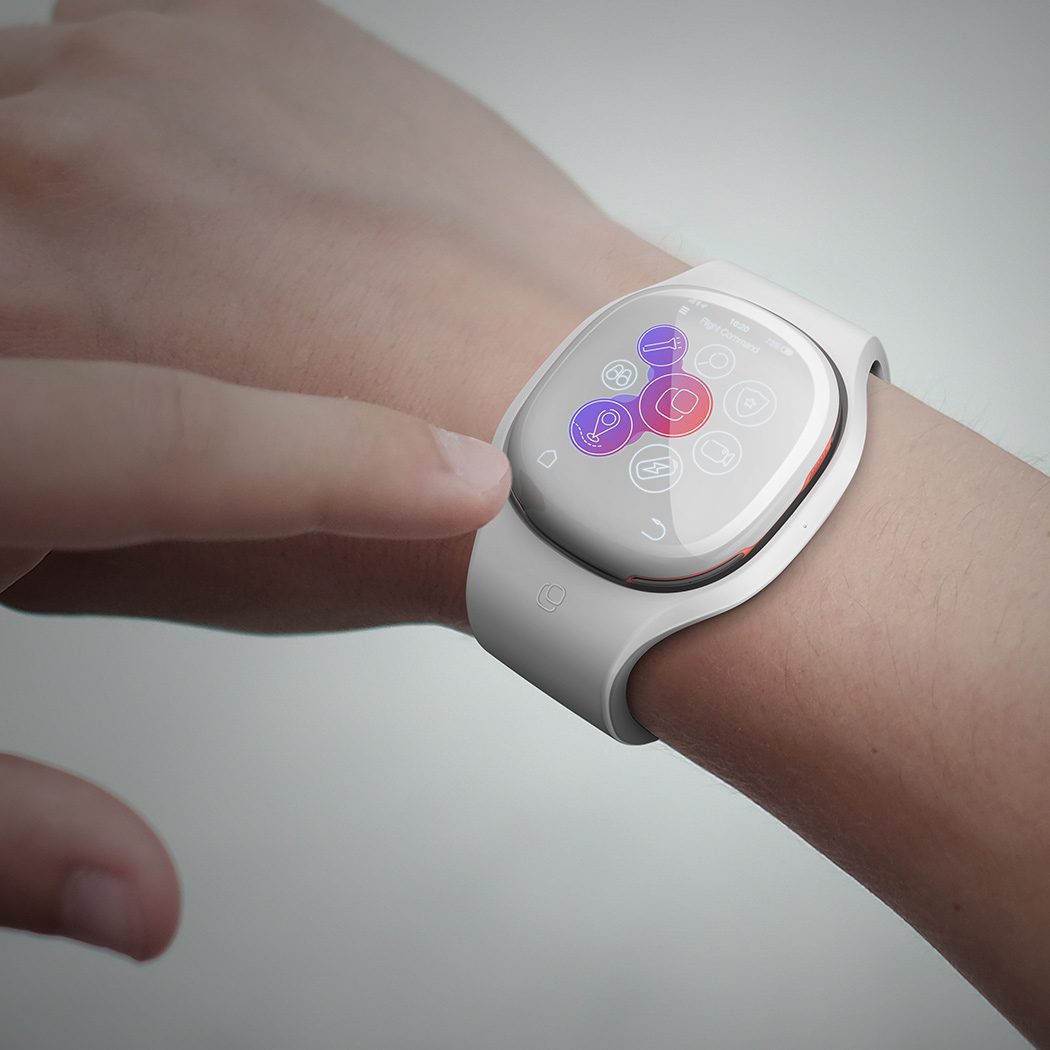 “Karlsson consists of two elements. The basis is a minimalistic wrist strap that primarily serves as the “landing platform” for a flight-capable smart unit. In autonomous flight mode, Karlsson expands the possibilities of a conventional smartwatch with a multitude of new functions,” studio continued. 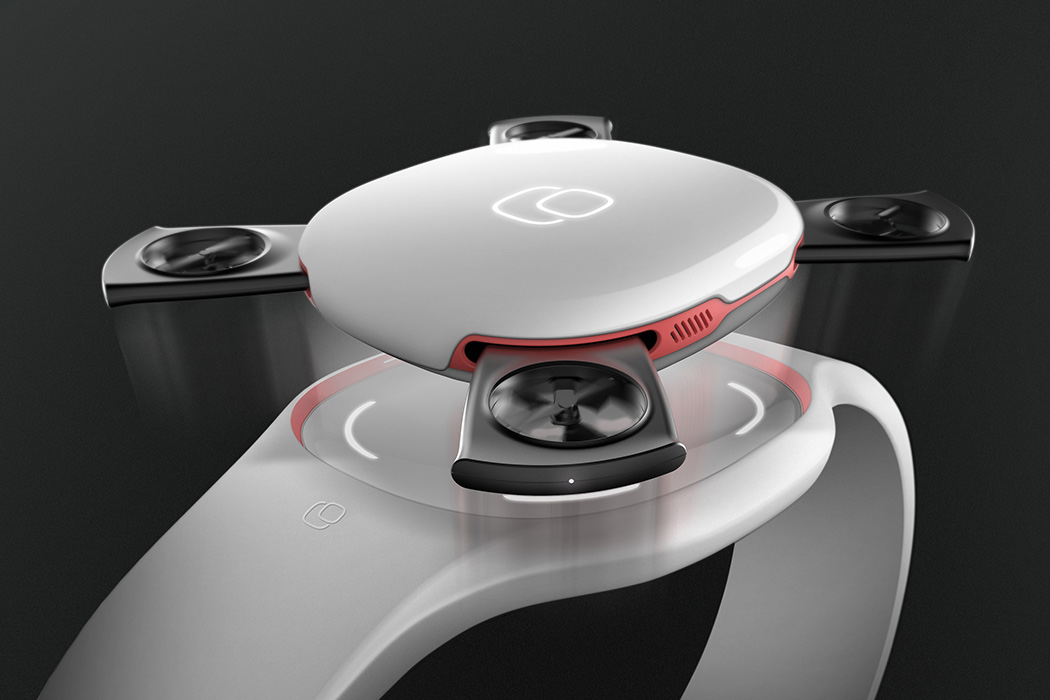 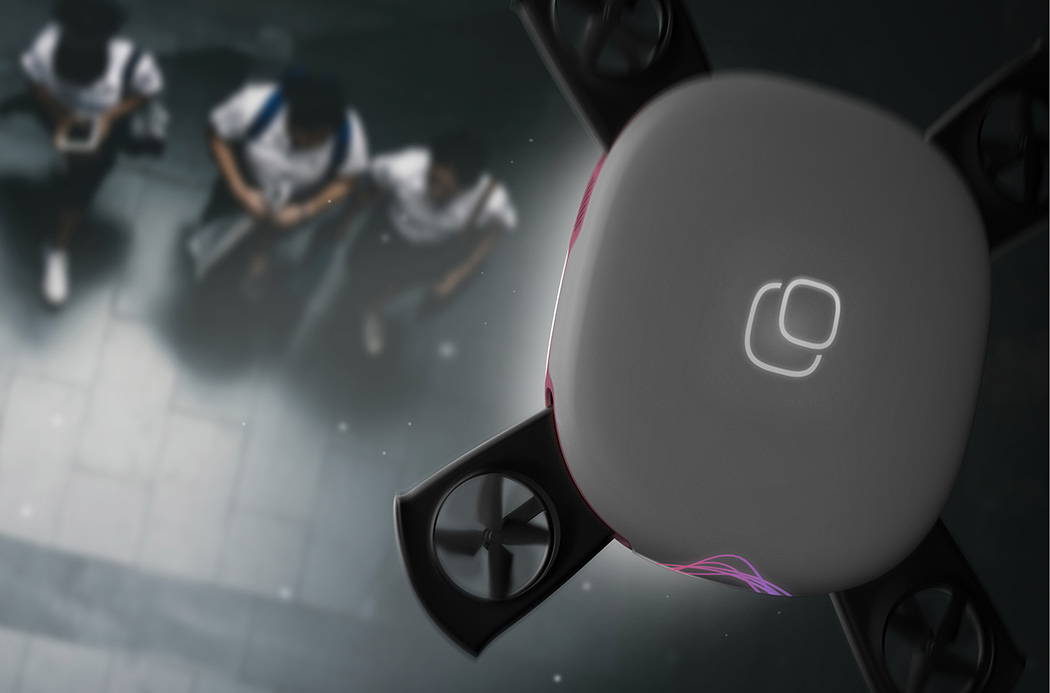 “Working like a tiny drone and being equipped with camera and light source it can move freely on your assistance in autonomous mode. With a tap on its landing spot it can easily be called back to its parking position on the wristband.”

This eco-friendly packaging design for premium Chinese tea draws inspiration from the plantations!

Arguably, tables are an integral part of home furnishing. Dining tables, coffee tables, nightstands, low tables, and even work tables; each of them has its…

Thanks to a few incidents that rocked our world, a new trend was forced upon both employers and employees. Working from home was never going…

Itchin’ for something new and different instead of the mass produced stuff on the market? Check out ContemporaryLab, an online store dedicated to promoting the…